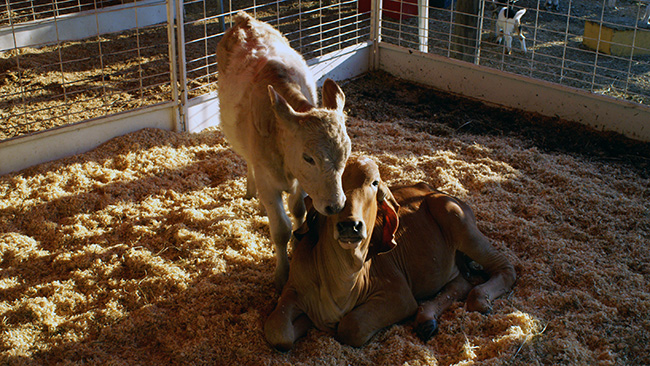 Another Throwback Thursday. Throwing it back to pictures I took at the 2006 Iowa State Fair.

These picture never appeared in “An Artist’s Notebook”. I uploaded them now because I am going through some nearly pre-Photography 139 photos and trying to get a grasp of a semblance of an organizational system for them.

Looks like in 2006 I took 2 trips the Iowa State Fair. One involved Ernie and I assume Teresa. Also Monica, Robert, and Robert’s lady friend at the time. Then there must have been a second trip with Jay.

Here are a few photos from those days: 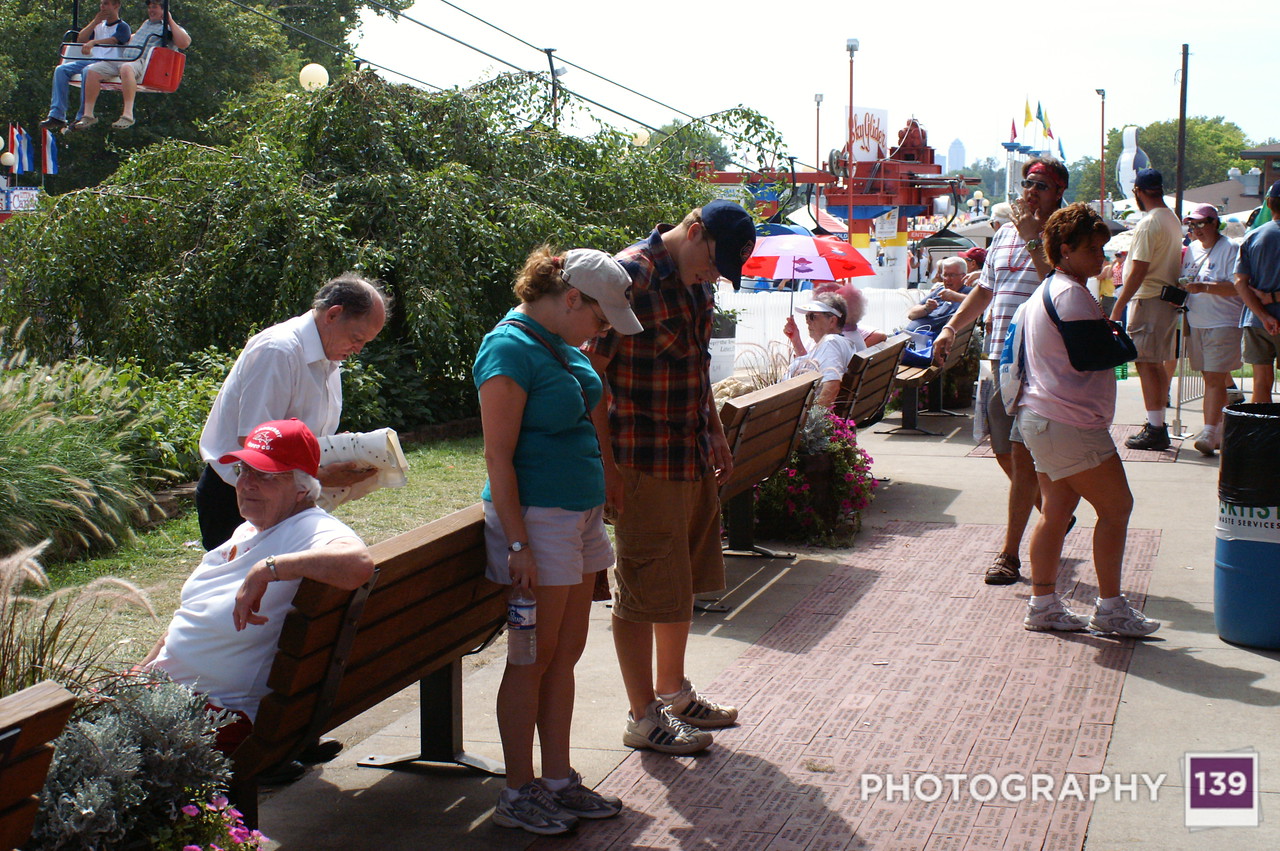 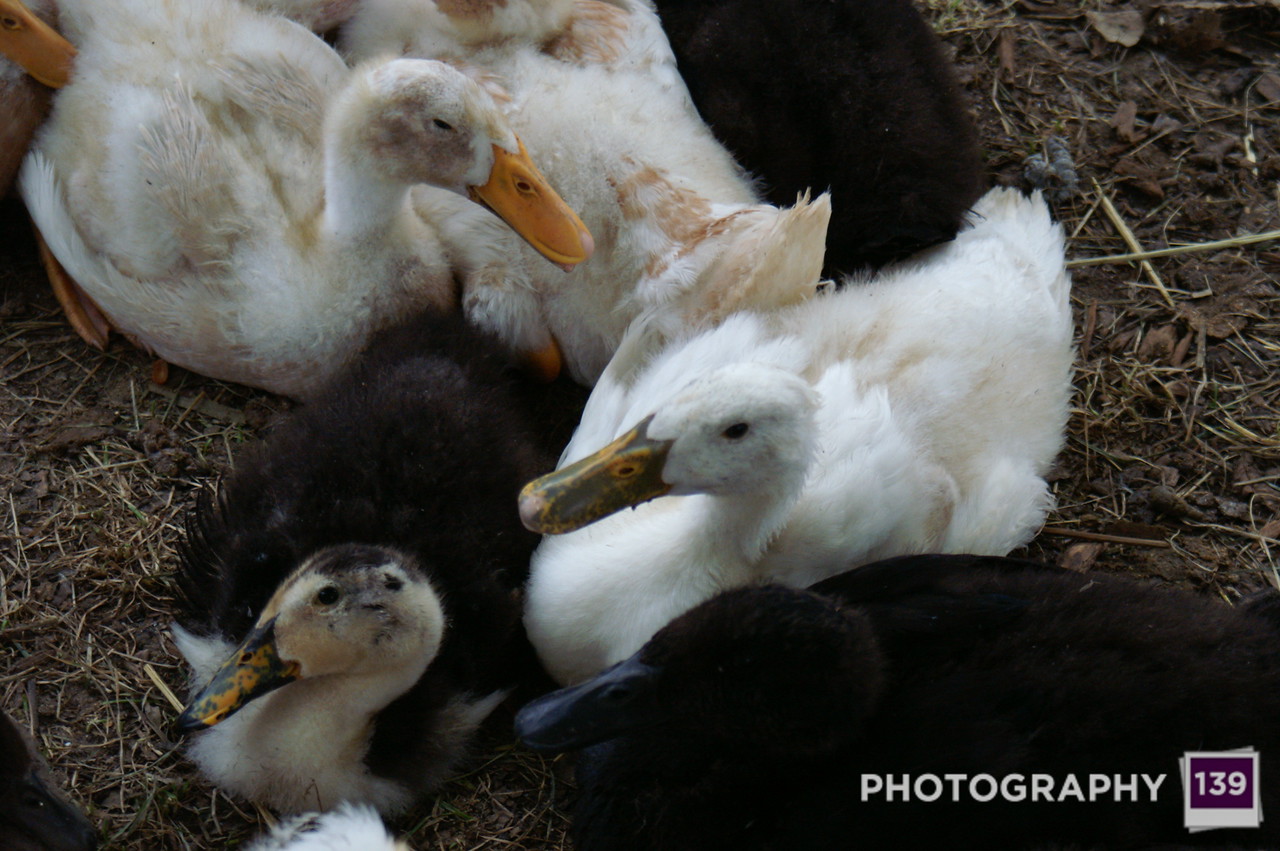 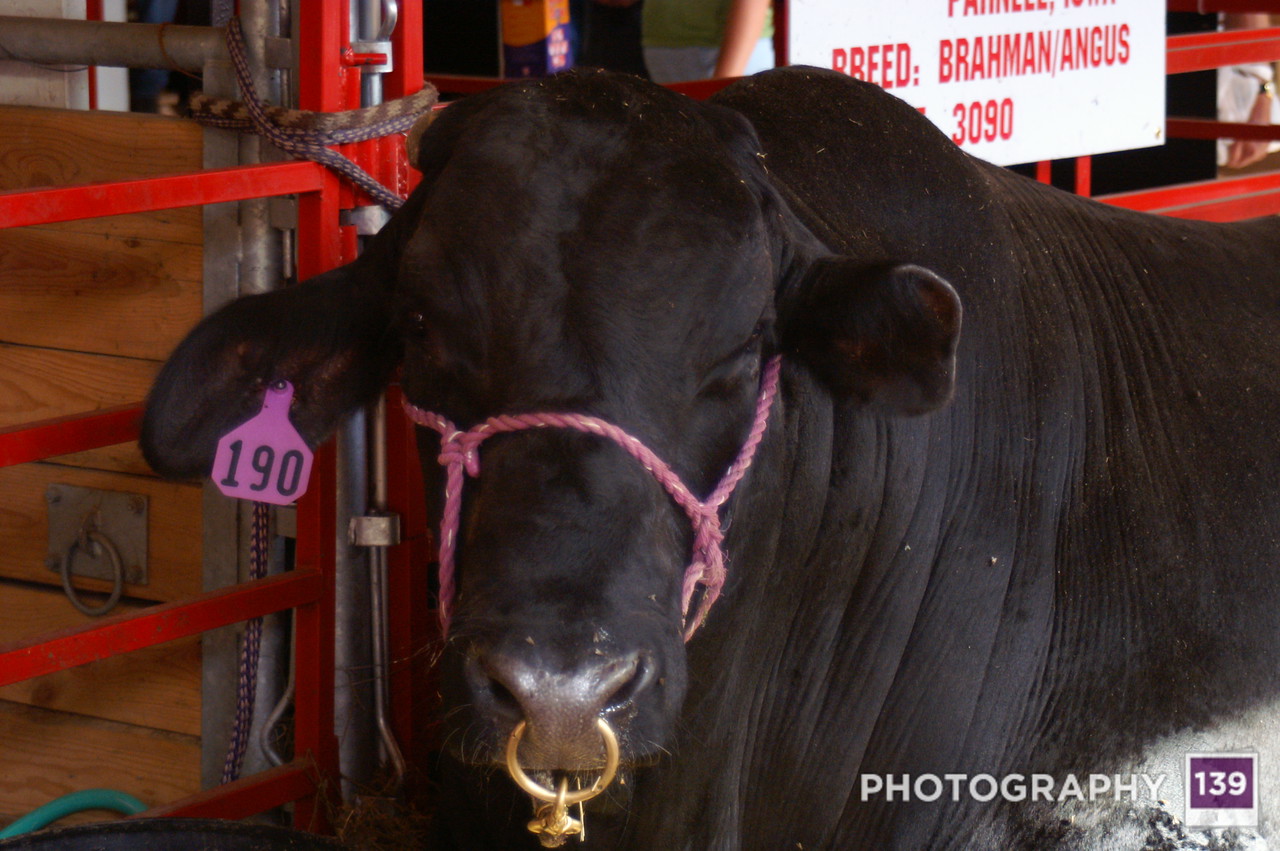 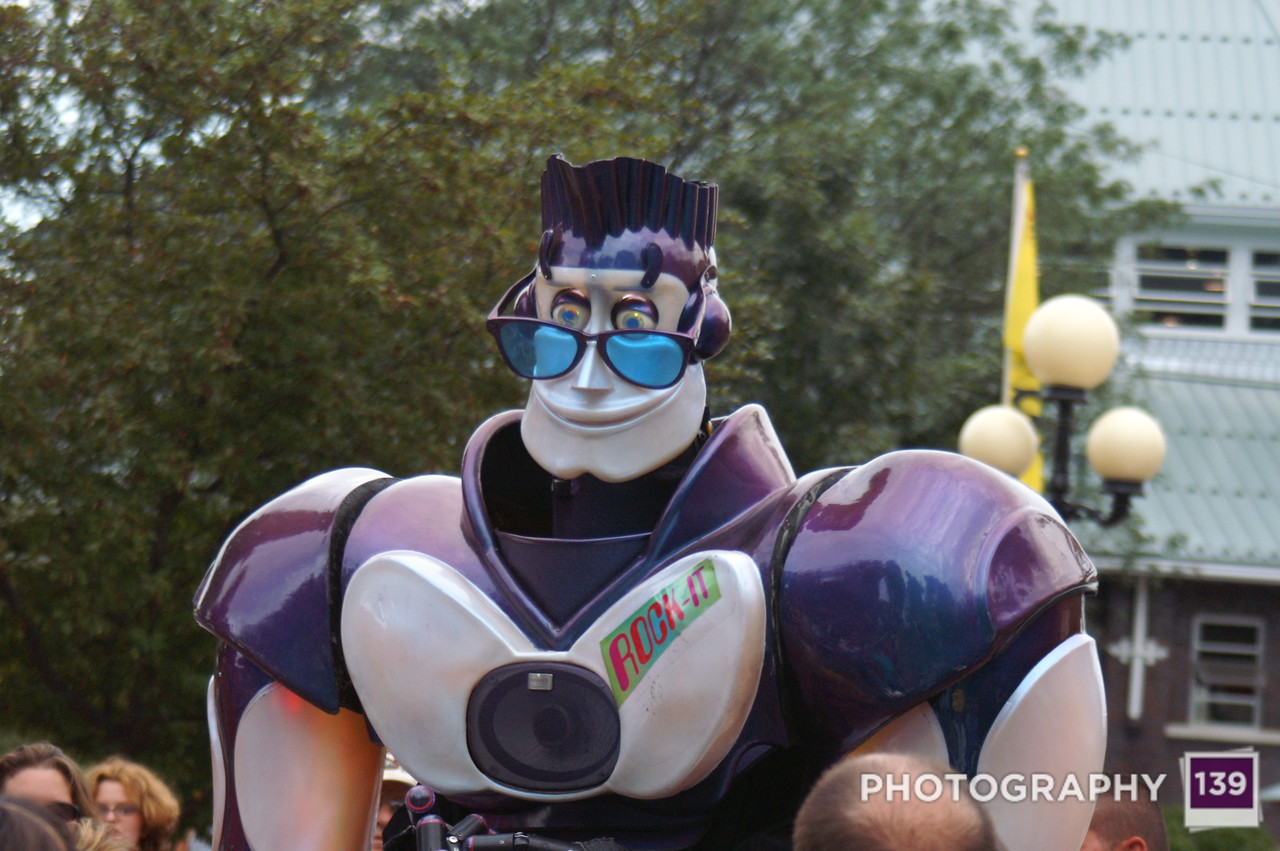 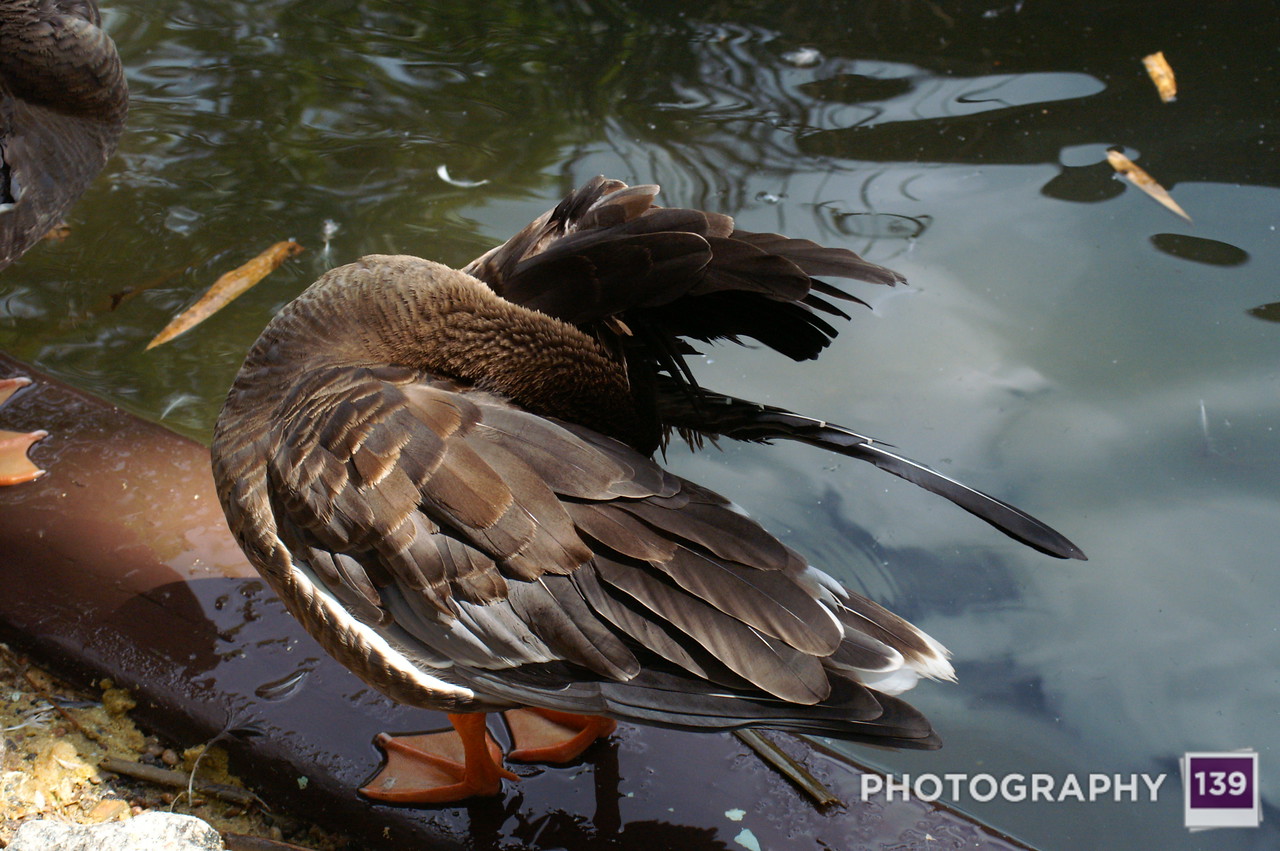 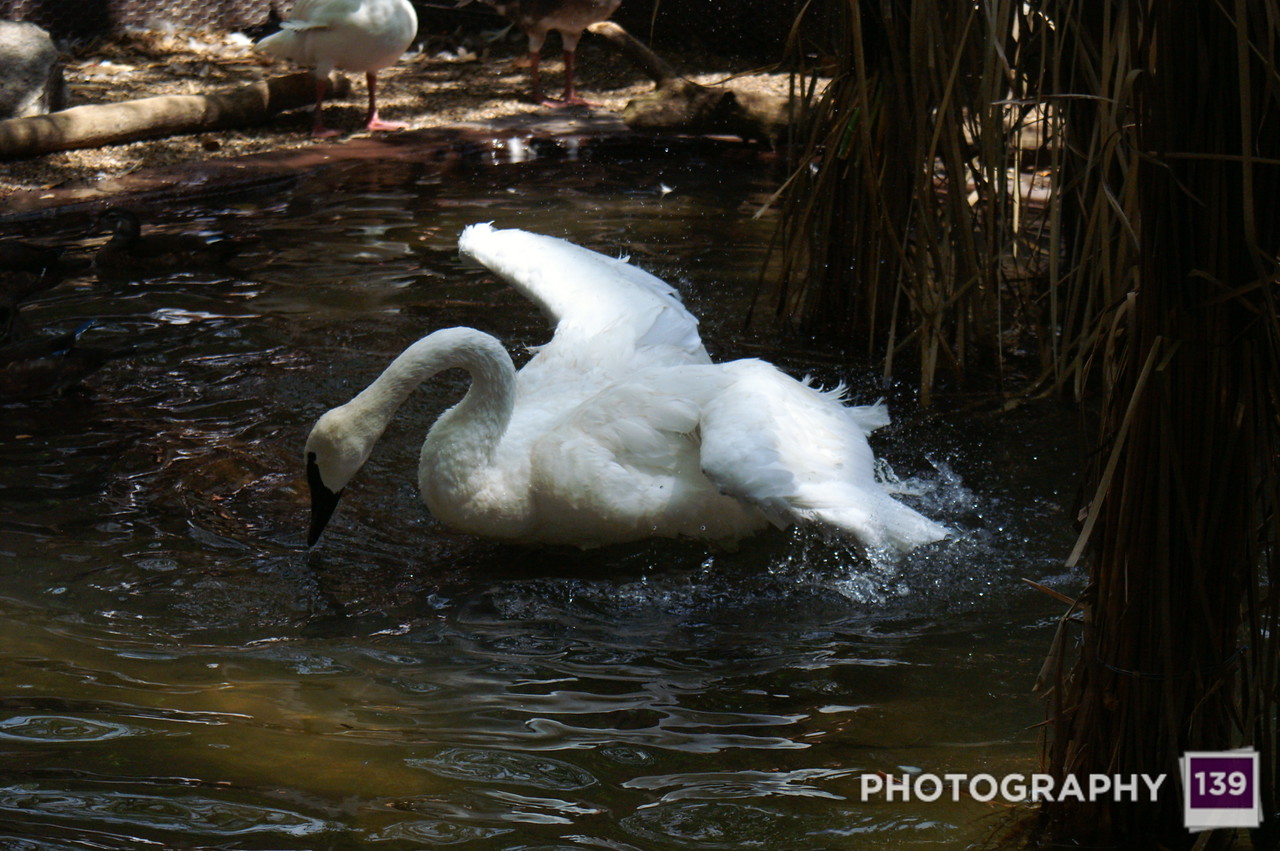 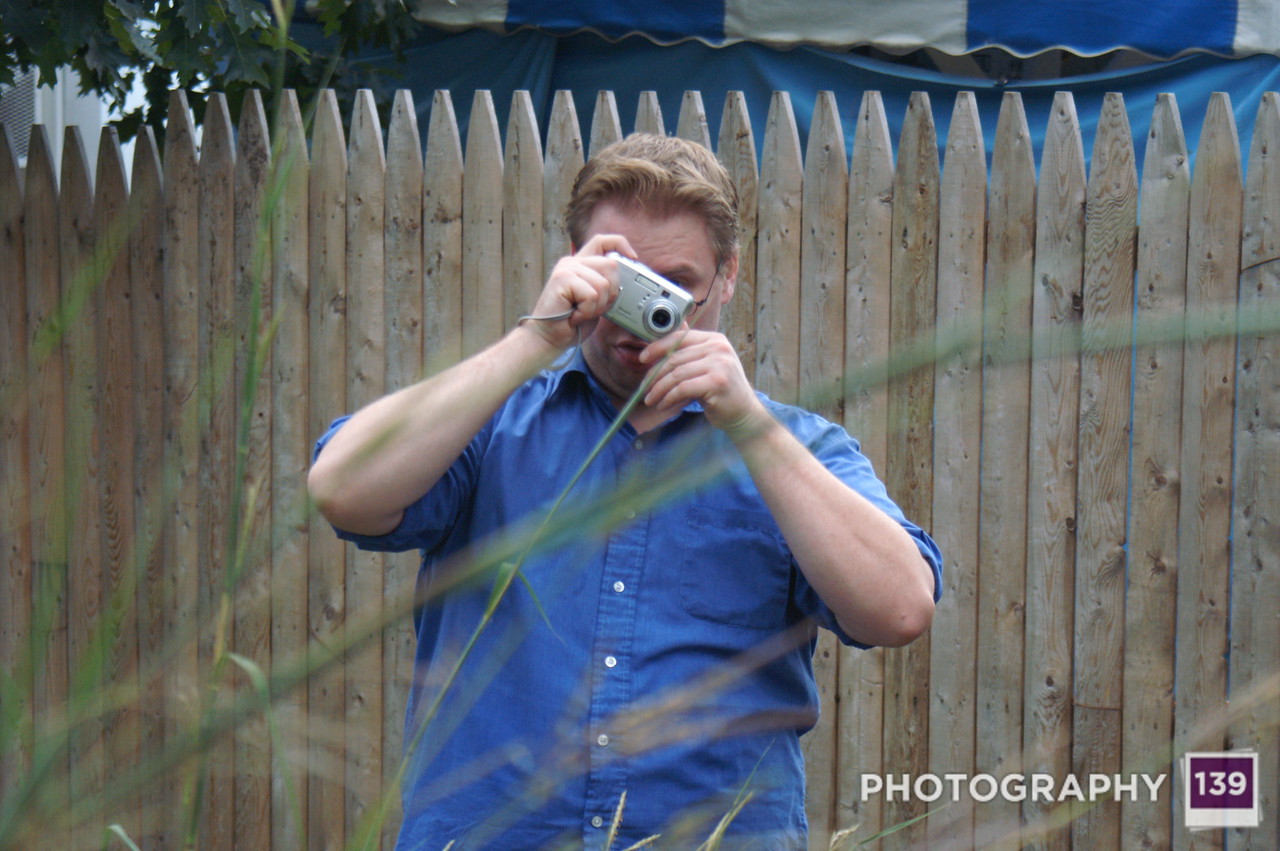 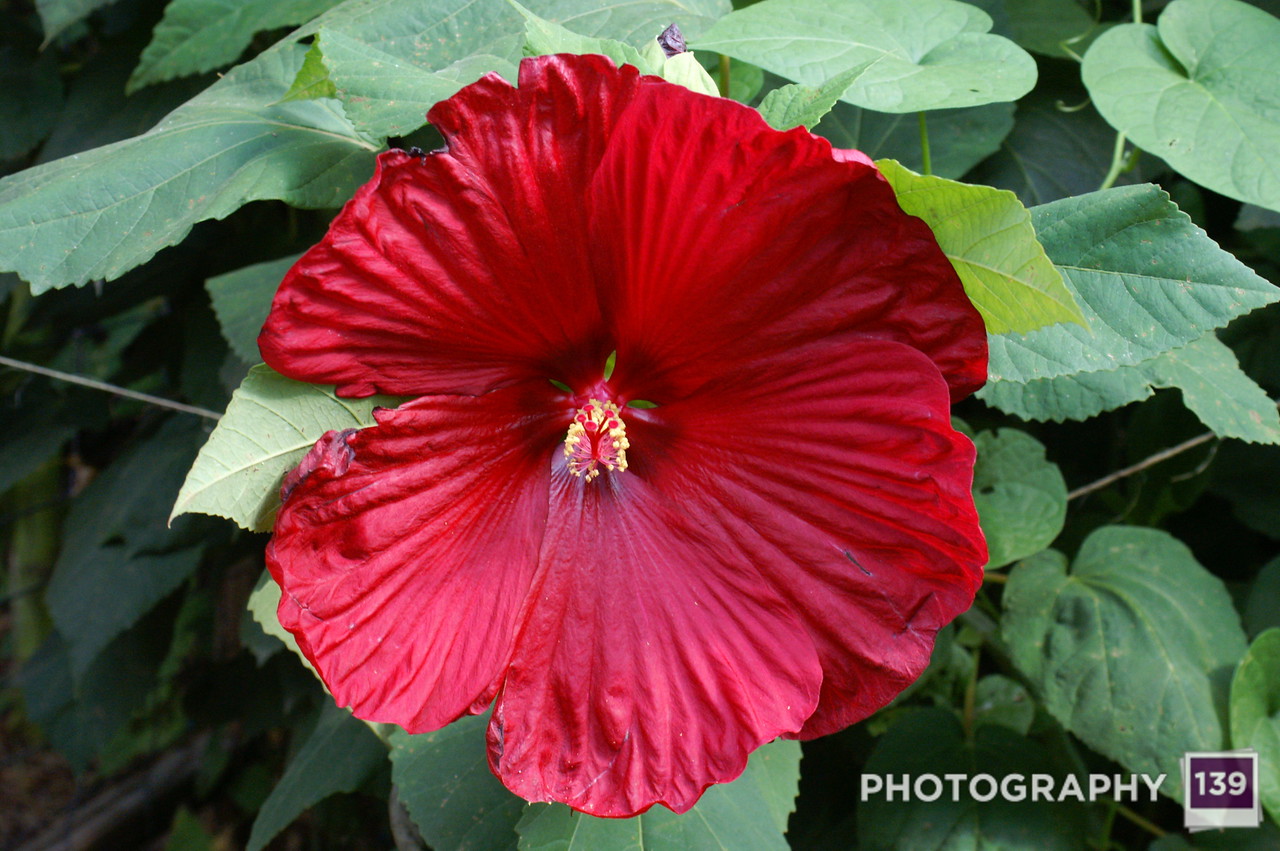 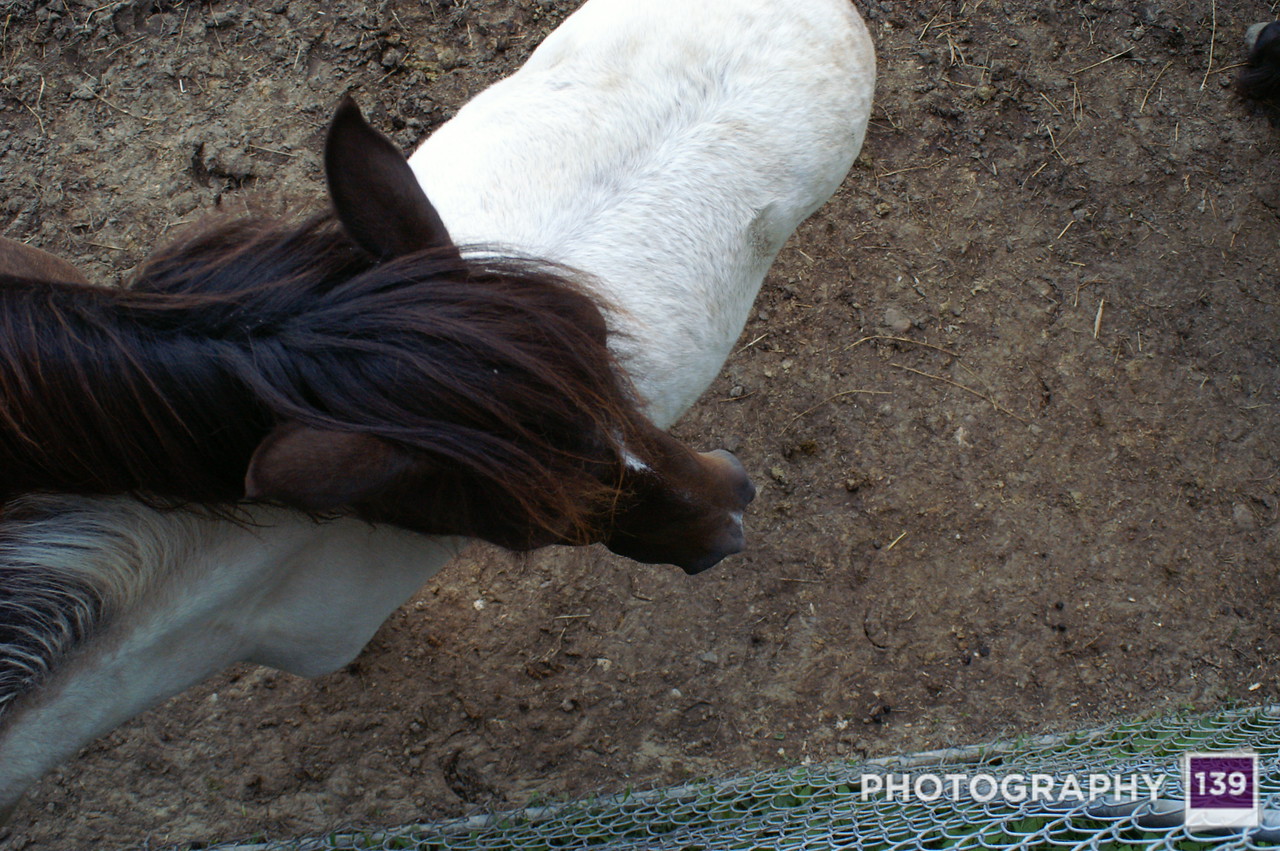 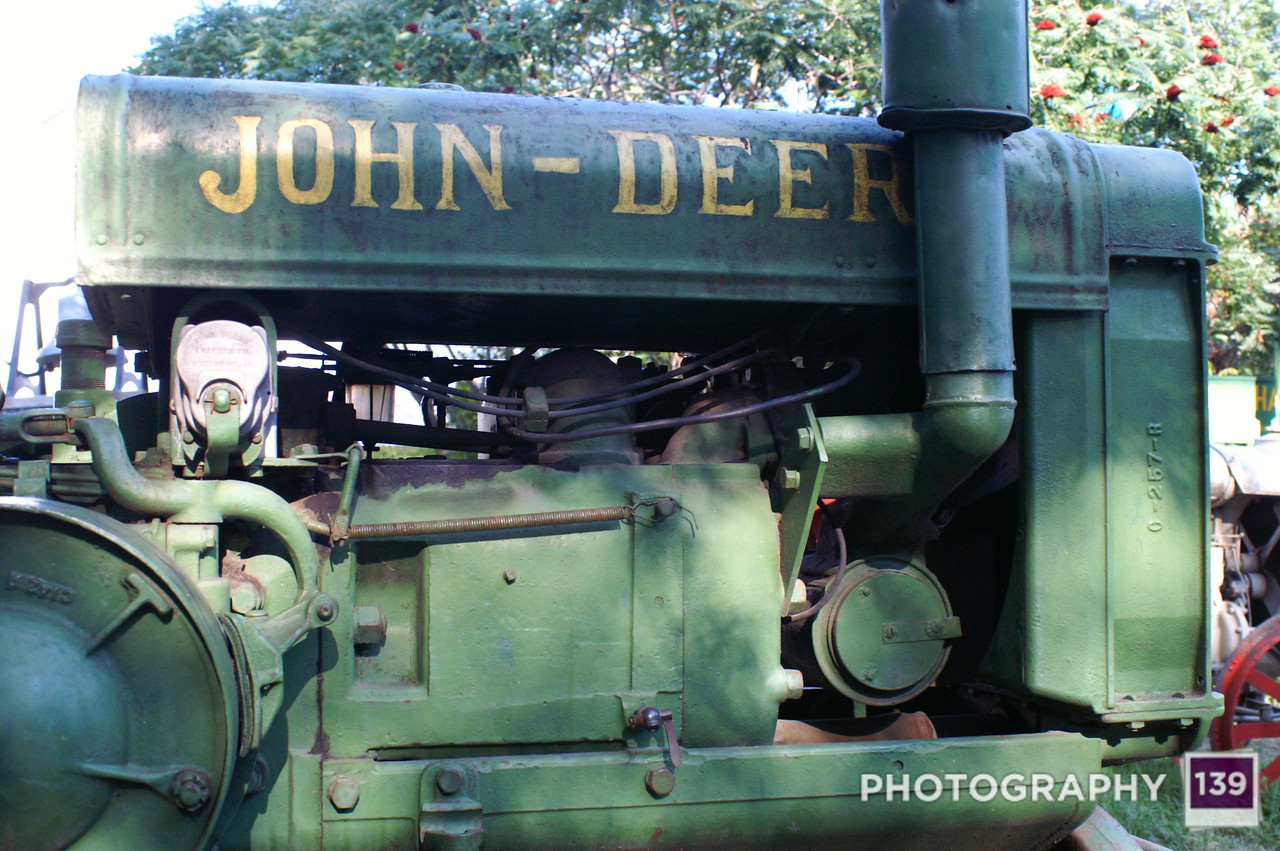 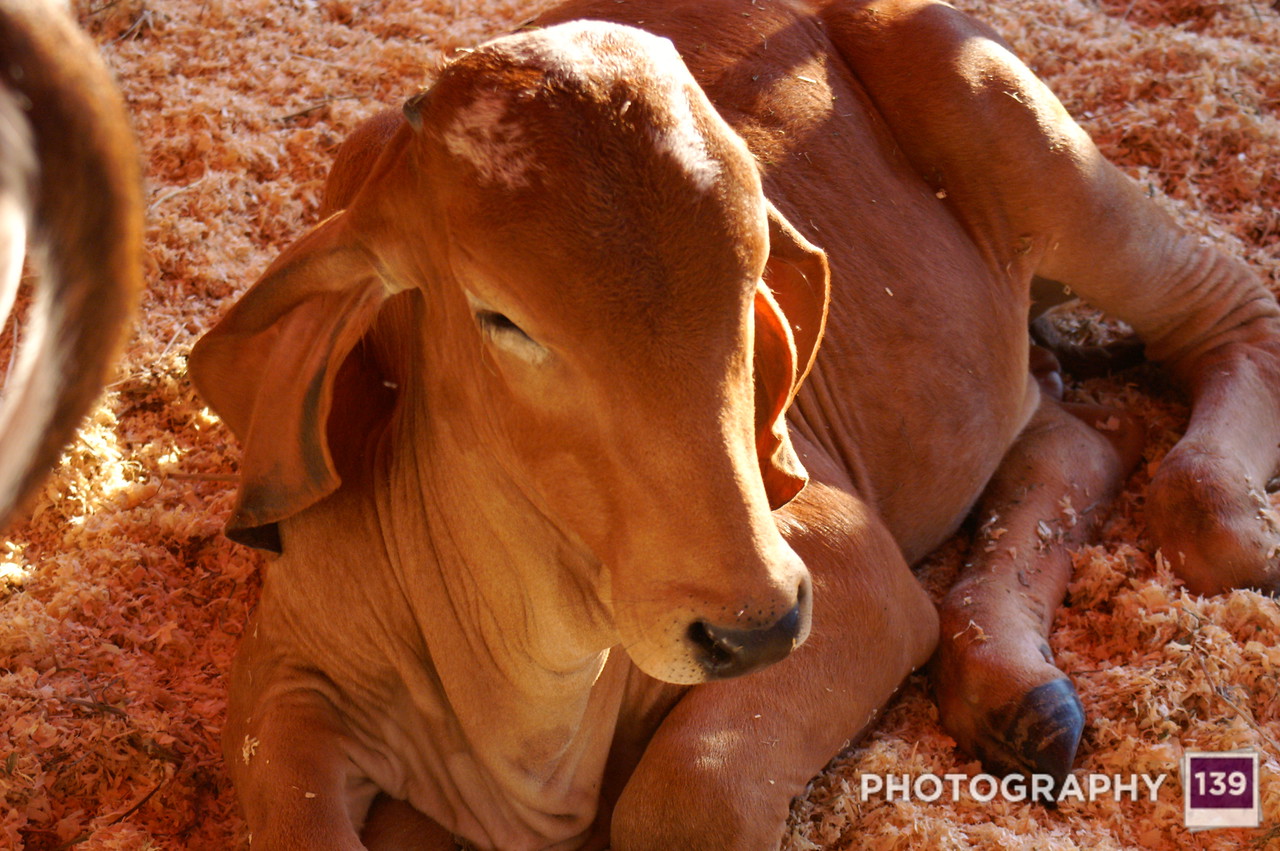 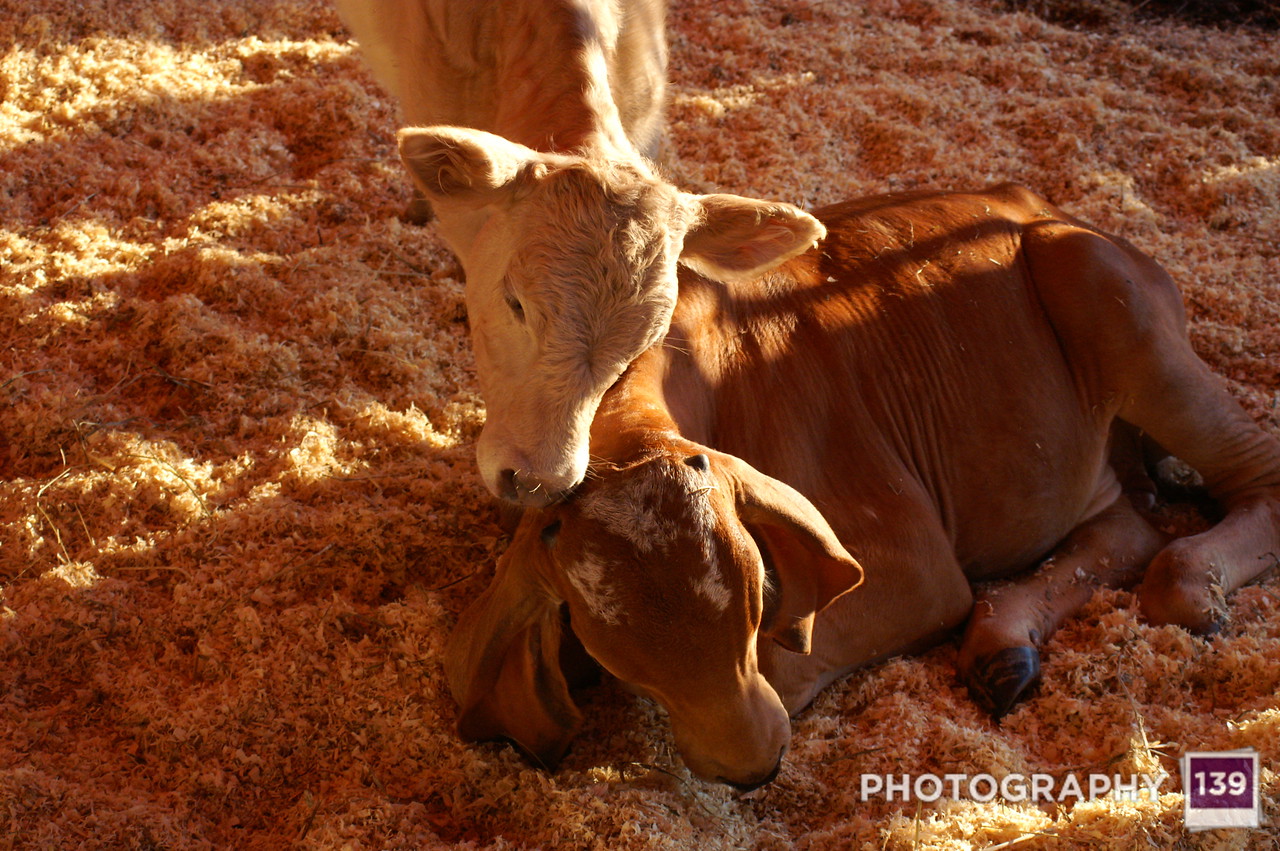 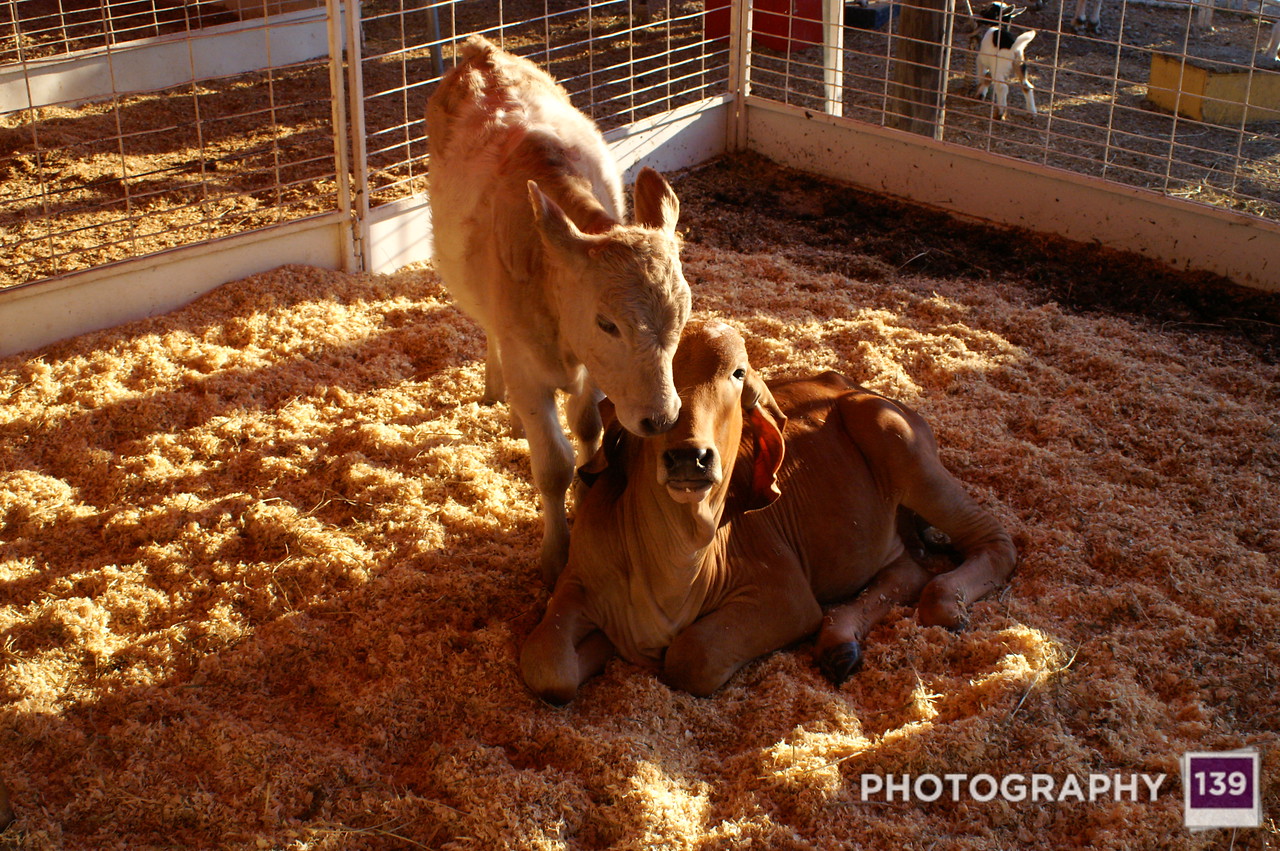 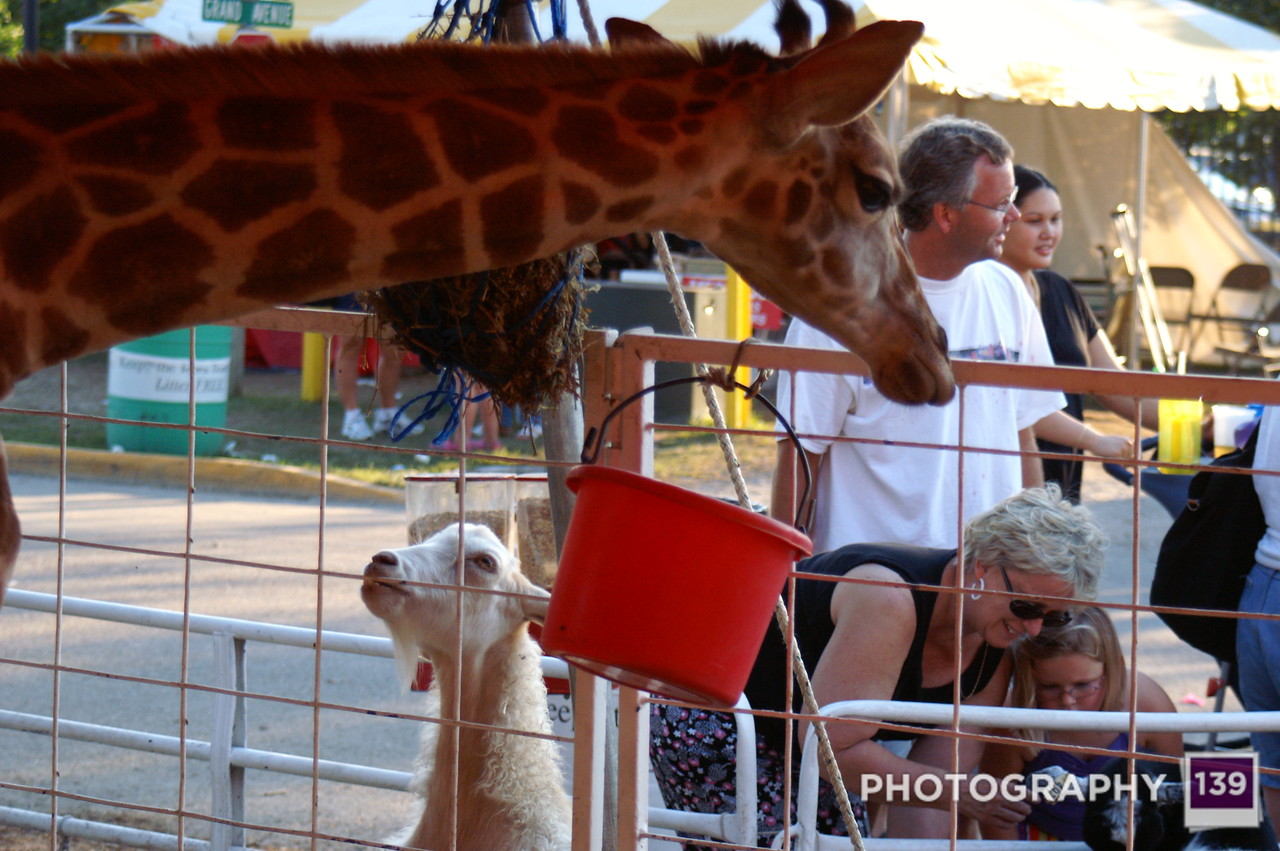 I don’t know that I have many of these extreme walks down memory lane left to publish, but perhaps a set of pictures from after the Towers were imploded might be on the docket. The ones in Ames. Not the ones in New York City.