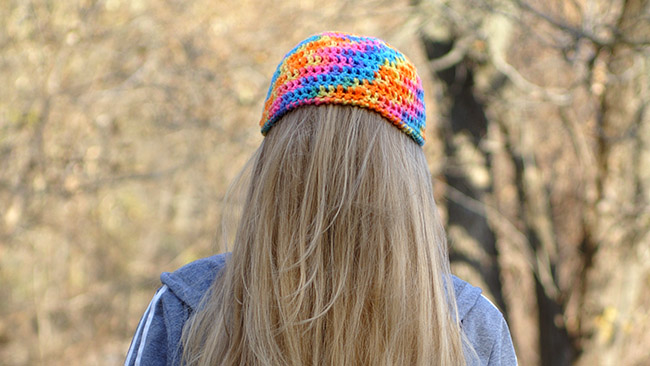 The images from the folder 11-1-08 are all over the place. They include pictures of Jesse and I exploring the disc golf course in McHose Park to pictures of Shannon before she made a donation to Locks of Love to pictures of my Hoosier before it got fixed up to pictures Halloween in 2008.

I’m not a frolfer, but I do think that McHose Park has a badass disc golf course. The first 9 holes are nothing special, but the back 9 is a man’s golf course. When I say man’s golf course, what I really mean is that it isn’t for the faint of heart. It is for people that aren’t afraid to get lost in the woods and never heard from again.

The Hoosier pictures were taken from before Shannon’s dad came to pick it up. It was in storage and he did a wonderful job making it presentable again and he did it in plenty of time before I found a house to call home. Which was quite the feat, even though I did take my own sweet time with my house hunt.

Finally, the 2008 Halloween pictures includes a picture of Willy in what was definitely the best Halloween costume he has ever had. 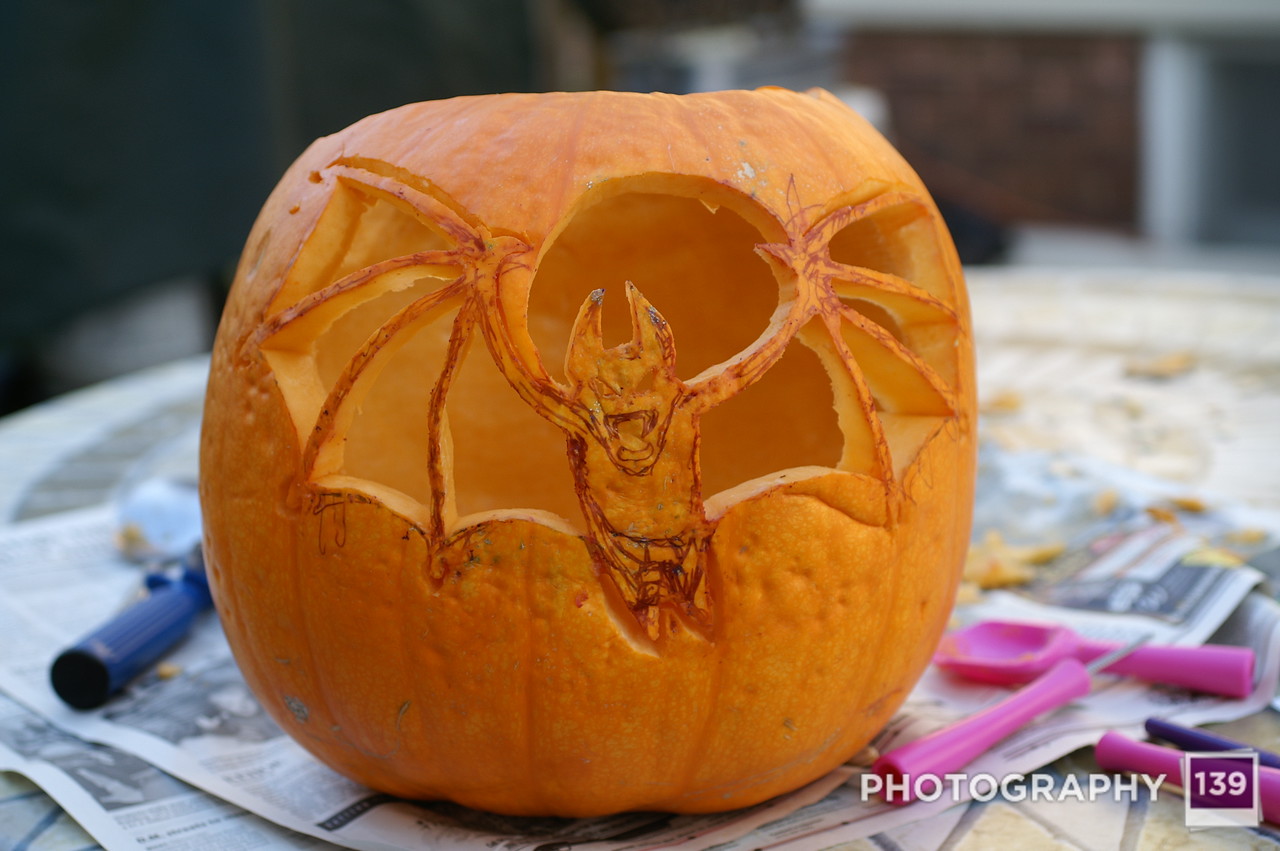 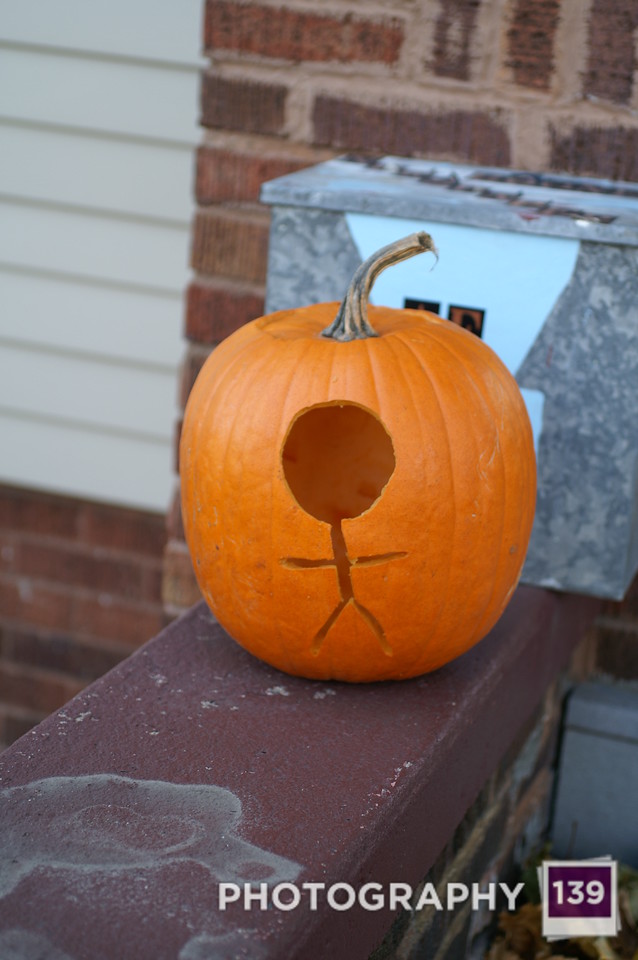 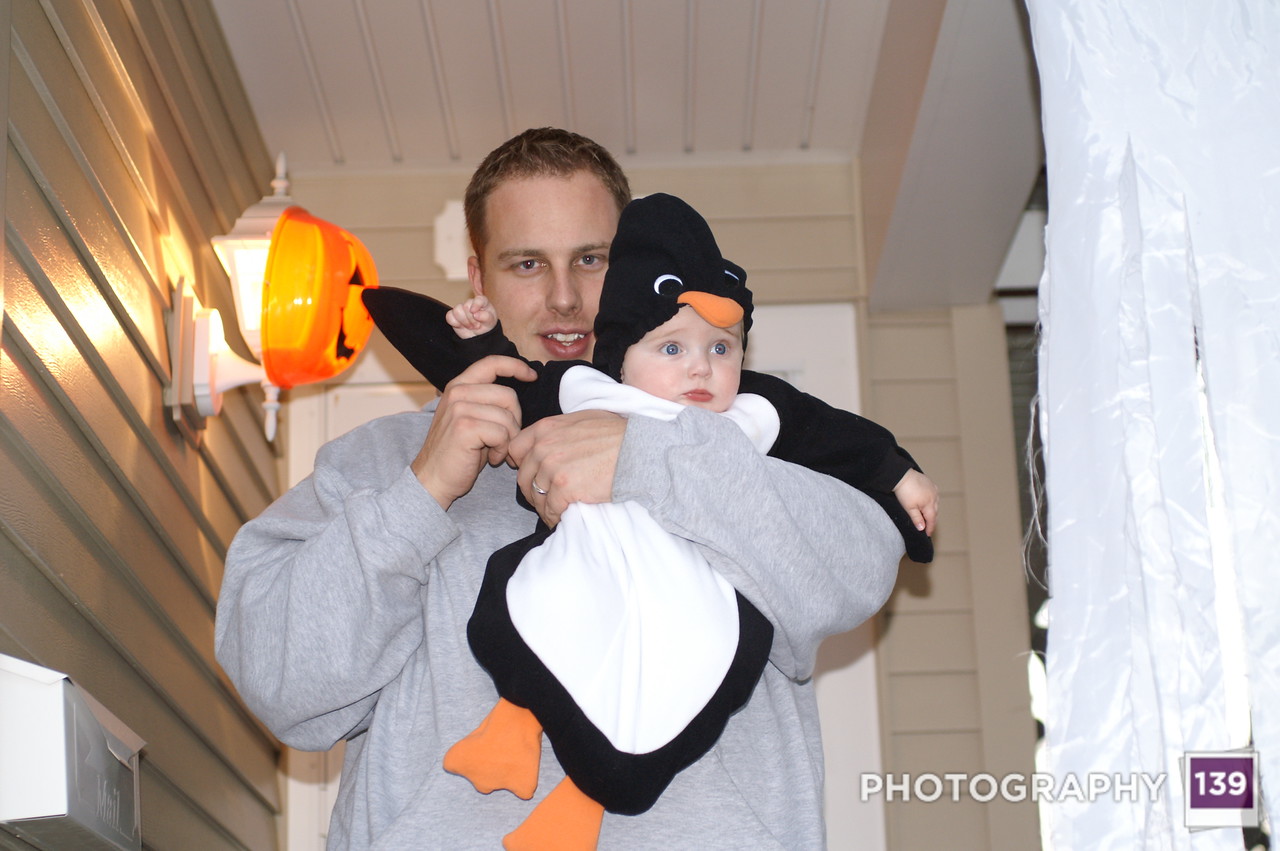 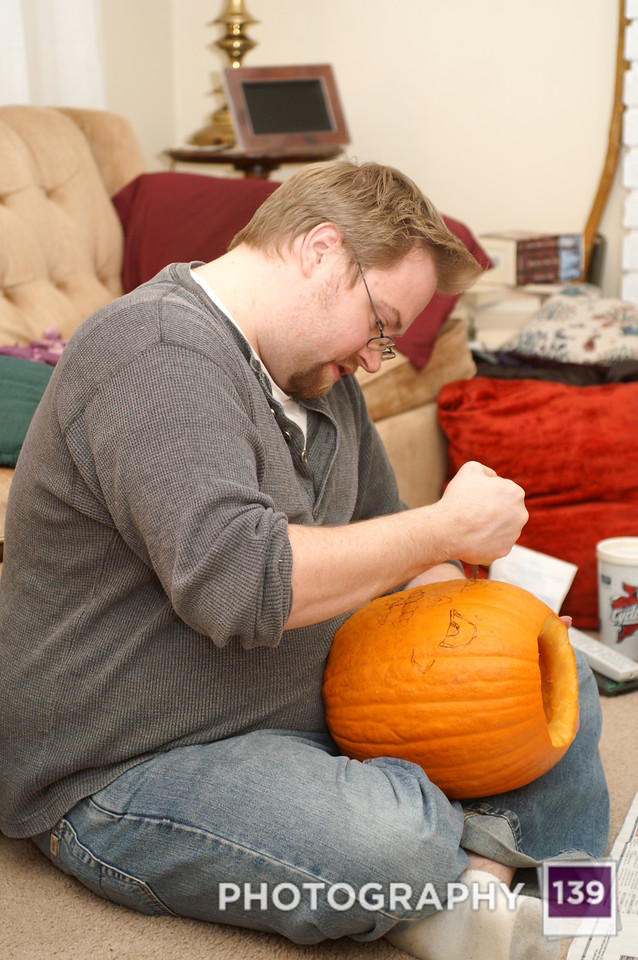 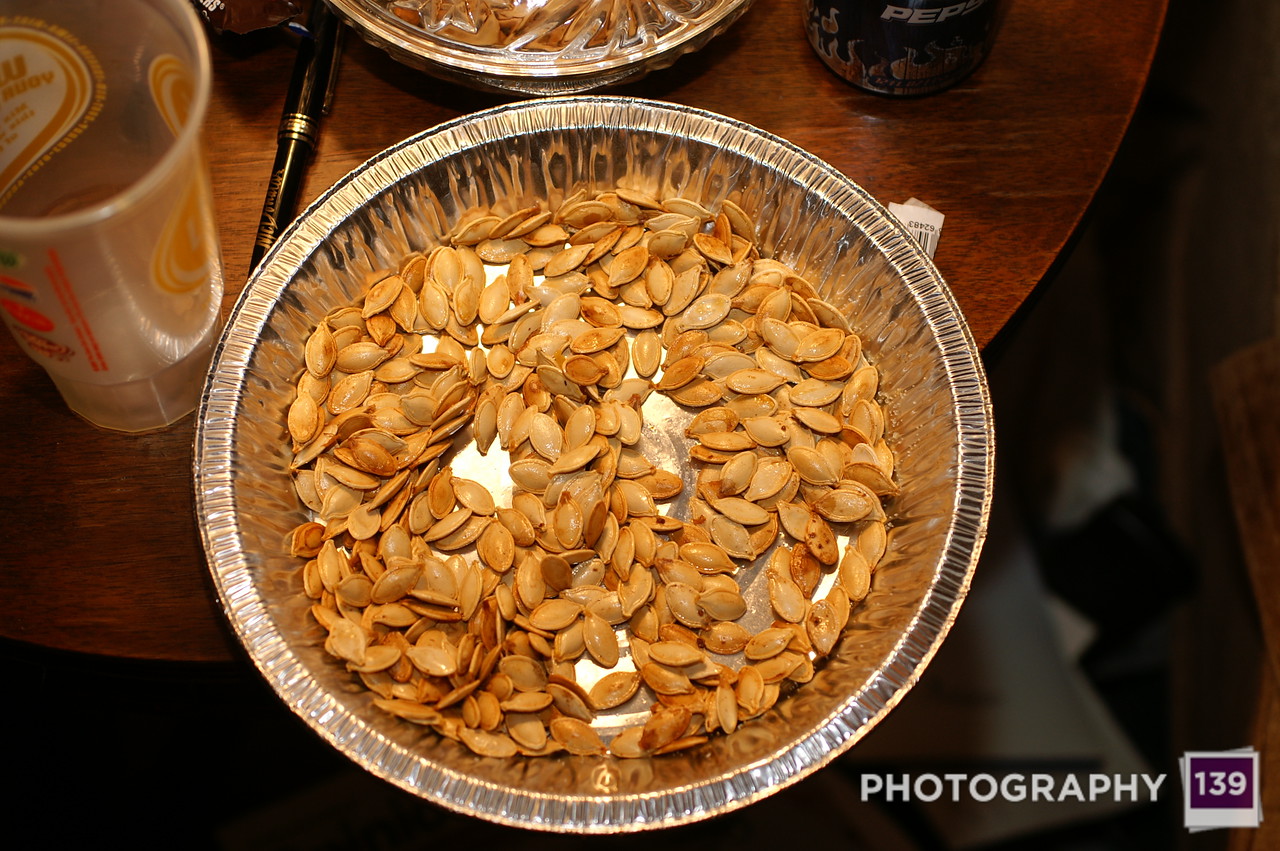 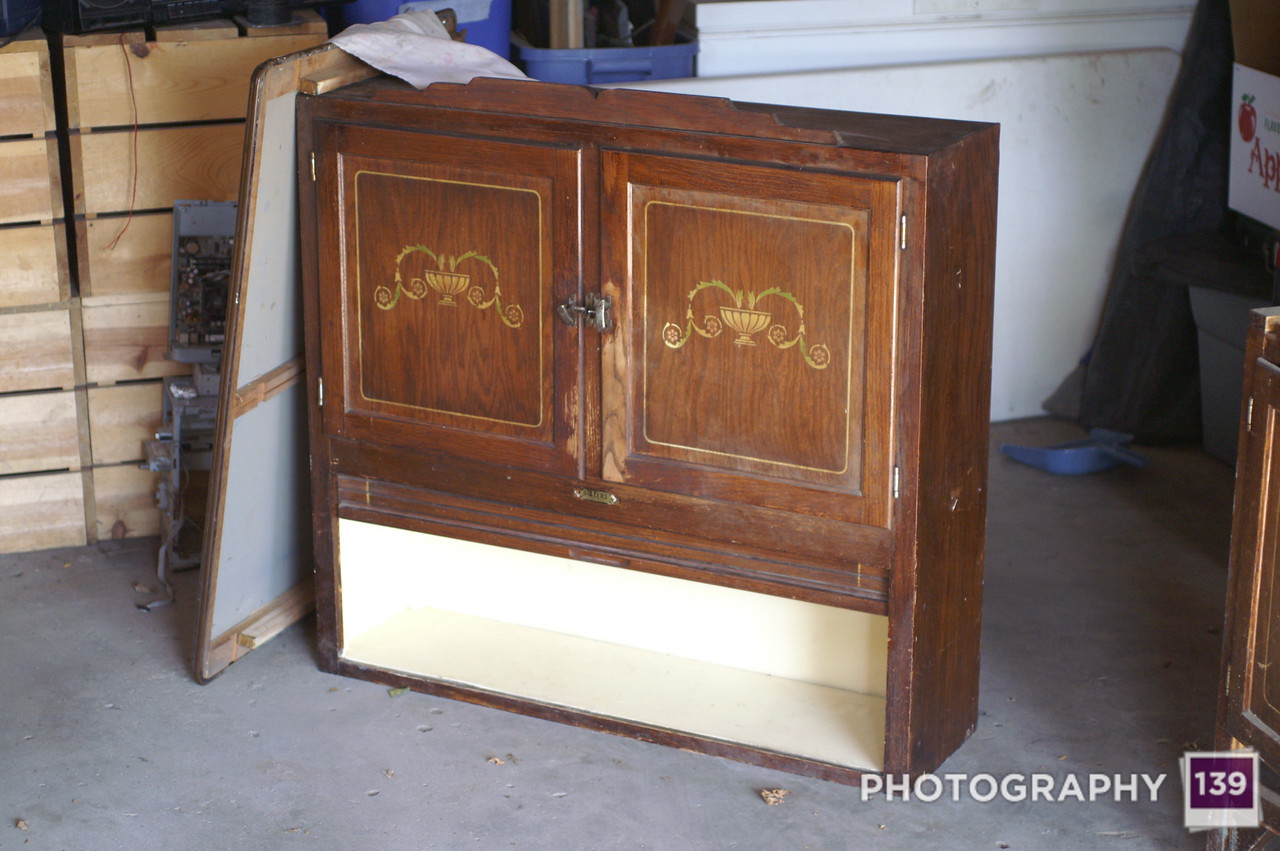 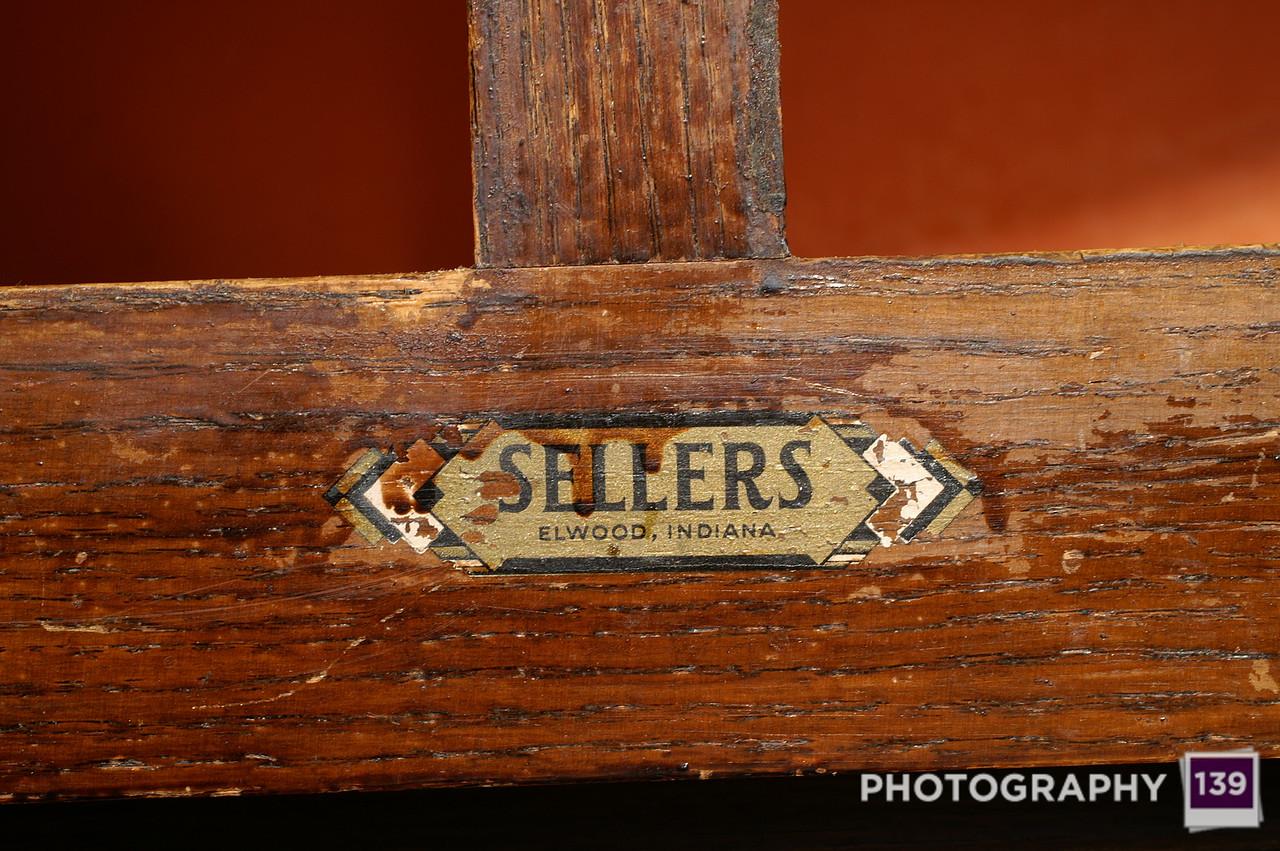 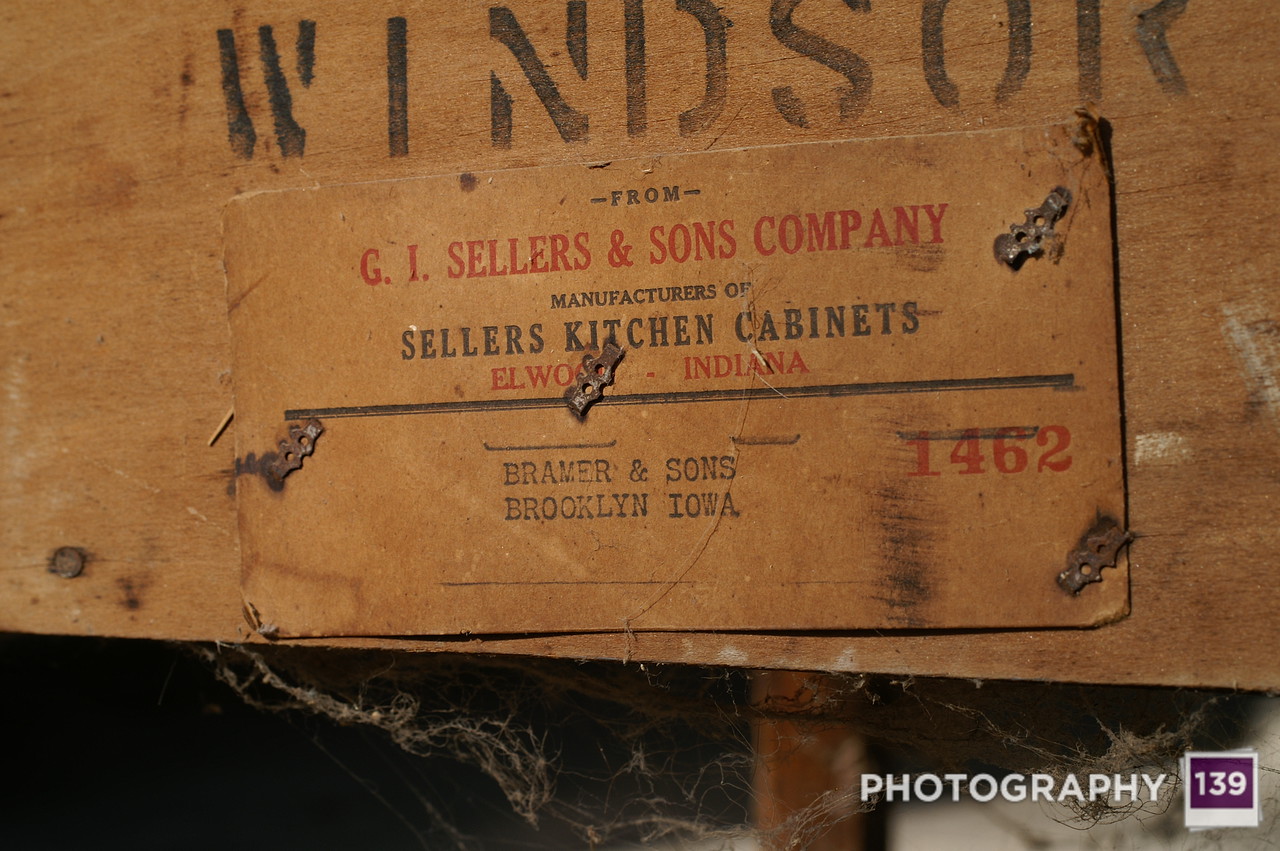 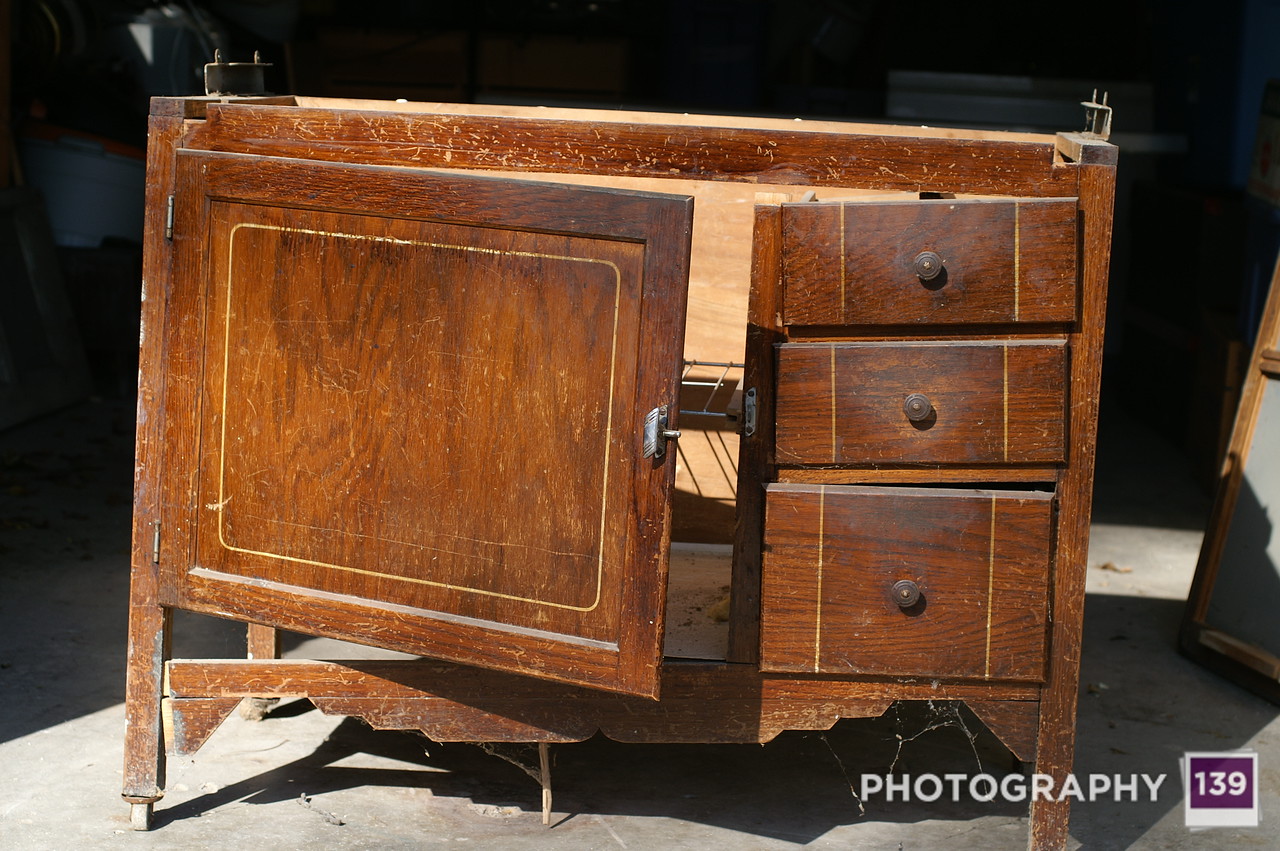 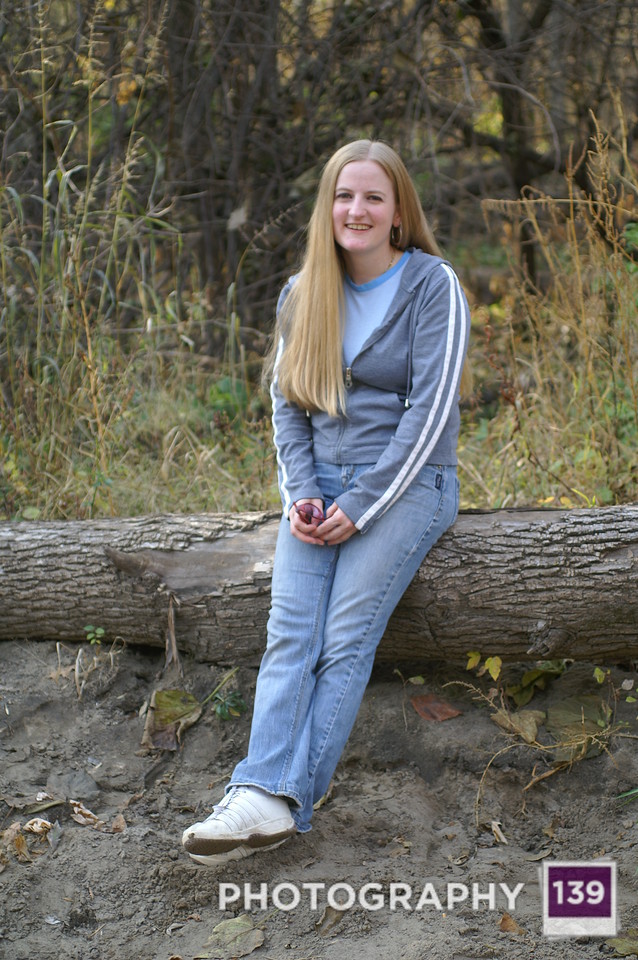 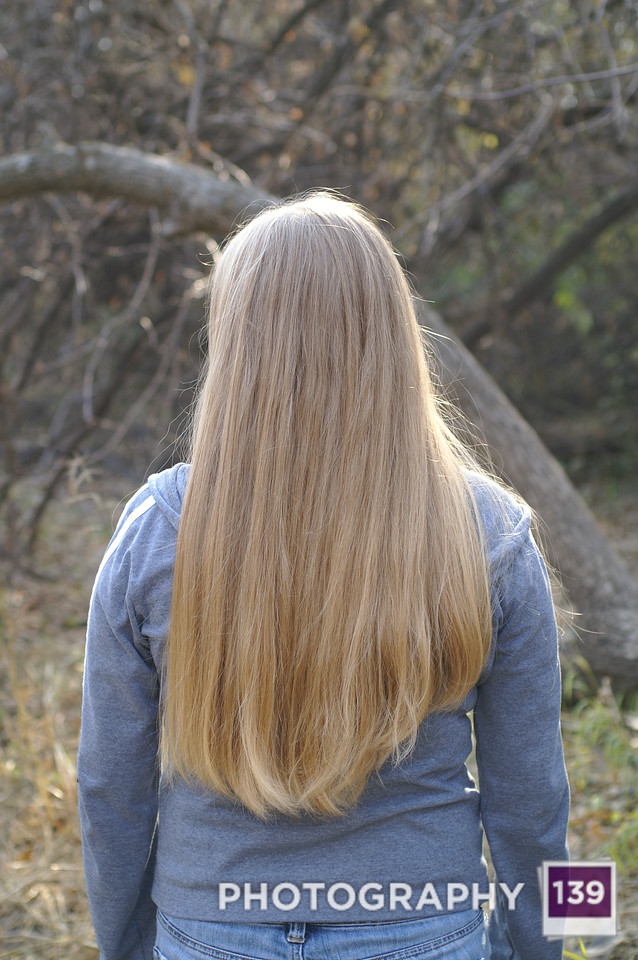 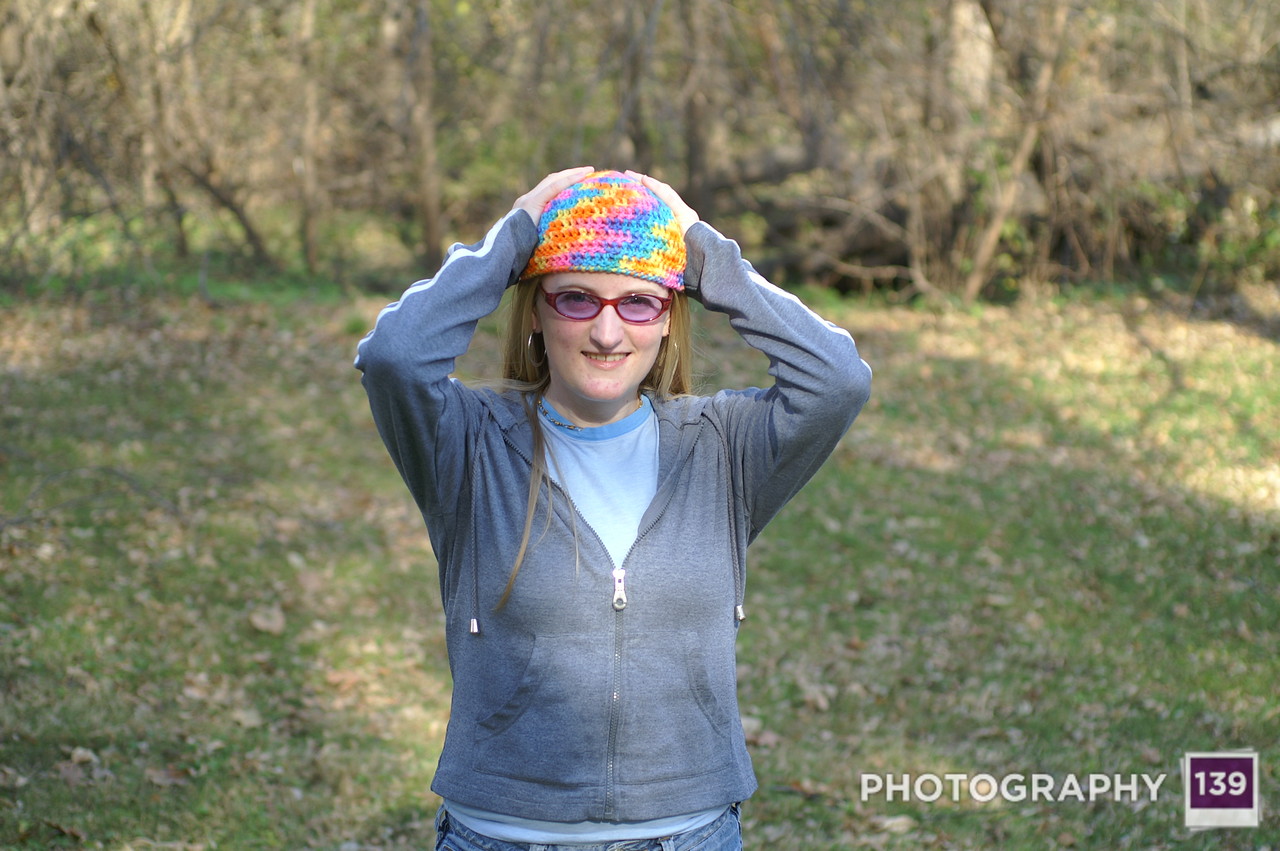 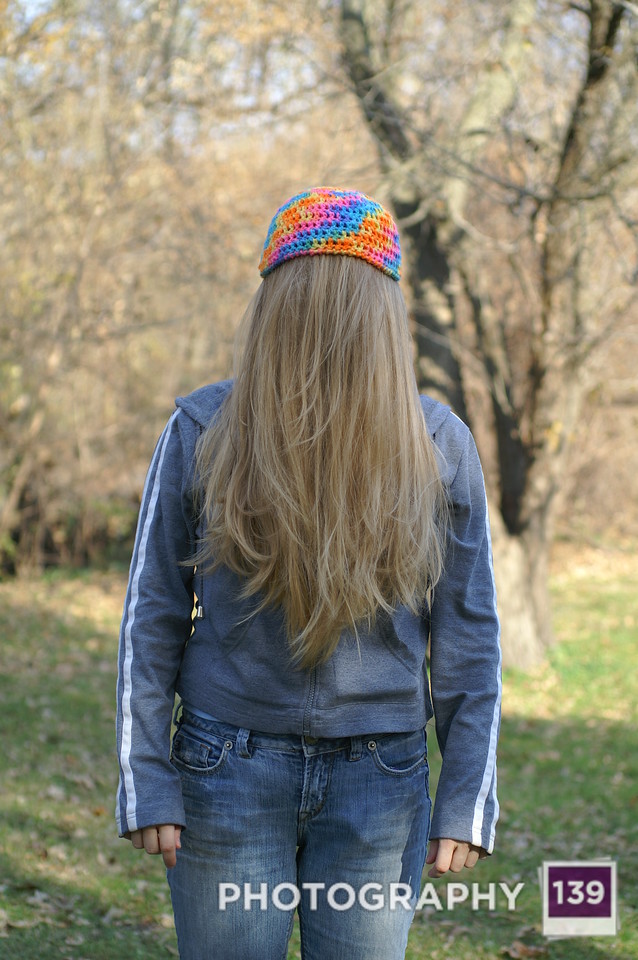 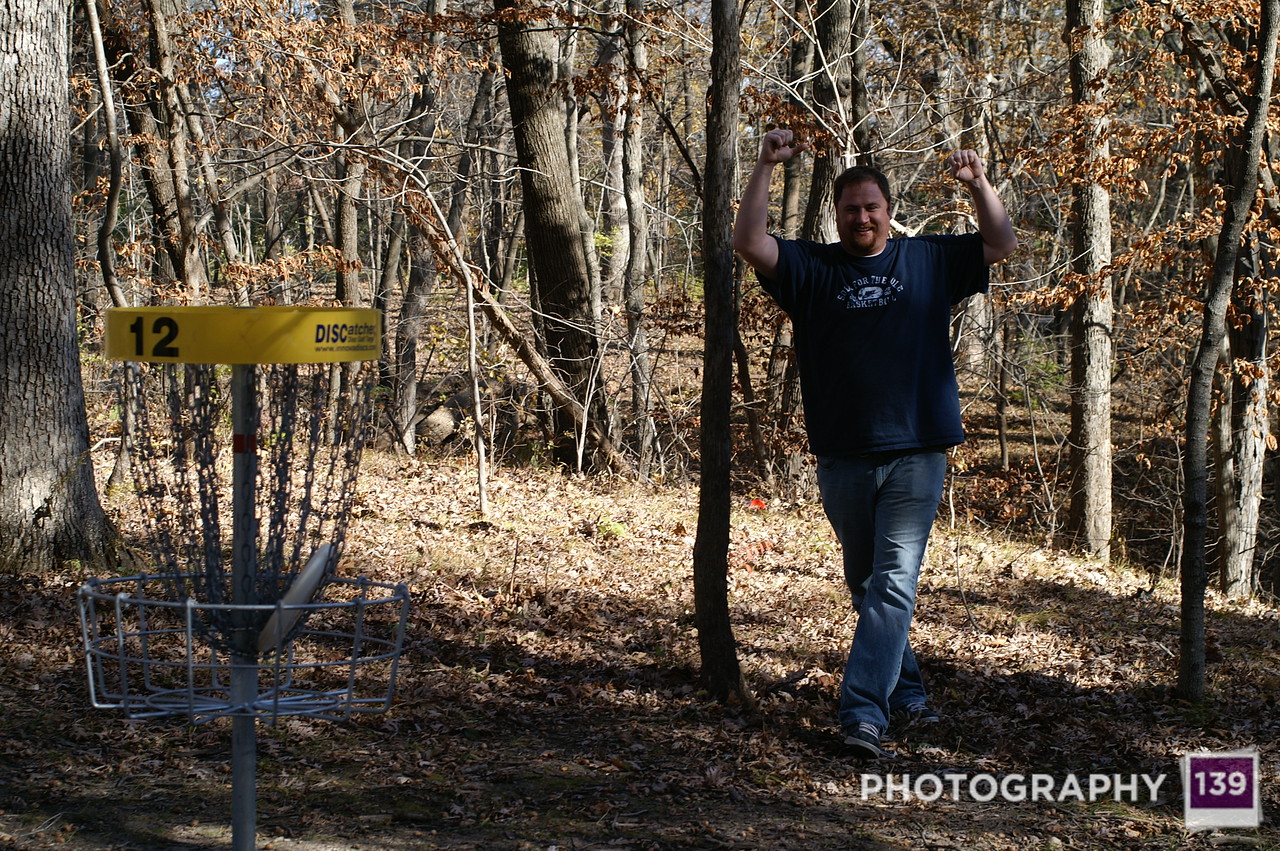 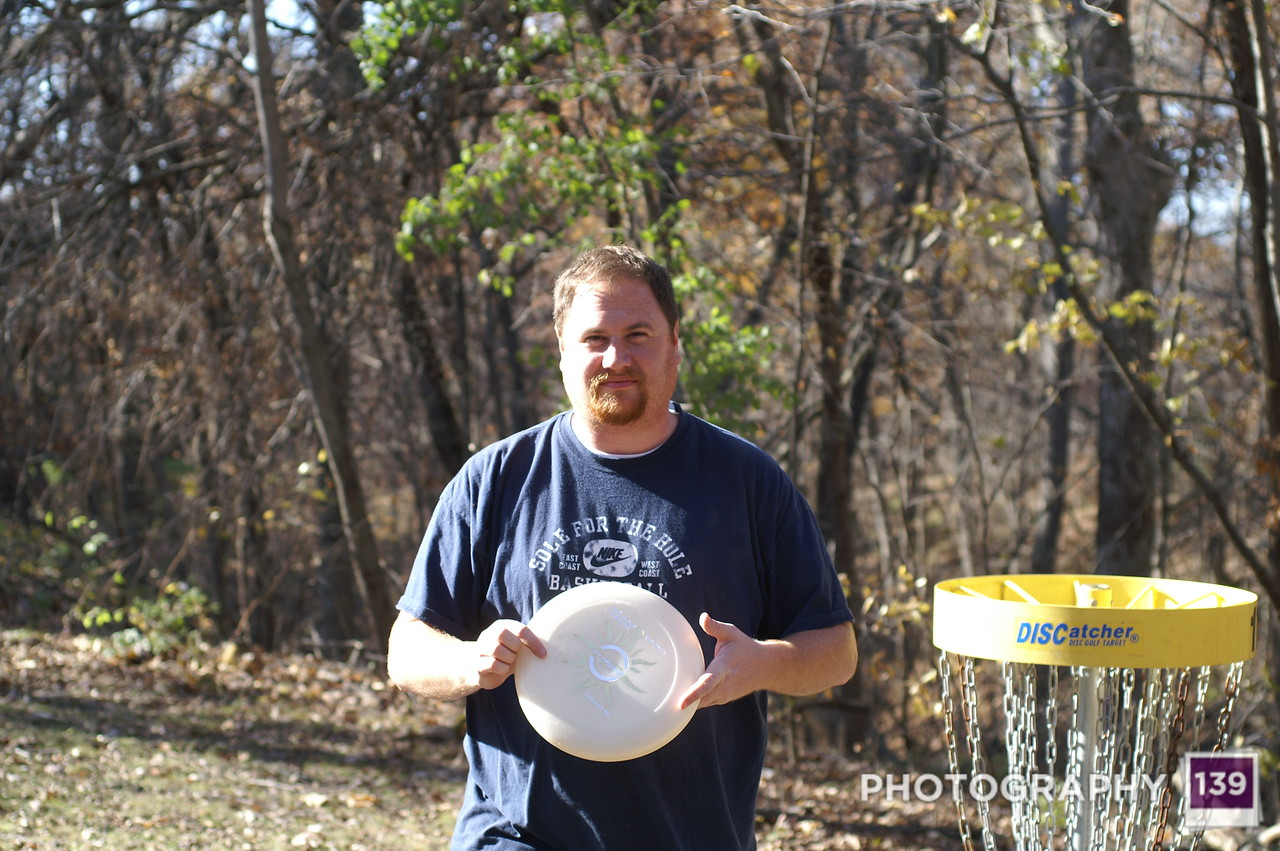 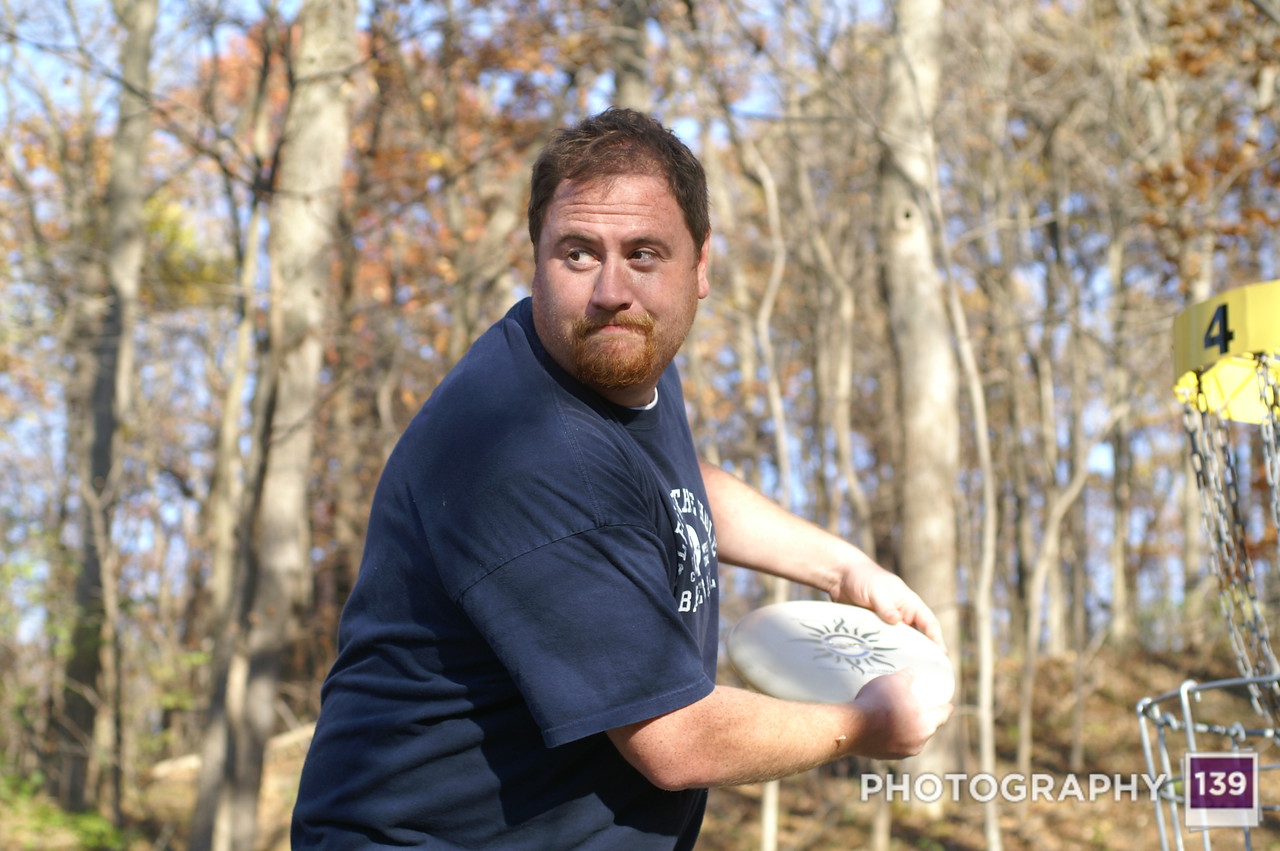 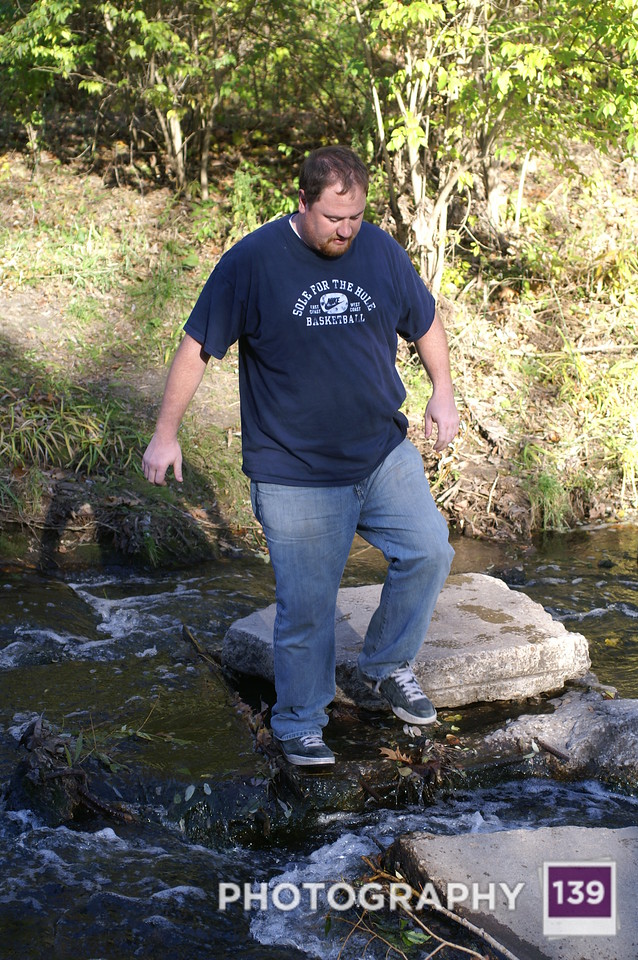 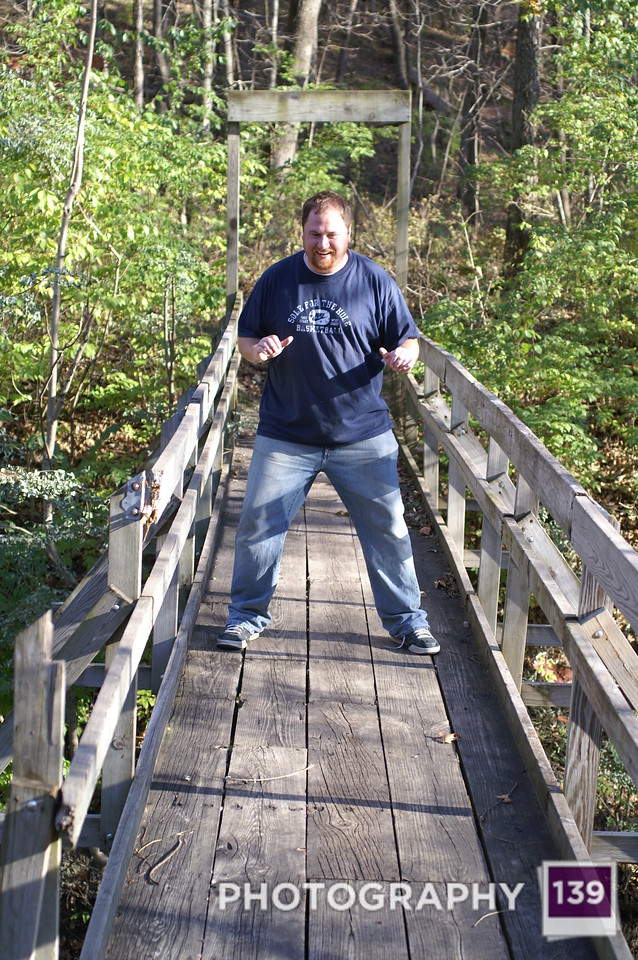 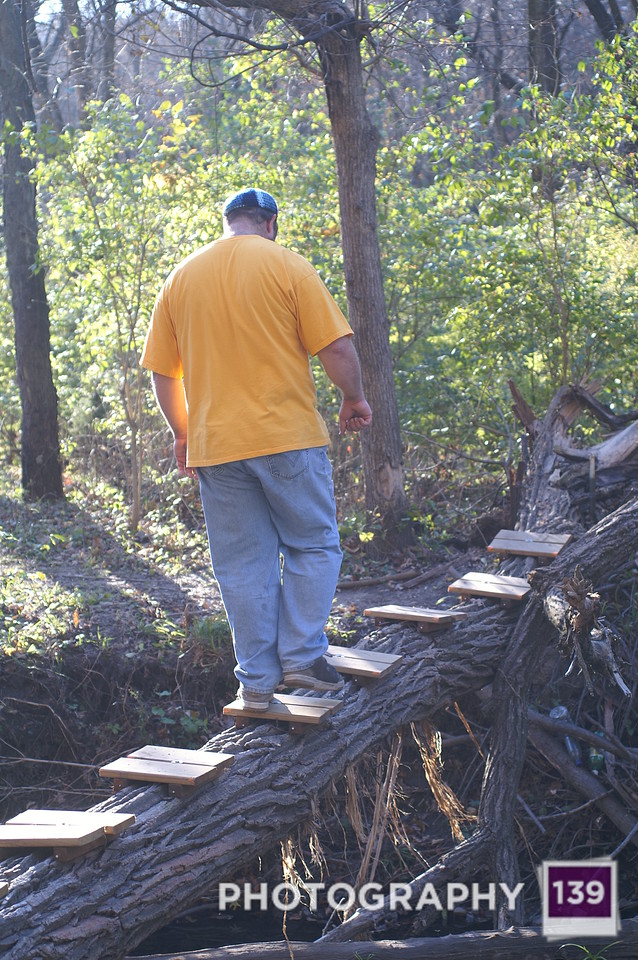 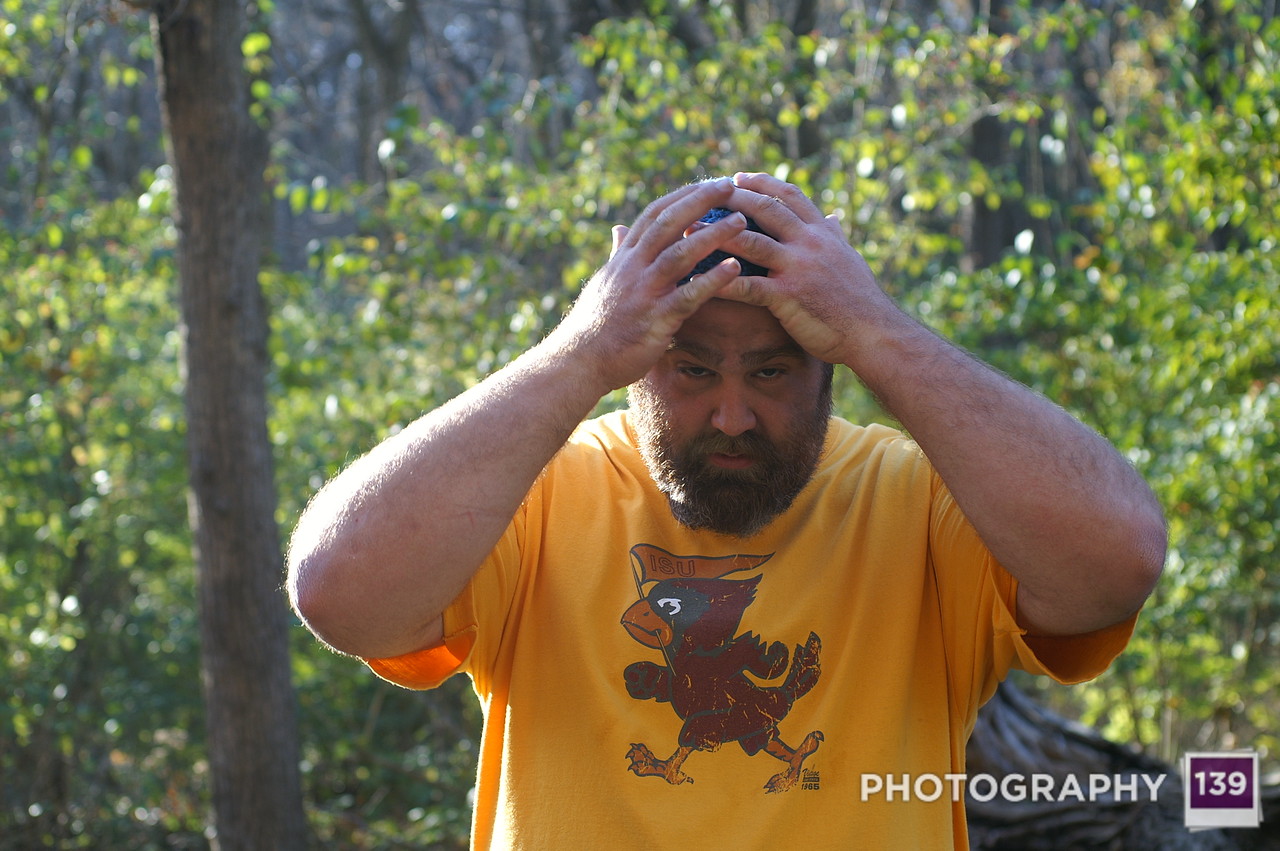 The stick figure pumpkin is the best pumpkin I have ever carved. Jay hated it. I’m not bitter about that, otherwise I wouldn’t be bringing it up over 10 years later.

Next Saturday’s walk down memory lane will involve another trip to Ottumwa and what Shannon looked like after she cut off her 12 or so inches of hair.