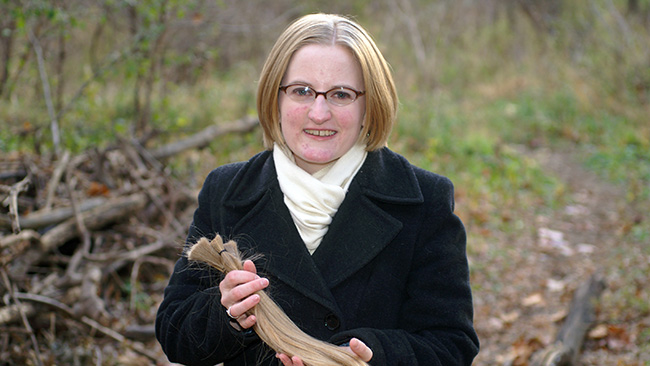 The folders 11-09-08 and 11-10-08 contain a wide variety of pictures. They range from a trip to Ottumwa to trips of a book downsizing to pictures of Shannon after she had her hair cut for Locks of Love.

I had forgot that I poorly decided that the best place to takes pictures for her after picture was on an abandoned train bridge that goes over Squaw Creek. This unfortunately lead to a tragic incident where some of the hair was lost. It was a stupid idea and this tragedy might be why the bridge was ultimately torn down a few years later. Which is kind of sad, because I like things that have been abandoned.

Here are some pictures to look at: 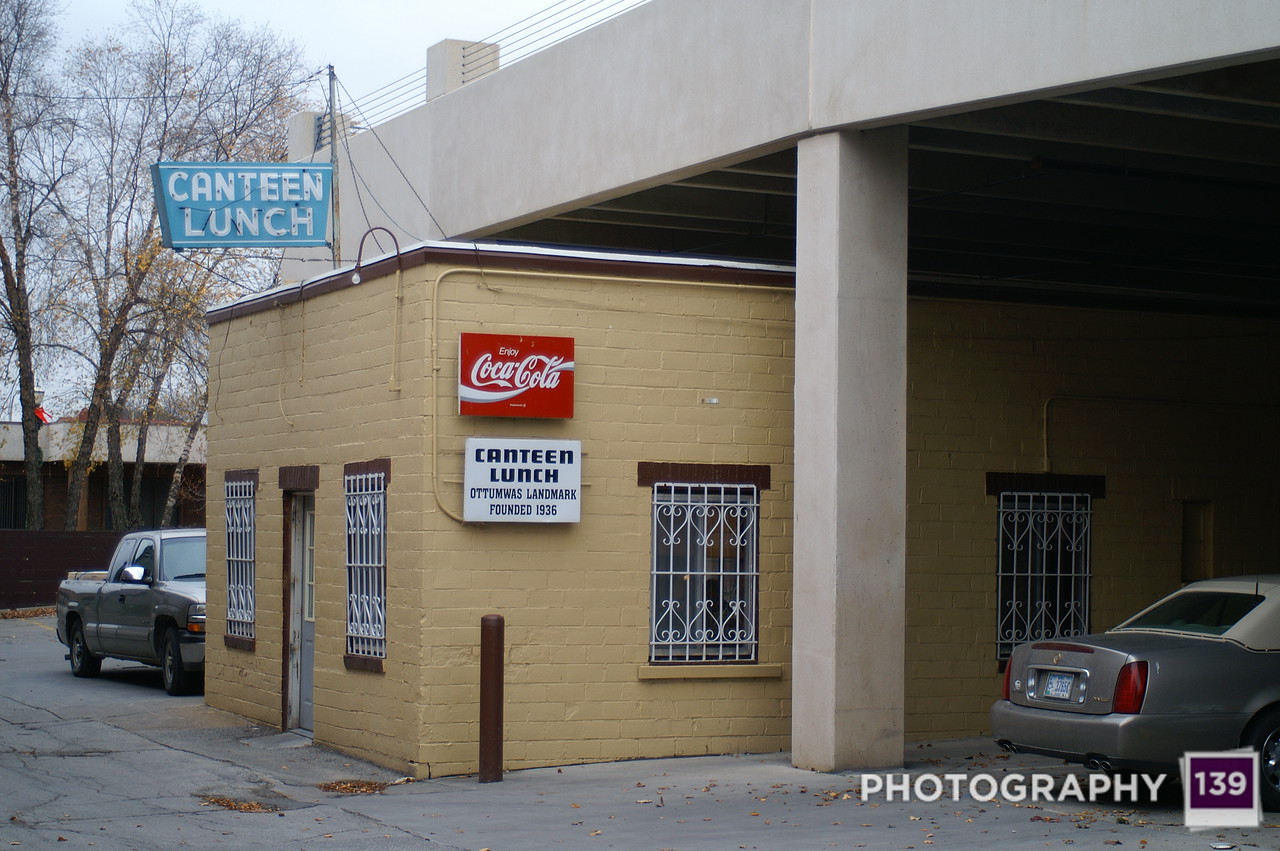 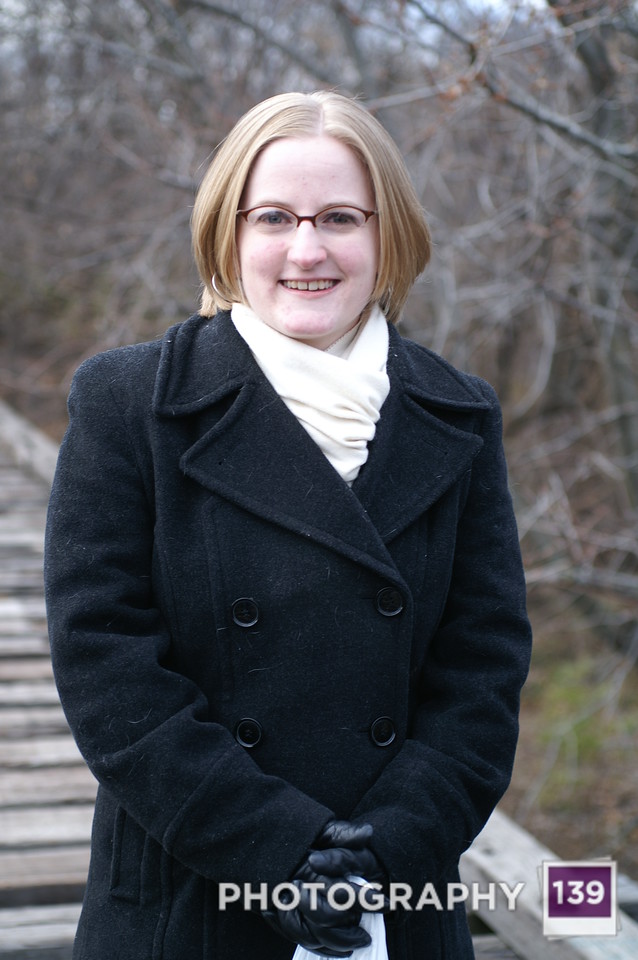 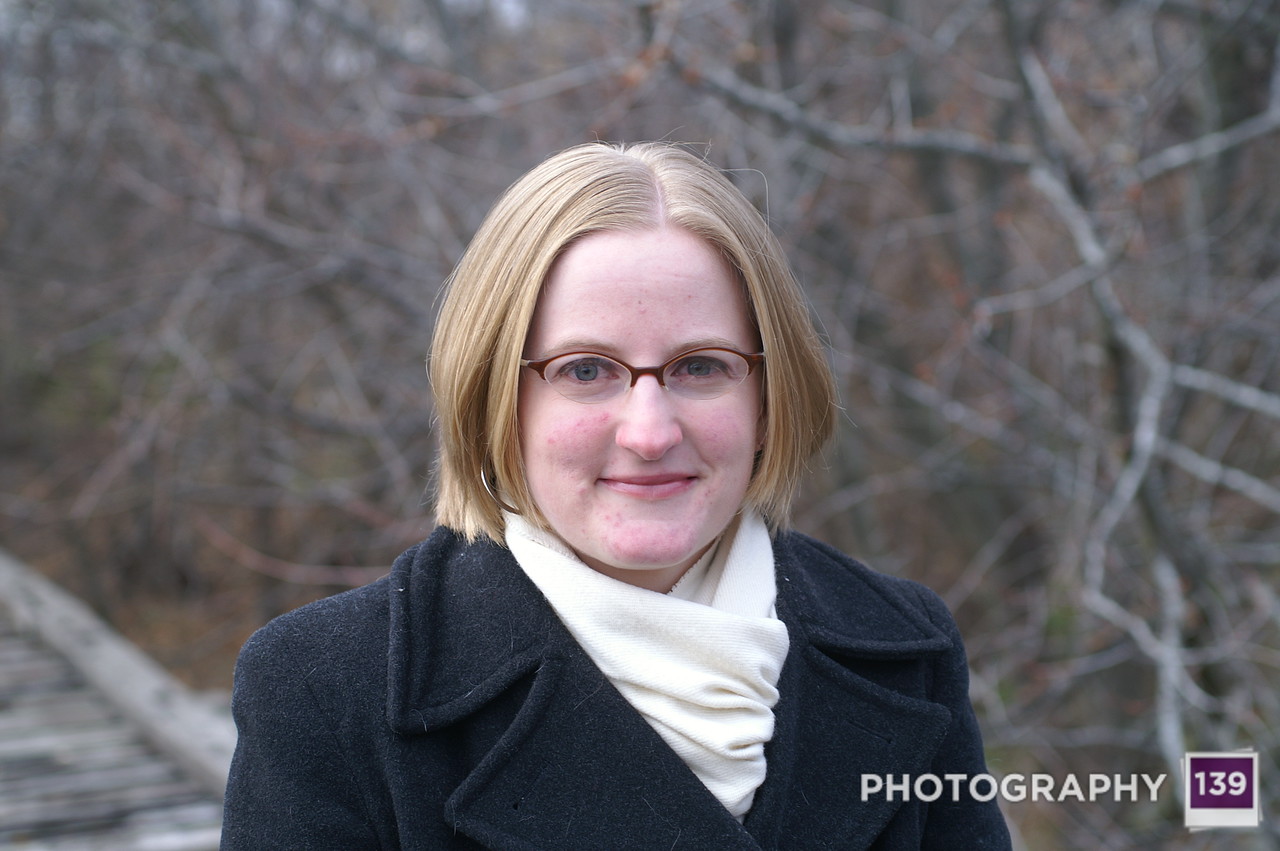 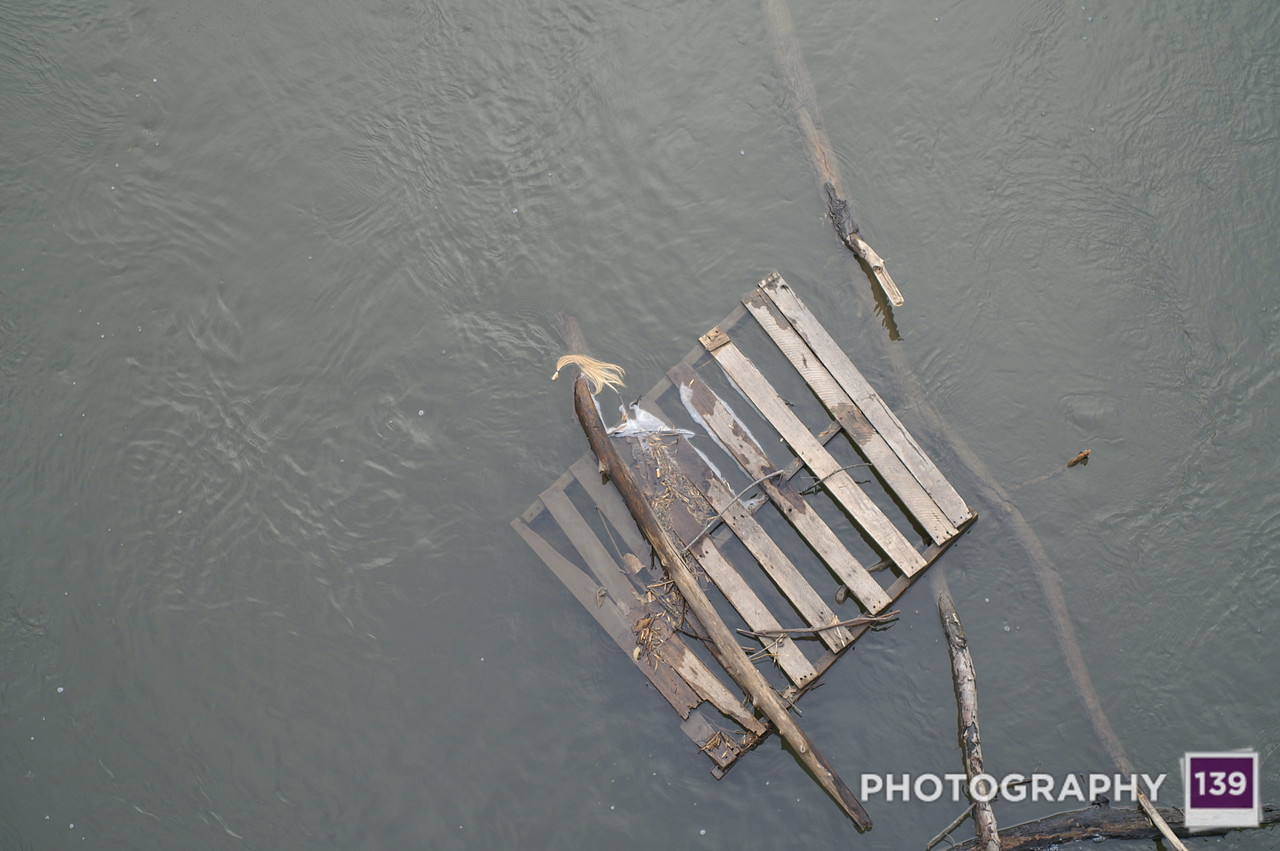 The books photo is when I was preparing to buy a house and I decided to downsize my book collection. I should probably do that again.

By adding these photos to the Photography 139 Gallery I was able to restore the following “An Artist’s Notebook” entries to their original glory:

The Future of Boone