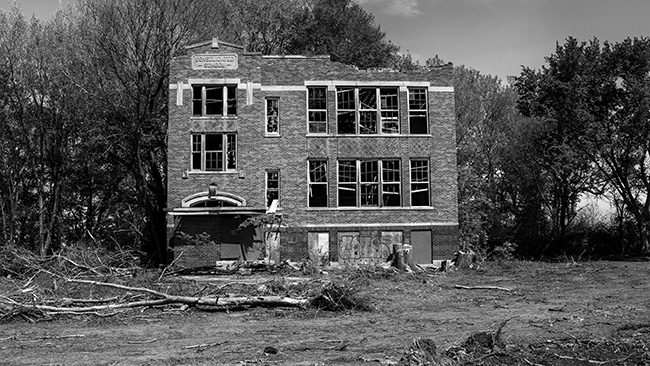 Last year on my birthday I took a short road trip. I cruised down to Winterset to have try an award winning tenderloin. Along the way I stopped at several towns to take pictures for THE TOWN SIGN PROJECT. However, I also took other pictures here and there. I reached into the backlog to publish those today:

I want to try this restaurant sometime soon.

I always get a kick out of the weird civic pride that small towns in Iowa take from the accomplishments of high school students. It is the strangest sort of immortality.

I’ve never heard of this Nile Kinnick fellow, but Bob Feller was a baller.

The more I learn about John Wayne, the more I think that he thought that he actually was the guy he played in the movies. Remember that while many leading men in Hollywood chose to serve in WWII, like Henry Fonda and Jimmy Stewart, Paul Newman, Kirk Douglas, Clark Gable… John Wayne got a temporary 3-A deferrment since he was a father of four, that he somehow managed to turn into a permanent deferment, even though he started having an extramarital affair with Marlene Dietrich. John Ford, the director that made John Wayne a star by casting him in STAGECOACH berated Wayne by telling him that he was growing rich as other men died. John Wayne would go on to be a right wing tool for the House Un-American Activities Committee. One of the absolute blackest of black eyes in our history. Even though Wayne was a draft dodger, he was vicious on his attacks of Vietnam Protesters. John Wayne easily slid into that world of fake patriotism. Like notorious draft dodgers Dick Cheney and Cadet Bone Spurs. They could play a patriot on television (i.e. masturbating to the flag at political rallies), but ducked out when their number was called (i.e. raising taxes on Gold Star Families). It is a strange choice for a Freedom Rock. That being said, he made some great movies. 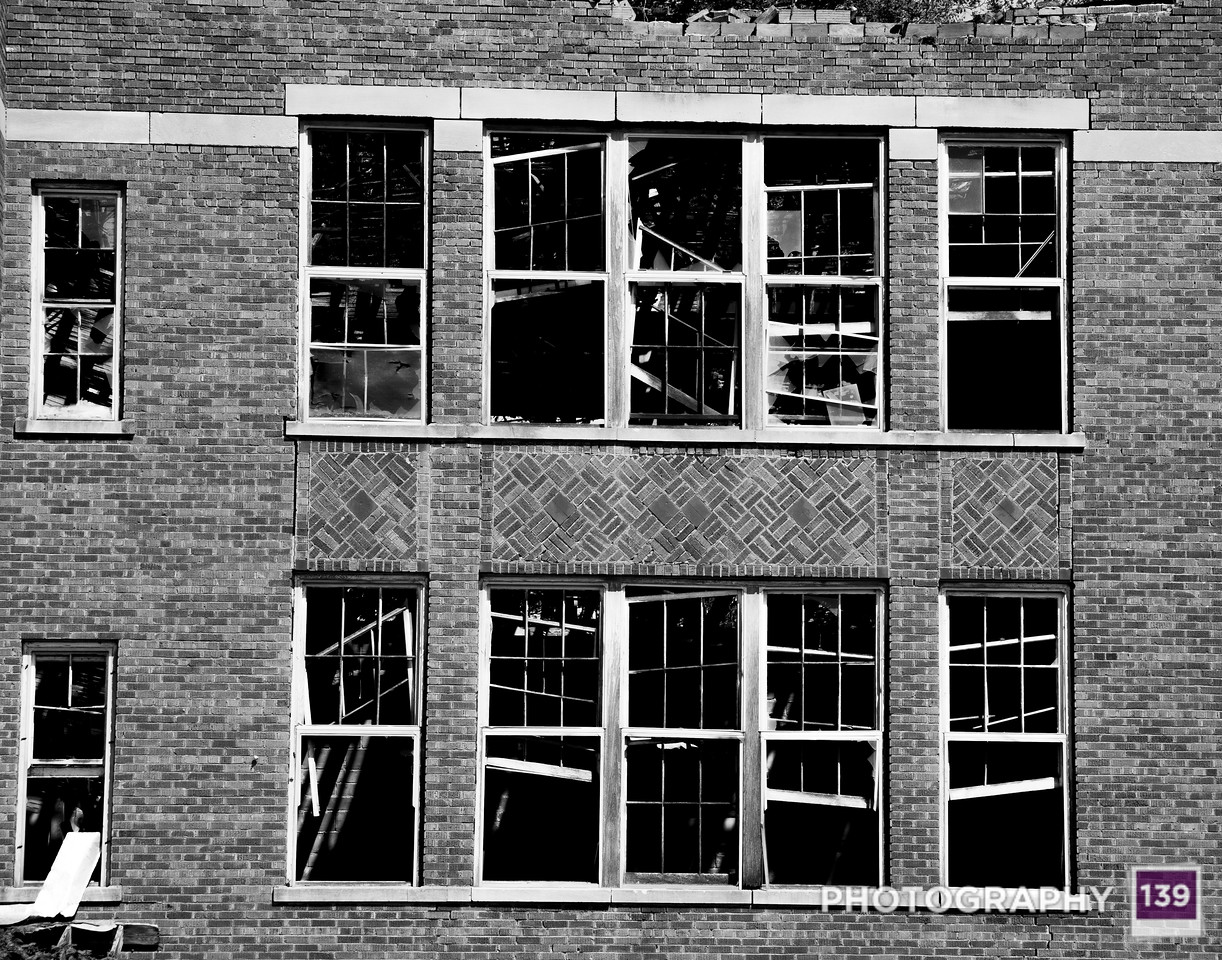 My birthday this year is on a Saturday. I won’t take a birthday road trip on my birthday though. So far I have been invited to two Graduation Open Houses on that day. However, I took the Friday before my birthday off and believe I’ll probably hitting the open road that day. Not sure yet, but maybe heading up to the Decorah area.

I might be filming for my first ever (and probably last ever) vlog on that day. If you want to go, I can save you a seat in the Sir Pixalotmobile.