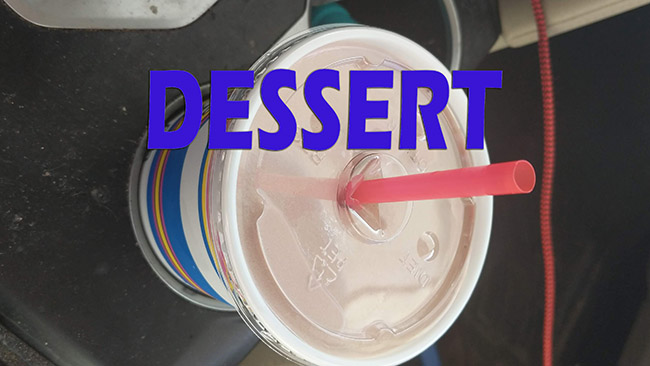 But you didn’t come here to listen to me talk all tommyrot about participation rates. You cam to see the submissions: 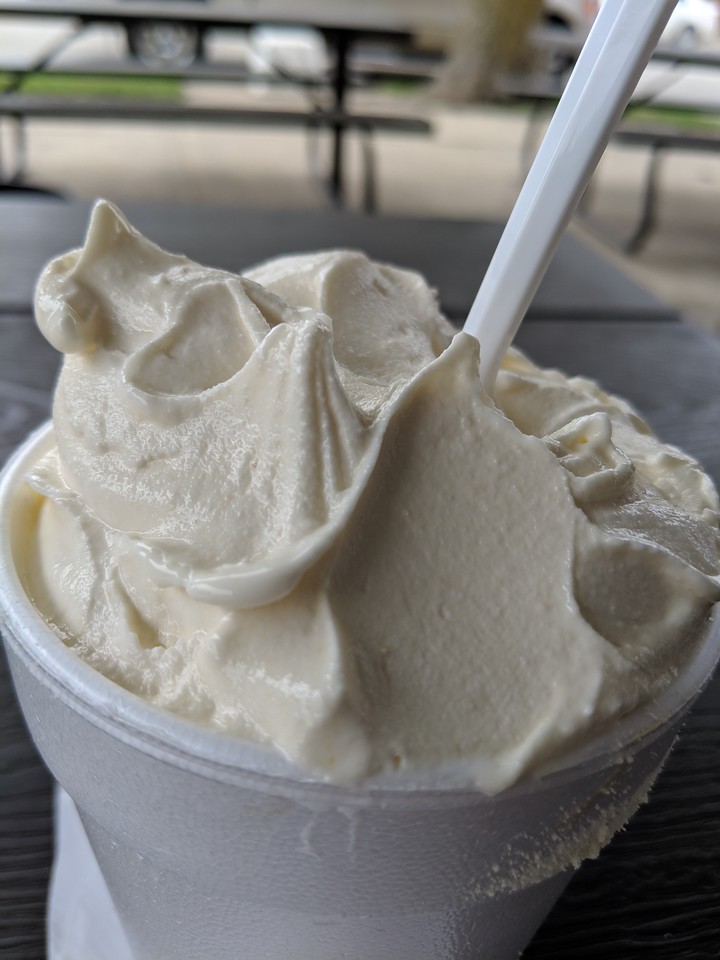 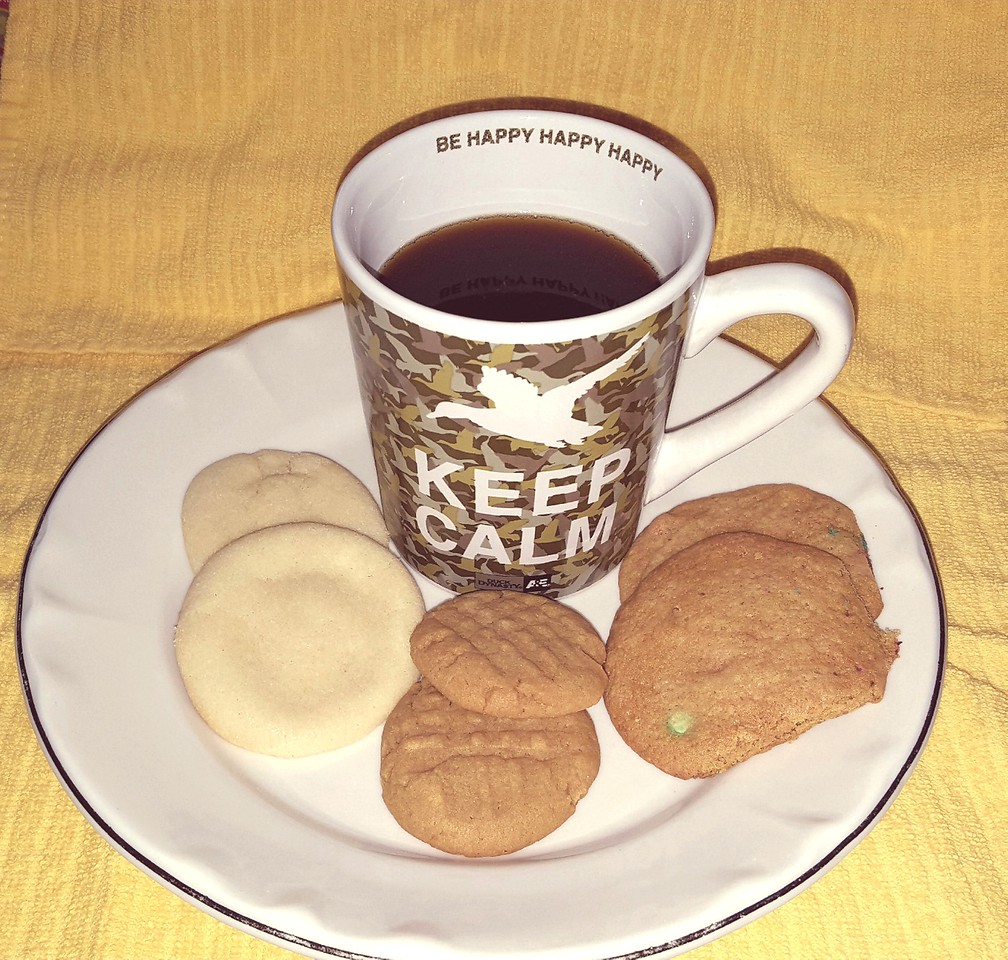 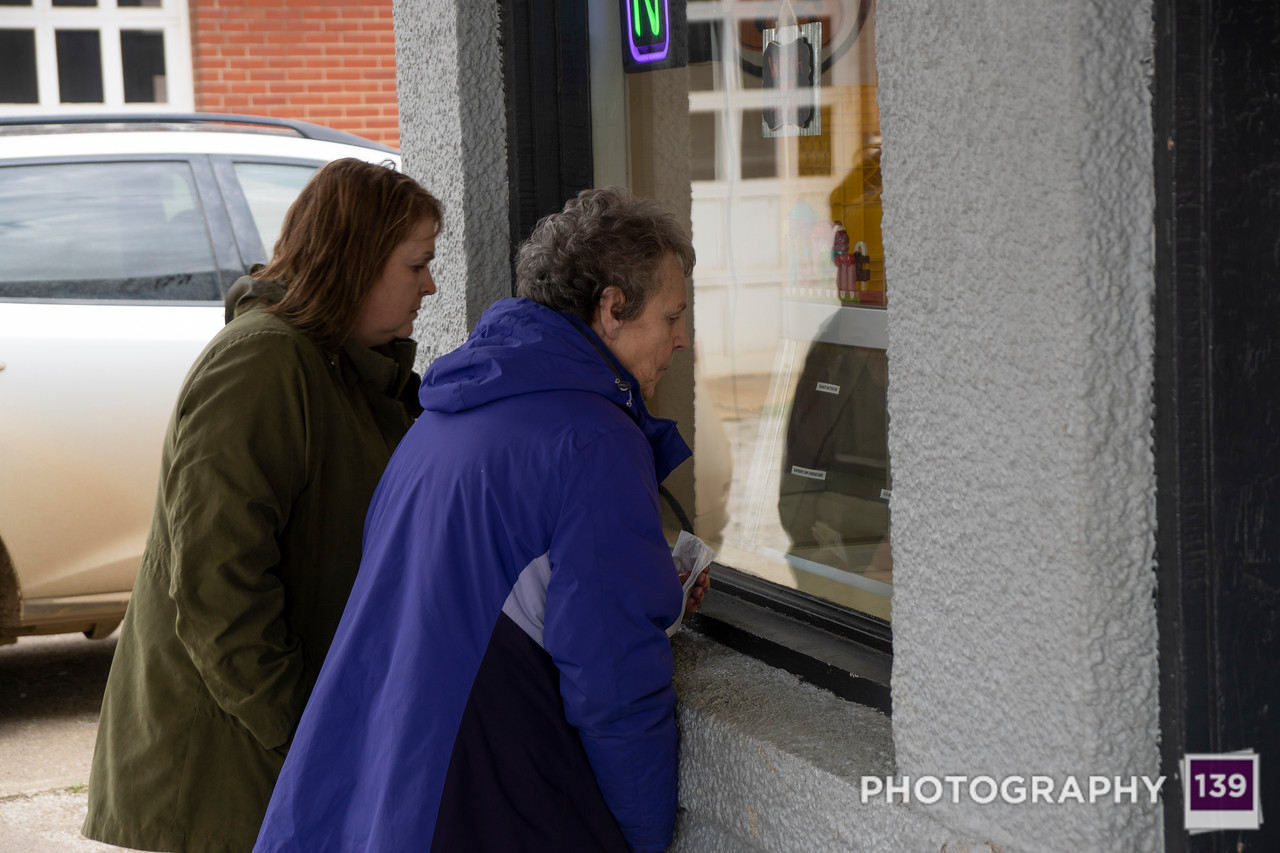 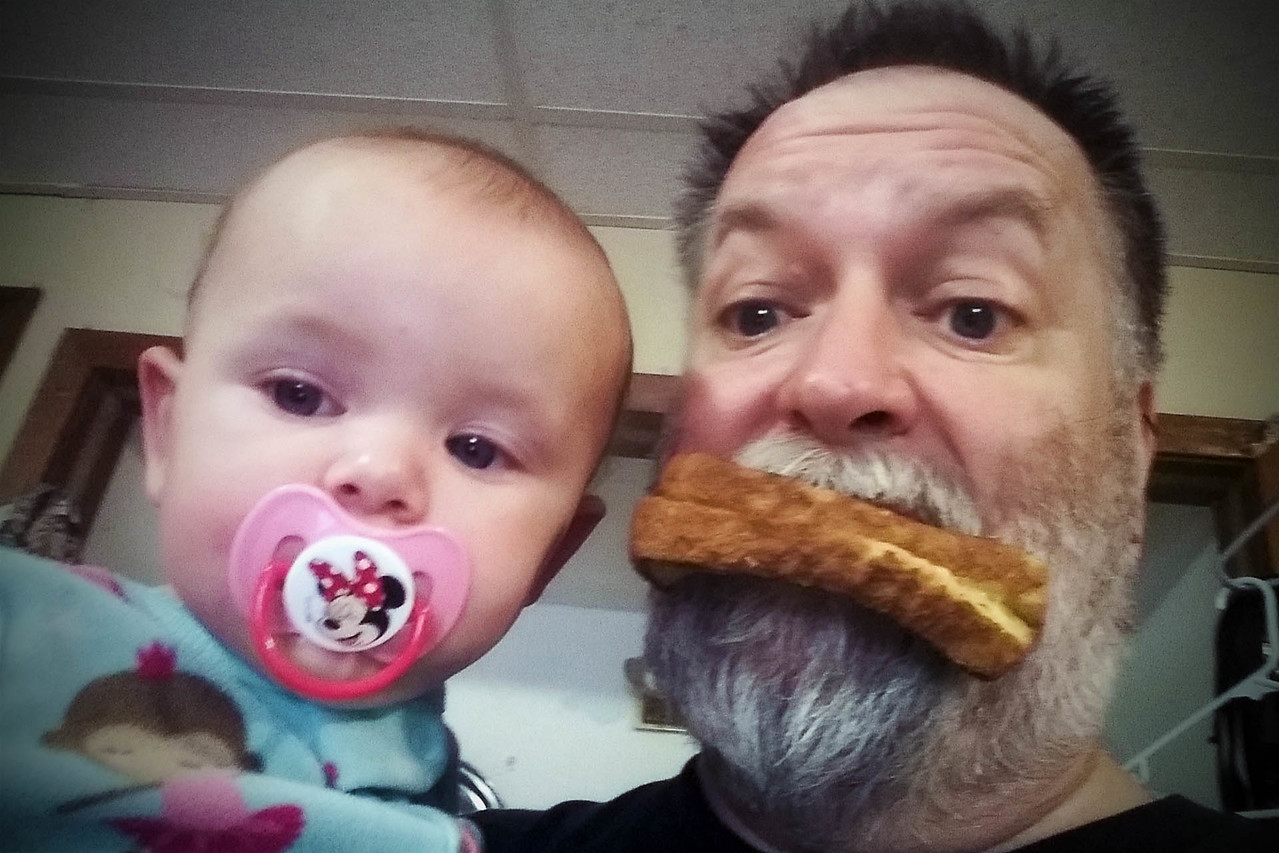 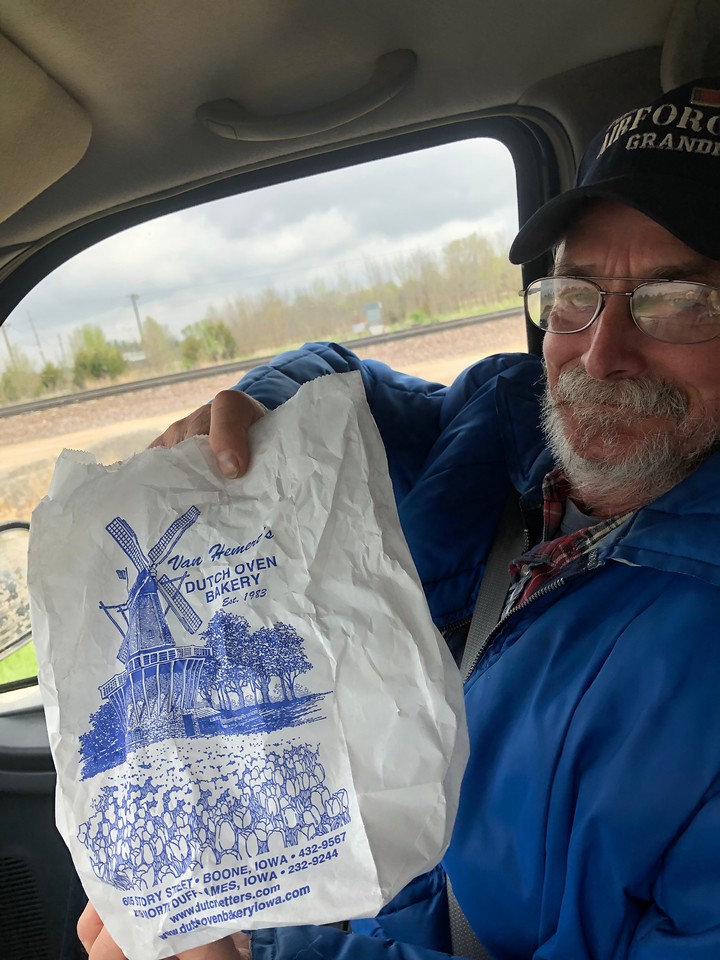 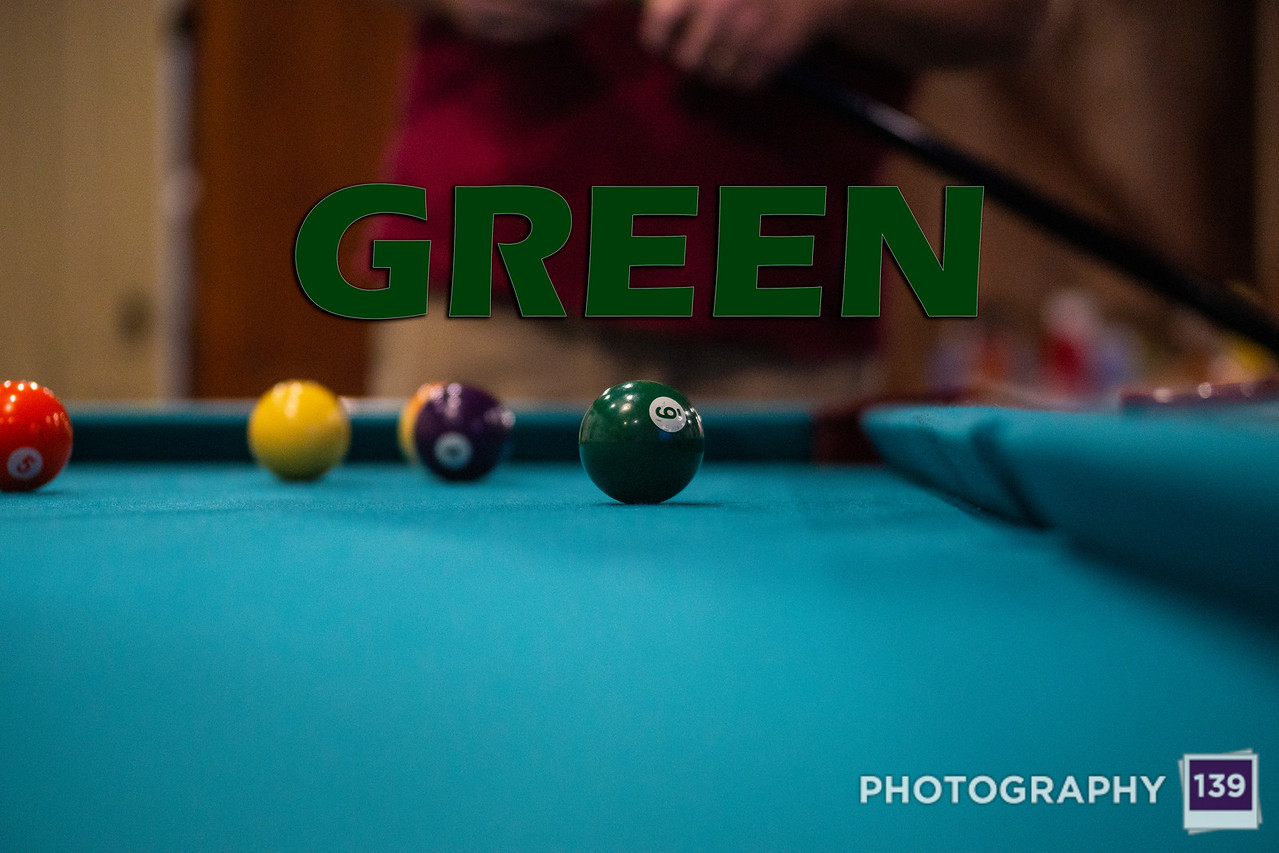 GREEN! What a great theme! But what is a GREEN photo? Well, a GREEN photo is any photo that involved the color GREEN. But of course, the word GREEN has more than one meaning.

For example. Here are the 10 most effective ways to reverse climate change in order of their effectiveness. I bet a couple will surprise you:

Are you wondering about how Educating girls has such a big impact on climate change. Here is a little more information:

The problem: Today, more than 130 million girls are denied the fundamental right to attend school and lay a foundation for their lives. The situation is most dire in secondary classrooms.

Economic barriers include lack of family funds for school fees and uniforms, as well as prioritizing the more immediate benefits of having girls fetch water or firewood, or work a market stall or a plot of land.

Cultural barriers encompass traditional beliefs that girls should tend the home rather than learn to read and write, should be married off at a young age, and, when resources are slim, should be skipped over so boys can be sent to school instead.

Schools that are farther afield put girls at risk of gender-based violence on their way to and from, while other dangers and discomforts are present at school itself. Disability, pregnancy, childbirth, and female genital mutilation also can be obstacles.

The education gap also matters for global warming. According to the Brookings Institution, “The difference between a woman with no years of schooling and with 12 years of schooling is almost four to five children per woman.” Women with more years of education have fewer, healthier children and actively manage their own reproductive health.

In the poorest countries, per capita greenhouse-gas emissions are low. From one-tenth of a ton of carbon dioxide per person in Madagascar to 1.8 tons in India, per-capita emissions in lower-income countries are a fraction of the US rate of 18 tons per person per year. Nevertheless, changes in fertility rates in those countries would have multiple benefits for girls and women, families, communities, and society.

Solution in progress: Nobel laureate and girls’ education activist Malala Yousafzai has famously said, “One child, one teacher, one book, and one pen can change the world.” An enormous body of evidence supports her conviction. For starters, educated girls realize higher wages and greater upward mobility, contributing to economic growth. Their rates of maternal mortality drop, as do mortality rates of their babies. They are less likely to marry as children or against their will. They have lower incidence of HIV/AIDS and malaria. Their agricultural plots are more productive and their families better nourished. They are more empowered at home, at work, and in society.

Education is the most powerful lever available for breaking the cycle of intergenerational poverty, while mitigating emissions by curbing population growth.

Education also shores up resilience to climate change impacts. For example, a 2013 study found that educating girls “is the single most important social and economic factor associated with a reduction in vulnerability to natural disasters.” This decreased vulnerability also extends to their children, families, and the elderly.

[Editor’s note: Increasing women’s involvement in the energy sector also leads to “more effective clean-energy initiatives, greater returns on investment in clean energy, and expanded emissions-reduction opportunities, according to the International Union for the Conservation of Nature.]

Work to be done: In 2011, the journal Science published a demographic analysis of the impact of girls’ education on population growth. It details a “fast track” scenario, based on South Korea’s actual climb from one of the least to one of the most educated countries in the world. If all nations adopted a similar rate and achieved 100 percent enrollment of girls in primary and secondary school by 2050, there would be 843 million fewer people worldwide than if current enrollment rates sustain.

But I digress. I look forward to seeing your GREEN interpretations.

That’s all I got for today, so if the good Lord’s willin’ and the creek don’t rise, we will commune right here again next Monday. Hopefully it will be a very environmentally friendly Monday.