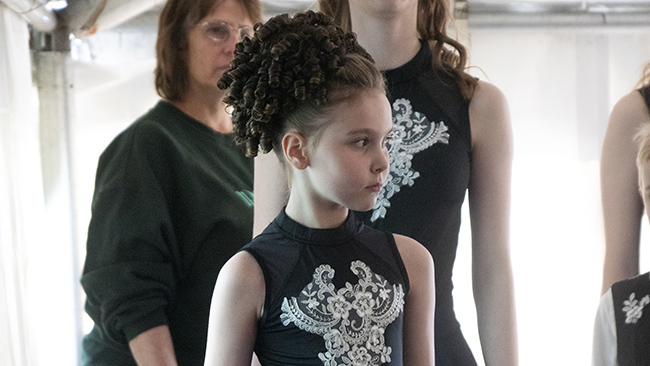 March was a very Irish month for this man mostly descended from Scottish and Welsh ancestors and a splash of Cherokee. March Movie Night featured 2 of the most Irish movies around: LEPRECHAUN IN THE HOOD and MILLER’S CROSSING. In particular, LEPRECHAUN IN THE HOOD will definitely frame the way I look at the Irish for many, many days into the future.

In addition to watching the adventures of Postmaster P and Stray Bullet, I also made my way to Dublin Bay to watch Evie in an Irish Dance Recital.

It has long been established that I suffer from PTSD from being forced to watching every single minute of every single dance recital and dress rehearsals my sisters were in. From beginning to end.

To this day, I fear dance recitals.

However, on Saint Patrick’s Day, I responded to Jen’s invitation to go watch Evie do some Irish Dancing. It was definitely the most unique dance recital I have ever experienced. It was in a tent, outside a bar/restaurant filled mostly with screaming drunk people. For most of the recital I stood on a pile of mud. Talking to Sean Clubine as he was there celebrating his wedding anniversary.

Was it worth it? Take a look at the pictures and you can decide: 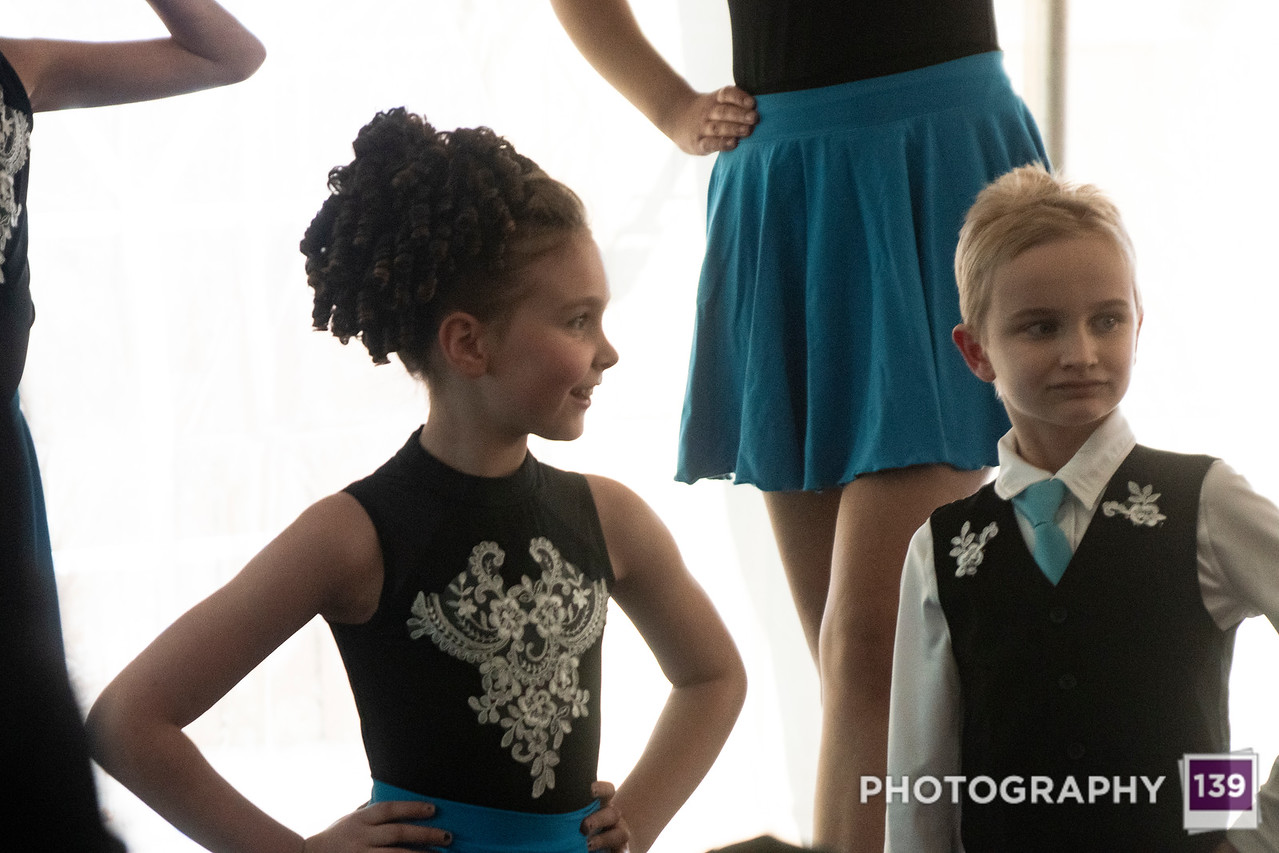 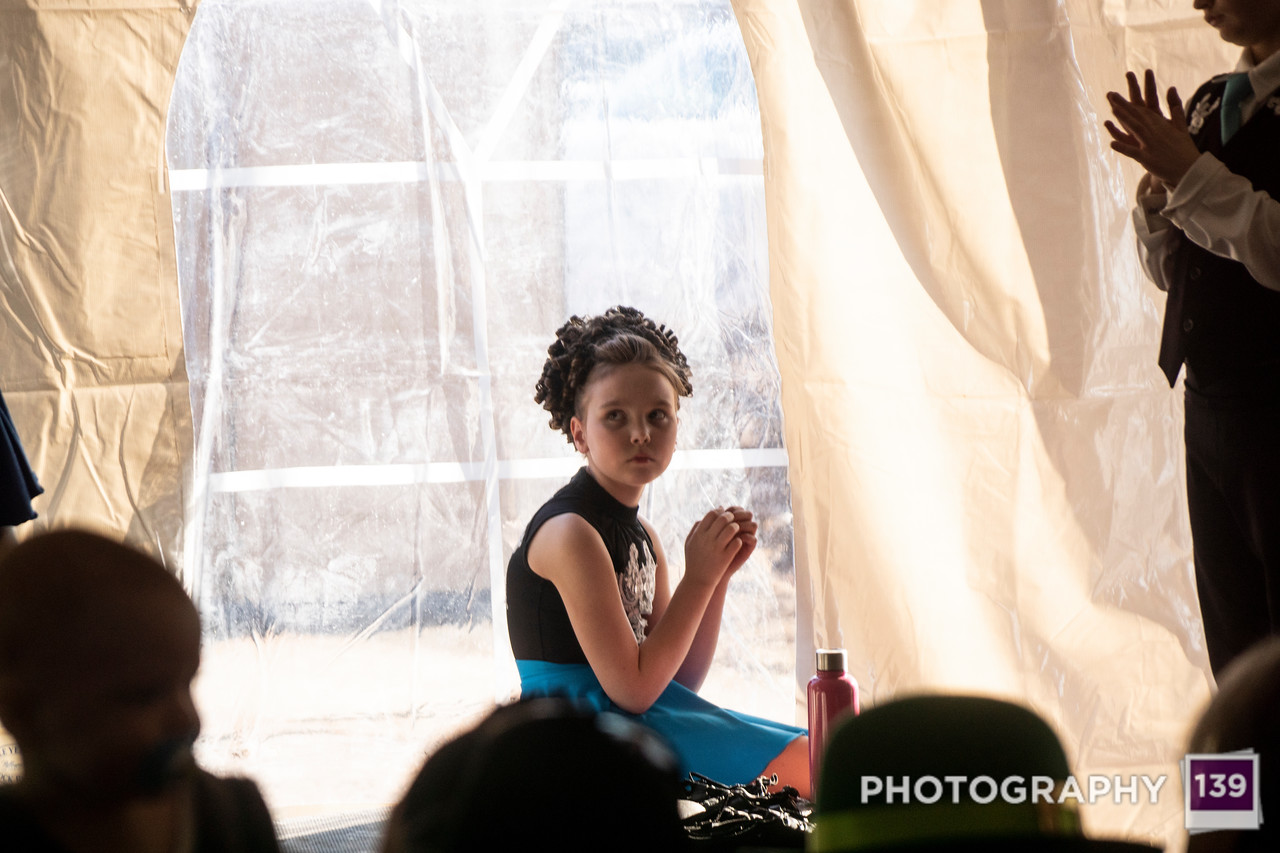 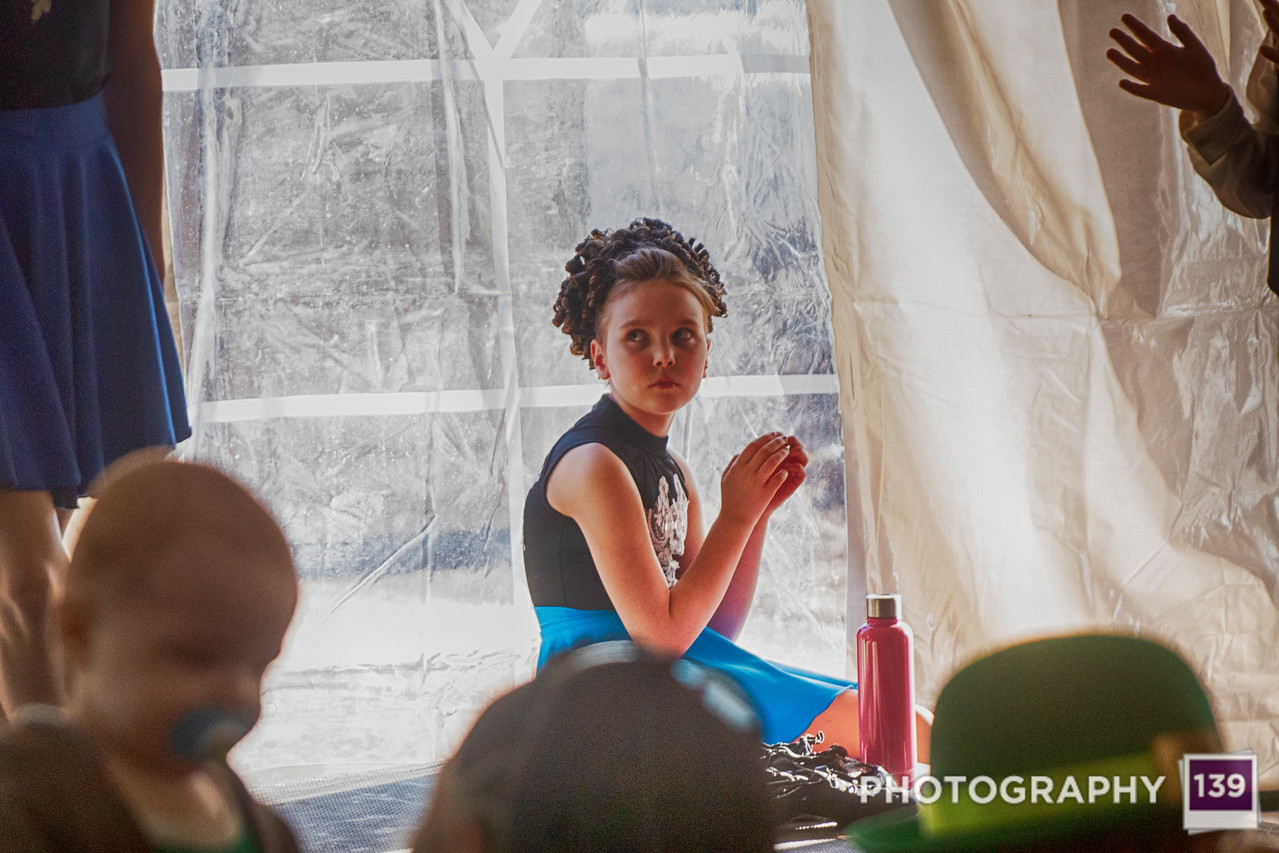 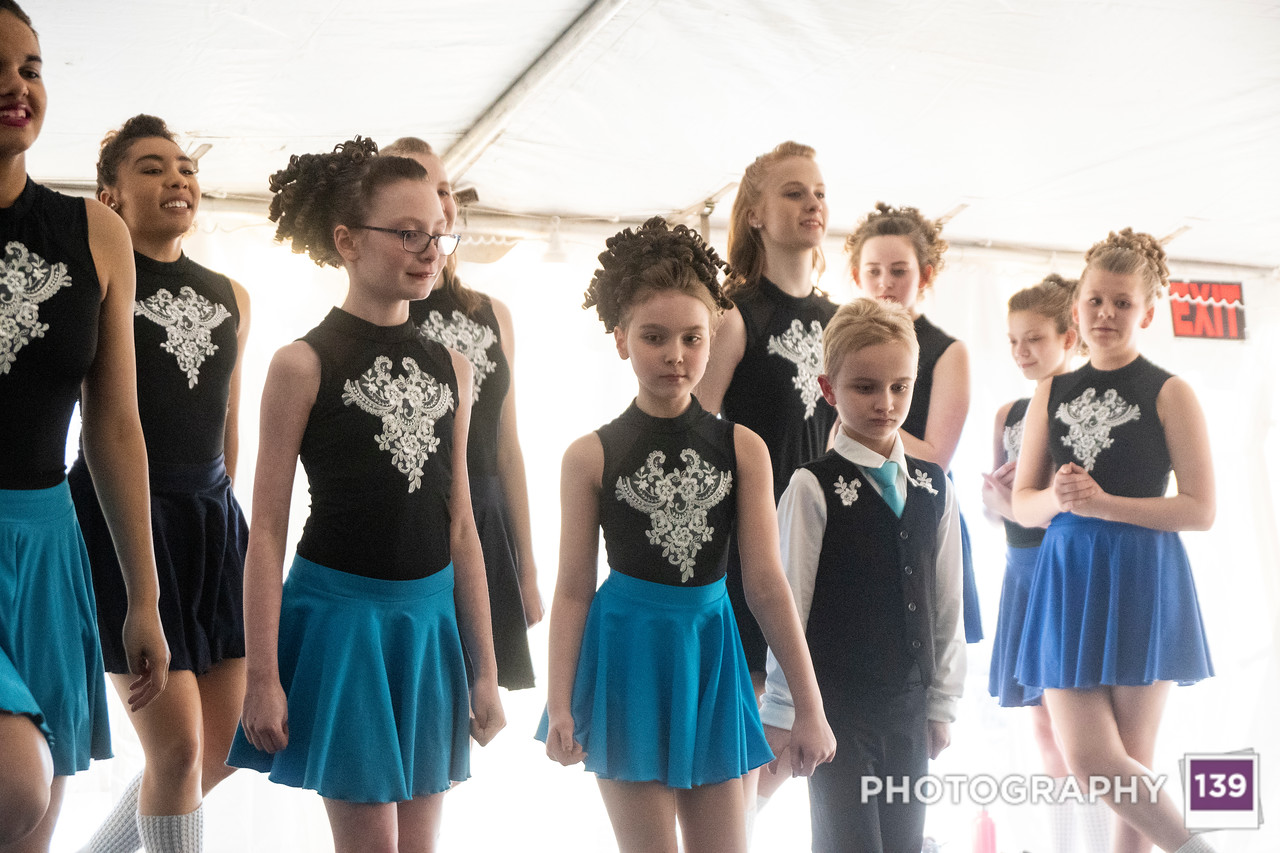 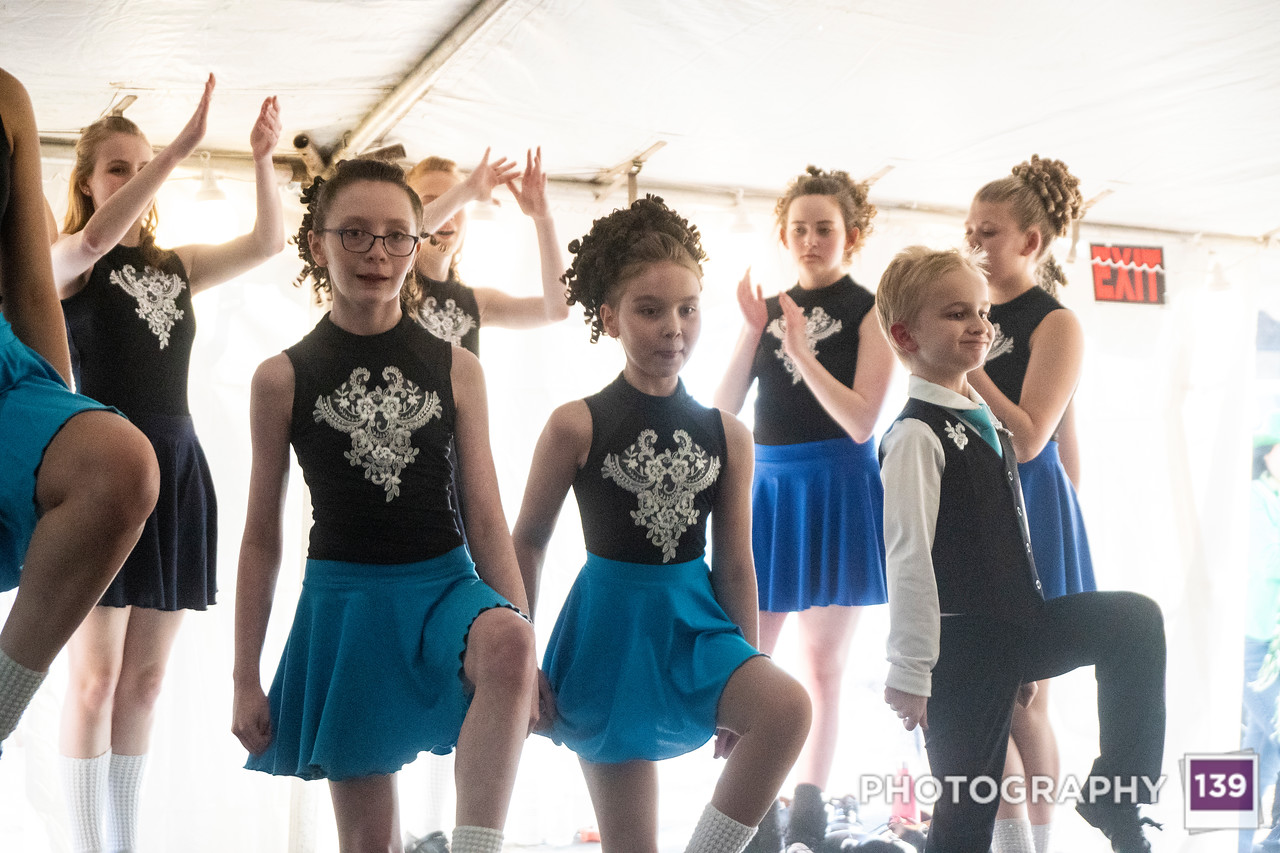 April’s Movie Night’s date has yet to be determined, but the movies will be rabbit themed. I don’t think Evie has any rabbit themed dance recitals to attend though.

One thought on “Irish Dancing”