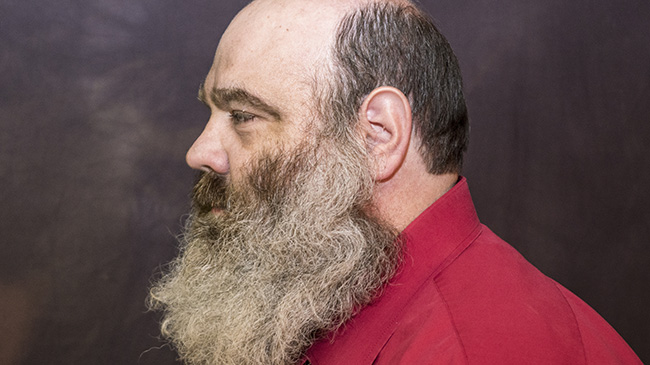 I never meant for this to go so far. At a certain point, it felt like things got out of control and I was powerless to do anything about it. What started as laziness had grown to a point where it had a life of its own. I was supposed to be in control, but now I was a passenger. Then on March 15, I grabbed the wheel back. I empowered myself. Took control of the situation.

It wasn’t easy to say goodbye to a close friend. We had become inseparable. It was a relationship that had started in June, possibly May of 2018. It is hard to pinpoint a date, but I know the whole affair started before leaving for the mission trip in Vidor, Texas.

There was no plan. Nothing was building towards anything. There were many times I felt like just cutting things off and walking away. There were times I looked in the mirror and told myself that I can’t do this any more. But I would cave and walk away.

Initially I was going to say goodbye on January 1. New year, new beginnings. Even though the stinging encounter with a parade Santa had left a wound that had just days before been ripped open by a little girl at the Chinese buffet, I wasn’t ready to pull the trigger. I needed some documentation. Proof of what I had become. I was going to take some pictures before finally walking out on this toxic relationship.

Rather than committing to the change that needed to be made, I used the cold as an excuse. As a crutch. As a reason to hold on.

But the cold weather receded and my resolve strengthened. A new date for a new me arrived in March. The first day of spring. New life. New beginnings. Time to say goodbye. Place this friend aside and walk away.

I still needed the pictures. If I ever saw that old friend again I could remember the pictures and remind them, we were good together, but even the best things come to an end.

Moments before my beard got shaved off, I sat down for a photo shoot. Jay took the following pictures: 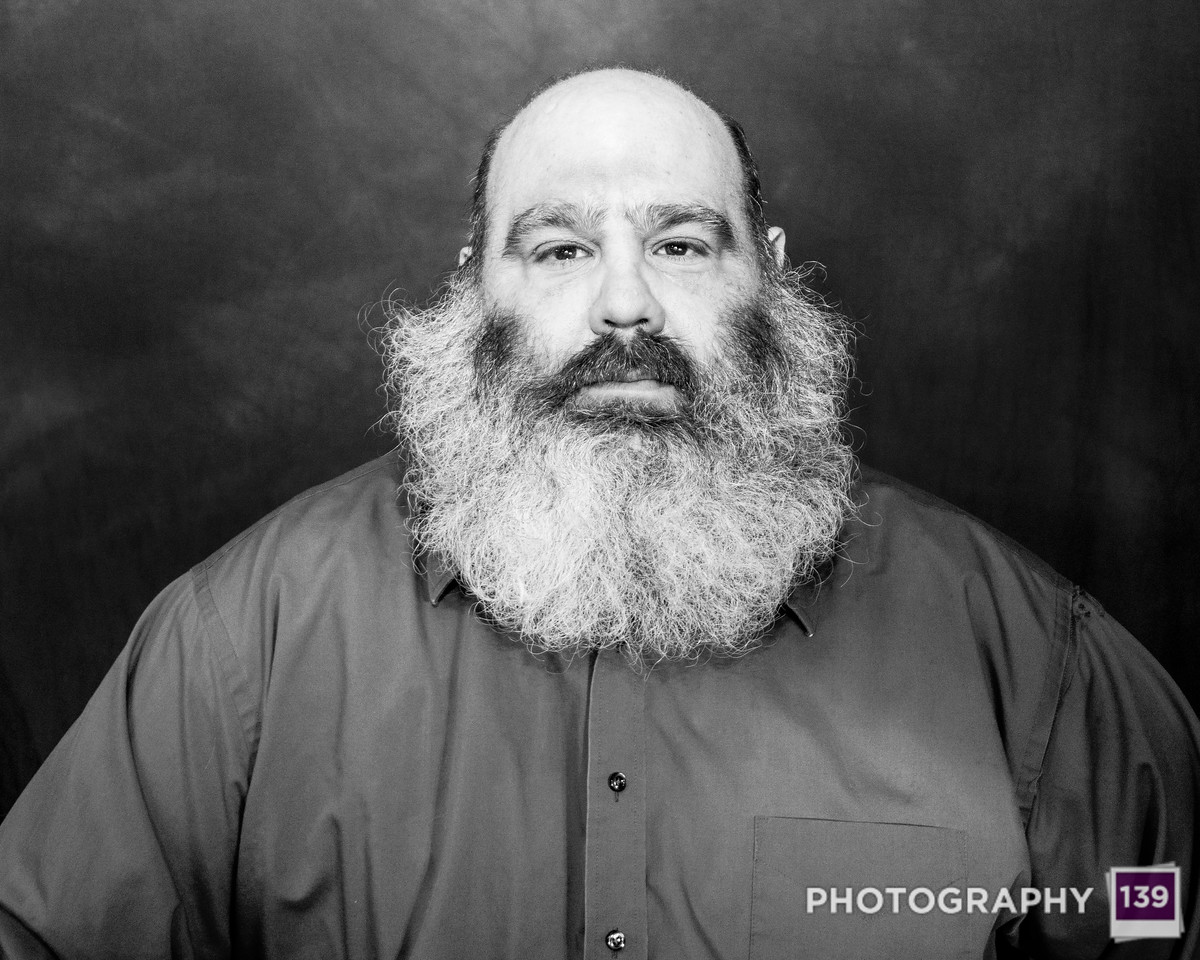 Moments later, I would look like a corporate sellout. My old friend wanted to punch me in the face, but there were quite a few moments between the glory of the beard and the shame of being a dirty nakedface.

8 thoughts on “Moments Before”