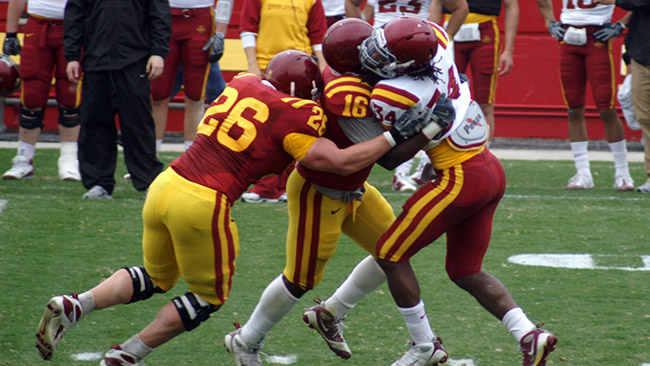 The pictures from the folder 2009-04-11 are from when Derrick and Jen moved into their new house. They moved about a month after I moved. They have since moved again. I have not. They have added 4 people to their living circumstances. I have added Naima. I’m not moving anytime soon. Naima seems to like it here. 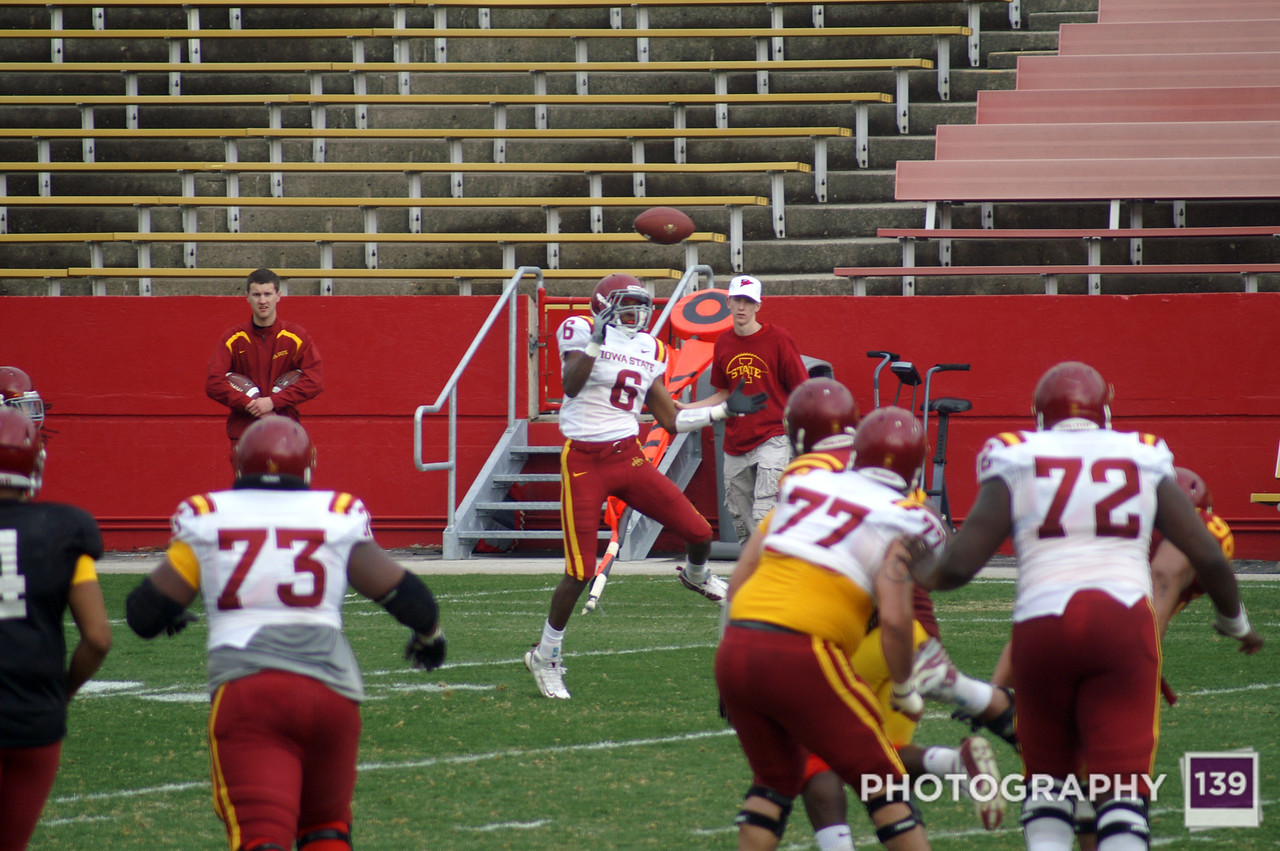 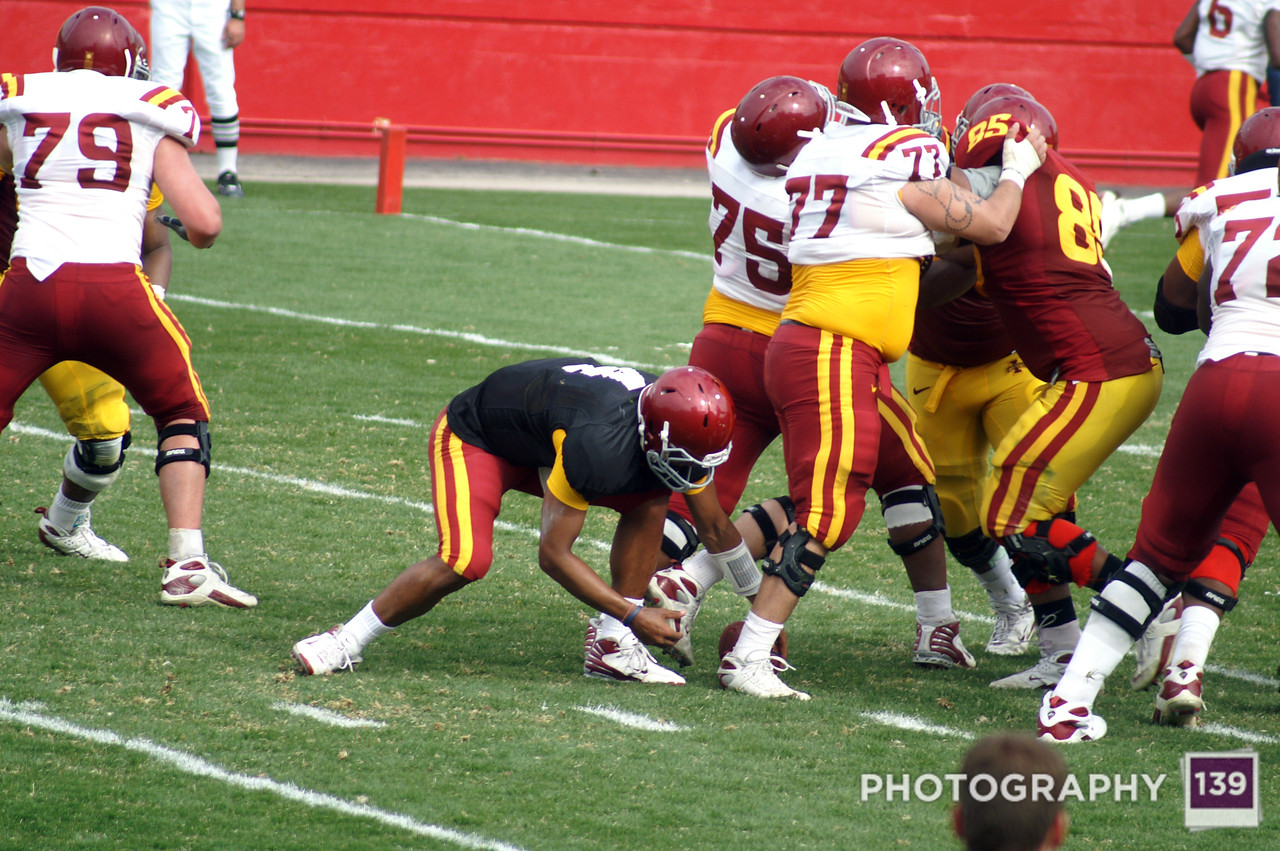 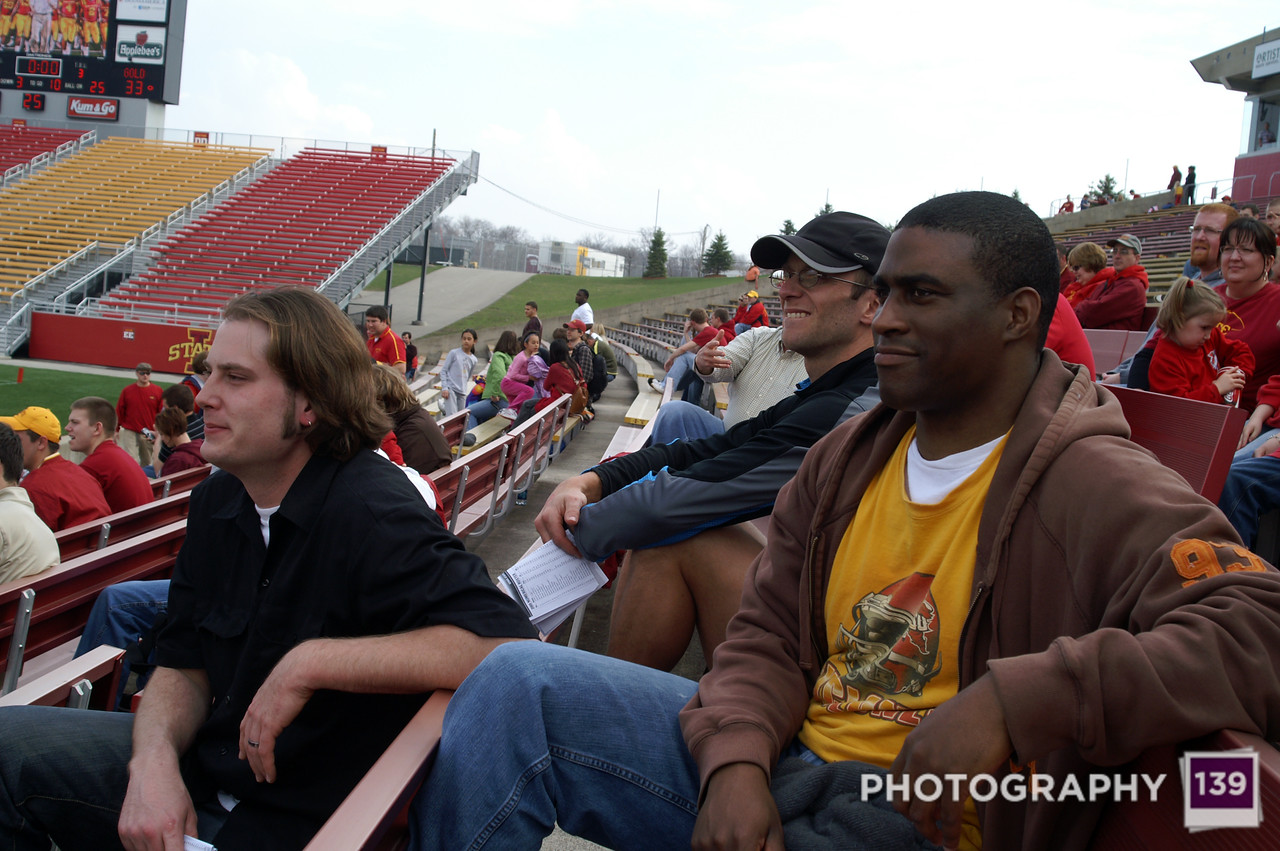