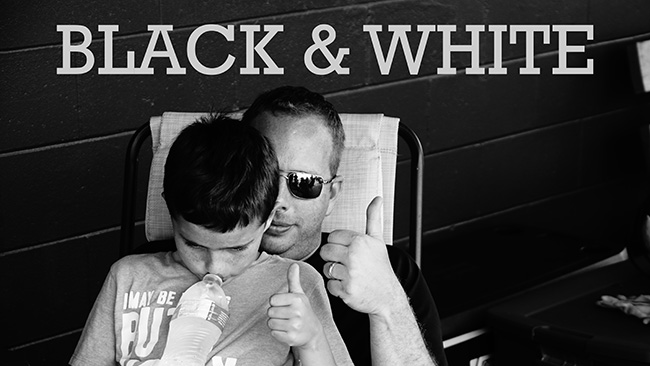 My favorite theme was a very popular theme. BLACK & WHITE had a plethora of submissions from such exotic places as New York City to Indianola to Mount Pleasant to Roland to Woodward to near Adel. I was expecting a submission from Canada, but I’m guessing that that person just couldn’t get a signal up there in the rugged north.

But you didn’t come here to listen to me talk tommyrot about participation rates. You came to see the submissions! 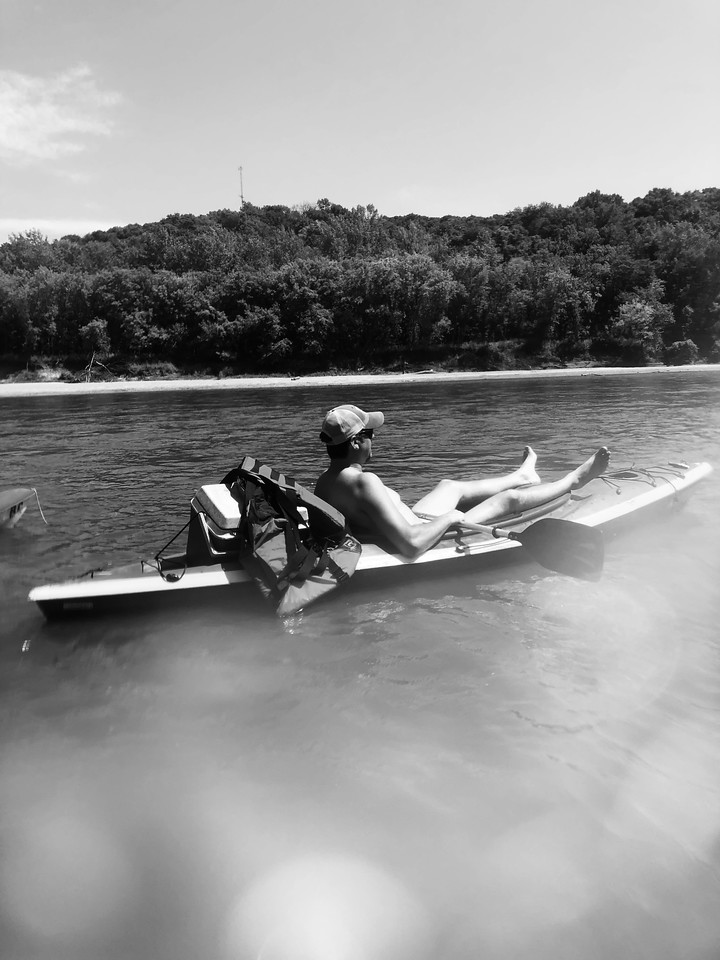 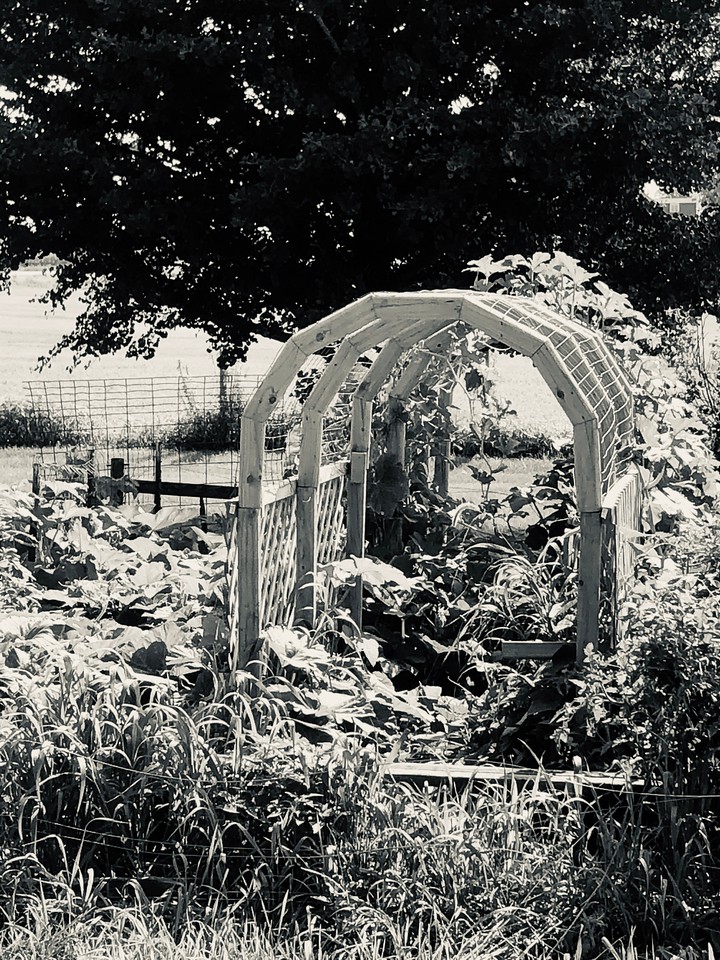 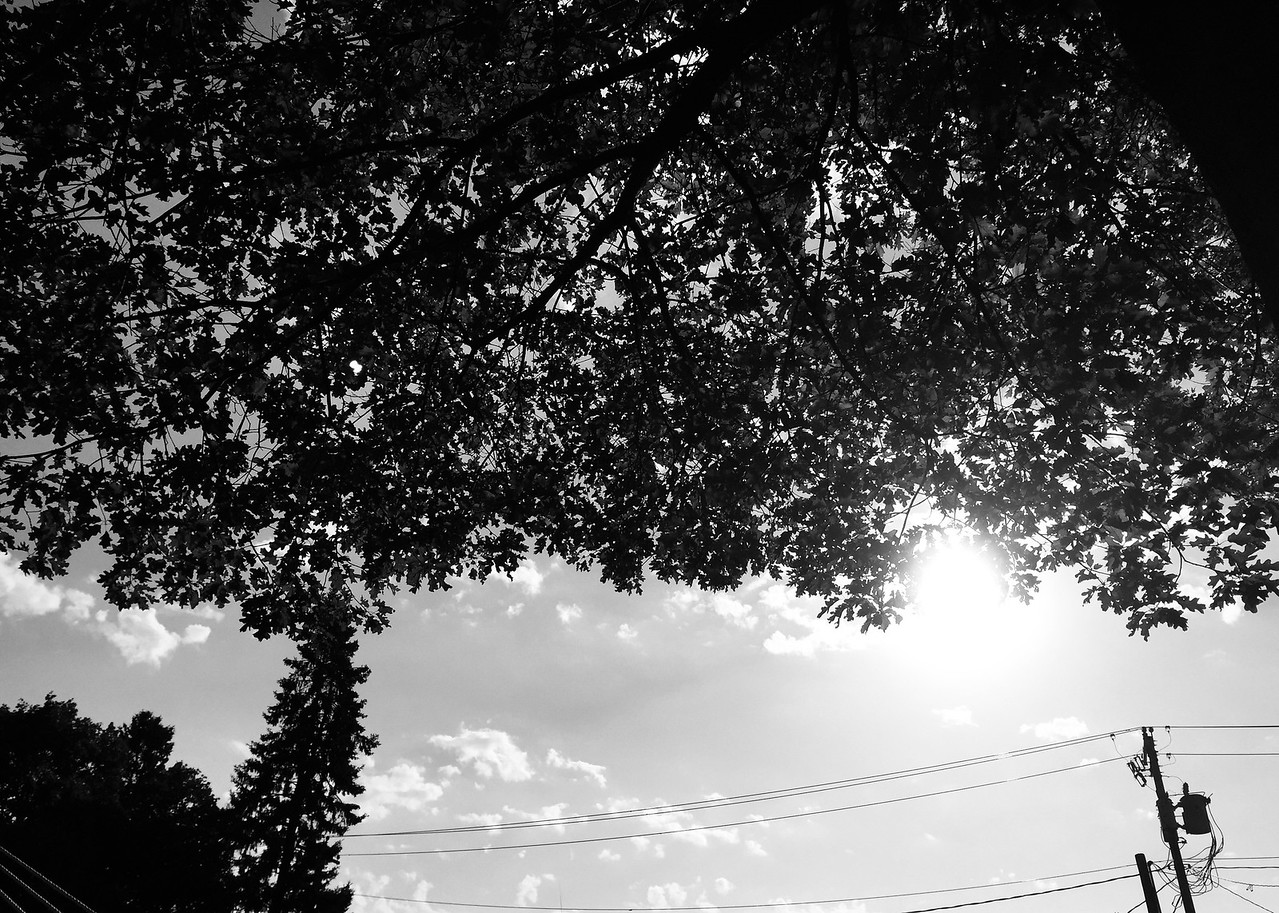 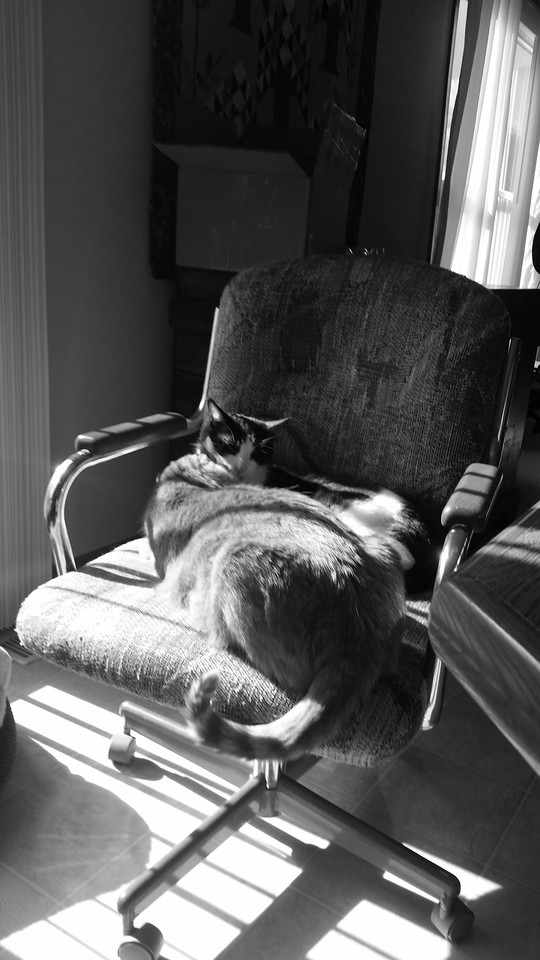 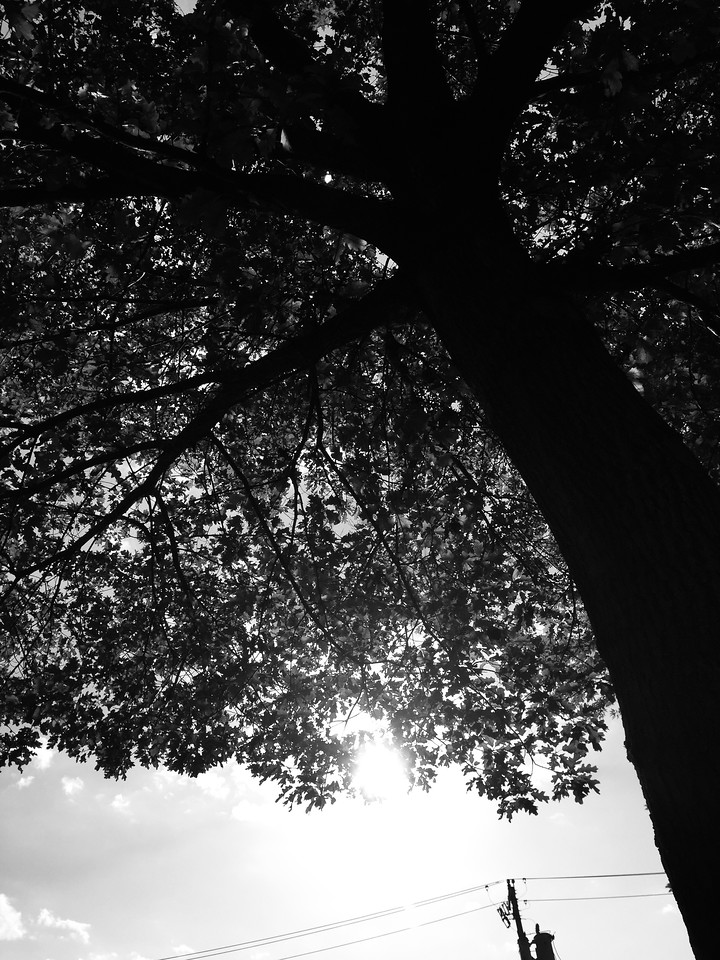 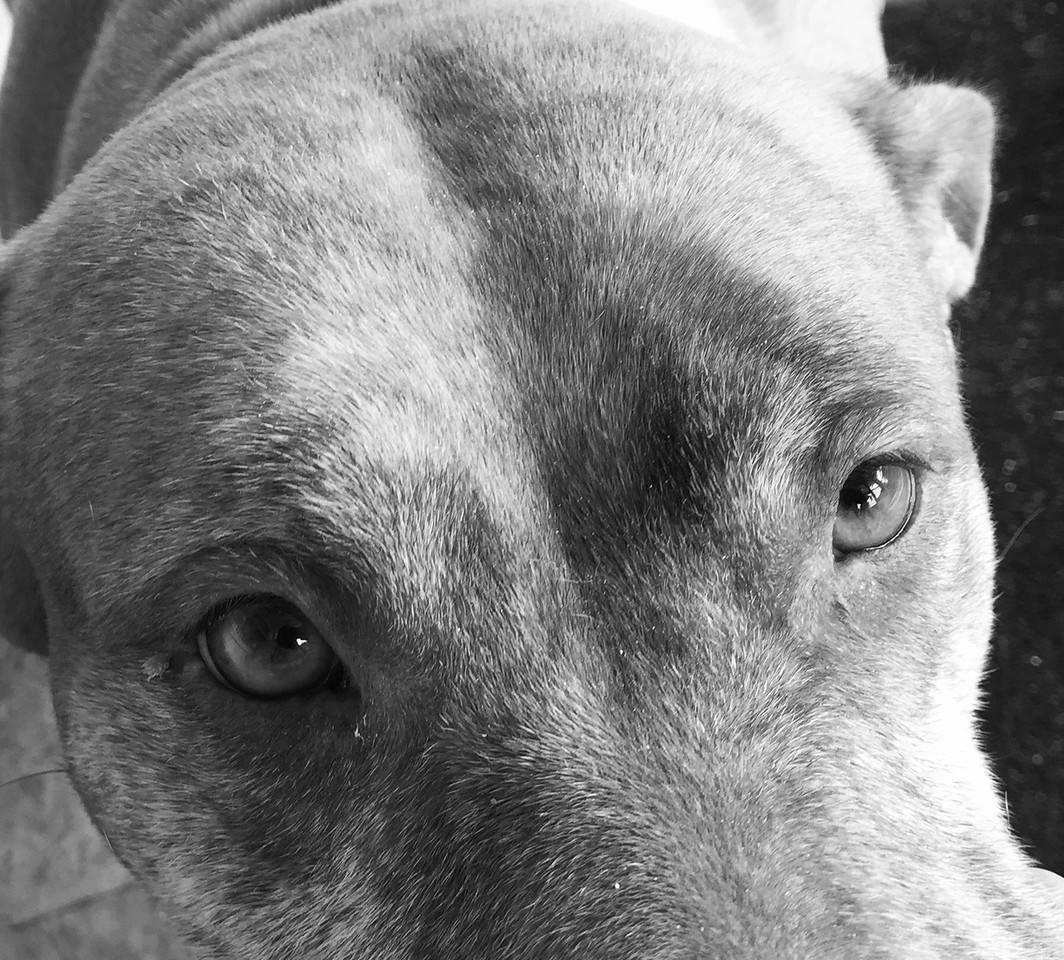 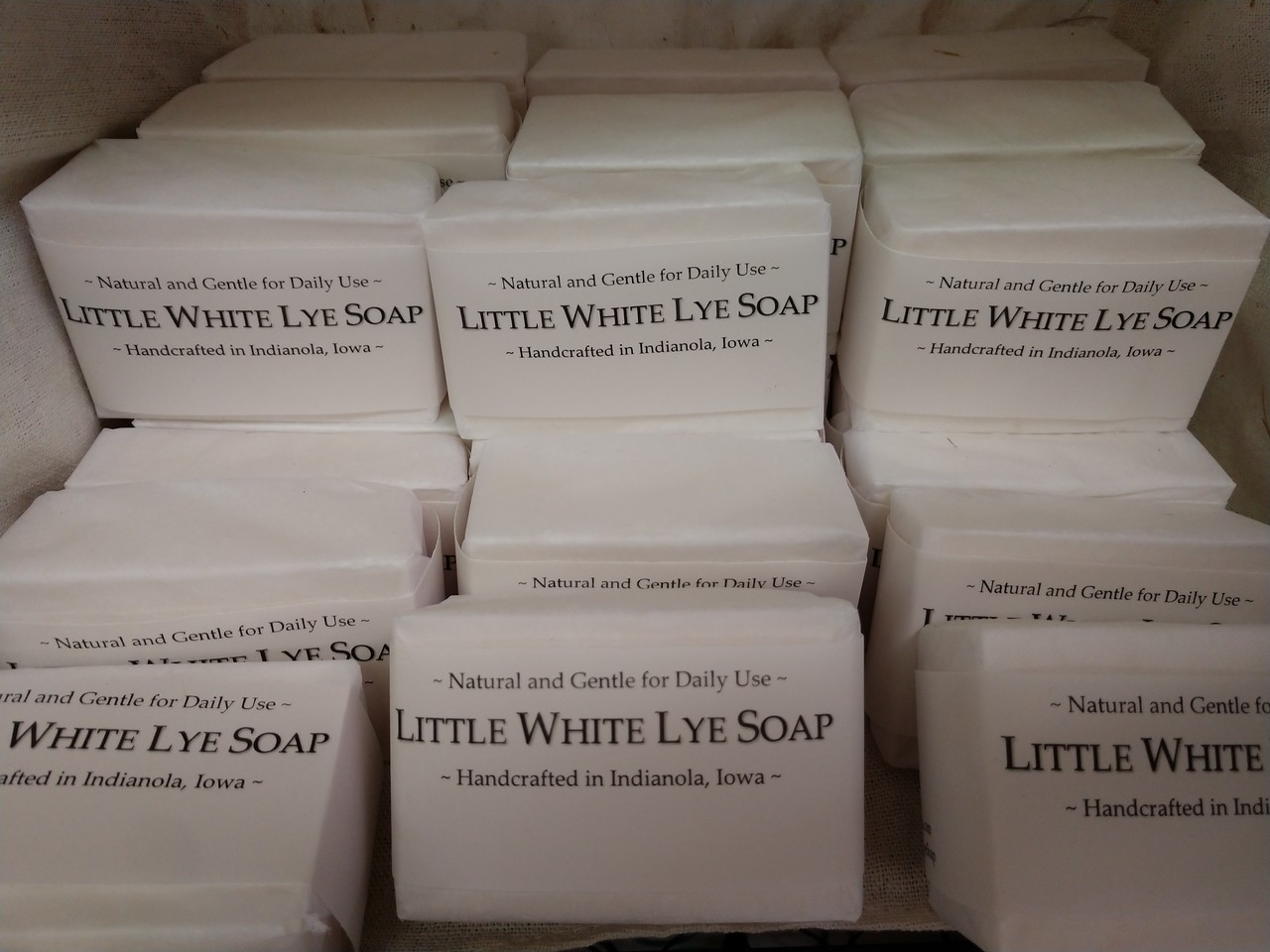 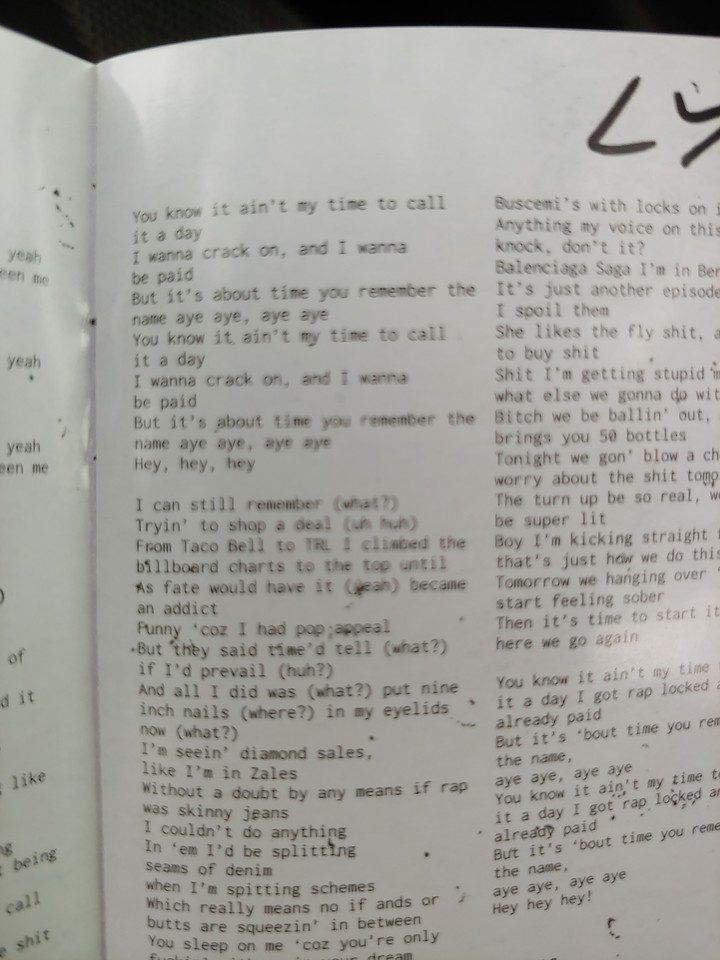 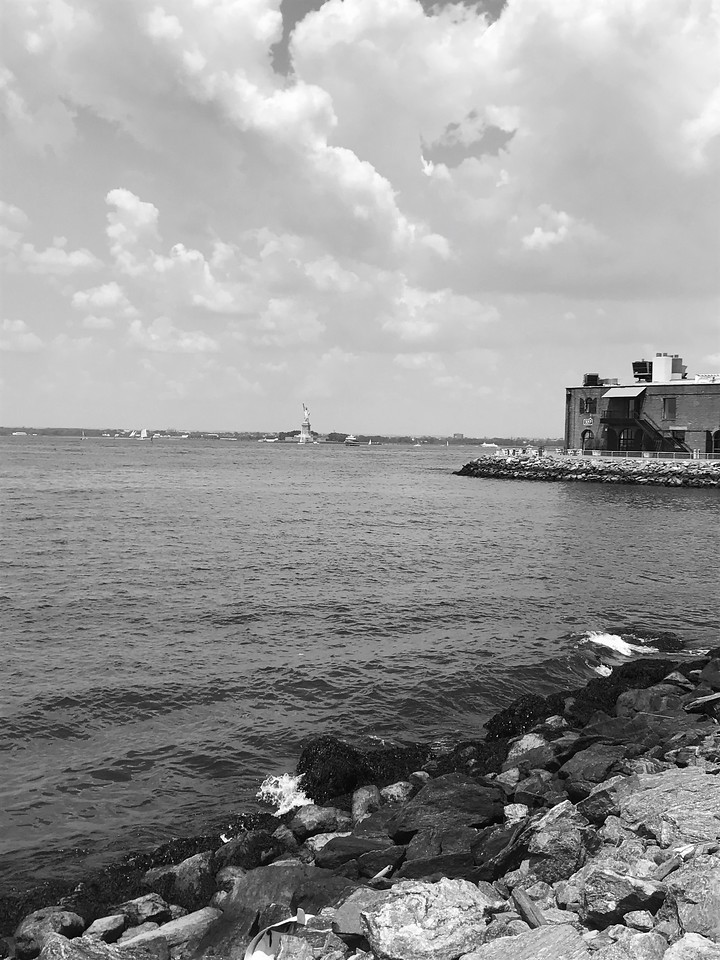 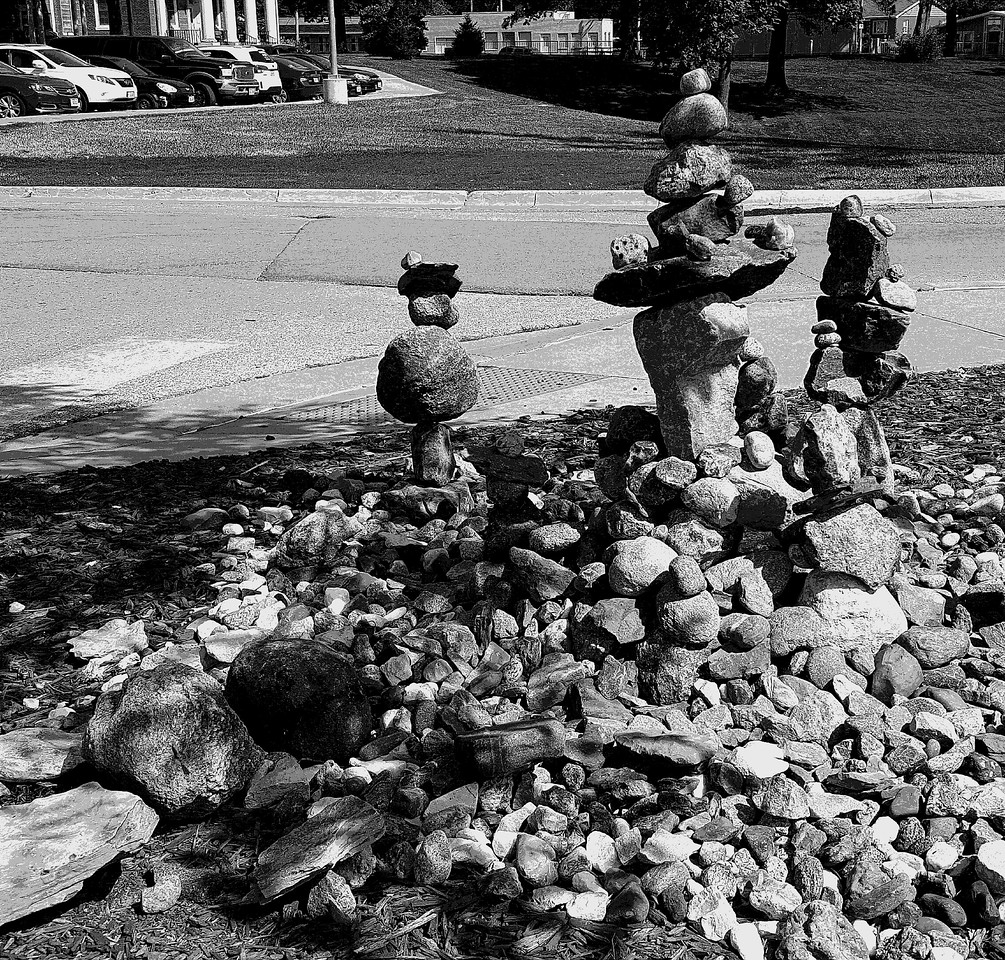 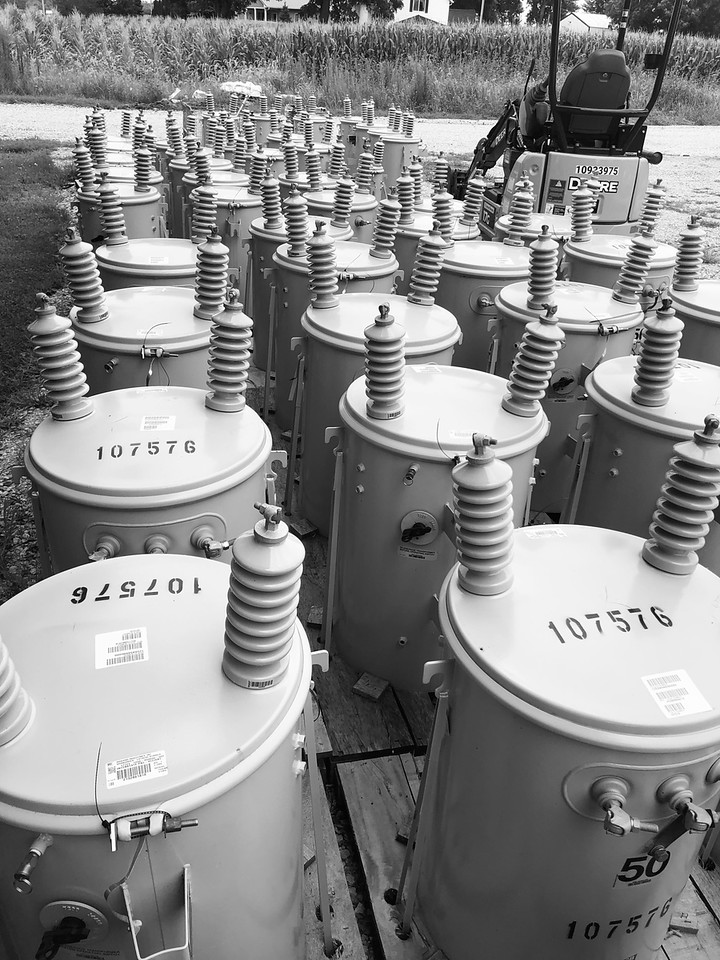 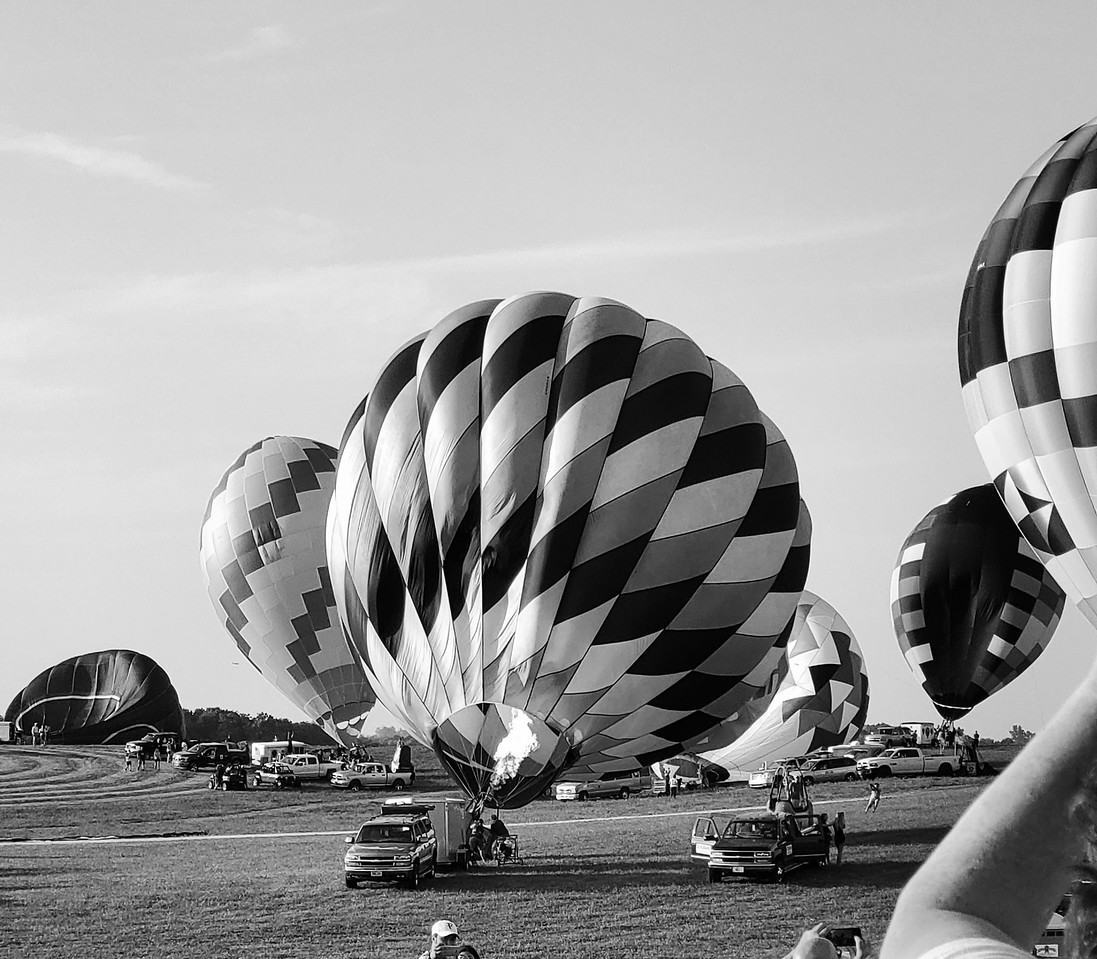 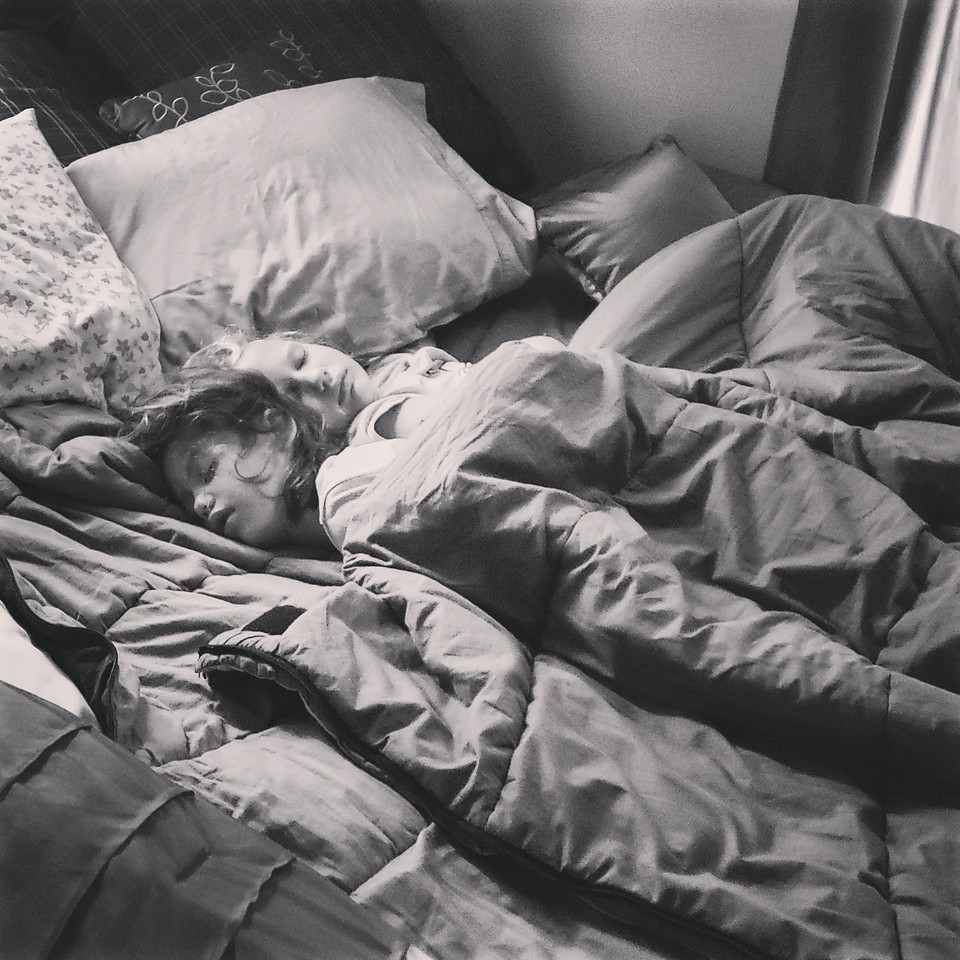 That’s all I got for today, so if the good Lord’s willin’ and the creek don’t rise, we will commune right here again next Monday. Hopefully it will be a very numbered Monday!