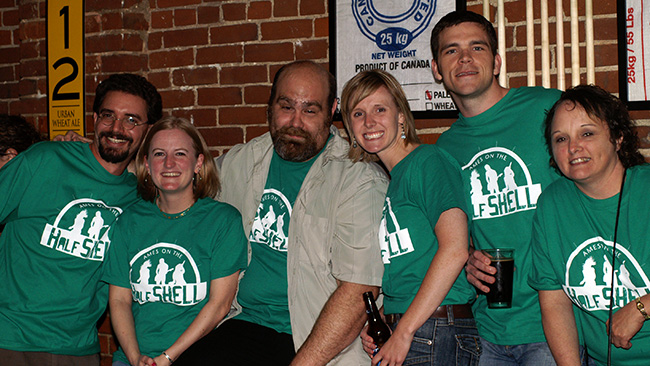 The pictures from the folder 2009-06-12 are from the Burnin’ Sensations Ames on the Half Shell concert in 2009. It rained that day, so the concert got moved to DJ’s Taphouse. 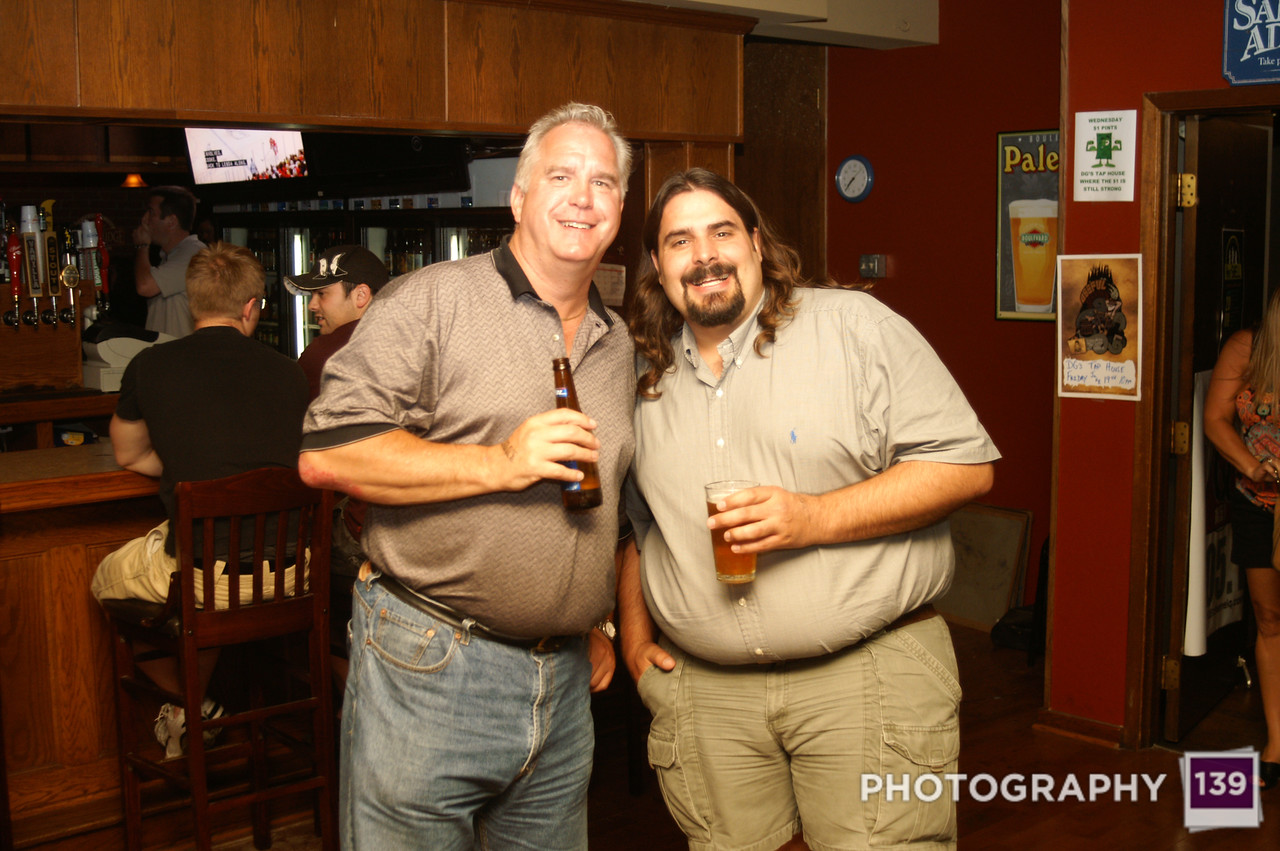 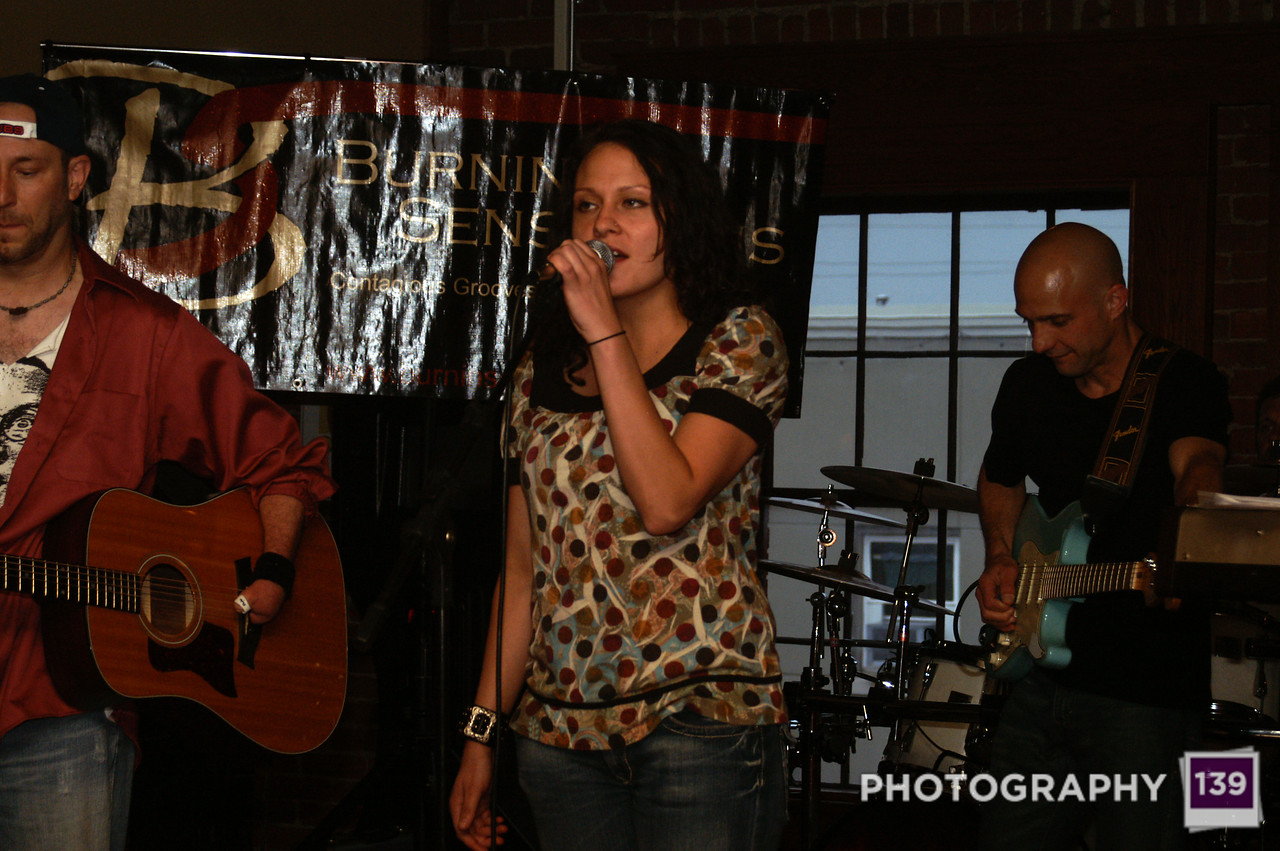 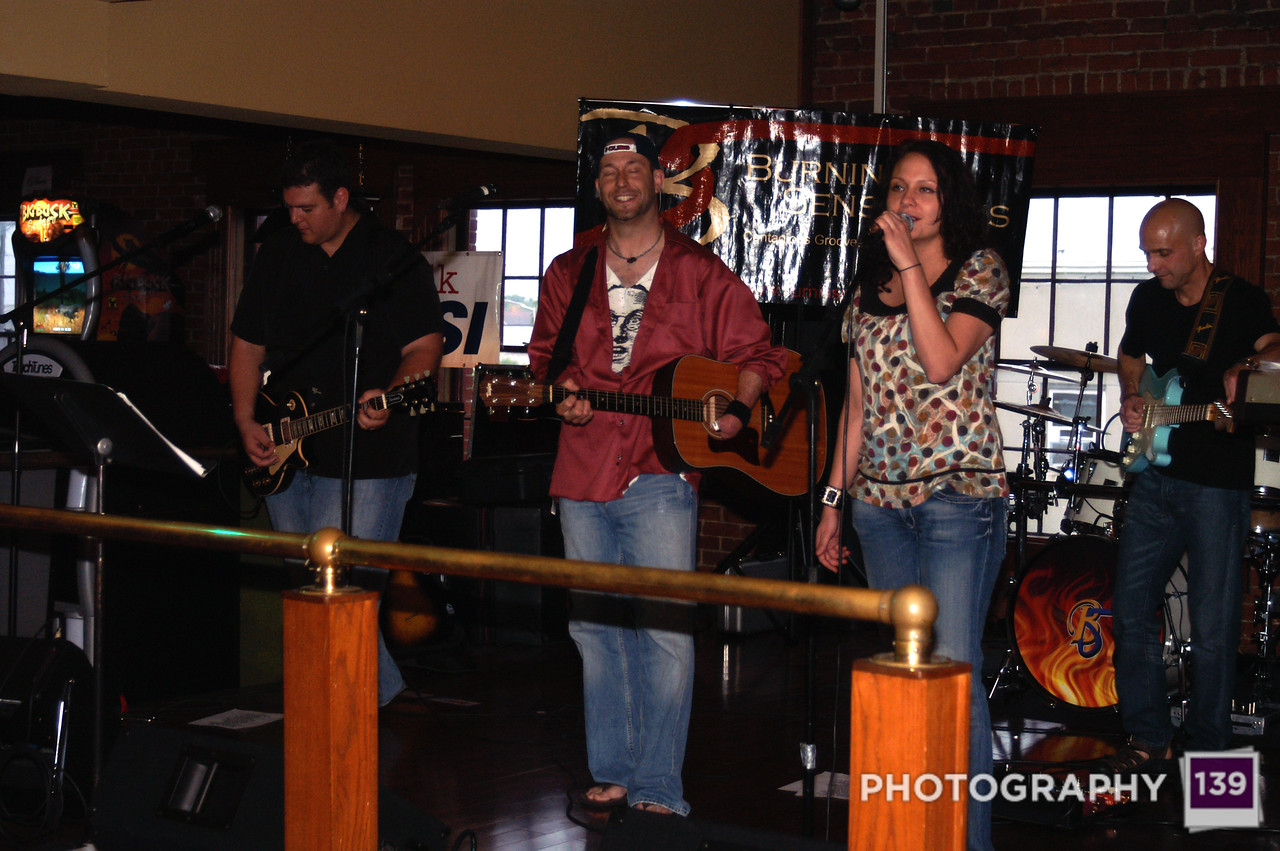 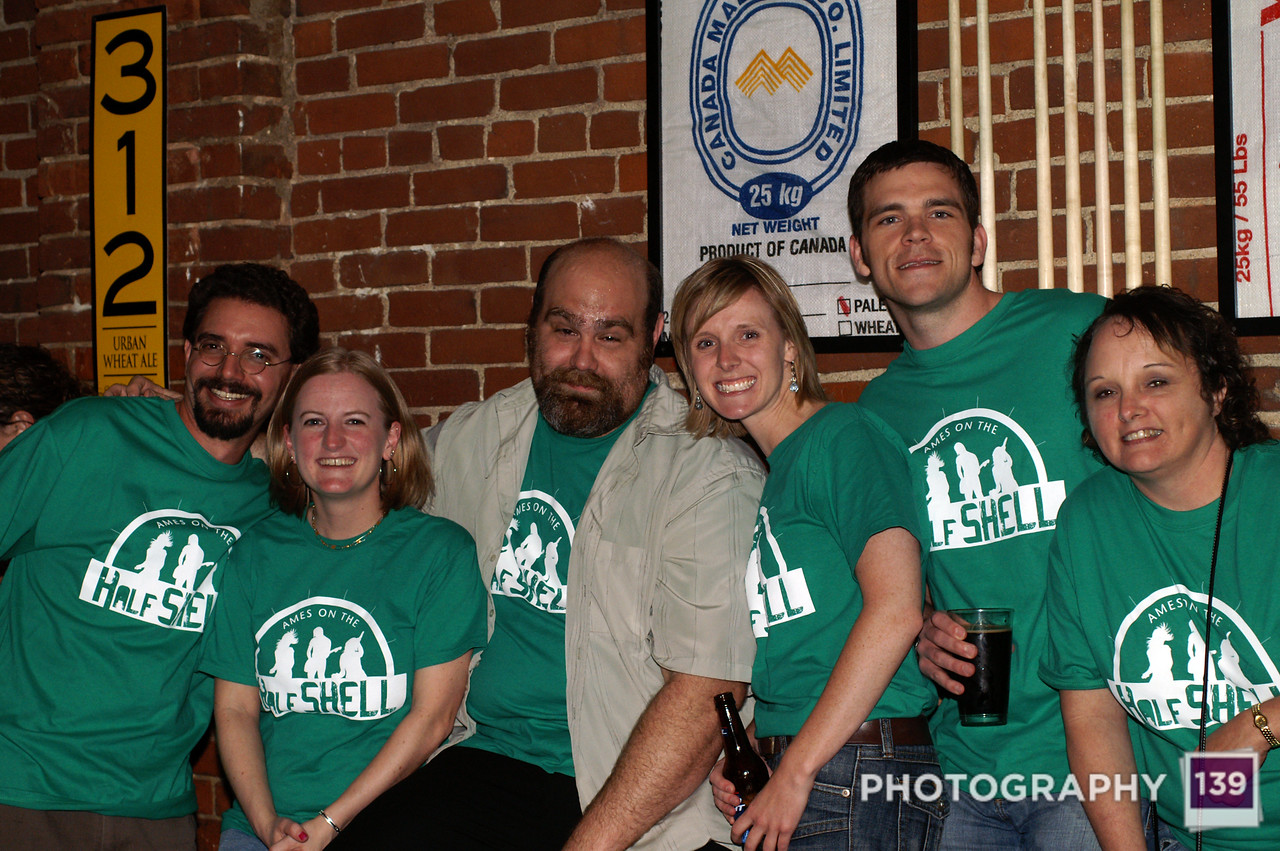 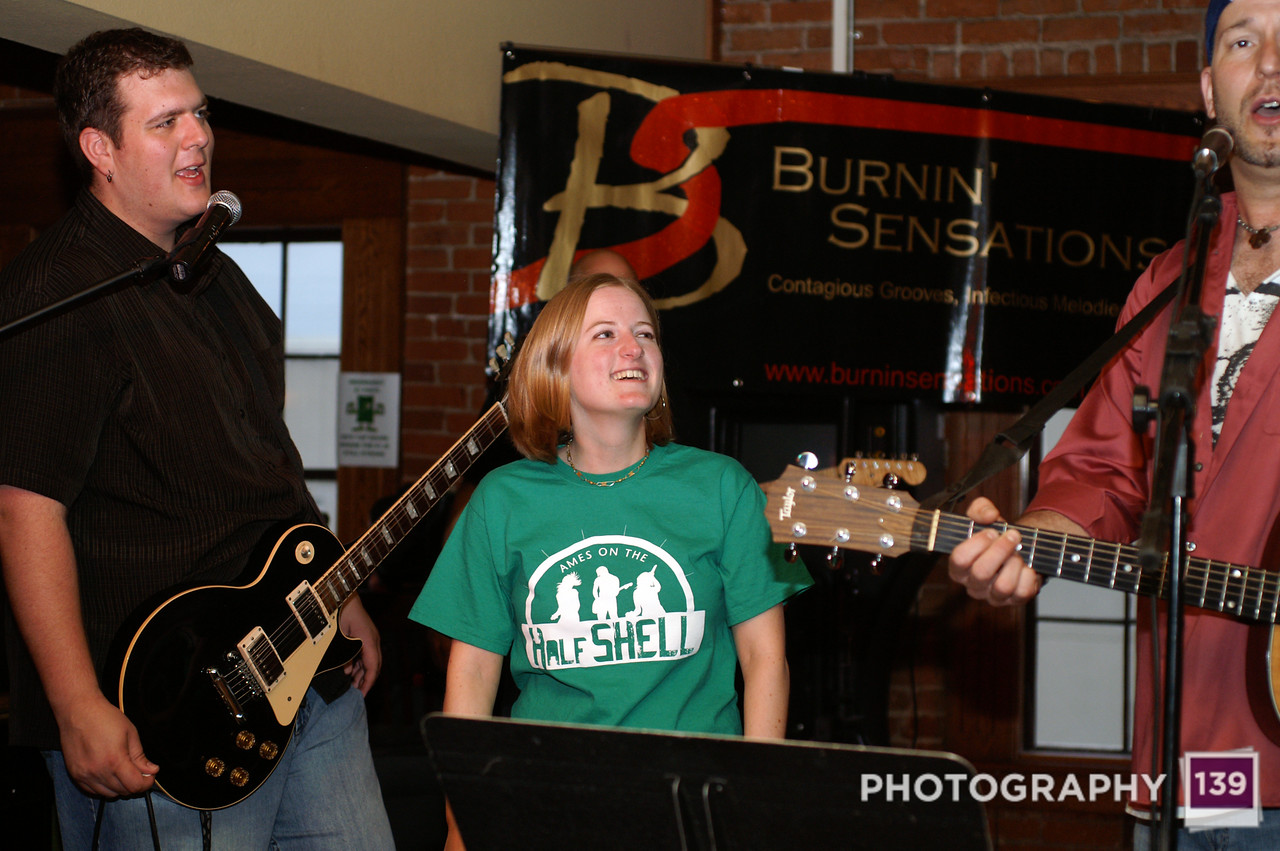 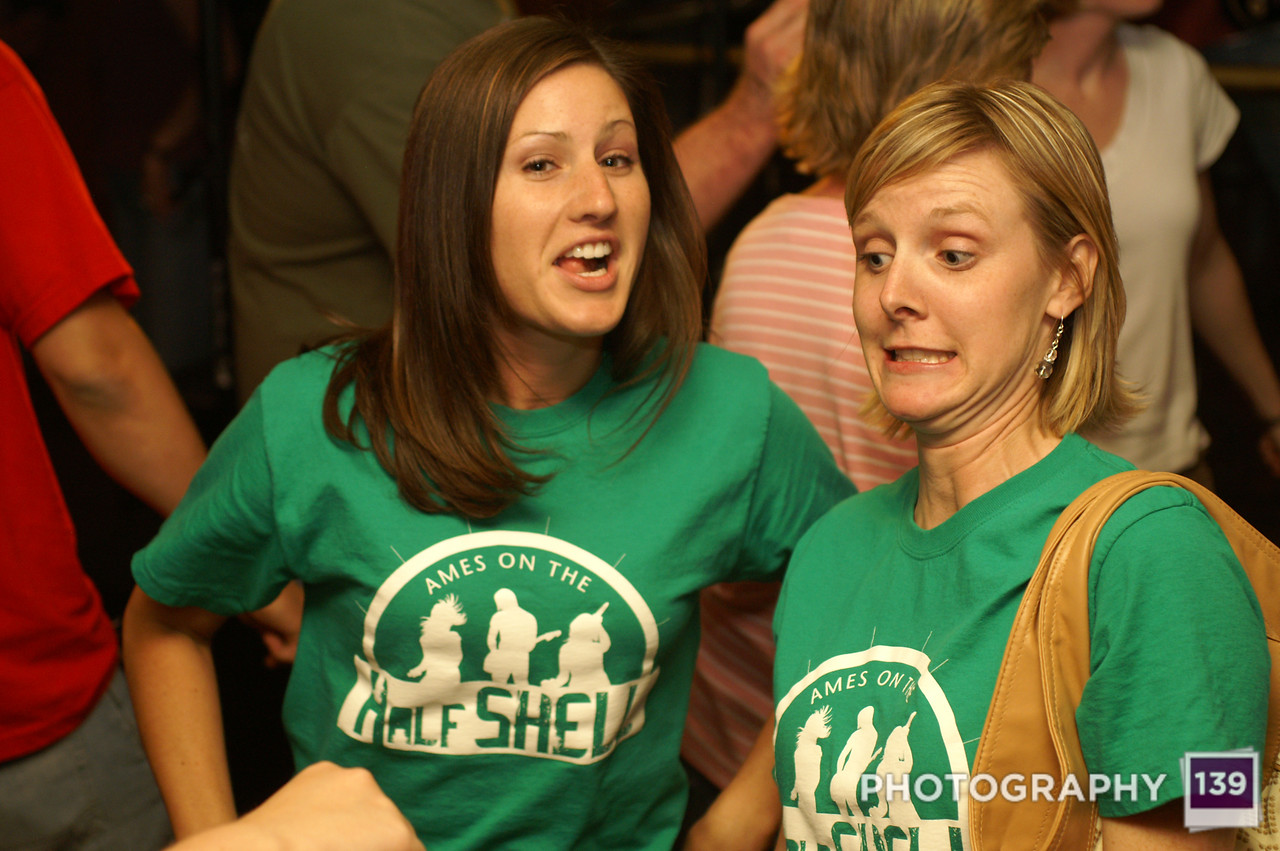 Next Saturday’s walk down memory lane will involve flowers.