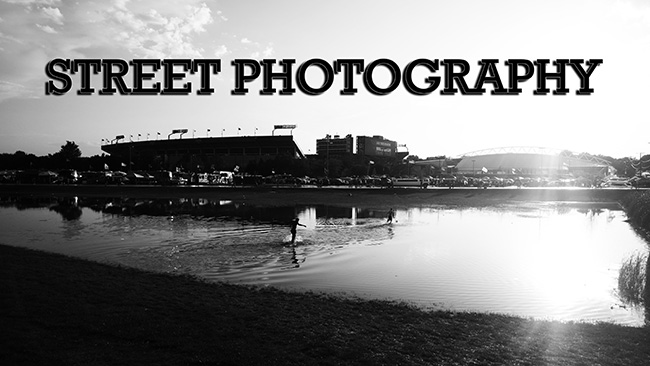 STREET PHOTOGRAPHY proved to be an extremely unpopular theme, like I predicted. Not only did hardly anybody try this theme, only one person took on my added challenge of taking the picture in black & white as a tribute to the late great Robert Frank. Thanks Jen! The streak of double digit submissions is over and I don’t know if I will every fully recover. I soldier on.

You didn’t come here to hear me talk all tommyrot about abysmal participation rates, you came to see the submissions: 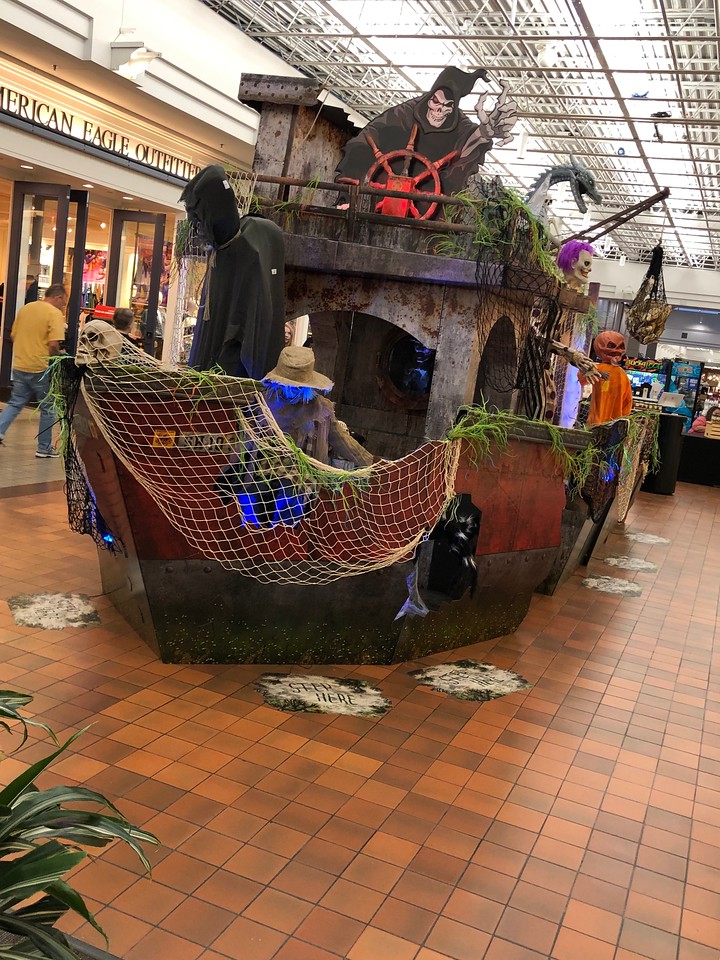 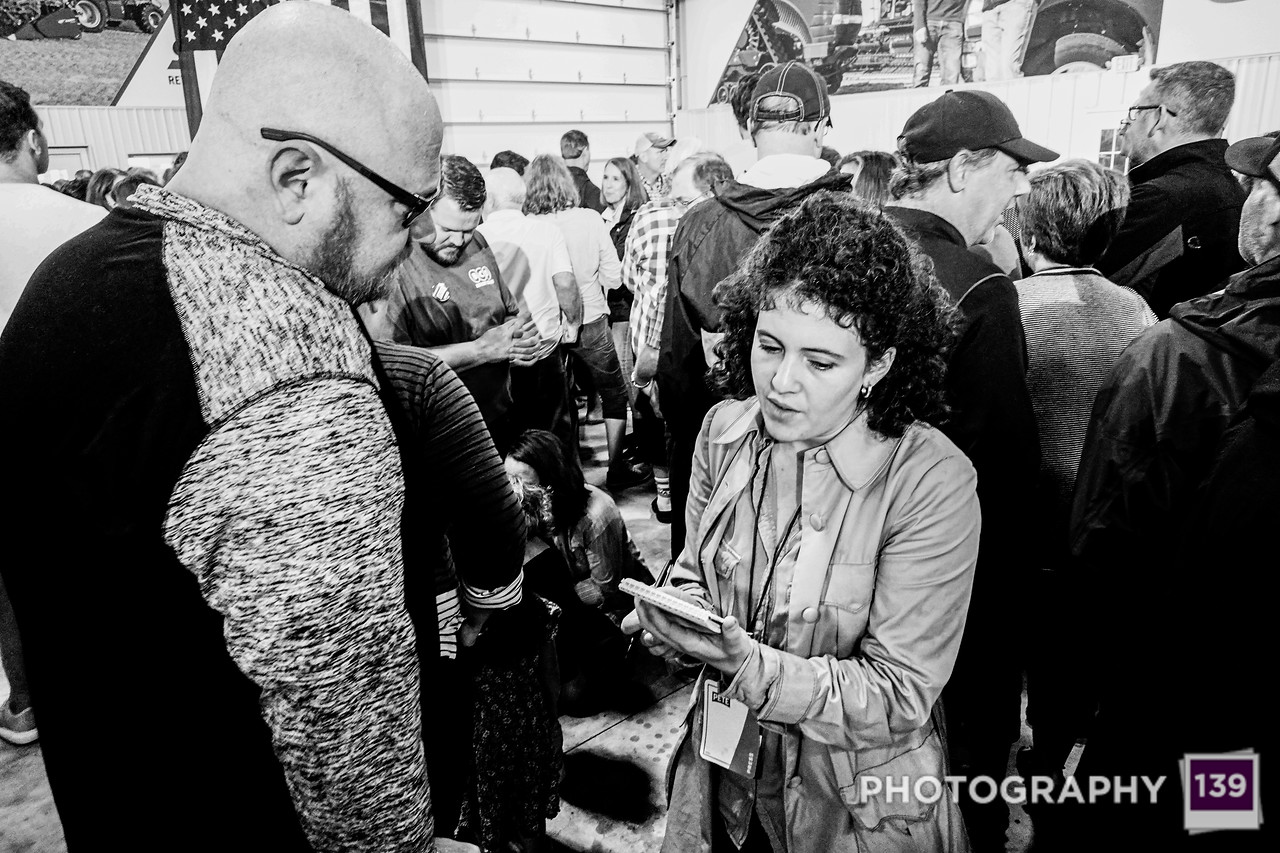 RUINS! What a great theme! But what is a RUINS photo? A RUINS photo is a photo of something that has been destroyed, obliterated, or more commonly, is in a state of decay. Think about the entire town of Beaver, Iowa. Or don’t. It is sad to think about Beaver. However, RUINS challenge you to take a picture of something that isn’t considered “beautiful” by the Funk & Wagnall definition. Go out there and find something that has been abandoned. That isn’t getting any love or attention any longer and give it some love and attention!

That’s all I got for today, so if the good Lord’s willin’ and the creek don’t rise, we will commune right here again next Monday. Hopefully it will be a very ruinious Monday!