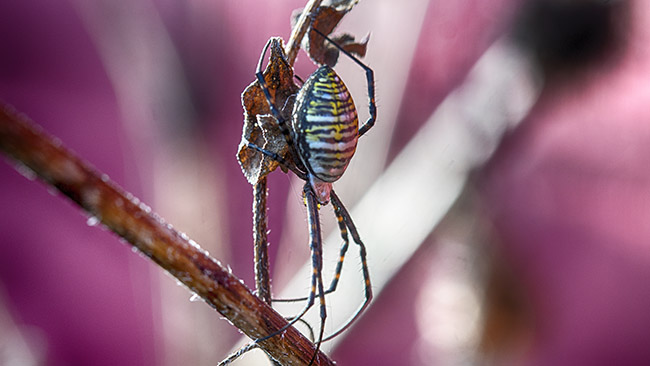 I would be remiss if I didn’t start by pointing out today is the anniversary of 9/11. It has been 18 years since terrorists hijacked 4 airplanes and murdered over 3,000 people in senseless acts of violence.

The United States went to war shortly thereafter, and we have been at war in one country or another constantly since then. On that day an unsuccessful real estate magnate and trust fund baby went on television and incorrectly bragged that his building was “now the tallest building in New York City”.

I’m not a trust fund baby, a serial liar, or a sociopath so I spent most of that day working at the Campustown Outpost of the Evil Clown Empire. I wasn’t the store manager yet. I would call myself the virtual store manager. I had pretty much all the responsibilities of a store manager, but none of the pay. The store manager was technically a guy named Mike Booth. He only worked part-time.

I was the 8-4 manager on that day. That meant that I spent the morning balancing all the books from the previous day and putting out whatever fires had happened in the morning. The fires I was putting out that morning were inventory related. We were short a ton of product and I spent my morning calling around to the other Evil Clown Empire outposts trying to find products to get us through until the truck arrived.

Driving around and getting stock from other stores was one of the few parts of the job I enjoyed. It got me out of the store. Sometimes, that was more than enough.

Back then, I listened to Lazer 103.3. This was a radio station that played a brand of music I would describe as “I’m-So-Angry-I’m-A-White-Male-So-I-Was-Born-with-a-Certain-Amount-of-Privilege-But-I’m-Still-So-Angry-Because-I-Have-No-Understanding-of-Systematic-Oppression”. Sometimes it is called hard rock. The bands that were putting out Angry White Male Music back then were particularly dreadful, but I listened to plenty of them back then I suppose. I was a White Male, with certain pockets of suppressed anger, I’m sure. I’m not a psychiatrist. I just can’t think of another excuse for why I owned a Godsmack CD.

On 103.3 in the mornings was a show called Mancow’s Morning Madhouse. When I reflect upon it, it was incredibly inane. I once remember hearing that people want irreverence on the radio in the morning. I’m sure Mancow offered plenty of irreverence and on the rare occasions, just enough clever to keep me tuning in.

When the first plane hit I was driving around Ames with a car full of McDonald’s products. On the radio they reported that a plane had hit the World Trade Center. They joked about it. They had no clue about the seriousness of what happened. None of us did.

The image that called up was of a small one engine plane where the pilot had mistakenly slammed into the World Trade Center. A plane had done that recently to the Empire State Building.

Mancow and his cast of characters described the visual as similar to a cartoon, where a cartoon runs through a wall and their body leaves an outline in the wall. I’ll never forget that comparison.

When I got back to Campus, almost everybody was in the lobby staring at the televisions. We had 3 televisions in the lobby. When I saw the visual, I realized that the Mancow characterization wasn’t accurate. Whatever hit the World Trade Center wasn’t a single engine plane. It was something considerably larger.

I still had no real conception at what was happening. I dropped off the products. While I was doing that, the second plane hit the second tower. I remember people freaking out that watched it live on our lobby televisions.

Things had changed now. Now I knew that this wasn’t some freak accident. This was on purpose. However, I still had a job to do. I got back in my car and went to the next store to collect more products to bring back.

It was about the time I returned to Campus that the second tower collapsed. I was still listening to Mancow. I honestly wasn’t sure if it was a joke. Mancow was known for their pranks, and their pranks were often truly tasteless. They screamed when the tower fell. Their reactions seemed genuine, but I turned to a different radio station to confirm. I didn’t really believe it was happening. Unfortunately, the other radio station confirmed that it was true.

We were living in a new world now.

One of the few things that can bring my spirits up is looking at cute animals. I reached into the 2018 backlog and found some macros of the cutest little guy. 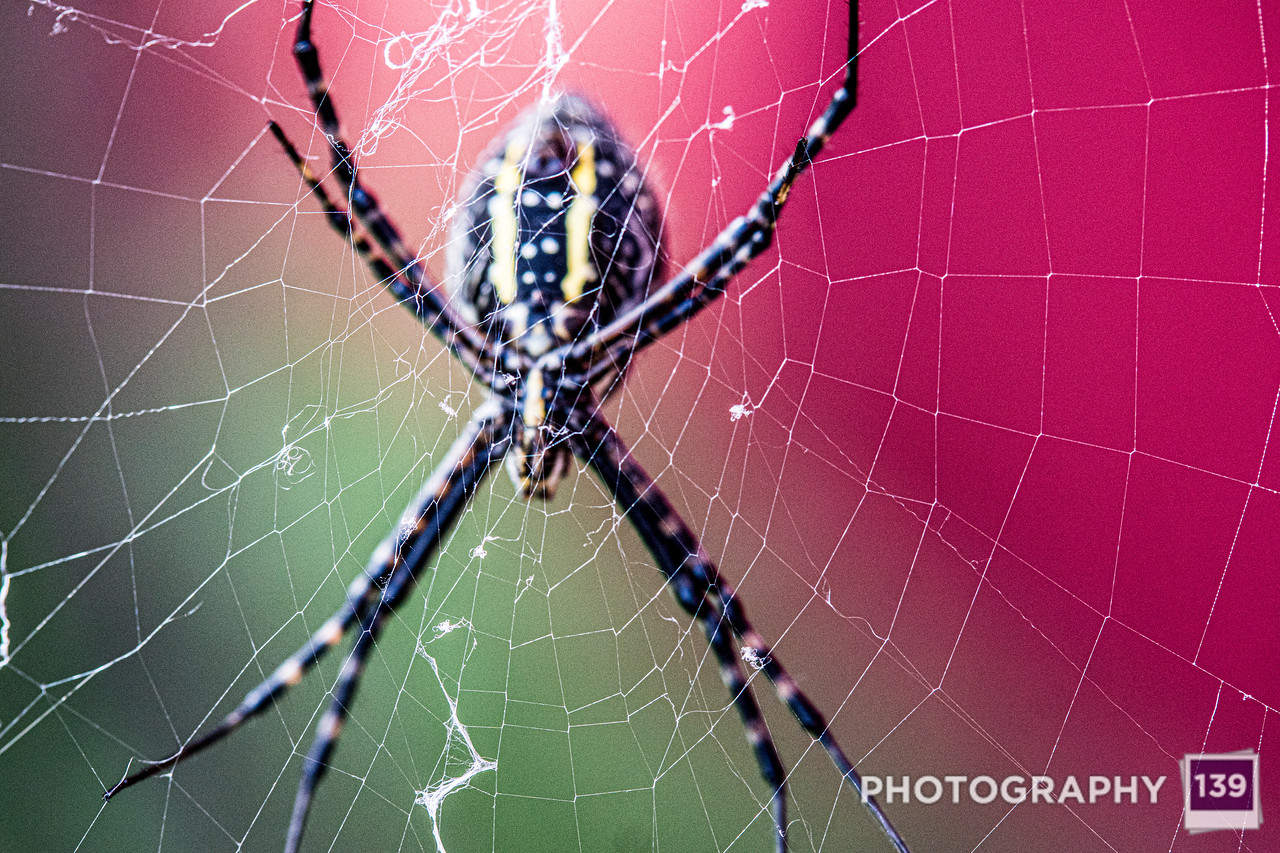 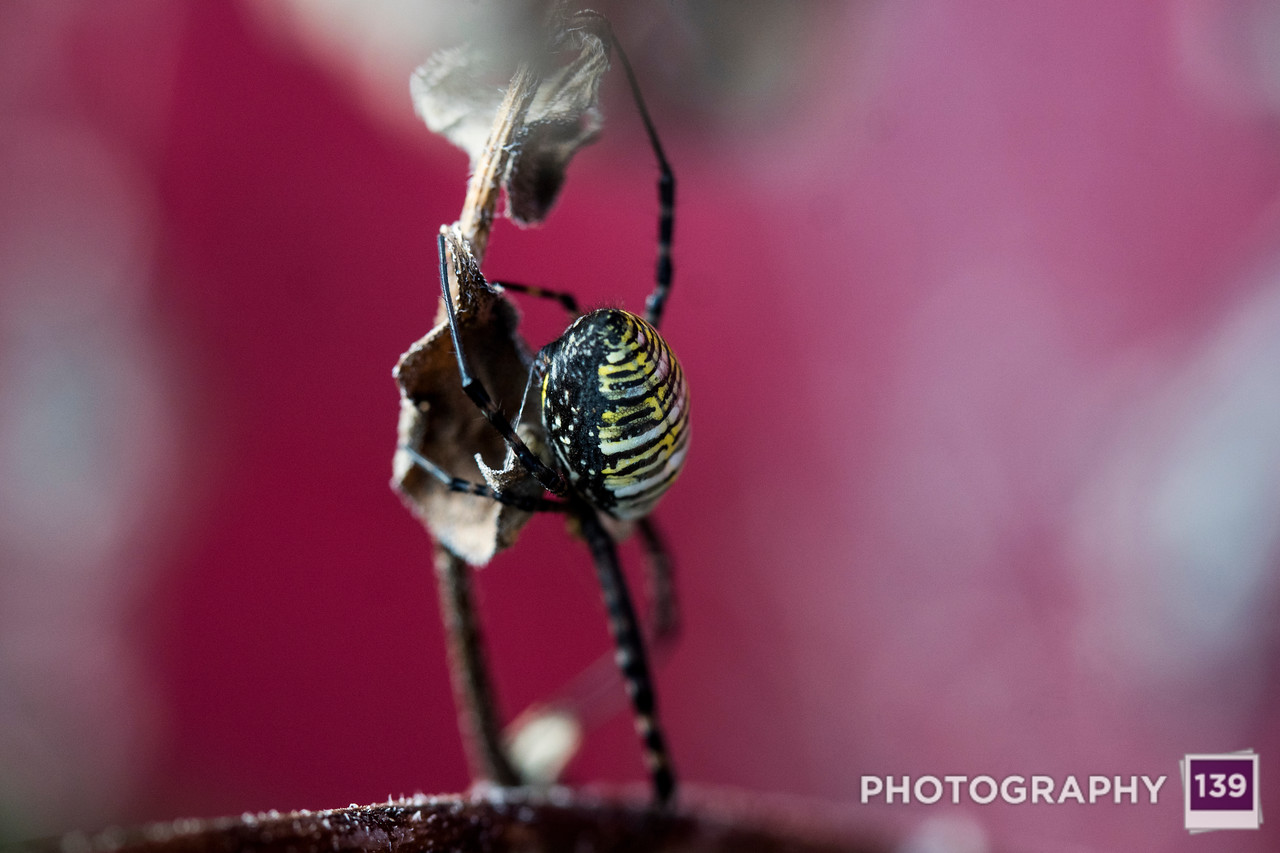 It always feel good to knock another piece of the backlog off.