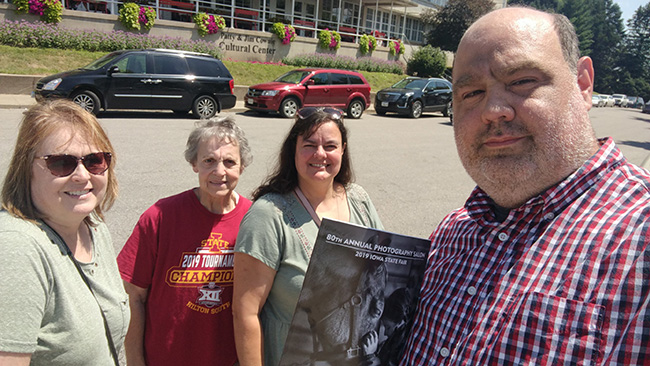 Now seems like a good time to check-in with my favorite pictures from my August SELFIE PROJECT pictures.

Here are my favorites: 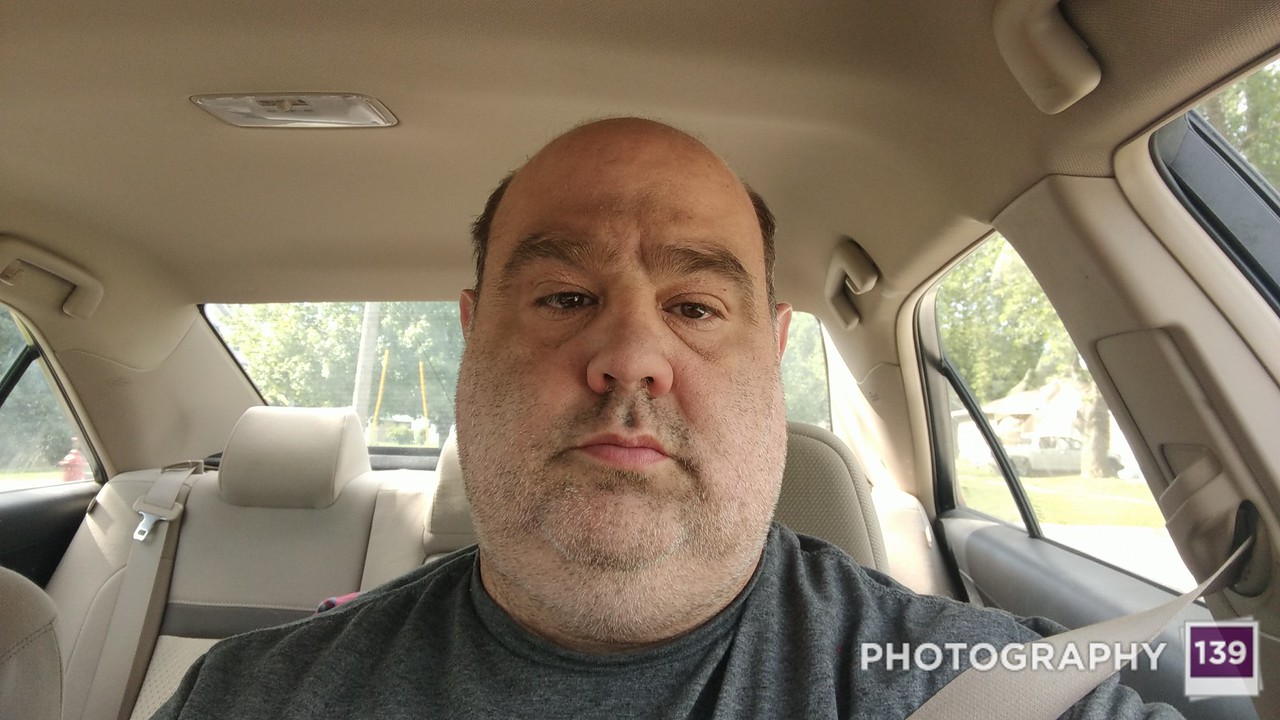 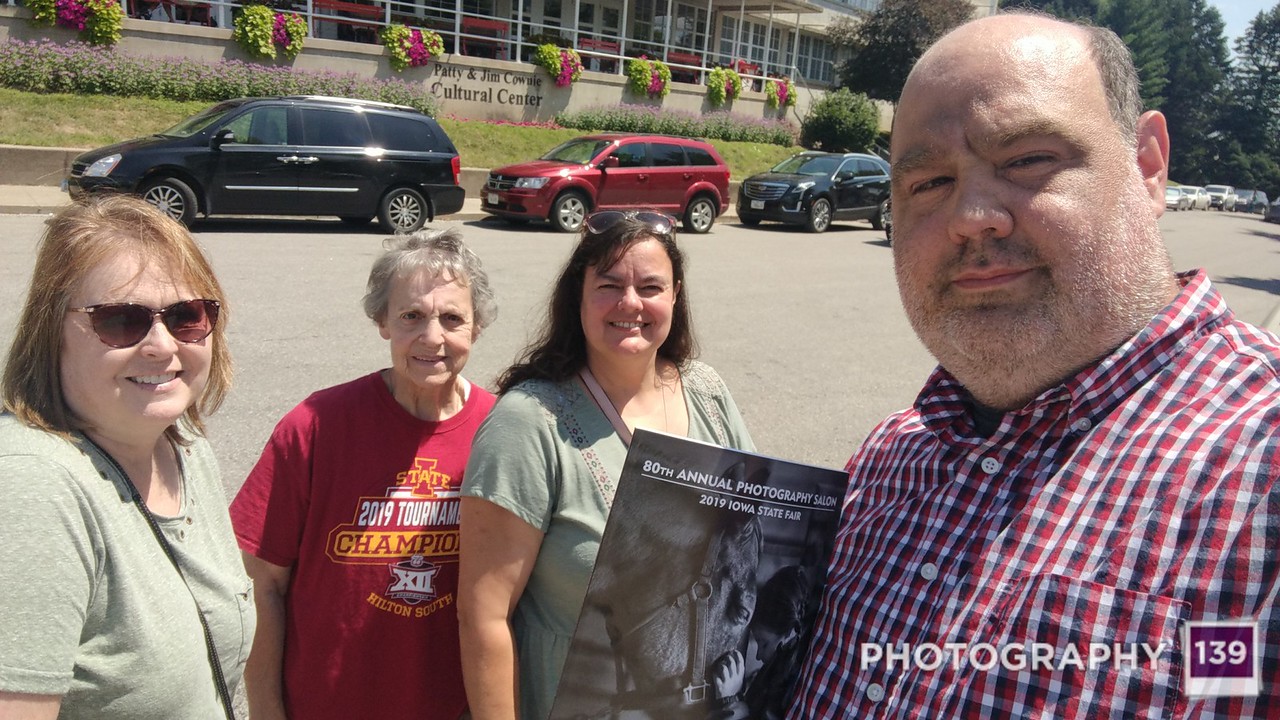 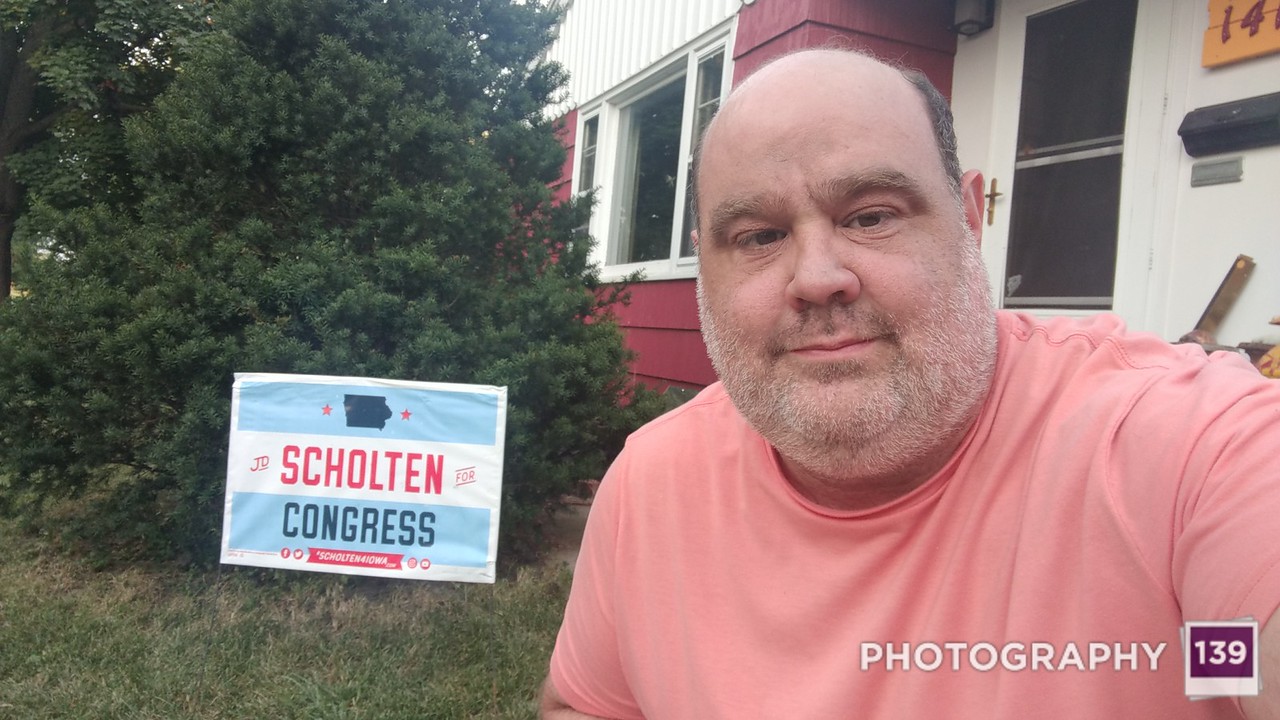 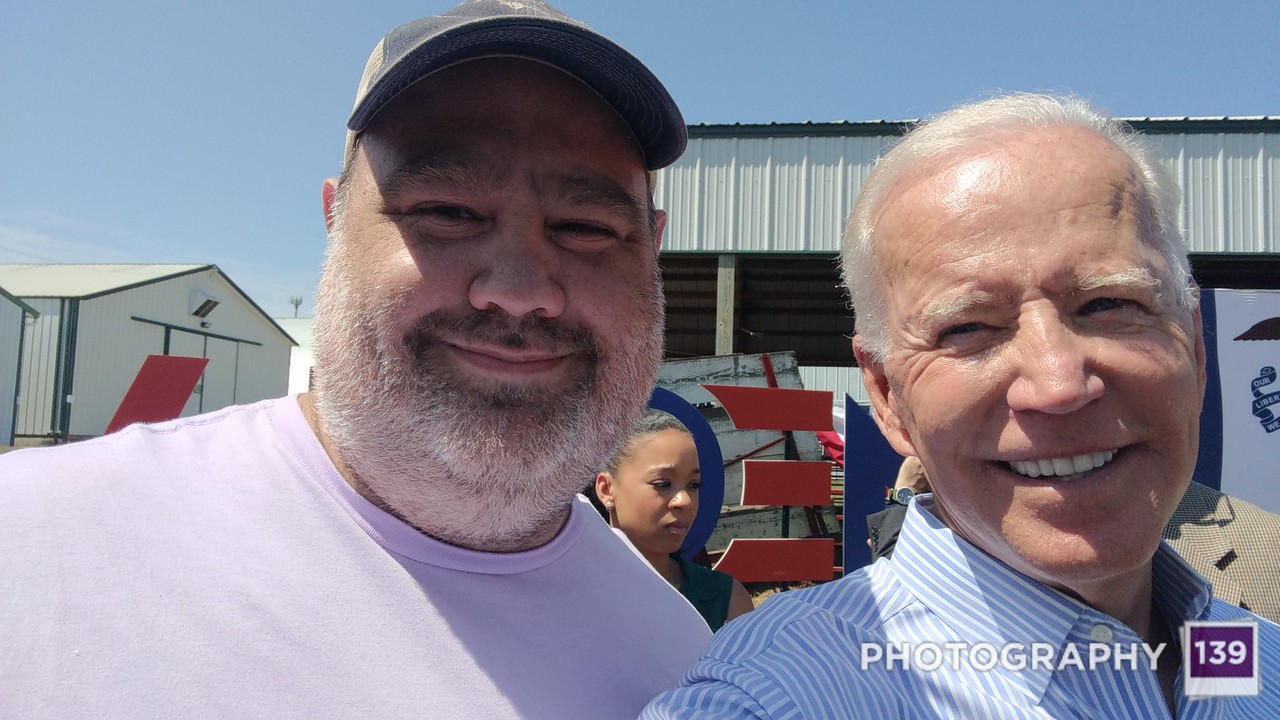 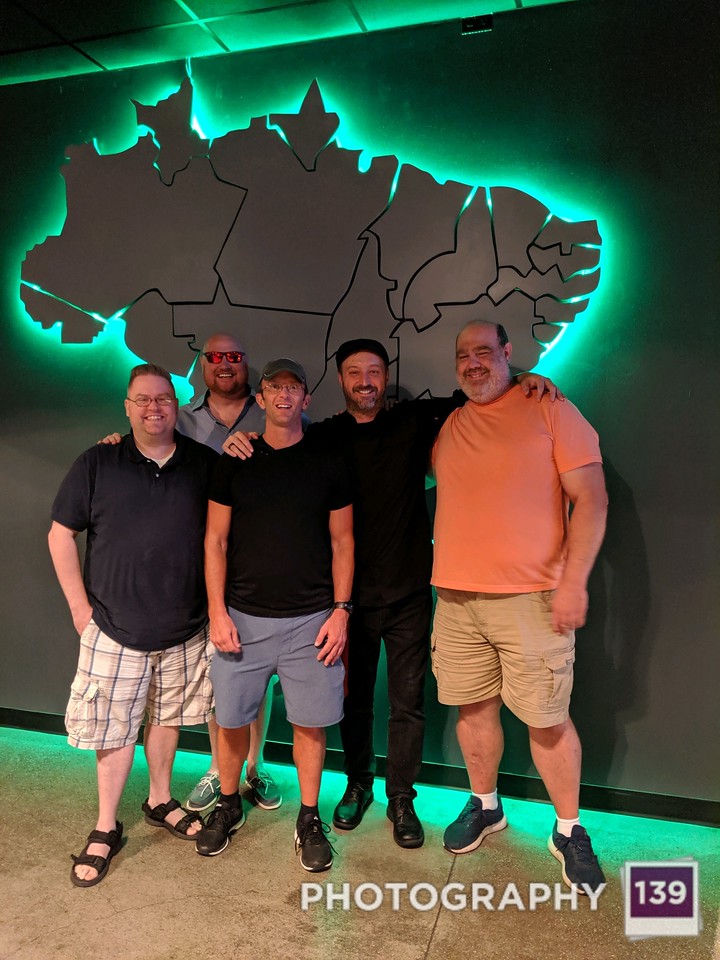 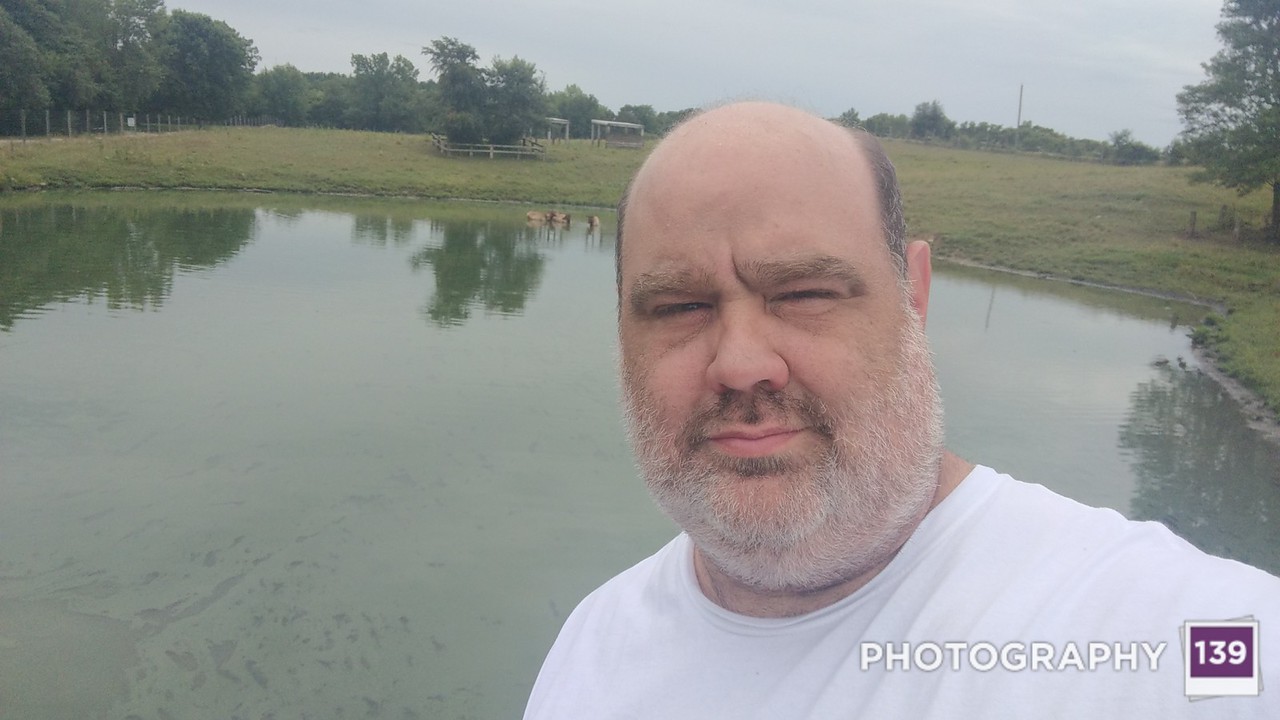 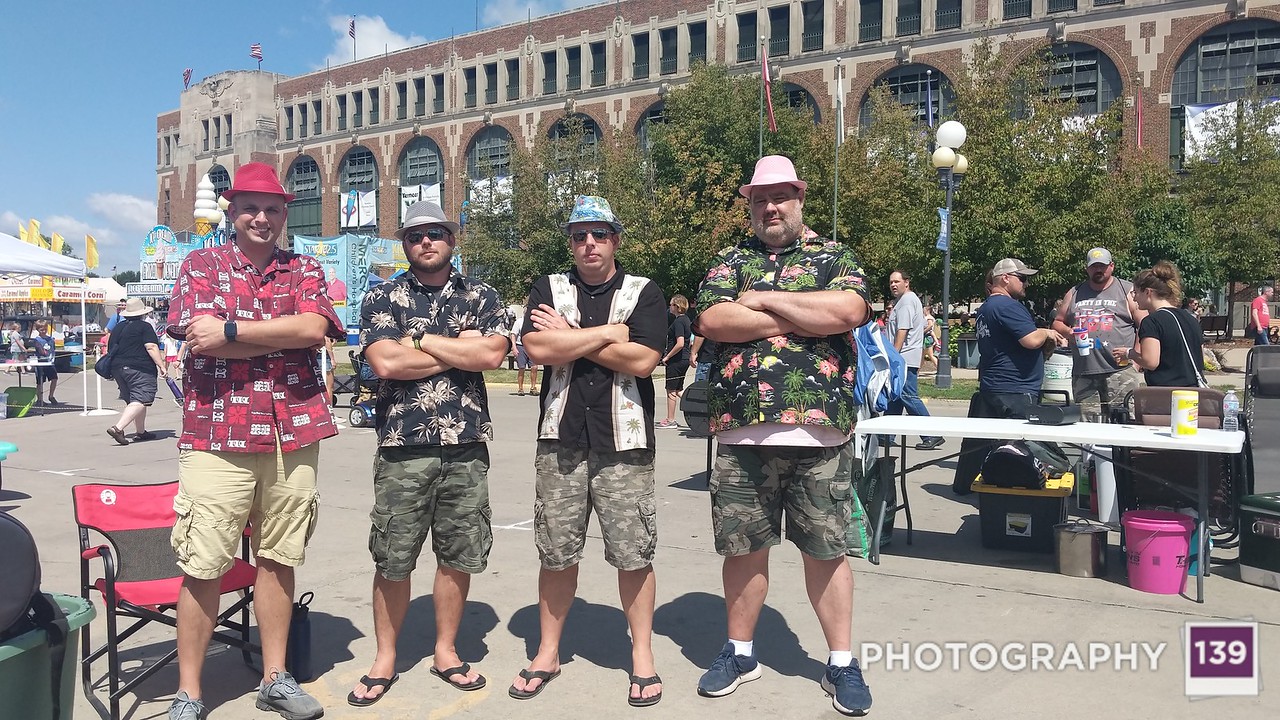 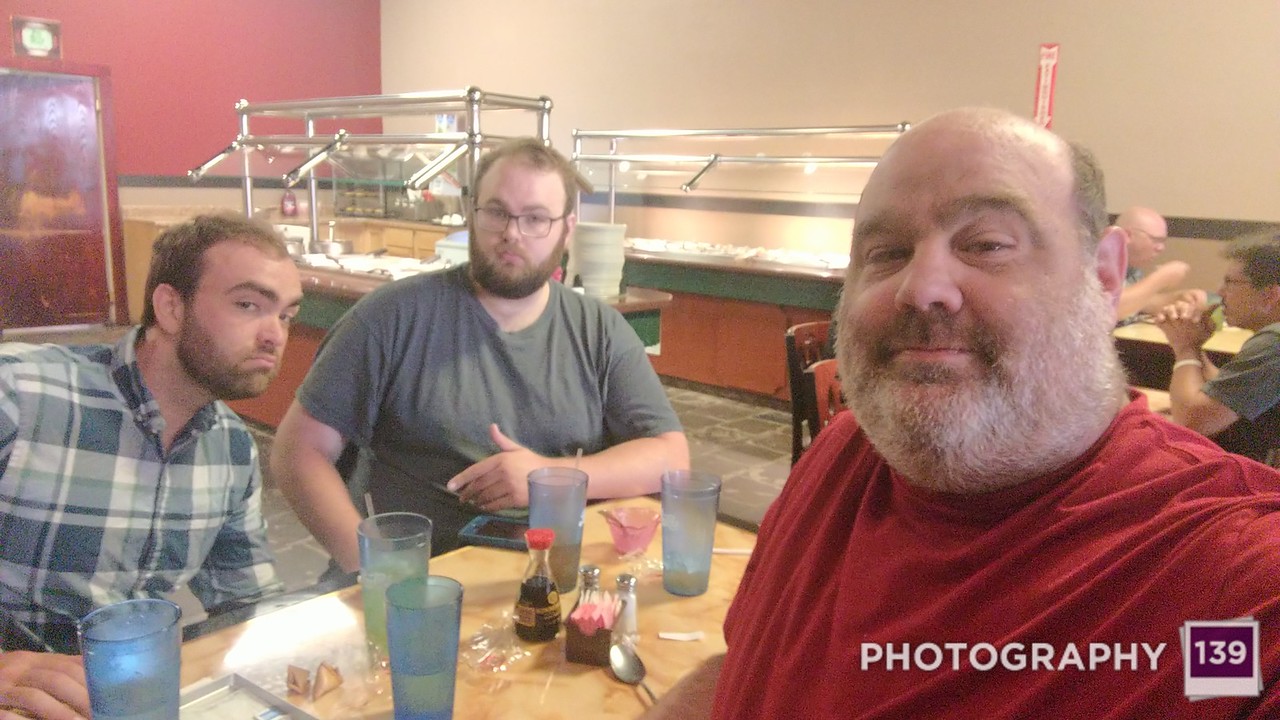 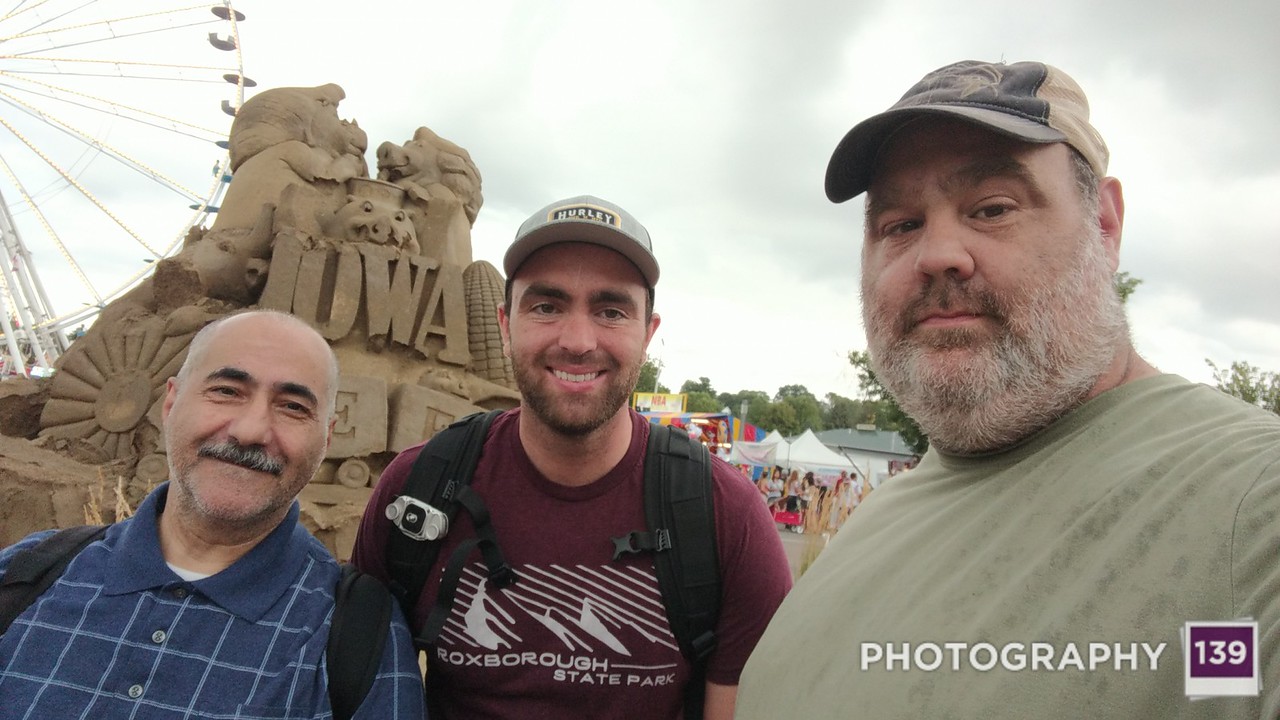 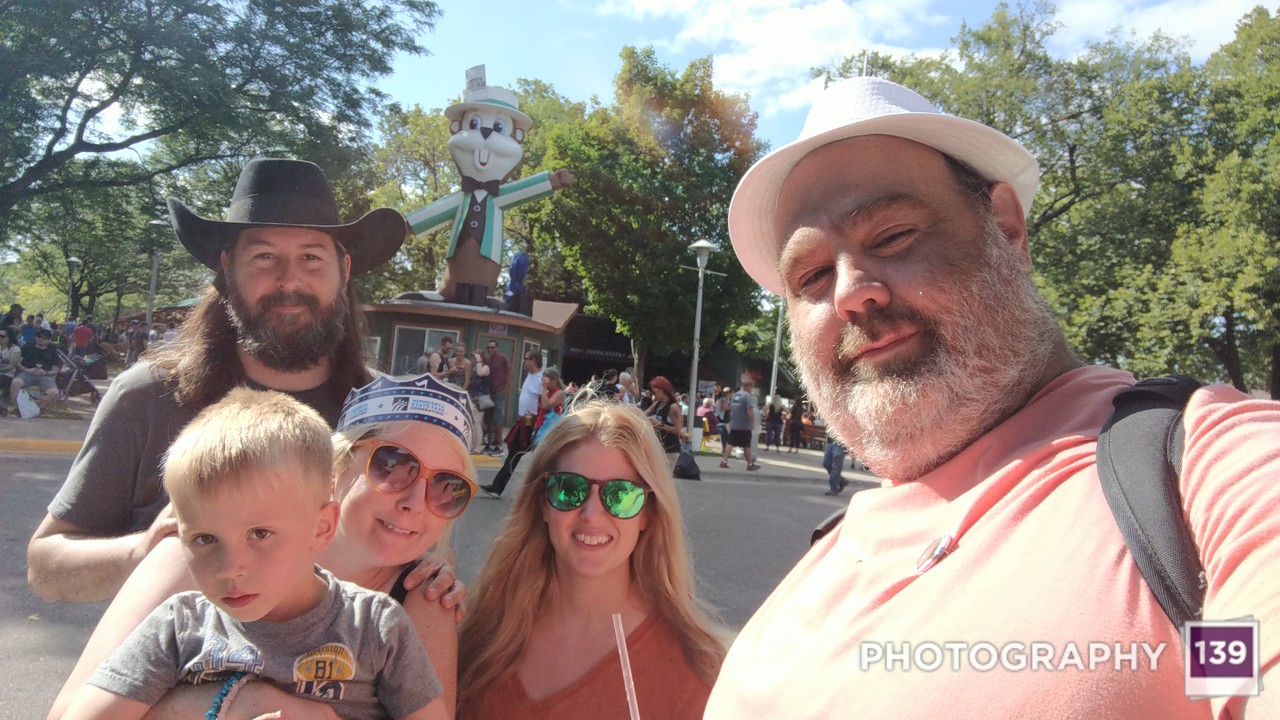 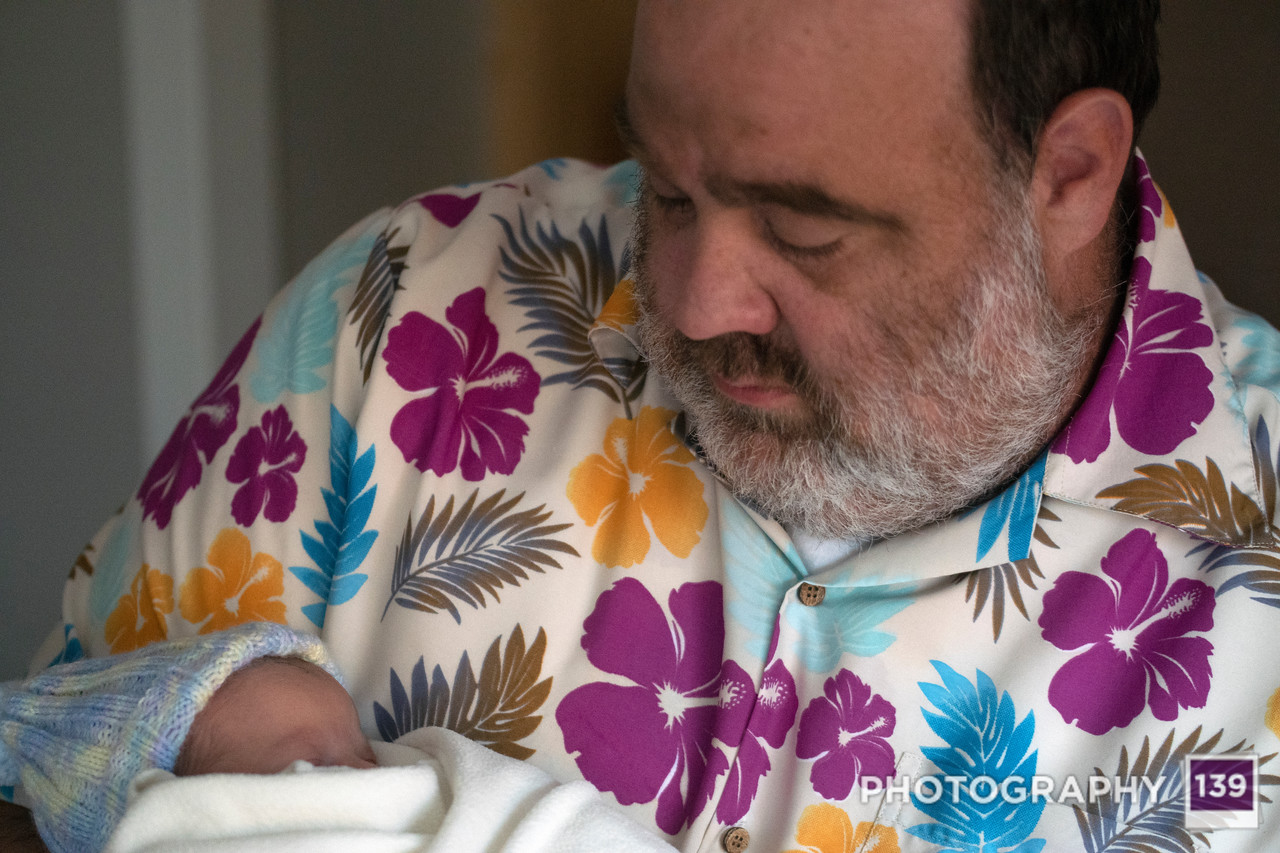 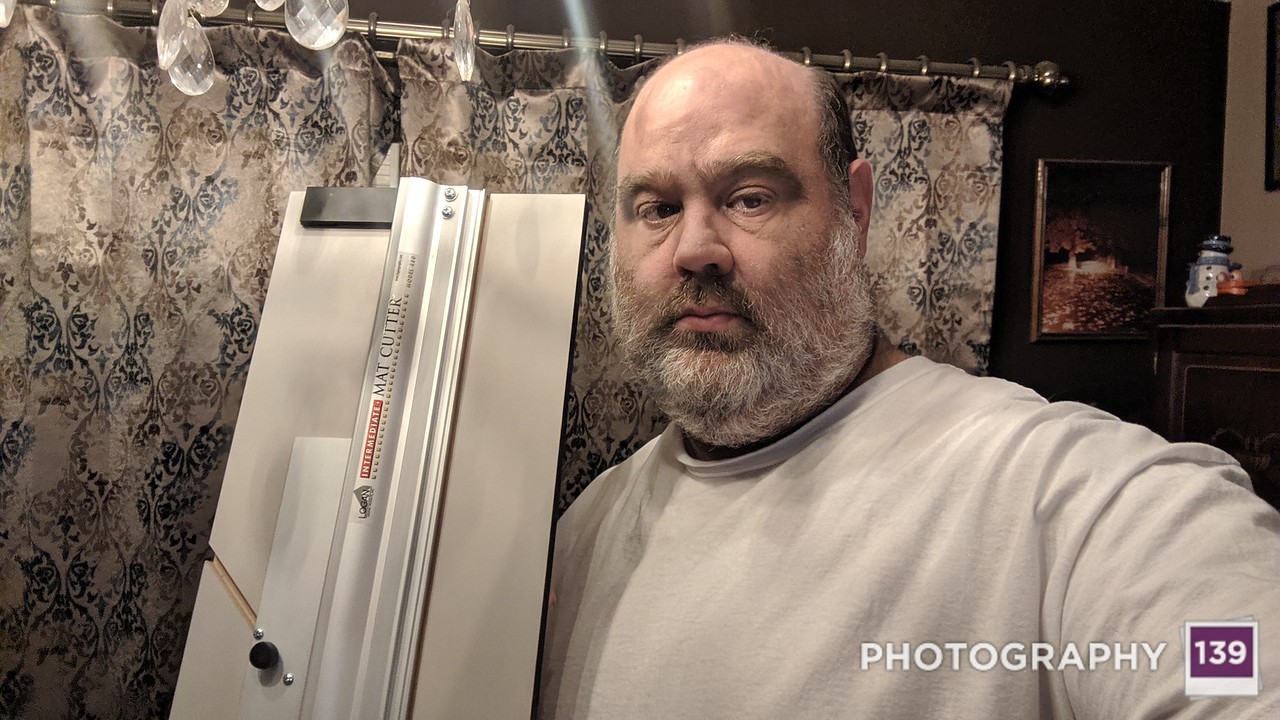 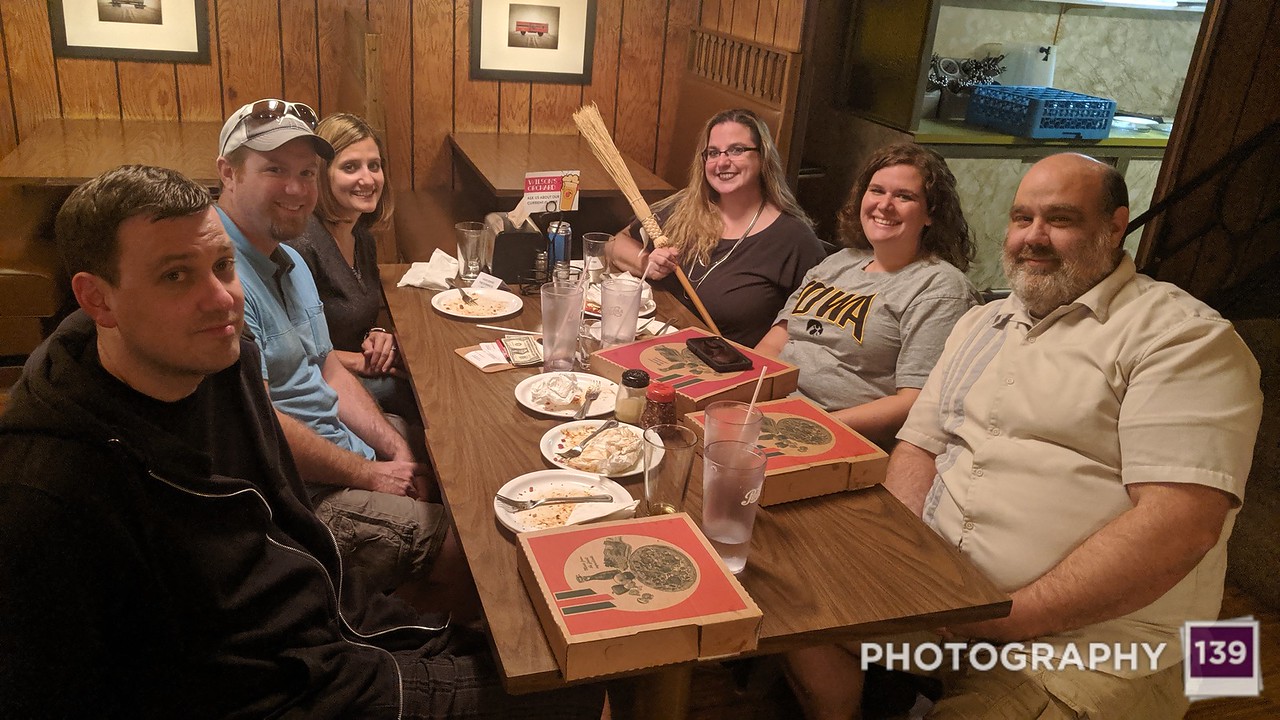 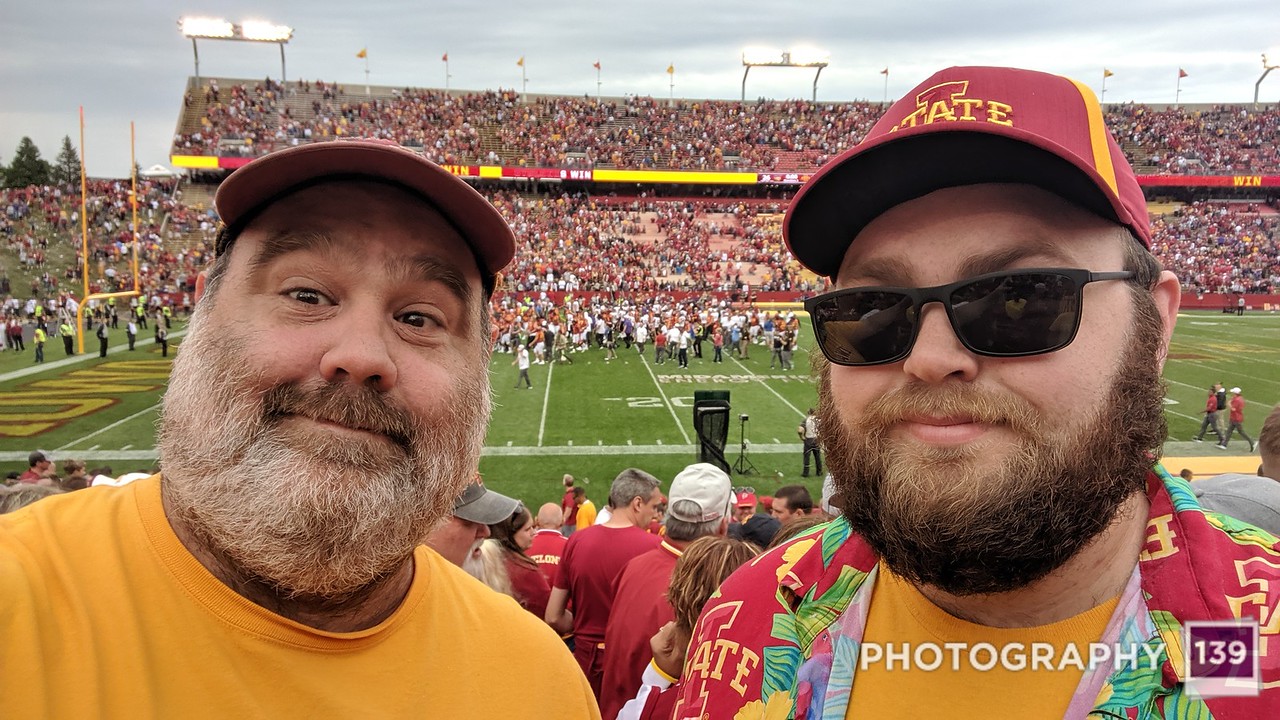 I’m not sure I’ve had as busy of a September, but I guess we’ll find out in October when I get a chance to look back at it.