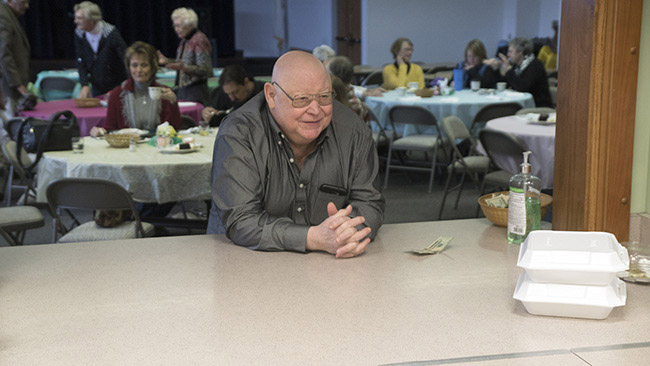 On Saturday, I attended the Celebration of Life for Glenn Peterson.

Glenn was one of my favorite people and I’m sure most people that got the pleasure to meet Glenn also shared my admiration for him. Seeing and talking to Glenn was a bonus reason to go to church on Sundays. To participate in Methodist Men activities. Glenn was one of the few people who’s opinions on restaurants I respected.

Glenn was the true human embodiment of Luke3:11 to me:

I thought I would share Glenn’s obituary so that you could partially know the great man that Glenn was (and the obituary doesn’t even mention that he made a mean glass of root beer):

Glenn Lionel Peterson, was born in Fort Dodge, Iowa on December 5, 1947, the son of Clayton and Phyllis (Wheaton) Peterson. He attended grade school in Fort Dodge and graduated from Perry High School in Perry, Iowa in 1966. He also graduated from DMACC in Ankeny in 1995. In 1968, Glenn enlisted in the United States Army and served during the Vietnam War and was a member of the Iowa National Guard for 23 years. Glenn was discharged from the Guard in 1999 with the rank of Sergeant First Class. On October 18, 1986, Glenn married Tamara Rose at the Iowa National Guard Chapel in Johnston, Iowa. In earlier years, Glenn worked for Oscar Mayer as an electrician maintenance man, for the Iowa Department of Public Defense at Camp Dodge as a Mechanic, and as a technician for the Iowa Department of Transportation. He was a member of the First United Methodist Church of Boone, NIAPRA Car Club, and the Iowa Street Rods Association. Glenn was a member of the 2017 Boone County Freedom Flight. Glenn enjoyed old cars, O,S, and HO scale trains, fishing and hunting, especially wild boar hunting.

I don’t have many pictures of Glenn, but I thought I would share one. 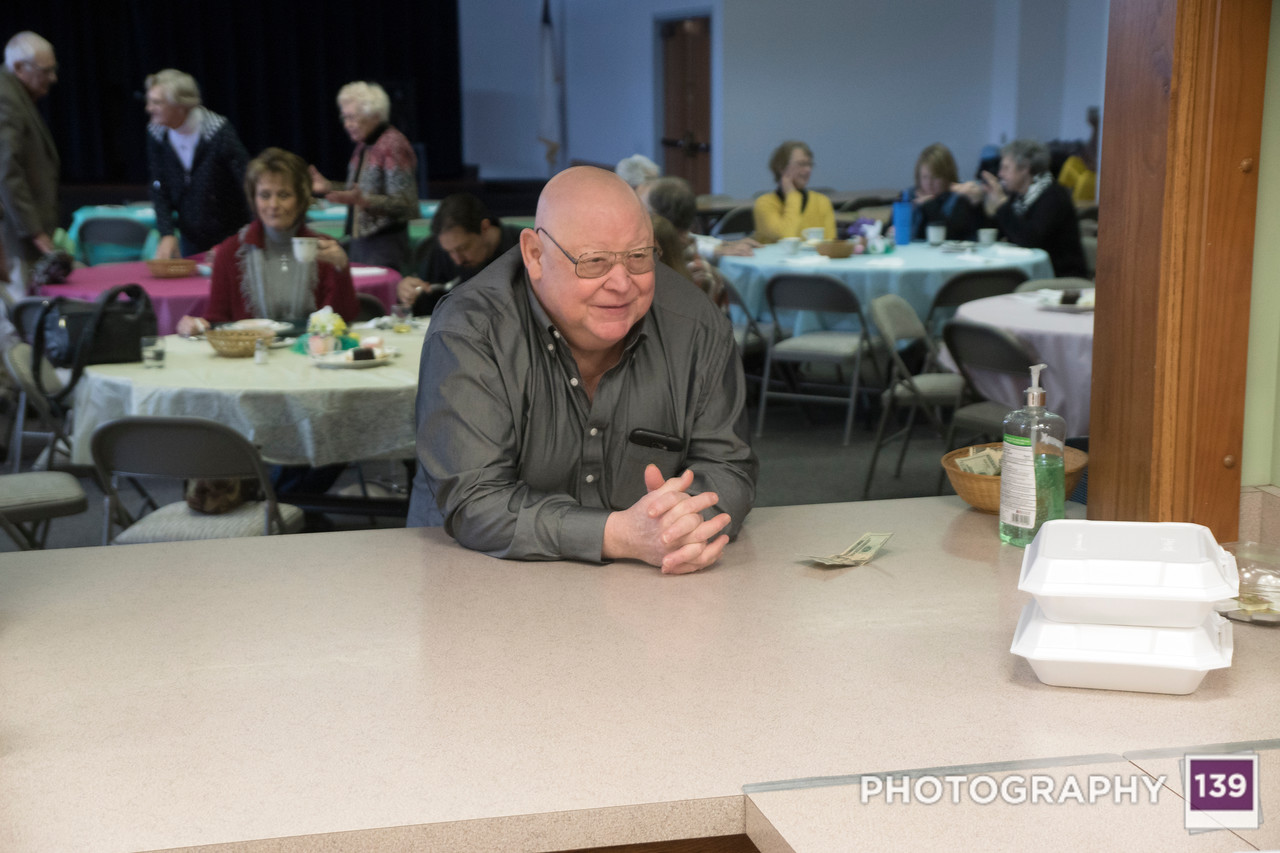 Looking through some old Methodist Men pictures really made me miss some guys that aren’t with the church any more. Some have passed away and some just moved away, but I really miss Jim Jordan, Bob Impecoven, Jeff Lorimor, Wayne Rouse, and Dick Morrow. Just to name a few.

But time only moves in one direction, so what can you do?