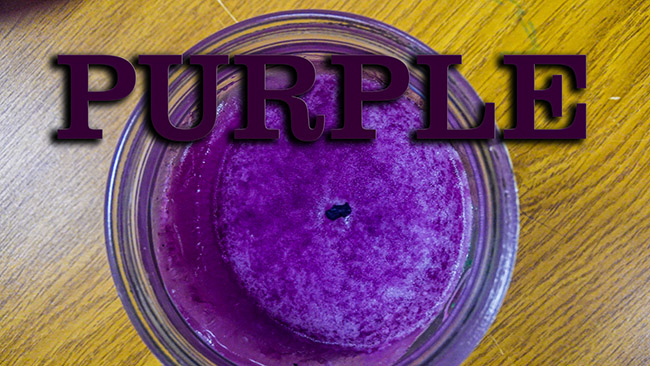 PURPLE was not anywhere near as popular as ORANGE, but I don’t think that is a reflection of the color so much as the time of year. However, PURPLE did inspire enough people that we manage to hit double digits for submissions for the 8th week in a row! 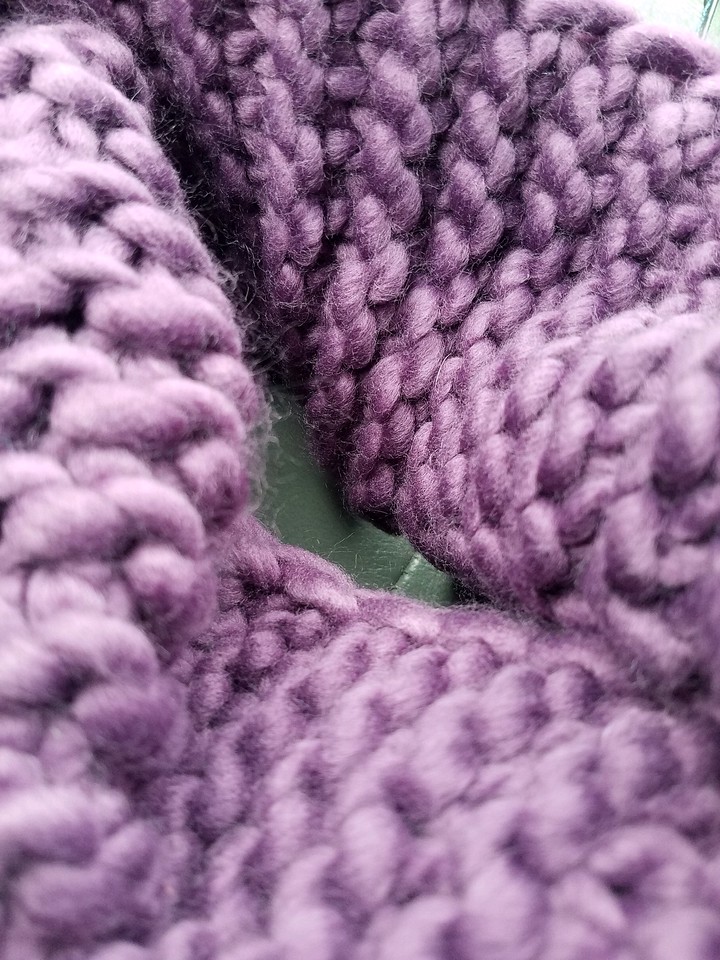 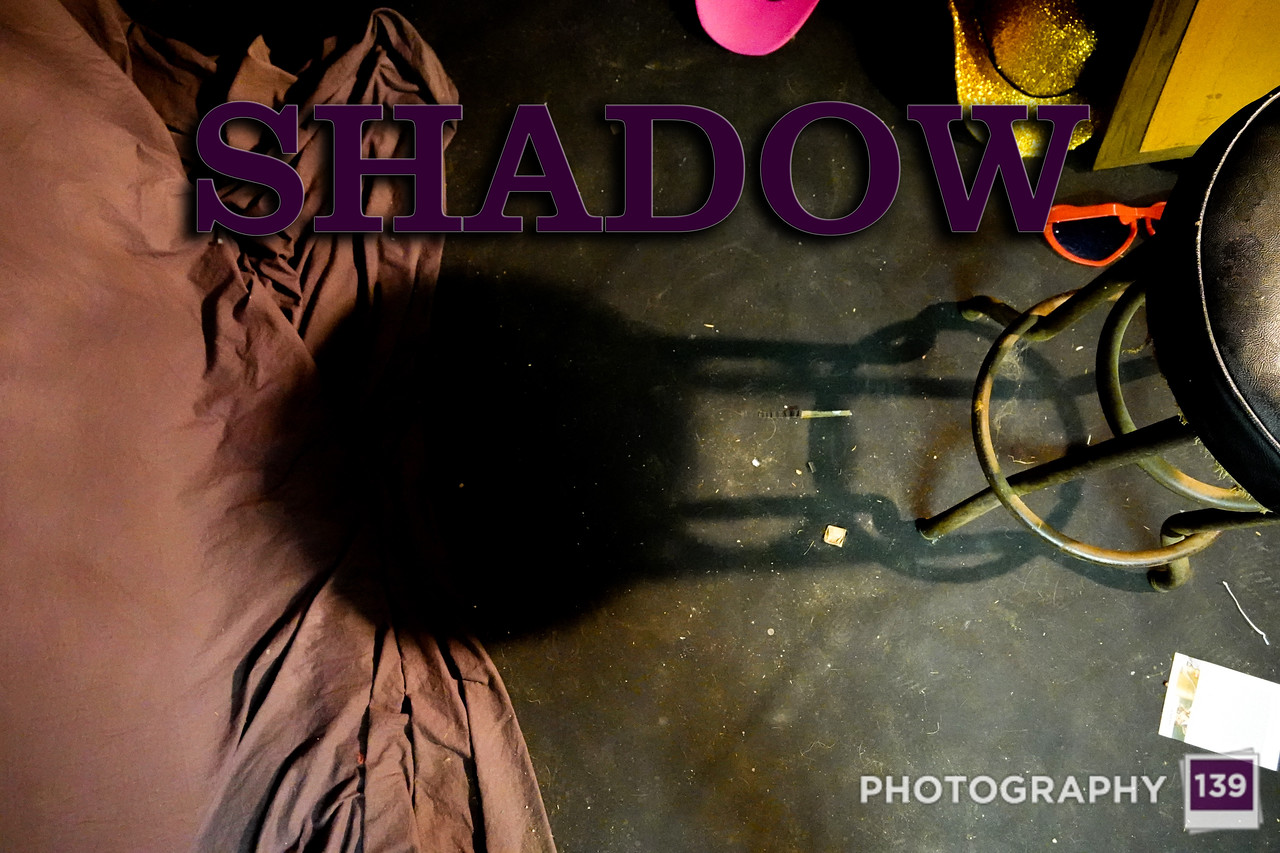 That’s all I got for today, so if the good Lord’s willin’ and the creek don’t rise, we will commune right here again next Monday. Hopefully it will be a very shadowy Monday!