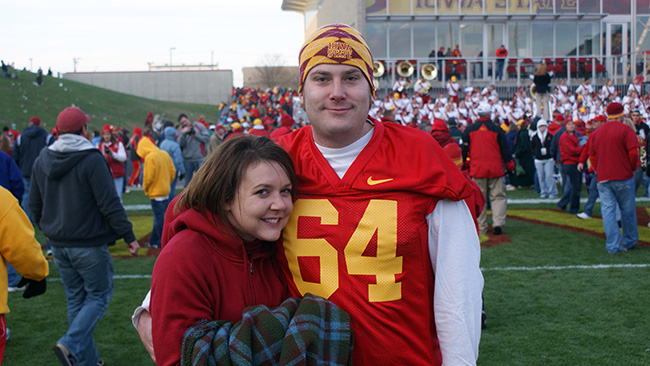 The pictures in the folder 2009-11-14 are from the last home Iowa State football game from 2009. It was a victory over Colorado that made the Cyclones bowl eligible.

It was shocking that Iowa State had a successful season that year because it was Paul Rhoads’ first season and the two years under Gene Chizik were an unmitigated disaster. At least that was the perception at the time.

I don’t want to say that I think Chizik was a good coach, but in retrospect, he was upgrading the talent pool at Iowa State. He didn’t stick around to benefit from the upgraded talent. Rhoads did benefit, but he wasn’t a very good recruiter and his tenure eventually ended somewhat chaotically.

It was a good first season. They would go on to beat a mid-major team, the Minnesota Golden Gophers in the Insight Bowl.

Colorado shortly left the Big 12 shortly thereafter in what would turn out to be a big mistake for them. I don’t miss Colorado in the Big 12 that much, but I would welcome them back.

I miss Nebraska the most. Missouri would be second. Colorado third. Texas A&M not all. Good riddance to what is more of a cult than a school. The SEC is more than welcome to that freakshow. 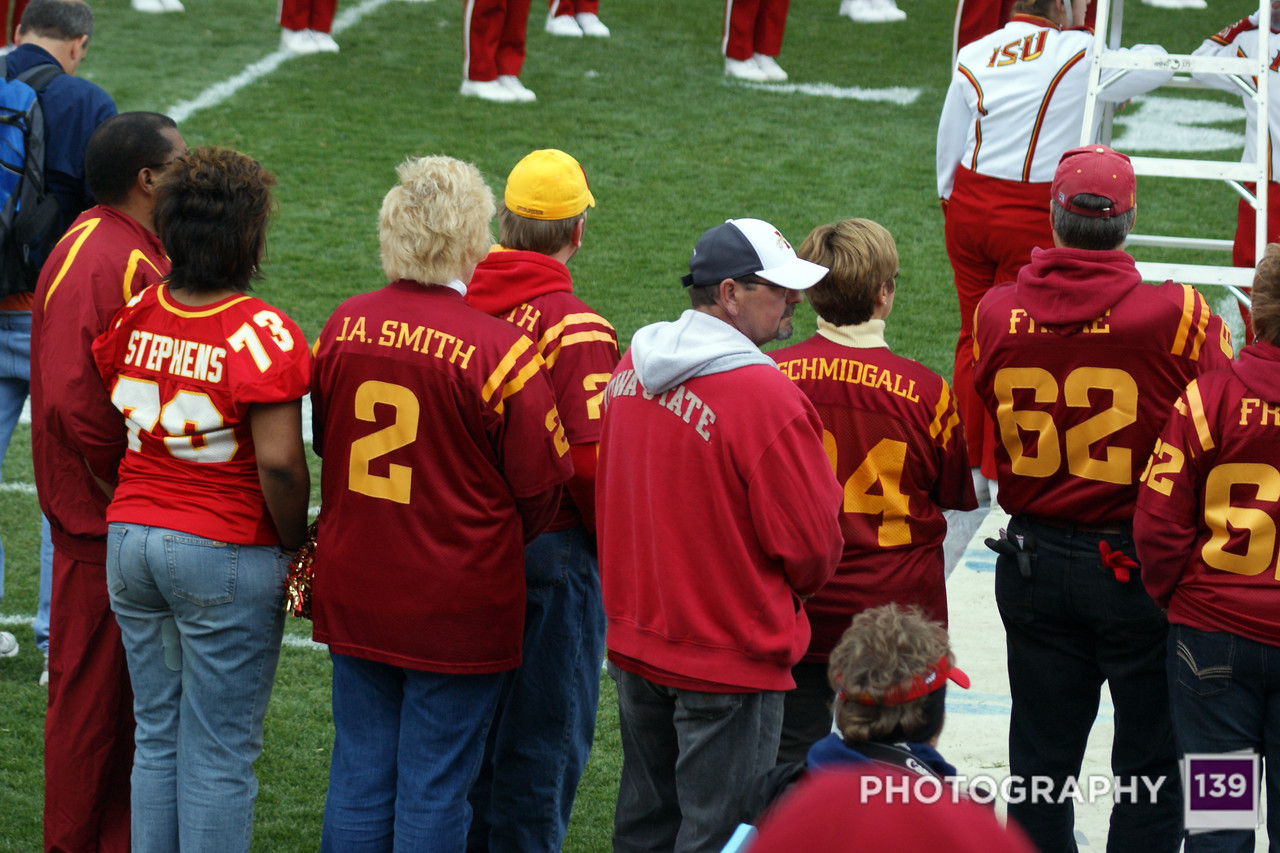 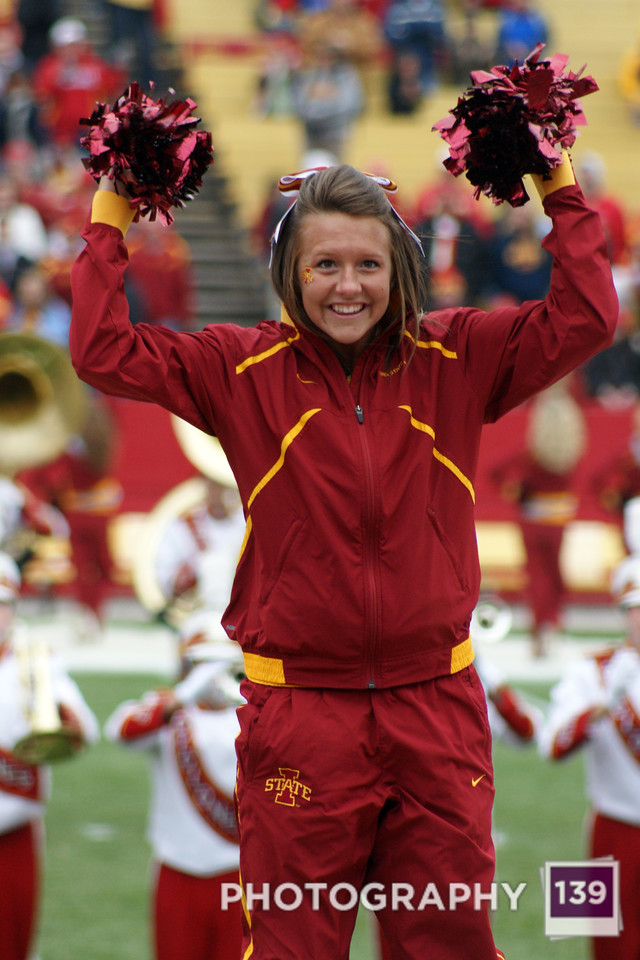 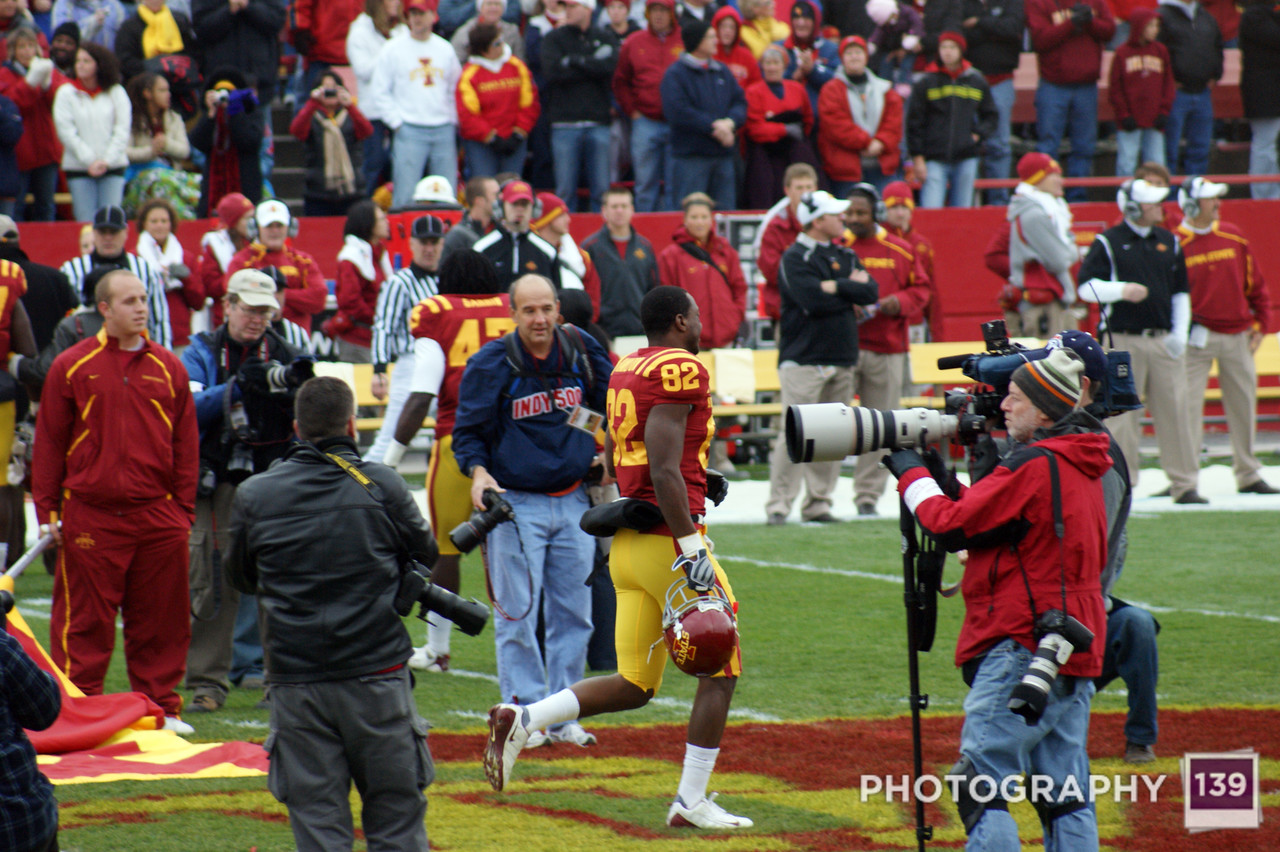 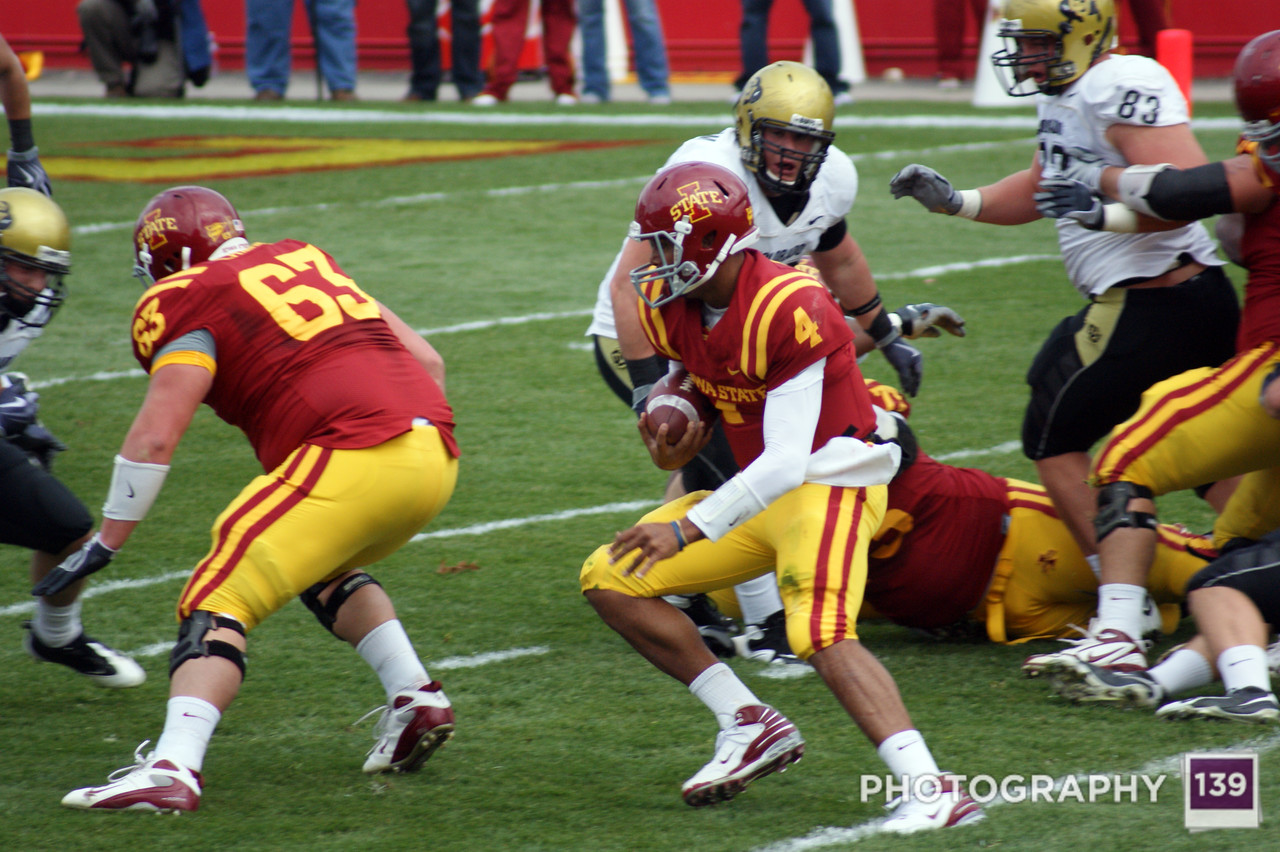 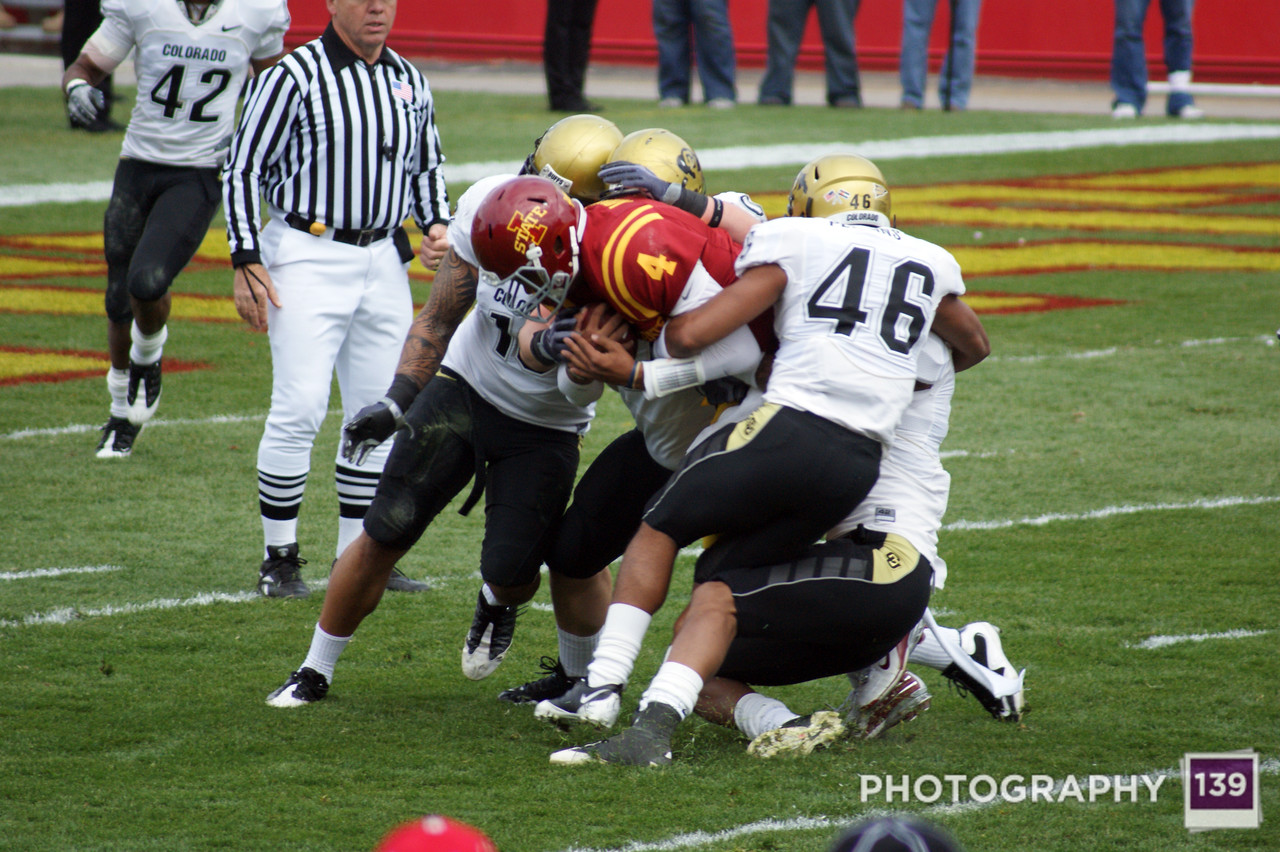 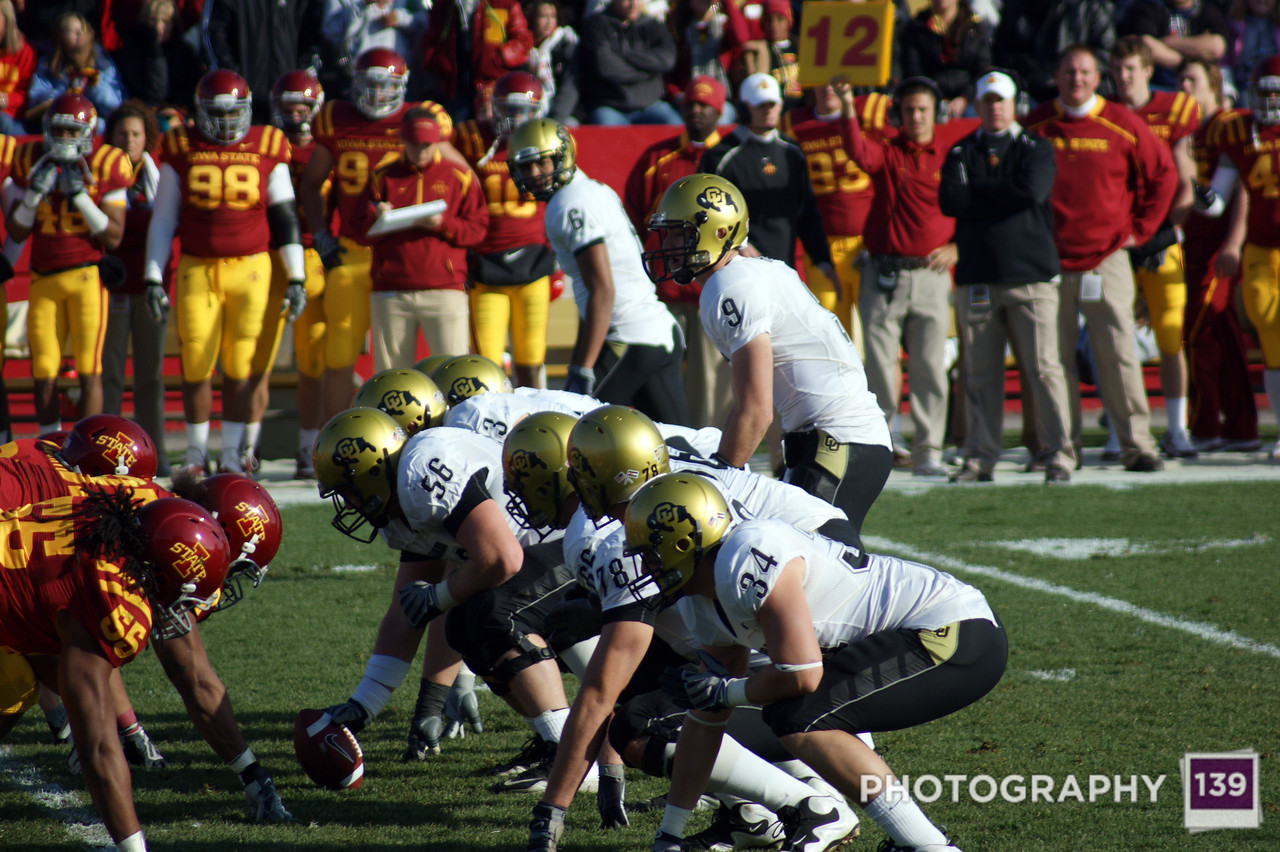 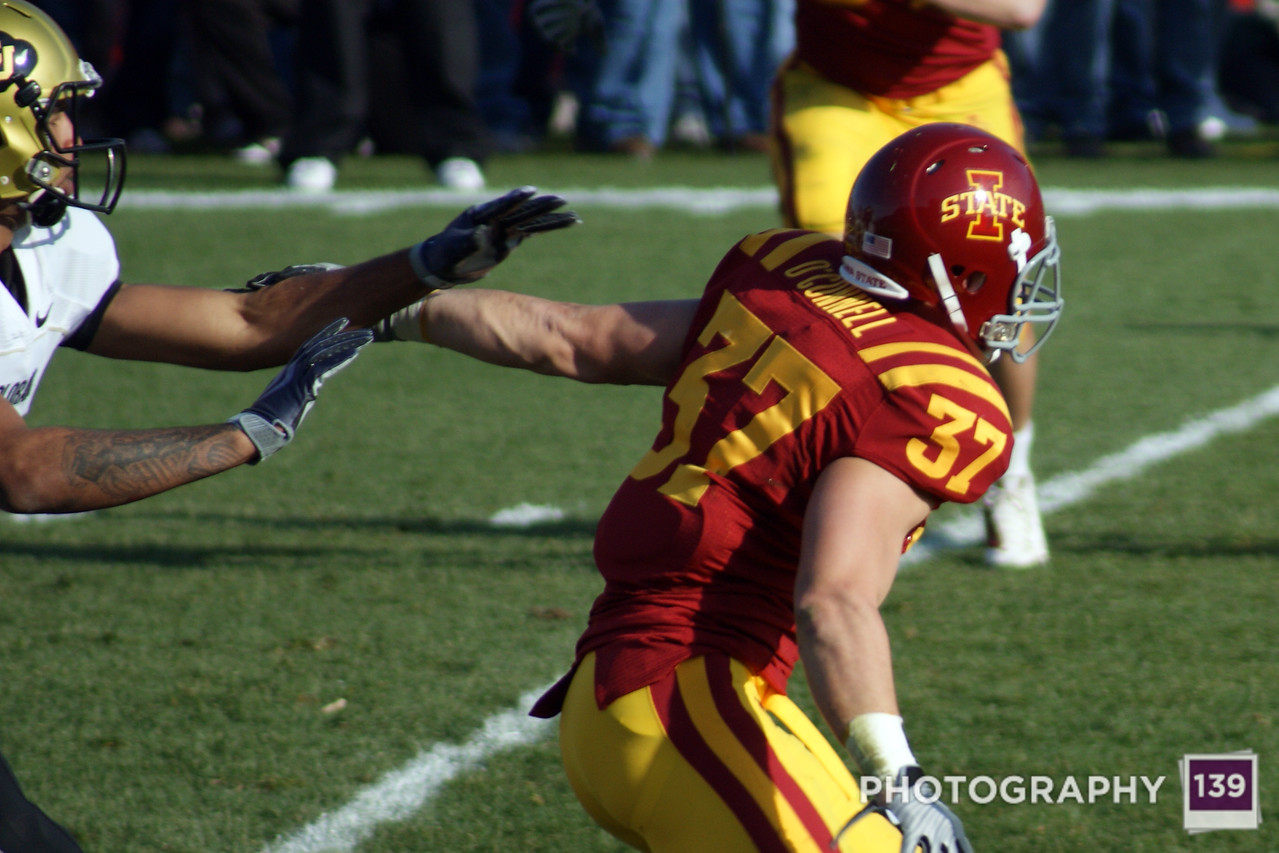 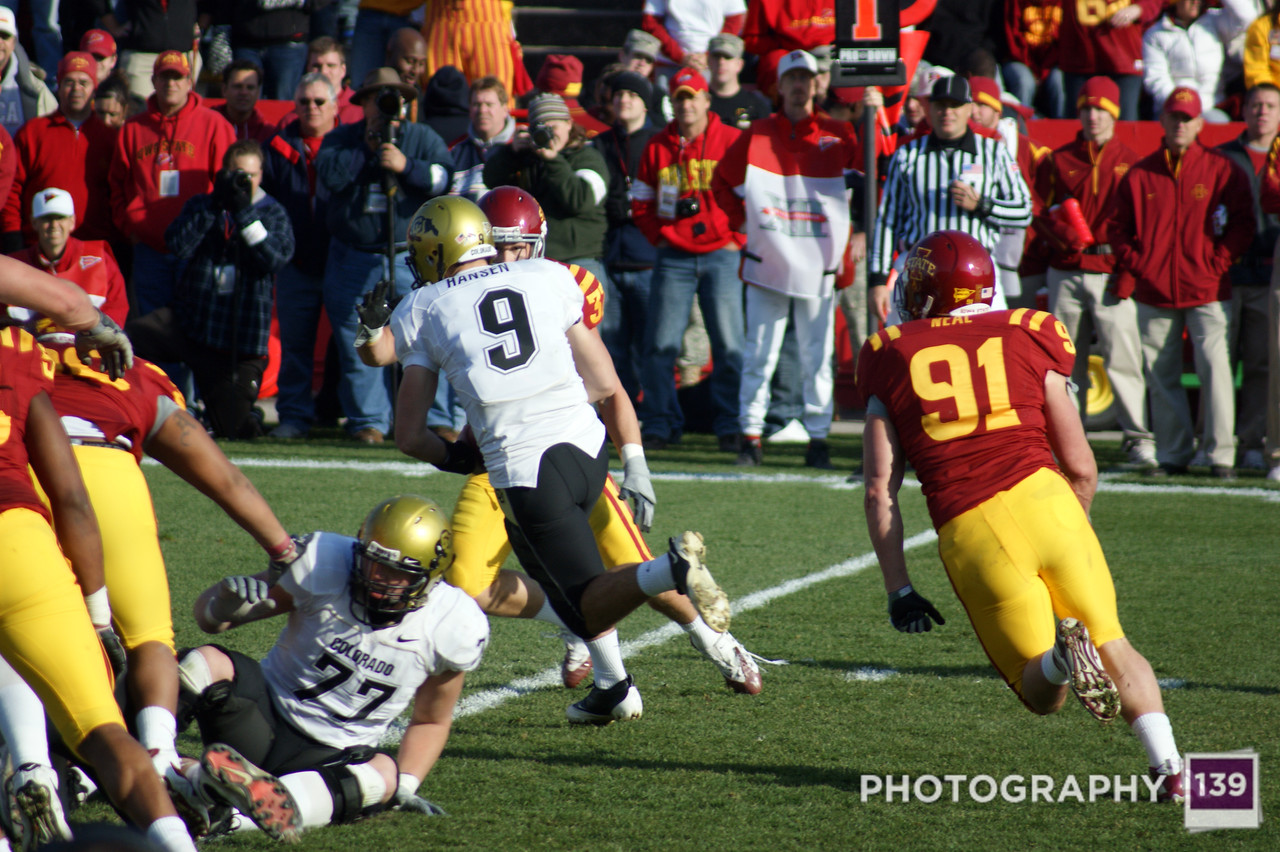 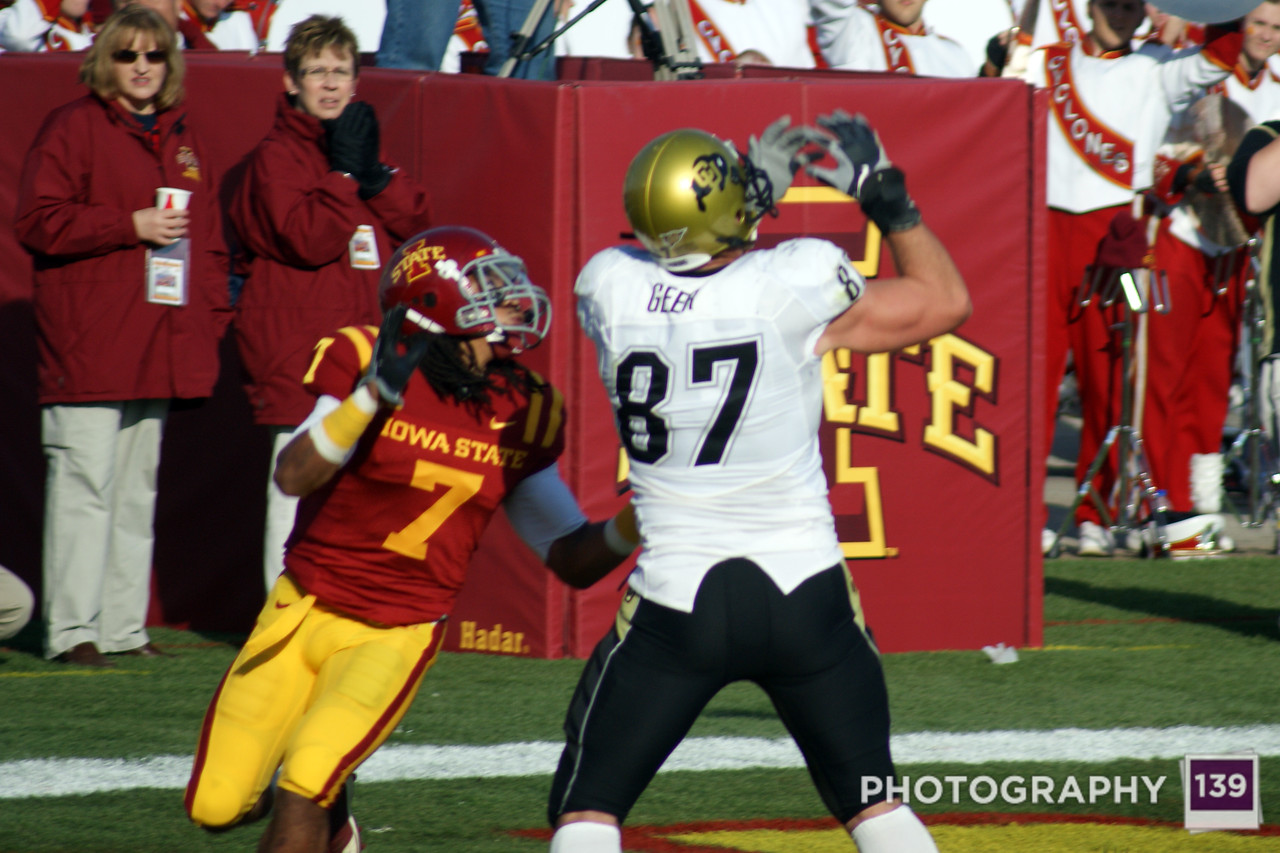 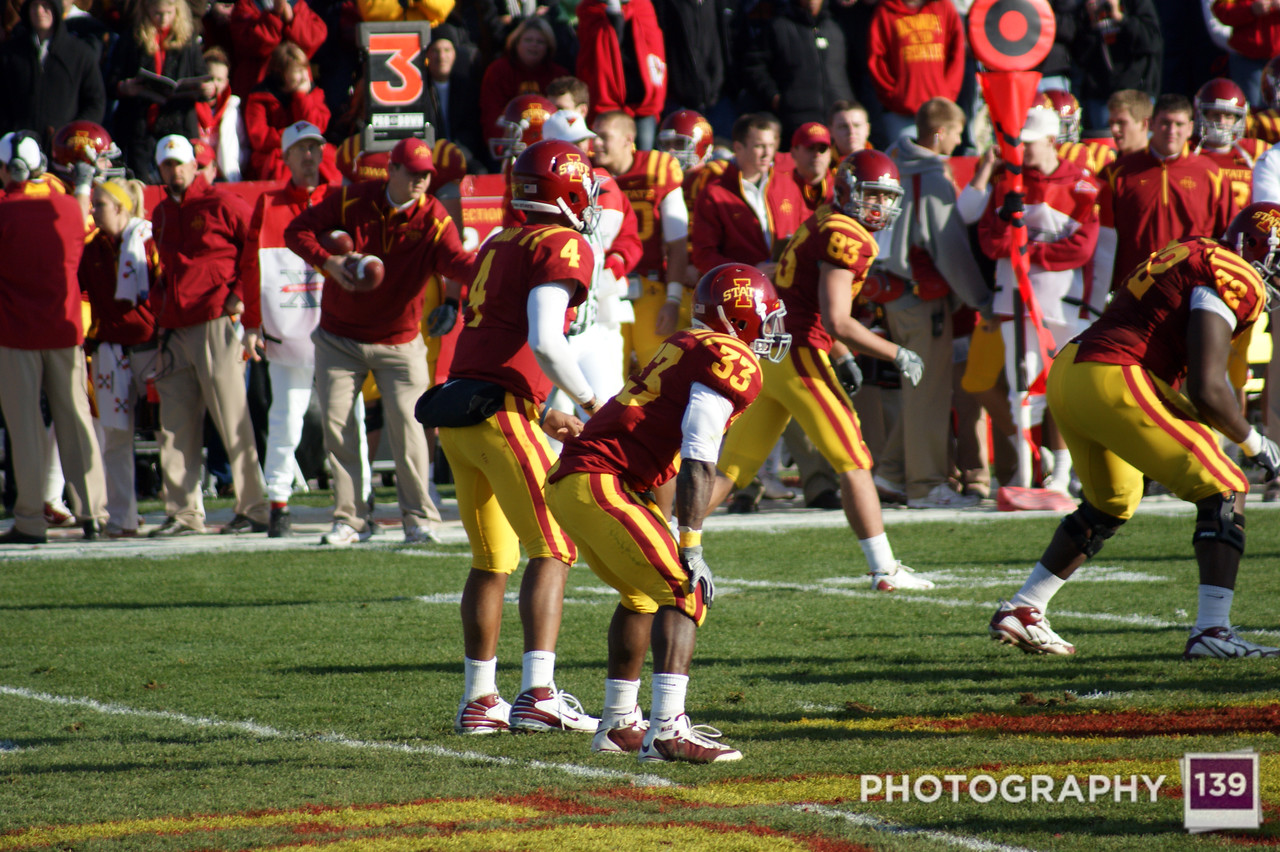 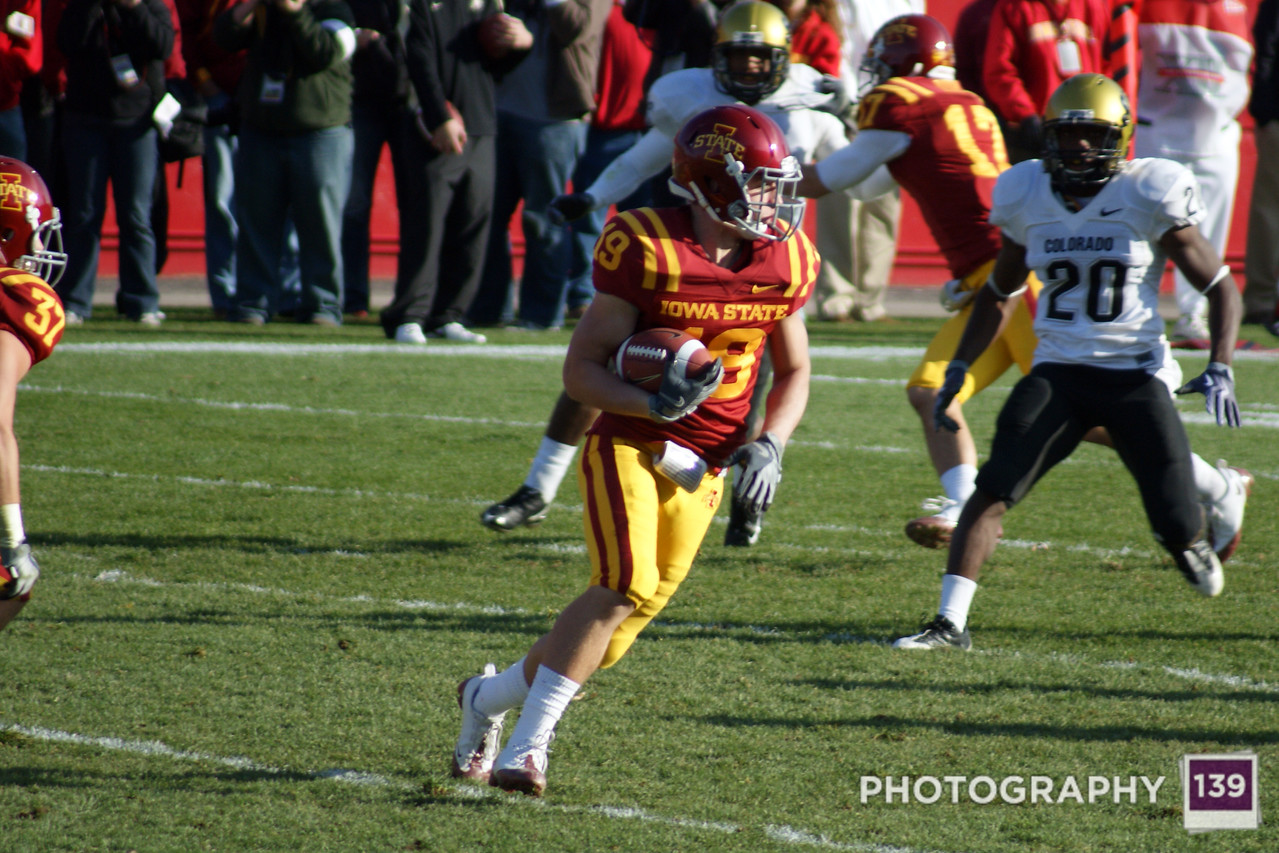 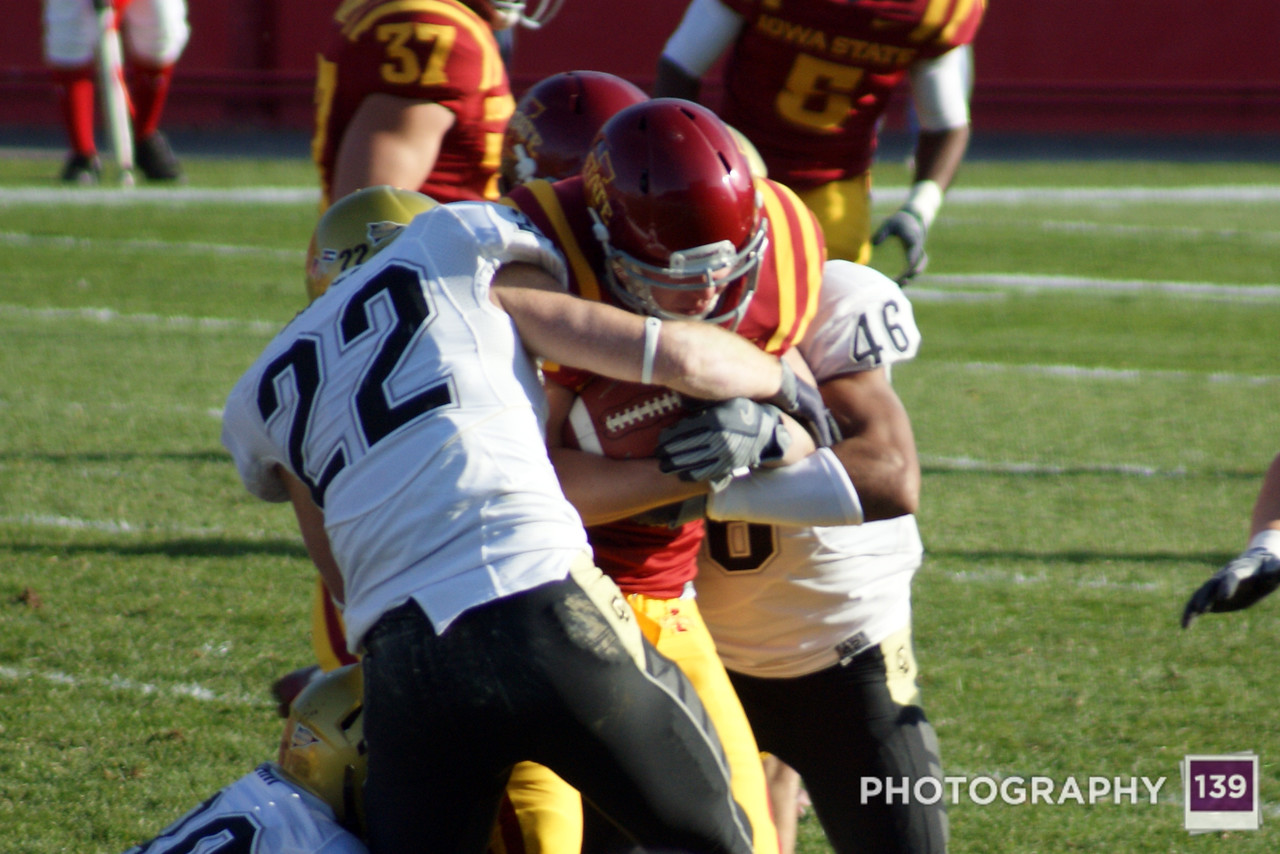 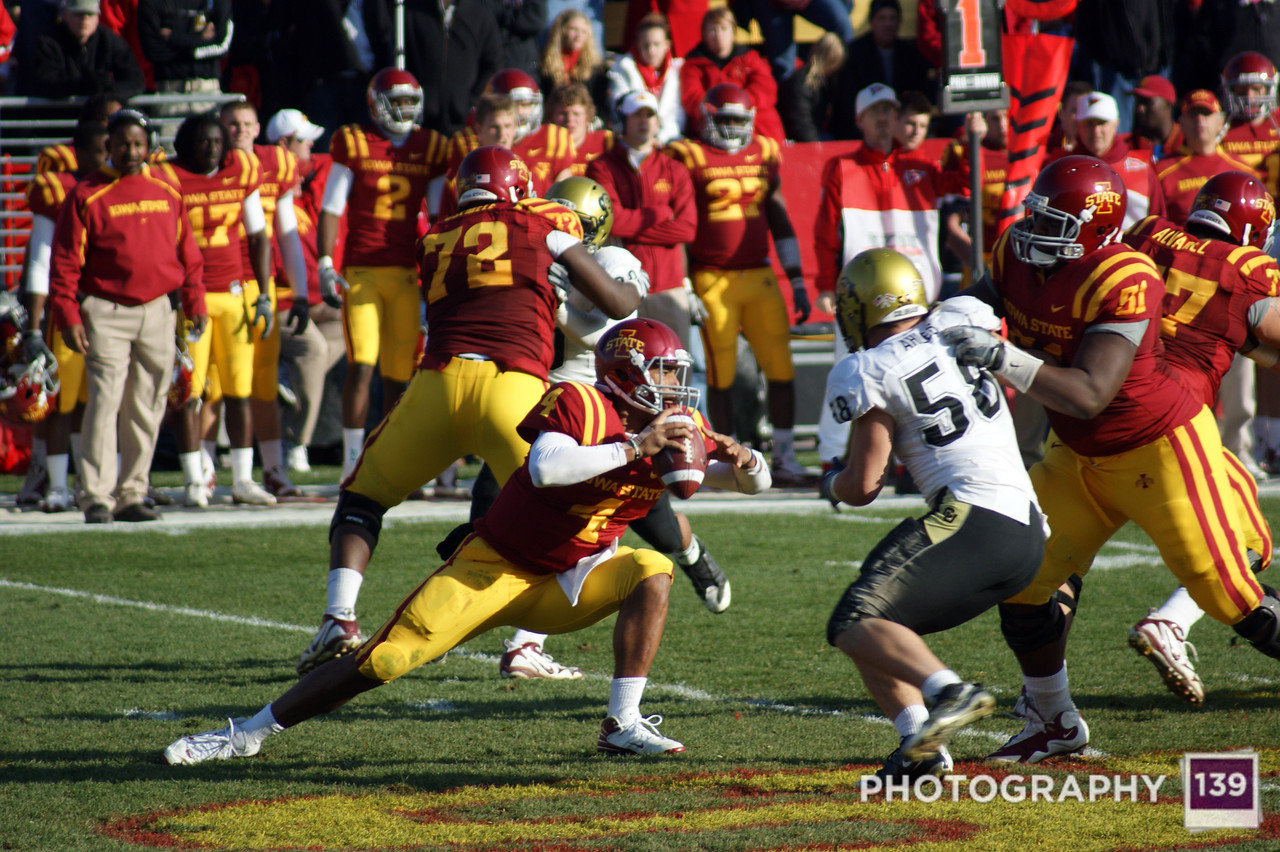 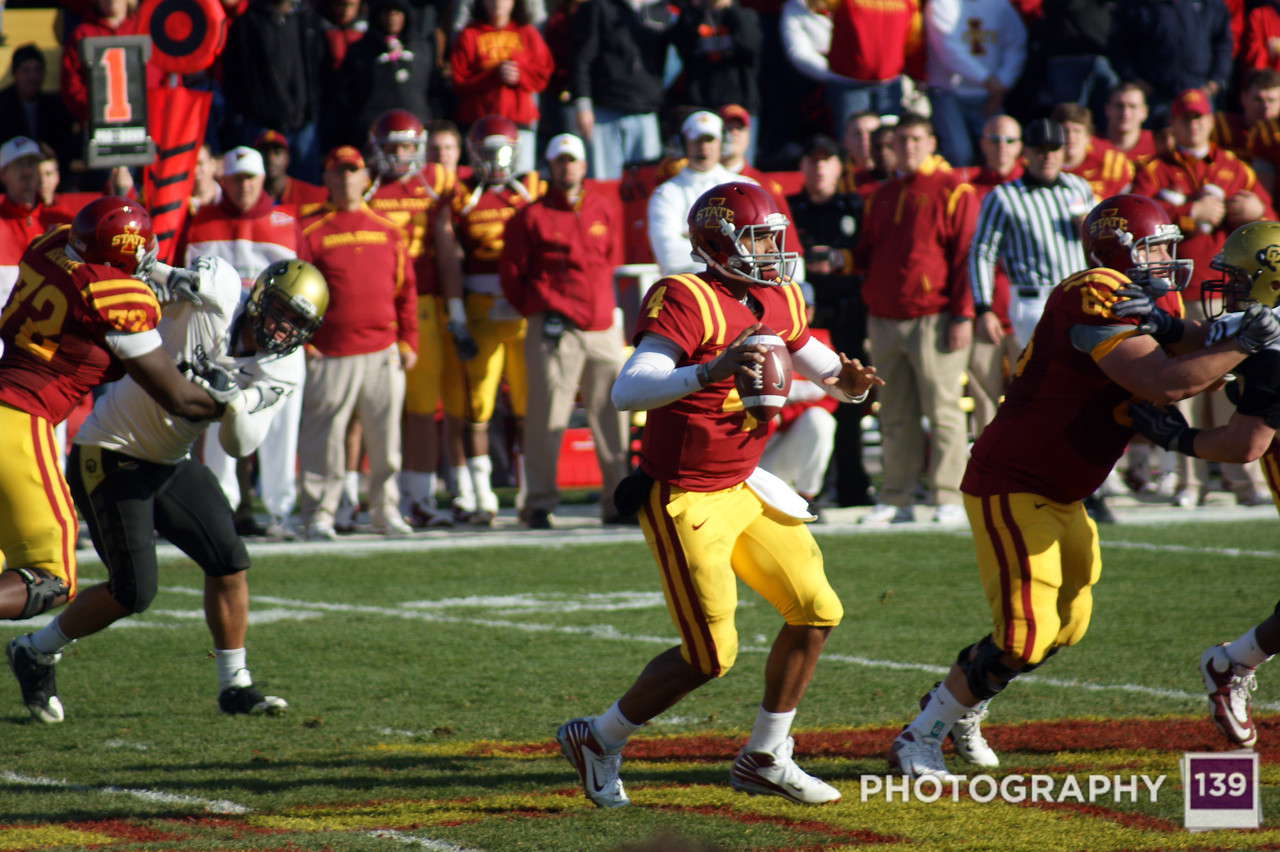 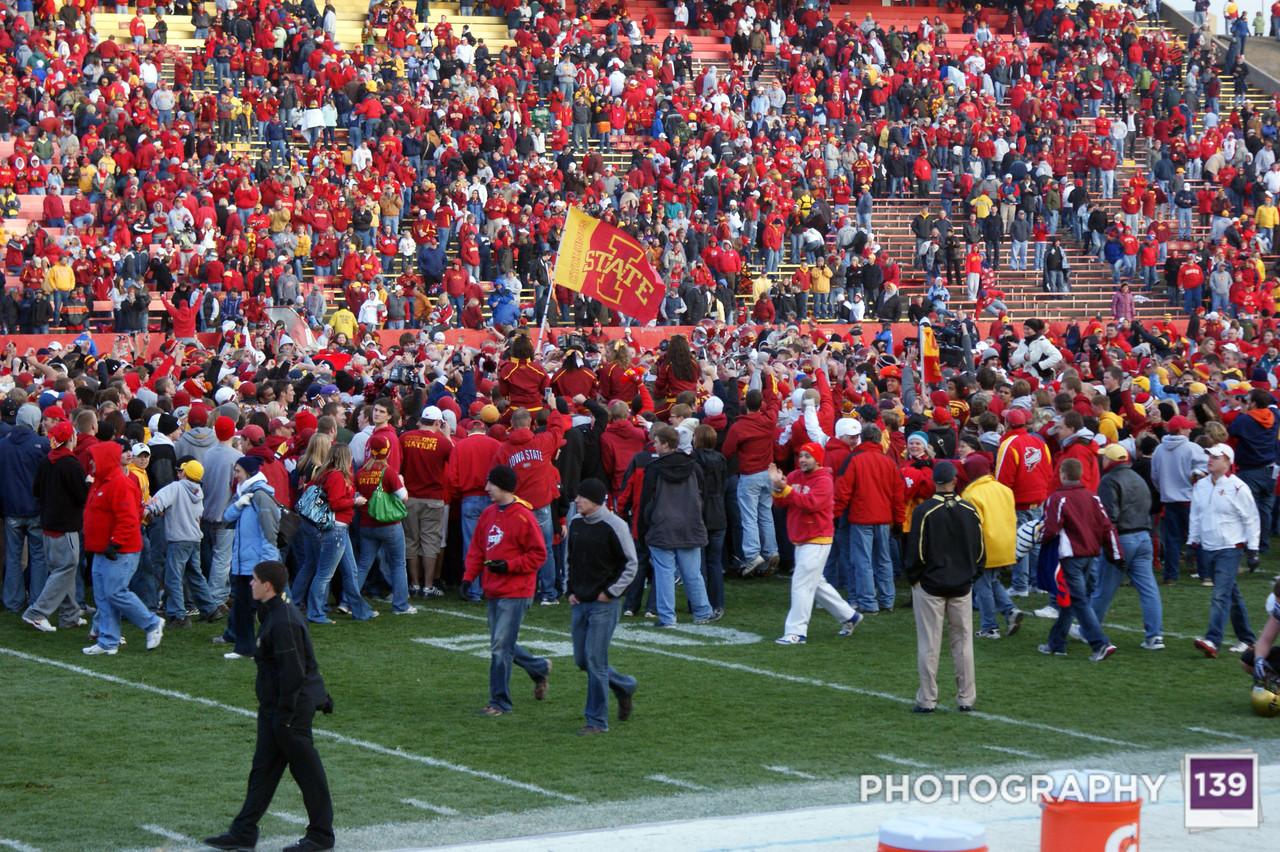 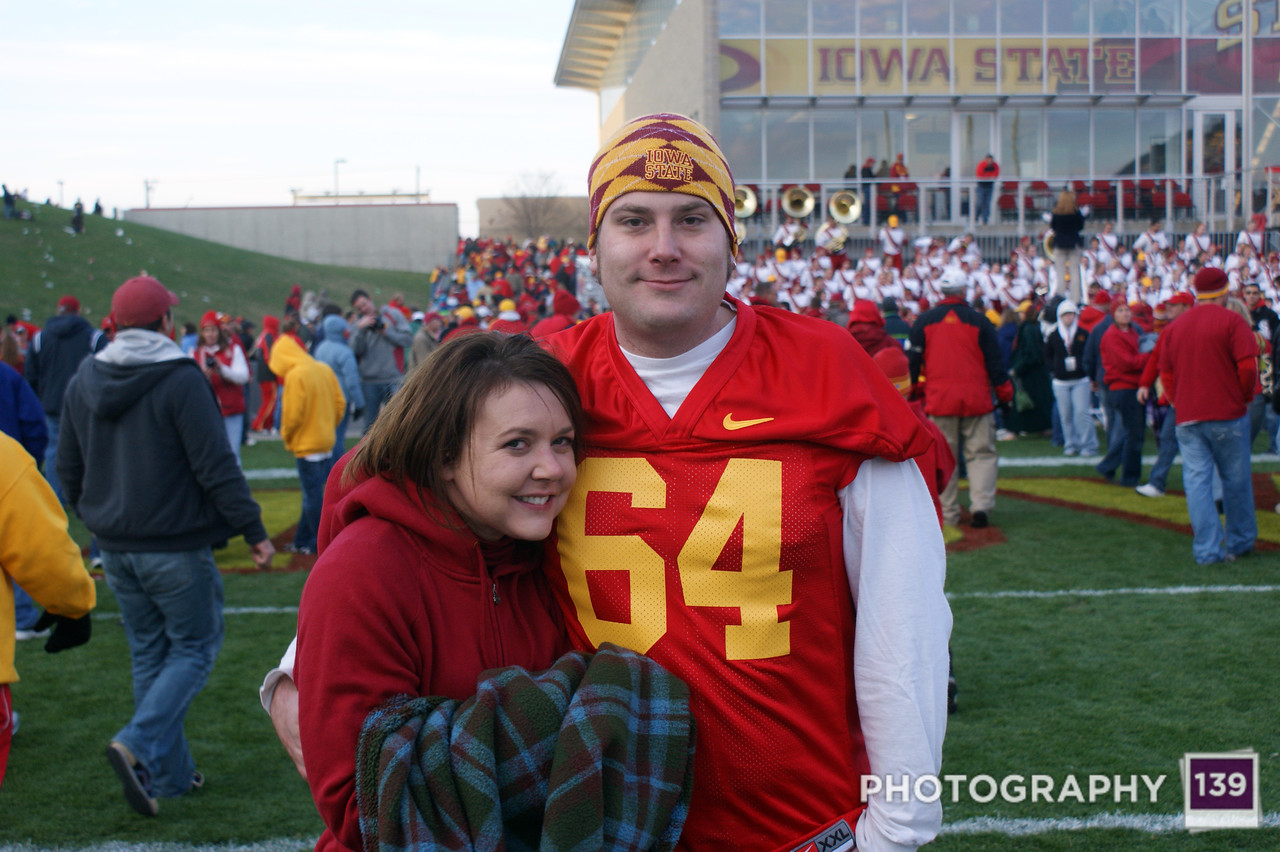 I do want to make it clear. I do not support expansion of the Big 12. 10 is the perfect number for a conference. You play everybody in football and everybody in basketball twice. However, if Nebraska or Colorado wanted to come crawling back I would take them back. Then promptly kick out Baylor. Then either TCU or West Virginia.

West Virginia would be better served being in a conference based in the east. But I also hate being in a conference with private schools. Mostly because they are not subject to the same open records laws that public schools are. That is how Baylor got away with massive cover-ups of their football team’s scores of sexual assaults.

That is also why whenever somebody brings up BYU joining the Big 12, it is a very hard “NO!” from this guy.

Next Saturday’s walk down memory lane will involve a family photo shoot and joke glasse.