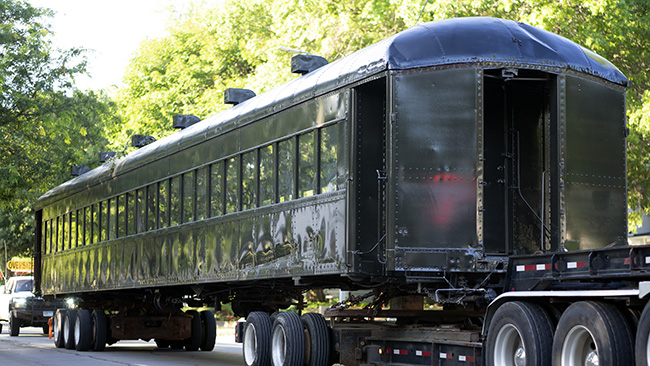 As you know, I am a big fan of town signs. So much so that I’ve even created a project dedicated to my love for town signs. Part of this love comes from a sign I remember as a kid. It was up on Marion Street as you were entering Boone from the west from the Logansport area. I believe the sign was a guy fishing and the sign said something like “Try Boone. You’ll Stay”.

This could 100% be a false memory. I have never been able to find a picture of the sign. I don’t know that anybody else even remembers it.

What is beyond contestation, however is that Boone’s town signs have been less than stellar for years. Currently there are some boring brick sings on US30 that just declare “Welcome to Boone”. They aren’t well lit and sometimes the letters fall off. It is very disappointing.

Then the Boone Rotary Club stepped in and stepped up Boone’s town sign game. They raised funds to move a train from the Boone & Scenic Valley Railroad out to the intersection of US30 and Story Street.

Here are some pictures from the first day: 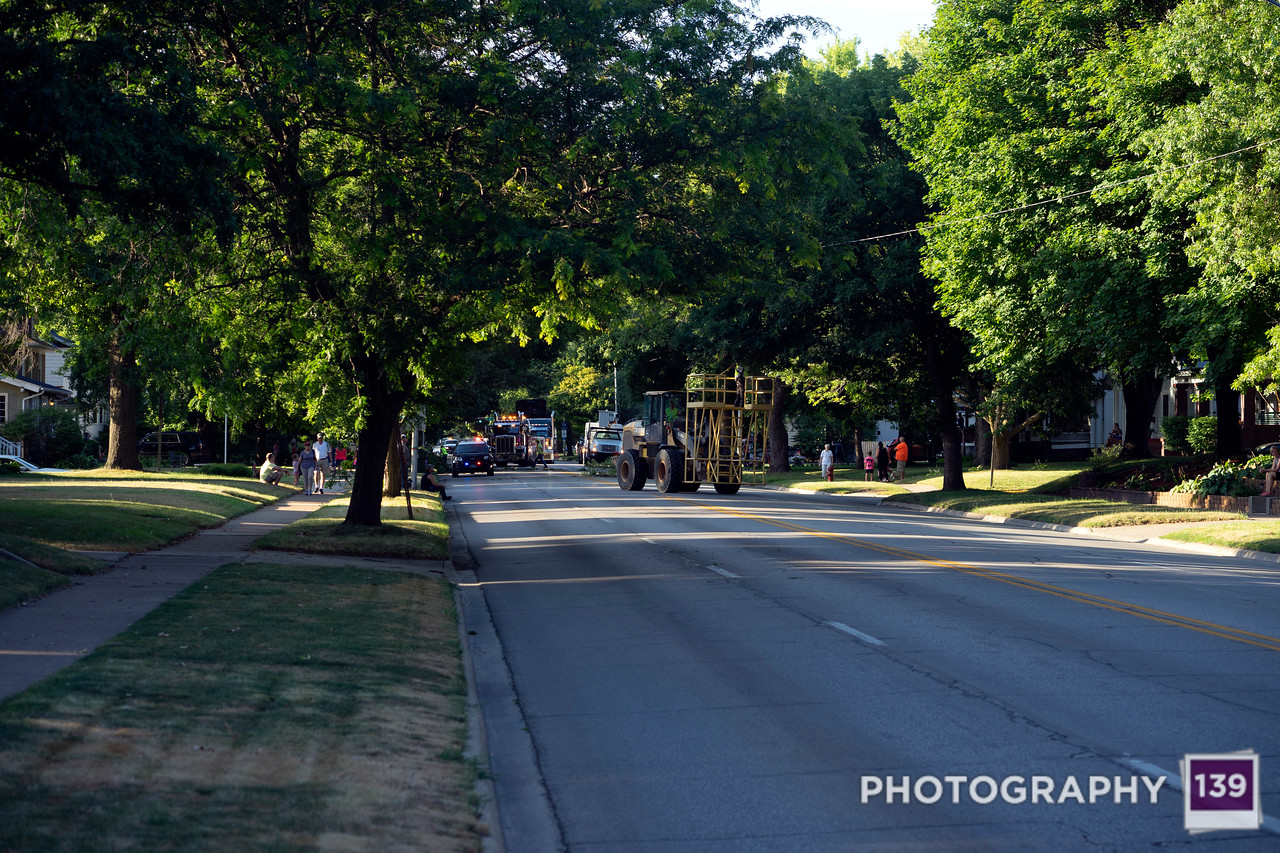 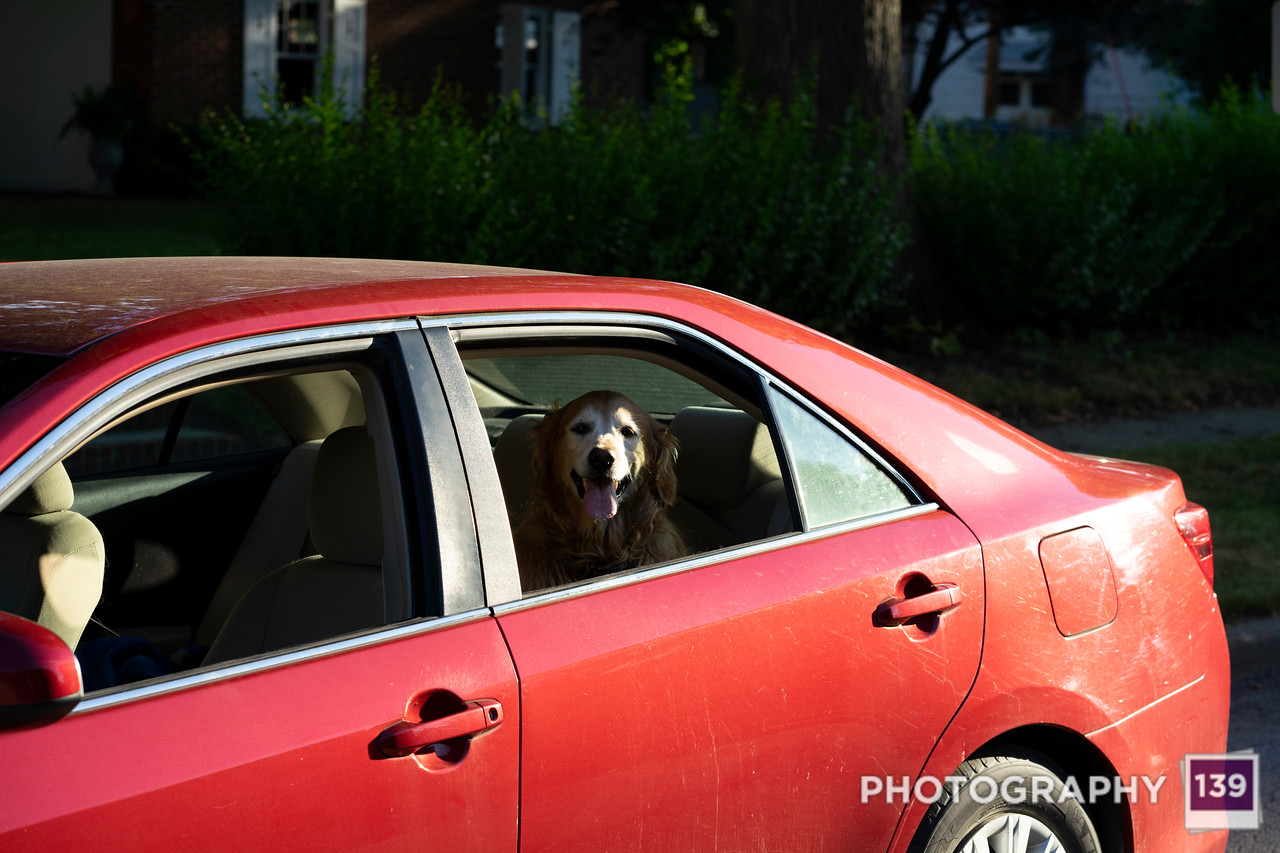 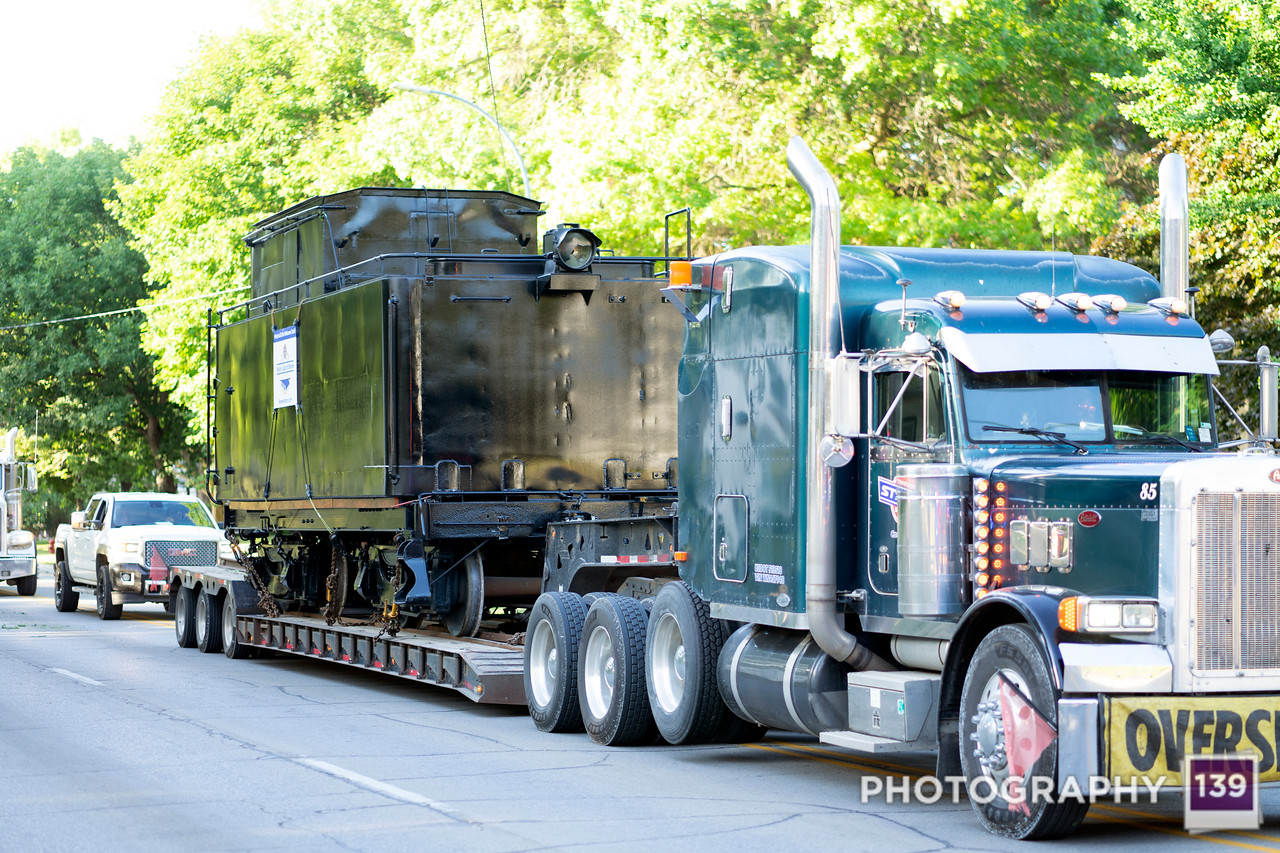 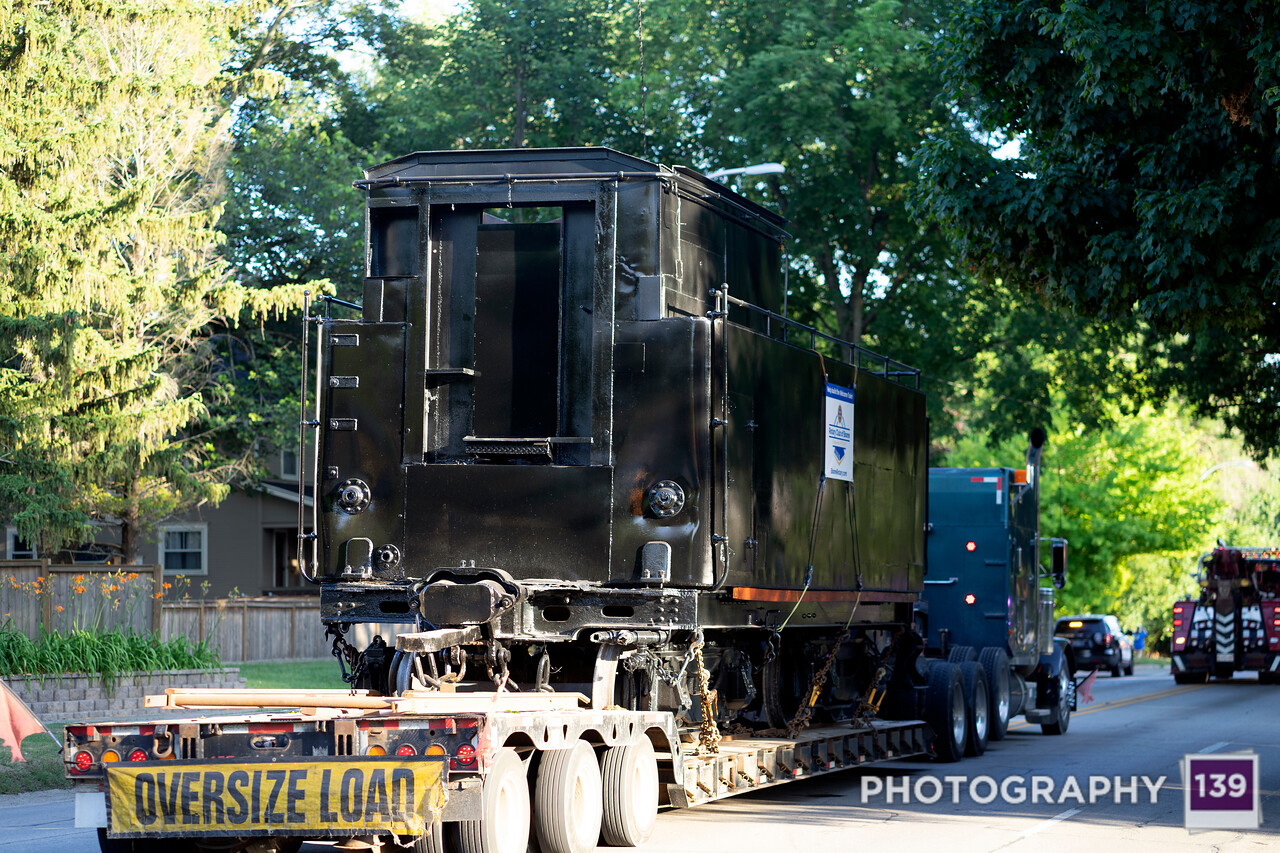 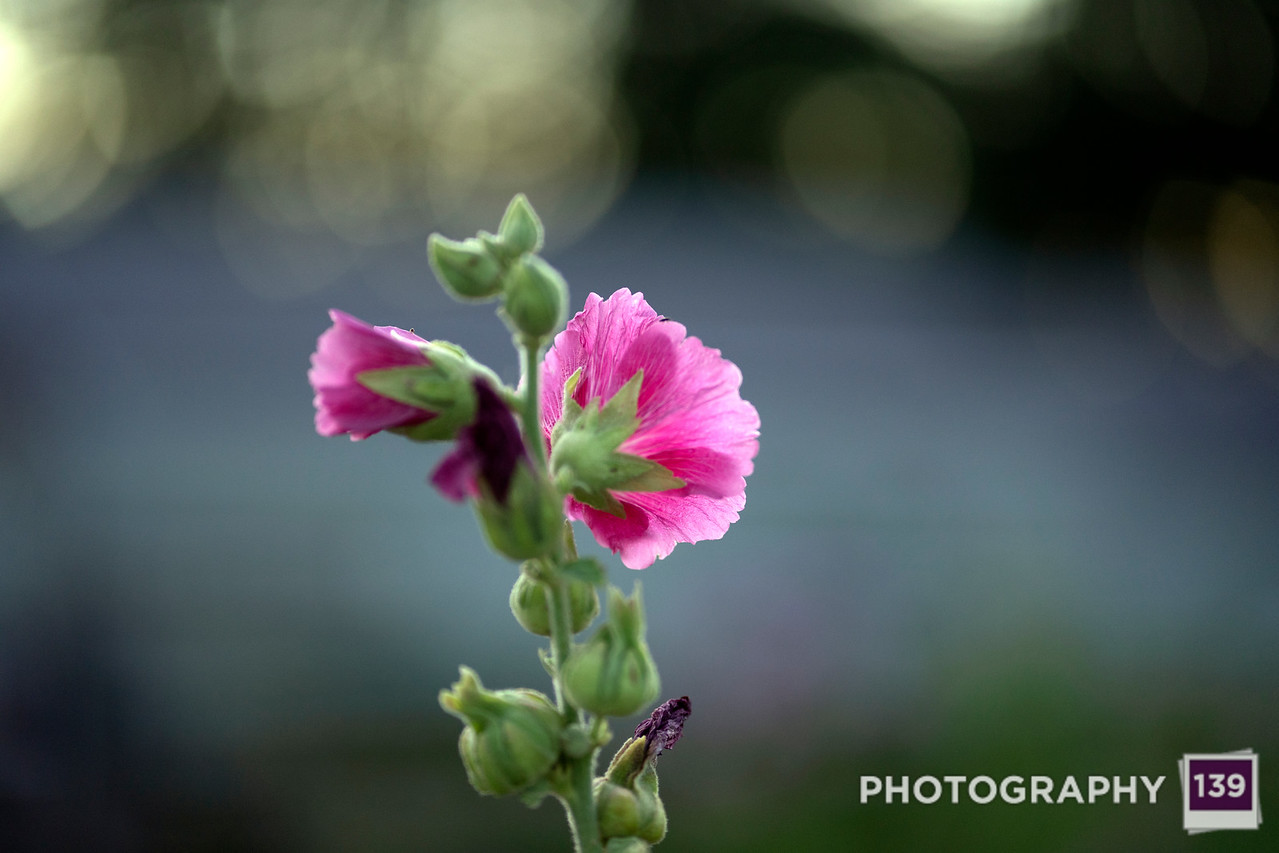 The last two pictures are really connected to the movement of the train, they were just taken on the same day and I like them.