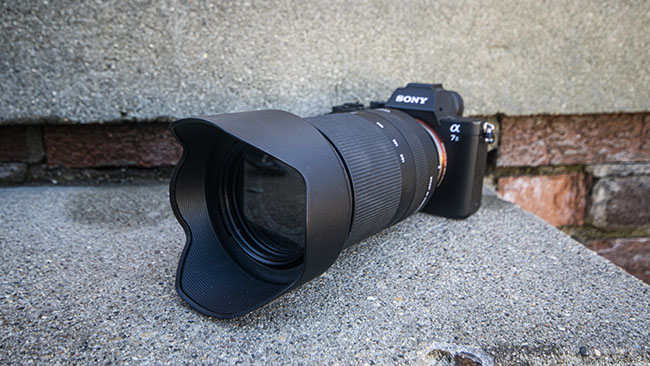 When I got a refund for my Iowa State football season tickets back in August, I used the money and put it towards the purchase of a new lens. The biggest gap in my Sony mirrorless line up was what I would call a mid-telephoto lens. I don’t need a 400mm lens, yet. But something near a 200mm lens was definitely needed.

I considered about 4 or 5 different lenses before ultimately deciding on the Tamron 70-180 f/2.8. I was willing to sacrifice a bit on the length in exchange for have a consistent widest aperture of f/2.8. That was a pretty easy trade to make.

Here are some of the specs of the lens:

Here are some pictures of the lens: 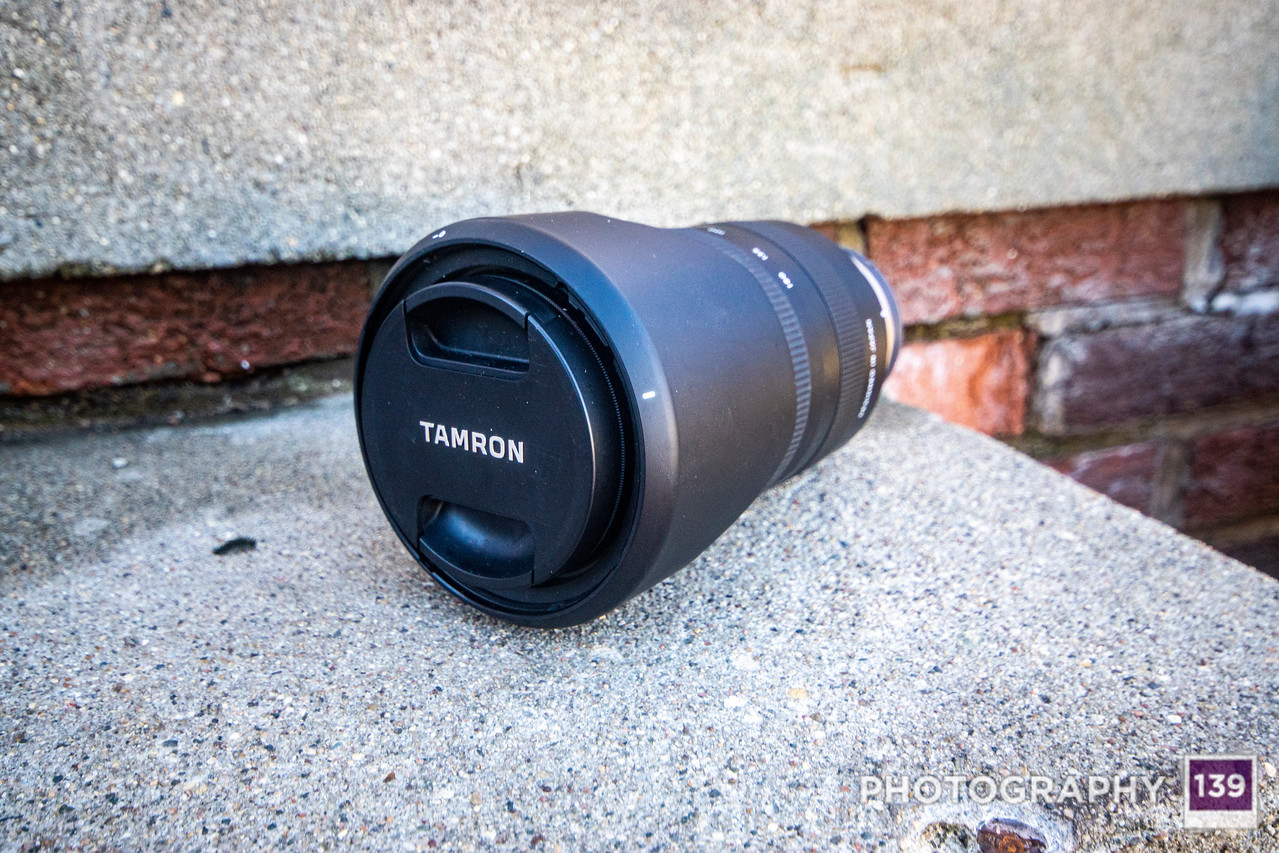 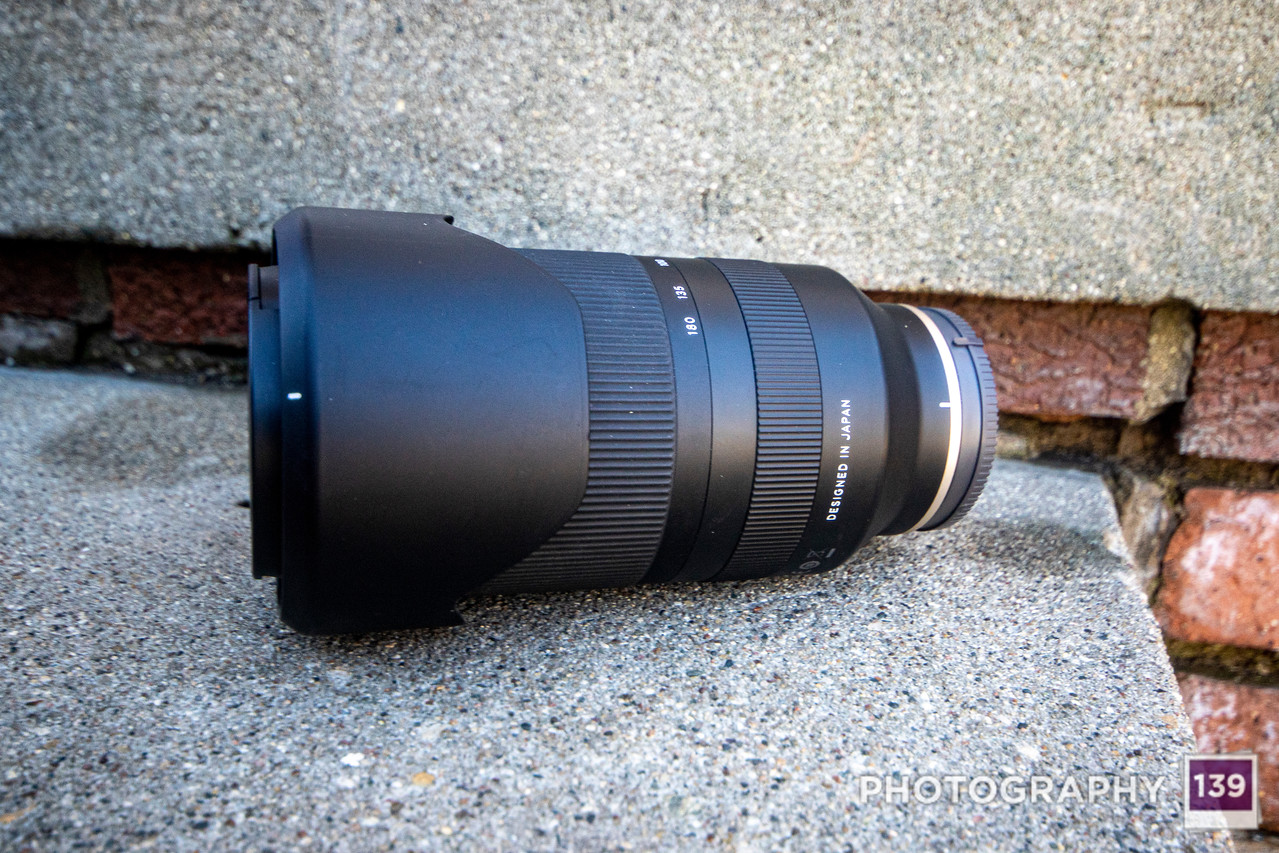 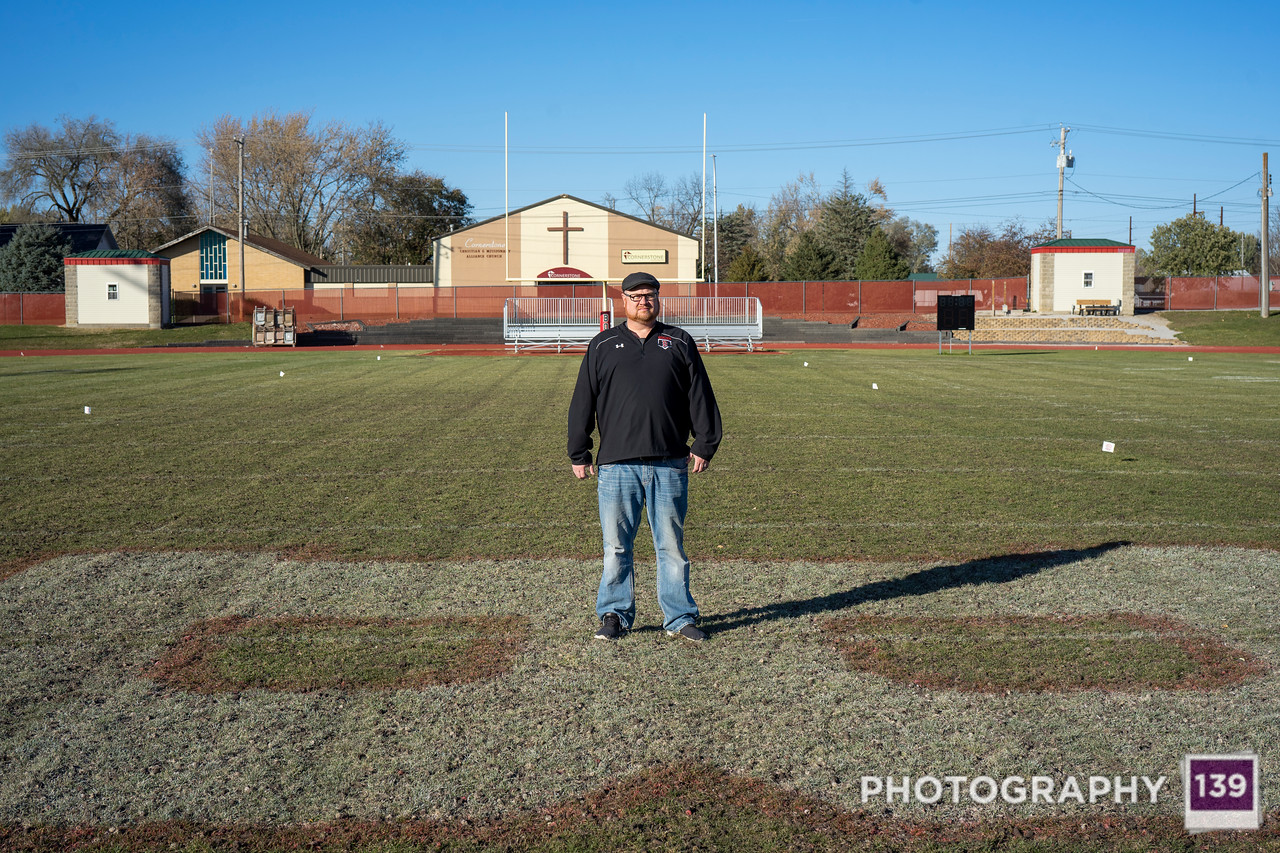 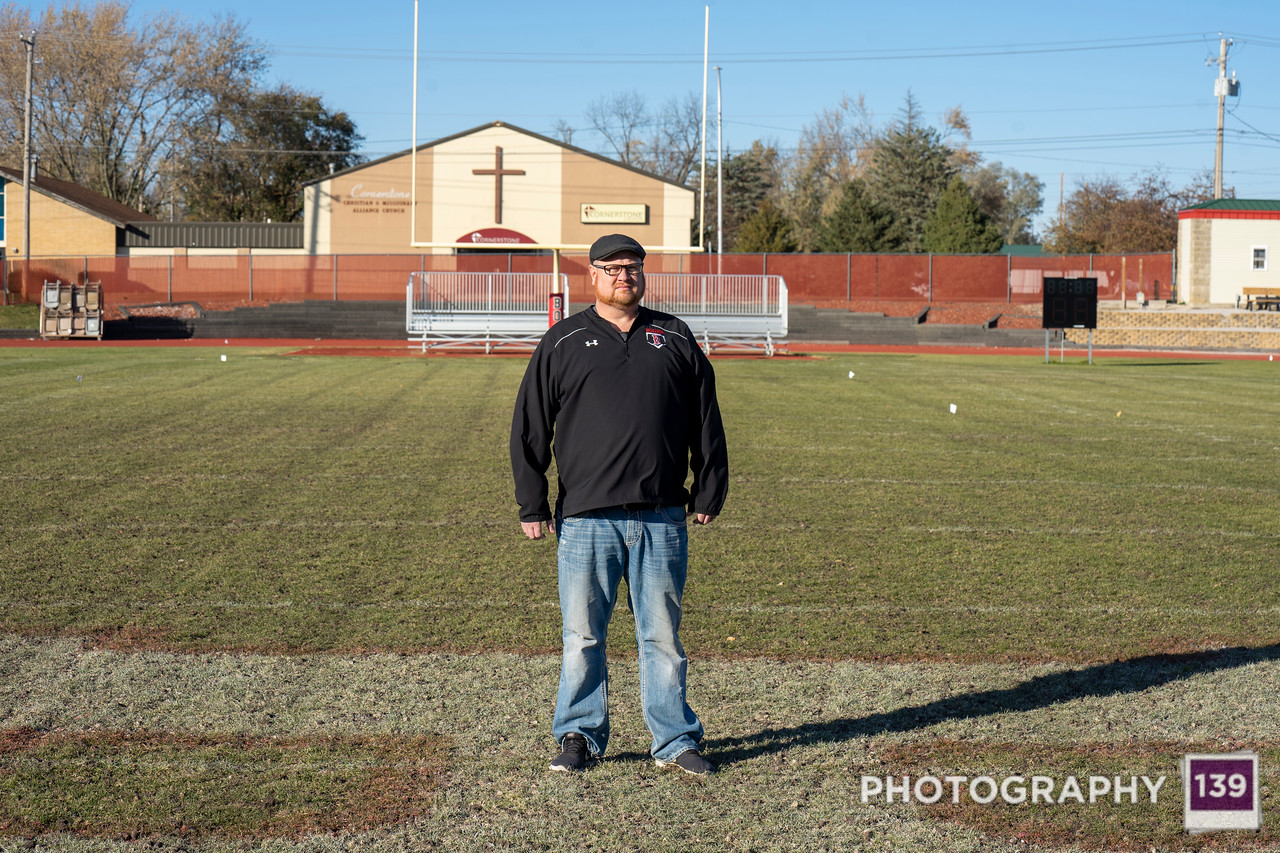 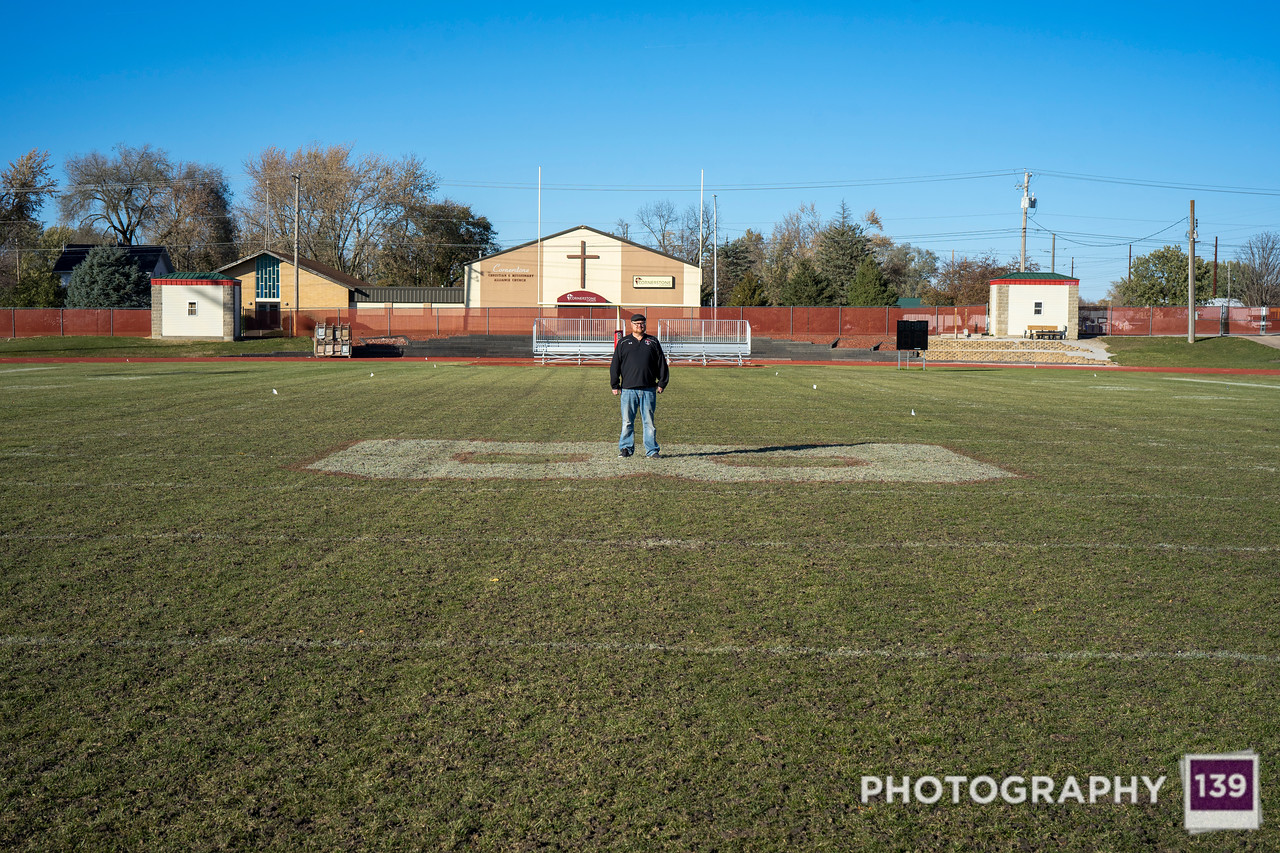 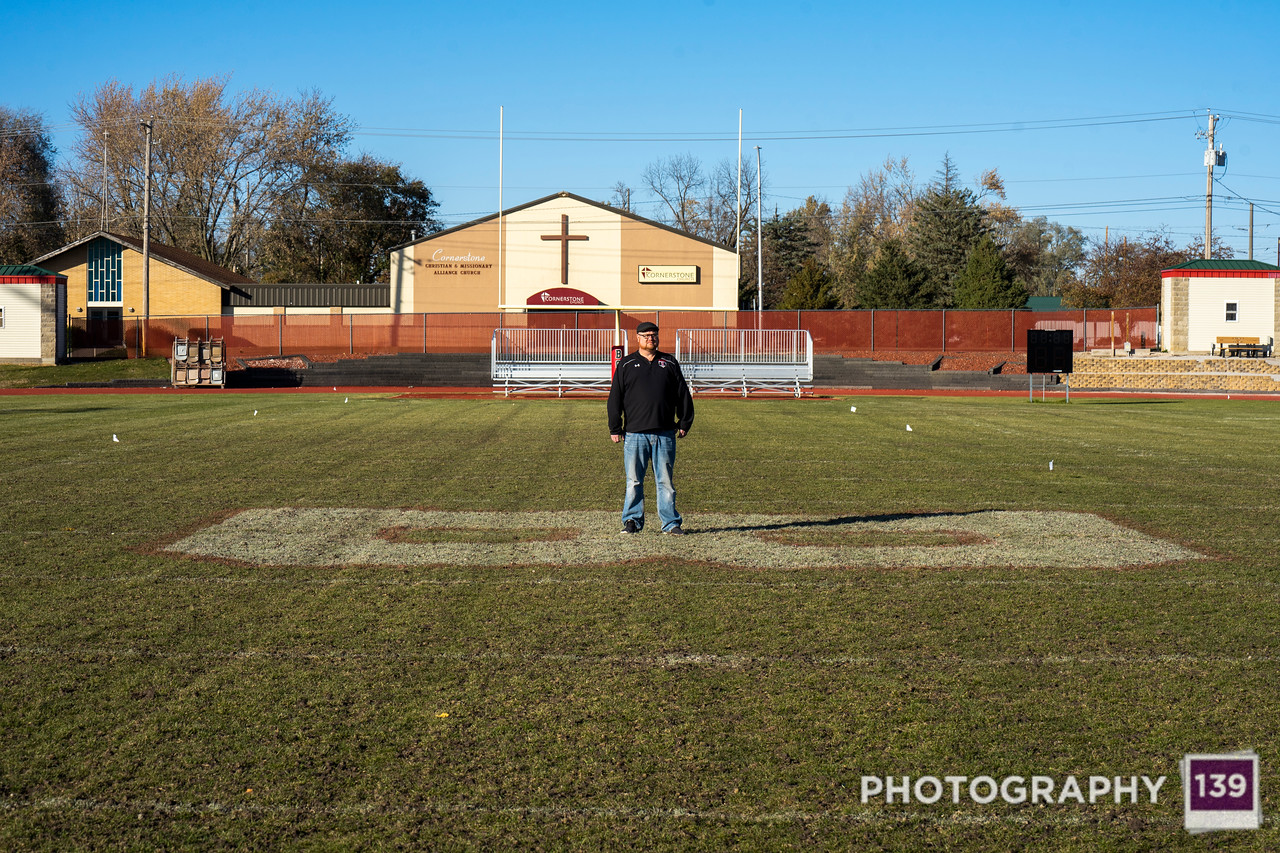 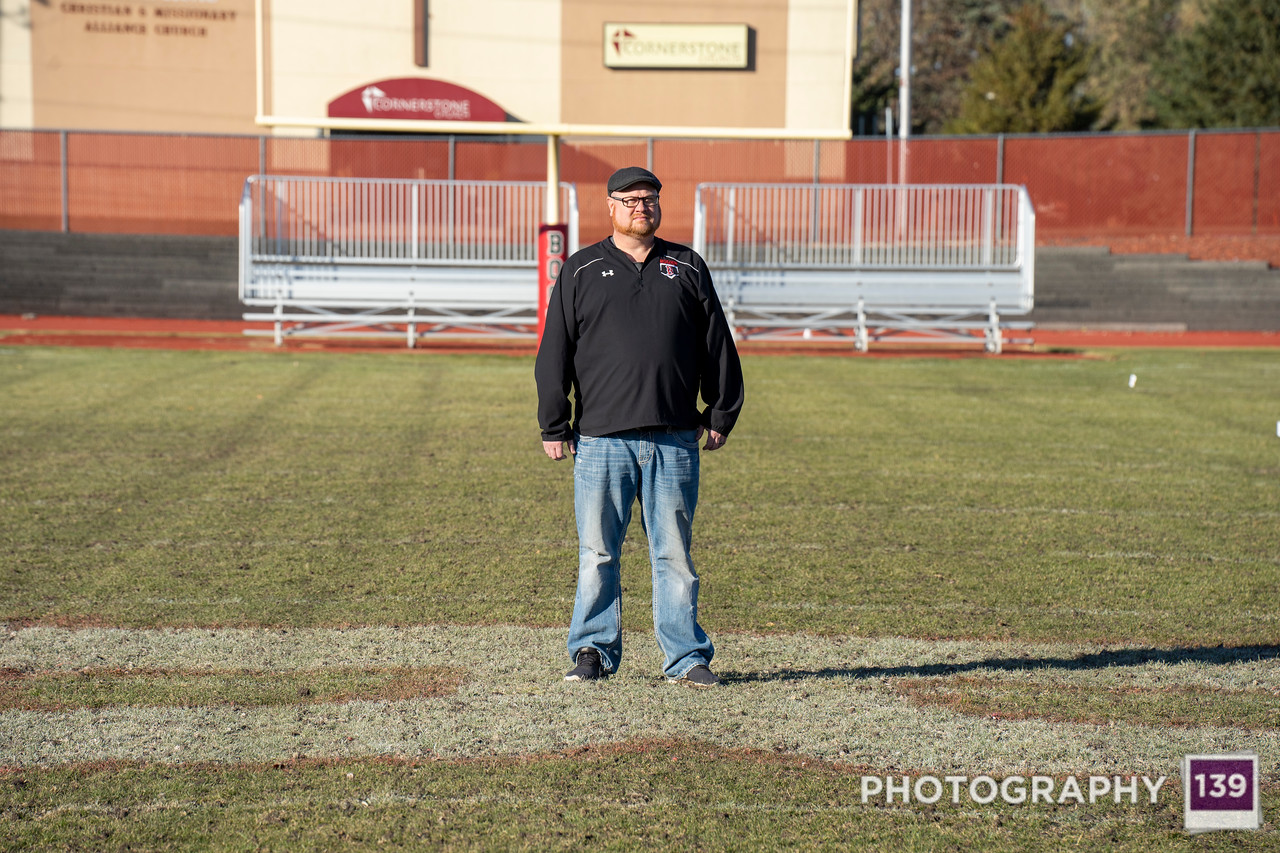 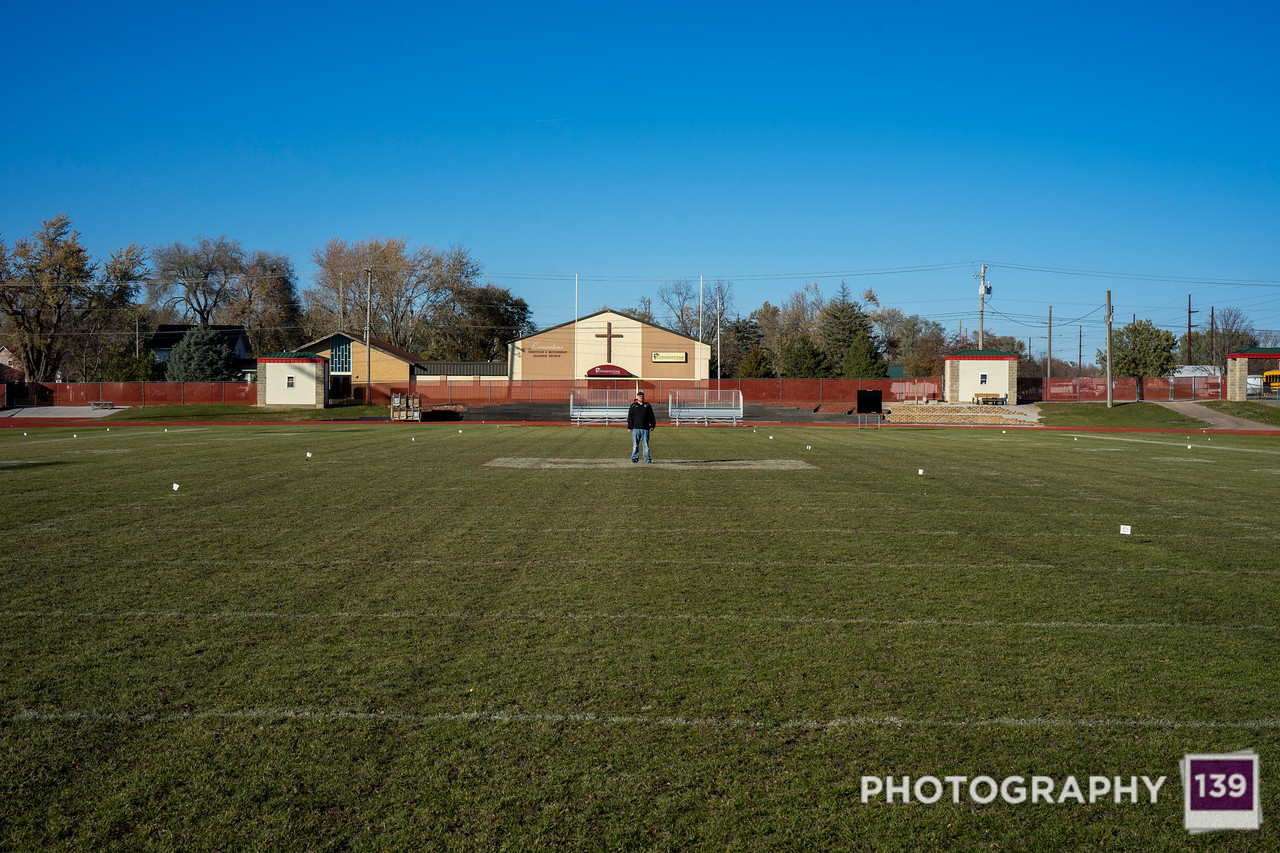 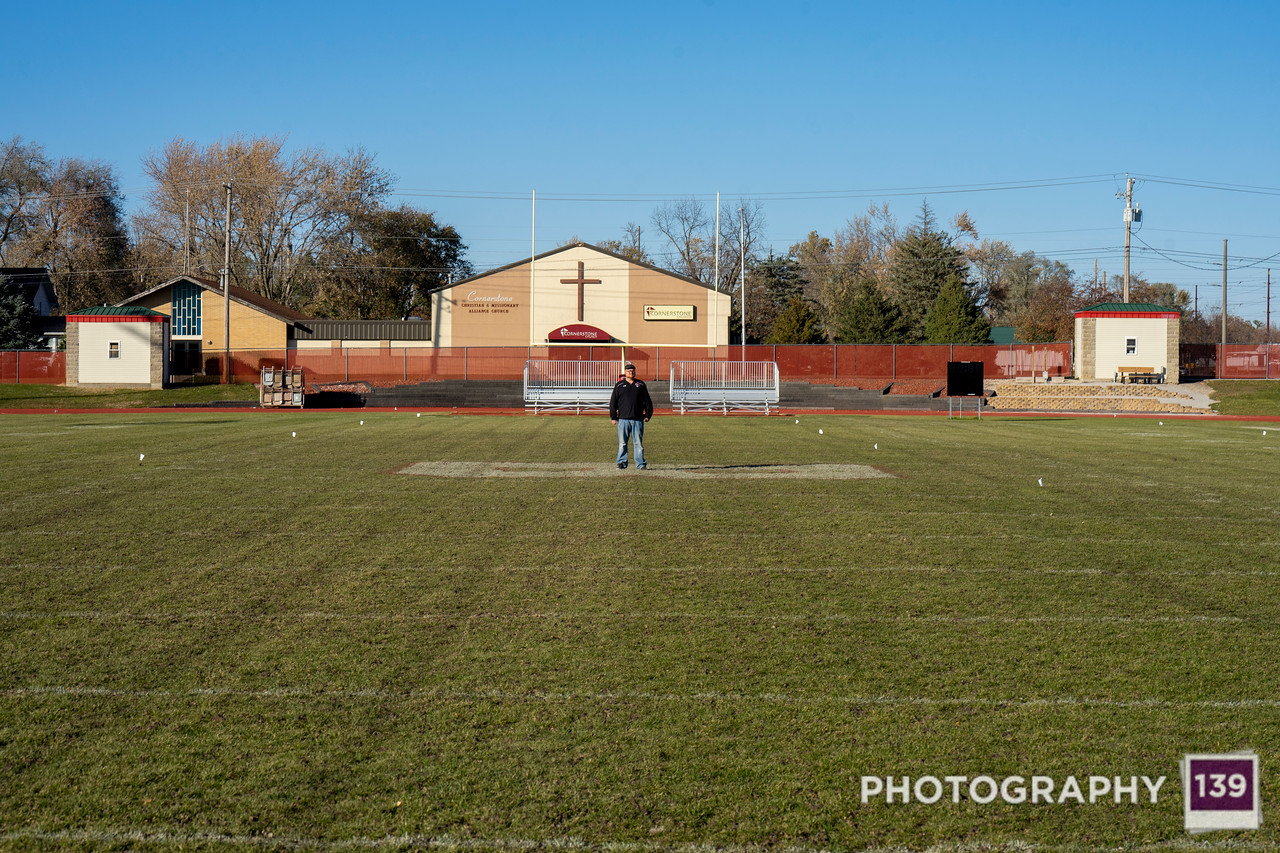 Here are a collection of the first images I took with the new lens: 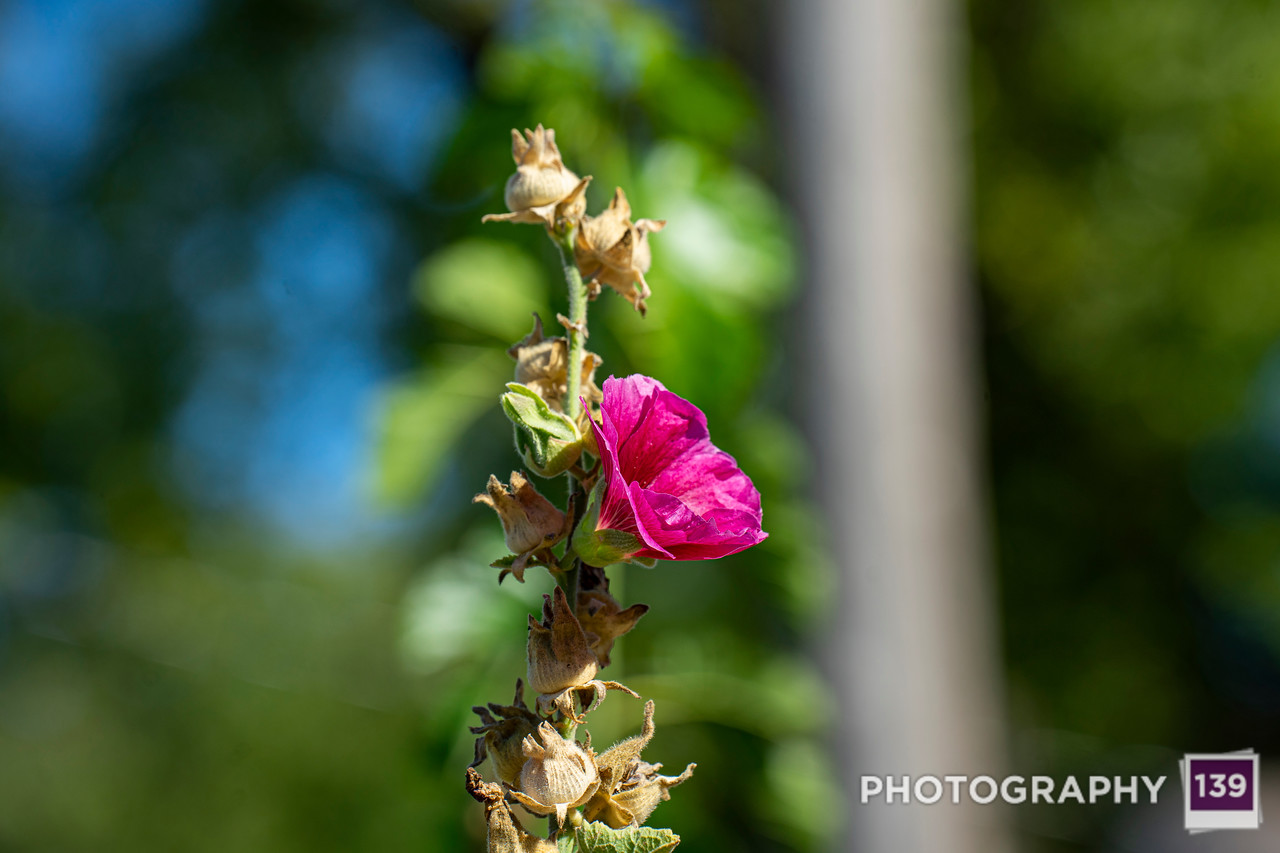 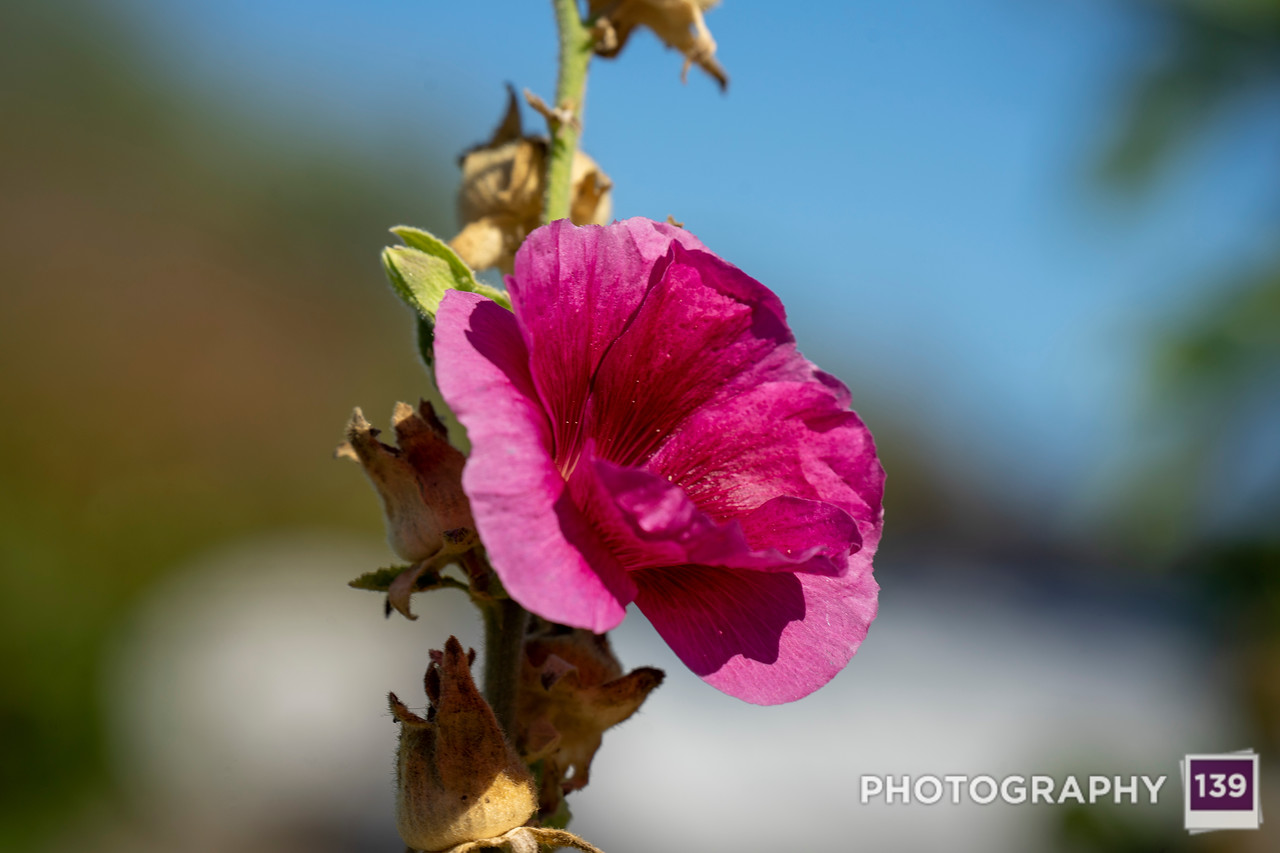 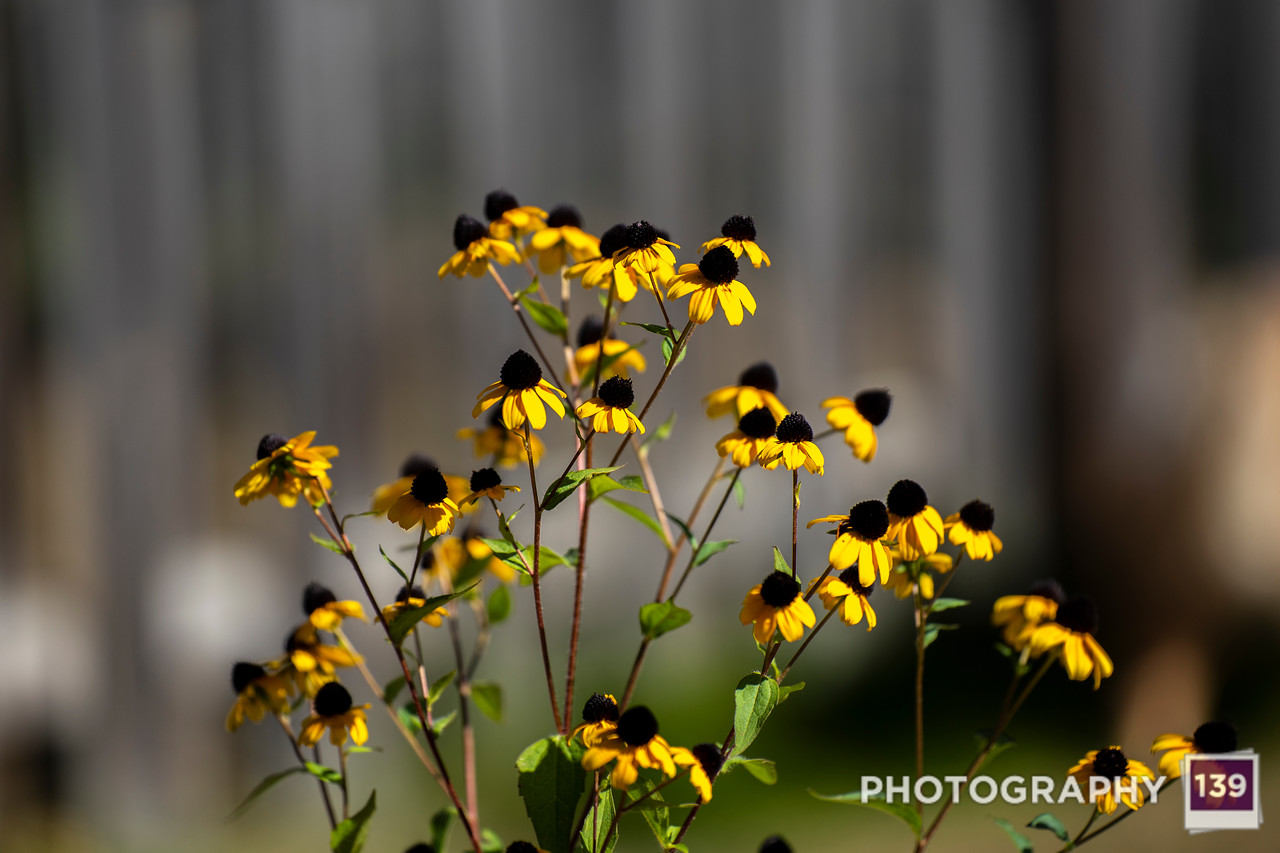 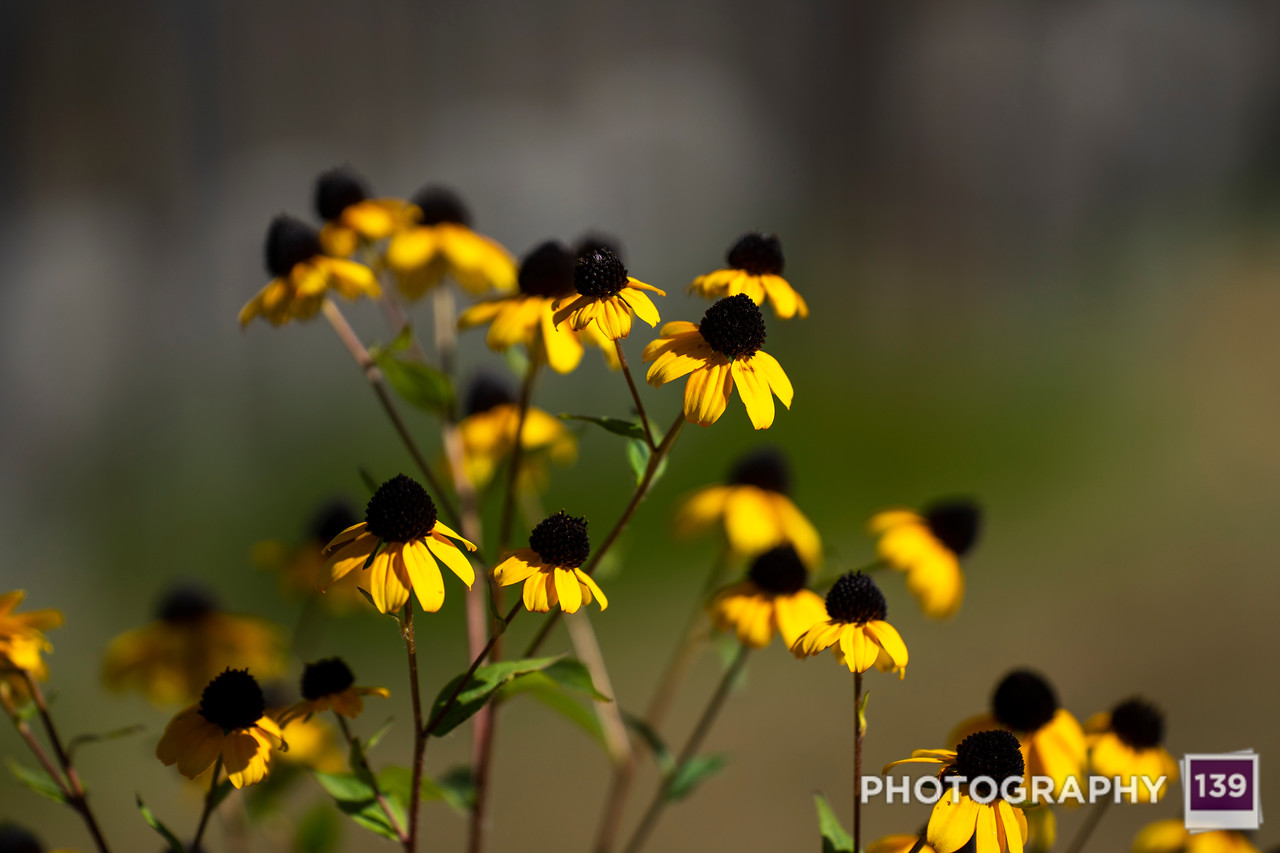 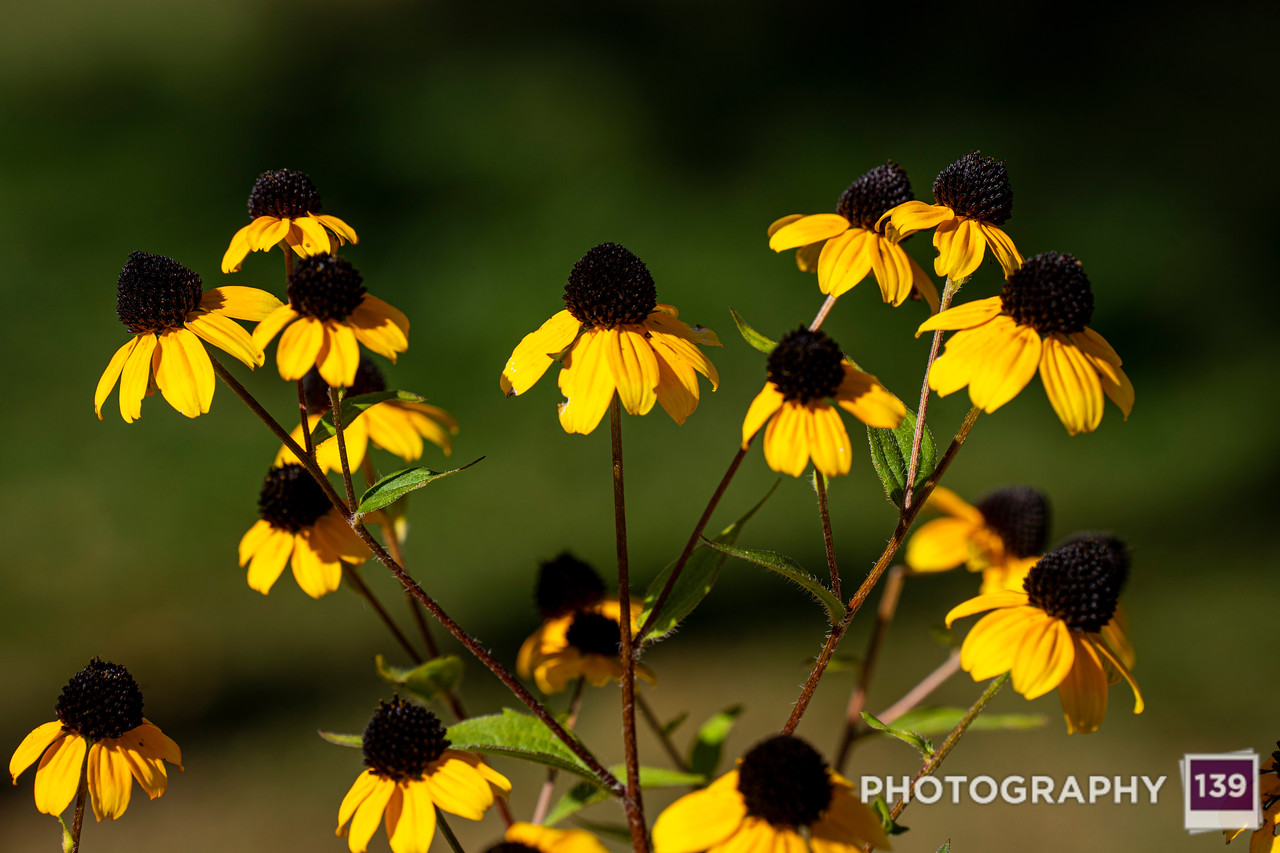 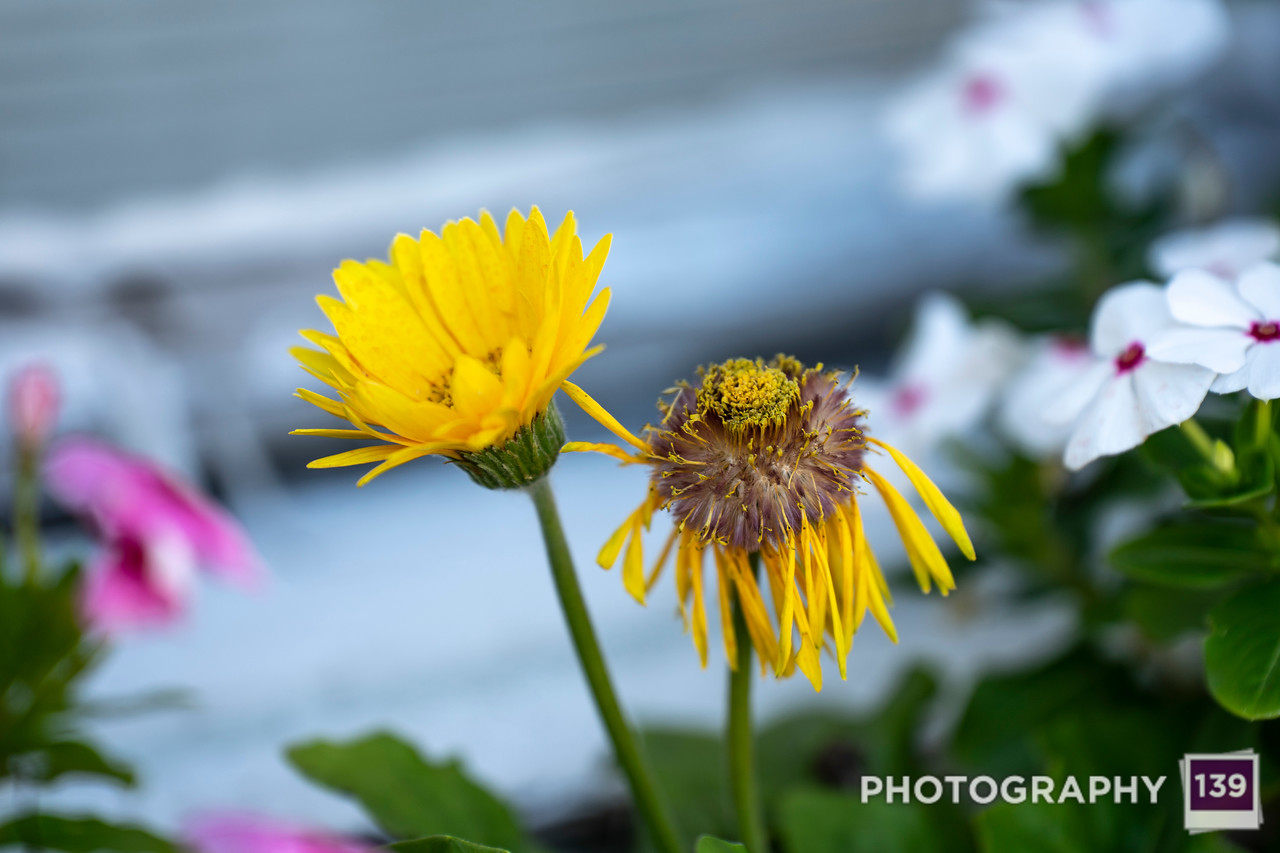 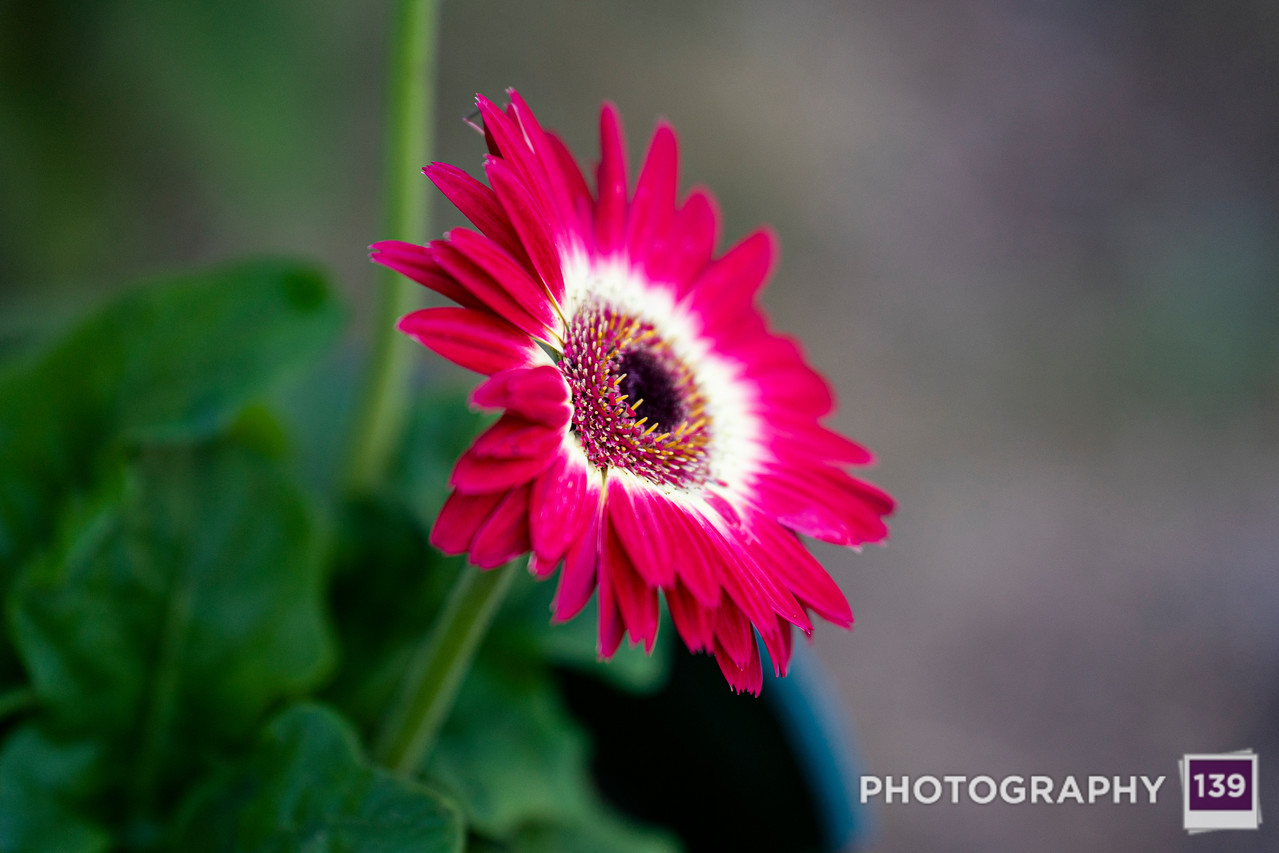 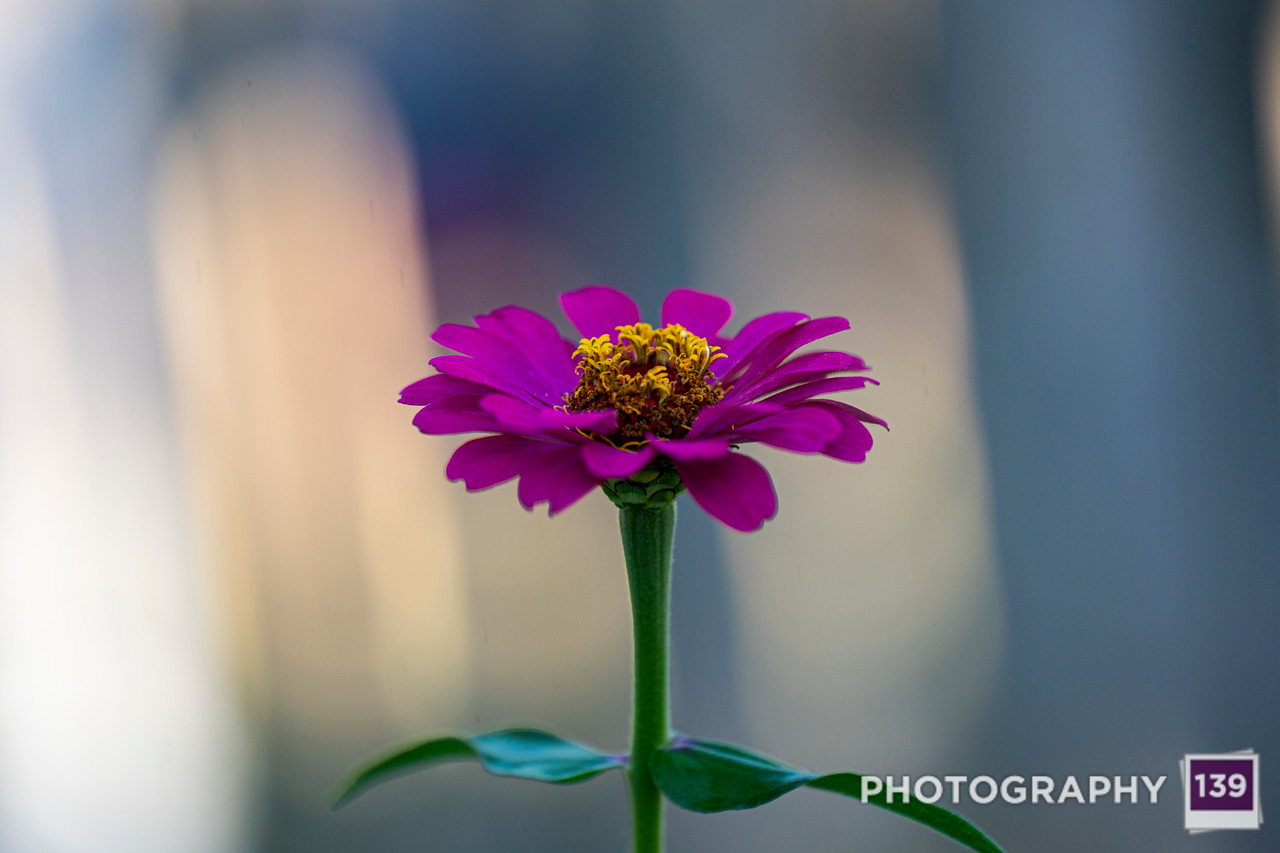 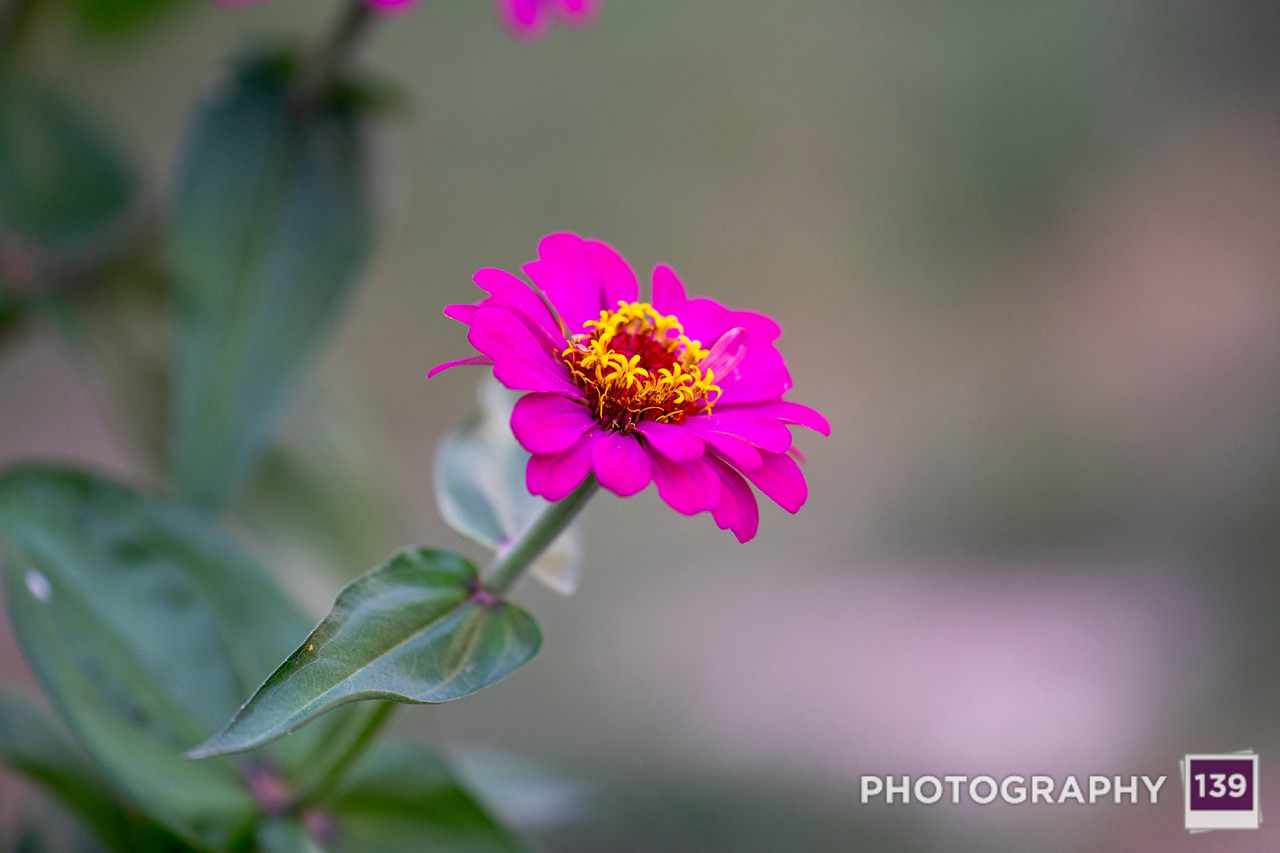 It has been a few months since I bought a new lens. I’m starting to jones for one. Look, Lensbaby is having a sale!