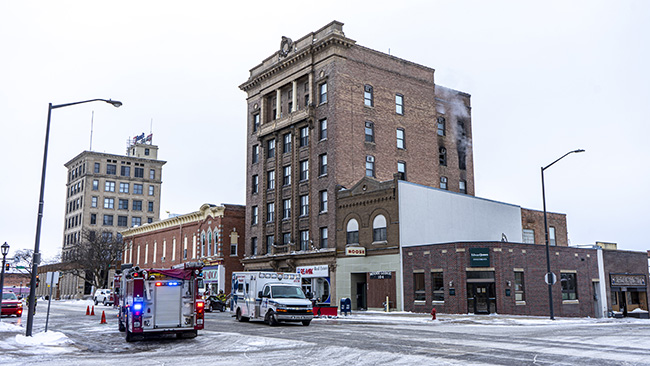 On February 7, an apartment in the Boone National Building caught fire. Unfortunately, one person died in the fire and 24 people were left homeless. I happened to be out and about shortly after the fire had been put out by the fire departments of Boone, Ogden, Ames, Stratford, and Gilbert. I took a few pictures of the aftermath. 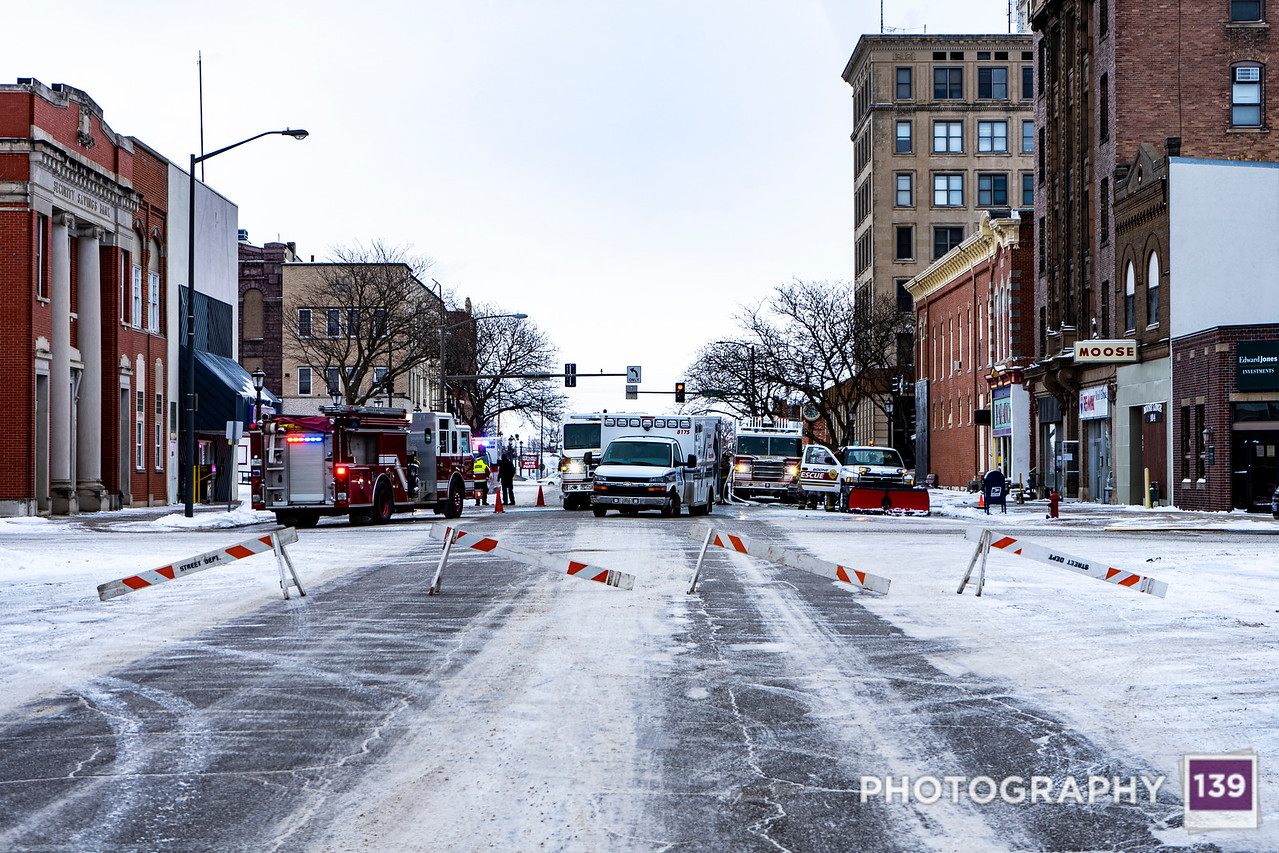 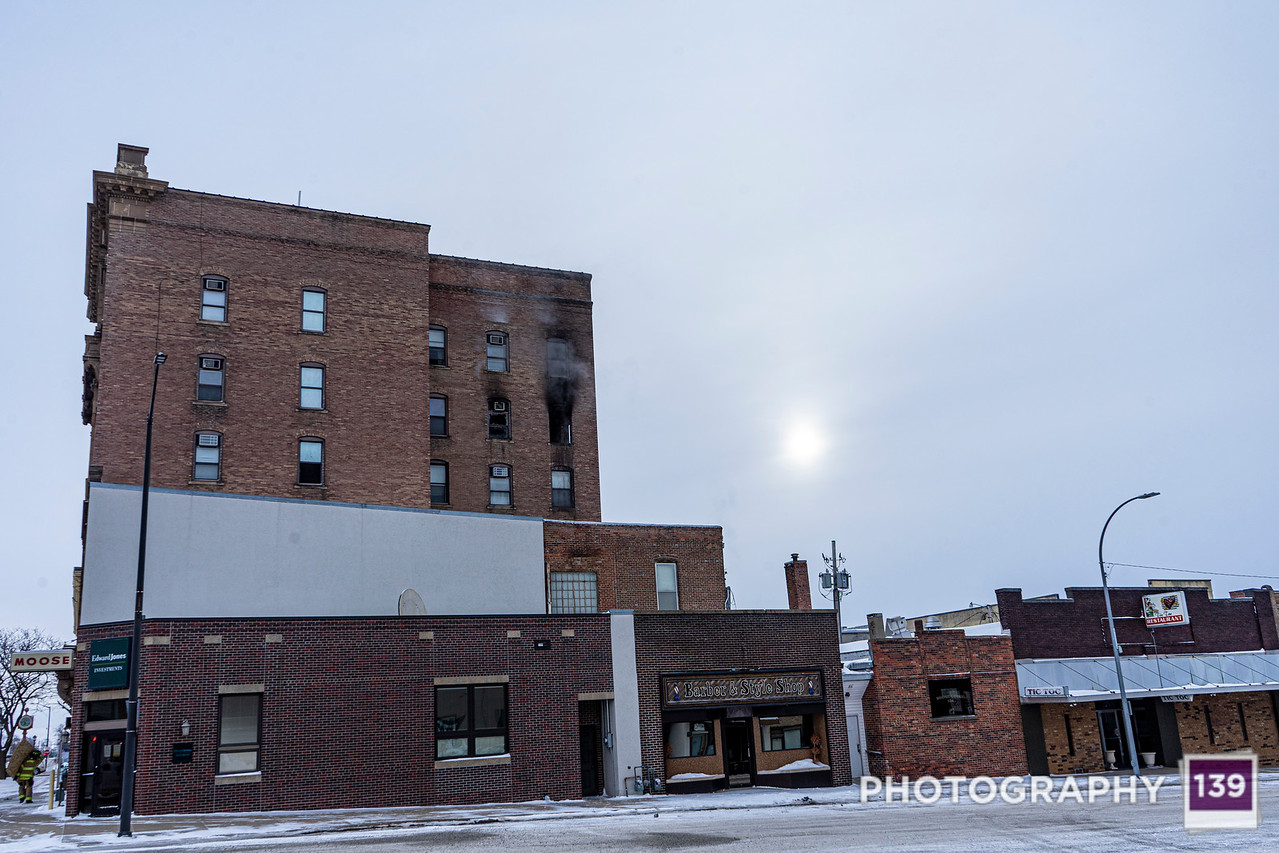 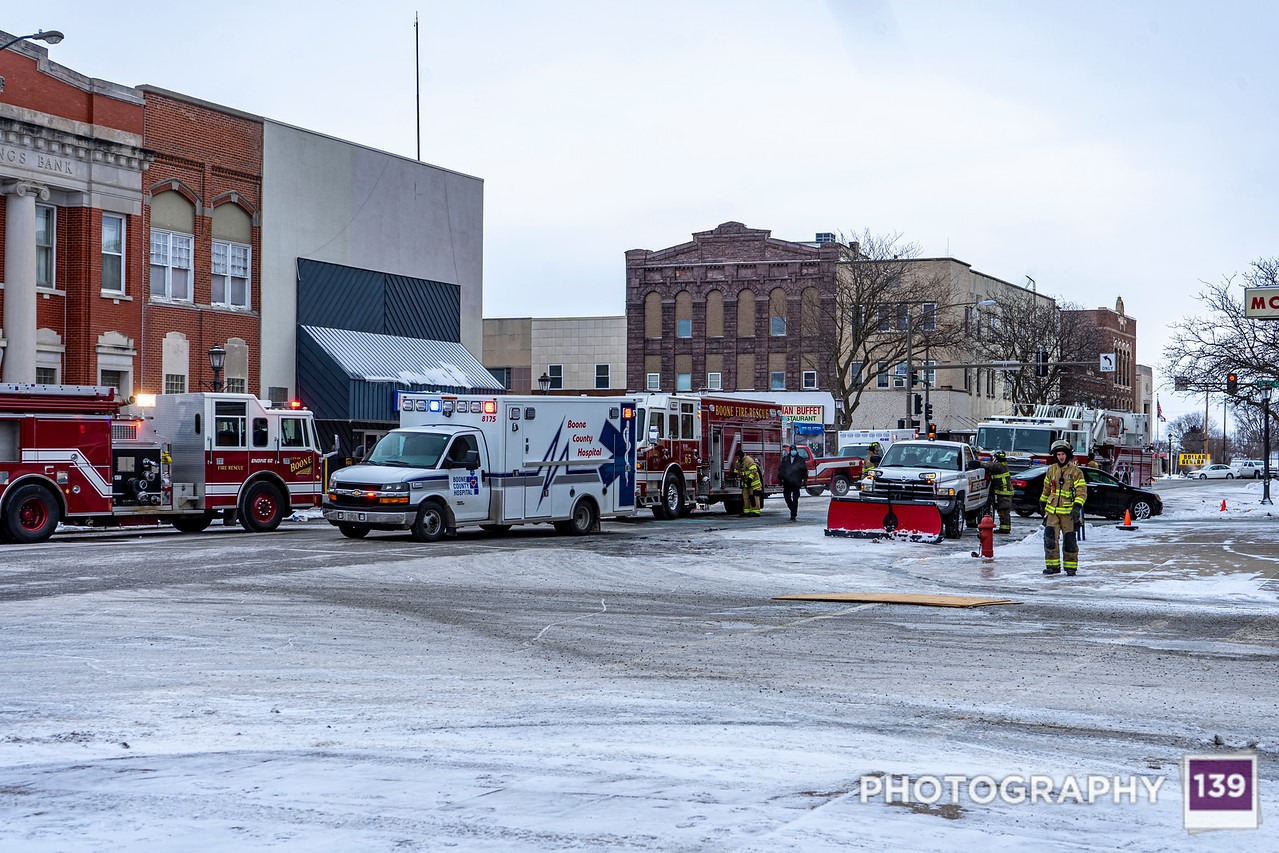 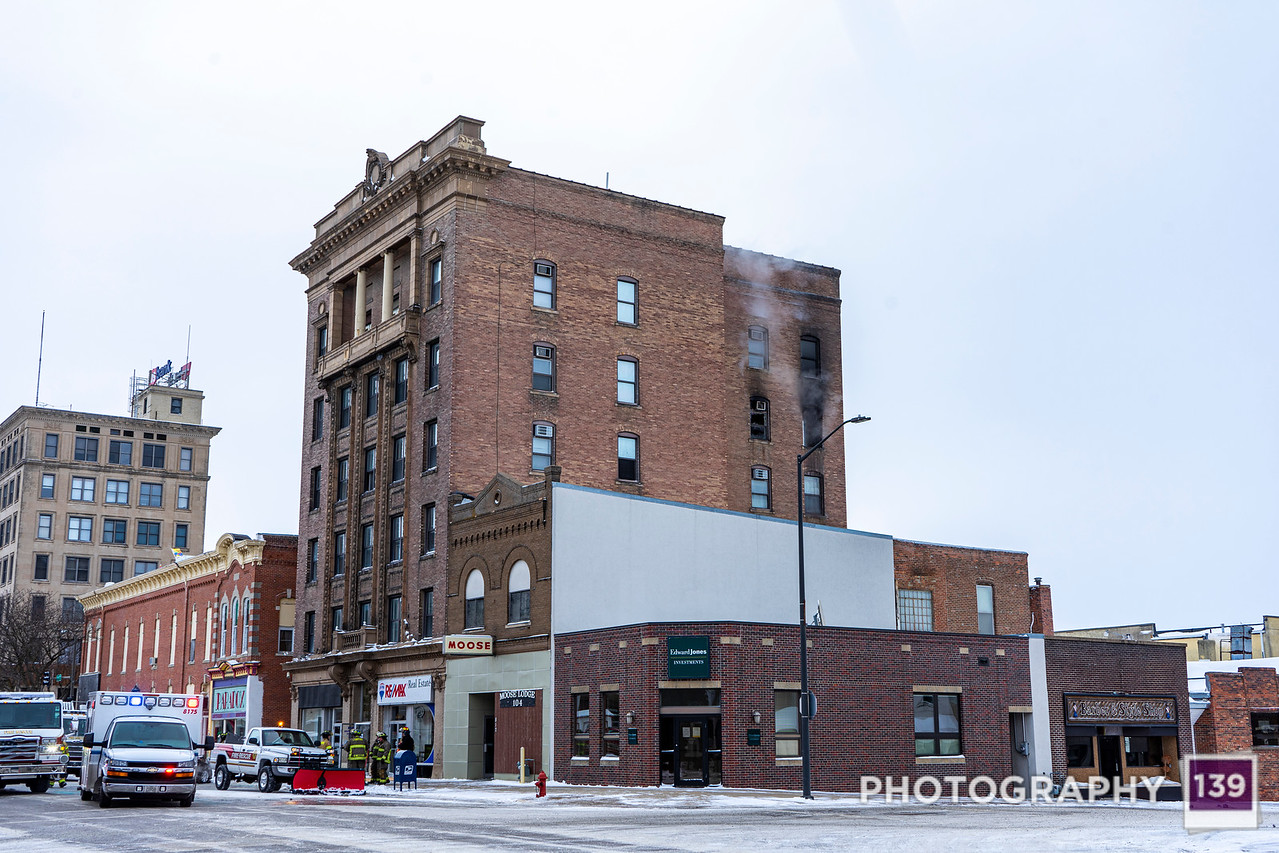 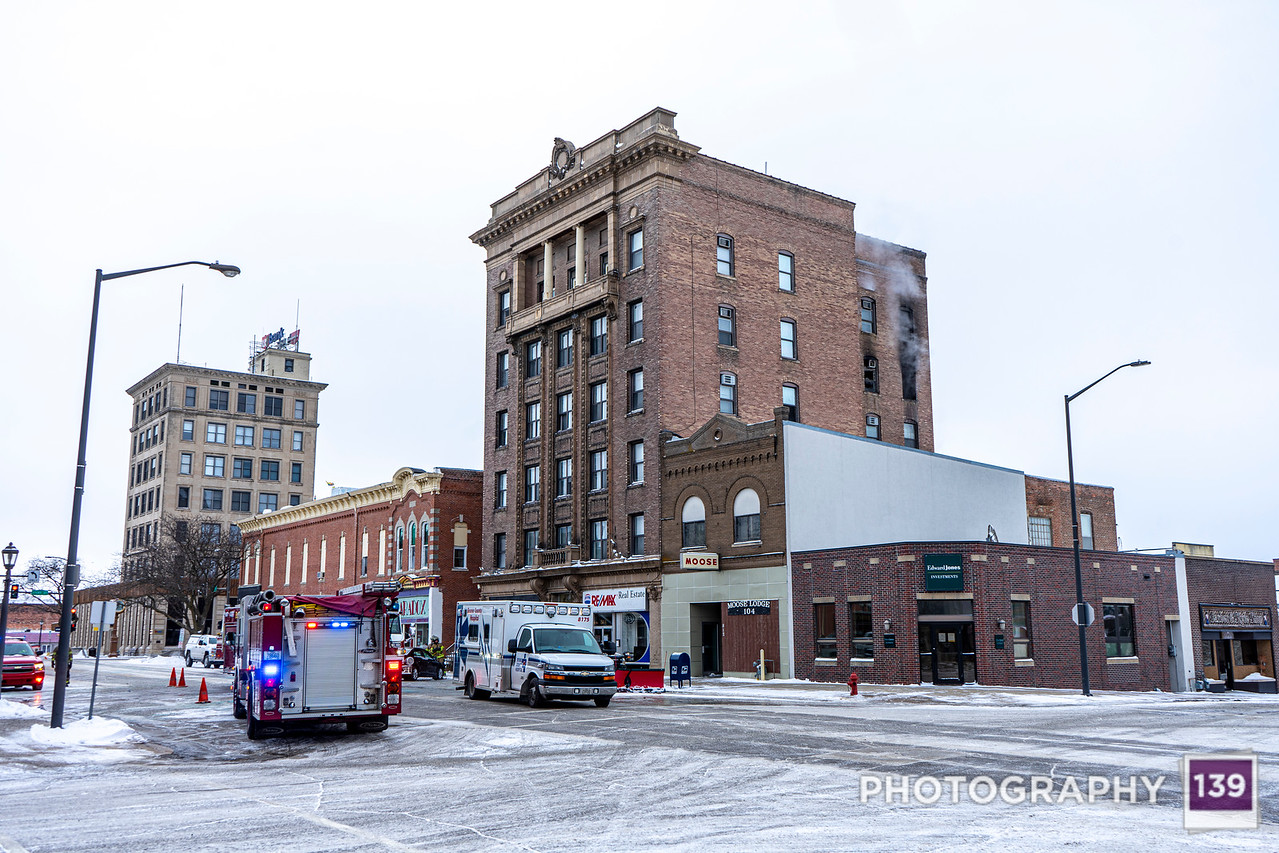 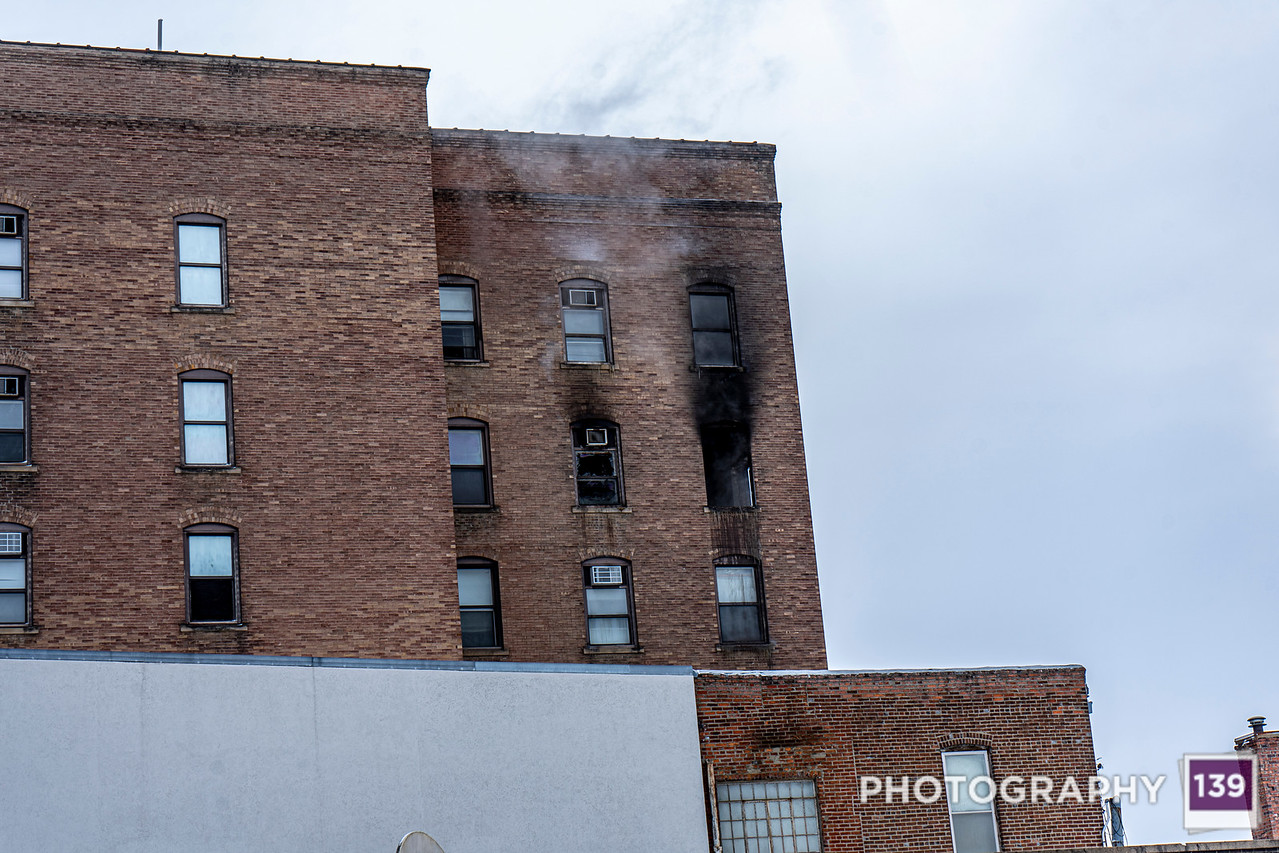 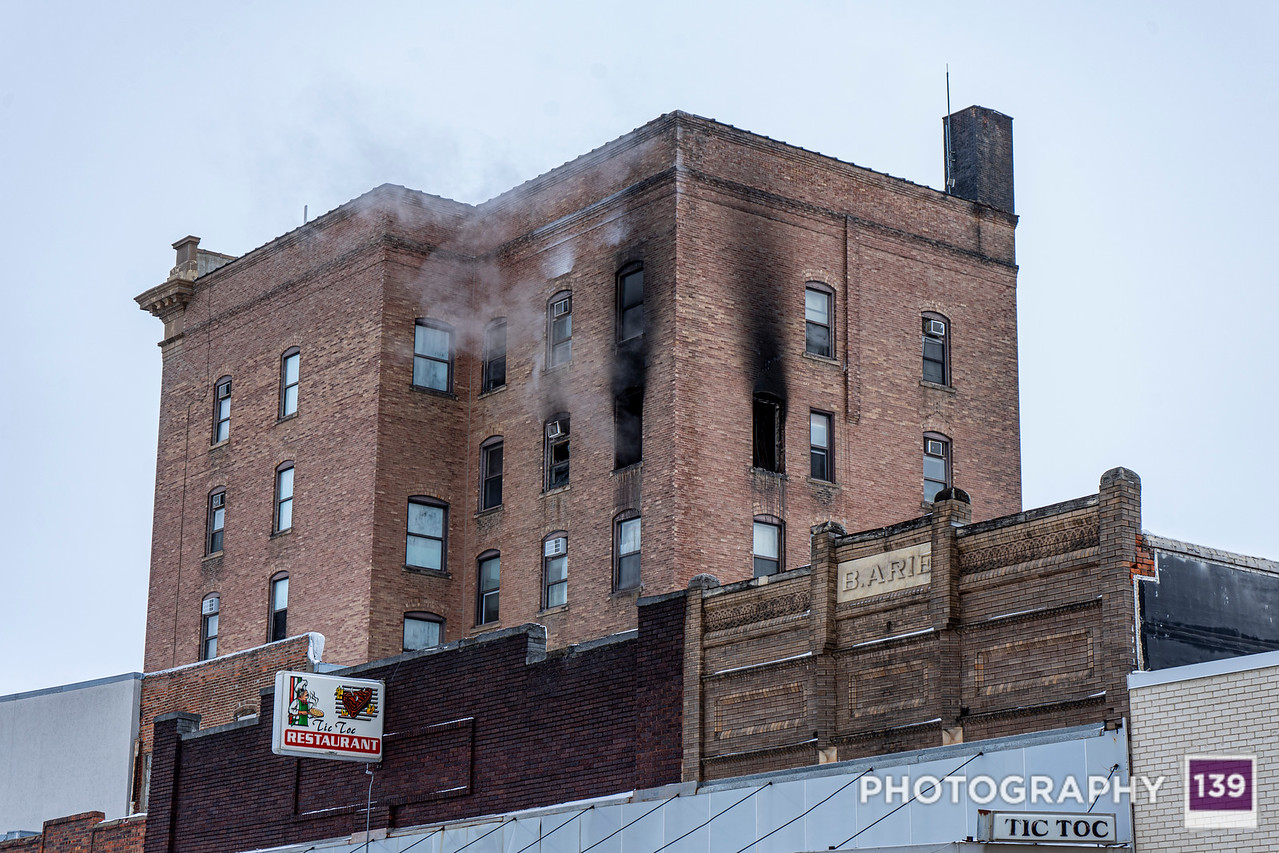 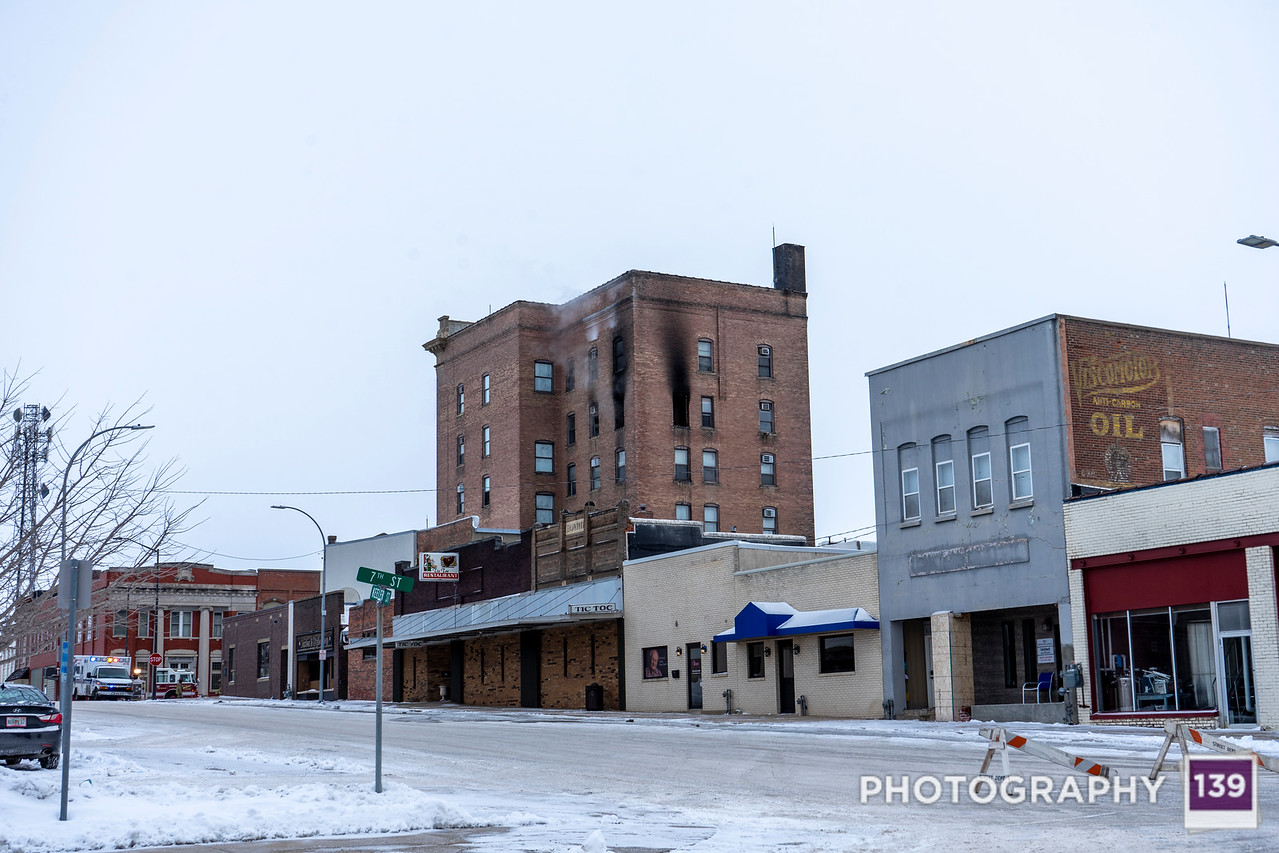 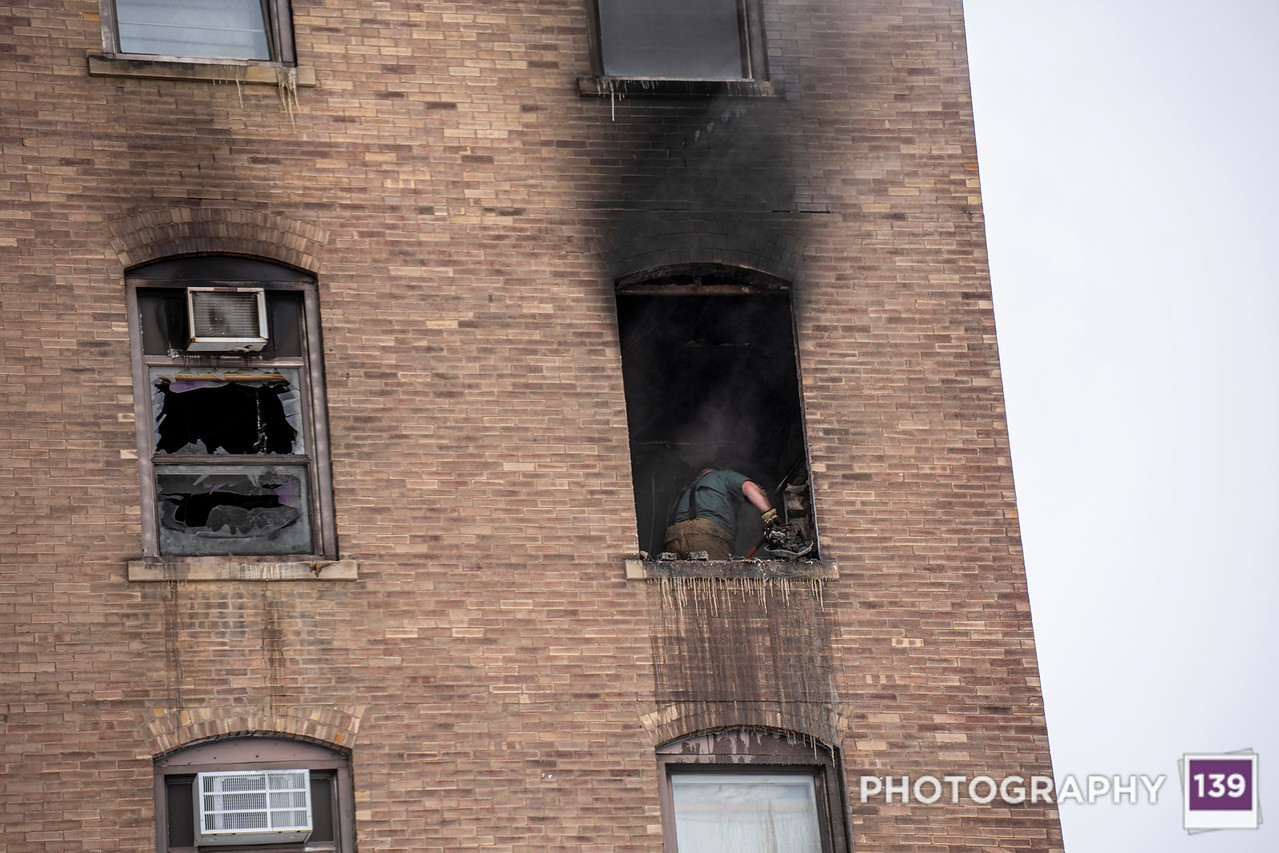 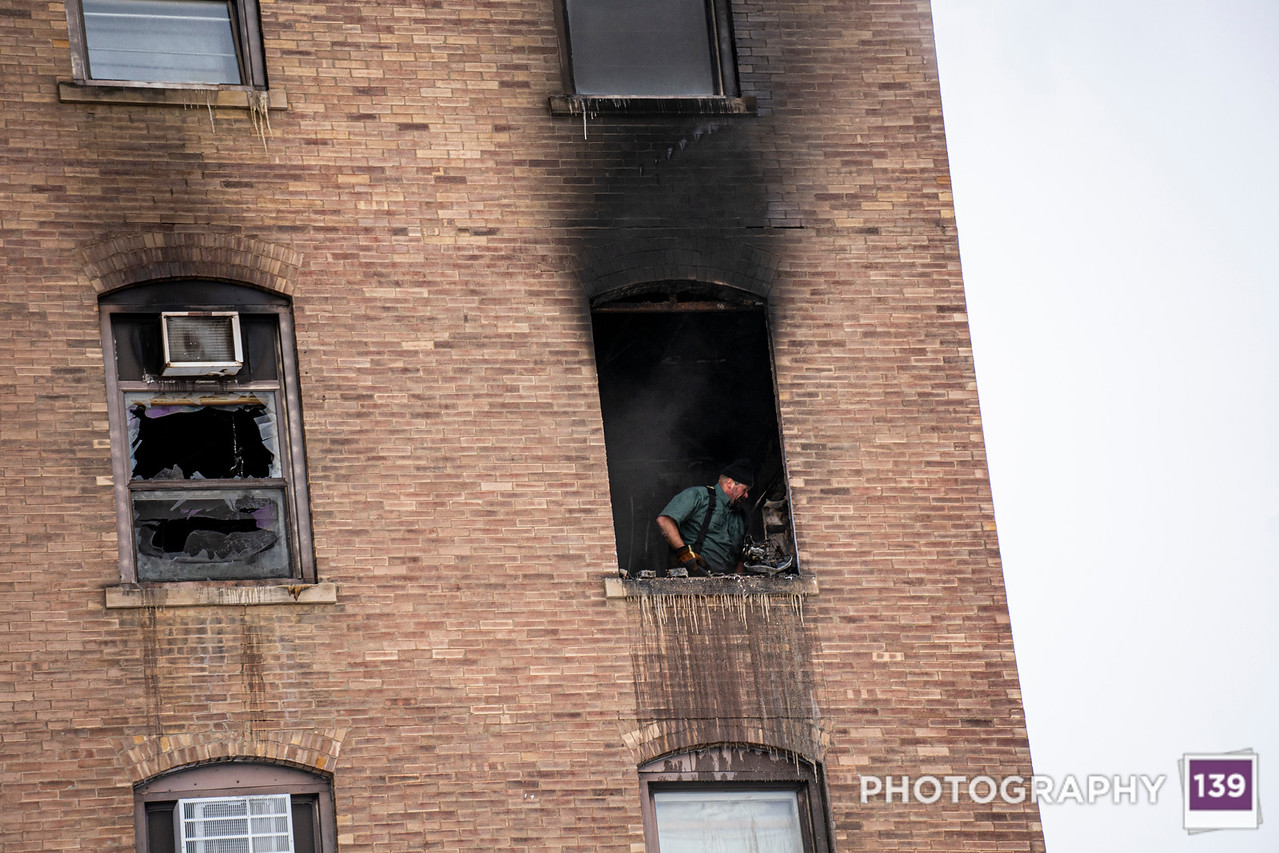 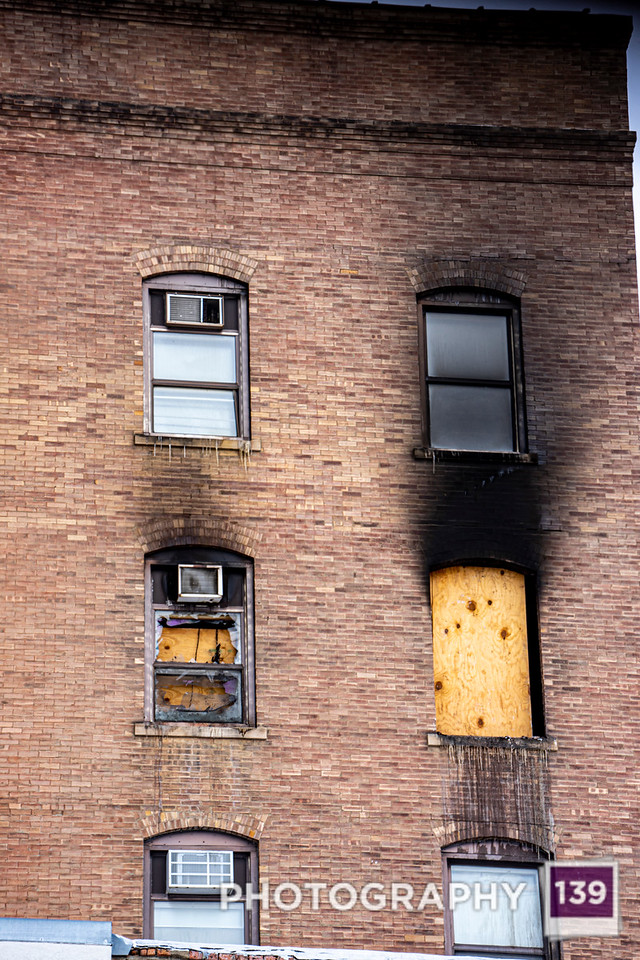 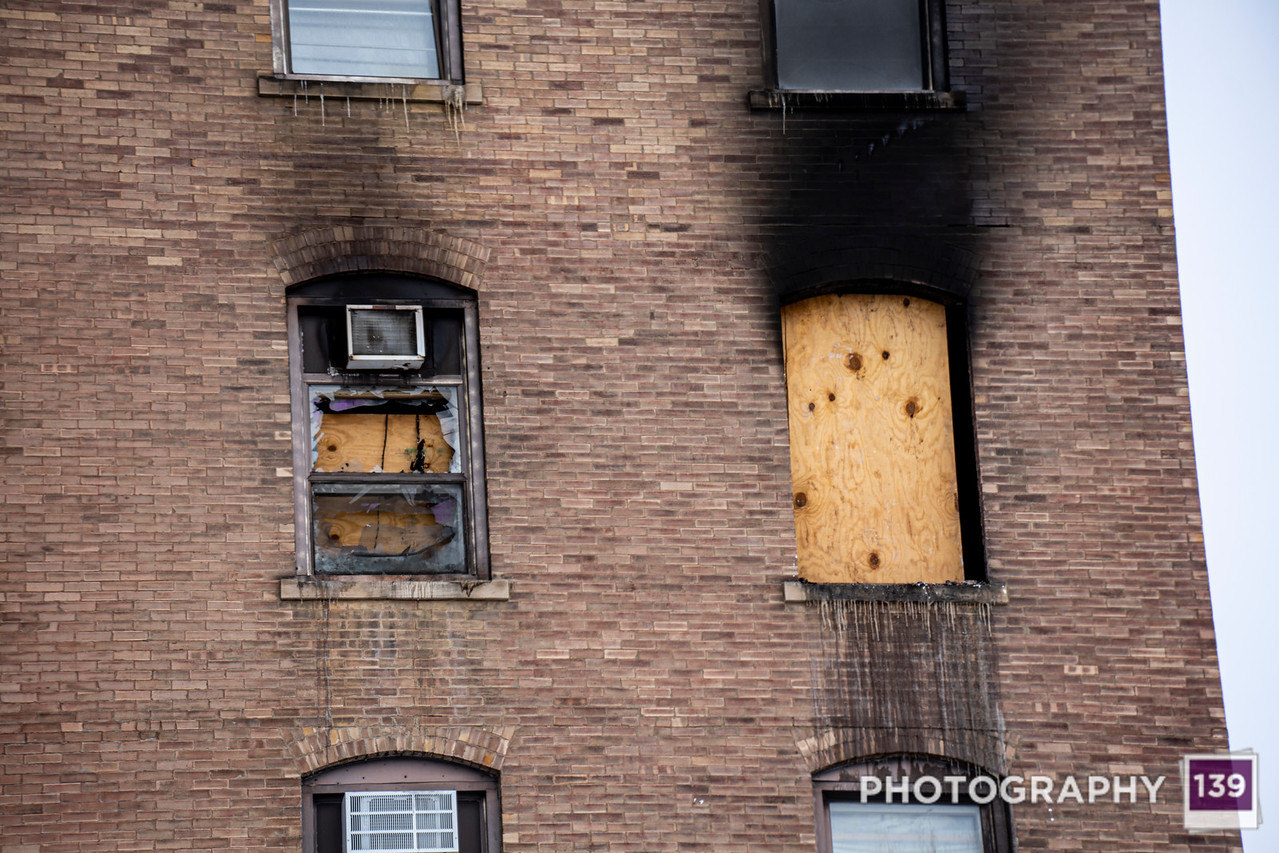 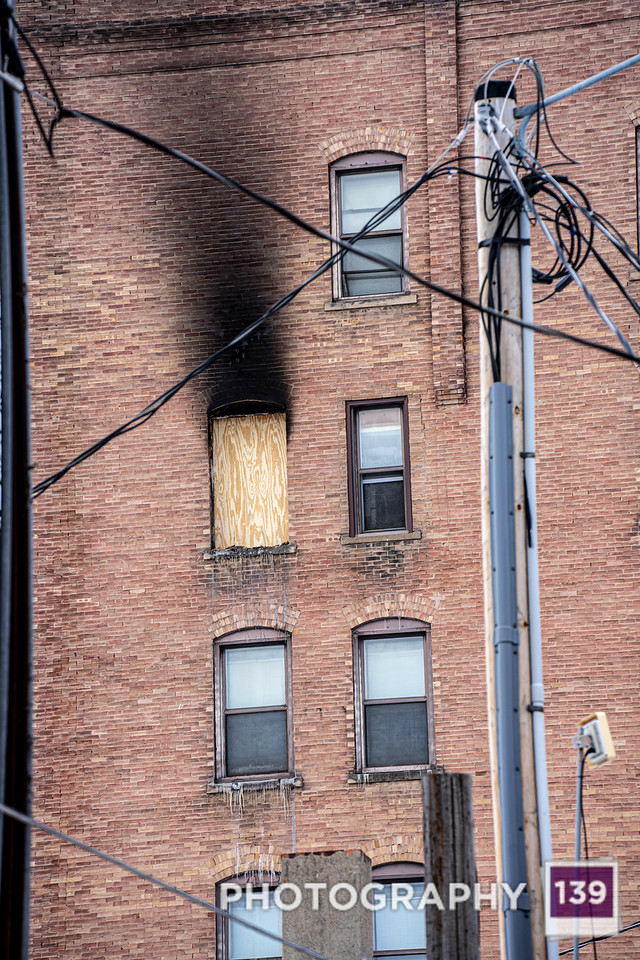 It was one of those February mornings where the temperature was well below zero. I can’t imagine what it was like for the people involved in the fire. Hopefully everybody has since found new housing or have been able to return to their aparments.

One thought on “National Building Fire”