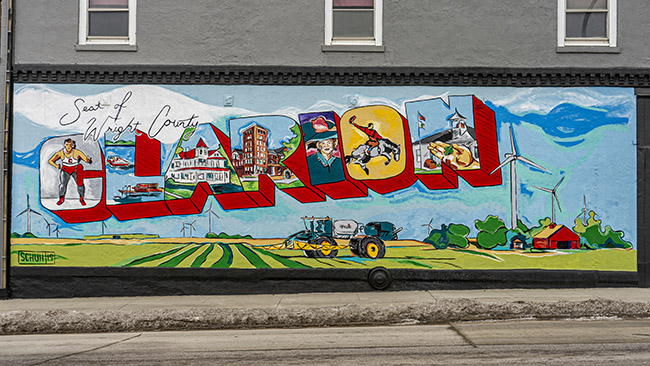 Buckle up, this one could be a long post. 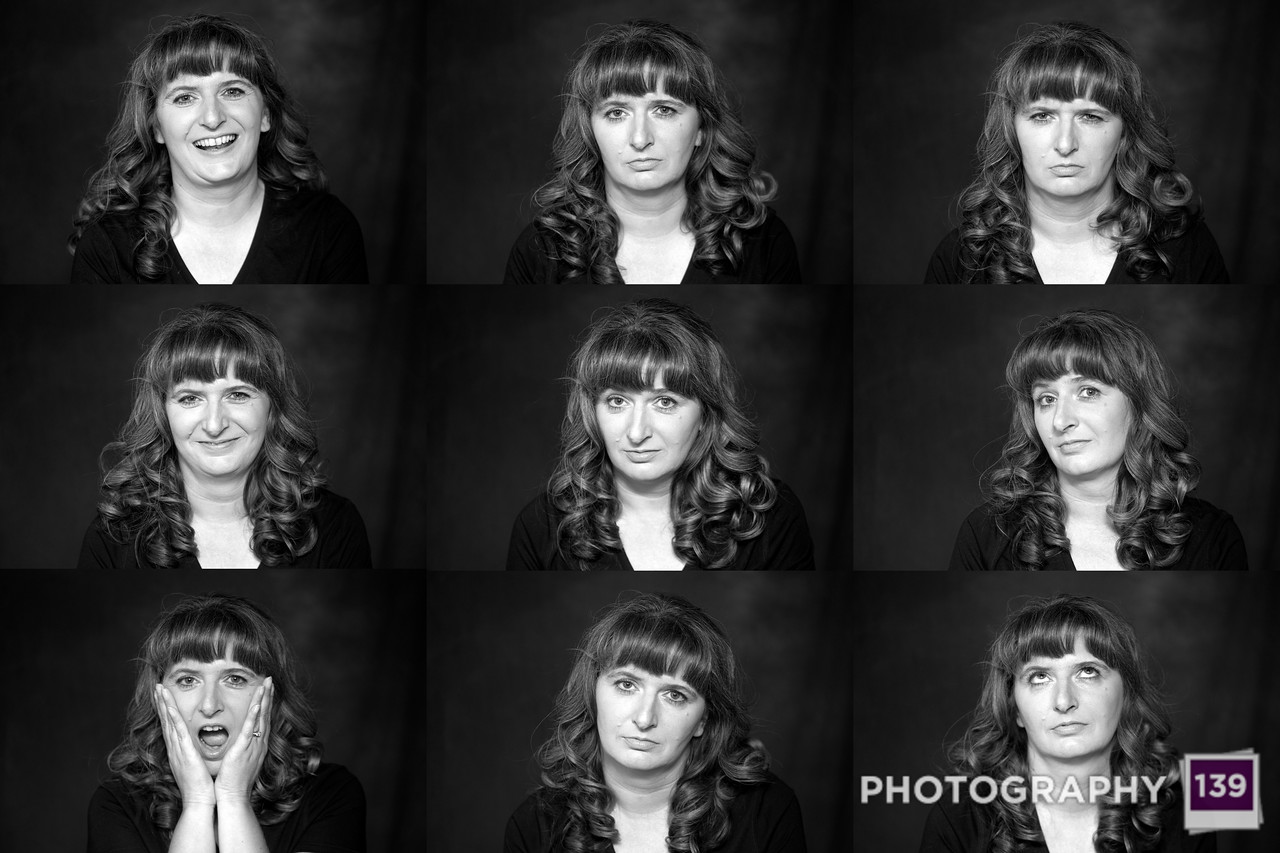 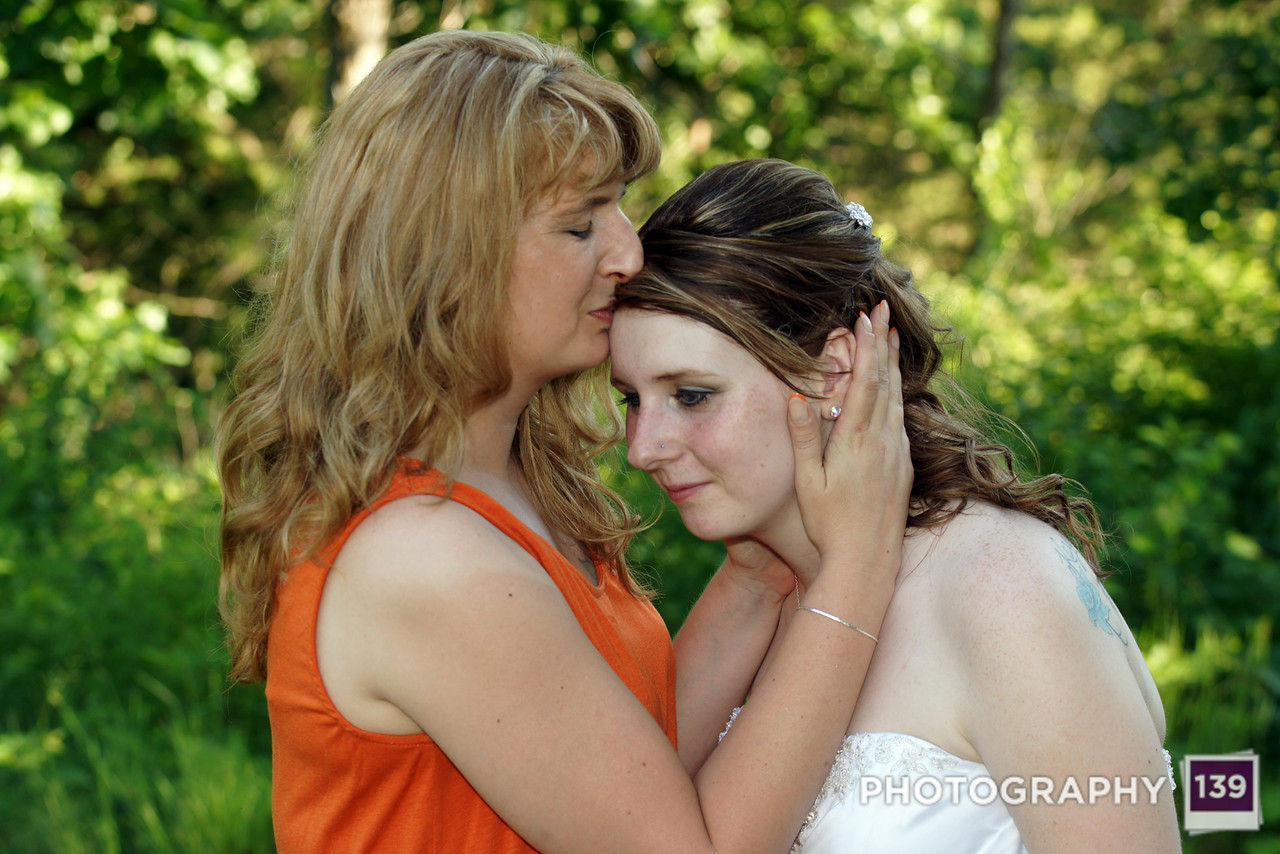 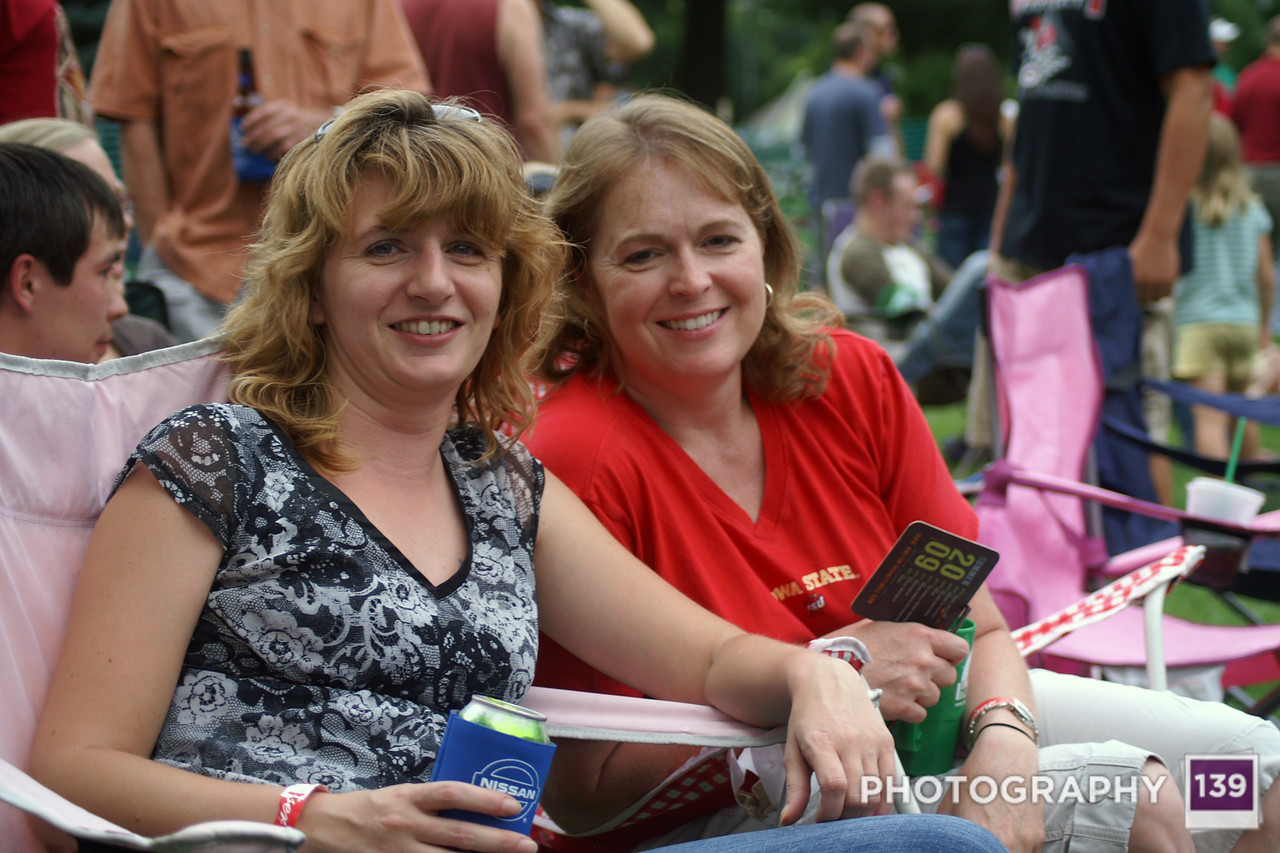 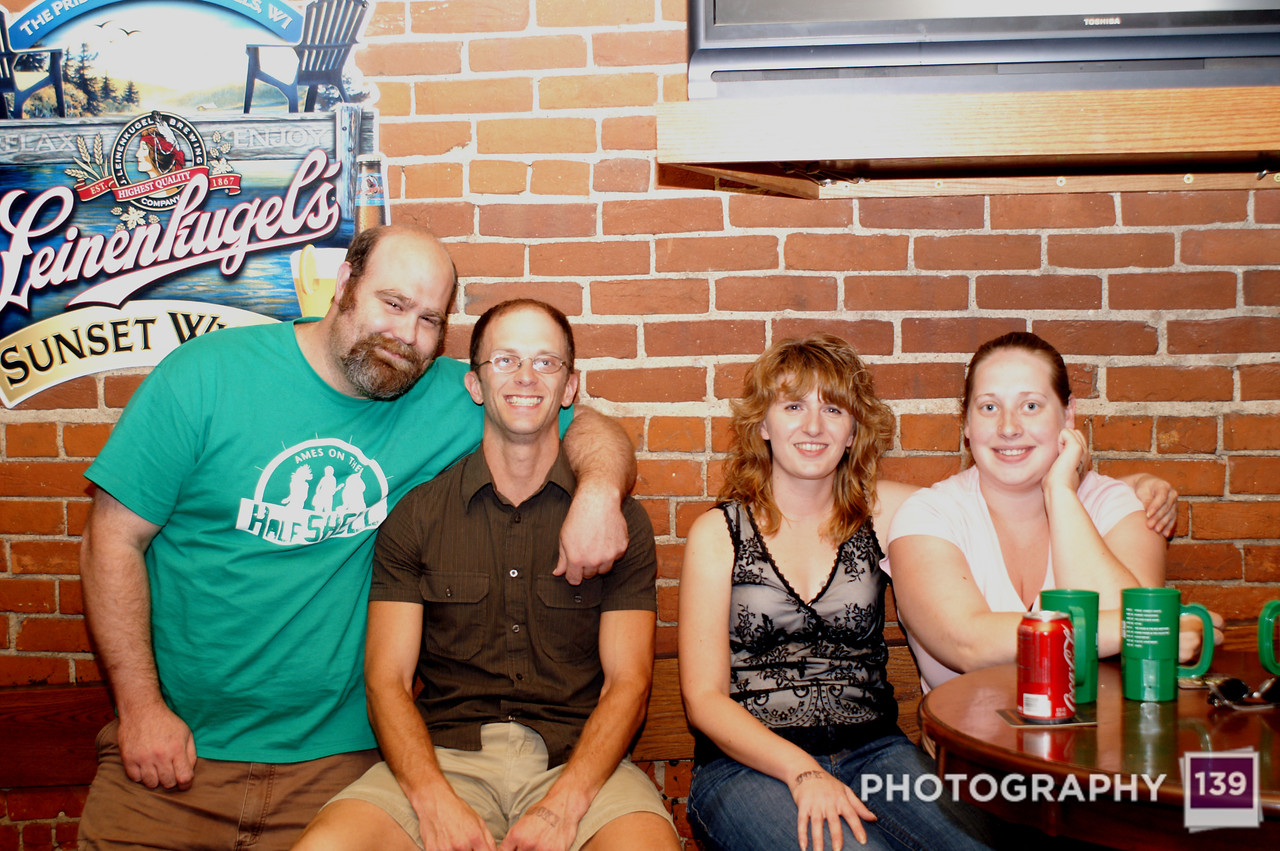 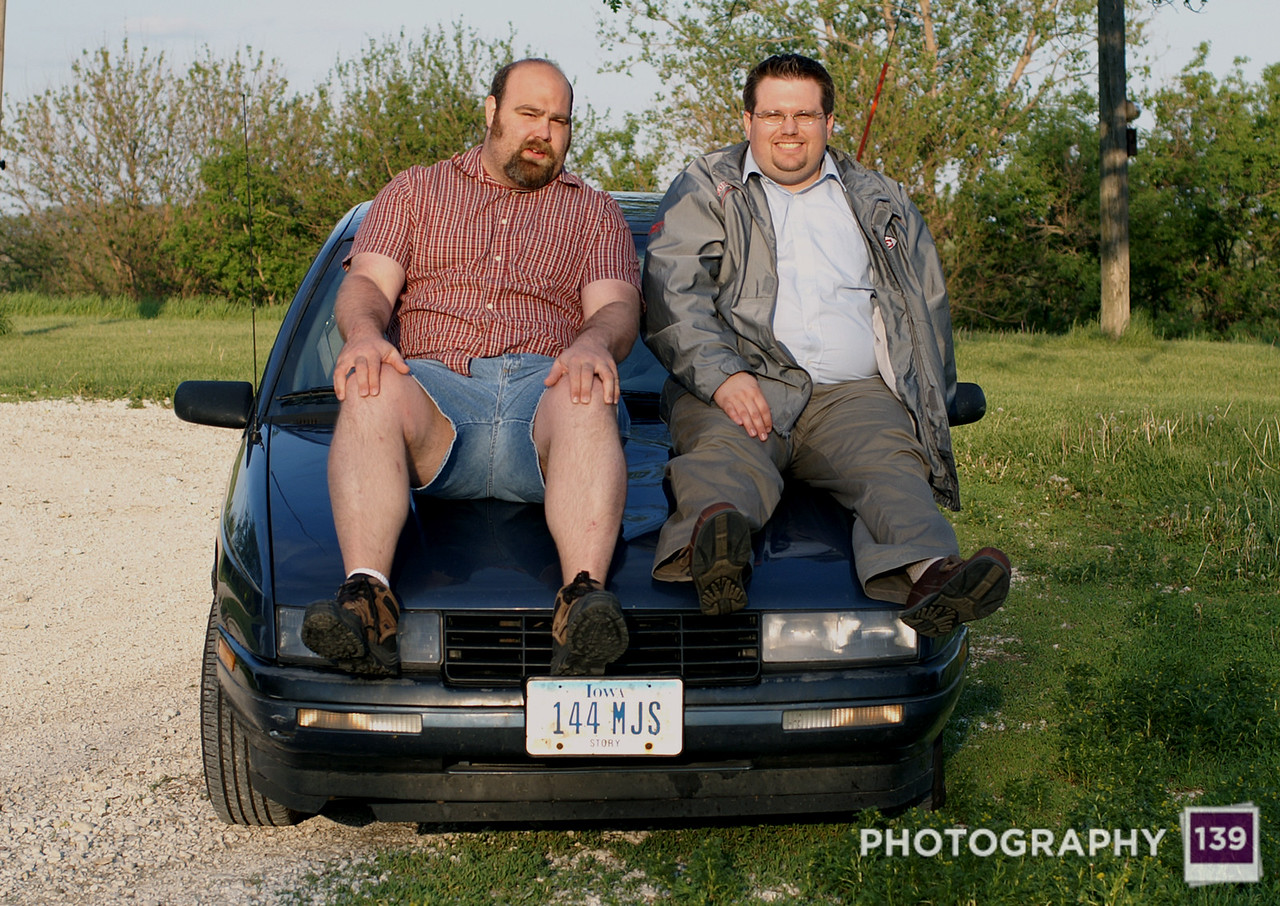 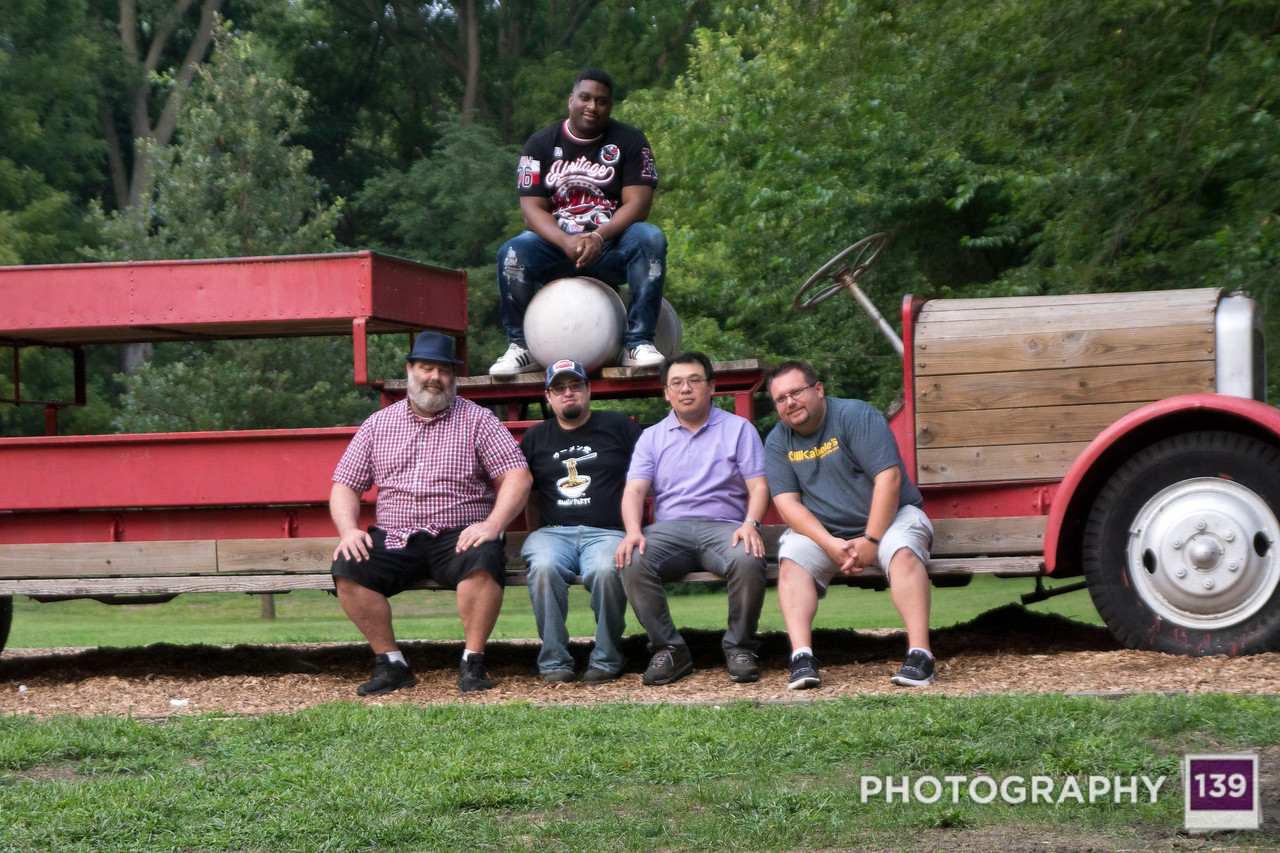 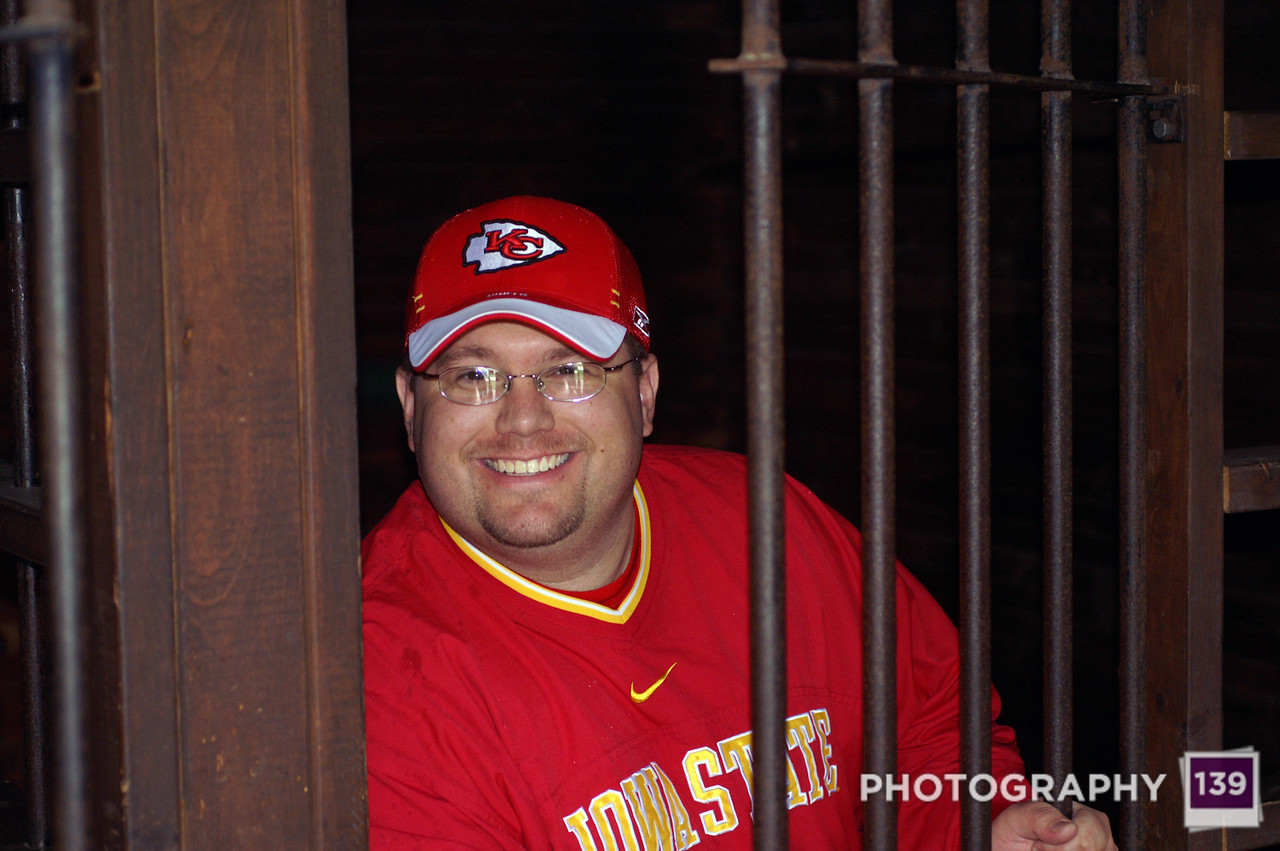 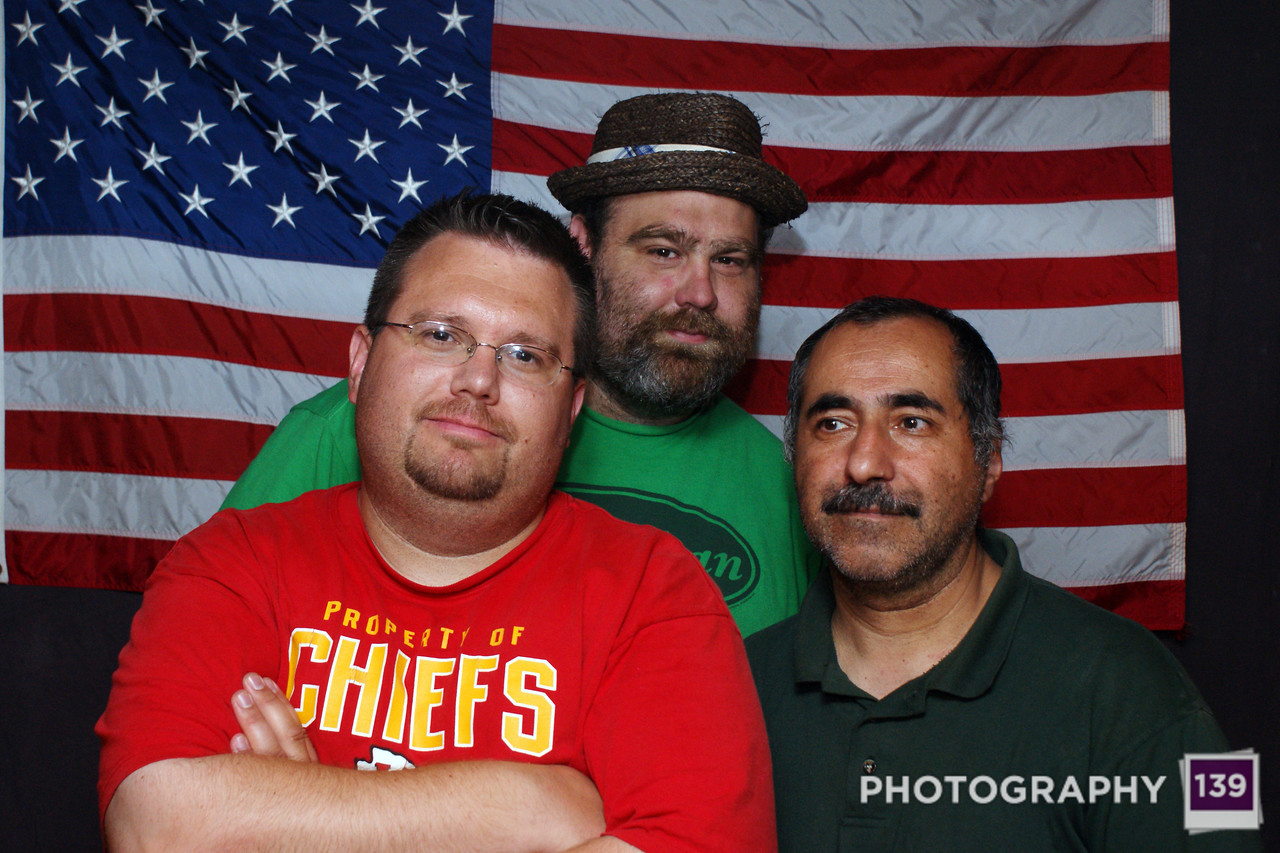 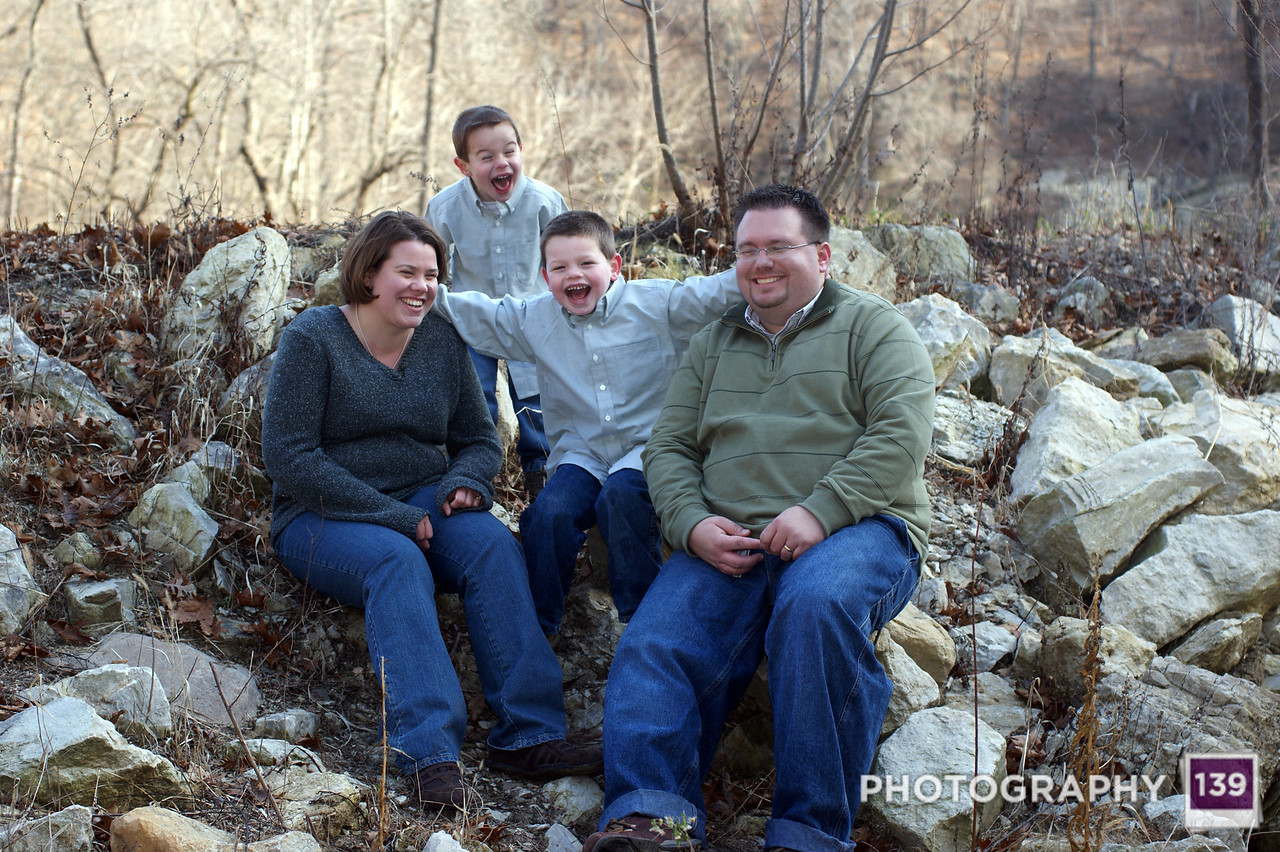 It is beyond time I share the photos from my trip around Wright County with my Mom and Teresa harvesting the town signs of… well Wright County. Although some of these pictures are also taken in Humboldt County, Hardin County, Franklin County, and Story County. But I want to start with a little history lesson about Woolstock. The birthplace of George Reeves.

For those of you don’t know, George Reeves was the first television Superman. He also appeared in GONE WITH THE WIND. But after playing Superman he was typecast and had difficulty getting other roles. He died tragically and mysteriously. It was ultimately ruled a suicide, but there are many that think he was murdered. His death was the focus of the 2006 movie HOLLYWOODLAND. He was portrayed by Ben Affleck.

Here is a little bit on George Reeves and Woolstock from the Superman Supersite:

On January 5th, 1914, George Keefer Brewer was born to Helen Lescher Brewer and Don Brewer of Woolstock. At the time of his birth his parents had been renting 2 front rooms in the home of the Fischers. So and so was the midwife that delivered little George in the Fischer home on that cold January day. Marie Claude was his babysitter (Her experiences with George will be coming soon).

Helen Lescher, George’s mother, came from Galesburg, Illinois, which is also where she met George’s father, Don Brewer, while he was at Pharmacy school. She was a child from a wealthy and prominent Galesburg family. Her move to Woolstock was made after she had become pregnant with George and came around the time of her marriage to Don Brewer in August of 1913. She disliked Woolstock because of its small town setting and her desire for more attention and fancy flare that she could not receive in it.

After the birth of George, Don soon acquired a small bungalow home on present day Cecilia Street. Their move there did not tame the flames already drawn by Helen, and Helen became disappointed that Don didn’t want to achieve more then what he already had with his pharmacist job in a small rural community. After a year or so, she would request separation and a divorce. There is talk that Helen ended up staying at the Woolstock Hotel on the west corner of Main Street (now it would have been located on the corner of Herman, Nellie, and Alice Streets across from the grain silos/elevator) during the separation. After the divorce, Helen eventually moved with George to Pasadena, California, near her sister, where she would meet her 2nd husband, Frank Bessalo. Frank eventually adopted George, and Helen made up fake documents about George’s past and told him that his real father committed suicide. Later George would meet his father unexpectedly during a show that George acted and toured with during the 1940s, after the success of Gone with the Wind (George played Stuart Tarleton). George was surprised that his father was alive, and was angry at Helen. He would never meet with his father after that because he thought too much time had gone by.

Don Brewer, himself, was born and grew up around the area of Woolstock in near by Webster City. He continued with business at the Reed and Brewer Drug Store, but would eventually move to Mason City, Iowa.

Well, his mom was a real piece of work.

Here are the pictures from the road trip: Thor, Iowa – I wonder is this sign works. Cause I have all sorts of doubts. North of Zearing, Iowa a few miles. Bald Eagles, the turtles of the sky. 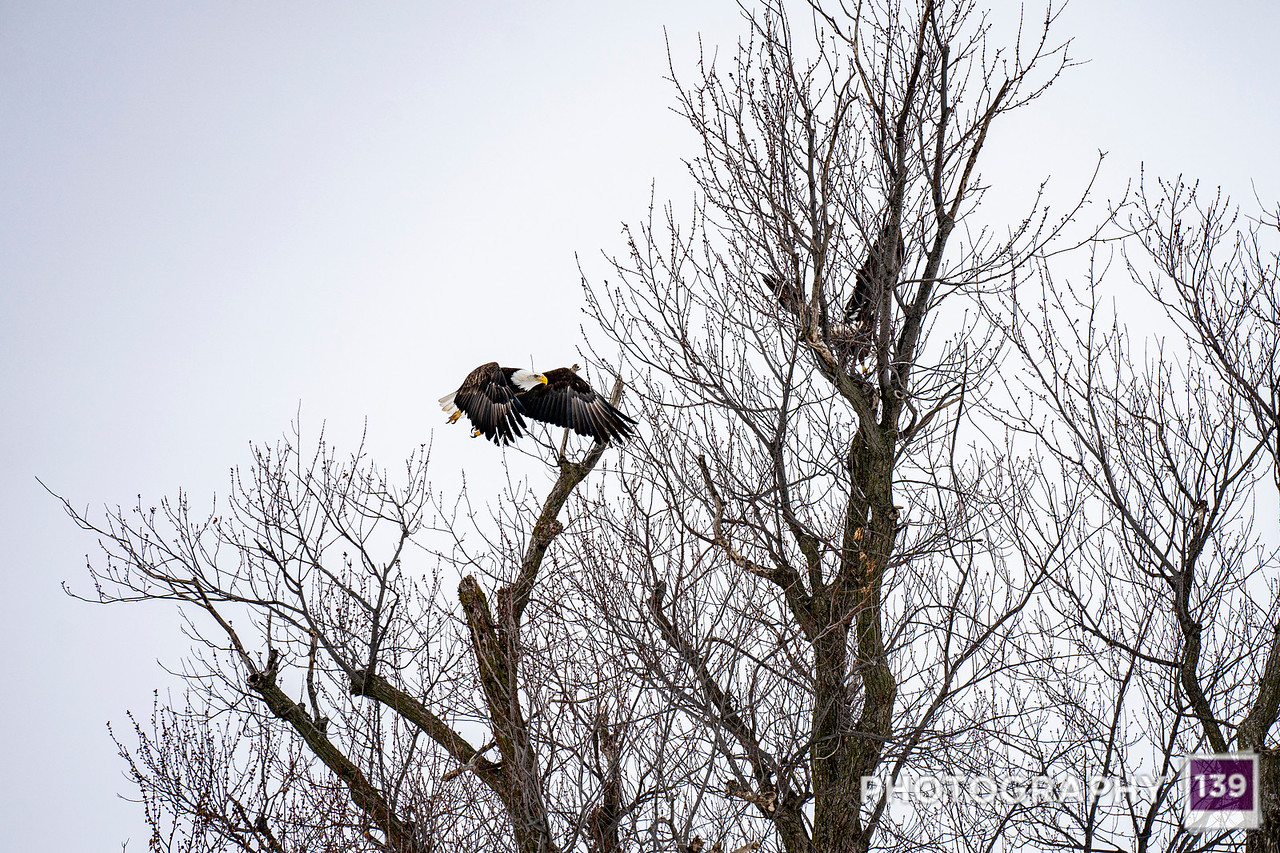 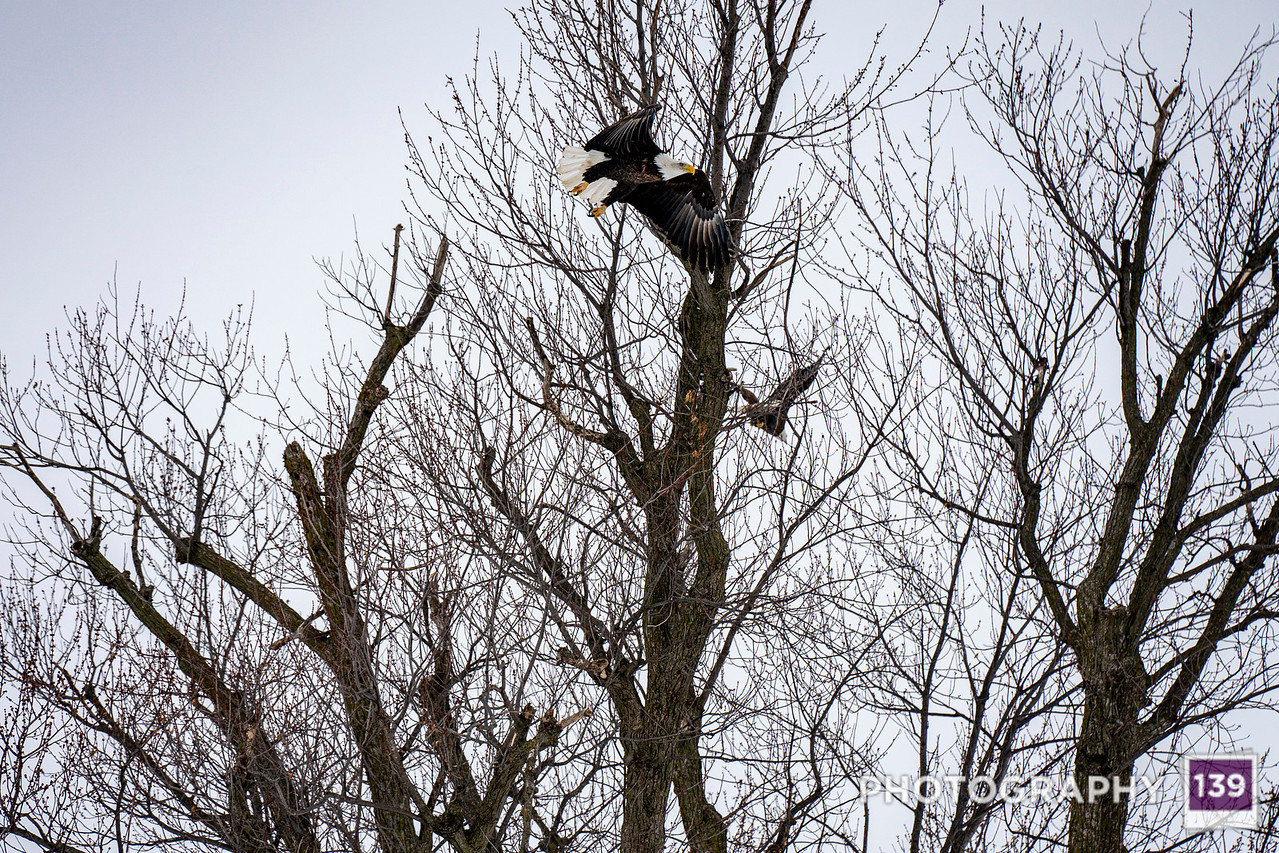 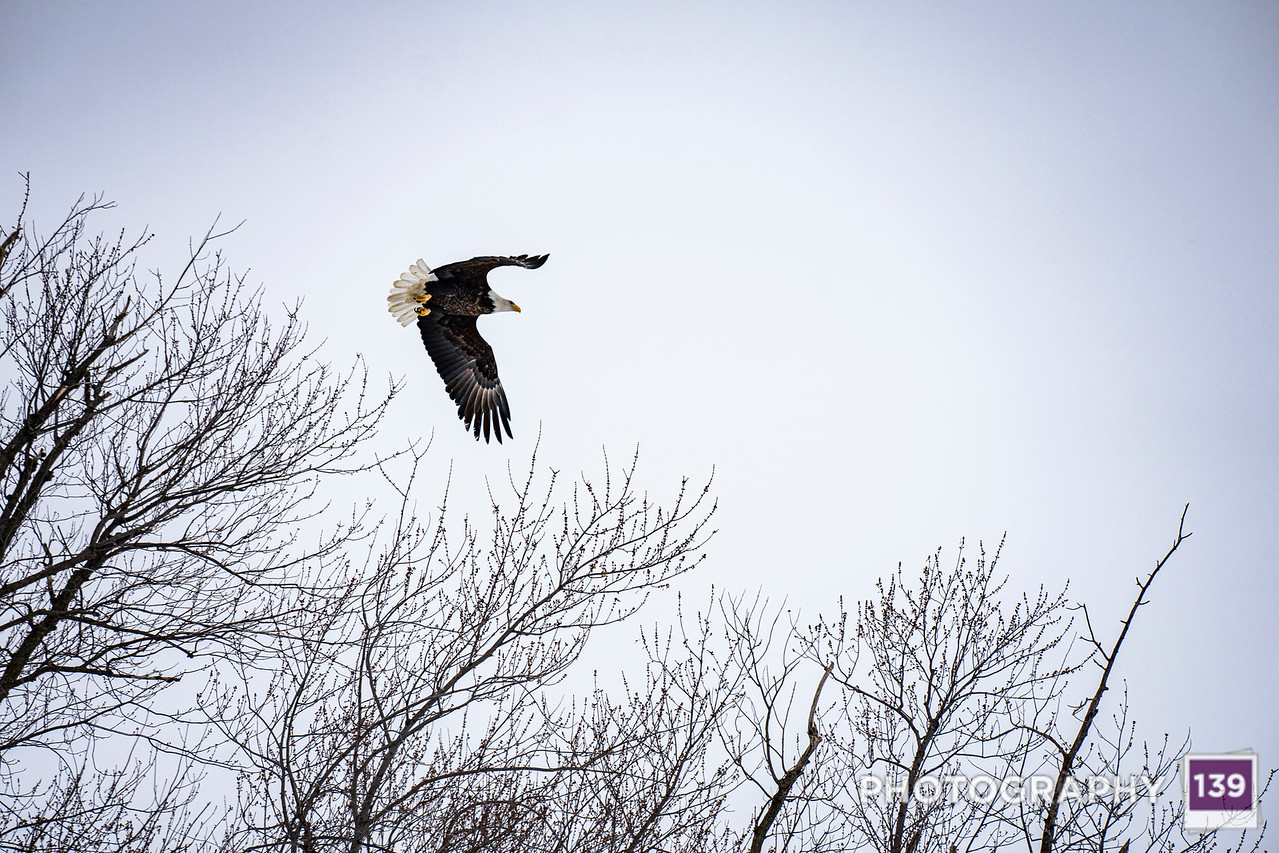 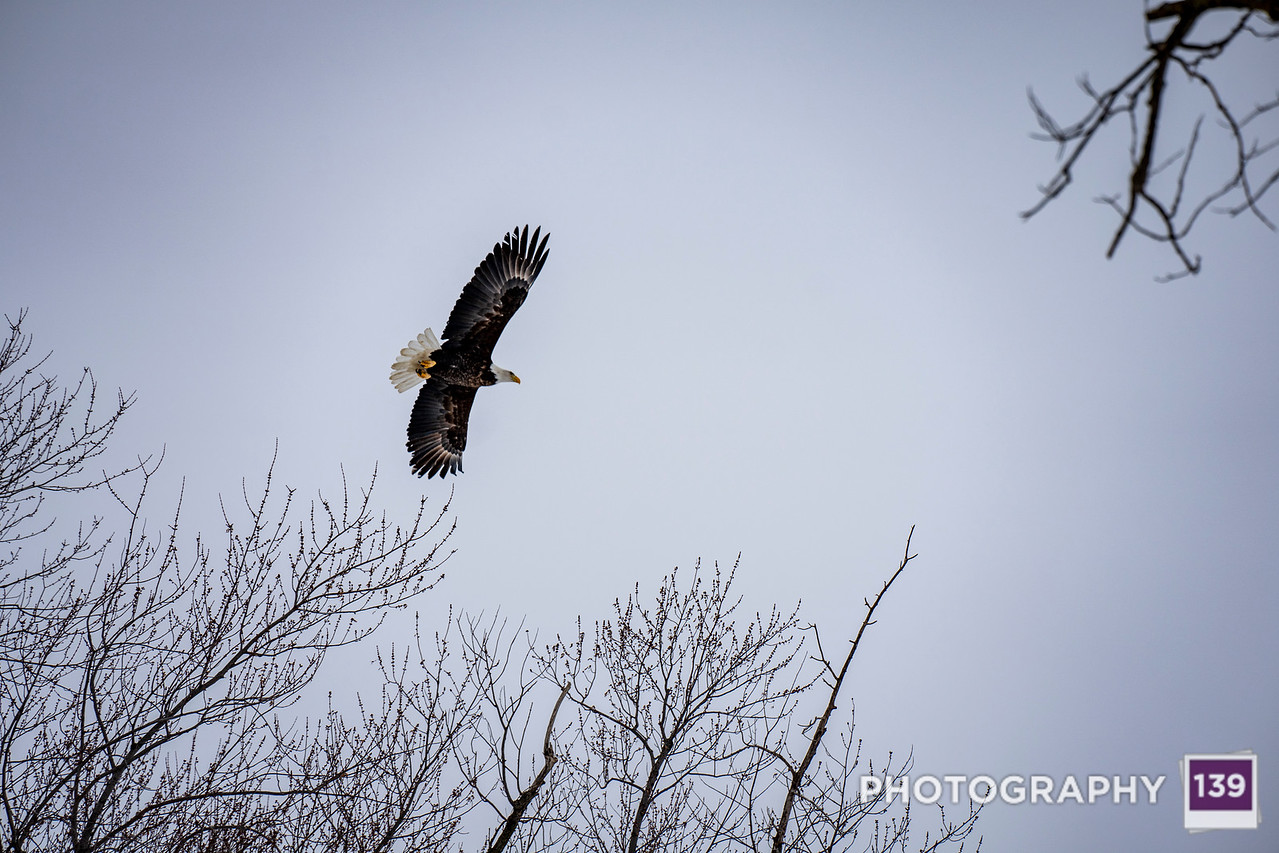 I believe Jasper County is next up for the sharing of auxiliary images.