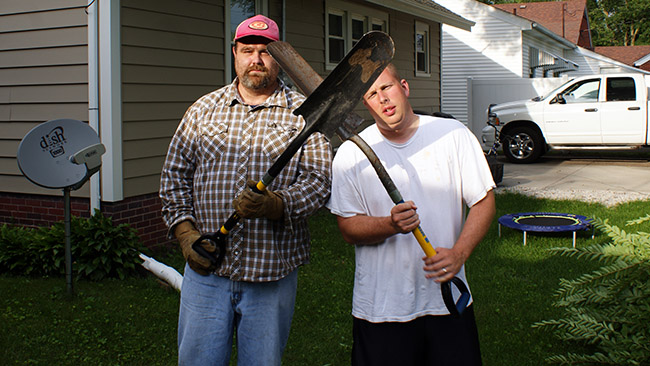 Combining two folder as one folder only has a couple images in it. Most of the pictures from these folders are from an event know as Hedgegeddon. That was when I took out the hedge that surrounded my backyard. It was truly the battle of battles, but eventually with the help of a few great friends, the battle was won!

The other pictures are from what used to be annual meetup with Mark. We used to get a meal once a year when he would come back from his mission work in Taiwan. But now Mark is back in the United States and lives in the Dallas area. I think it has been 6 years since I saw Mark. I think his wedding was the last time. 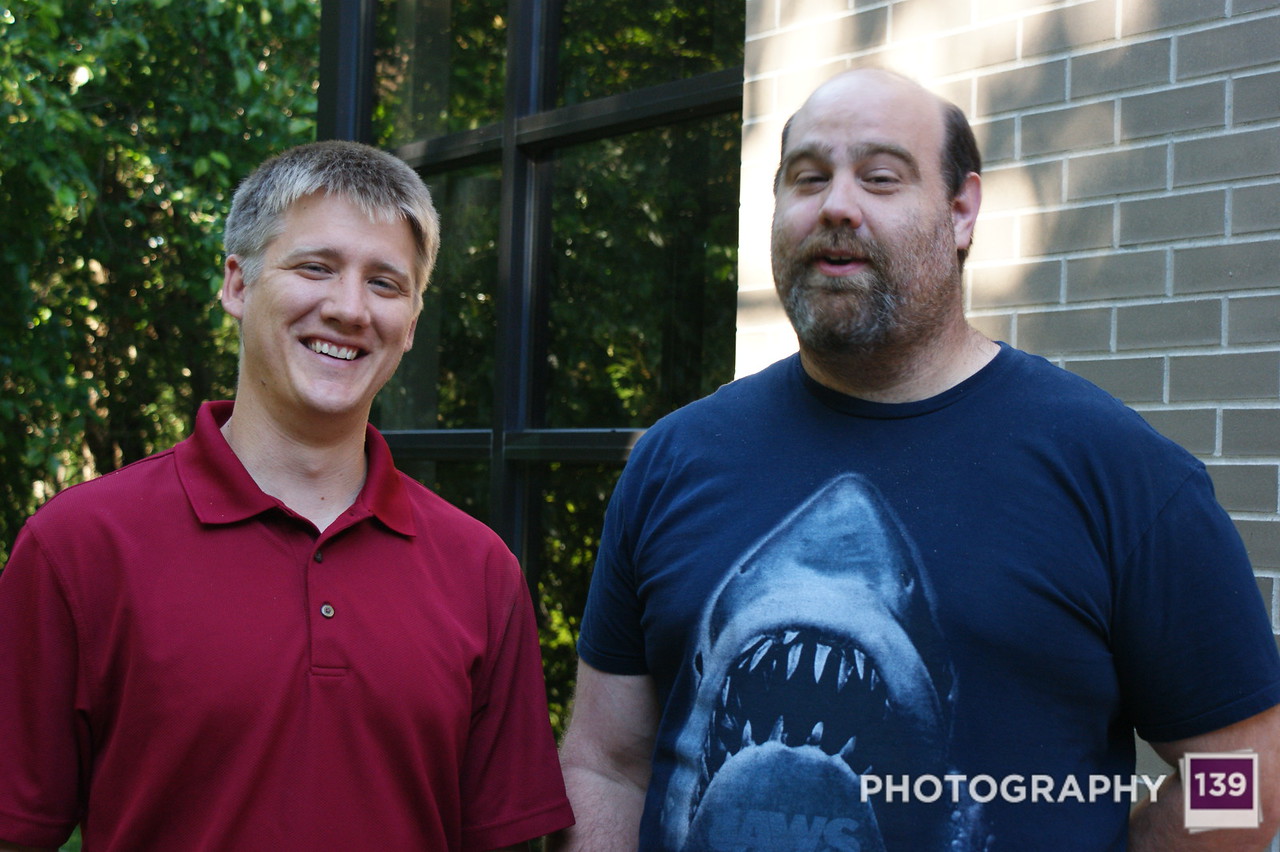 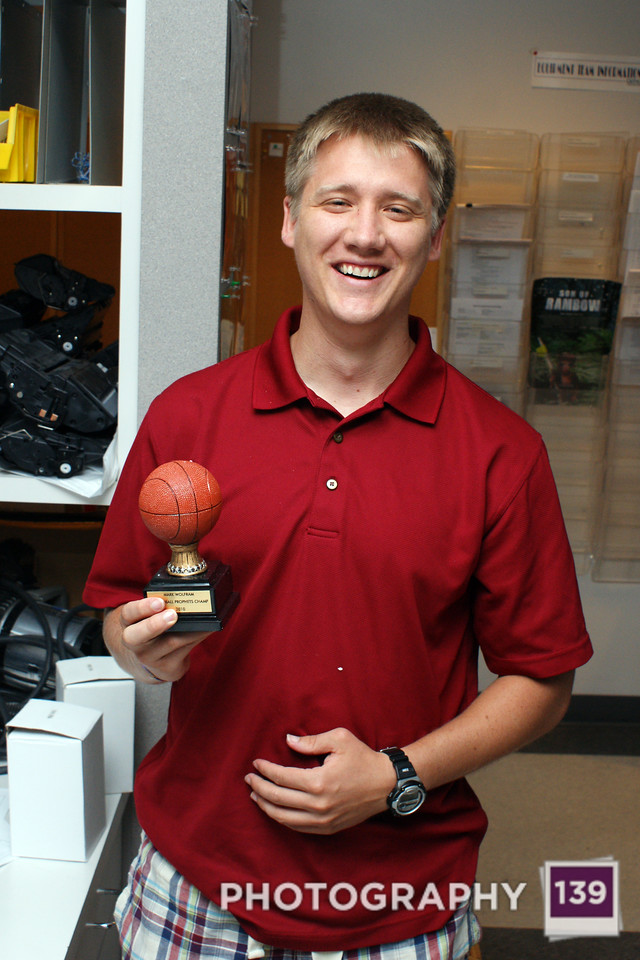 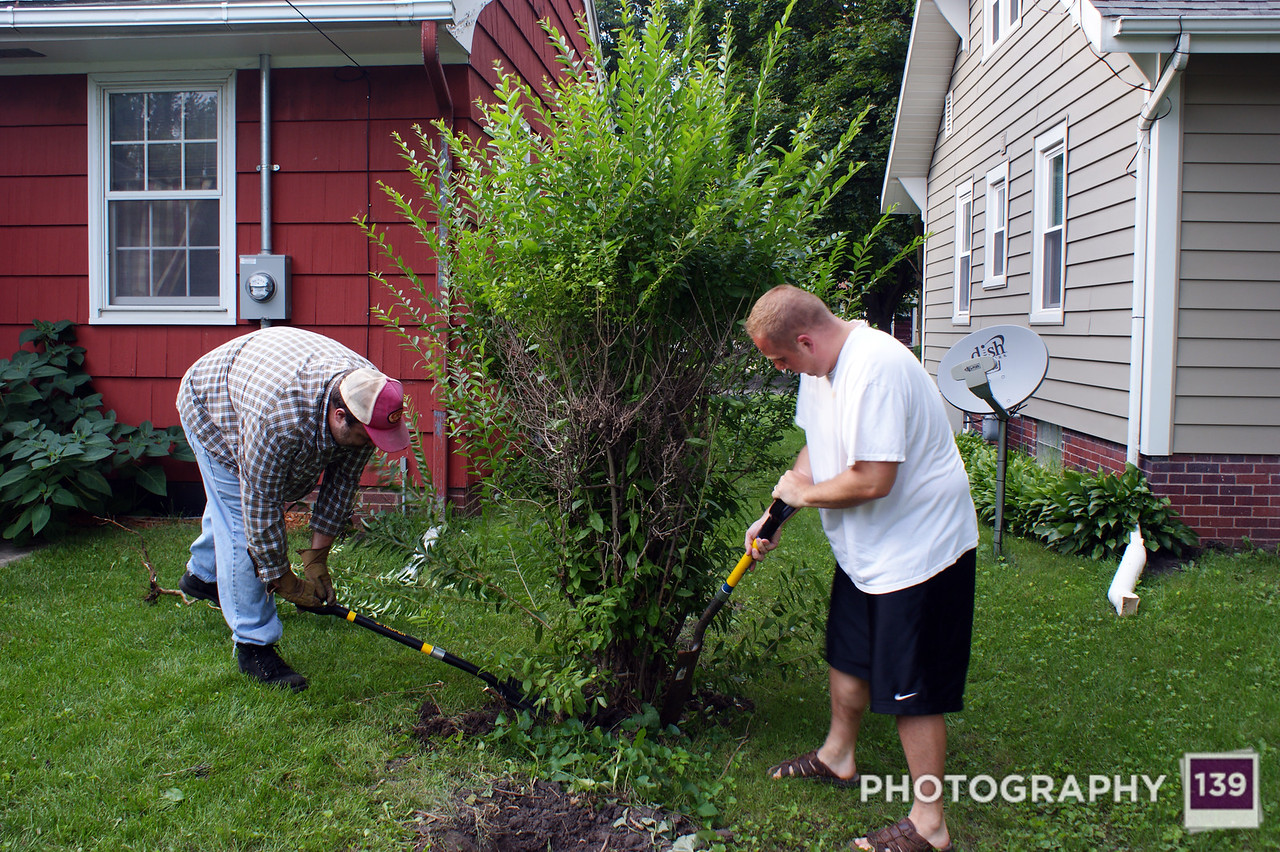 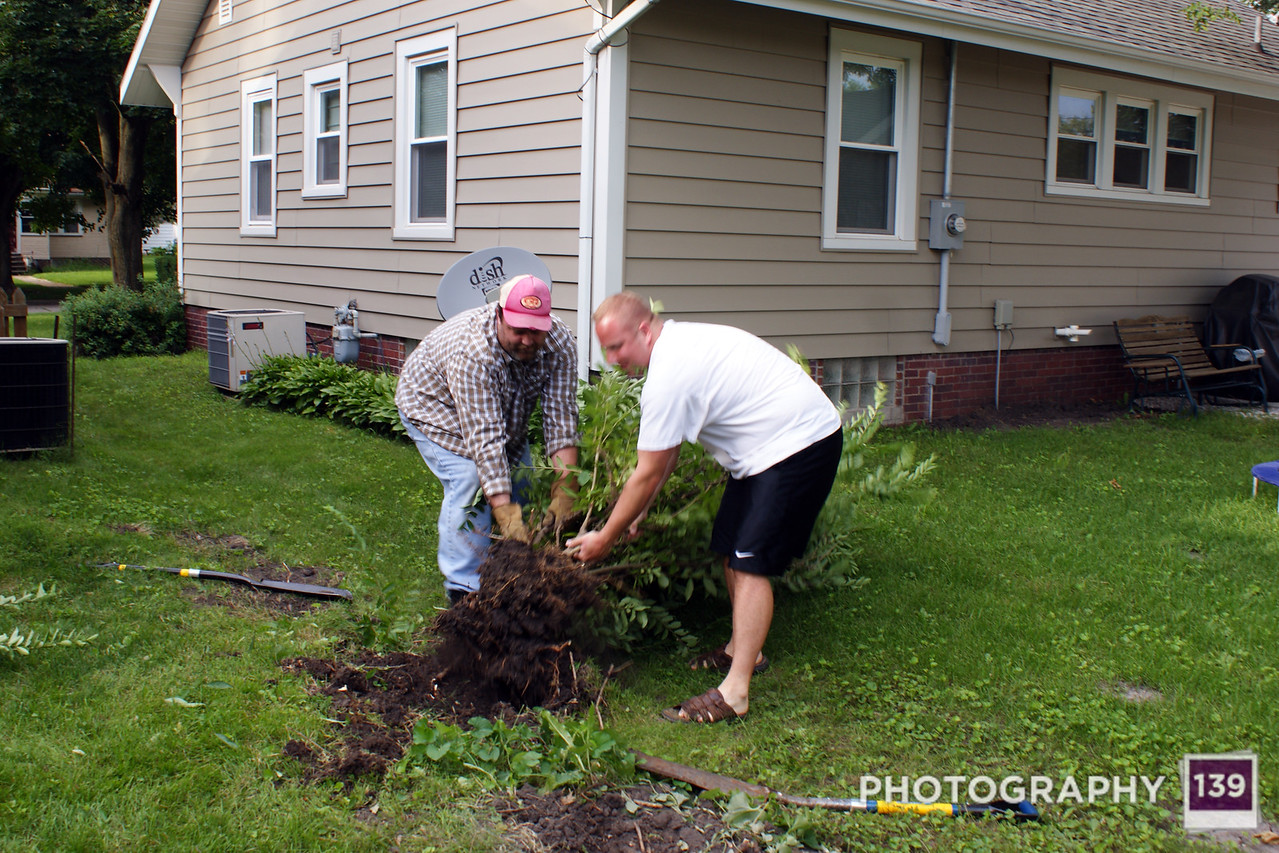 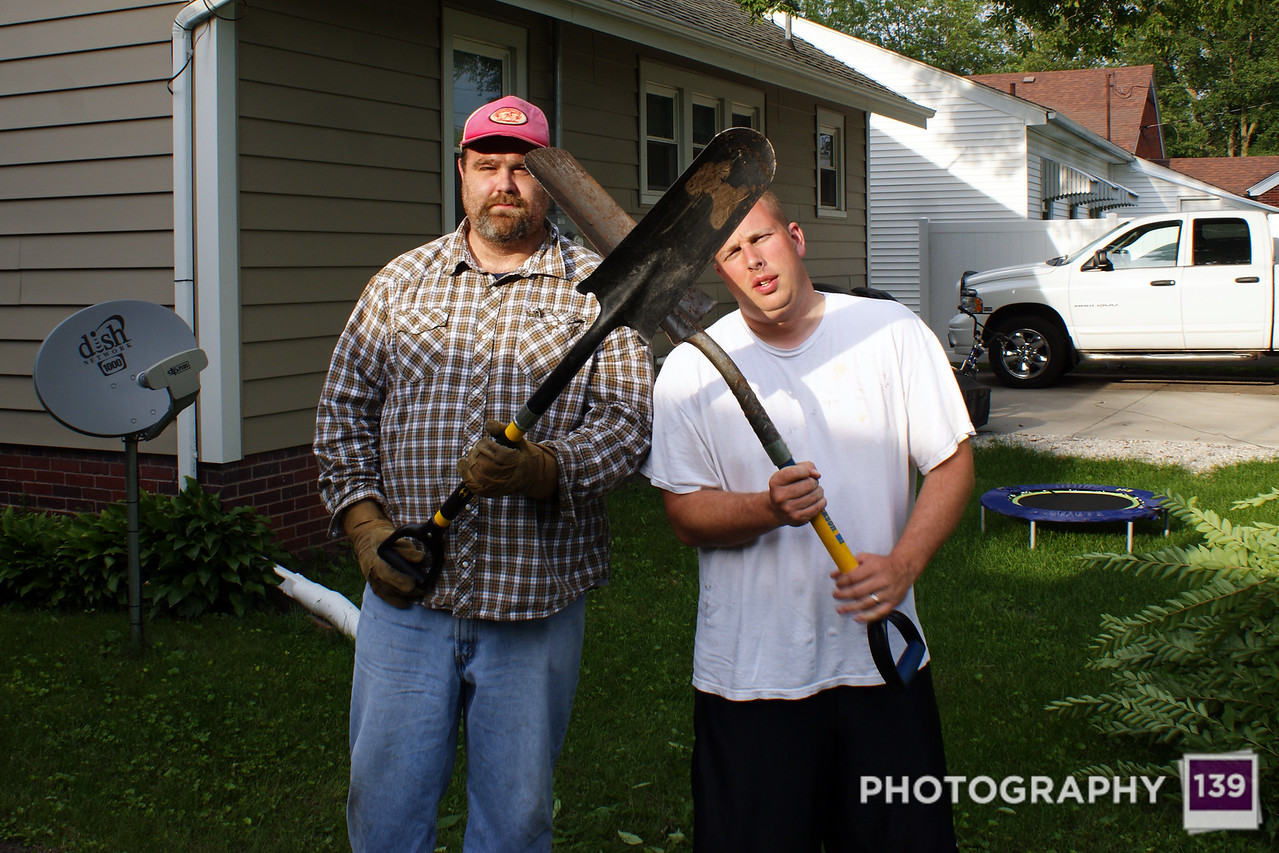 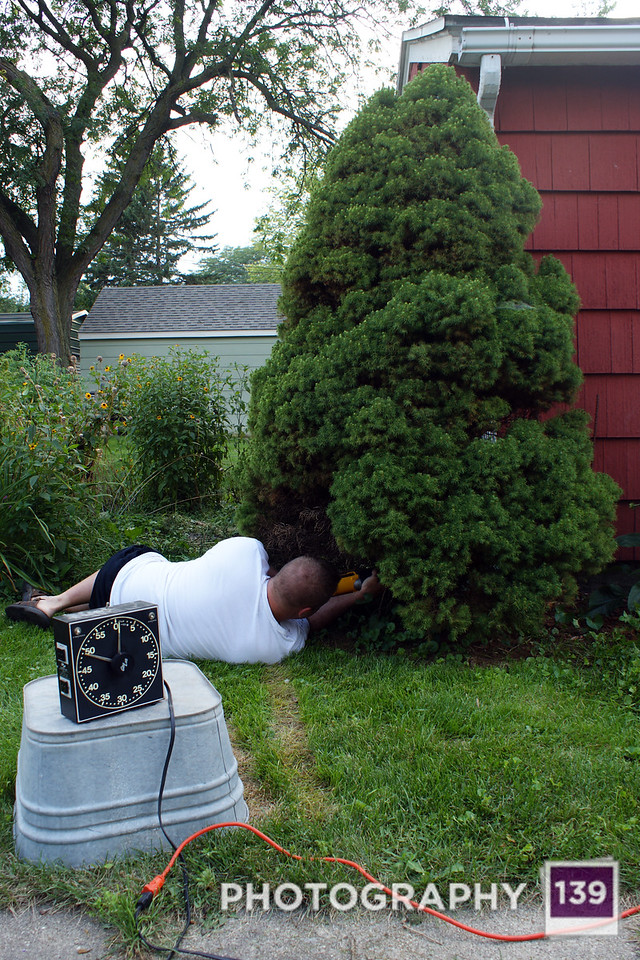 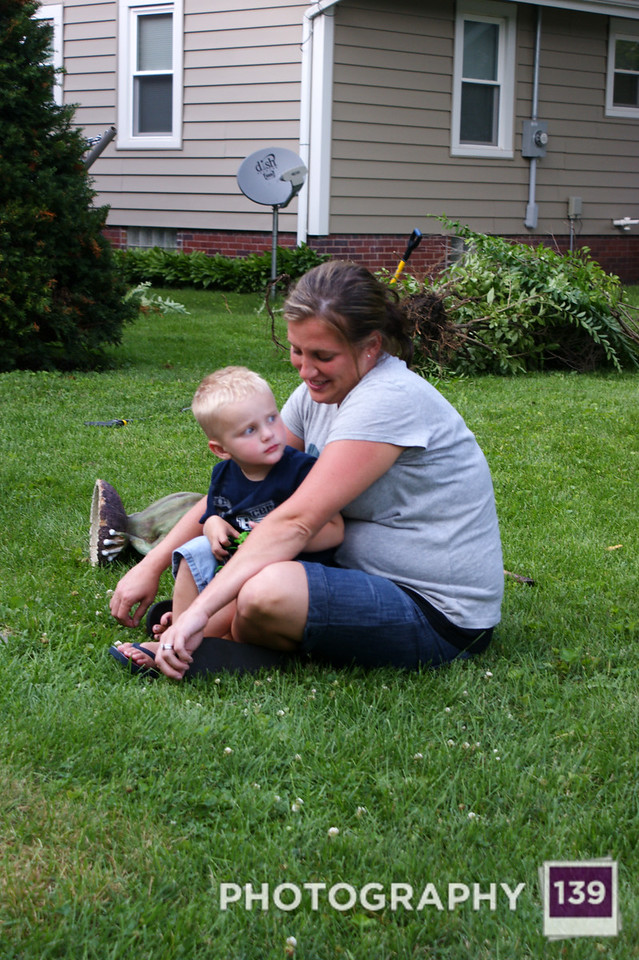 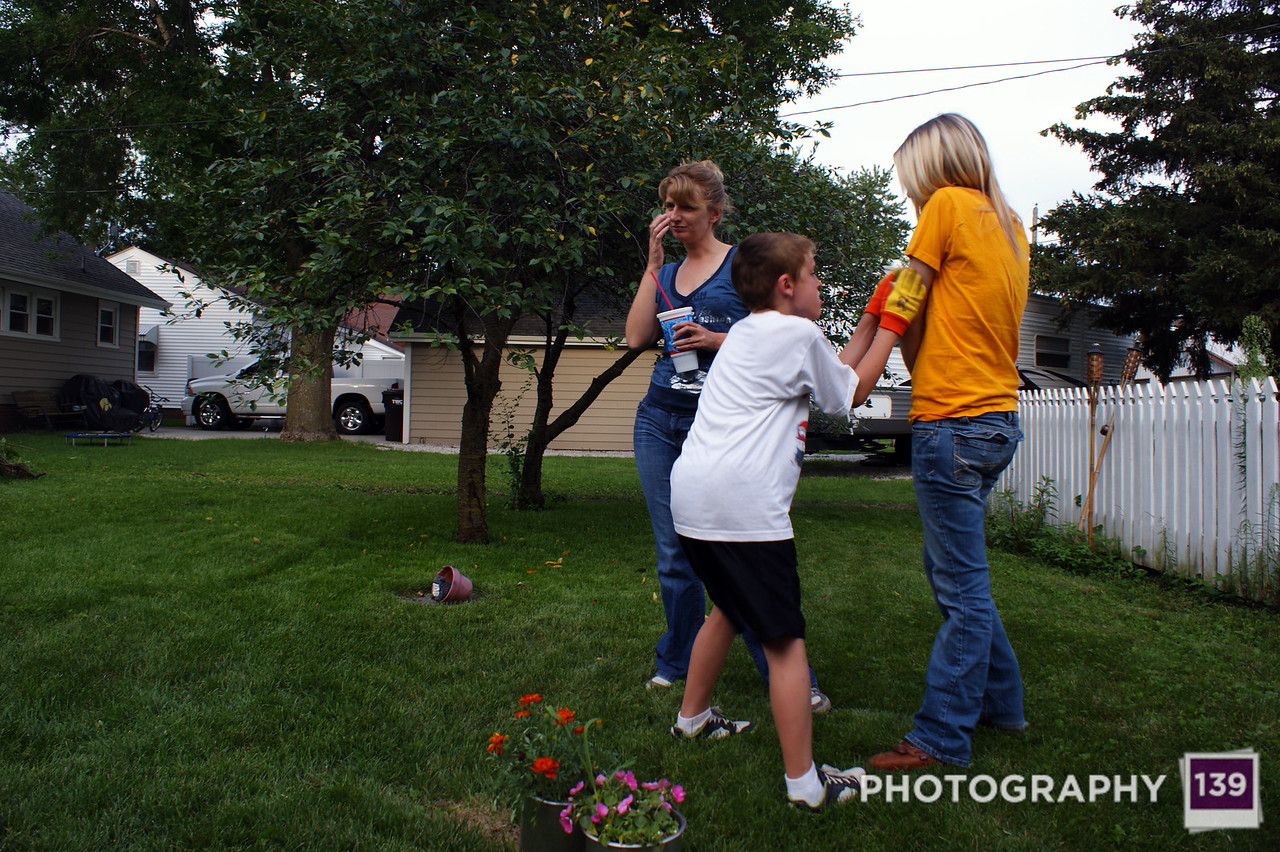 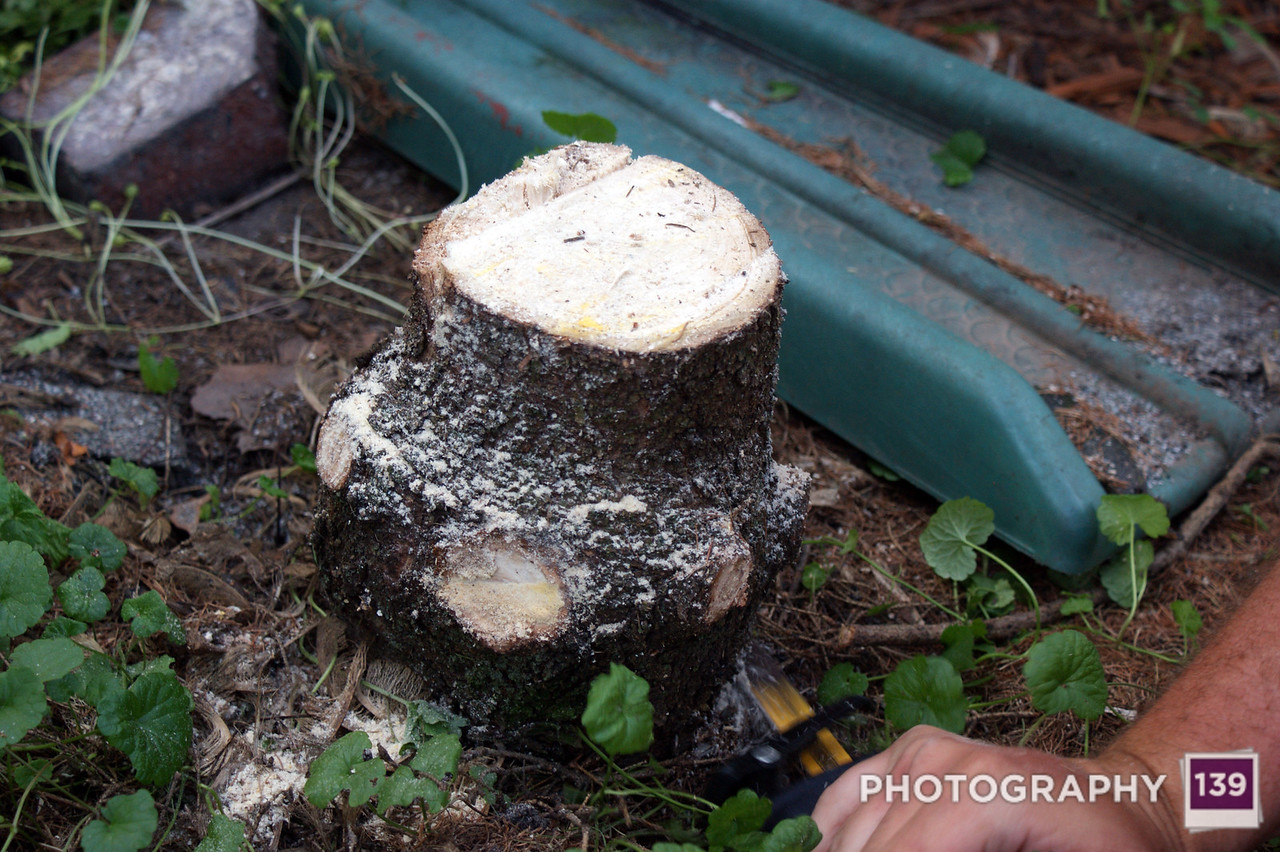 Scottie D. likes to claim that he hated taking down the hedge, which he referred to as “Nature’s Fence”, but It was necessary to put up a fence so I could eventually get Naima.

By adding these pictures to the Photography 139 Gallery, I was able to restore the following historic “An Artist’s Notebook” entriy to its original glory:

Next Saturday’s walk down memory lane will involve my Mom’s retirement.