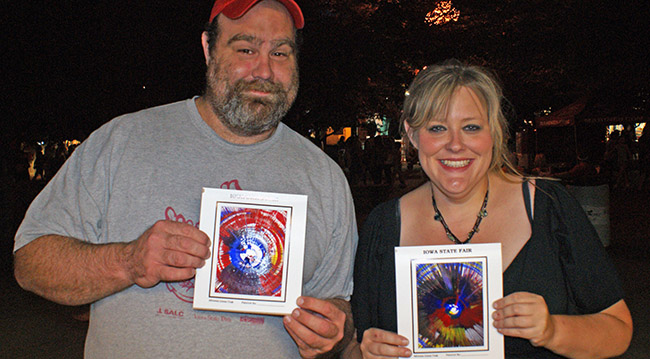 There are also pictures of Jesse and two of his progeny and of a moonflower. 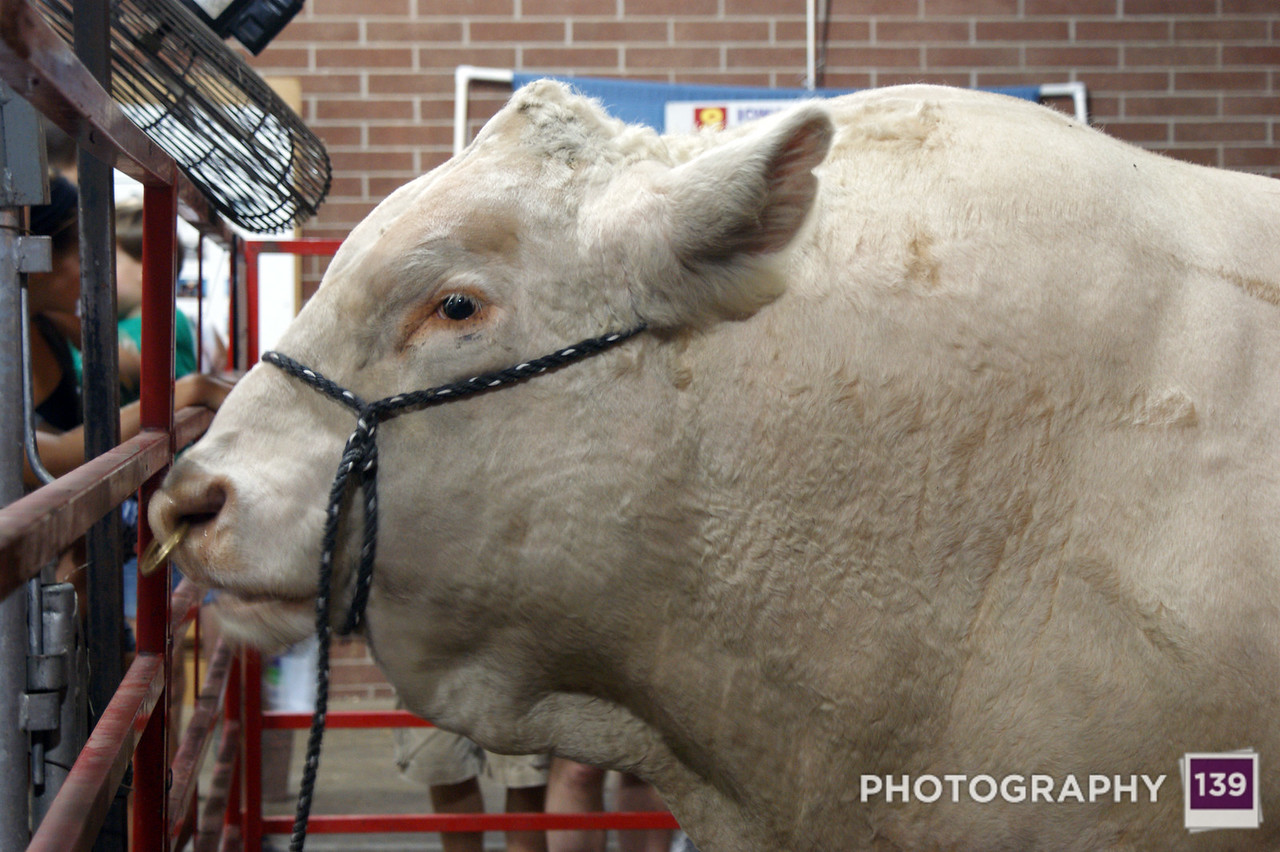 PERSONAL PHOTO PROJECT OF THE WEEK #38