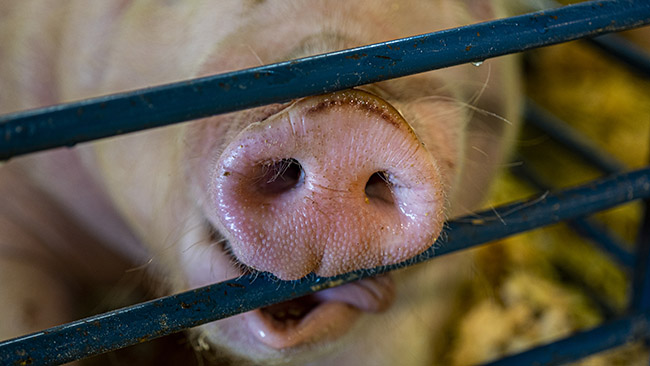 I went there late Saturday morning to judge the Boone County Fair Photography Contest. It was my first time judging a photography contest and it was definitely an interesting experience being on the other side.

One of the disappointing aspect of being a judge was that there was only 16 entries this year. The past few years I would guess that there was around 50 or so entries. I’m not sure why few people felt like competing this year, but the photography contest wasn’t the only contest I saw that had a precipitous dip in entries. The barbecue contest that Baby Got Rack usually dominates normally has about ten competitors. This year there were two. Baby Got Rack was not one of the two, despite the fact that I already picked up this year’s competitive fedora and Hawaiian shirt. Scottie D. took his lady to Vegas for the weekend, so that put us on the sideline. We have been in discussions to enter a different contest, but at this time, nothing has come of it. You’ll just have to imagine how great it would have been.

What made the lack of participation rates so weird is that the brief times I was at the fair, the fairgrounds were plenty busy. Busier than normal.

Here are some facts about this year’s Boone County Fair Photography Contest:

+ 16 total entries.
+ There are 3 divisions (Black and White, Color, and Digitally Enhanced) broke into 4 classes (People, Landscape, Animal, and Other)
+ There was one entry in Black and White. (Landscape)
+ There was one entry in Digitally Enhanced. (Landscape)
+ There were 14 entries in Color. (1 in People, 4 in Landscape, 6 in Animal, and 3 in Other)
+ I awarded 1 Best in Show.
+ 1 Sweepstakes Award (Most Blue Ribbons)
+ 3 Purple Ribbons (Best in each Division)
+ 12 Blue Ribbons (3 elevated to Purple)
+ 4 Red Ribbons
+ 0 White Ribbons

I wasn’t given many instructions other than this, “We don’t want people to feel discouraged.”

Here is a picture of the contest. 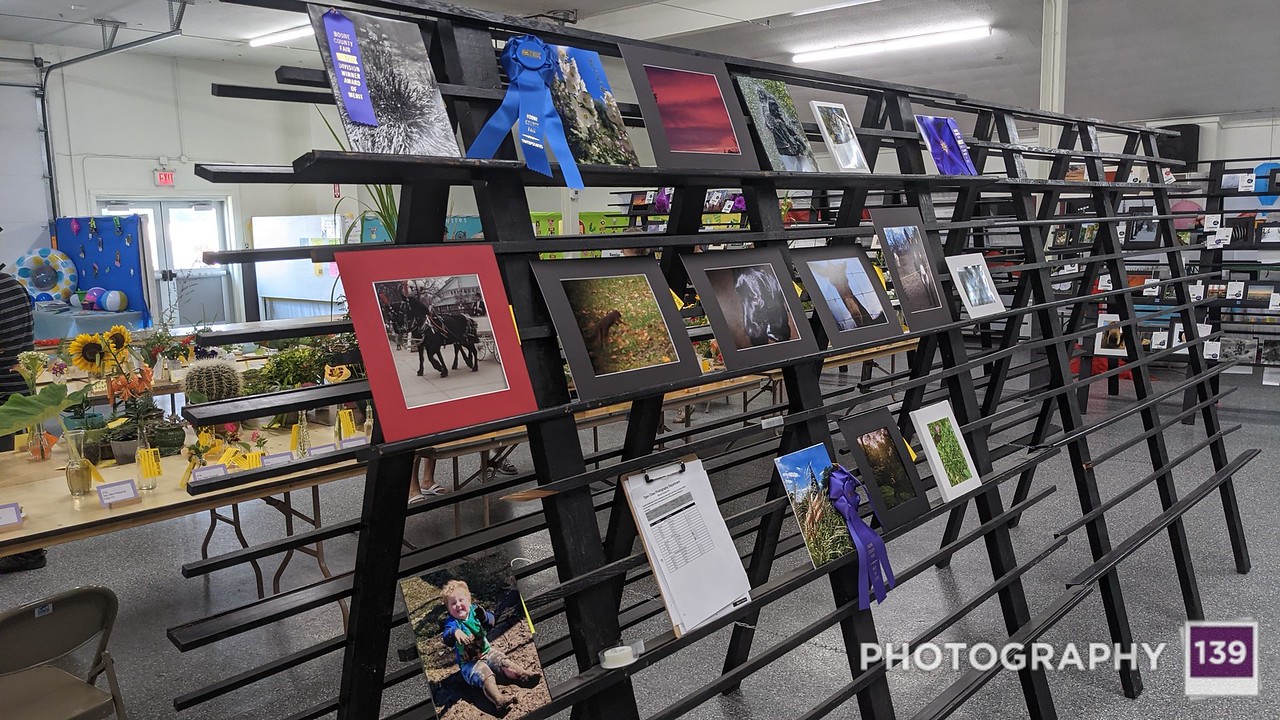 It was a great experience and I was surprised that I even got paid for my efforts.

Here is the flyer, if you need more information: 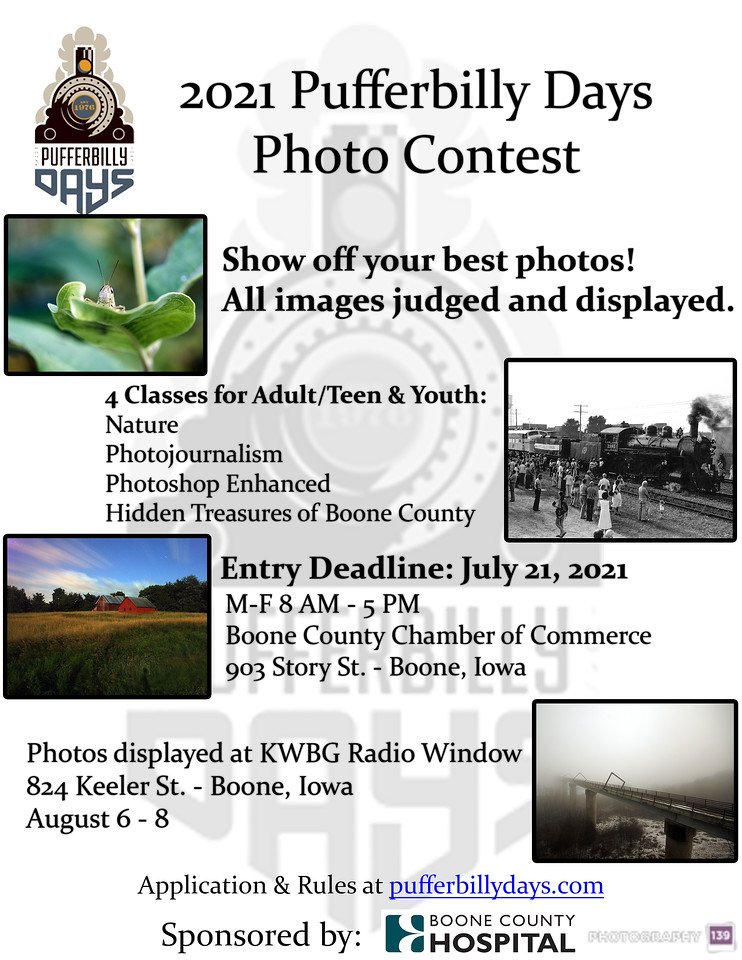 While the flyer says the deadline was July 21, the true deadline is roughly 4:30 PM on Tuesday, August 3. That is when I will be picking up the entries and that night my trifecta of judges will evaluate and determine the winners. So, if you are still interested in entering some pictures, you still have the weekend to get your entries ready.

But I digress. Here are some pictures from the Boone County Fair: 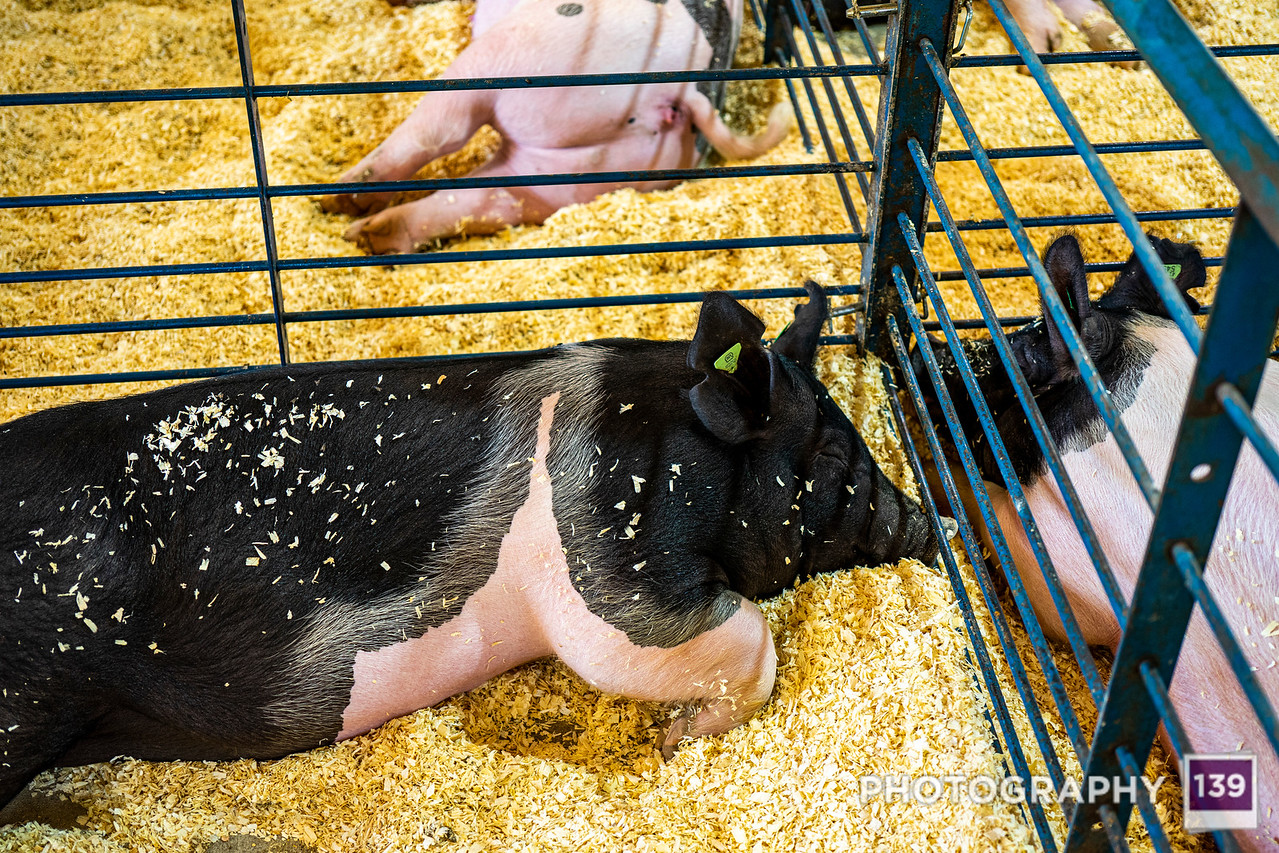 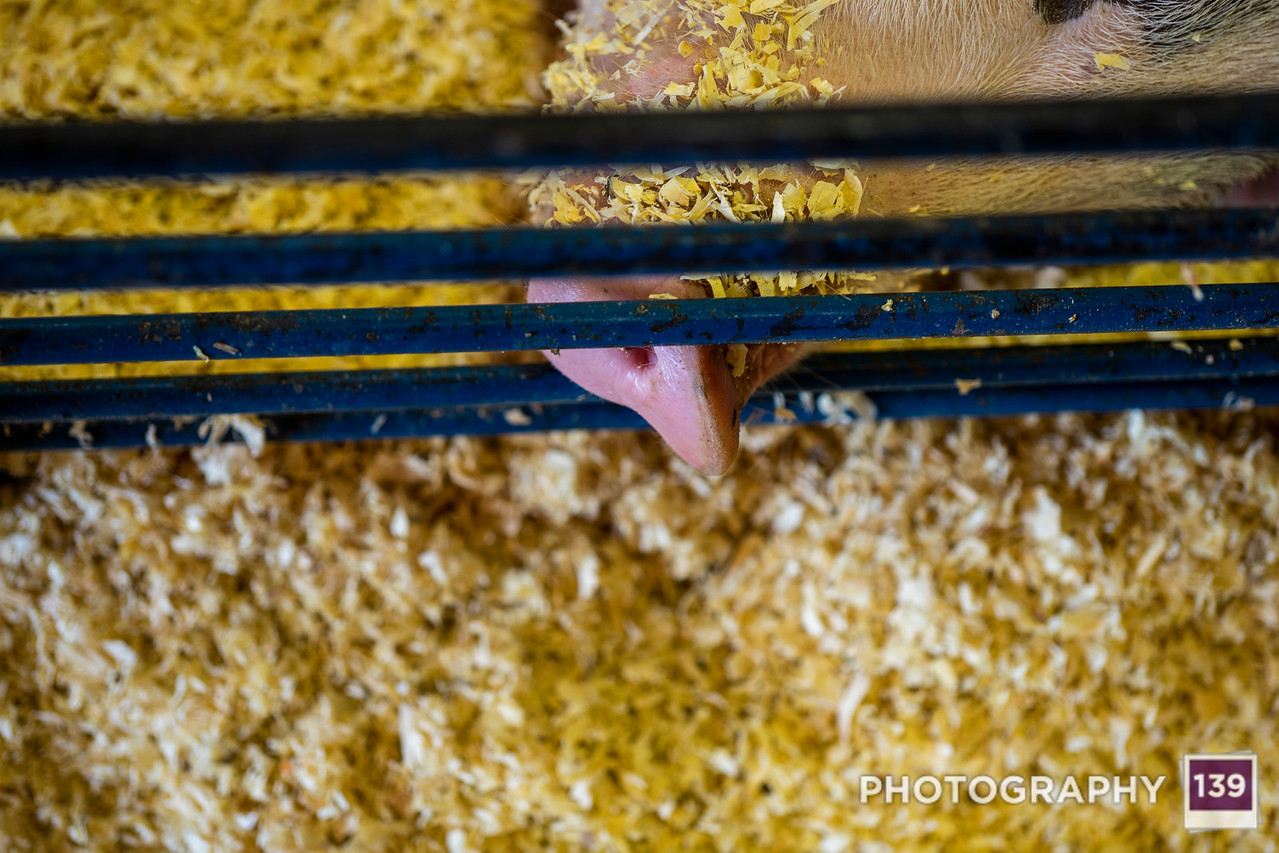 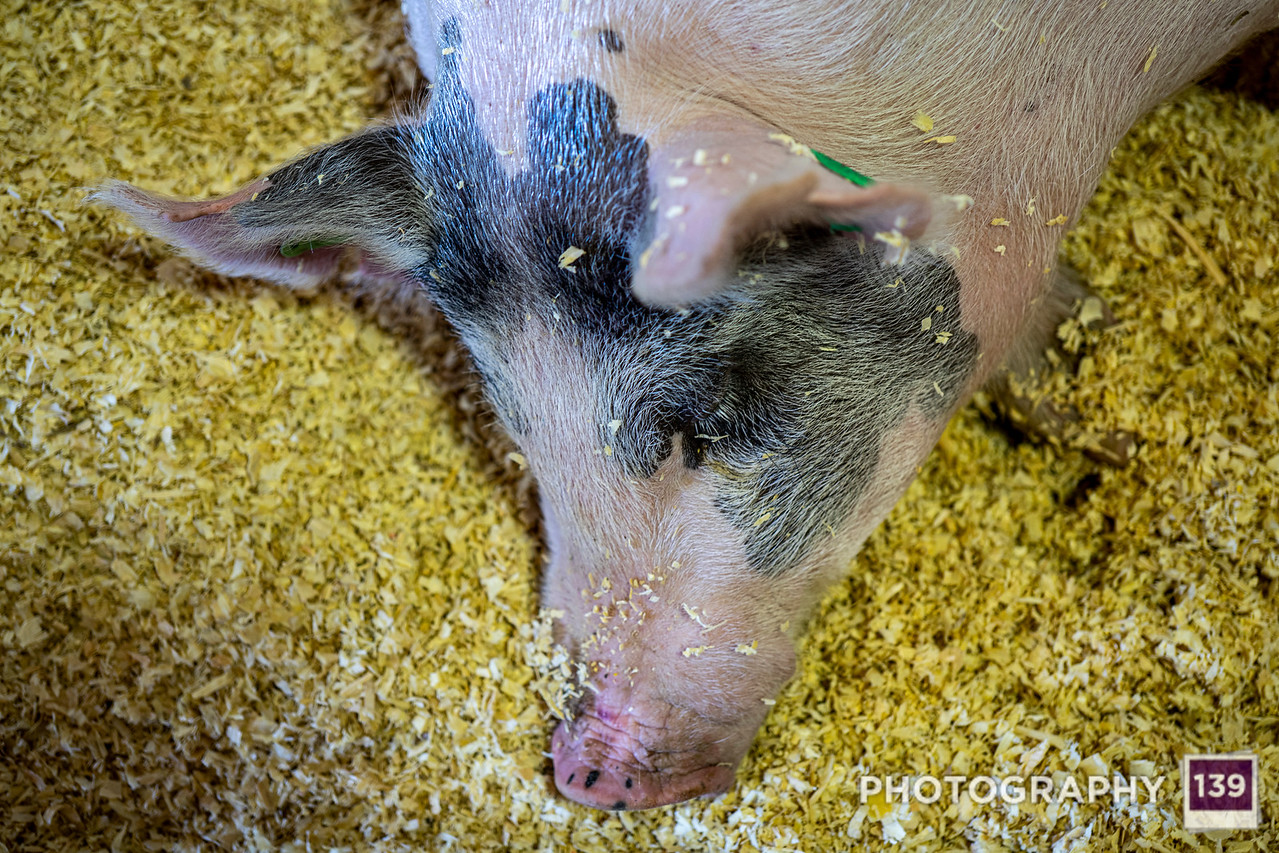 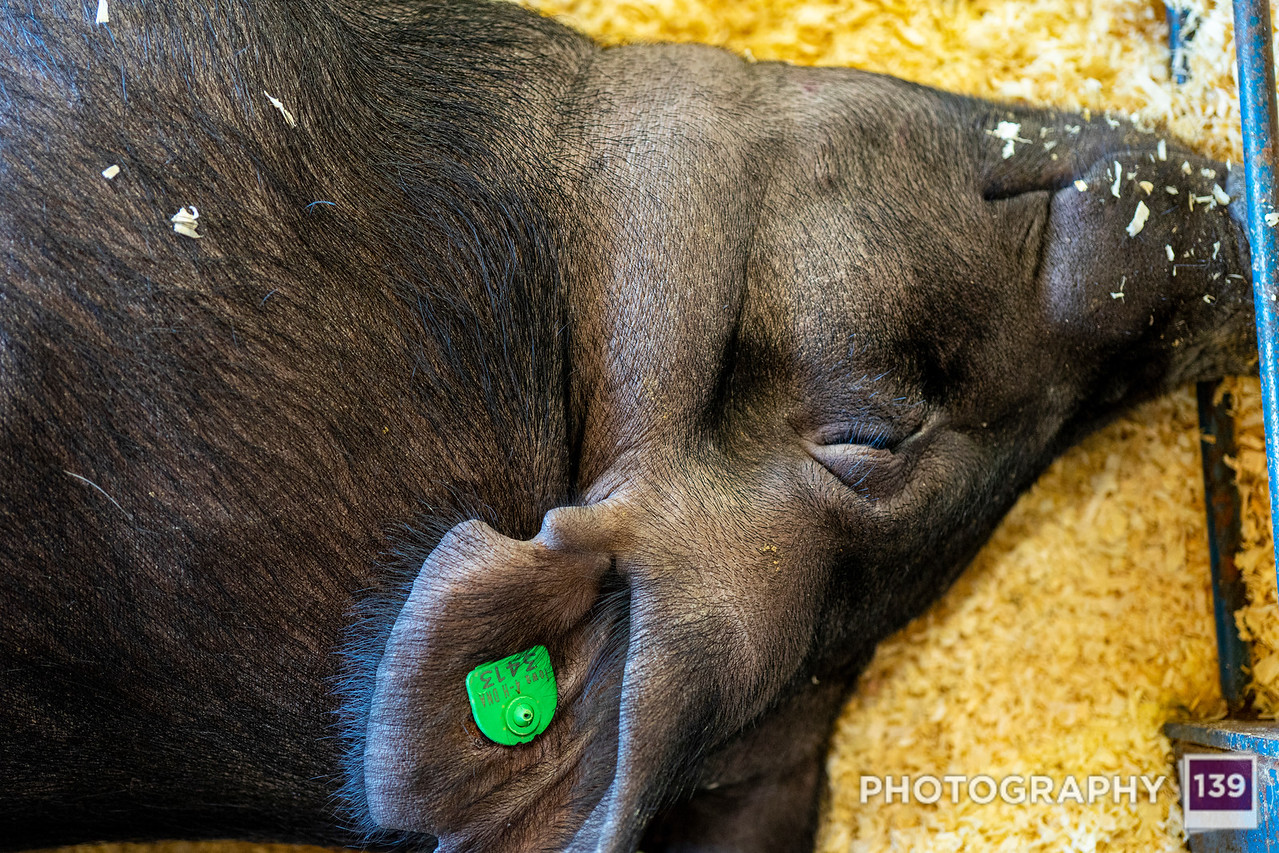 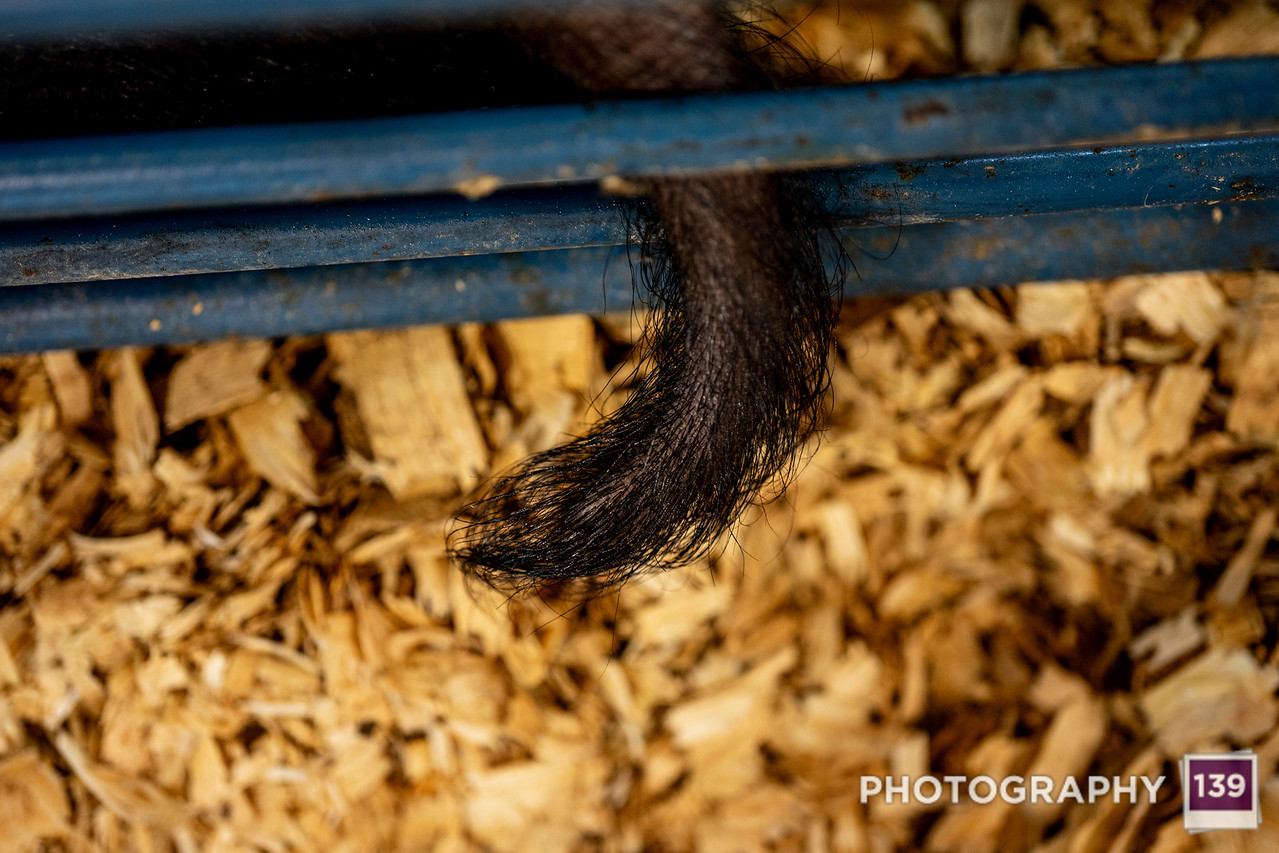 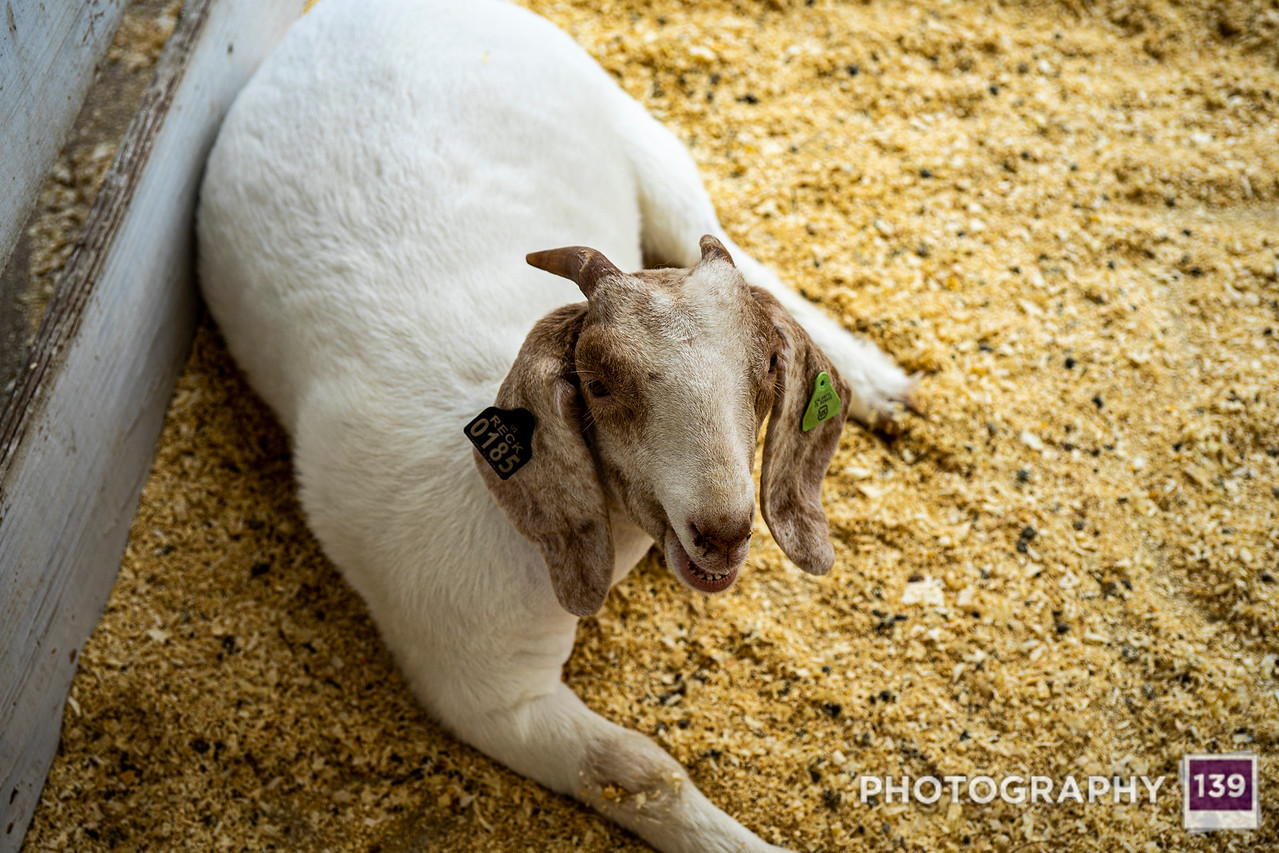 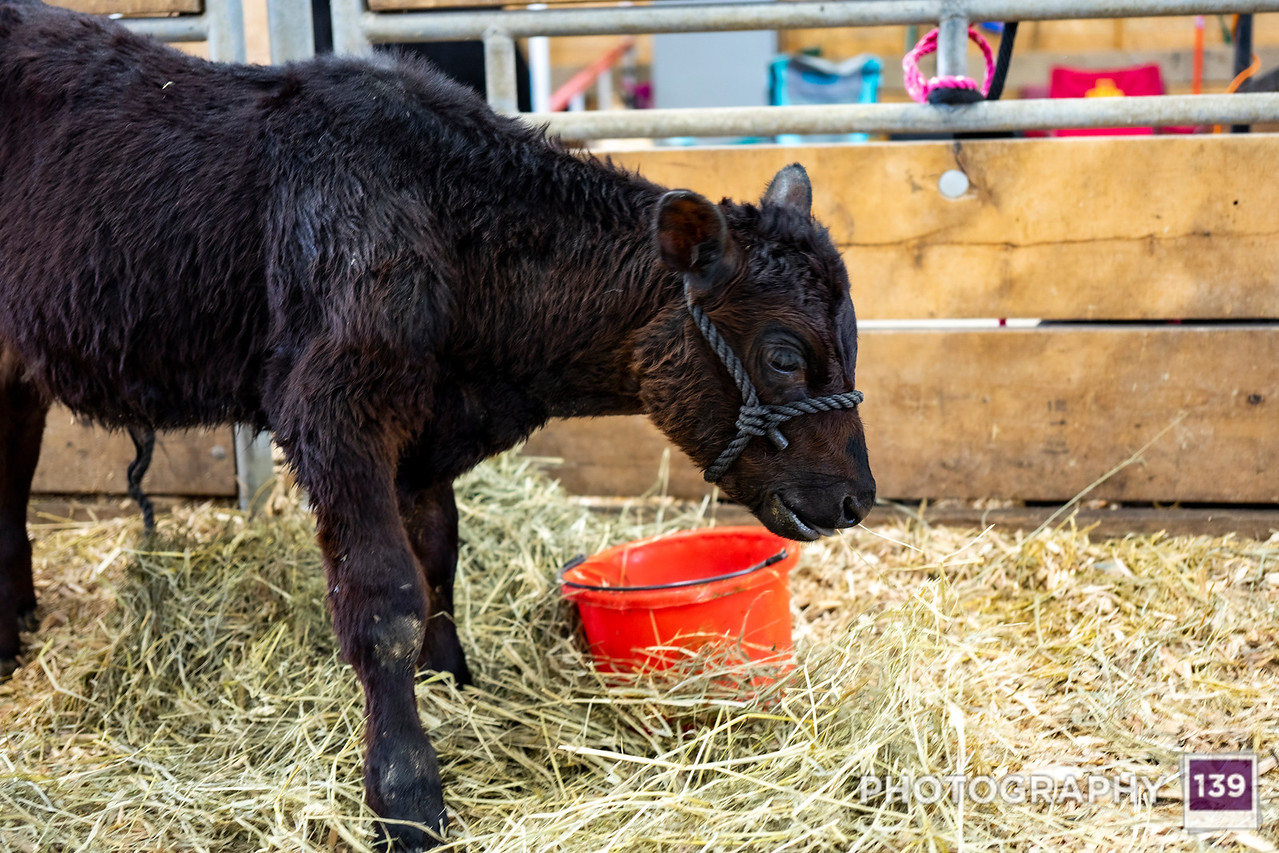 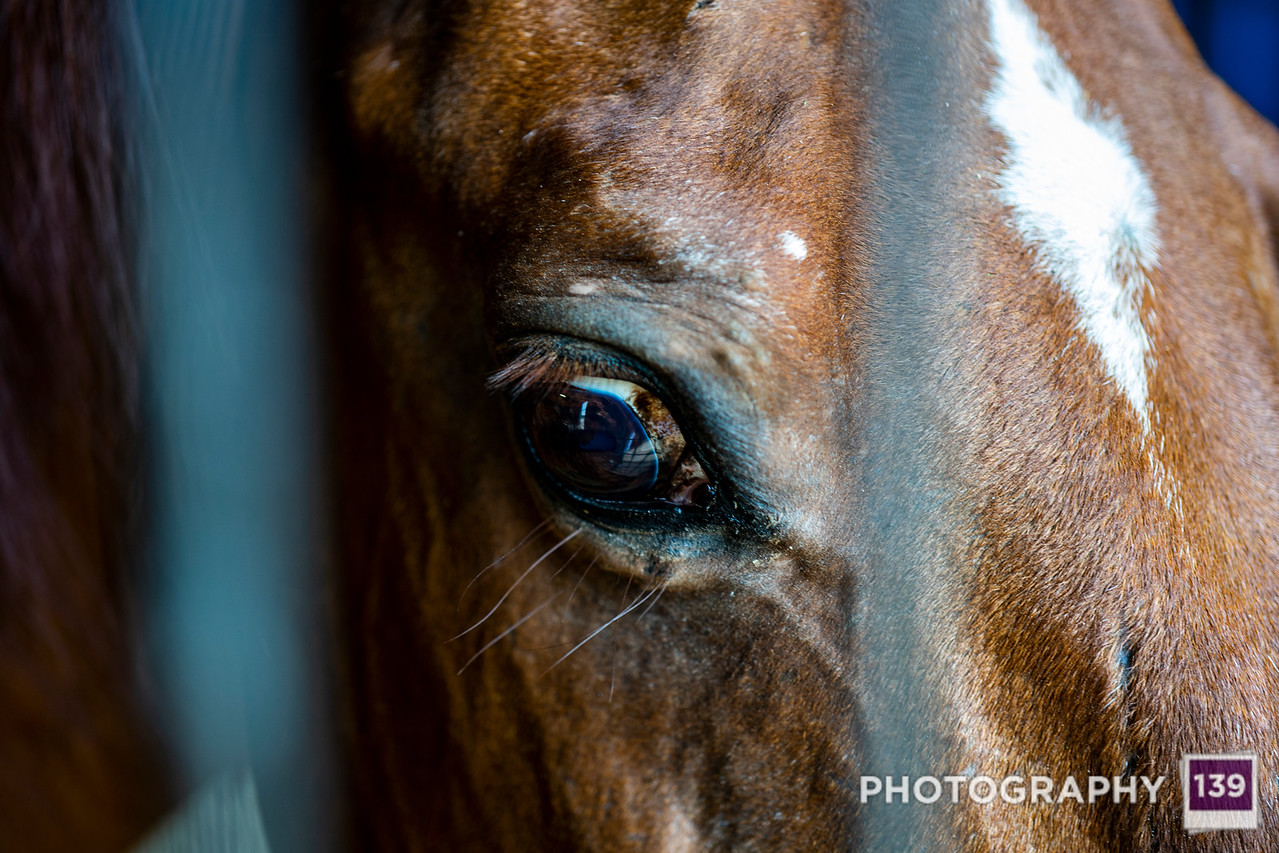 I did get to see lots of people at the fair that I haven’t seen in a long time. I hope I get to spend more time at the fair in 2022.

This is your reminder that this week’s THE WEEKLY PHOTO CHALLENGE theme is PATHS: 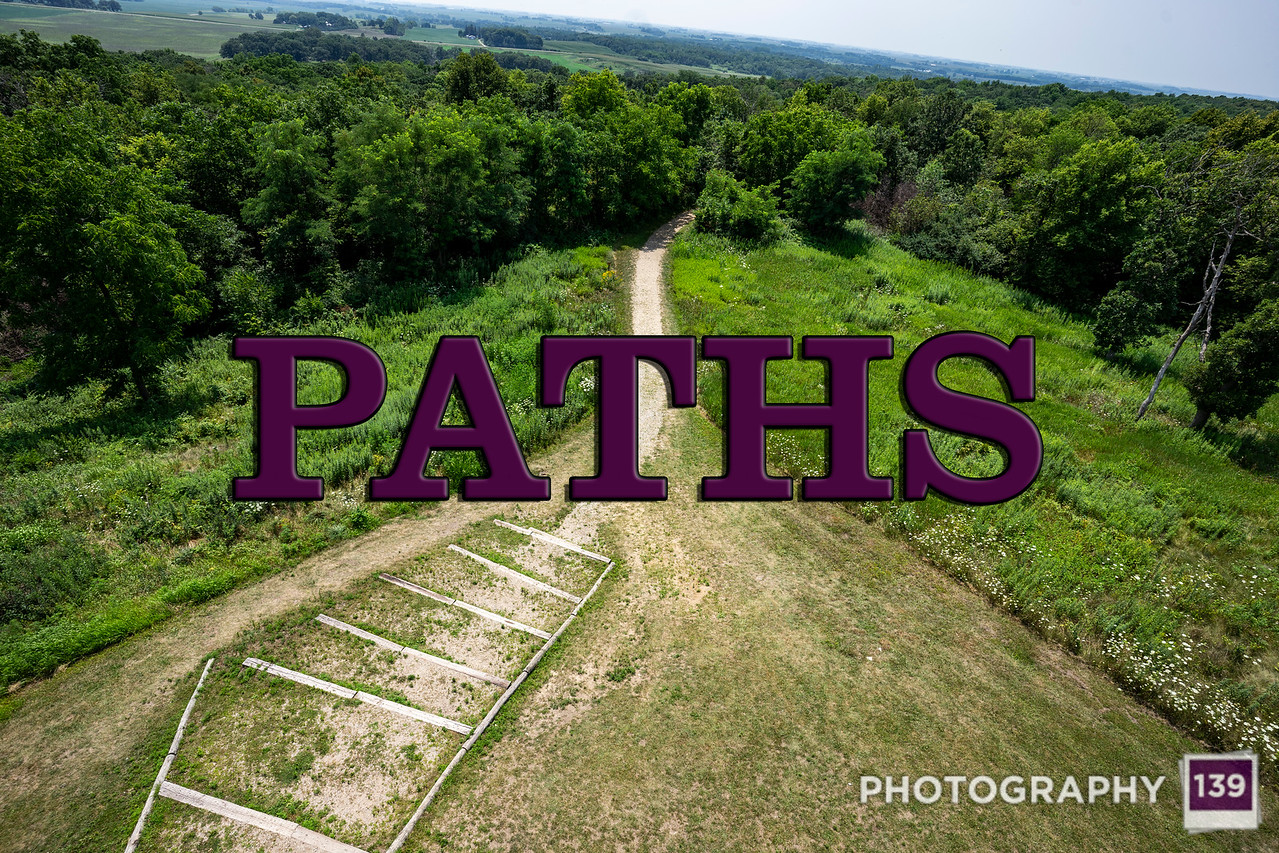 PATHS! What a great theme for Year 8 of THE WEEKLY PHOTO CHALLENGE!

In the theme reveal image, there is a literal trail from an observation tower back to the woods and eventually, back to my car.

When considering subjects for this week’s image, consider the following quote:

When the path ignites a soul, there’s no remaining in place. The foot touches the ground, but not for long.
-Hakim Sanai