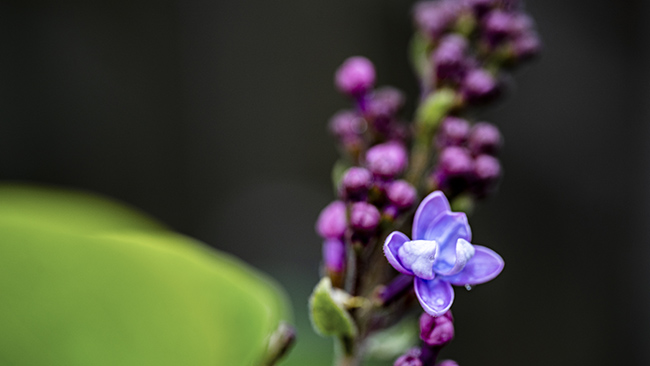 I’ve decided to share some of the family history notes that I find now and again while going through some of the genealogy stuff at my Mom’s house. None of it is quite as weird as the 6 part story on my Grandma Bennett’s brief third marriage, but I hope some of you find it interesting. Today I’m sharing a little bit about a town in Iowa (that doesn’t really exist any more) that was named after one of the earliest members of my Mom’s Dad’s family to immigrate to the United States.

This is probably the only town in Iowa with two names. It owes its schizophrenic personality to the stubborness of the U.S. Post Office and the Rock Island Railroad.

About 100 years ago, a local resident named Jackson Paris donated land for the Rock Island Railroad to build tracks and a depot here. The depot and the town that grew around it was named Paris.

About 20 years later, Paris became big enough for a post office, but postal officials told the town father they would have to come up with another name.

A town in Linn County had already registered the post office as Paris.

So the town renamed Bunch, after a local doctor, and everyone was happy except the railroad.

So, the railroad station remained Paris, the post office was named Bunch, and the town was known as Paris (Bunch).

The railroad eventually pulled its tracks out of Paris and the Post Office closed its Bunch office, leaving Paris (Bunch) with neither a railroad nor a post office.

Now all that remains are a few old houses and antique filled general store.

The problems of Paris (Bunch) is about to resolve itself. In a couple of years, this will be a ghost town.

I’m not sure when this article appeared in the newspaper, but Paris (Bunch) is definitely a ghost town now. All that remains (I’ve read) is the cemetery. The Paris in Linn County didn’t do much better. It is now an unincorporated community.

I haven’t been to Davis County for THE TOWN SIGN PROJECT yet, but when I do, I will definitely seek out this old ghost town and visit the cemetery and the graves of some of my ancestors.

Here are the scans of the documents where I gathered this information:

I’m sure I will run across another family nugget that I just have to share while going through these papers soon.

Here is another collection of pictures I took of my Mom’s flowers. These were taken on April 25. Once again, mostly tulips. 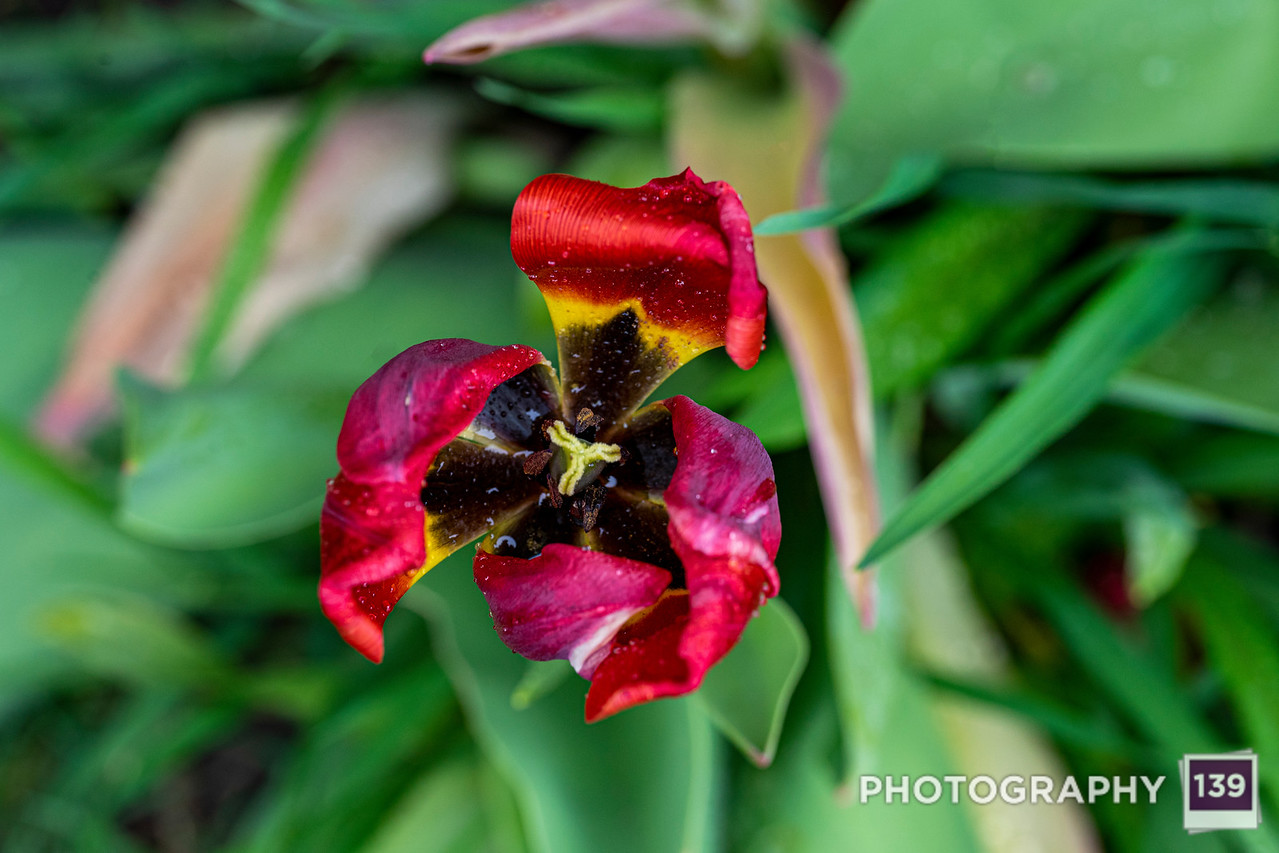 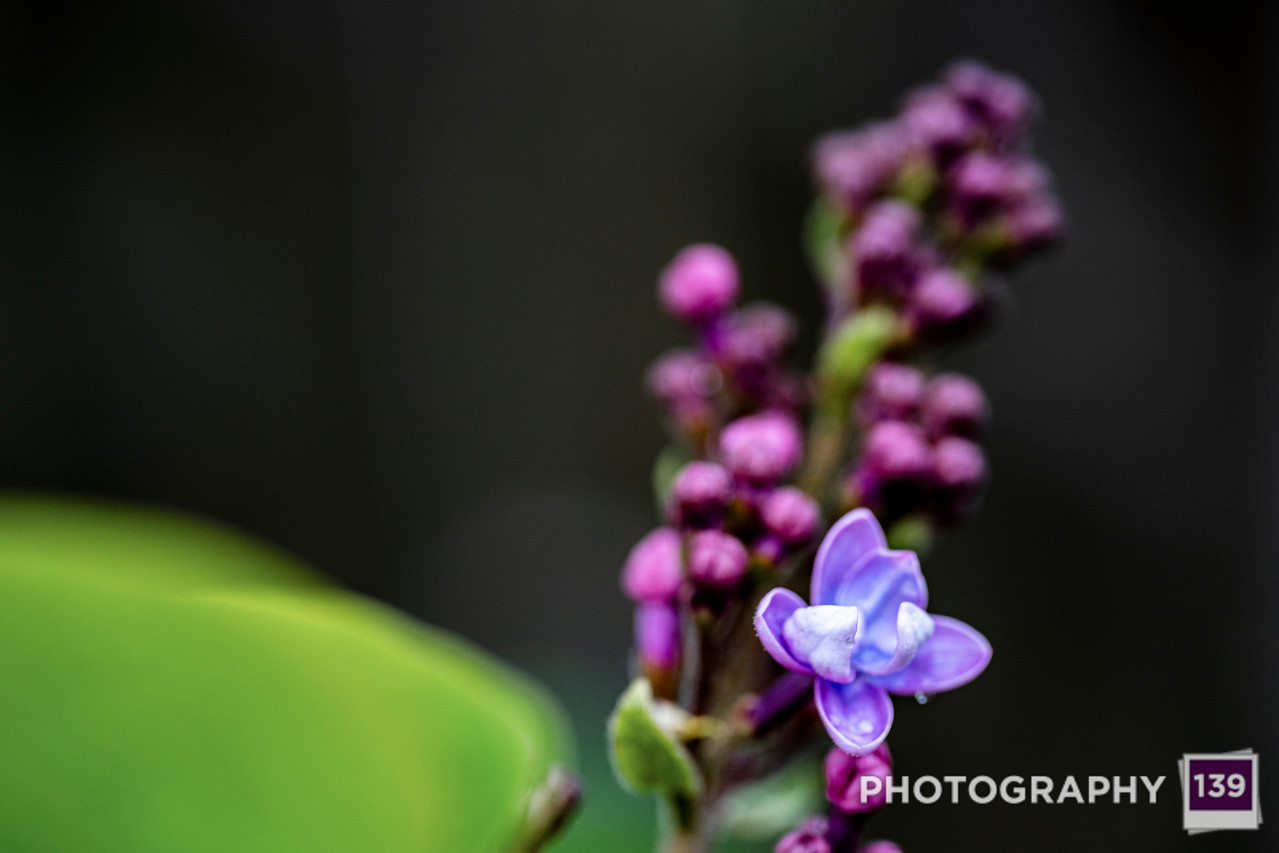 I still have lots of flower pictures from my Mom’s house to share.