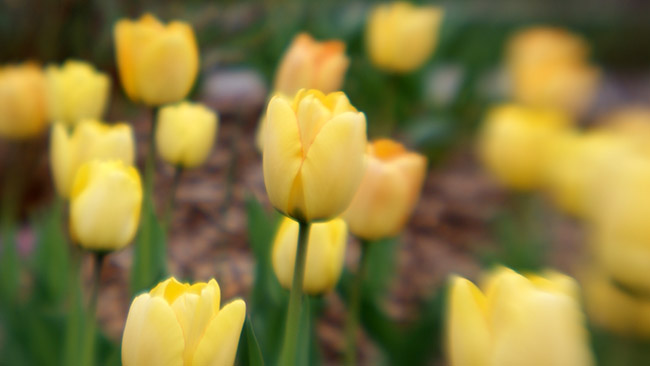 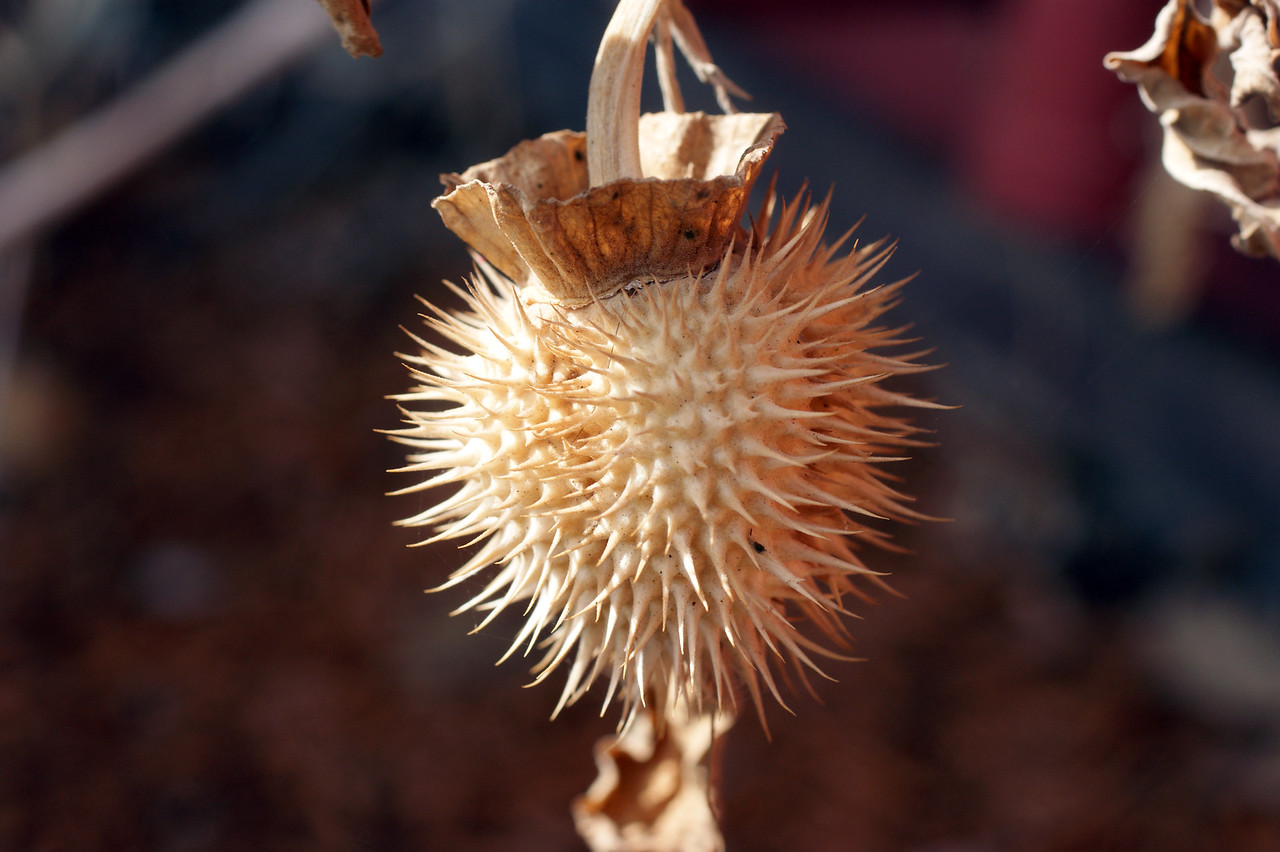 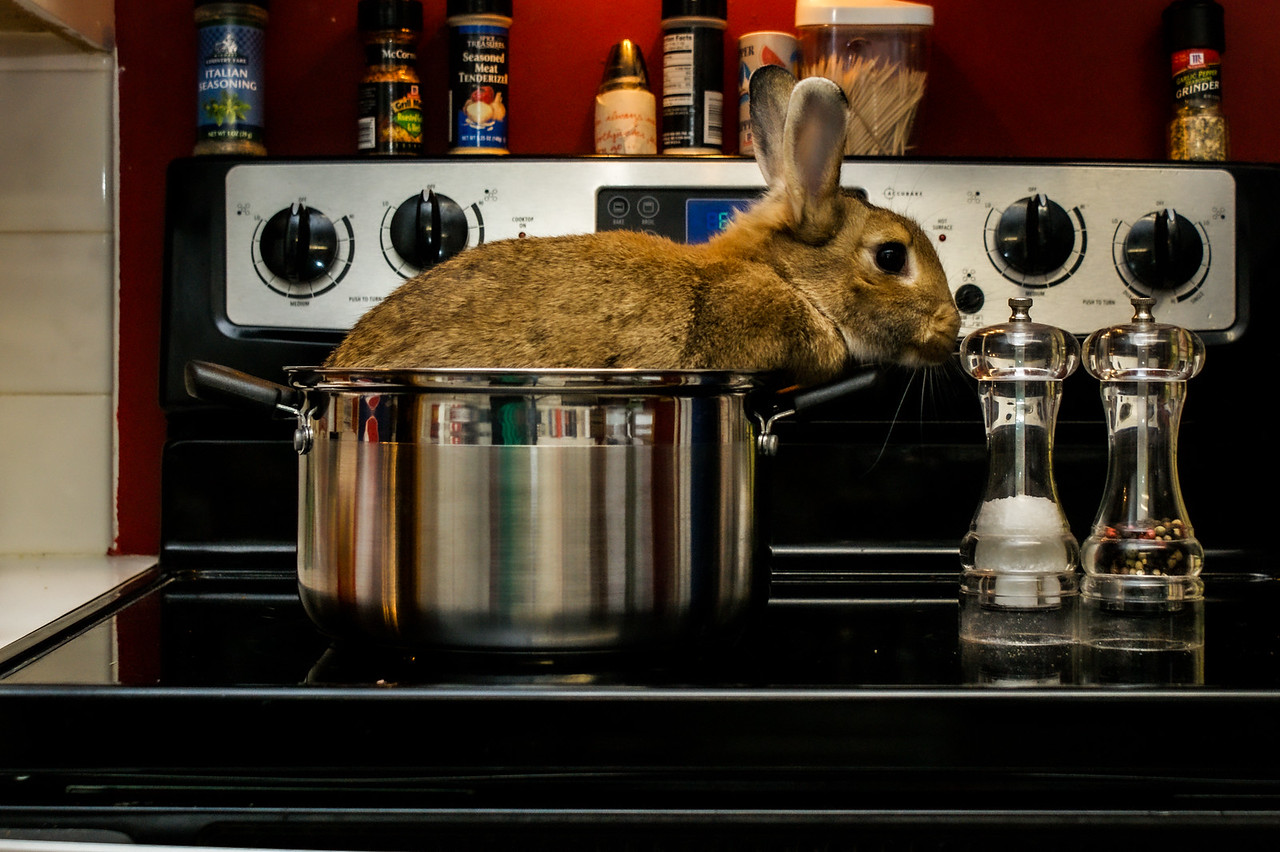 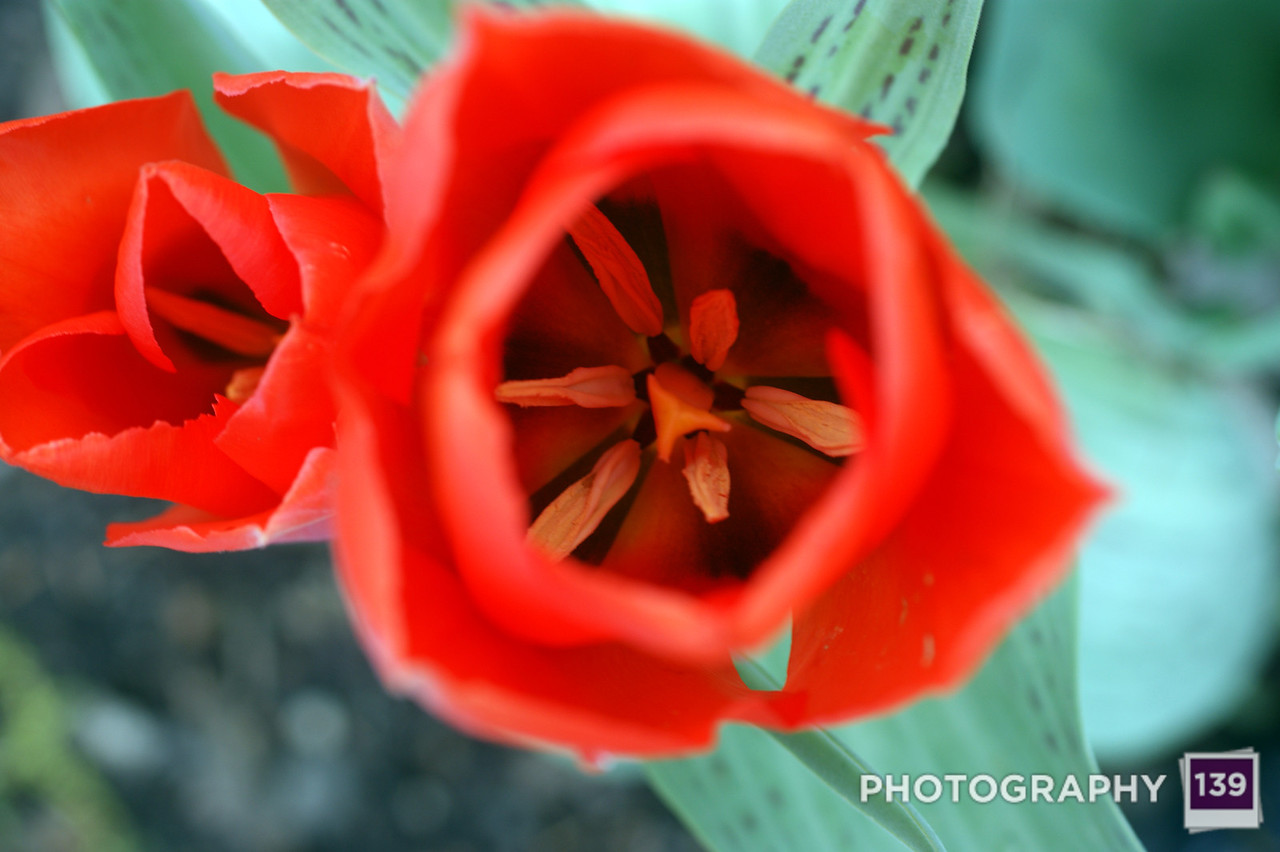 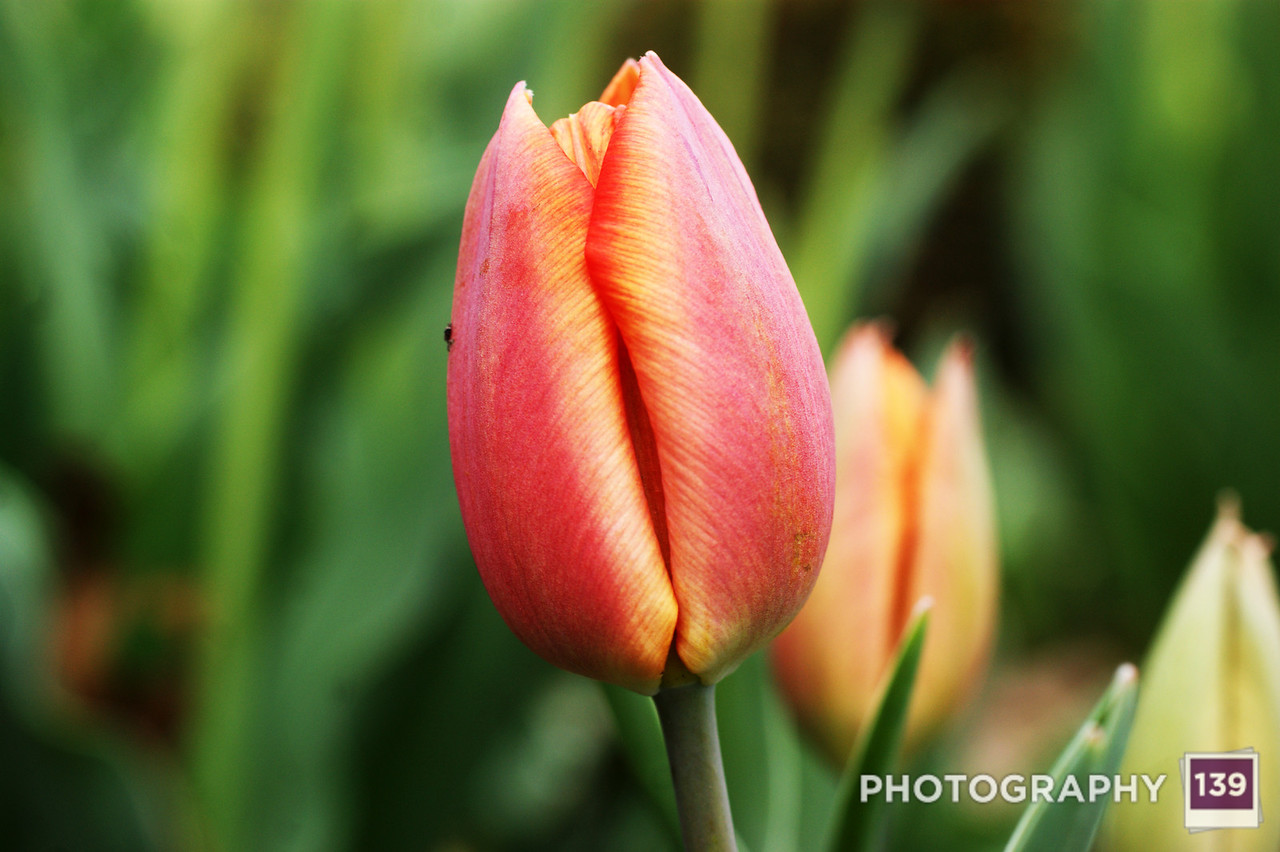 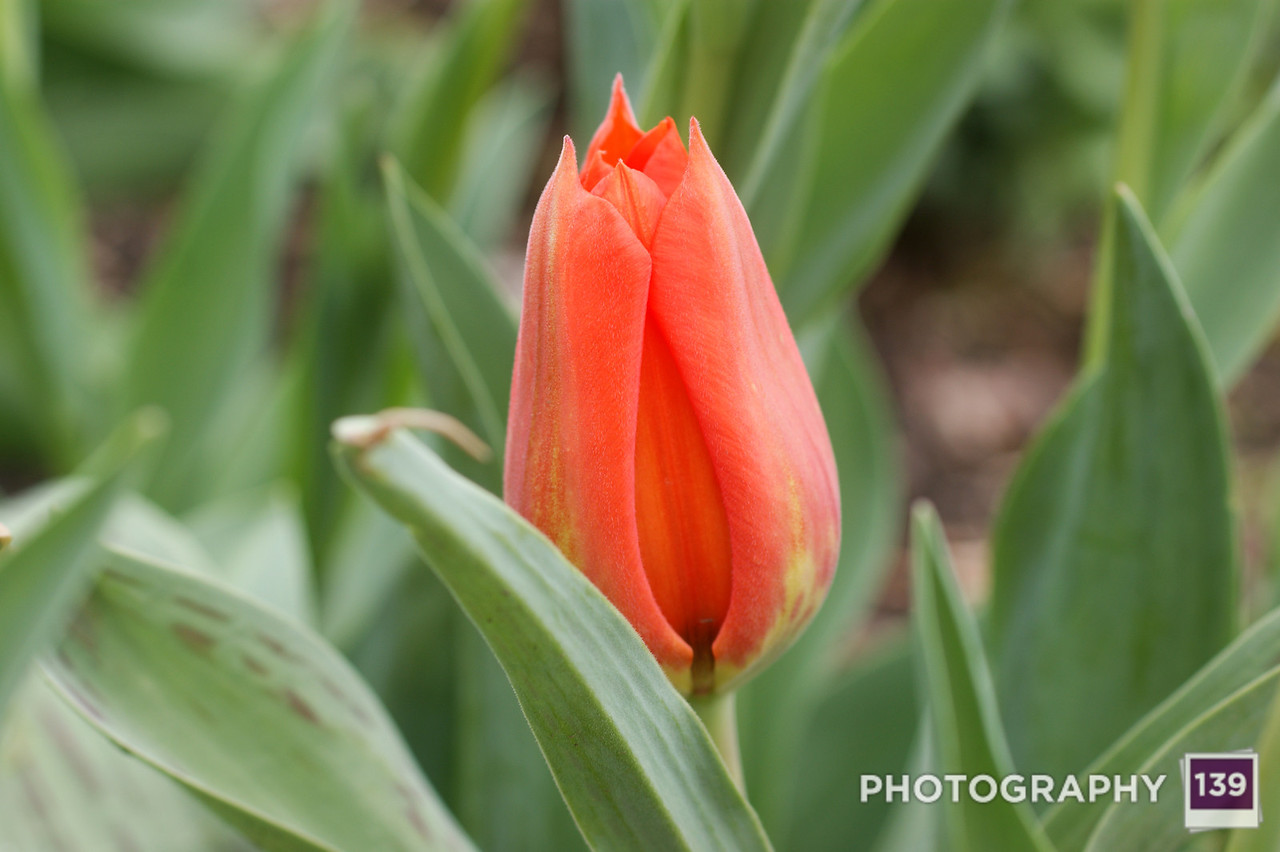 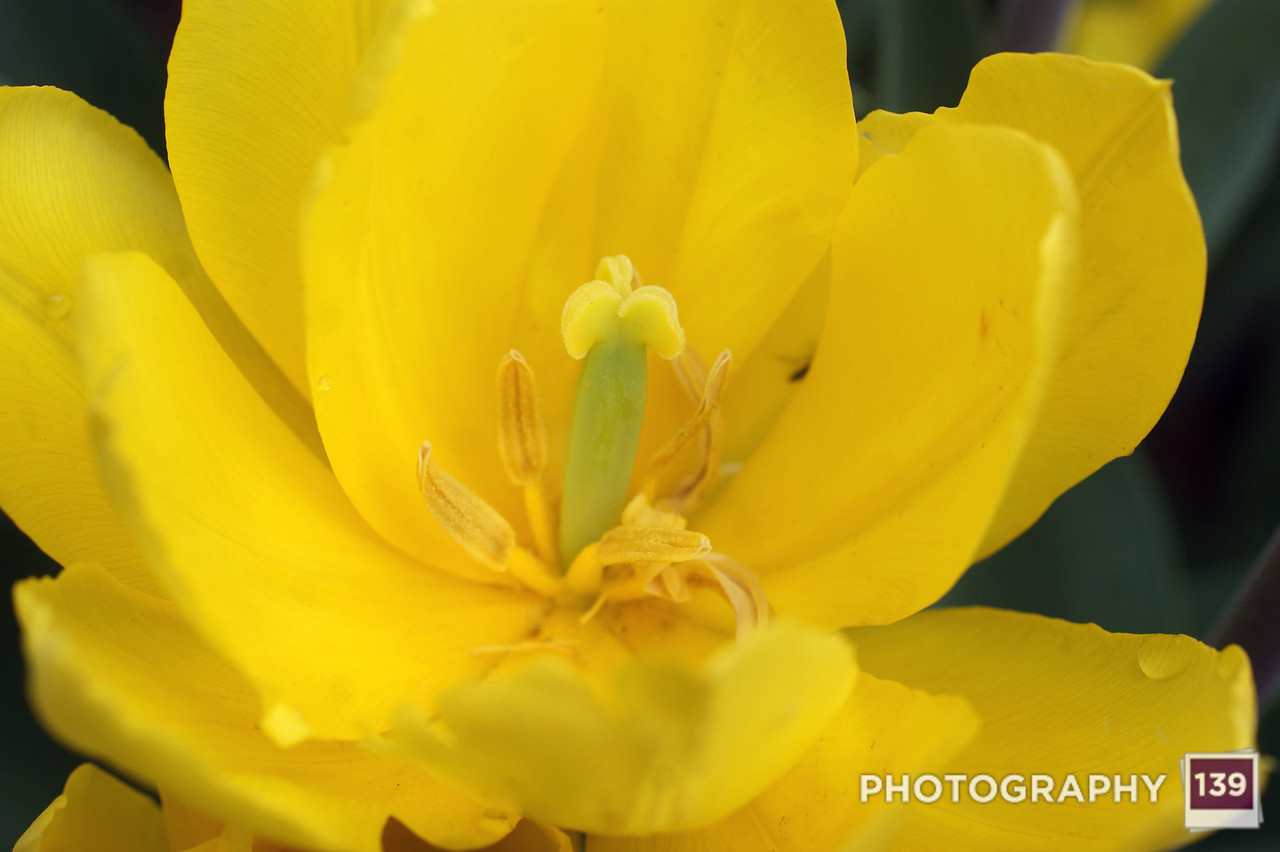 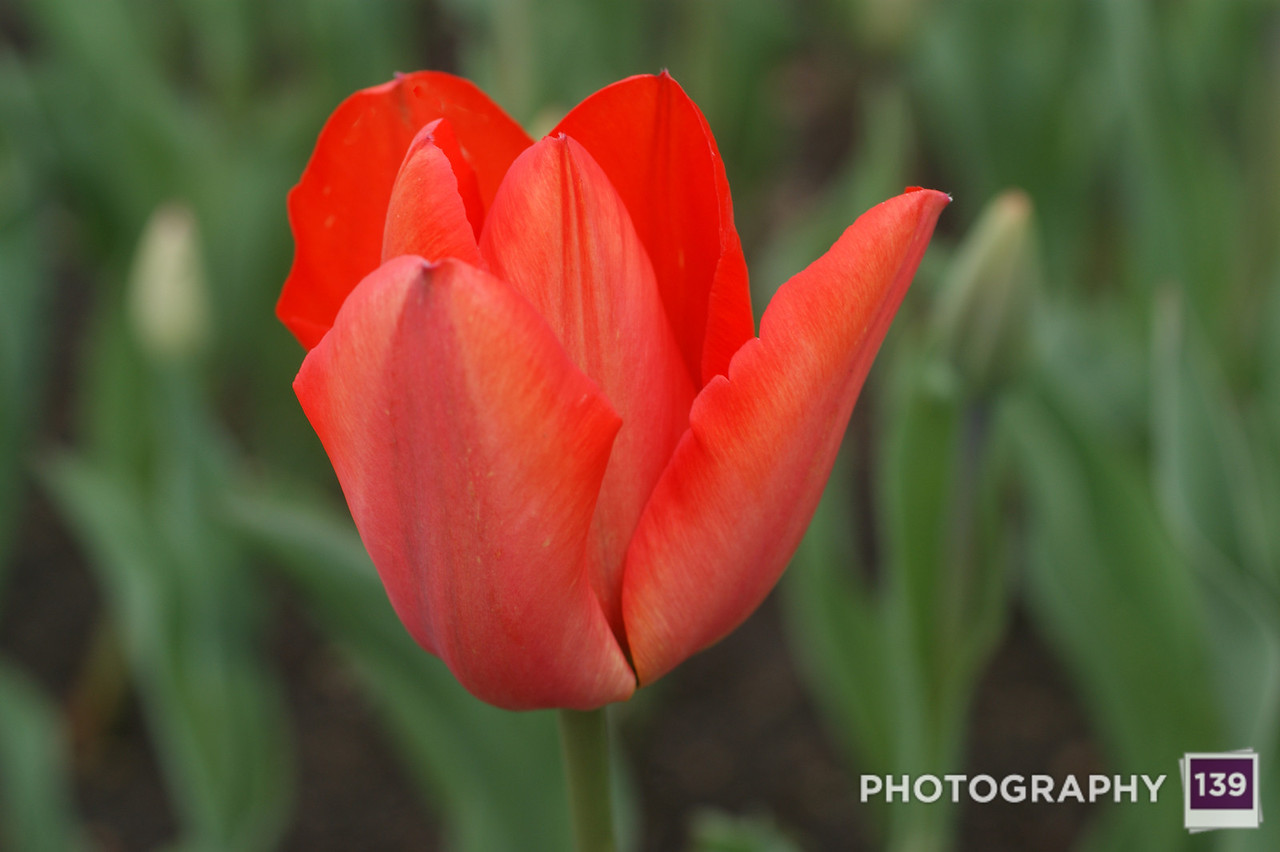 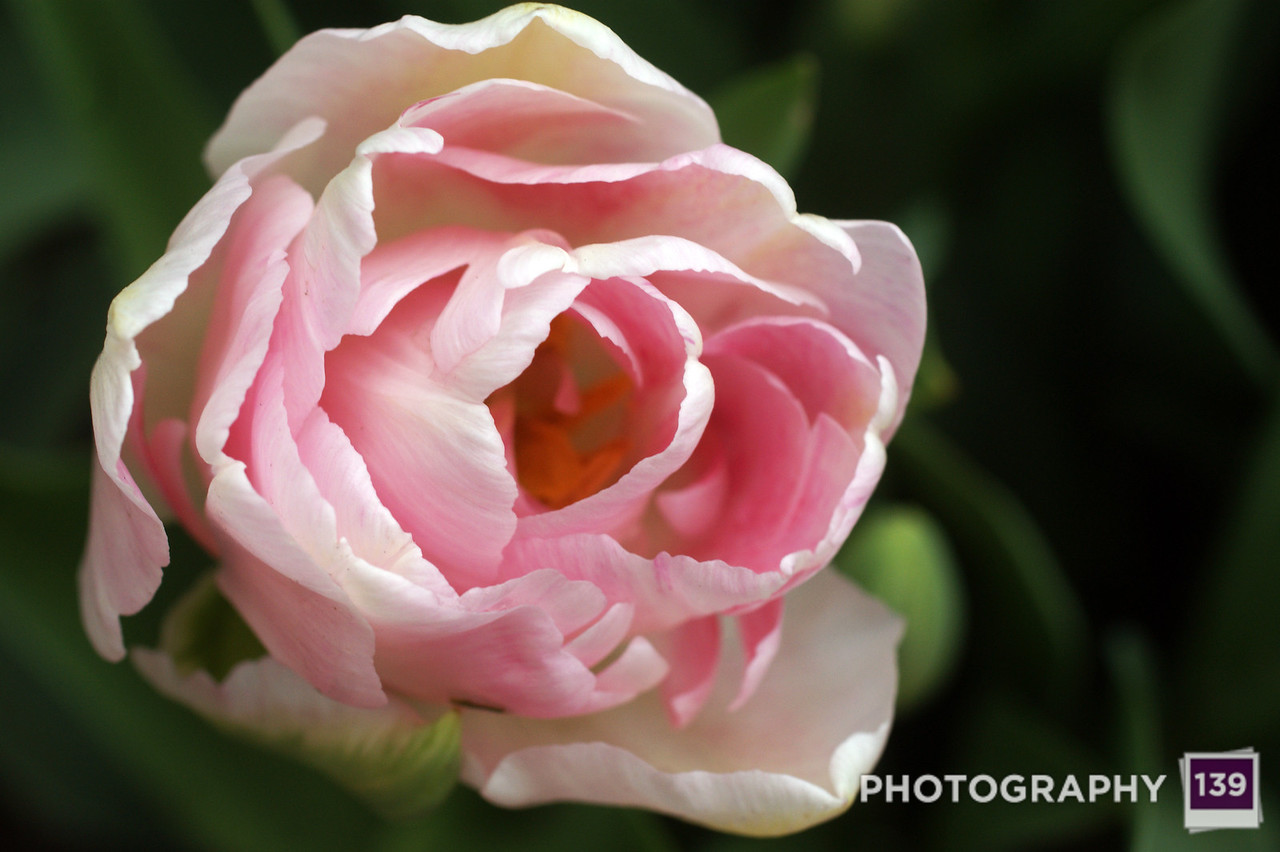 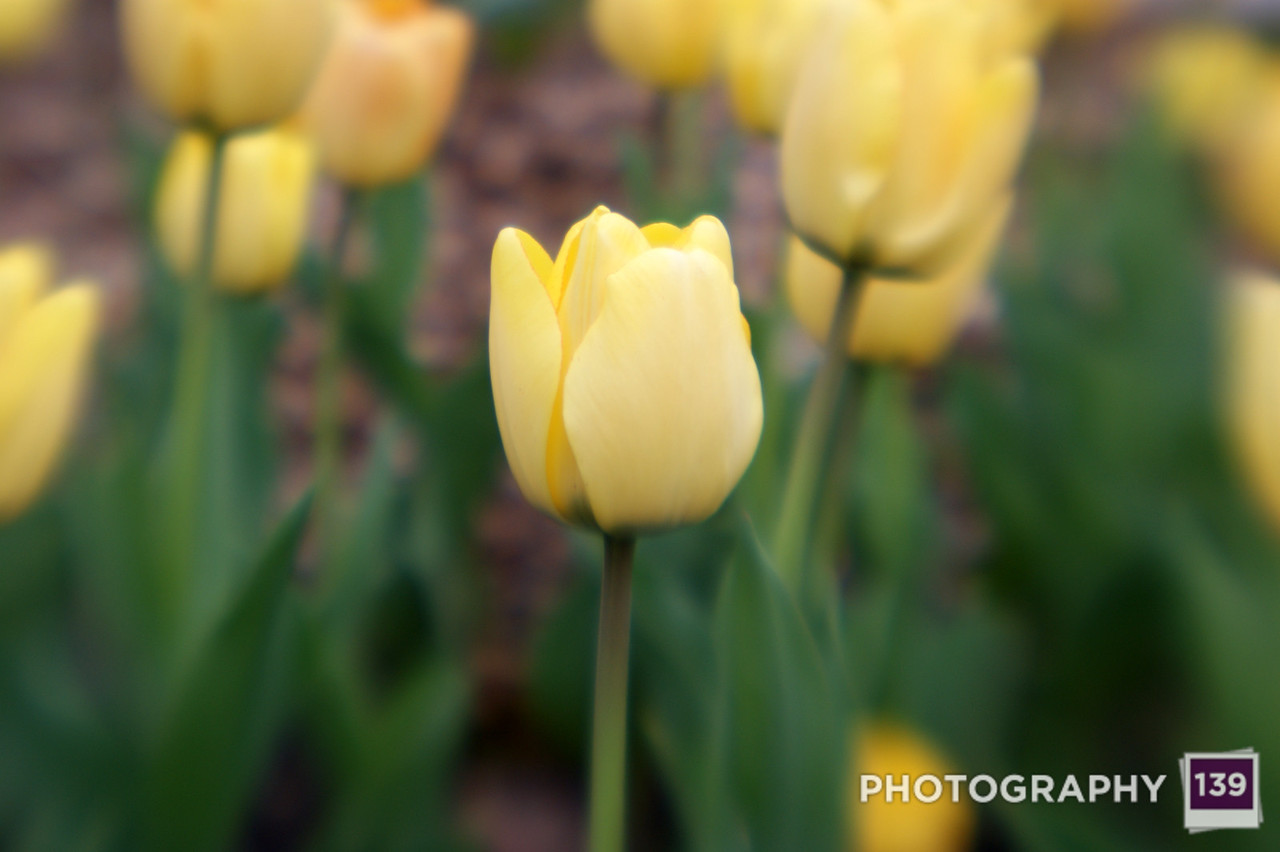 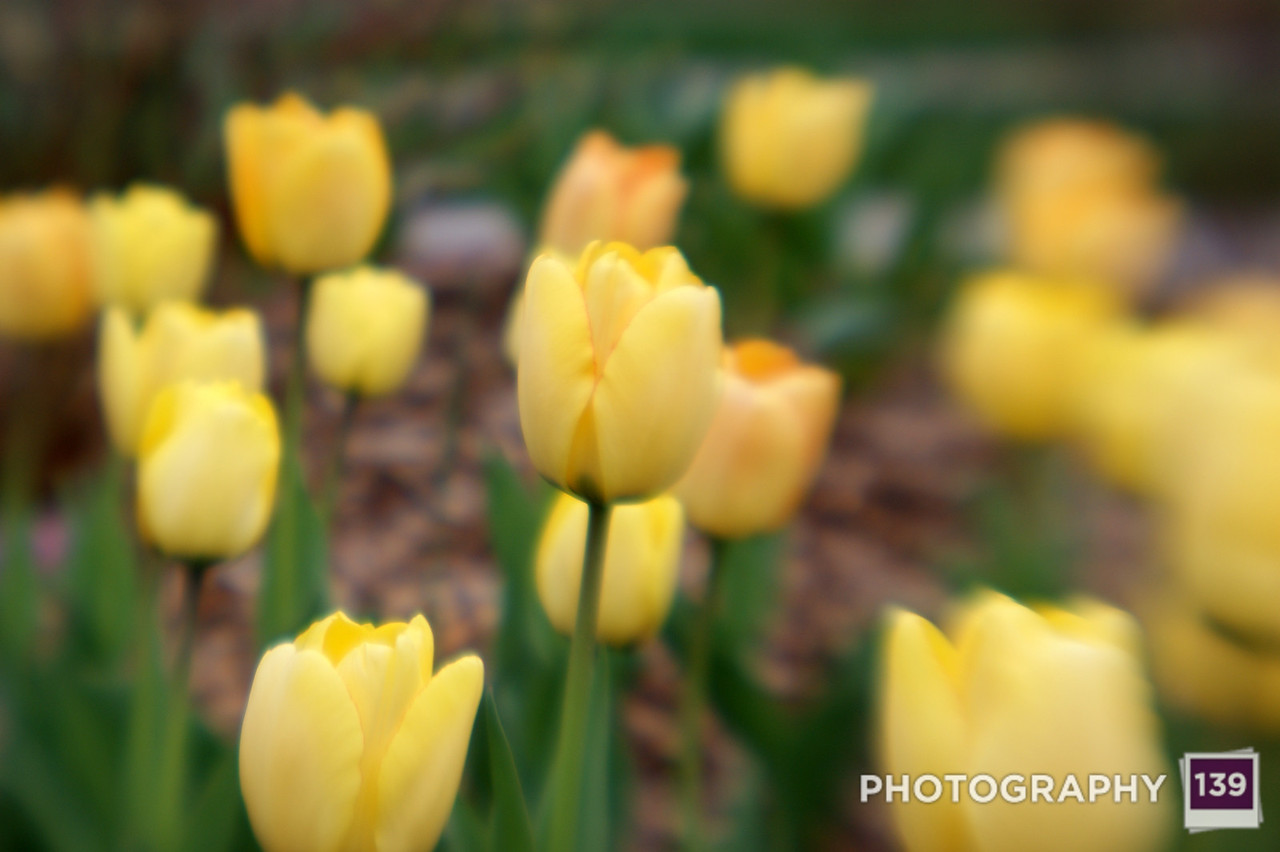 I’m pretty sure that over 10 years later those same spices are on my stove.

Next week’s walk down memory lane will involve a Young Heroes event, at least I’m pretty sure it will.