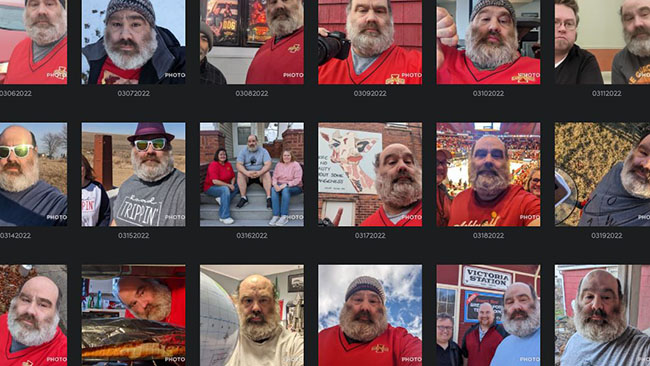 Tomorrow is the Final Four. Thought it would be a good time to check-in on the Roundball Oracles.

With 3 games left to go in the NCAA tournament this is the Top 3:

This is the Bottom 3:

At this point, there are 4 people left that have a chance of taking home the Championship Trophy. 2 people still have a shot at The Sara.

Here are the scenarios for The Sara:

Note as Olivia Baier is a child, she is not eligible for The Sara.

Here are the scenarios for the Championship:

It is possible, that there is an error in my math, but I’m fairly certain this is correct.

I don’t want to toot my own horn, but I think I actually did some stuff in March. I didn’t go to Pennsylvania and Illinois (briefly) and North Carolina (briefly), but I did stand in Iowa, South Dakota, and Minnesota all at the same time. I ate the reigning Best Tenderloin in Iowa. I went to two Iowa State NCAA Tournament games. I stood on the highest point in Iowa and the second highest. I hosted Alligator Movie Night. I had some good times with friends and some poignant times with family. March wasn’t too bad. Raised the bar a bit for April.

Here are my favorite SELFIE PROJECT images from March: 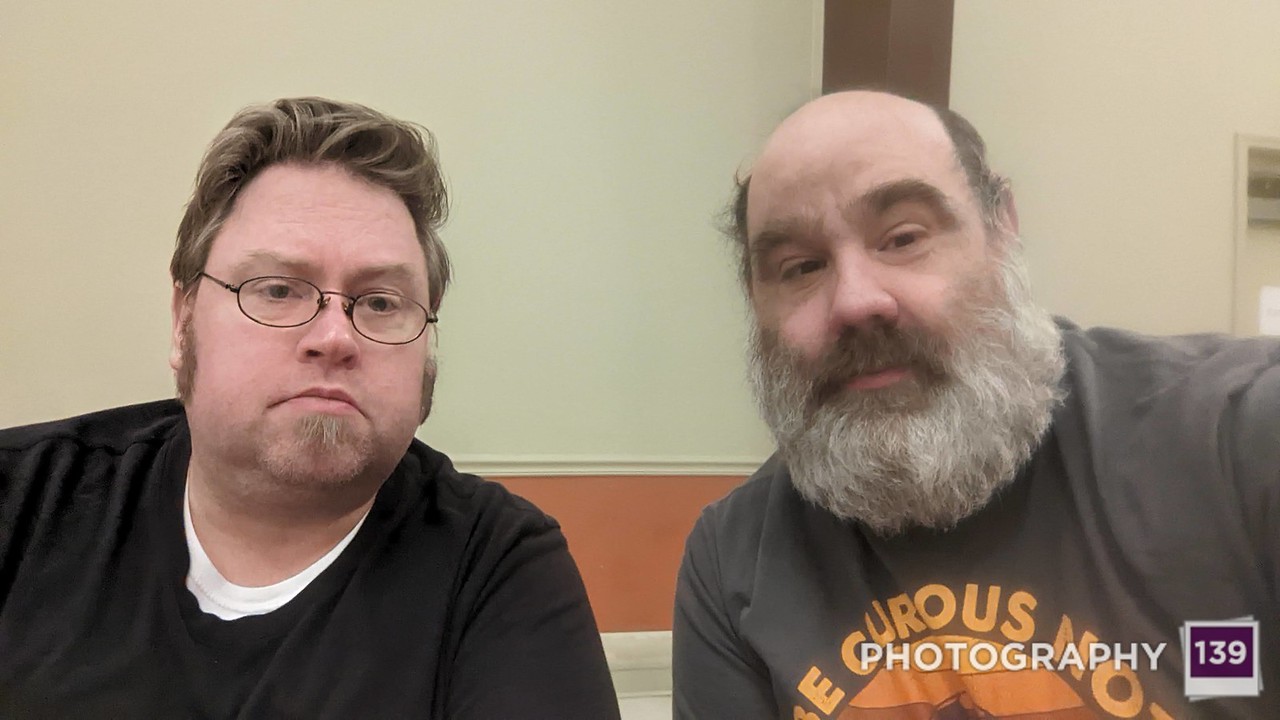 Oh yeah! I also bought a new camera in March! I hope to continue to do good work in April!

Of course, there can only be one selfie for each day. Here are my favorite alternates I took for THE SELFIE PROJECT: 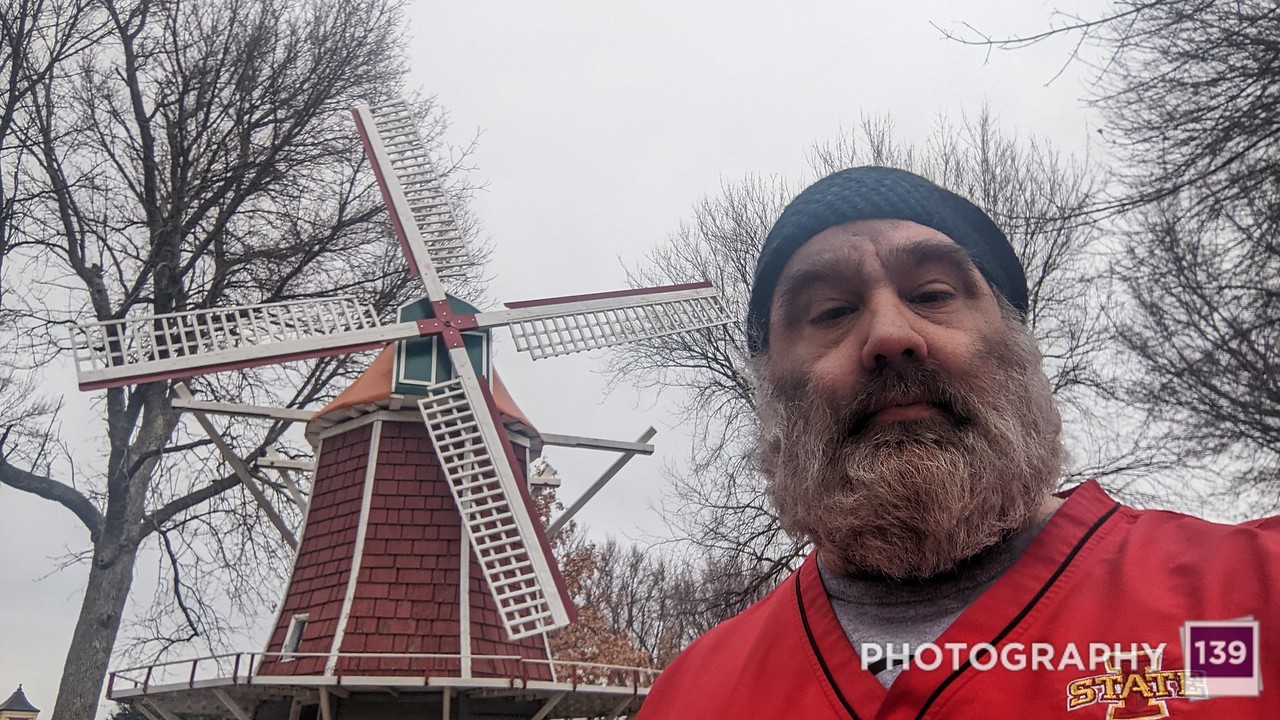 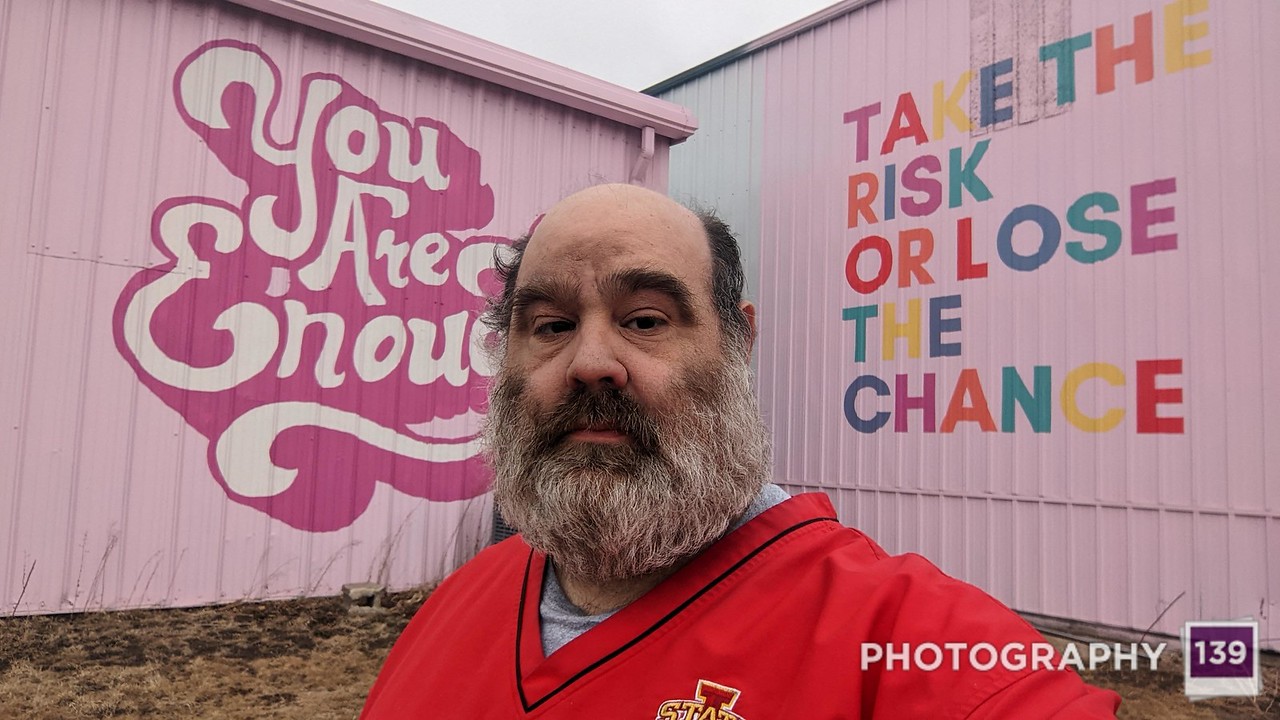 Jesse is a sleeper!

This is your reminder that this week’s THE WEEKLY PHOTO CHALLENGE theme is FRAMED:

But what exactly is a FRAMED picture? It is simply a picture where the subject is FRAMED in by something else. In the theme reveal, the edge of the garbage can makes a frame for the subject of the refuse. A doorway makes a good frame. So does a hall way. A window Any thing that creates negative space makes a great frame for your subject. Or you could even do something as easy as taking a picture of something that is in a literal picture frame.