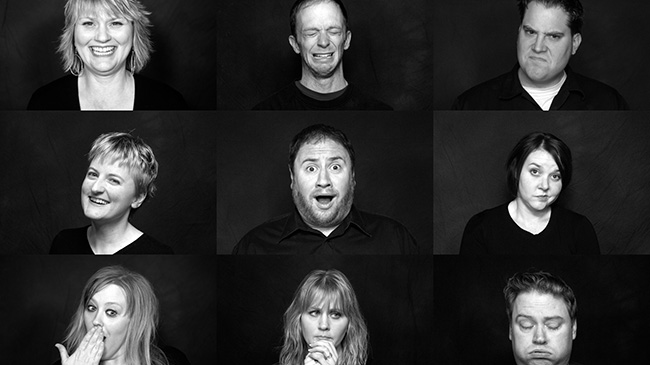 The pictures in the folder Nine Emotions are from when I had the Original 9 pick what the considered what were the best representations of each of the 9 emotions from THE 9 EMOTIONS PROJECT. I didn’t say that they had to use everybody once. I put no limits on how many times they chose the same person or chose themselves or didn’t choose themselves. I was fascinated with what came back.

My Picks – Otherwise known as the Correct Answer 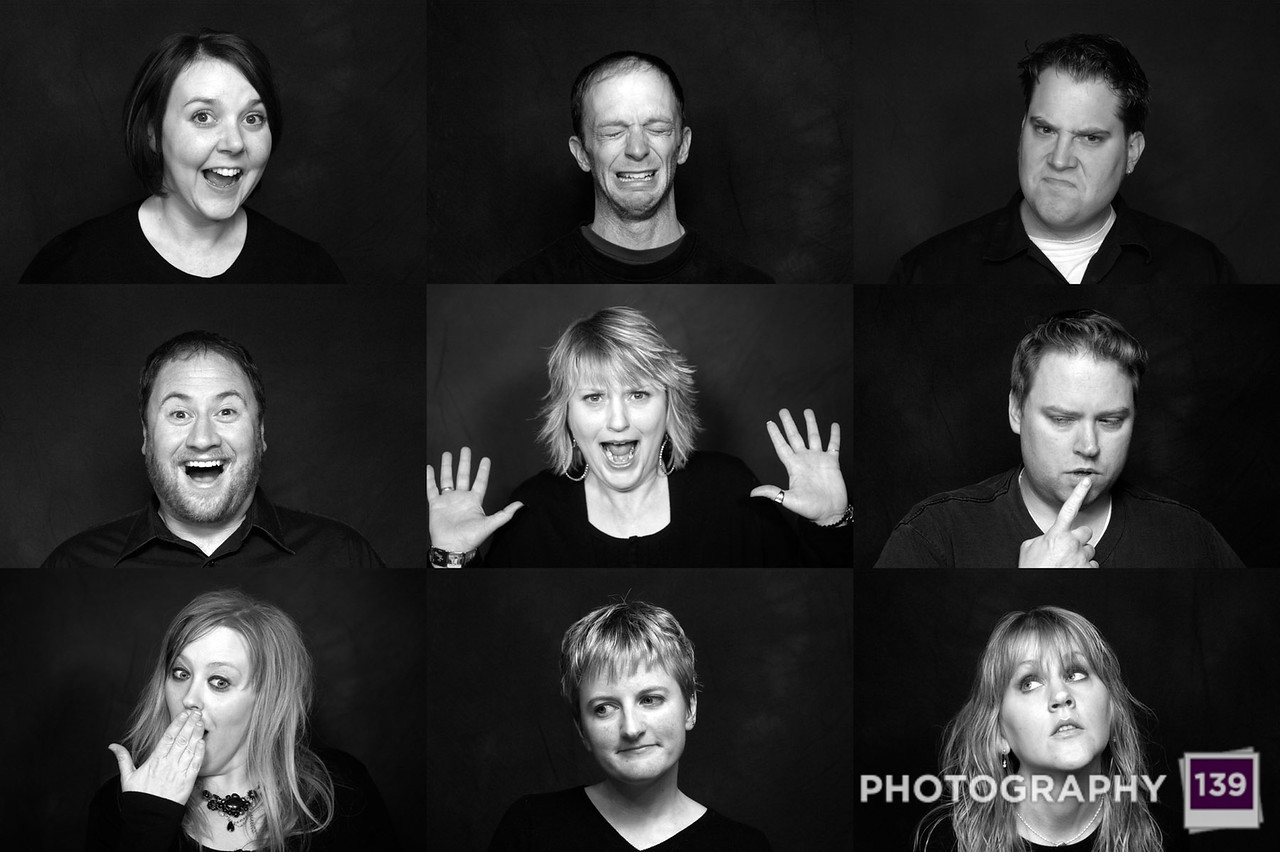 I was asked the other day (from when I wrote this, but from the time you are seeing this, it was months ago) by Elizabeth what I was going to do when I was done with THE TOWN SIGN PROJECT. I’m not saying it was an accusatory way, but it was kind of like, “is that it, are you out of ideas?”. And maybe I am out of ideas, because I have never really been satisfied that I was done with THE 9 EMOTIONS PROJECT. I did go on to photograph more people after the original 9. Bill, Logan, Johnathan, Nader, Alexis, Anders, Dawn, Brandon, Nate, Laura, Dae Hee, Bethany, and Michelle. But I feel like there needs to be more.

Some photo projects are left abandoned on the side of the road of life, like THE BEAVER MACHETE MASSACRE. But some, I think are worth picking out of the ditch. Dusting off and trying out again.

Problem is, these days, I’m pretty much a social pariah. I only see the same handful of people.

I see the same like five or six people when I got to work: Denise, Elizabeth, The Hof, Jesse, Joe, Kim, Michelle, and Ron.
I see the same like four people at my Monthly Movie Night: Anders, Jay, Jason, and Jesse.
I see Teresa after church for lunch.
I see Andy when we make soap.

Rinse and repeat. Five or six people. Over and over again. Don’t get me wrong. These are some pretty wonderful people. But it makes a project like this difficult to pick up again. However, maybe some day, I will fire it up again. But I will need to find new blood. I could revisit some of the originals, it has been 10 years after all. I don’t know. I’m just thinking out loud.

PERSONAL PHOTO PROJECT OF THE WEEK #70

Next Saturday’s walk down memory lane will involve a camping trip, at the very least.