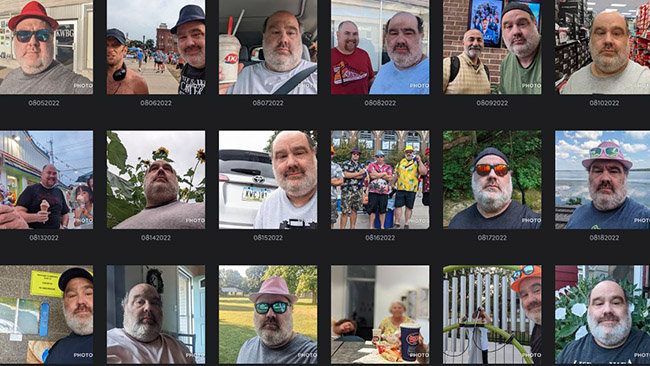 Another month down and another month of THE SELFIE PROEJCT in the books. I think I had a pretty active August. At least in spurts. With Pufferbilly Days and the State Fair and some much needed vacation all in August, I did some things man.

I don’t anticipate September being anywhere as busy, but hopefully I’ll do some cool stuff this month.

Here are some of my favorites from August for THE SELFIE PROJECT: 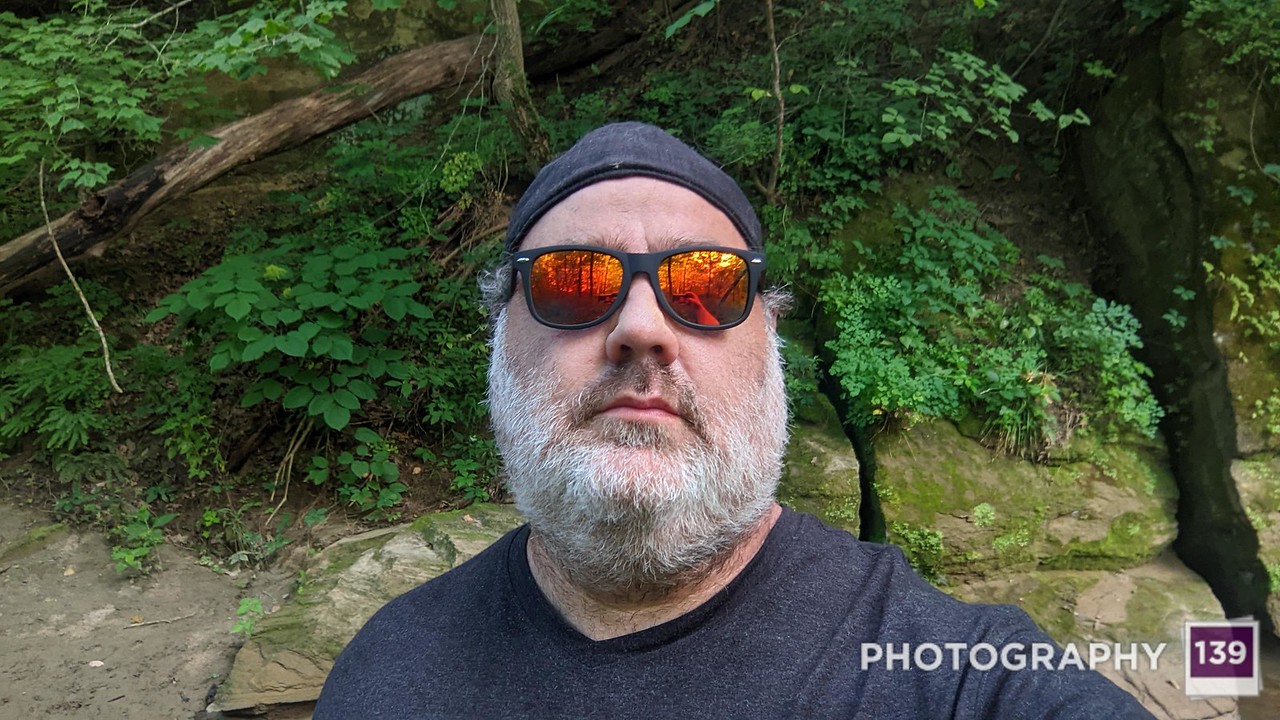 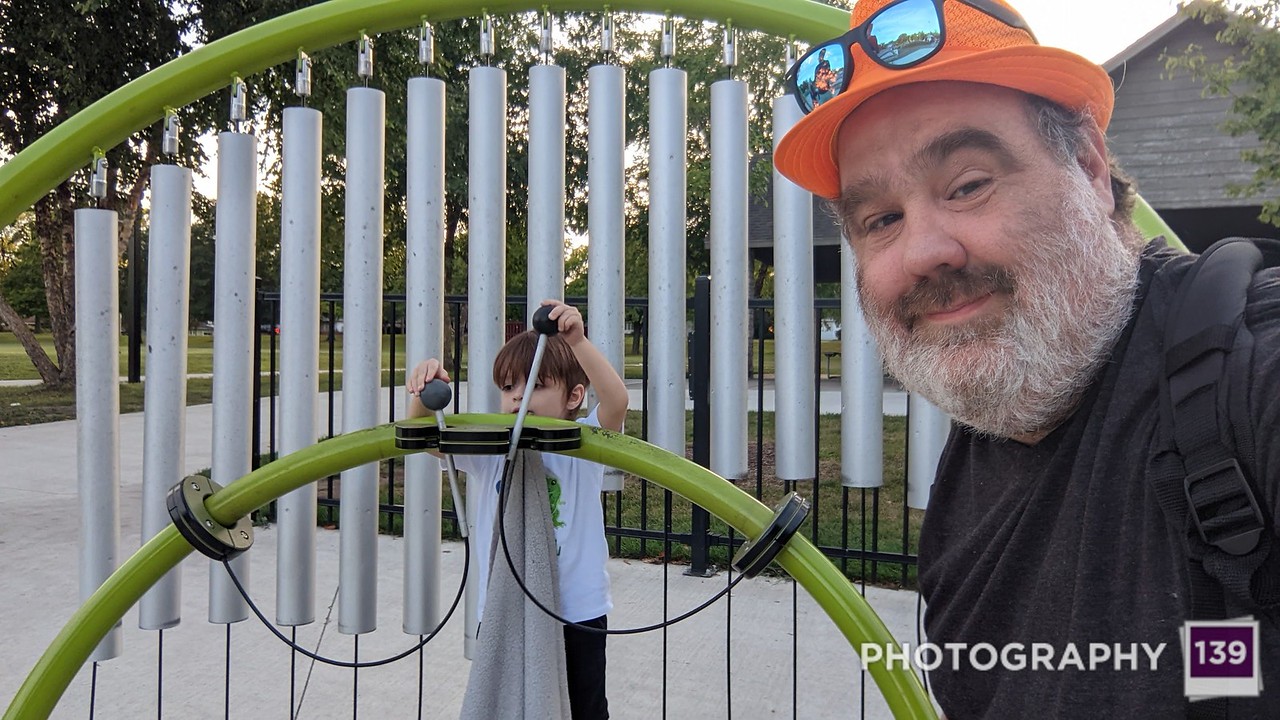 Of course there can only be one selfie that represents THE SELFIE PROJECT every day, but I did have a busy August, so here are the many alternates: 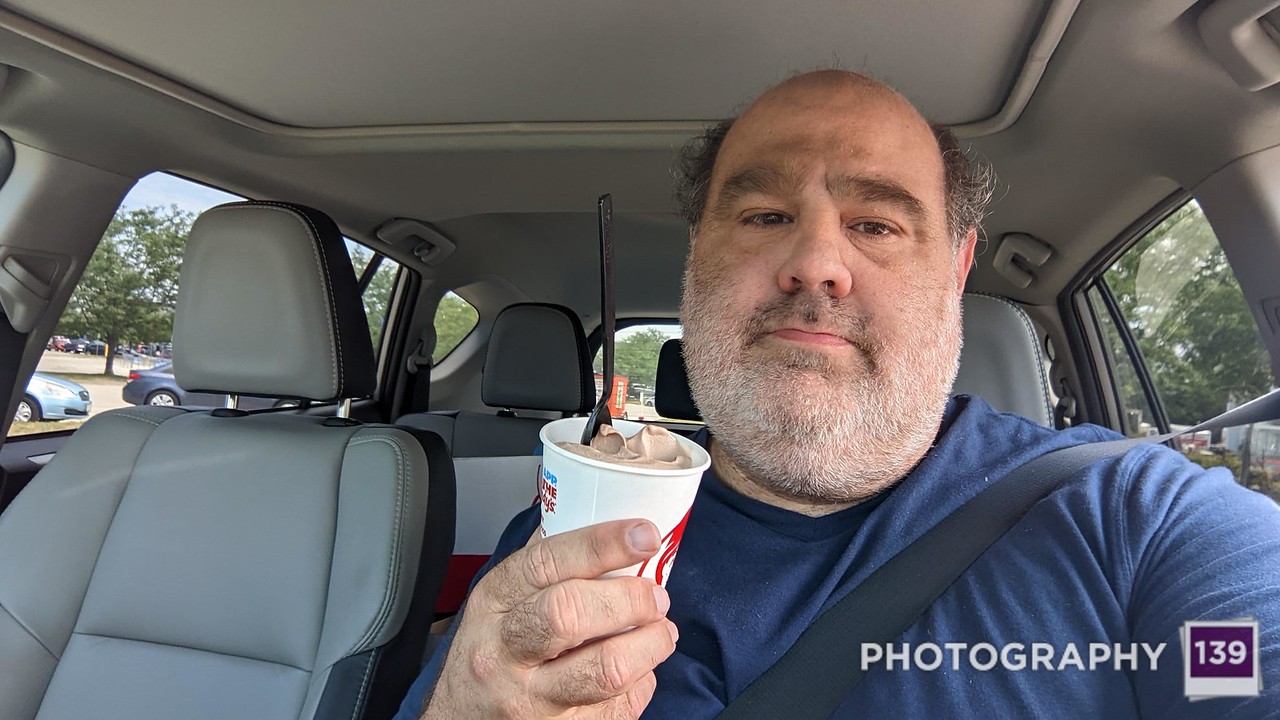 You might be thinking, “That is a lot of pictures with ice cream!” There is a reason for that. The reason isn’t because I love ice cream, but that is probably the base level reason. I’ll explain the real reason in a future post. Or I won’t. What is important for you to know is that your humble narrator is a champion. A ice cream champion. Also, Willy and Jesse owe me dinner.

You also might be thinking, “How many gray t-shirts do you own?” The answer is, plenty.

Finally you might be thinking, “You need to retire that green t-shirt.” Yeah, that is true enough.