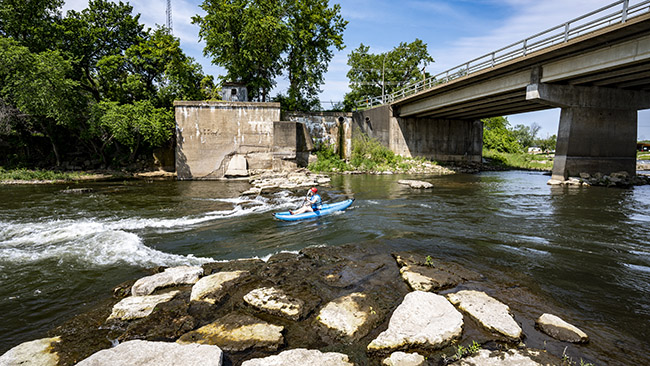 Tonight is the night of the big Iowa State/Iowa women’s basketball showdown. This is probably the most anticipated game in the history of the series. Many thought it would be a Top 10 showdown, but Iowa has dropped more games than anticipated. However, Iowa is still #16 in the country. Iowa State is #10. They were #8 the previous week. Played one game. Won by 50 points. Dropped 2 spots.

If you love basketball, you should watch this game. It is one of the few games you can watch this early in the season that will feel like an NCAA Tournament game. At the very least, it should be intense and exciting.

Tip off is at 6 PM. It will be televised on ESPN2.

If you aren’t overly familiar with women’s basketball, you will be overwhelmed how much the announcers will talk about Caitlin Clark, Iowa’s star guard. They will talk about her 90% of the broadcast. At least.

So here are a few things to know, that the ESPN broadcast won’t cover:

+ Iowa State is the higher ranked team.
+ Iowa State made it farther in the NCAA Tournament last year.
+ Iowa State beat Iowa last year.
+ Ashley Joens is an also an All-American.
+ Ashley Joens is also her conference’s pre-season Player of the Year.
+ Caitlin Clark will at some point hit about a 35 foot 3 pointer. It will be impressive. She shoots less than 33% from 3 point range. That is less than impressive. She also averages 5 turnovers a game for her career.
+ Emily Ryan is also an all-conference point guard.
+ Lexi Donarski is also an all-conference player and the Defensive Player of the Year in her conference.
+ Stephanie Soares was the NAIA Player of the Year the last two seasons.

I’m not bagging on Caitlin Clark. She is a great player. She singlehandedly beat Iowa State 2 years ago. She could do it again this year. Just don’t let the ESPN coverage blind you to the fact that she isn’t the only great player on the court.

Several months back I tooled around Delaware County harvesting their town signs. This is the first collection of images from that trip and they were all taken in Manchester: 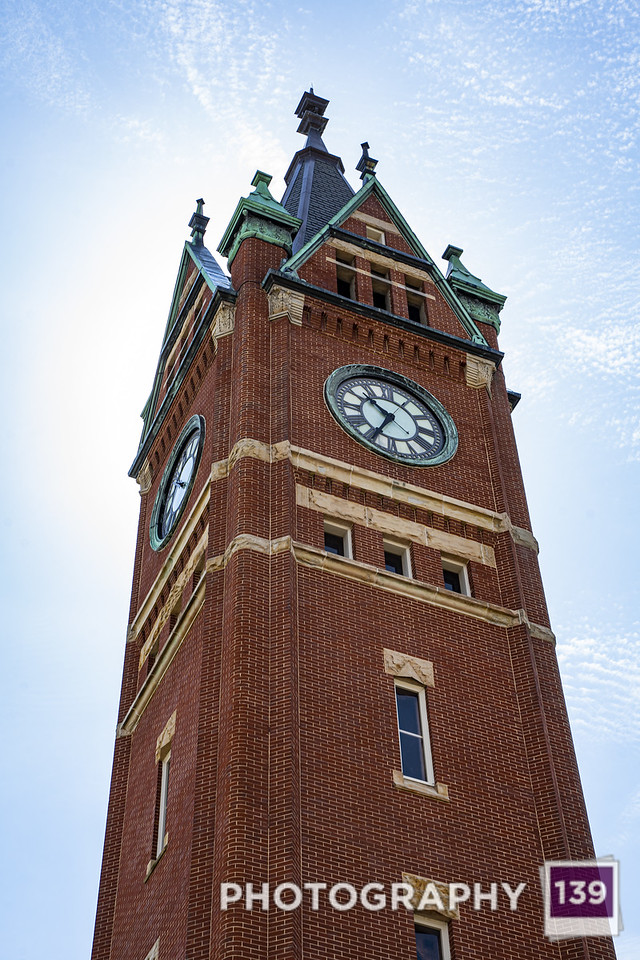 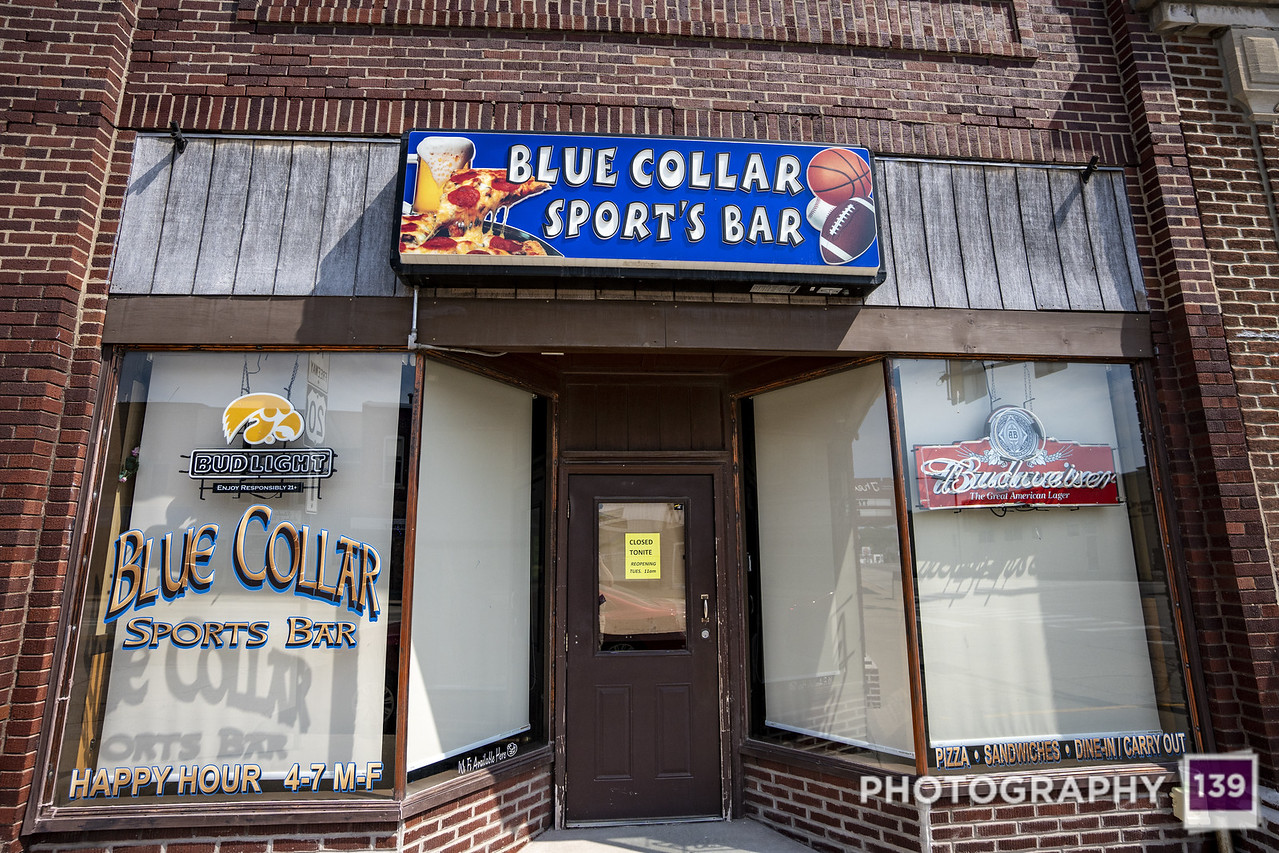 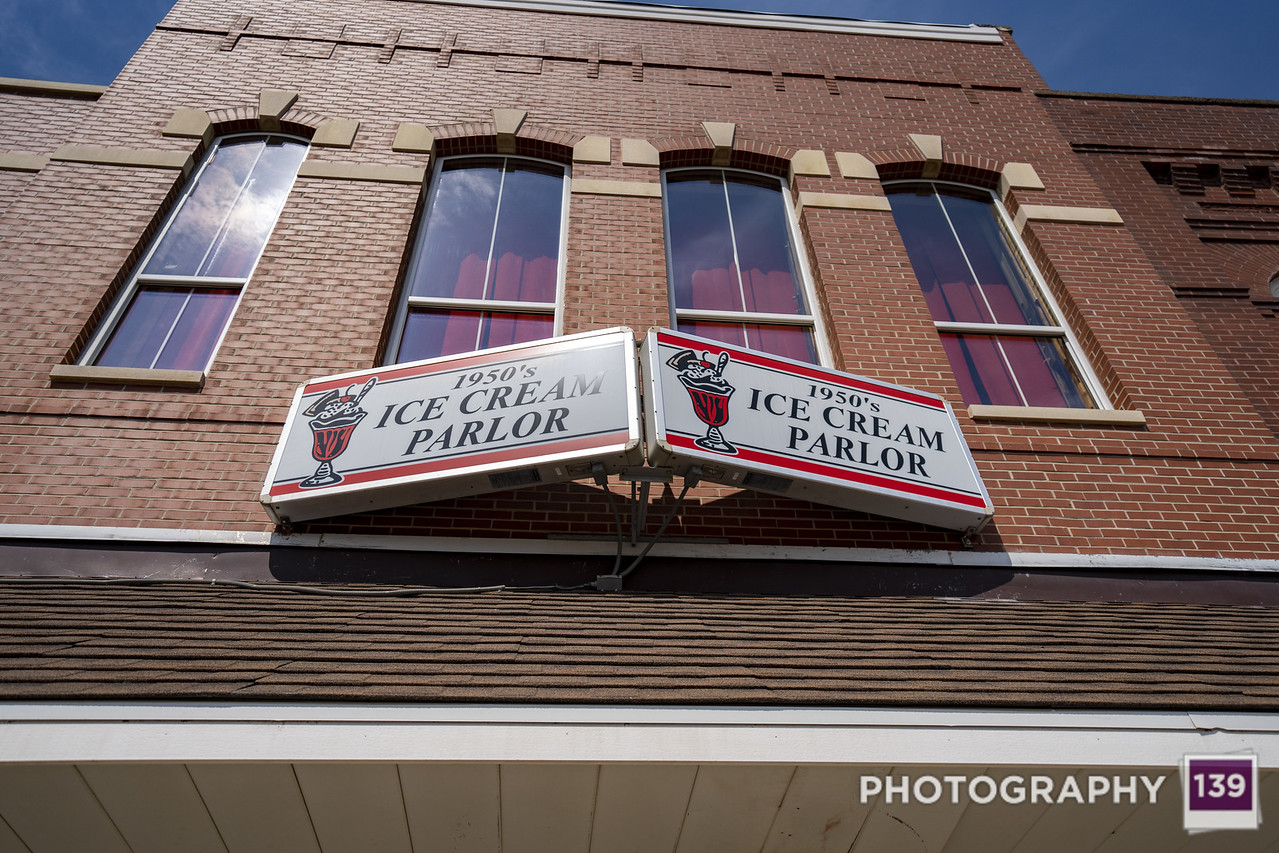 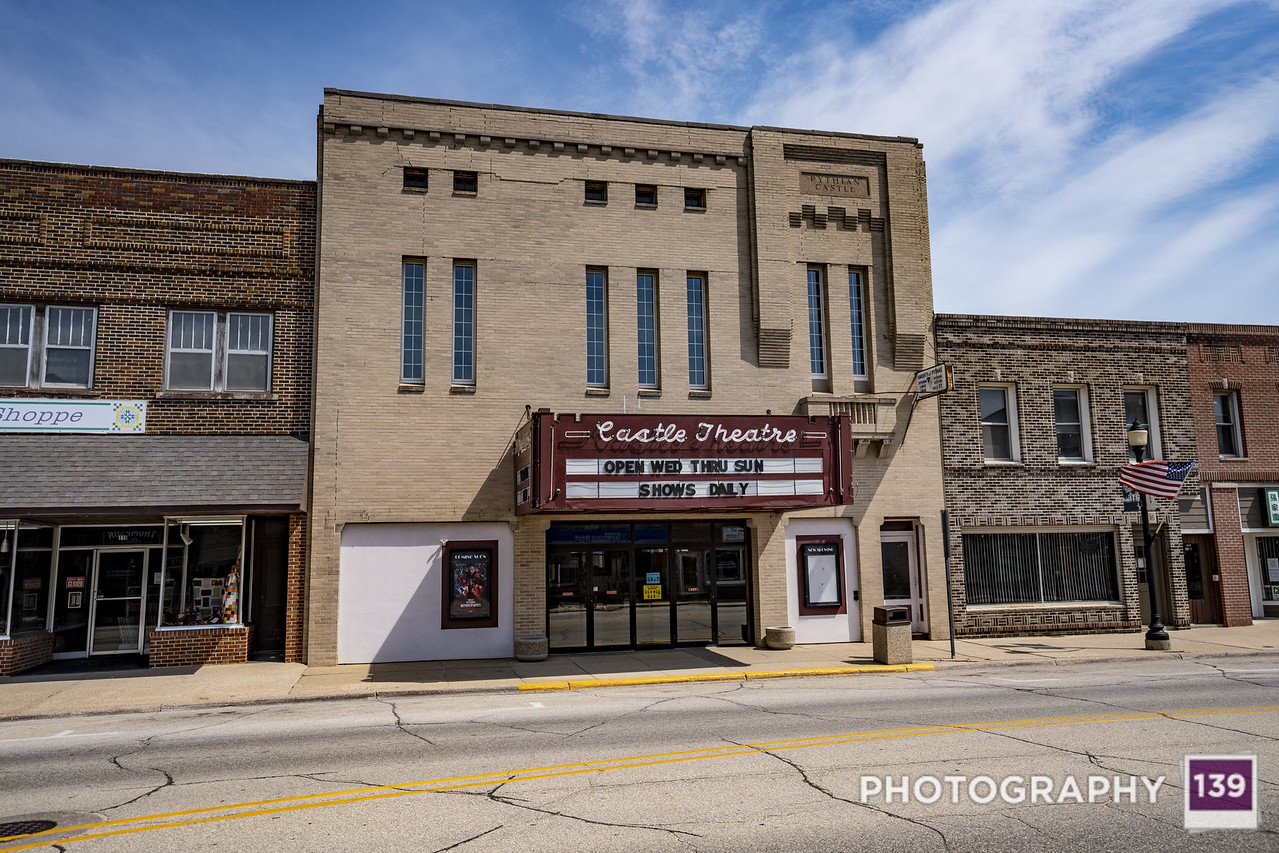 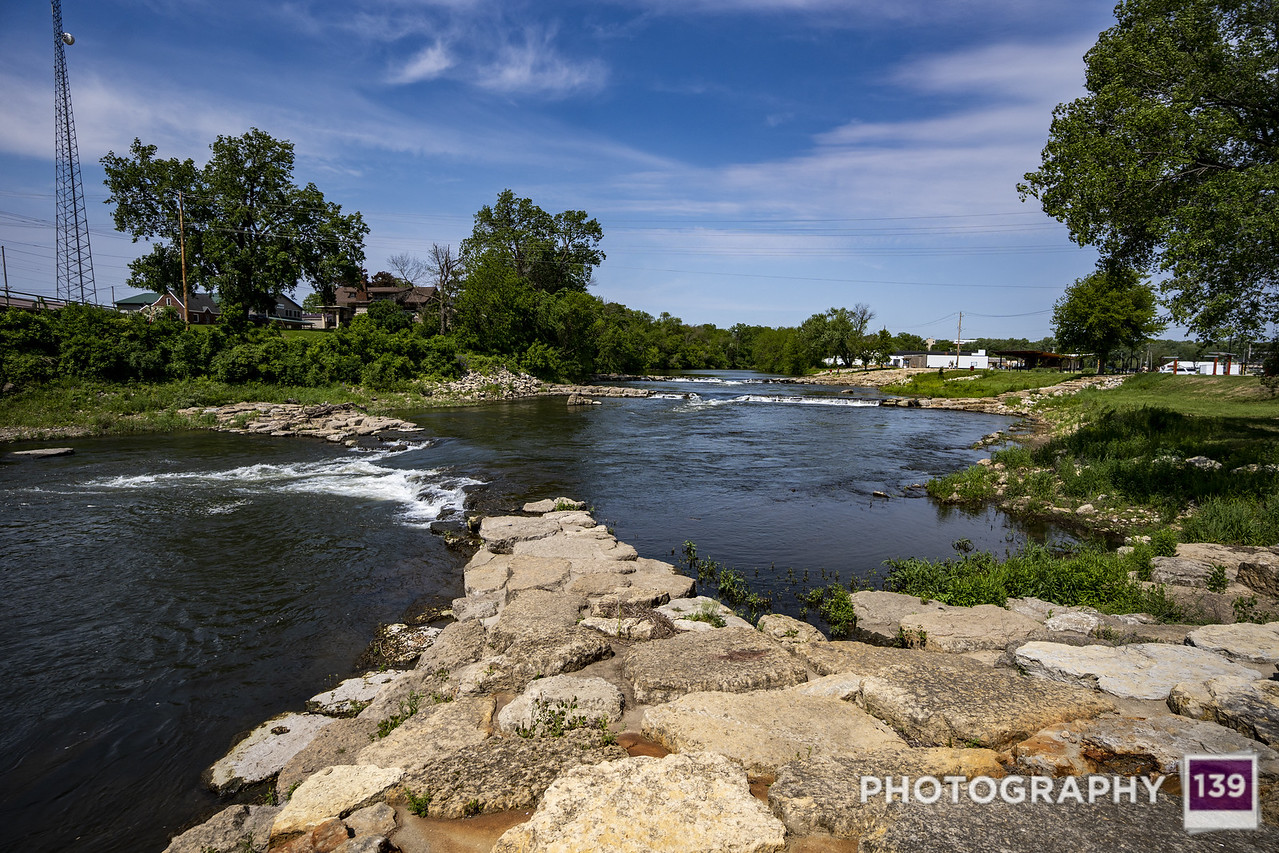 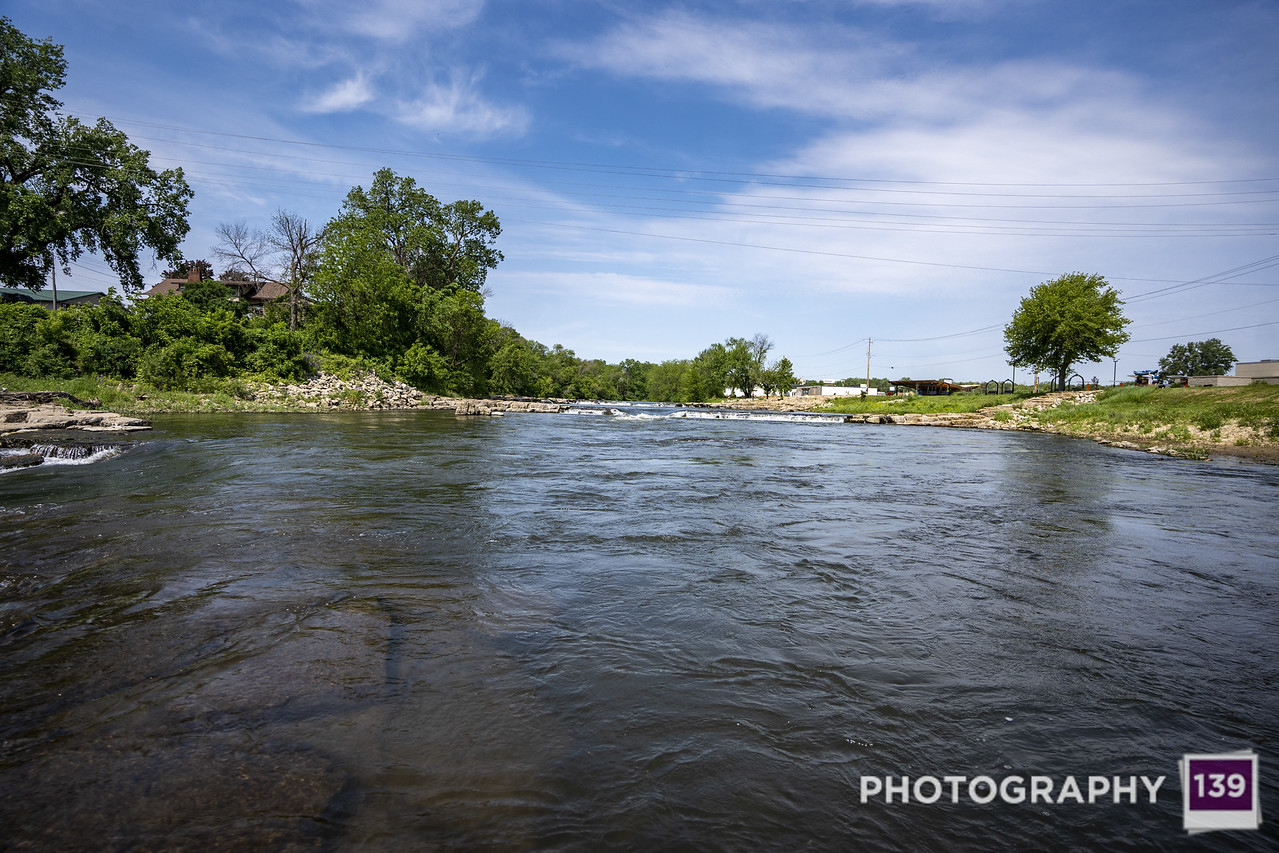 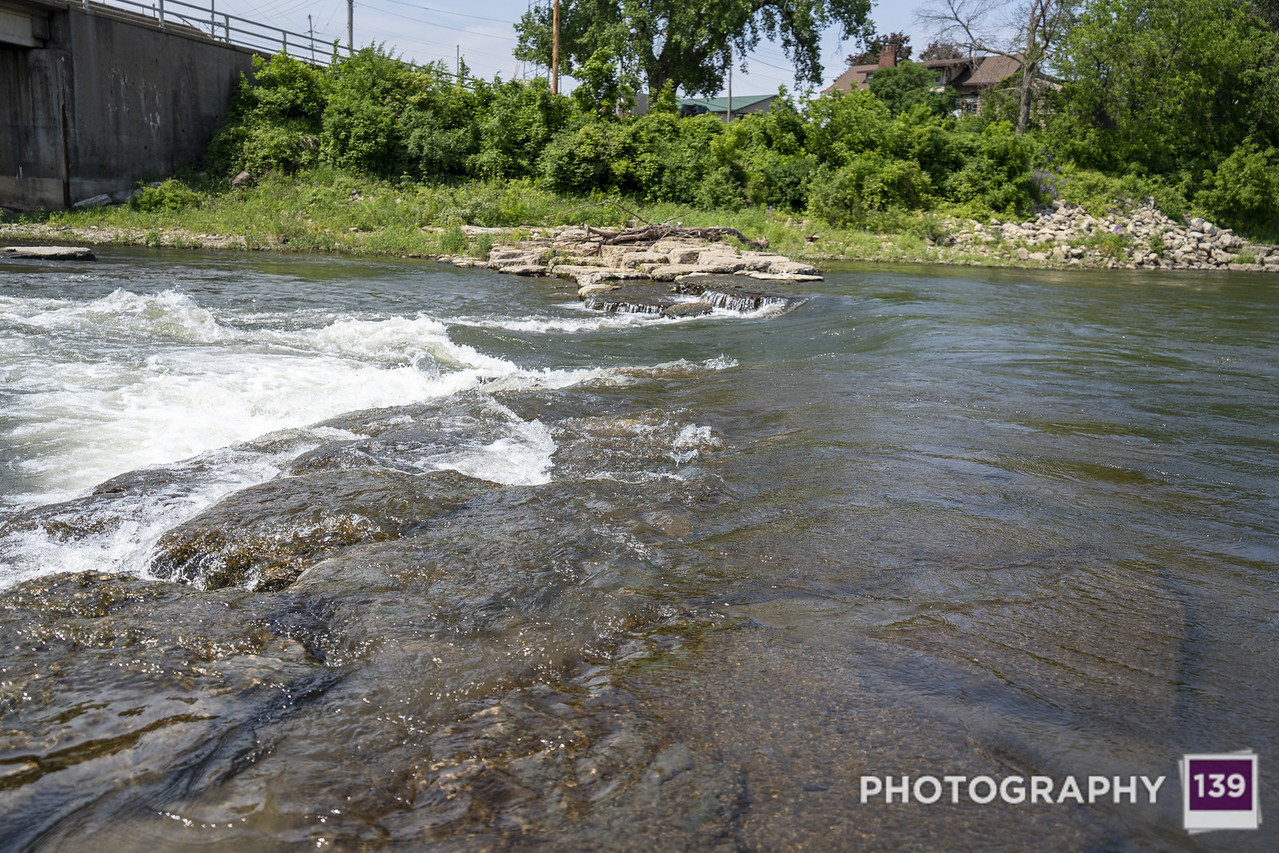 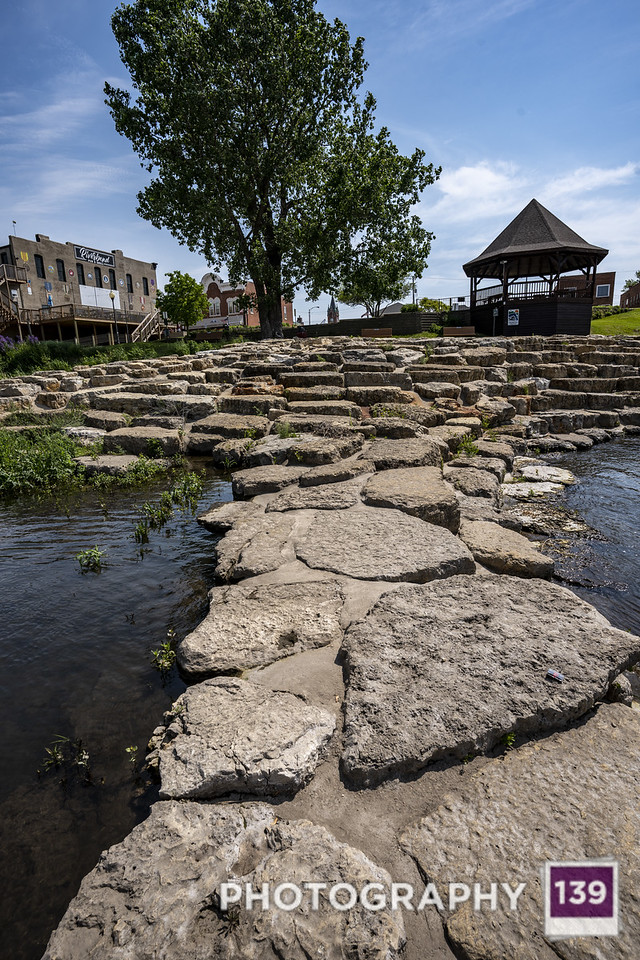 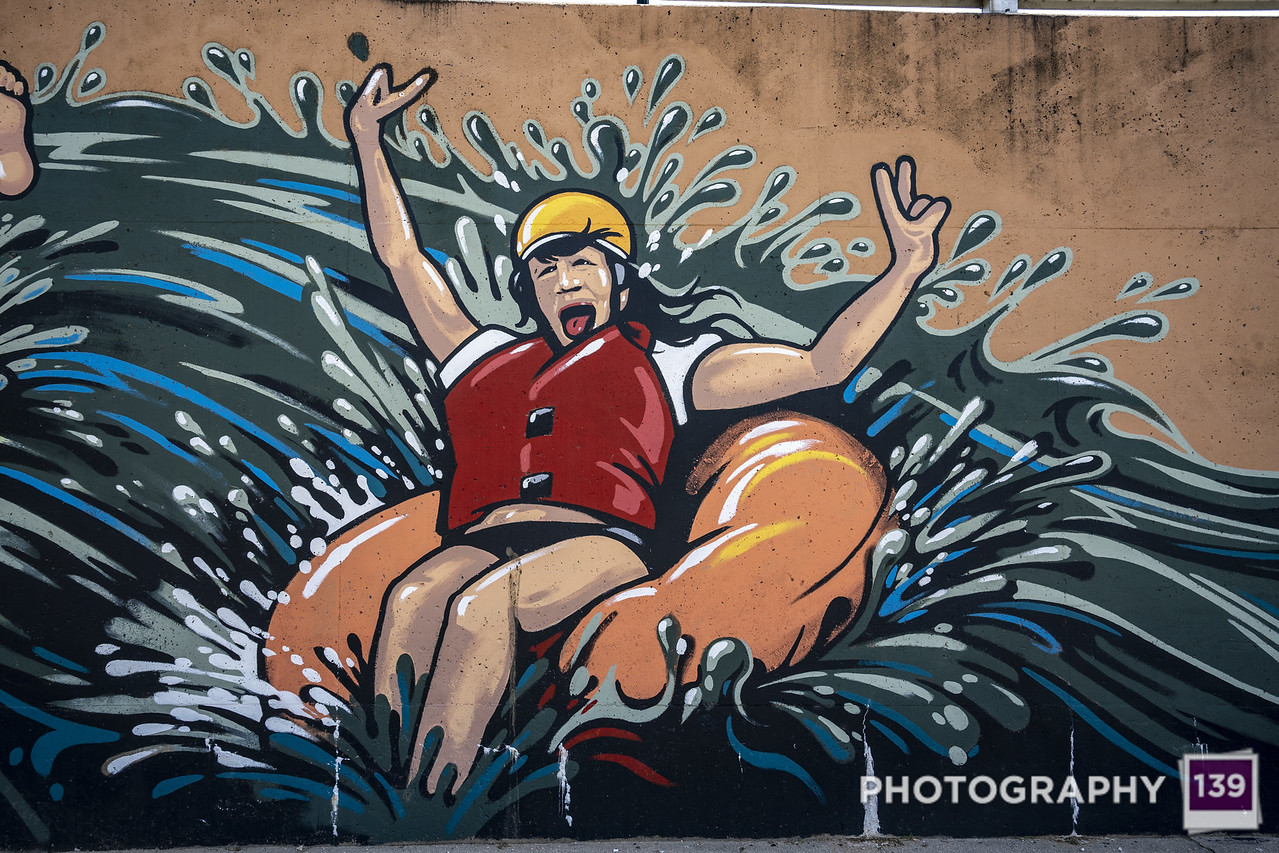 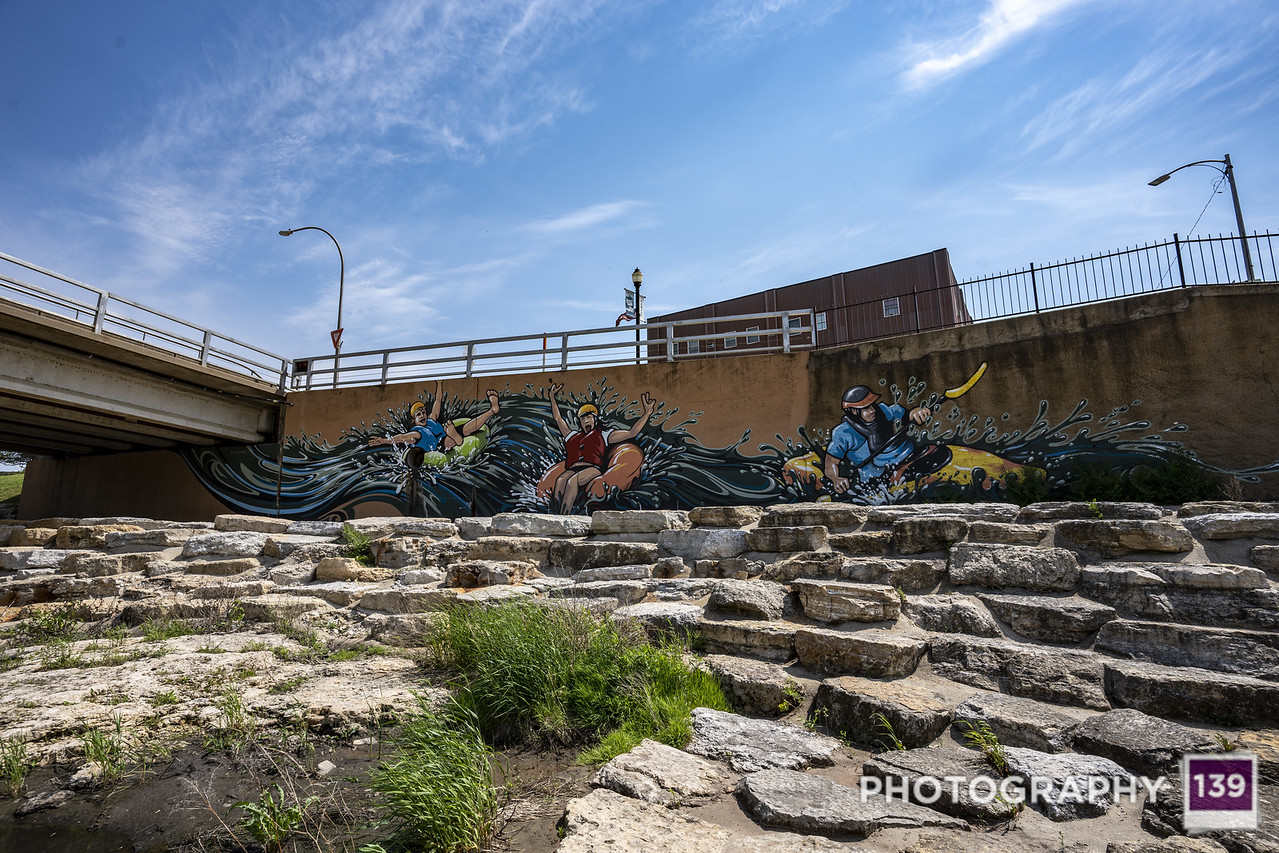 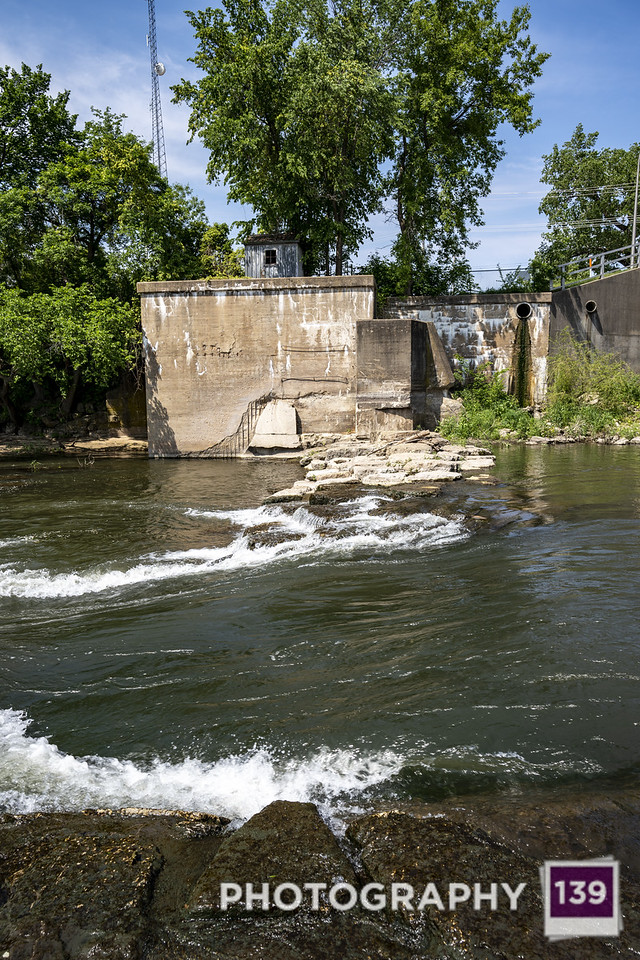 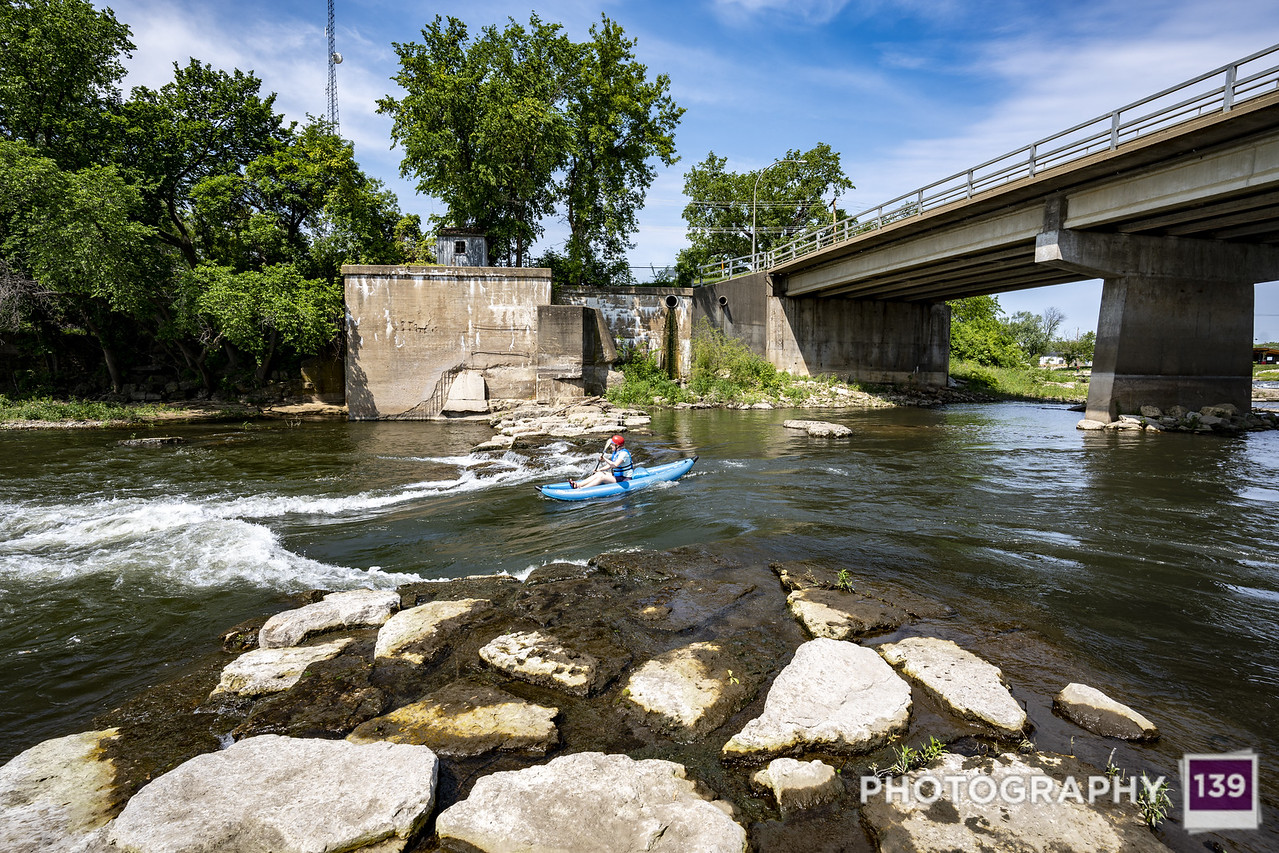 While in the Manchester Water Park, I looked down and saw that I was pretty close to standing on a snake. It was one of two time that this happened while I was working on THE TOWN SIGN PROJECT. This time, it did freak me out a little bit since water snakes are actually pretty aggressive. But it didn’t want a piece of this. It just slithered into the river and swam away.

There are plenty more pictures from Delaware County left to share.