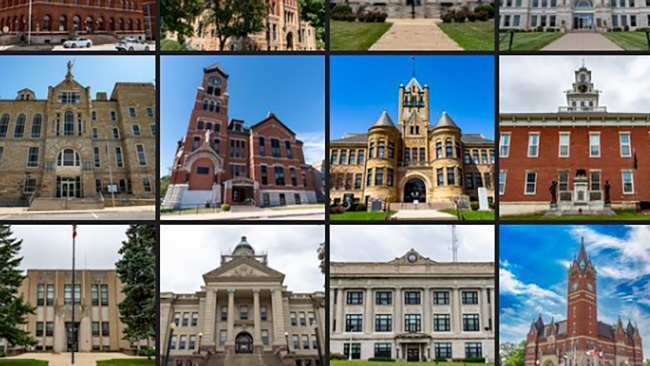 You would see that there currently are 1390 town sign pictures in there. 1390 pictures are not going into the book. For a wide variety of reasons.

In a way, the inspiration is “Twentysix Gasoline Stations” by Ed Ruscha. Which probably isn’t a great photo book judged against modern standards, but was heavily influential. It is simply a book of twenty-six pictures of gas station Ed Ruscha photographed between Los Angeles and Oklahoma City.

If you ever see a copy of it in the wild for the cheap, pick it up. I’ve seen it for sale online for anywhere between $1,250 to $36,000 depending on the edition of the book. There are only 3 editions of the book and there are less than 4,000 total.

But that is neither here, nor there. The point is I’m not sure what the book will be, outside of it being only 100 towns signs or so.

As one of the cappers to THE TOWN SIGN PROJECT, I wanted to rank the 10 best courthouse in Iowa, by looks. There are 100 courthouses in 99 Iowa counties. 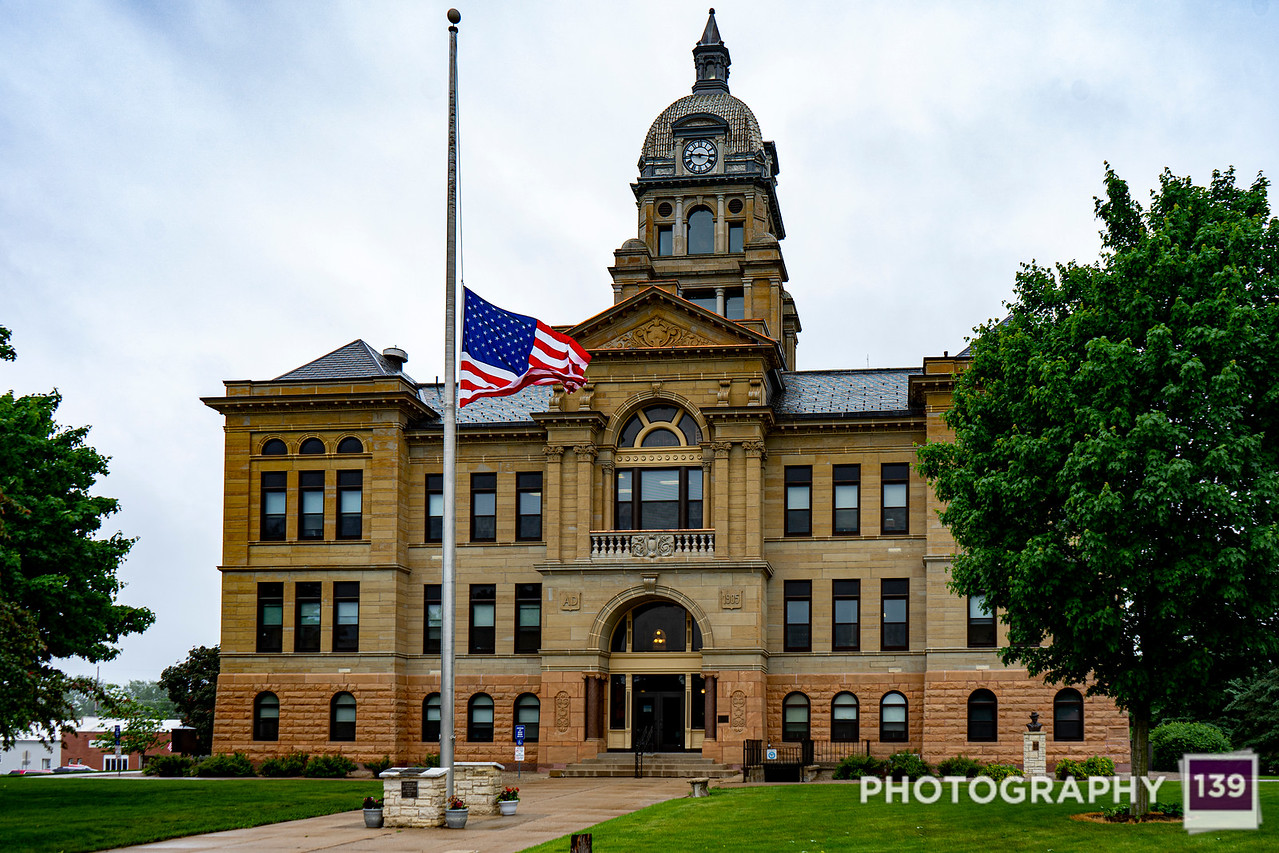 Next week, I’m going to rank the 10 worst courthouses in Iowa.