Last Friday Jesse and I embarked on a road trip that we lovingly named The Big Jesus Road Trip. Our final destination and epoch of the trip was a 33 foot tall stainless steel Jesus statue.

A plan was hatched and a route was devised. The plan was set in motion. Considerations were made. Including starting the road trip by listening to the Audio Adrenaline song Never Gonna Be As Big As Jesus.

But in the end, we just headed out on the open road to the sound of the Taurus.

We passed through the following cities:

Visit the plane crash site that claimed the lives of Buddy Holly, The Big Bopper, and Ritichie Valens

Feel the pain of finding out that the World’s Largest Cheeto had been kidnapped. 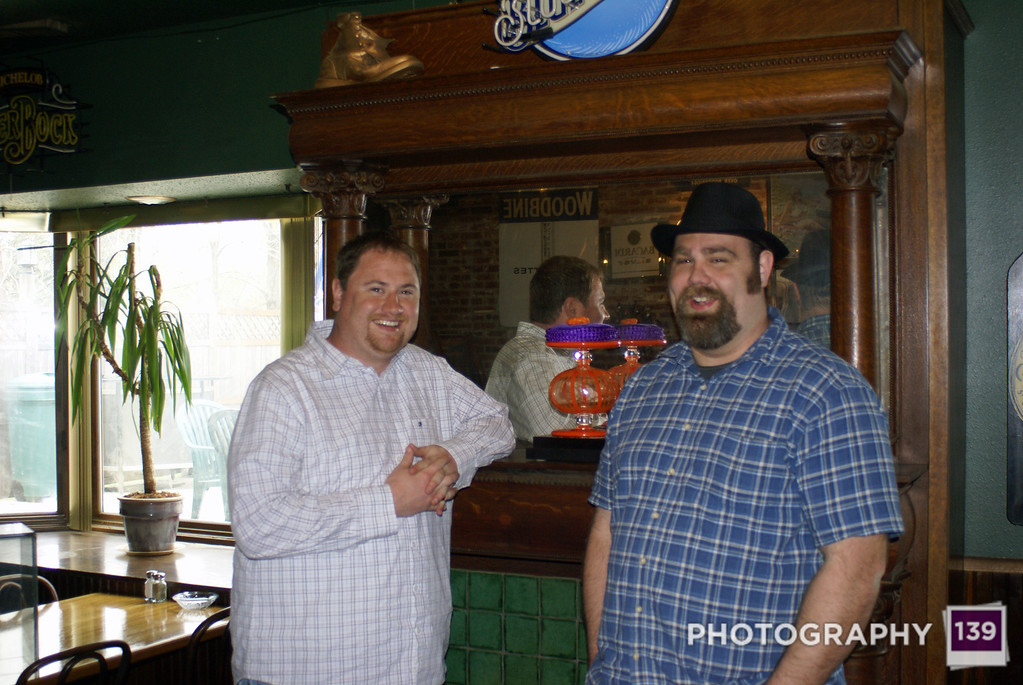 >Feel the thrill of seeing the World’s Largest Cheeto when the waitress brings it out for a special appearance. 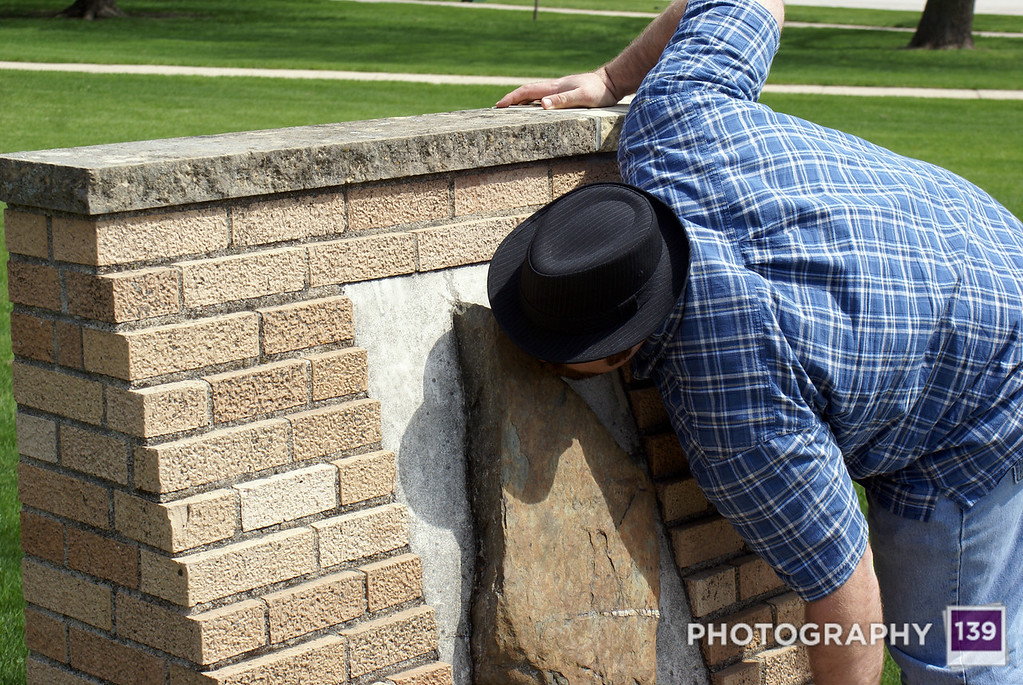 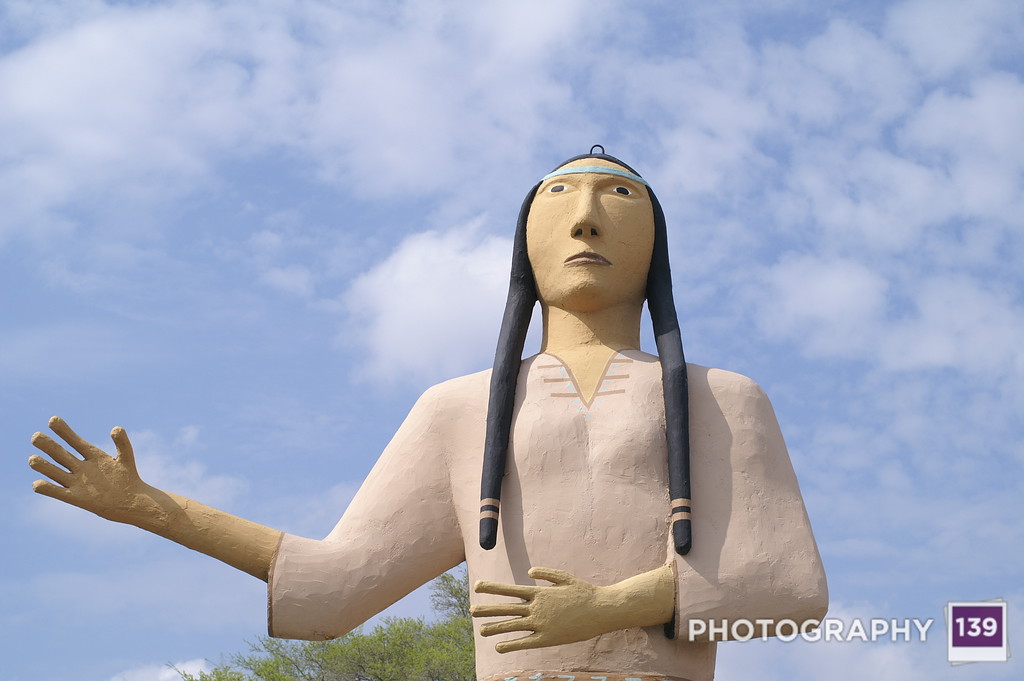 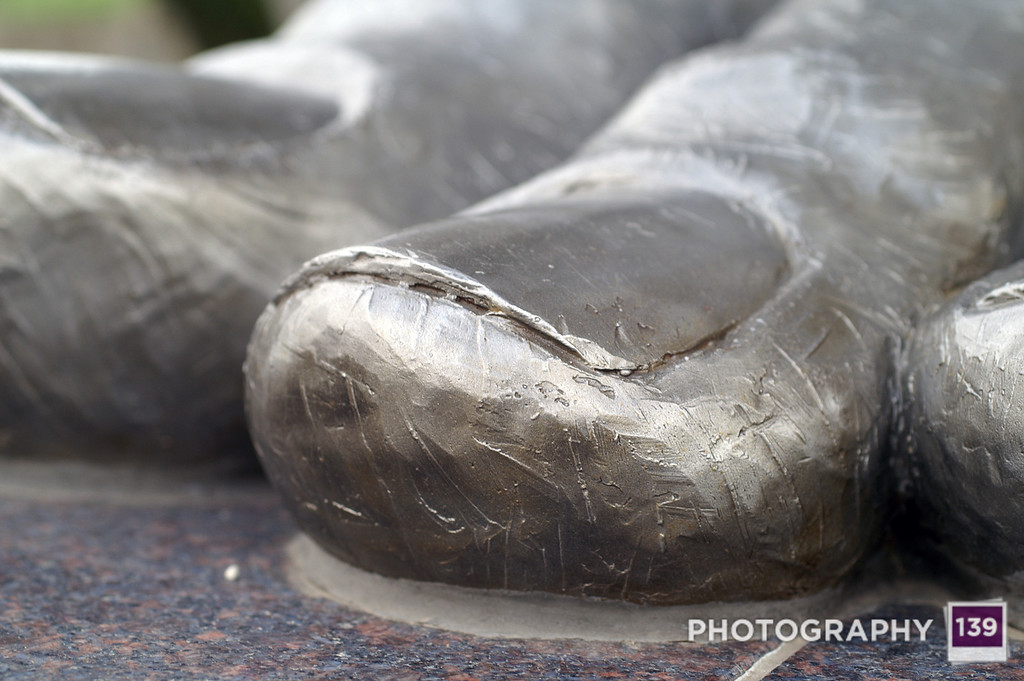 See the Big Jesus (and Mary too).

I hope to go into more detail about the trip in the near future. Until then, you can check out many, many more pictures from the trip in my Photography 139 Gallery.