As the year is winding down and I am trying to set aside more time for photo projects I have decided to do something a little bit different with this Journal in the month of December. I’ve decided to reflect on the accomplishments and failures of this past year. The tool that I am going to utilize to do this reflection is the Proust Questionnaire.

I’m sure a few people are familiar with the Proust Questionnaire. It is often used in celebrity interviews. You will find it on the last page of Vanity Fair and at the end of interviews by the heinous James Lipton.

The Proust Questionnaire is named after Marcel Proust. I don’t know if anybody actually reads Proust, but I think just about as many people pretend to read Proust as pretend to read Joyce. He is widely considered to be one of the greatest authors of all-time. His life is best summed up by this line of dialogue from the movie Little Miss Sunshine:

“Yeah. French writer. Total loser. Never had a real job. Unrequited love affairs. Gay. Spent 20 years writing a book almost no one reads. But he’s also probably the greatest writer since Shakespeare. Anyway, he uh… he gets down to the end of his life, and he looks back and decides that all those years he suffered, Those were the best years of his life, ’cause they made him who he was. All those years he was happy? You know, total waste. Didn’t learn a thing.”

But Proust did not create the questionnaire. The questionnaire was a a popular parlor game in Britain in the 19th century. It was taken by friends and families and the questions were meant to reveal something about the tastes, aspirations and personality of the person taking it.

Although this game died out at the the beginning of the 20th century, its spirit still lives on in the form of the quizzes and surveys that people fill out on social networking websites like Facebook and MySpace. An activity in which I never engage, so it might come as somewhat shocking to some that I am going to engage in this little experiment.

There are 35 questions on the Proust Questionnaire. Most likely, I will answer about 22 of those questions. I will pick out the 22 least interesting questions to answer and leave the other 13 answers to your imagination.

I do invite you to answer these questions as well in the comments section of this Journal.

However, while thinking about this questionnaire and some of the interactions I have had in the last few days I has reminded me of some photo projects I abandoned a few years back. It was definitely for the best that one of these projects was abandoned.

A few of you might remember some of these pictures and the nature of these projects from the old RMB Picture of the Day days. 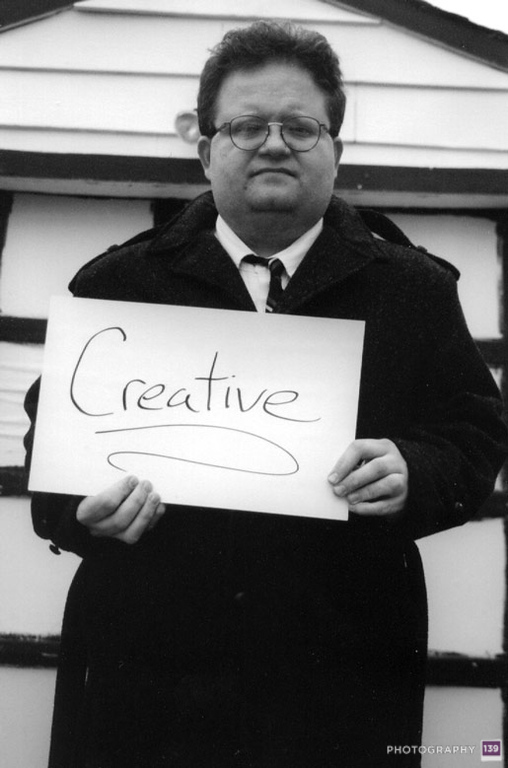 A Scene from the Woods 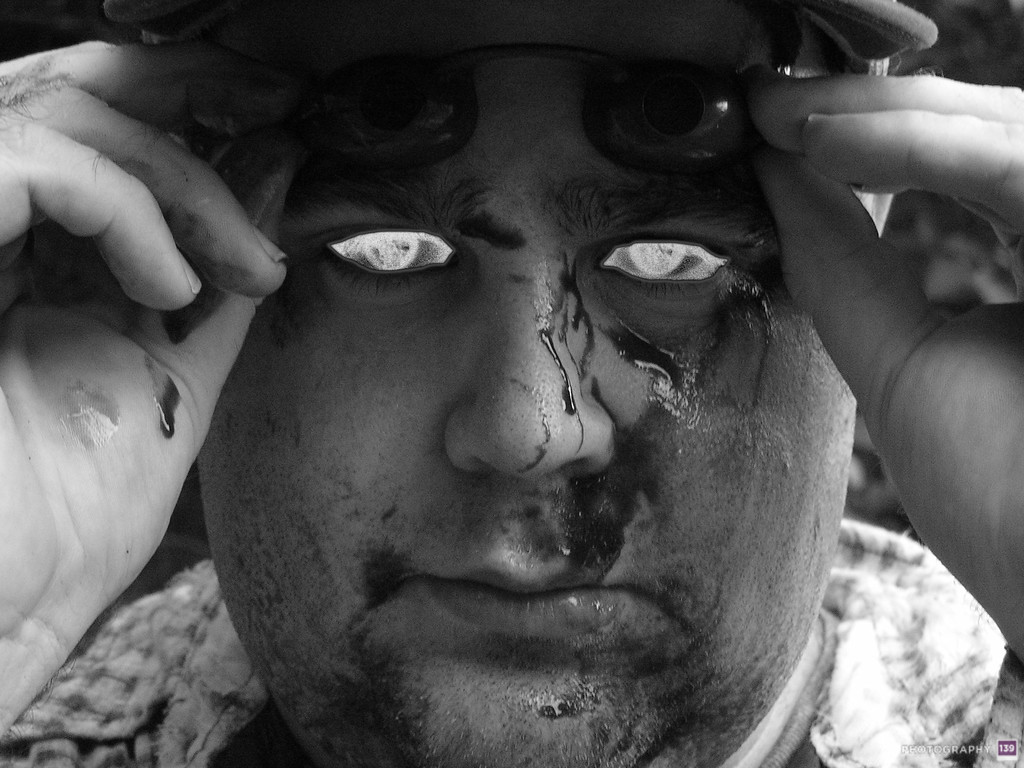 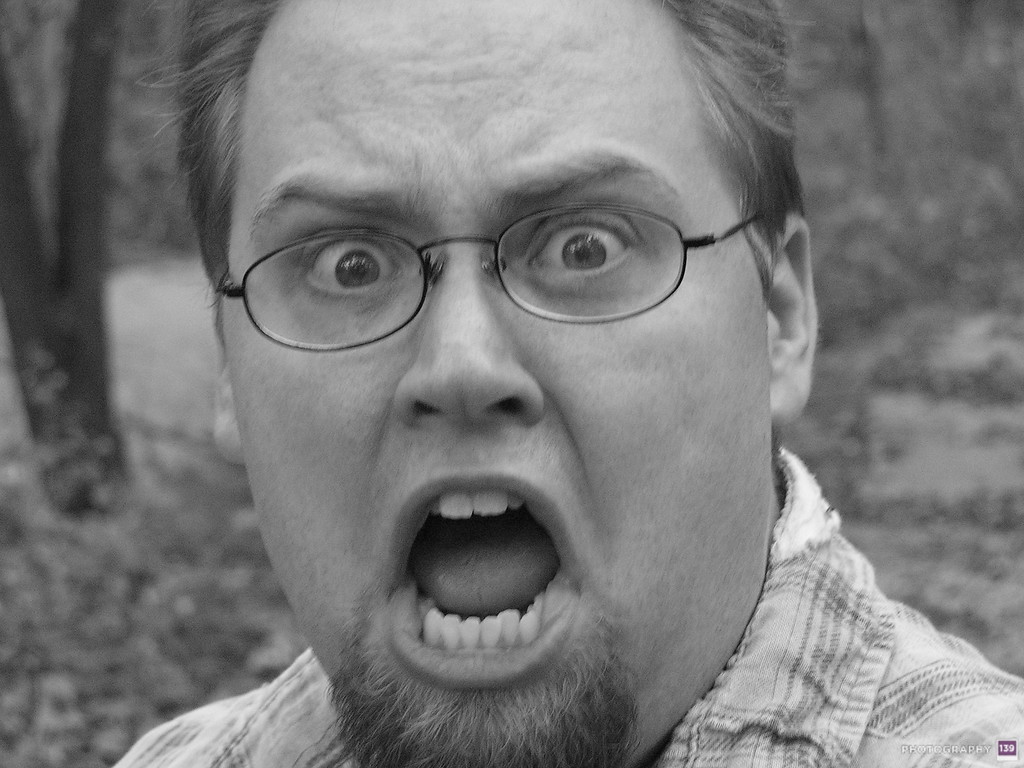 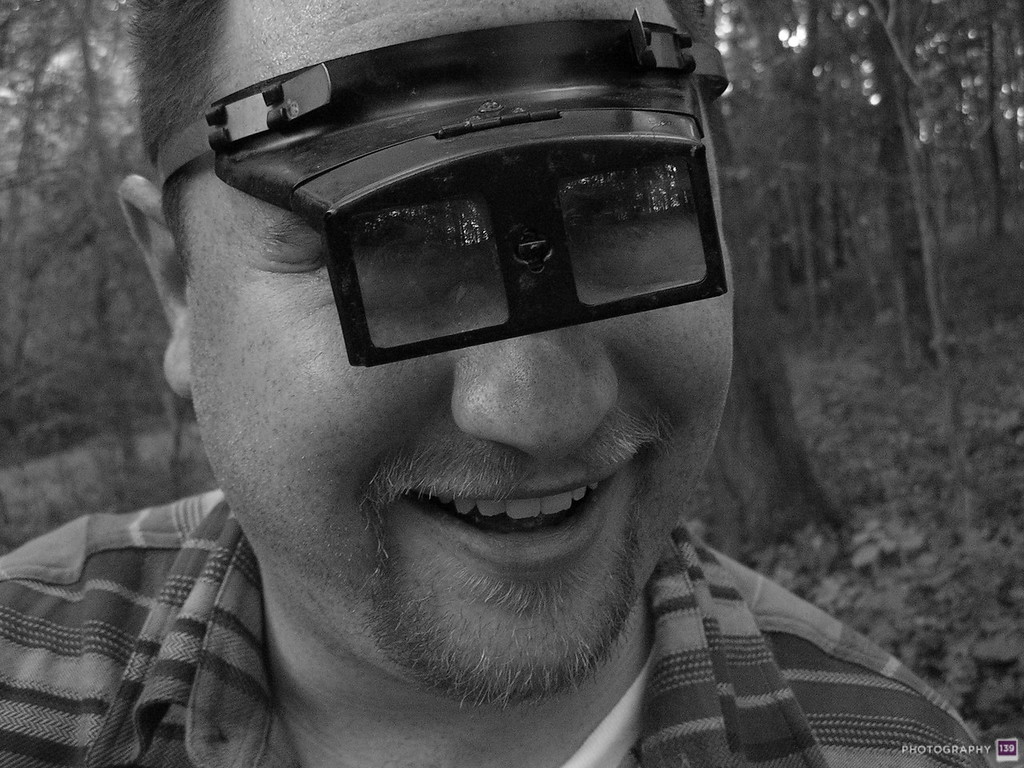 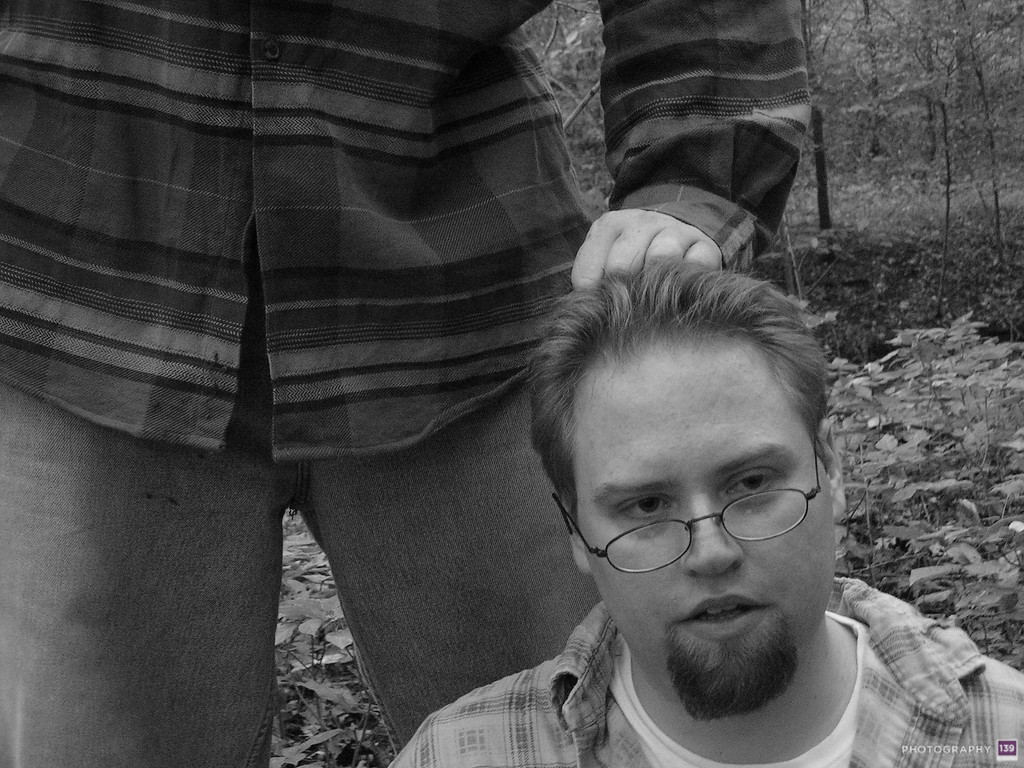 I hope you enjoy my self-serving look back on 2009.