This day is often referred to as Turkey Day in the slacker way that some people use to be overly casual about certain events in a weak attempt to display aloofness in the vain hope that they will be perceived as cool.

I am not one of those people. I can not be cool about a day that is as impotant as today. Although Willy has numerous deficiencies and I would be willing to list them for you on almost any day of the week, I do not think that he deserves to be referred to as a turkey. A bird that is both unintelligent and wretched to look at.

Willy is not a turkey. He is not even a jive turkey. Willy is merely Willy and while I have let many an important birthday slip by in the last few months, I cannot stand idly by while a member of FNSC celebrates the anniversary of his birth.

I say to you William McAlpine: Happy Birthday! You are not a turkey. Probably not a wolf either, but certainly not a turkey. 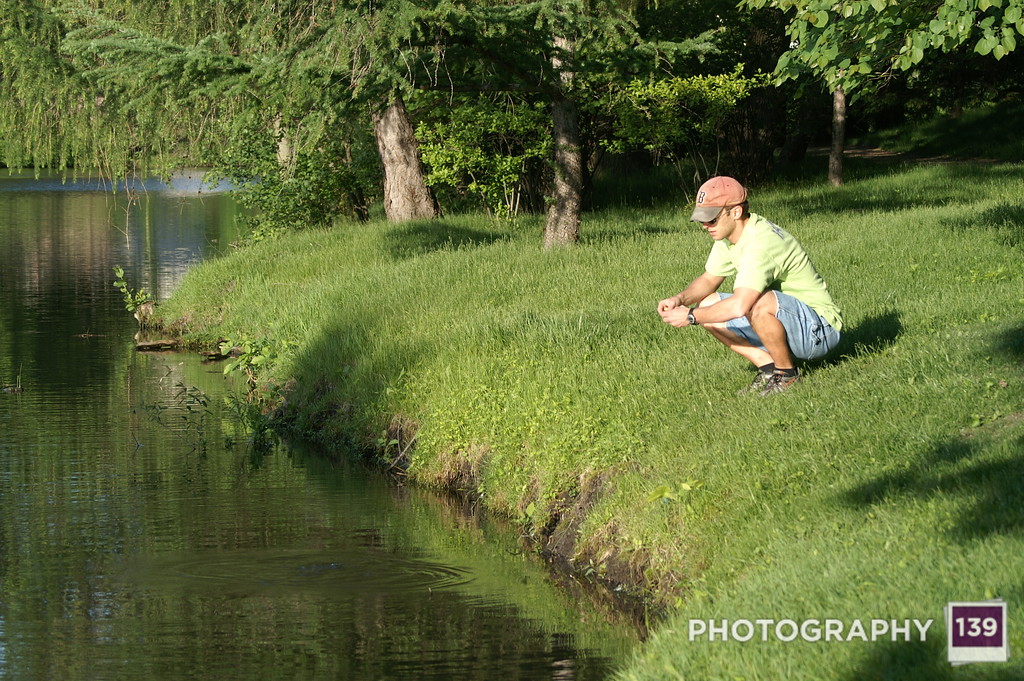 For more quality images of Willy, click on the link below: