On Sunday Scott, Melissa, Austin and I loaded up into their truck and headed for Prairie City to visit Goldie’s Ice Cream Shoppe. The winner of the Iowa Pork Producers Best Tenderloin in the State of Iowa for 2009.

This could very well be blog 5 of the 5 groups I’m in with matching shirts, but it isn’t. We have yet to make our shirts, but we do have a motto to put on those shirts when they get made:

Truer words will never have been put to cotton.

I have actually been to Goldie’s once before in my life. On the famous 2006 The Road Trip, we stopped there after visiting the Neal Smith Prairie Reserve. It was not open, but Jesse posed for a picture in front of it. 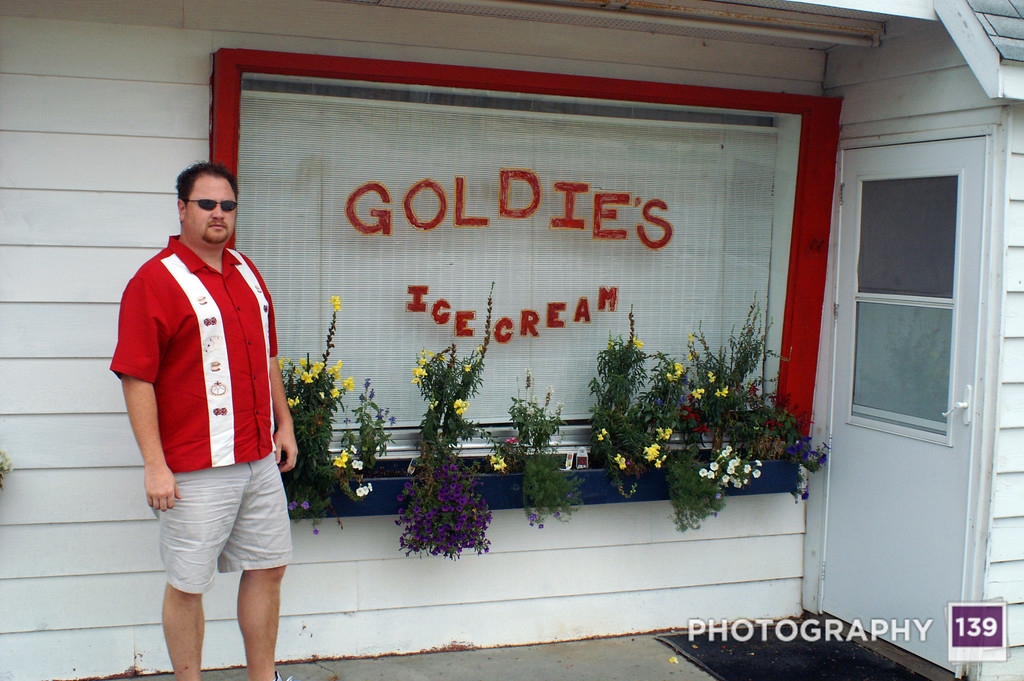 But since that day, the business has come under new management. A few pictures from the trip: 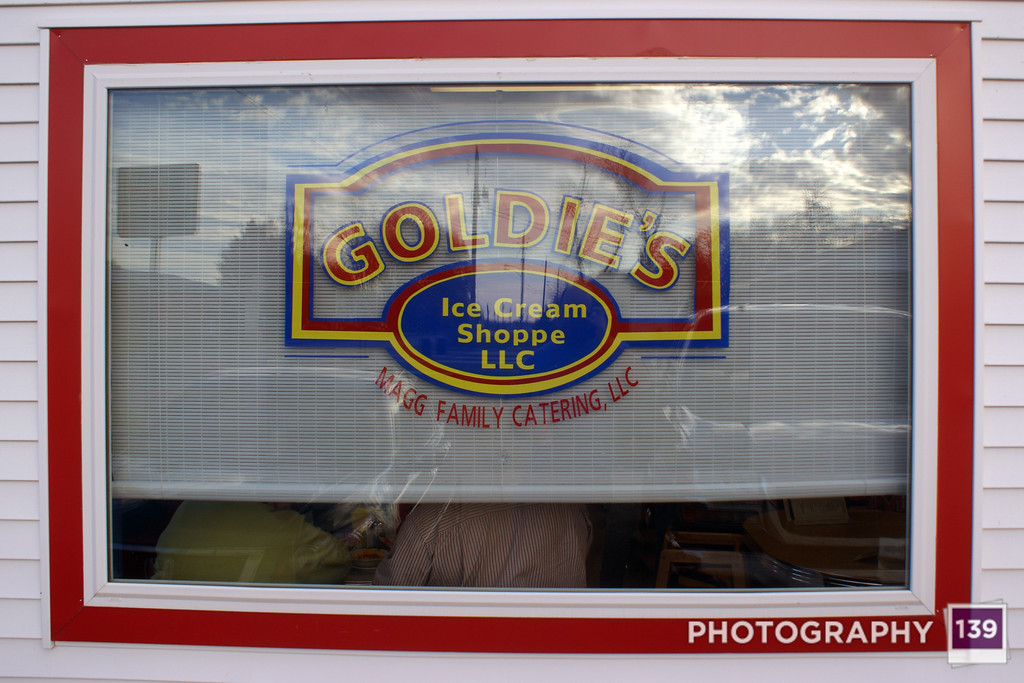 Scott’s last bite of the champ! 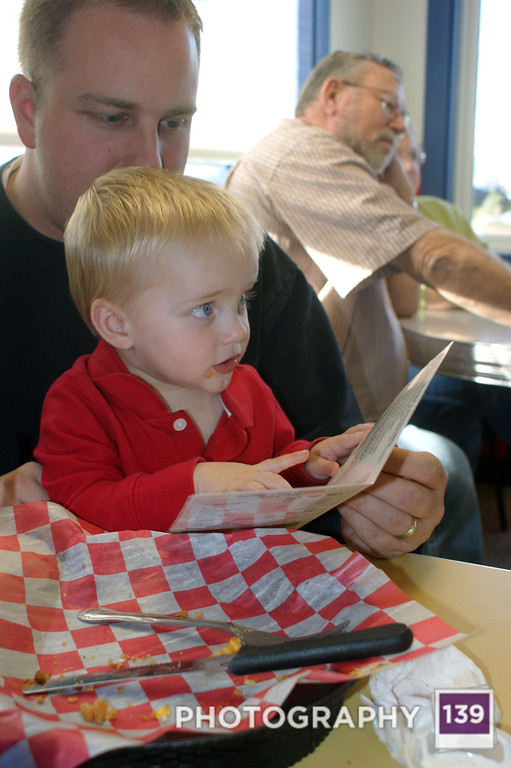 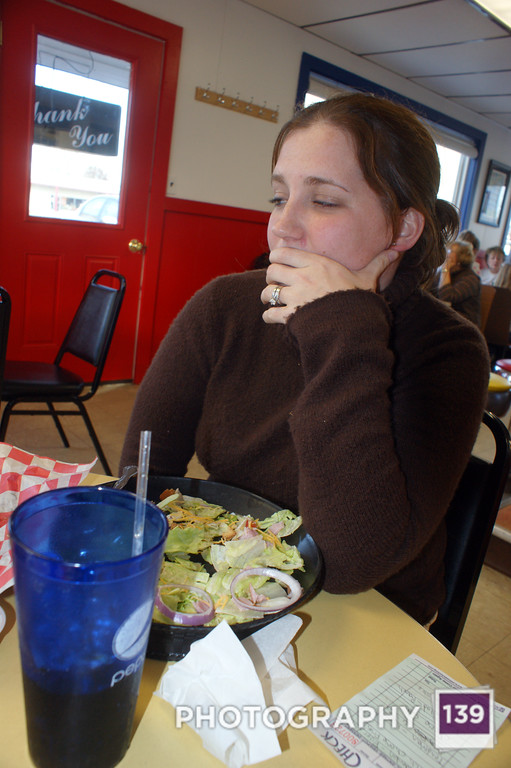 Even though Melissa begged to come on the trip with us, she embarrassed us by ordering a Chef Salad.

Scott and I with the proprietor of Goldie’s and the creator of the state’s reigning tenderloin champ.

We certainly took down lots of data and we did come to some conclusions, but I can not release that information until we finally crown our State Tenderloin Champ. If you contact me directly, I will release to you some of our findings, but you will have to sign a NDA.