Thursday was my Mom’s last day showing up on the job. She isn’t “officially” retired yet, because she has to file some paperwork, but she doesn’t have to get up and go to work ever again.

Yesterday, I took a tour around my Mom’s work history. Here is the photographic results.

Where Heritage Park lies now used to be a small restaurant called Bon Apetite. This was her first job.

Where the Boone and Scenic Railroad’s Downtown Depot sits now, used to be The Hamburger Inn. It had 7 seats and hamburgers were 15 cents. This was her second job.

This garage and the lean-to that is attached to the back is all that remains of our old residence on West 15th Street. The garage used to be the Bennett Antique Store where Mom sort of “worked” along with various flea markets with Dad.

Mom started at Iowa State when we moved to Greene Street. She started at Wallace-Wilson.

Then she moved to Oak-Elm. 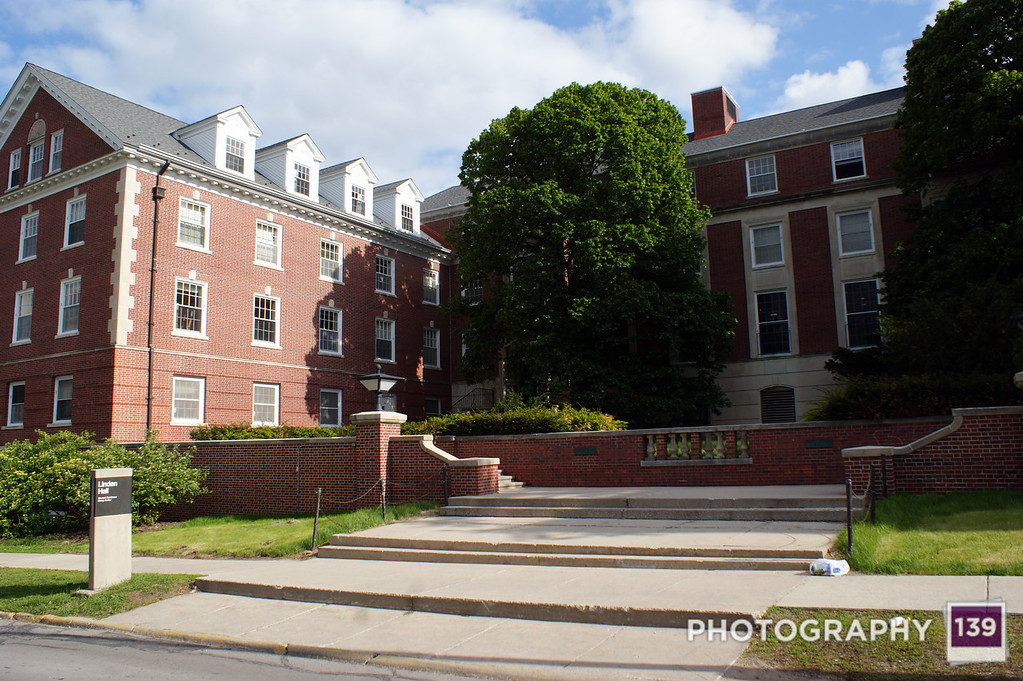 Her final stop was Linden.

So now Mom is officially-unofficially retired. A great way to celebrate Mother’s Day!