I don’t recall if I woke up in my own bed or on my own couch on Thursday morning, but I definitely slept good and solid after getting home close to midnight the previous night. I think that I was able to fall asleep rather quickly after the 3.5 hour Funyun and Grape Faygo fueled drive.

I met Shannon for lunch at Battle’s. She explained to me her current sources of stress. I explained to her the Christopher D. Bennett Apathy Method of Stress Management. Although she possesses the intellect to grasp the basic tenets of the system, I have my doubts that she will give up her stress to the brilliance of my system.

After Shannon returned to work I picked Nader up from the west Ames location of the Evil Clown Empire. Since VEISHEA we had discussed spending part of a day on the beautiful Iowa State campus taking pictures. I had one spot in mind in particular to complete a Personal Photo Project, but those pictures will have to wait until it is their turn to be revealed to the world.

However, here is quite a sizable collection of other pictures that I took on that day:

Nader by one of his favorite trees. 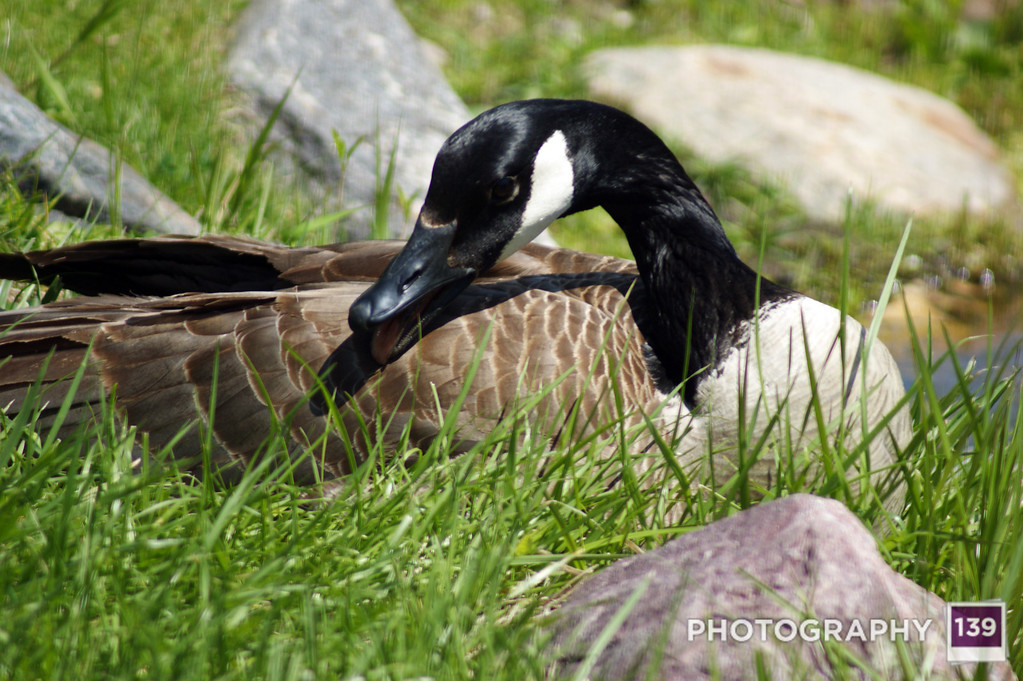 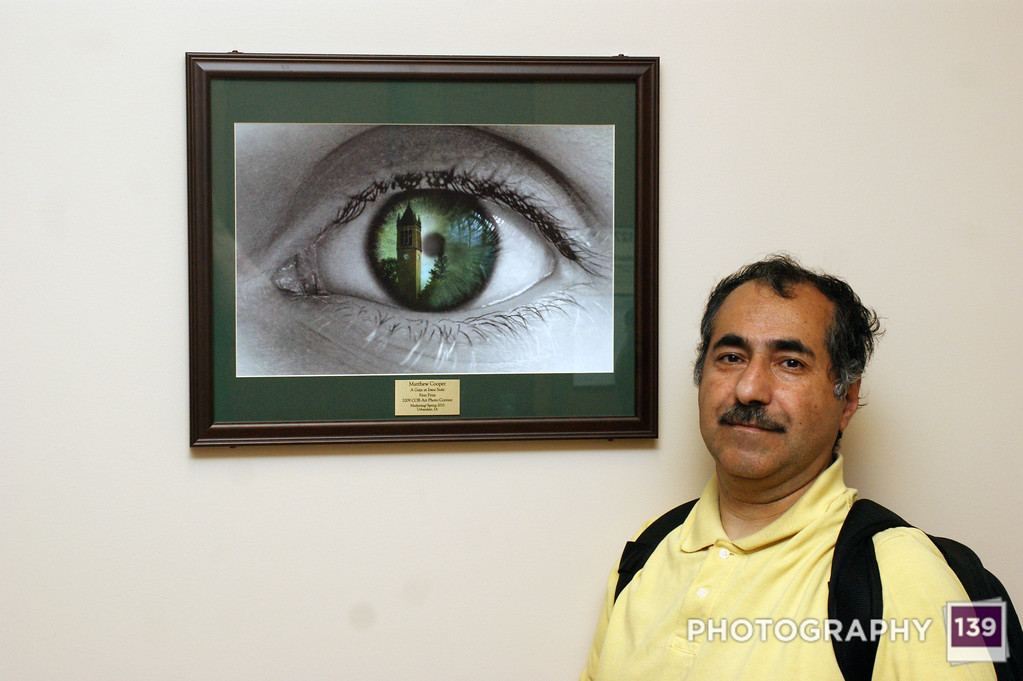 Nader next to his favorite picture. 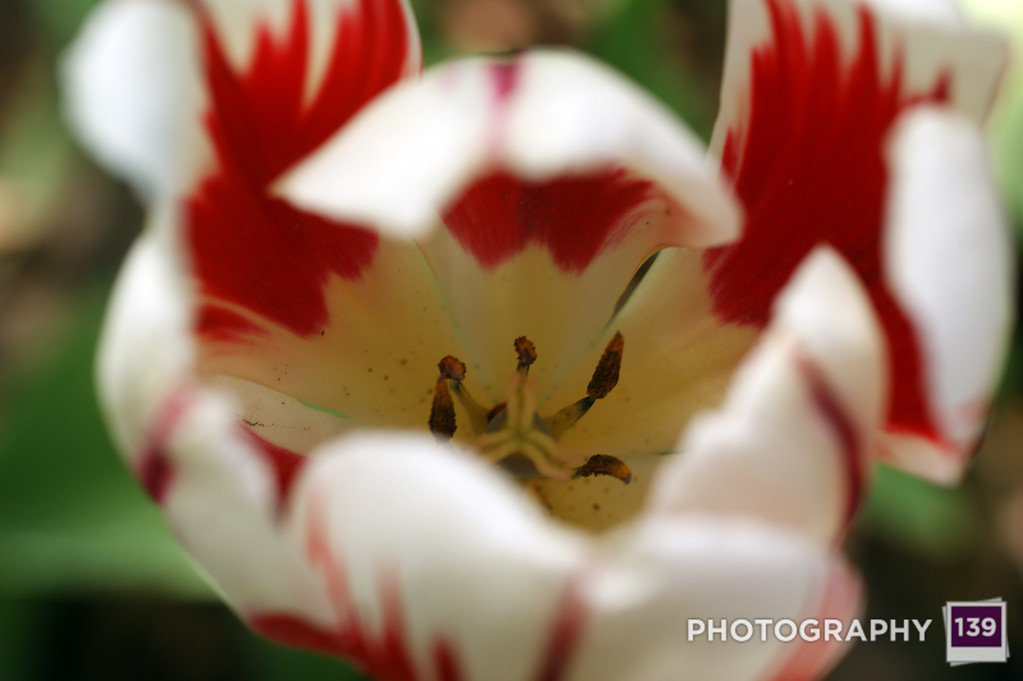 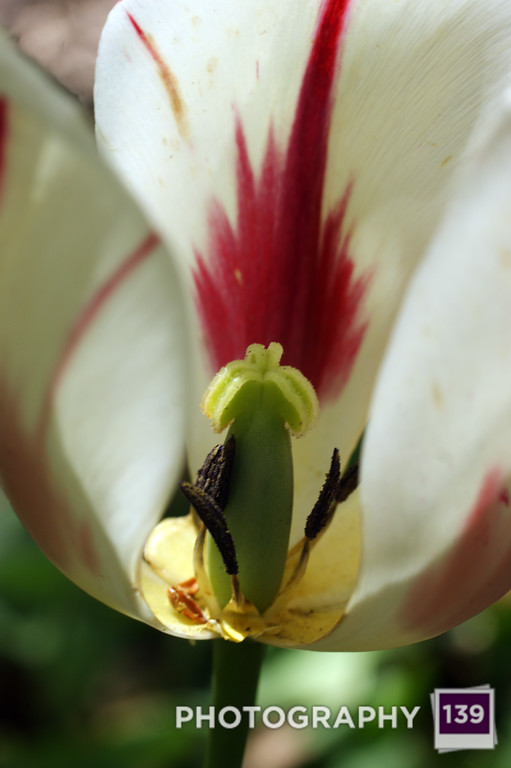 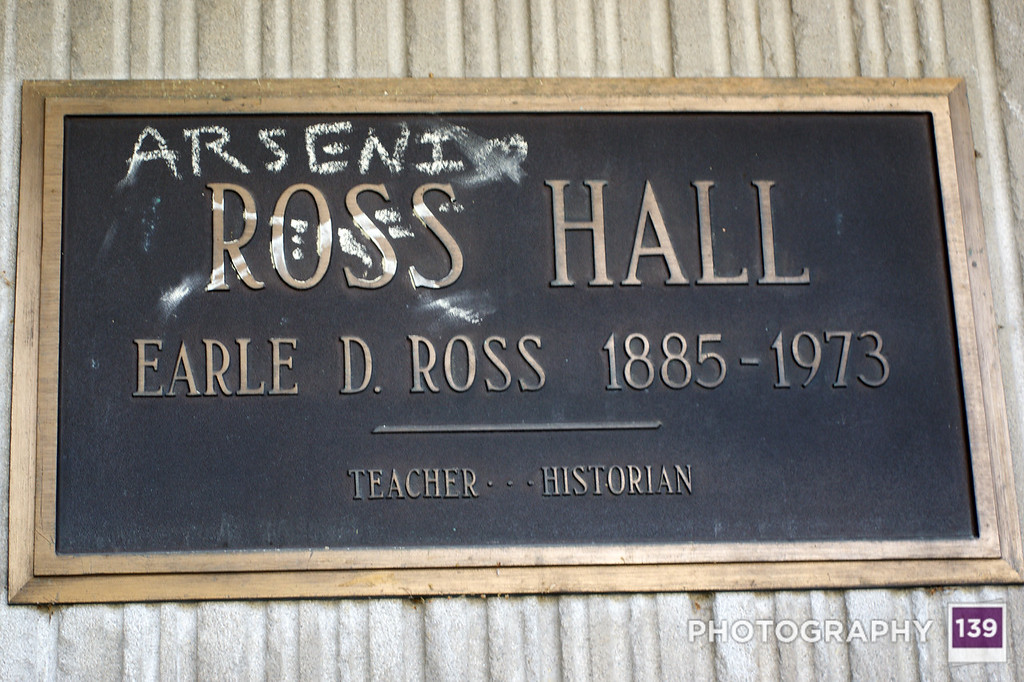 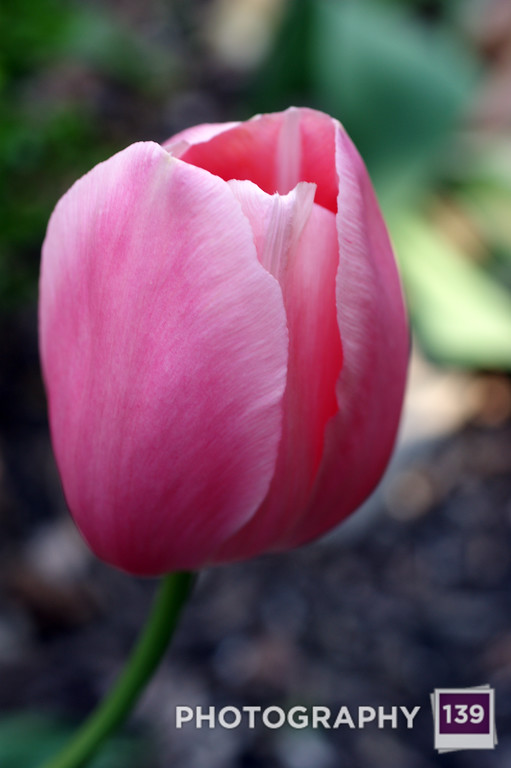 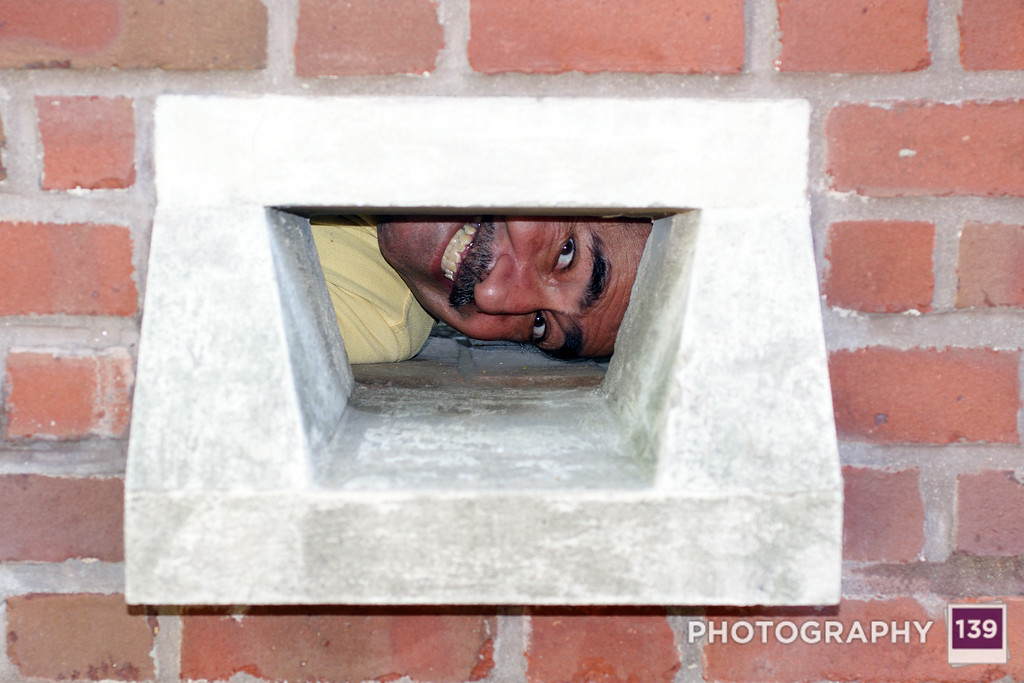 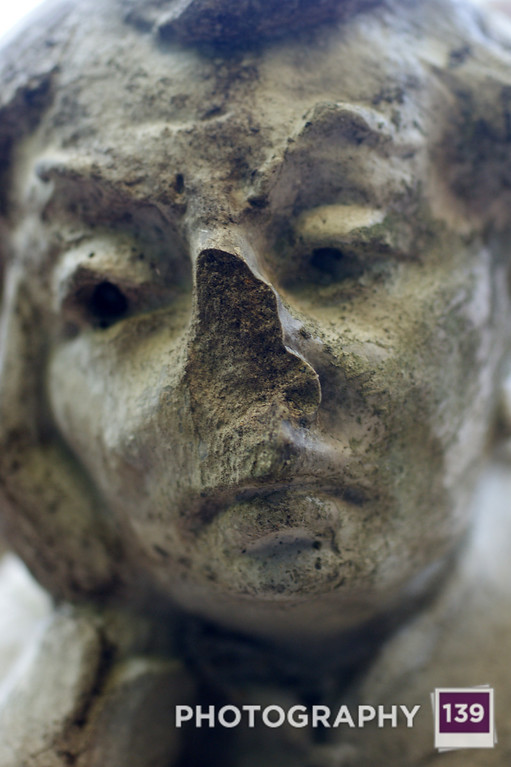 After the time on the ISU campus we hit a movie and had dinner. It was a perfectly acceptable way to conclude the month of the Lone Wolf Off. I have yet to submit the panel to the 3 judges, but I have no doubt that I won this baby with ease! I think Willy has even conceded and fully endorsed the fact that he is The Salmon!