The Personal Photo Project of the Week for this week is a little bit different than previous projects because it isn’t necessarily a designed photo, but more like an event that I wanted to photograph. This is the type of event that I have photographed many times in the past, but this one is different because it might be the last one.

I only identify 1 player by name because if you don’t know the Cyclones by their number are we really friends? 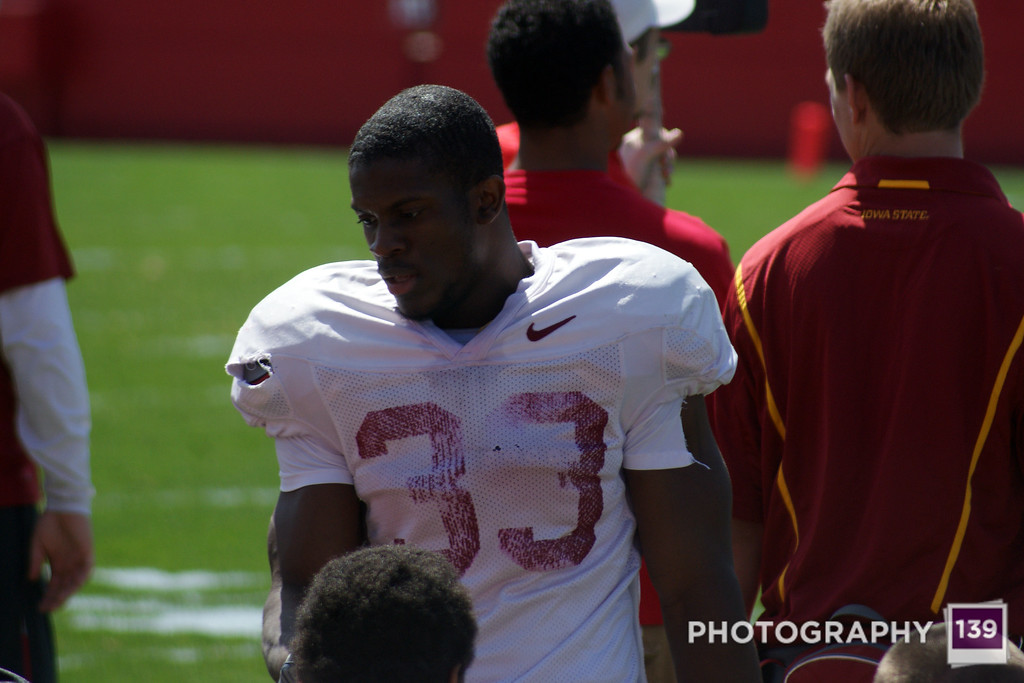 #38 is my new favorite Cyclone. Even with his helmet he is as short as the girl next to him. According to Iowa State’s roster, his name is Trenton Bledsoe. He is 5-5 and weighs 146 pounds! This guy has some testicular fortitude to walk out on the field. He actually got in the game and caught a pass and wasn’t killed! I’ll definitely be rooting for him as his Cyclone career advances! 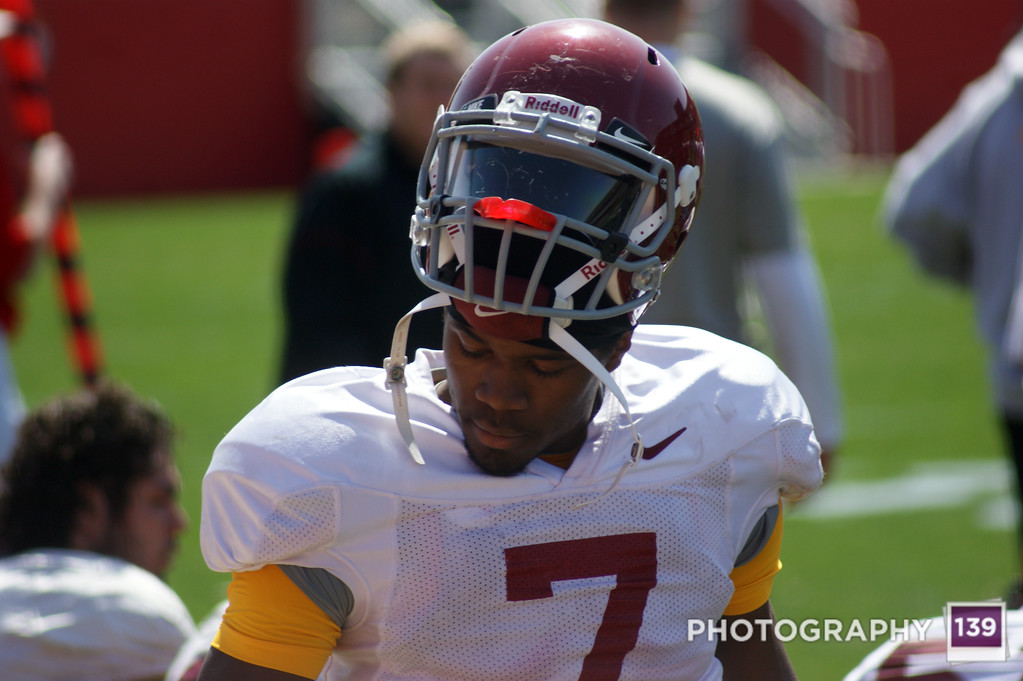 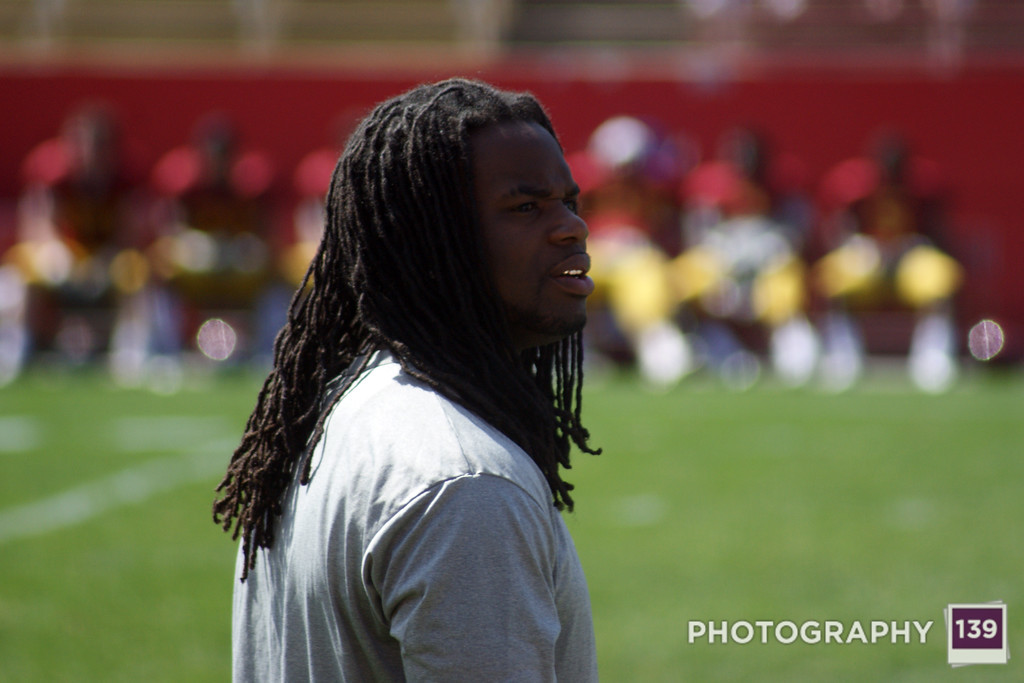 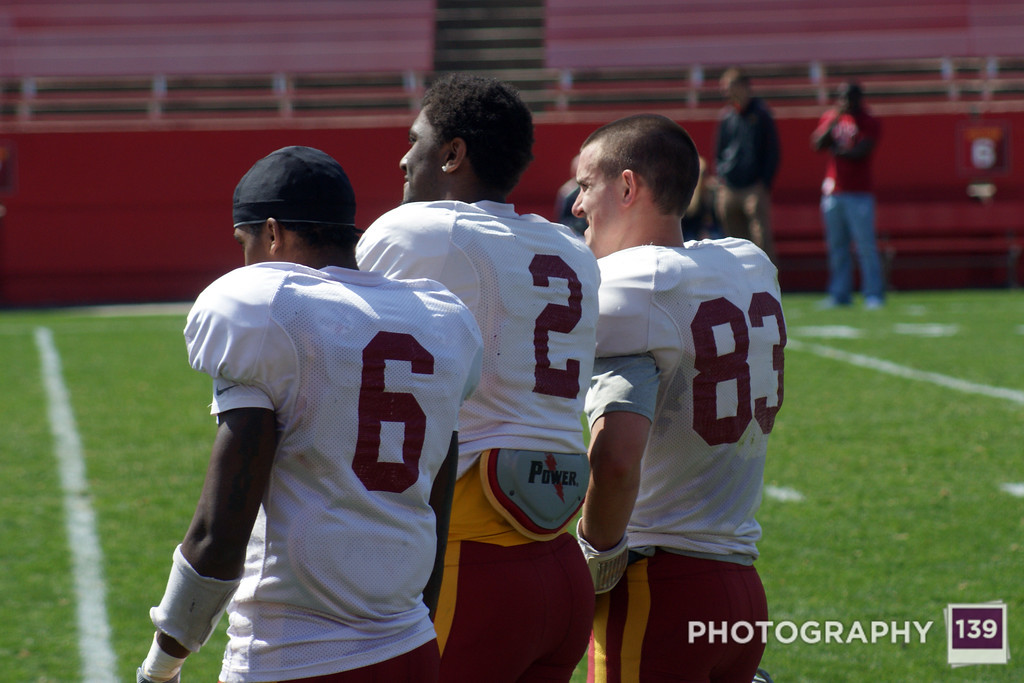 There are a few other images in the Iowa State Cyclones Football – 2010 Gallery:

I don’t have any analysis to provide. I don’t think you really learn anything watching the Spring Game, but the weather was very nice.