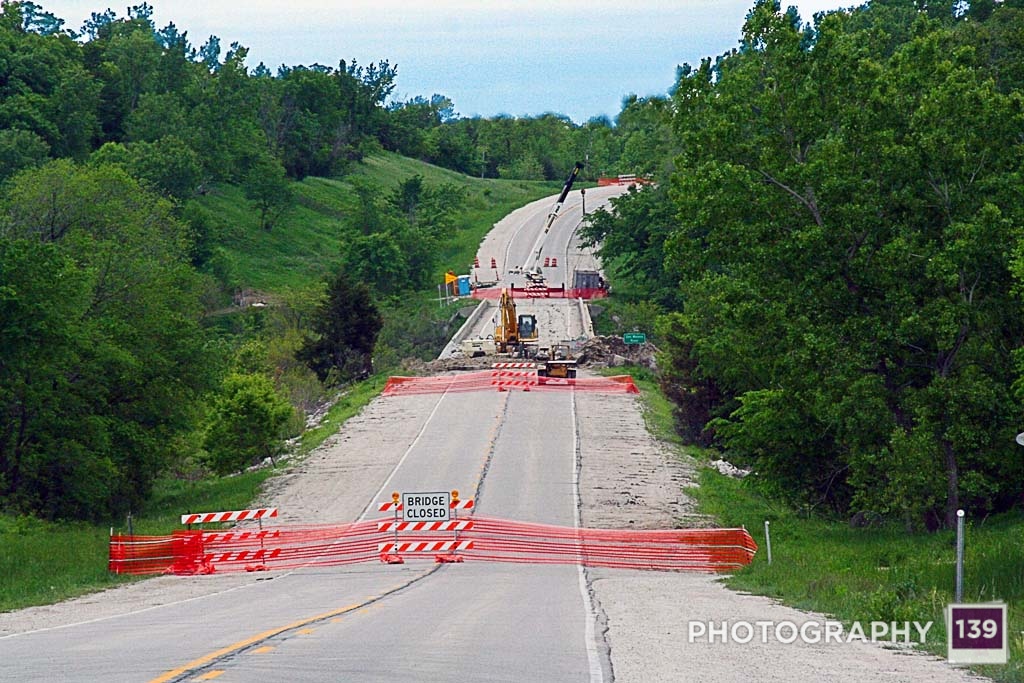 I don’t think this theme needs much of a description. Basically pan the camera and take a picture. Hopefully with a long enough shutter speed to capture the blur. Honestly that is a slightly simplified definition. This technique would usually be used while following a moving object. The idea being that the subject will stay sharp(ish) and the background will be blurred. This way the motion of the object is captured in a still photo.

As always though, interpret the theme any way that you want.