When I originally was planning my vacation I had set aside this day to make a road trip. I didn’t know where I wanted to go for sure, but I knew that a trip to Wilton and their old timey ice cream parlor was definitely on the list.

I had spent some time with a fellow computer miner and member of the Broken Furnace Support Group Micky in discussing places near Wilton. I had given some thought to visiting a mint shop in Deep River. A really big frying pan in Brandon. I was also thinking about visiting Muscatine to see the Button Factory Museum and the Button Factory Restaurant that was highly endorsed by Micky.

However, after spending an extra day in Minnesota and driving close to 800 miles in those 3 days, plus spending only about 30 minutes of waking time at home on Thursday I decided to just become reacquainted with my buddy the Clockwork Couch.

I vowed not to leave my house until Friday Night Supper Club.

For the most part, I made good on my vow. I sat on my couch and caught up An Artist’s Notebook. I sent Jen a text message wishing her a “Happy Ultrasound Day”. I texted Jill some frog pictures from a Personal Photo Project that will get published in about 3 weeks.

But mostly I tried to reduce myself to a vegetative state while watching movies. It must have worked, because the only movie I can remember watching for sure is Unforgiven. I realize now that I should have made it a western day. Backing it up with The Ox-Bow Incident, Once Upon a Time in the West and The Man Who Shot Liberty Valance.

However, I was only able to sit and do nothing for so long. So I contacted Mercury AKA The Salmon AKA The Dance Machine AKA The Ex-Lone Wolf AKA Willy to see if I could photograph him running.

A deal was brokered and I followed him around McHose Park (in a car) while he ran. I will publish those pictures in 5 weeks, but I will publish some of the other pictures I got while hanging around the best city park in the state.

You should be warned that one of these pictures is brutally frank in its portrayal of the biological function of sex. I suppose that it could be described as pornographic. 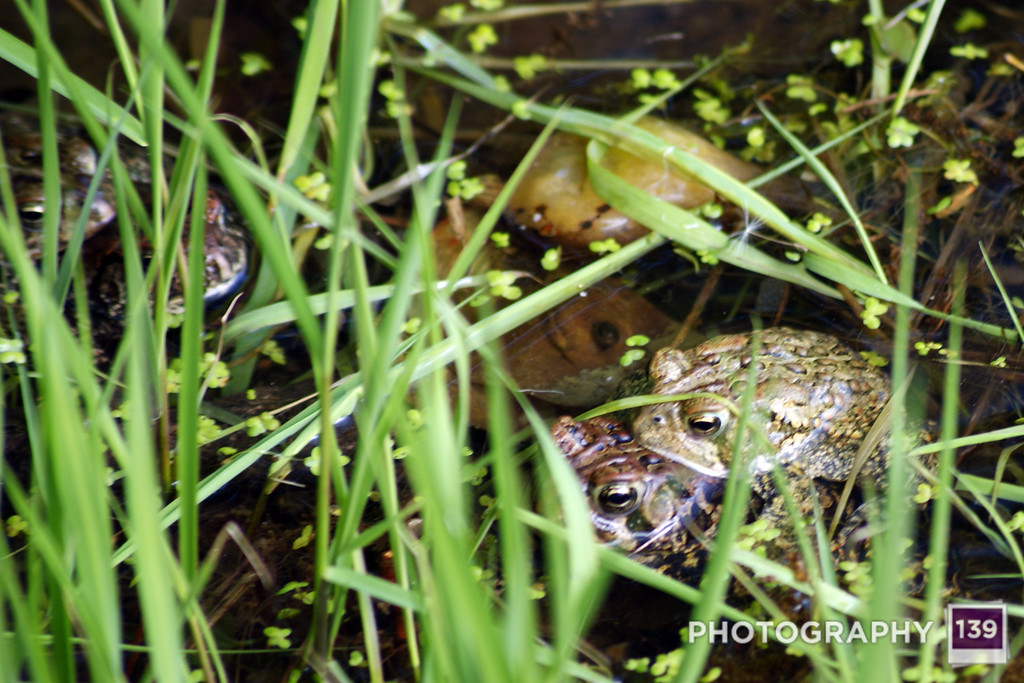 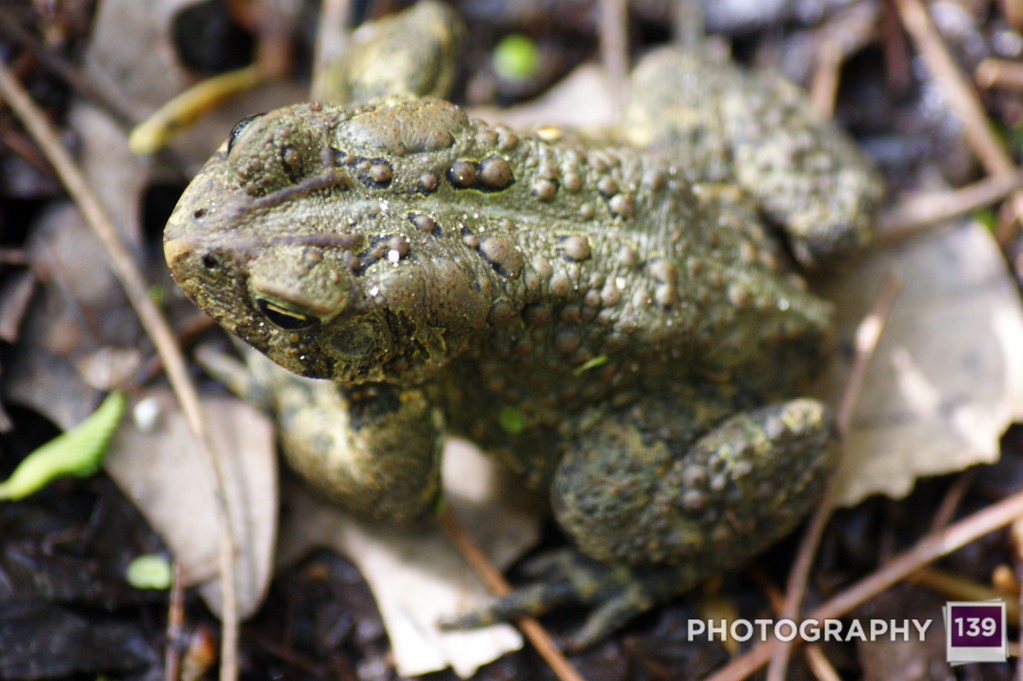 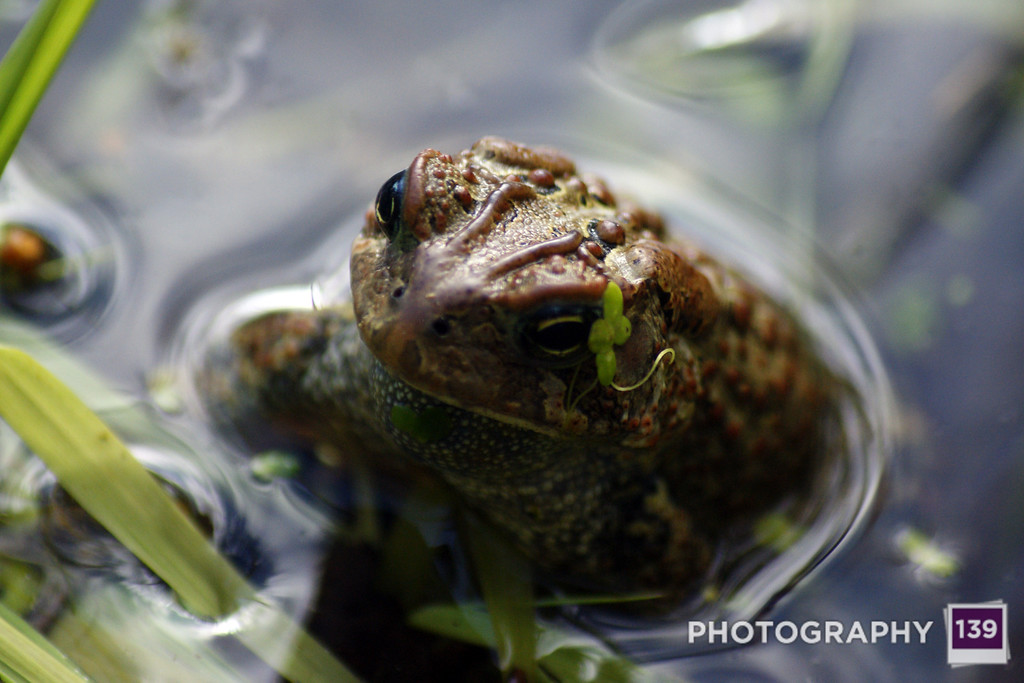 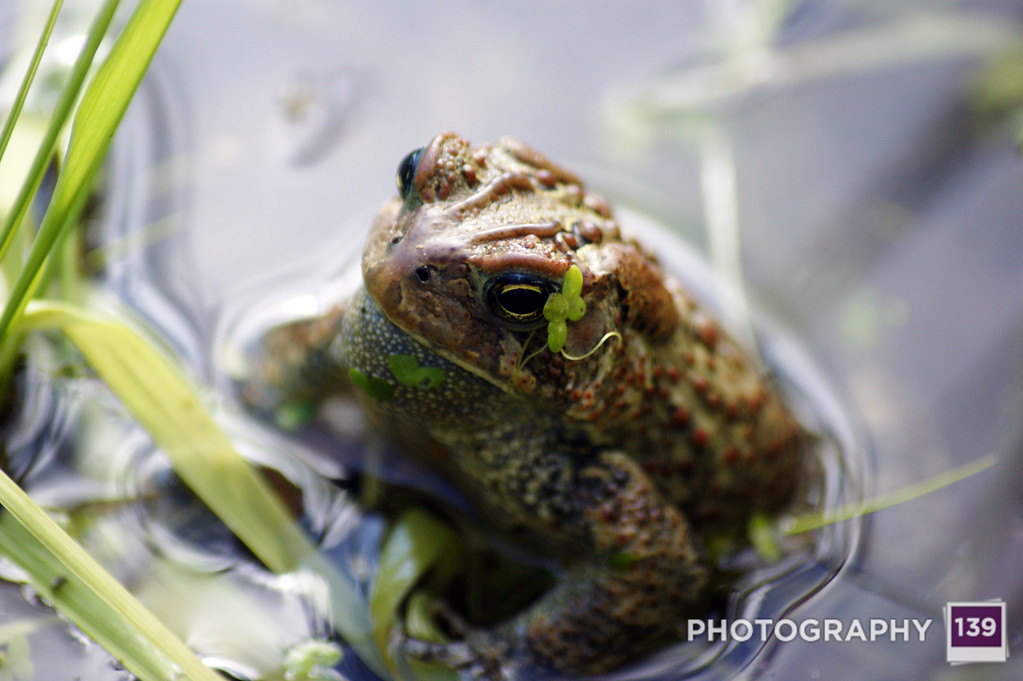 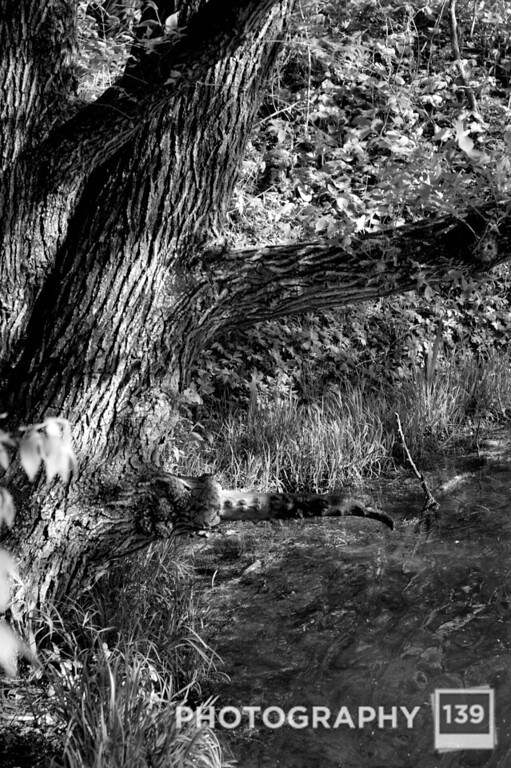 After our trip to McHose I went home and cleaned up for FNSC. While I was getting ready I got a text from Jen.

“Happy ultra sound day! Everything looks perfect! Don’t know if it is a boy or a girl… It’ll be a surprise.”

That was awesome news!

With news like that it was time to go and cap off a pretty lazy day with a great FNSC.