I woke up on Saturday morning and decided today was a good day to do yard work. I don’t normally reward myself because just being me is quite its own reward, but I knew that I wanted to work up an extremely healthy appetite for the night’s dining. I was going to The Open Flame with Derrick, Jen, Sara and Cousin Amy.

I’m not a person that embarrasses easy. It is the residue of not really caring all that much what other people think. However, there are a couple things that do embarrass me.

One of the many reasons that I enjoy dining with Derrick is that I know that he will not commit a dining faux pas that will leave me having to make apologies for being seen with the chap. He doesn’t order his steak well done. He doesn’t order boneless wings.*

I was looking forward to grilling a steak rare-medium rare while standing next to a man doing the same thing. After having a healthy portion of The Open Flame’s legendary appetizer Sampler Platter. We’re talking about almost a foot tall of onion rings, potato skins, cheese balls and mushrooms!

Before I could even make it out my door to start on yardwork, my Mom and Grandma pulled into the driveway and headed to my backyard for the year’s first rhubarb harvest. 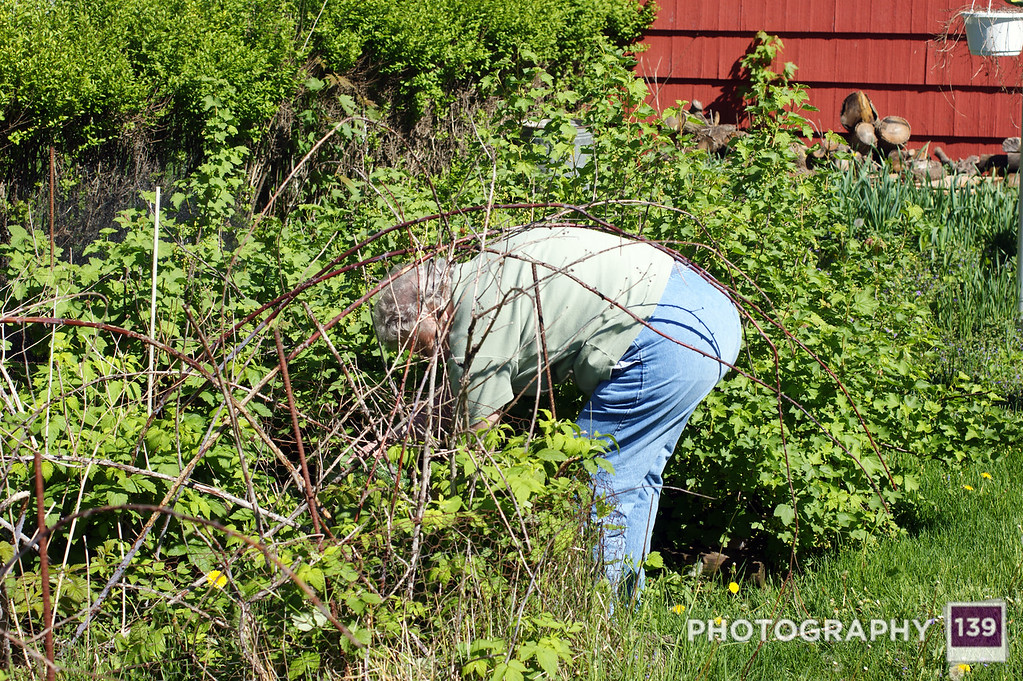 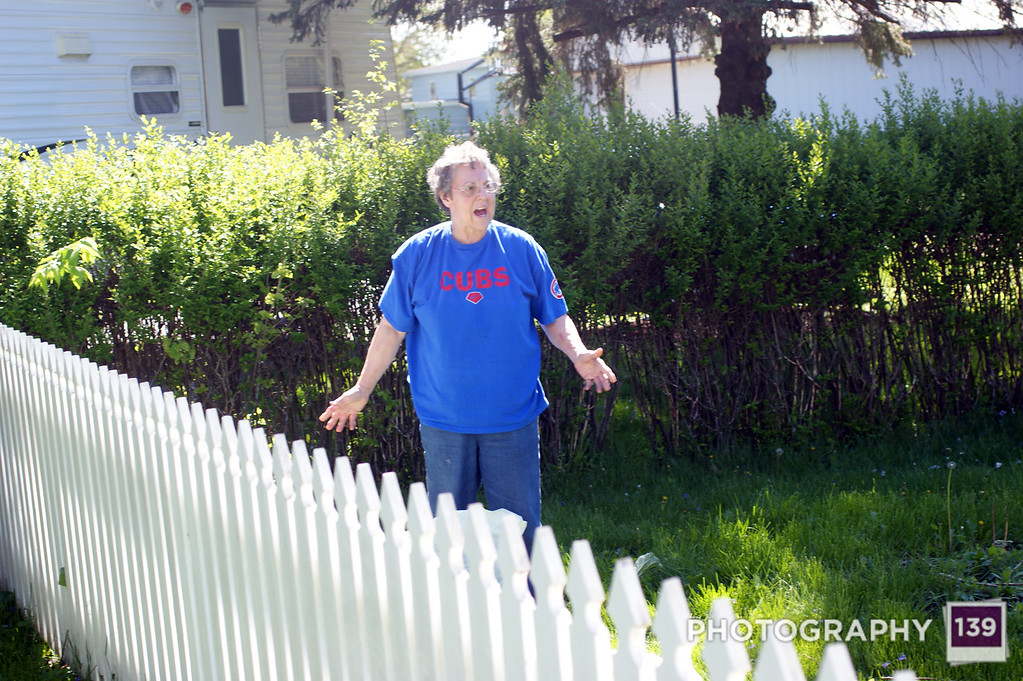 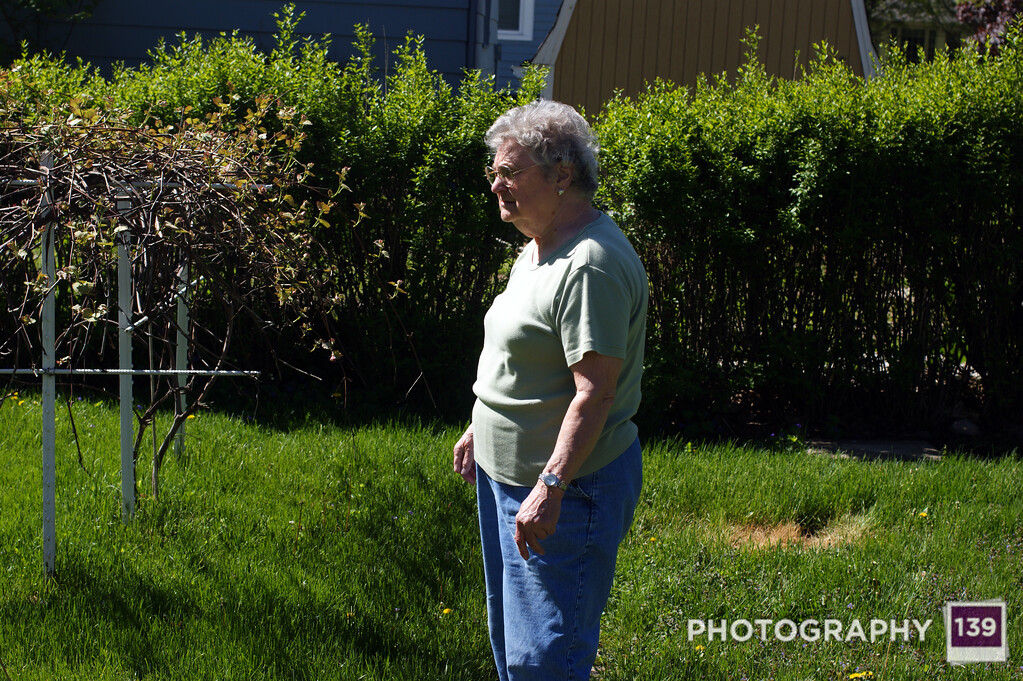 I don’t want to bore you with too many details of working in the yard. The short version is that I trimmed back the raspberry bushes and removed a few bushes. I might have mowed and run the weed whacker. But the biggest accomplishment really was removing the bushes. I’m particularly glad to be rid of some bushes that were taking up valuable real estate around the gate by my garage.

In between bushes I got a text from Jill wanting to know if I had seen the ultrasound pictures yet. I had not. She told me that she thinks that Baby Gorshe is a boy. I told her I would get back to her after I had watched the video.

After I concluded my yardwork I showered up and headed to the Gorshes.

I looked at the photos. We watched the 11 minute video. It was both in 2D and 3D. I weighed all of the information and came to the conclusion that I have NO CLUE about the sex of Baby Gorshe. Jen did tell me that most people seem to think that Baby Gorshe is a girl, but the more that Jen watches the video the more she is inclined to think that maybe it is a boy. I guess we’ll find out in September.

The Open Flame is as awesome as I remembered it. I can’t quite figure out why I only make it there every few years. This is a flaw in my life that I shall remedy in the future.

The meal was awesome and the conversation was 95% baby. Except for a part where I think I regrettably offended Cousin Amy by referring to The Black Crowes as has-beens. The truth is that I would go see The Black Crowes in concert for like 15 bucks, but not 50.

Although in fairness, there are very few bands I would pay 50 bucks to see.

Everybody else that I would pay that much money to see is dead.

Either way, after the meal I was way too full. I considered the possibility that I wouldn’t be able to eat at all on my last day of vacation.

*I admittedly will give a pass to most women in my life for ordering boneless wings because let’s face it, women don’t know anything about chicken wings.