I had a pretty awesome Memorial Day Weekend and saw all of the right people. Plus, my grill got quite the workout.

The weekend started with FNSC at my humble abode. The group core was there, plus Jesse and Dawn. Jesse, Willy and I hung by the fire pit until about 2 in the morning.

On Saturday morning I got up early to go to the bank with Mom and Teresa to sign some legal documents involving a safety deposit box.

After that exercise I hit up Salon 908 where I put up a new 20×30 picture in the salon to replace the one that had been sold. While you are waiting for a haircut at Salon 908 now you can stare admiringly at this picture:

I also got a sheering. Now I look borderline presentable. Even though I declined the eyebrow waxing that was offered.

I went home to clean up the kitchen best that I could. I had a Chef coming over to use it that afternoon and while I know that he looks down on my pathetic assortment of kitchen utensils, I wanted the area to be clean while he made magic.

After the kitchen cleaning, I went to Reiman’s Music to take pictures of a white piano for that week’s RWPE.

Next was a trip down to Beaverdale to pick up Sara. Although the Sara pickup also involved taking out her old air conditioner and putting a new air conditioner in her house. This ended up being a more painful process than I wanted it to be, but despite having to remove a nest from her window sill, the air condition finally found its home in her window.

Then was Todd and Peggy’s wedding. They got married on a golf course in Pleasant Hill. It was an impressive affair that included a free round of miniature golf, a photo booth and fireworks.

After the wedding Sara and I went to a bridge overlooking 235 so that I could work on a Personal Photo Project that will be published on July 9. It was from this experience I learned that another criteria that I should look for in photo assistants is the ability to turn a blind eye if I want to do something that is slightly illegal or dangerous. Sara doesn’t like it when she perceives me to be in “danger”. Of course, I already knew this from Personal Photo Project No. 16.

After dropping Sara back off in Beaverdale and doing some final tweaks on her air conditioner installation I voyaged back to Boone. A trip that takes quite a bit longer now that the Highway 17 bridge over the Des Moines River is closed until August.

I was hoping to make it back to Boone to hit the tail end of Nate’s birthday bash at The South Side, marking my triumphant return to the Boone Bar scene for the first time since 2008. However, I pulled back into Boone at roughly 1:40 and decided that it wasn’t worth it to go for 5 minutes. So instead I returned home to the Clockwork Couch and watched the tele.

Shortly after I got home Nate and Bethany returned home. They were both staying with me for the weekend and we talked briefly before they both crashed.

I got up early on Sunday morning and went to church. After church I grilled out with Nate after he returned from a poor round of golf with his friend Ryan. Earlier in the morning I had inadvertently interrupted Ryan’s vomiting efforts. It must have been quite the party that I missed.

Tim had bought a Nate a birthday cake with Nate’s 3rd or 4th grade picture on it. Most of Nate’s picture remained, except Nate’s face. Apparently Ryan had eaten Nate’s face the night before. After we were done grilling, I had some of Nate’s cake.

Later Nate proclaimed that the chicken wings he had made in my kitchen on the previous day were the best that he had ever made. This was a bold proclamation. Just ask Corey Faust if you doubt the veracity of that statement. Nate is going to make these legendary wings next time I go to Minnesota. Looks like I might have to cash in on that when I go see The Swell Season at the end of July!!

After resting from the grill, Jill came over and picked me up. We hit Jen and Derrick’s for a barbecue. Derrick grilled up bratwurst with pineapple in them. It was decided that these brats tasted slightly breakfasty. Even though Webster doesn’t consider breakfasty to be a word. They were still tasty. Plus any chance to eat burgers made with Derrick’s super secret burger recipe is always a great time.

I got to watch the Gorshe Baby Ultrasound for the third time. I still have no clue about the sex of Baby Gorshe, but I enjoy watching the video nonetheless.

After a lengthy discussion about the greatness of Daniel Tosh, we left while Derrick napped on the loveseat.

The next morning I slept in until 9:30. That is a late morning for me, except on the occasional work day. Nate, Bethany and I grilled out for lunch. By this time, my grill was definitely entering the danger area that cause the fire during the 2009 Road Trip Planning Barbecue, but it made it through another meal without incident.

After the meal Nate and Bethany packed up and I burned Bethany a copy of Strict Joy for their car trip home.

I then grabbed my camera and took a few pictures. 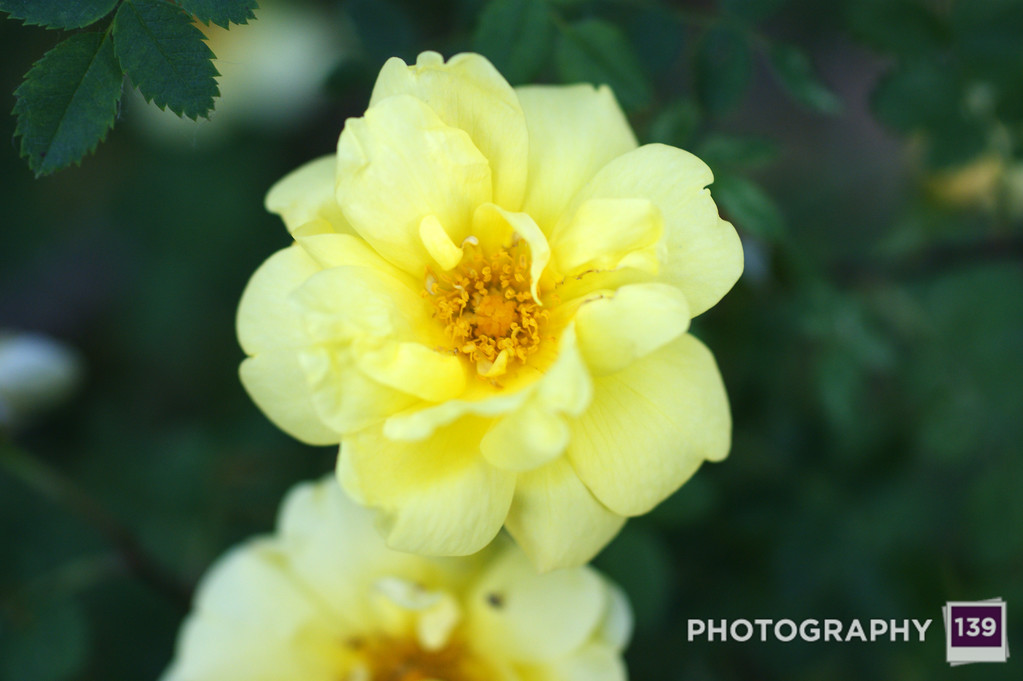 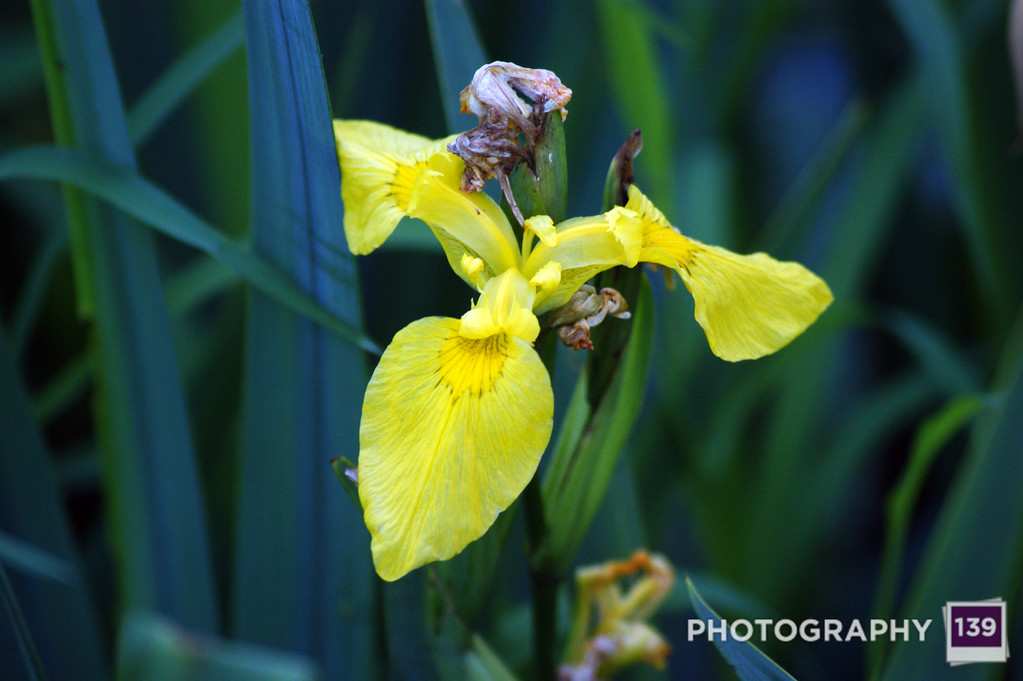 After taking pictures I went to the cemetery. At the cemetery I ran into Carla. We walked around the cemetery for about an hour. Then I went home and prepared the house for an impromptu family barbecue.

I didn’t clean the grill, but it did manage to make it through yet one more meal without erupting into flames. I should clean that at some point.

After the family went home I rested on the Clockwork Couch and watched Wooden Shoes. A movie made my a fellow computer miner by the name of Scotland Thompson. If you want a review of the movie, too bad, but I will loan my copy out.

Willy did finish his 100 Mile Race this past weekend.

Willy knocked out 100 miles in La Grange, Wisconsin as part of the weekend of Kettle 100 Endurance Runs.