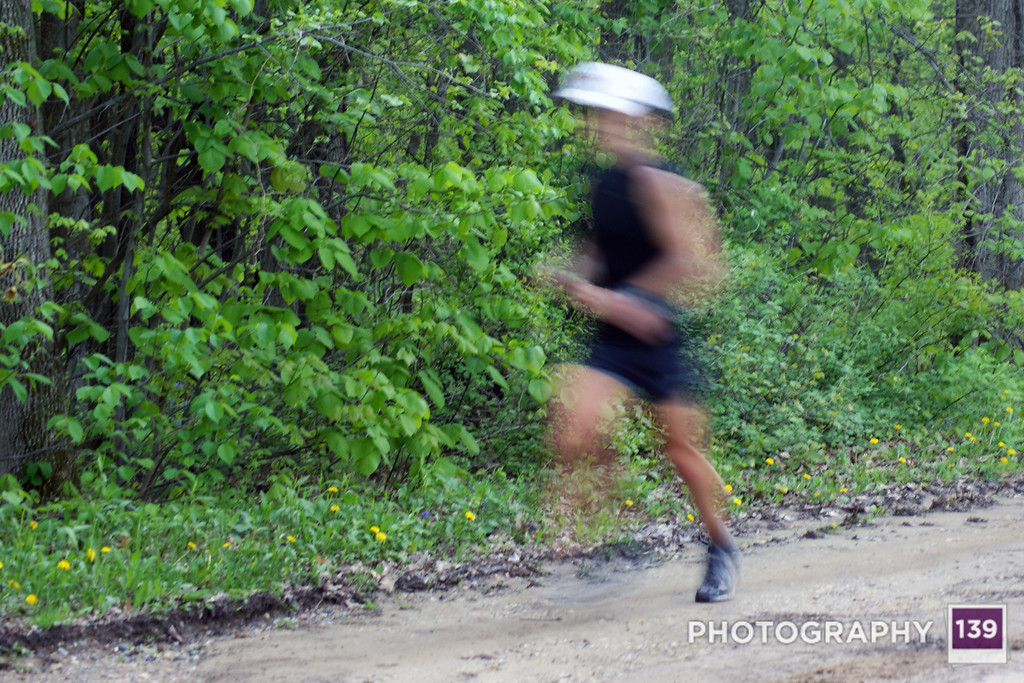 This is a bit unusual. Up until this week I have posted the Personal Photo Project of the Week in the order that the project was attempted. This picture of Willy was actually slated for a June 11th publishing, but I decided to slide it up a week in honor of Mr. McAlpine.

This Saturday he will be in the middle of Wisconsin attempting a 100 mile race.

That isn’t a typo. Willy is running for 100 miles.

Normally when Willy competes in these extreme running challenges he takes his brother Ken as a support network. However, this weekend Ken could not get away from keeping the streets of Cedar Rapids safe and Willy is running this race without a support team.

For this reason, I have graciously granted Willy’s request to have the Lone Wolf nickname back for this weekend. Therefore, if you are lucky enough to be in my presence, do not call me Lone Wolf, like all of you normally do. I will regain the nickname on Monday.

In case you are wondering, The Lone Wolf-Off has yet to be decided. I have yet to submit the data to the judges for their decision and Willy has requested an extension to “prove” his Lone Wolfness. A waste of time, if you ask this guy, but sleep well at night. I will post the results when I get them from the judges.

Here are a few more pictures from the “Loneliness is Underrated” Sessions. 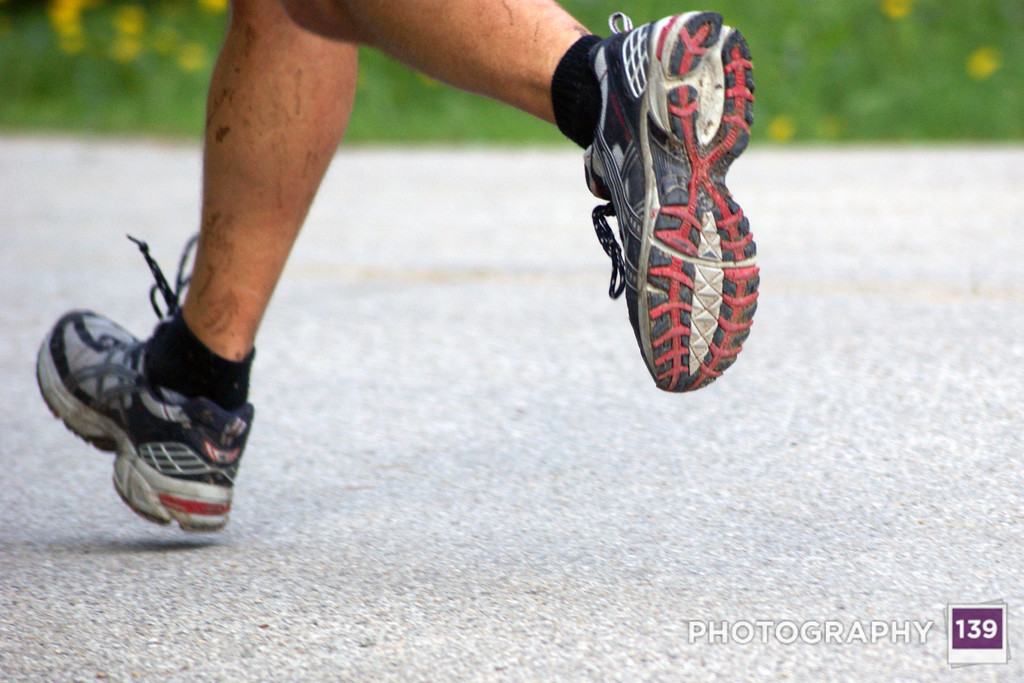 I would be a failure if I didn’t point out that I am Willy’s Publicity Agent. If you would like to book Willy for an appearance at your next party, corporate banquet or charity fundraiser, contact me and we will discuss his appearance fees.

3 thoughts on “Personal Photo Project of the Week No. 20”