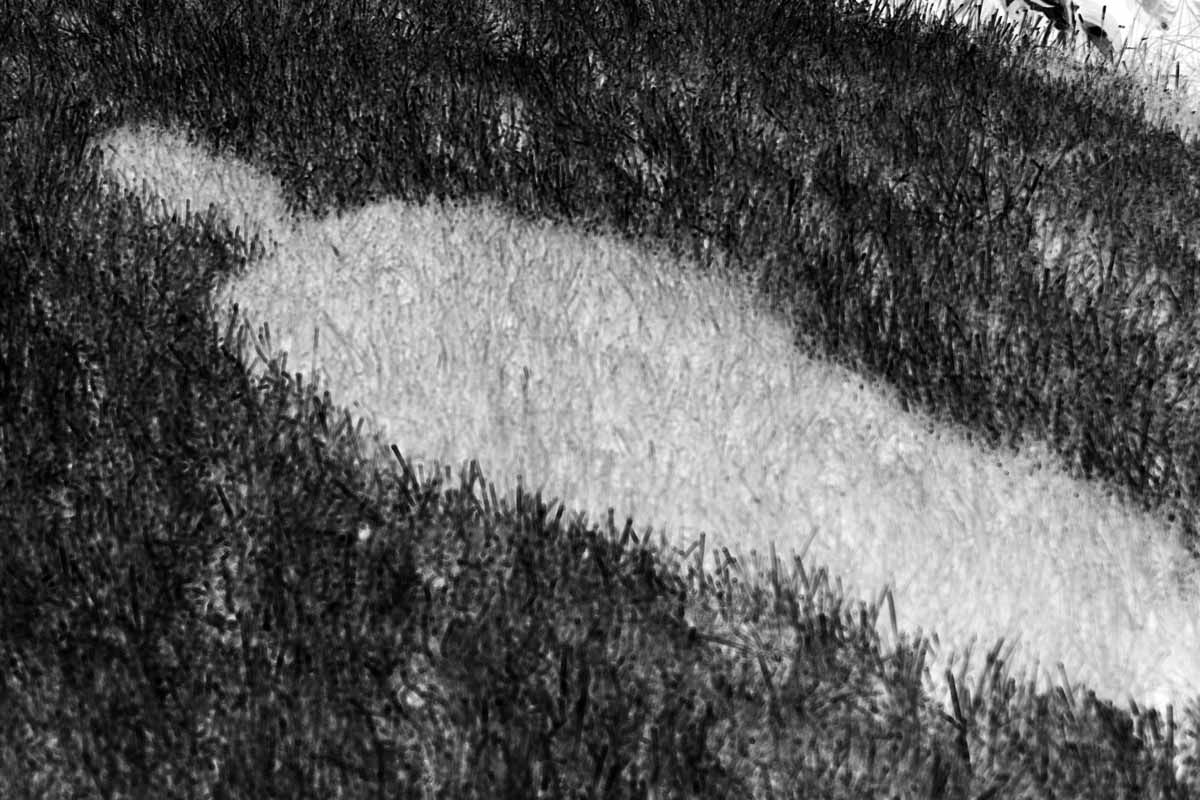 Looks like the Random Weekly Photo Experiment has run its course as submissions are starting to become few and far between. Looks like I need to start thinking about what it is I’m going to post on Mondays next year.

Here are the submissions for SHADOWS:

The theme for next week:

A look back at last year’s DEPTH OF FIELD submissions:

Forgot what DEPTH OF FIELD is? Here is a refresher:

Depth of field (DOF) is the portion of a scene that appears acceptably sharp in the image. Although a lens can precisely focus at only one distance, the decrease in sharpness is gradual on each side of the focused distance, so that within the DOF, the unsharpness is imperceptible under normal viewing conditions.

One thing to note about aperture sizes, the larger the number, the smaller the aperture. f/1.4 is much larger than f/32.

DEPTH OF FIELD is usually meant to describe a picture taken with a large aperture to separate the subject of a picture from its background.

Remember: Submissions are due to bennett@photography139.com by noon on Monday.

I’d say good luck, but it would seem somewhat pointless.