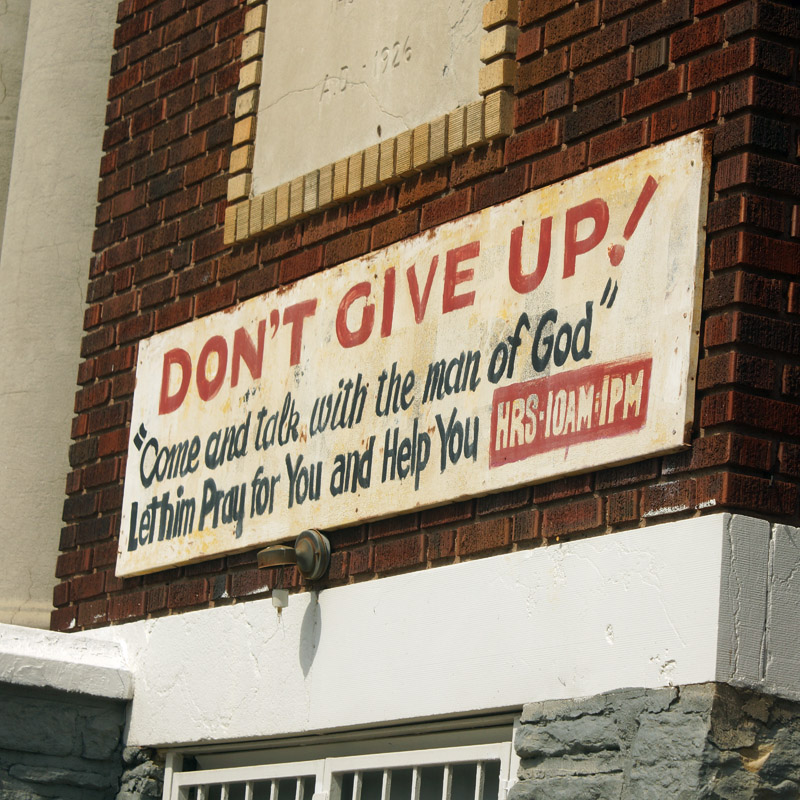 Actually, not coming soon. They are already there.

Recently my sister Teresa came across a collection of theater seats at the Funky Rooster. She was able to negotiate a sweet deal and after borrowing a truck from the Petersons and getting Derrick to help load them and Willy to help unload them and place them in The Union Street Theater, they are home.

Here are a couple of cruddy cell phone pictures for you to admire my recent addition and commitment to consumerism.

Derrick strapping the seats in.

Willy and I testing them out.

Another view of the test.

This addition will seat four people or two straight males.

My understanding is that these seats came from the old Century Theater that was on Duff all those years ago.

I also recently added a computer to the Union Street Theater to make it easier to stream music or watch YouTube videos down there.

I’m not sure how many people can sit and watch movies at the Union Street Theater, but currently there are 4 theater seats, 2 recliners, 1 couch, a daybed, a trundle bed, and 1 bean bag chair. However, the couch will probably bite the dust at some point.

The Union Street Theater will start hosting more formal events in the future. Including:

I think I might be done tinkering with it for awhile, but I would have made that same claim a few weeks ago.