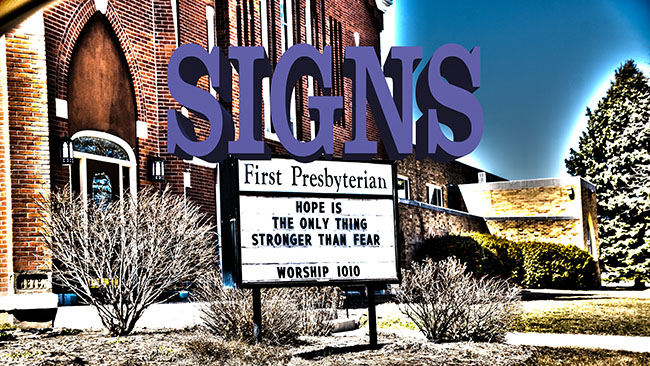 Another big week for the WEEKLY PHOTO CHALLENGE. People didn’t let the weather stop them from harvesting all sorts of SIGNS pictures. This week the Photography 139 empire stretched as far north as downtown Boone, Iowa. As far south and east as Kentucky. As far west as Folsom, California. There are 2 special notes need to be made about the submissions this week:

Jaxon made his first submission this week. I’m very excited and I expect big things in the future.

Pay special attention to Linda Bennett’s submission. It is a very special submission. Many of you will be able to figure out why.

But you didn’t come here to listen to all that tommyrot, you came to see the submissions: 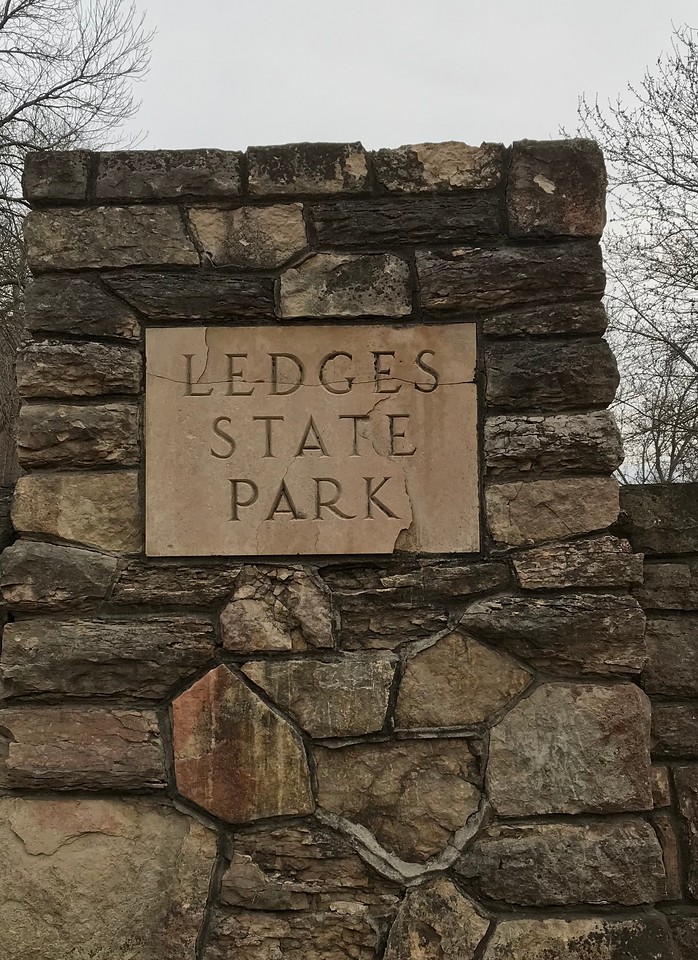 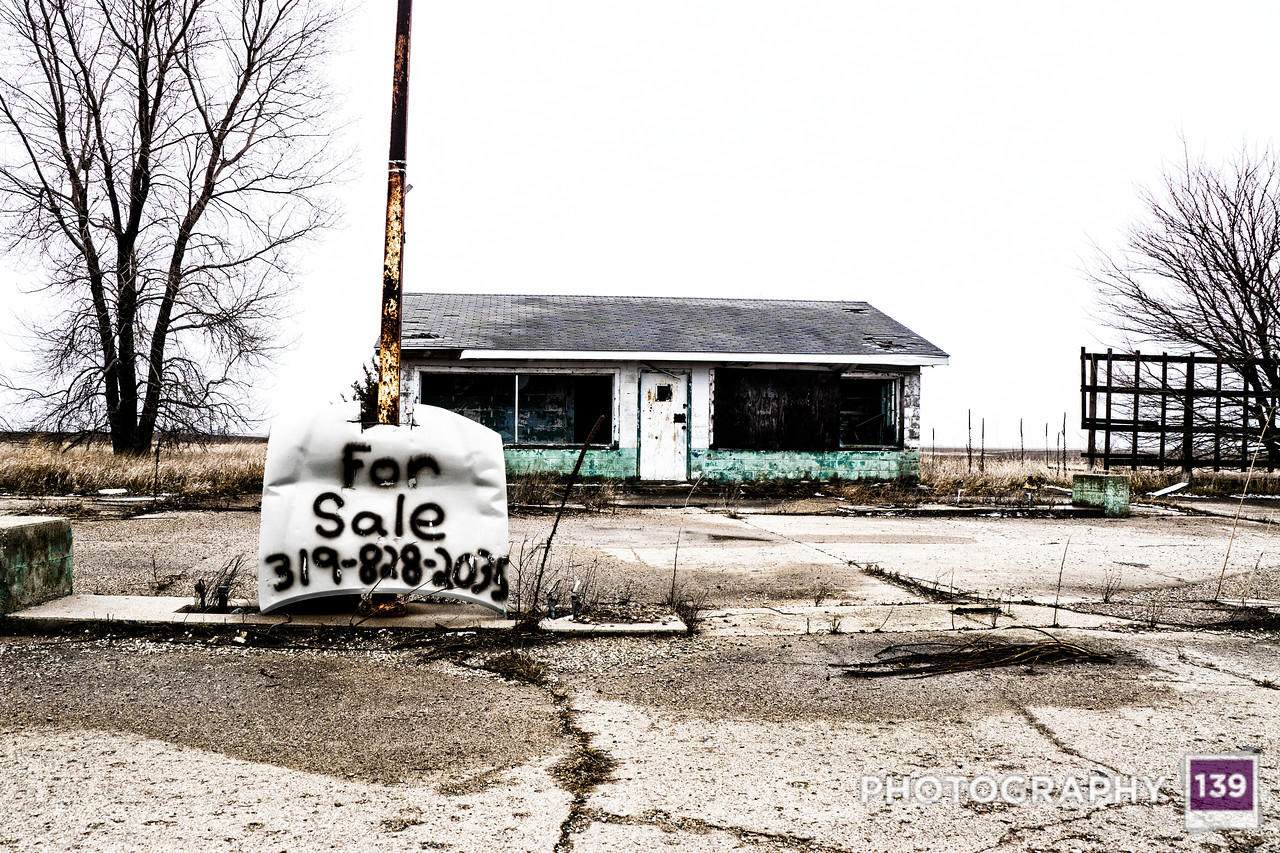 Linda Bennett -I found this in a trunk filled with cards and letters from the last 70 years. Made me smile. 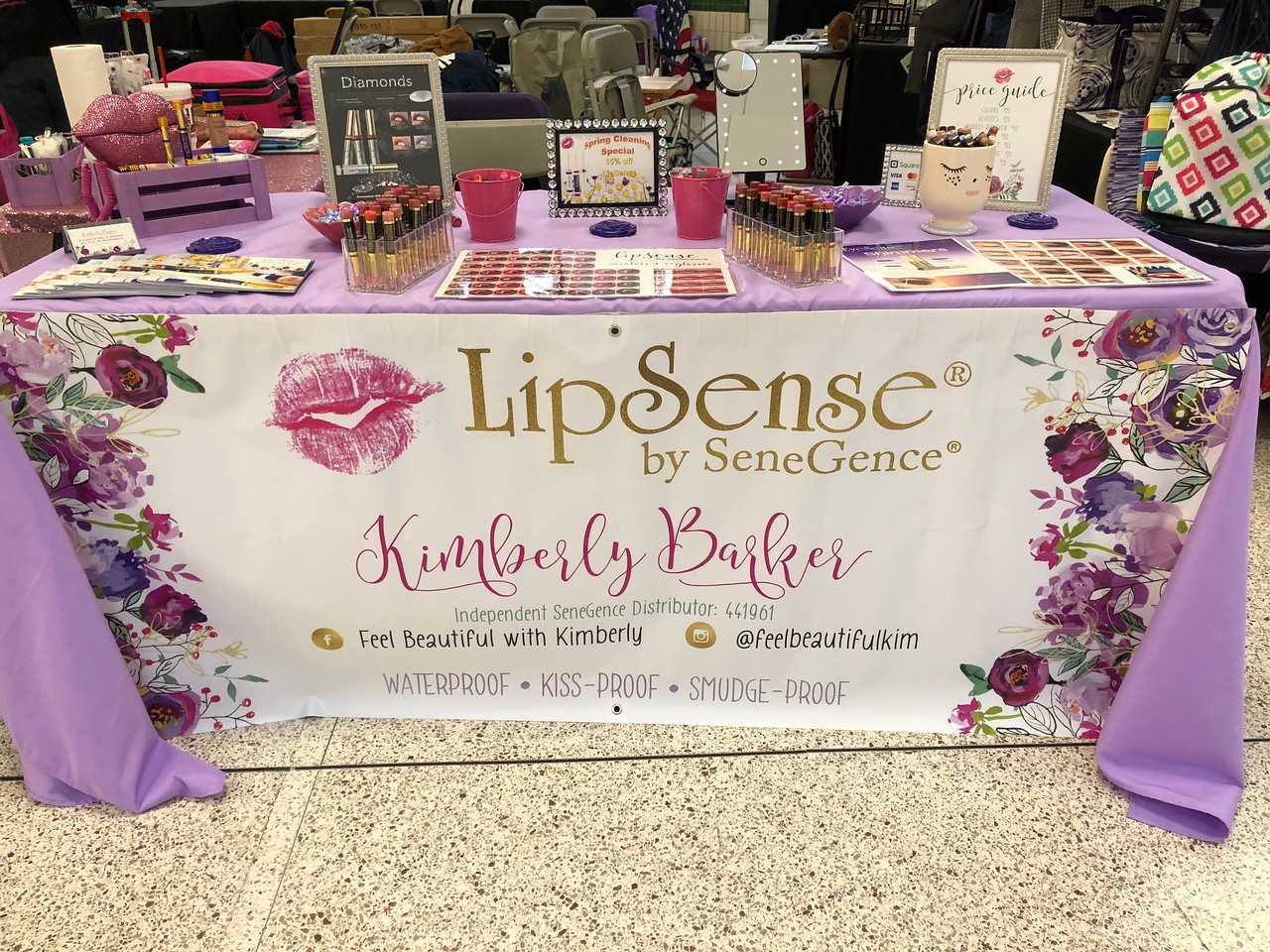 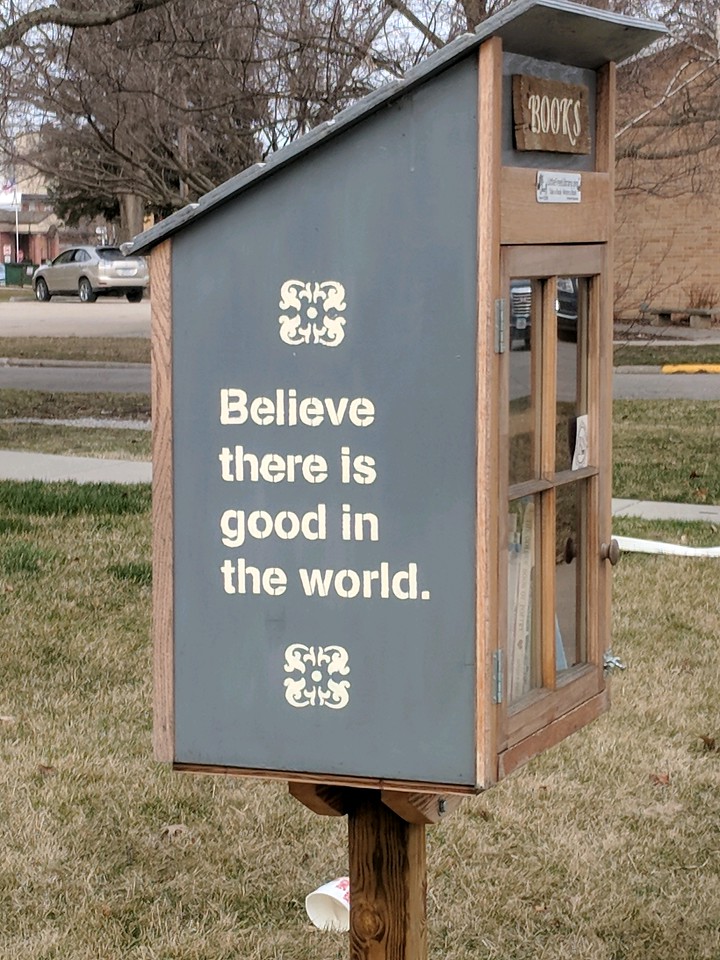 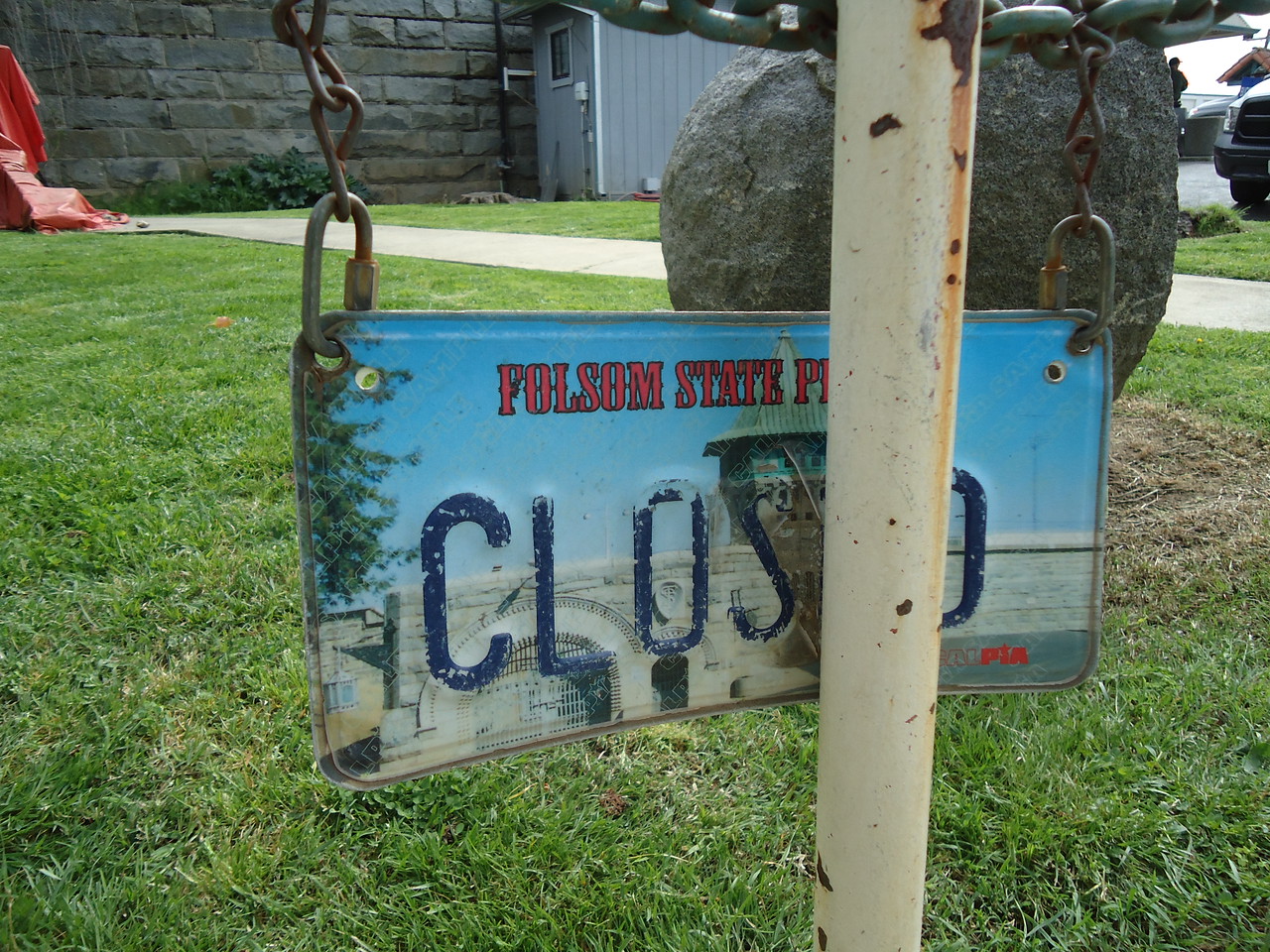 Shannon Bardole-Foley
“All license plates in California are made in Folsom Prison. So it seemed fitting for the closed sign for the museum to be a license plate. However, we were there when the museum was open, so it was partially hidden.” 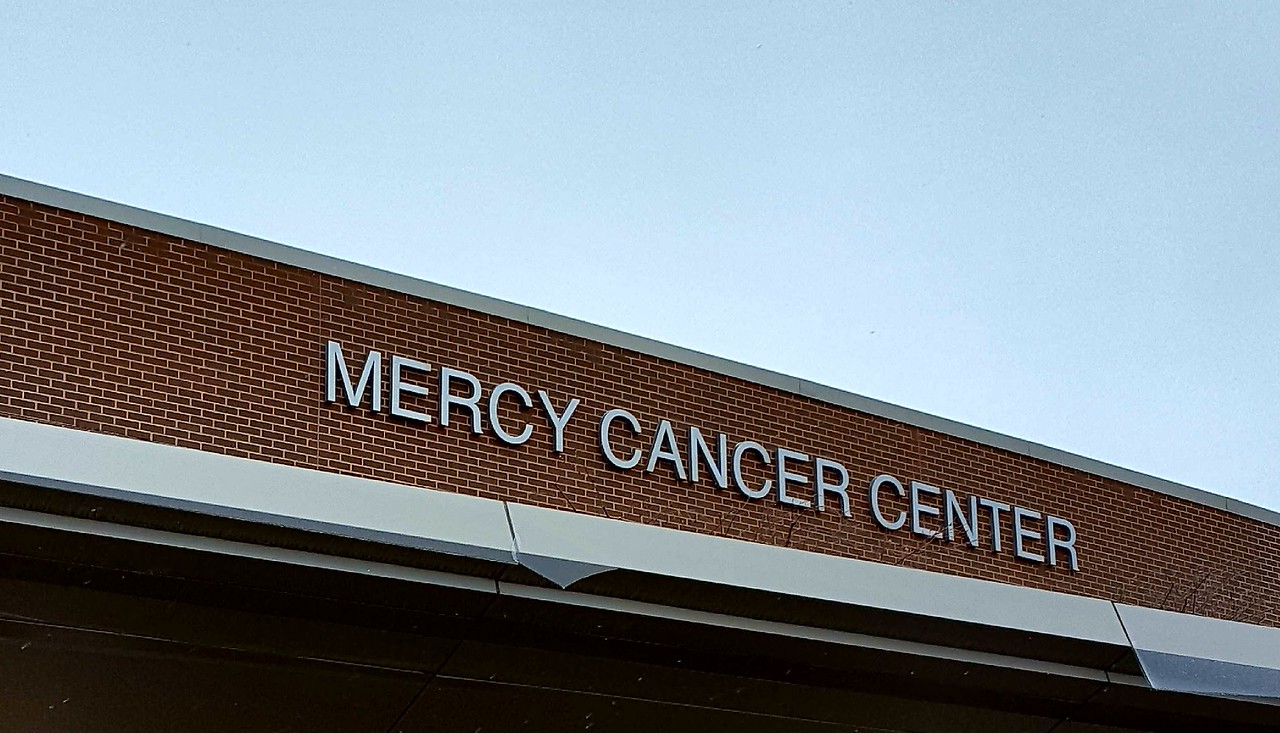 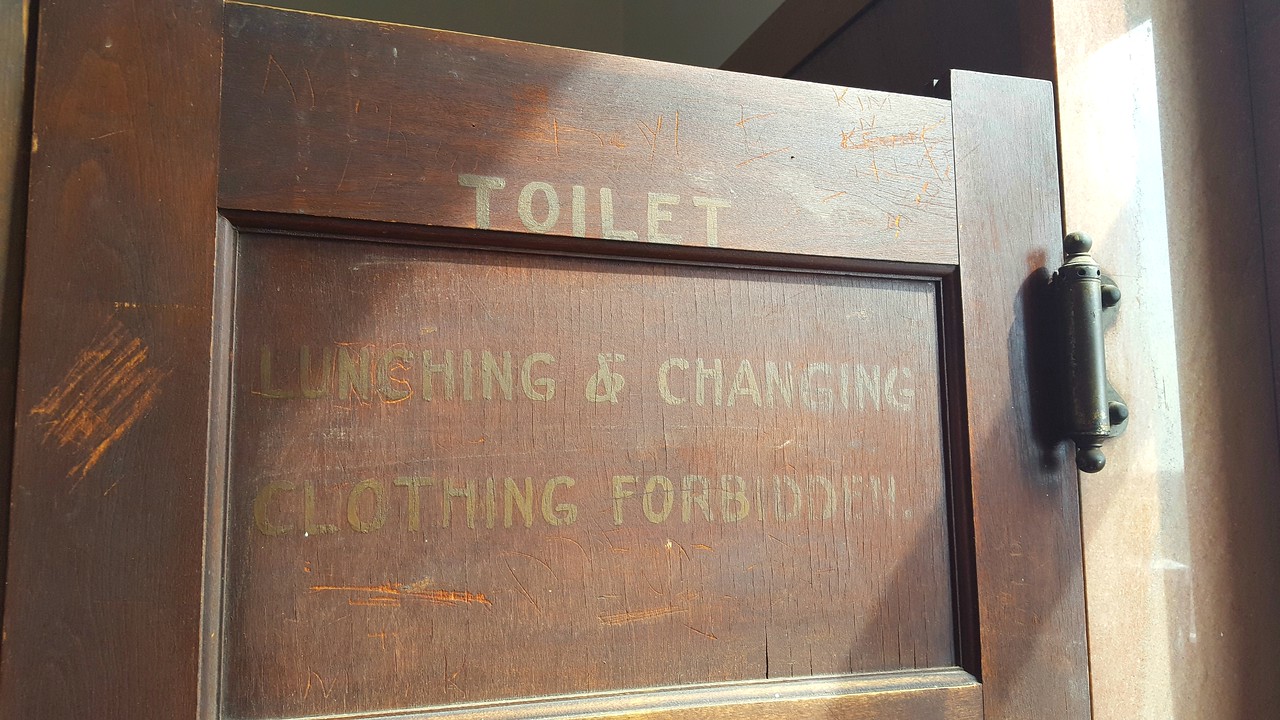 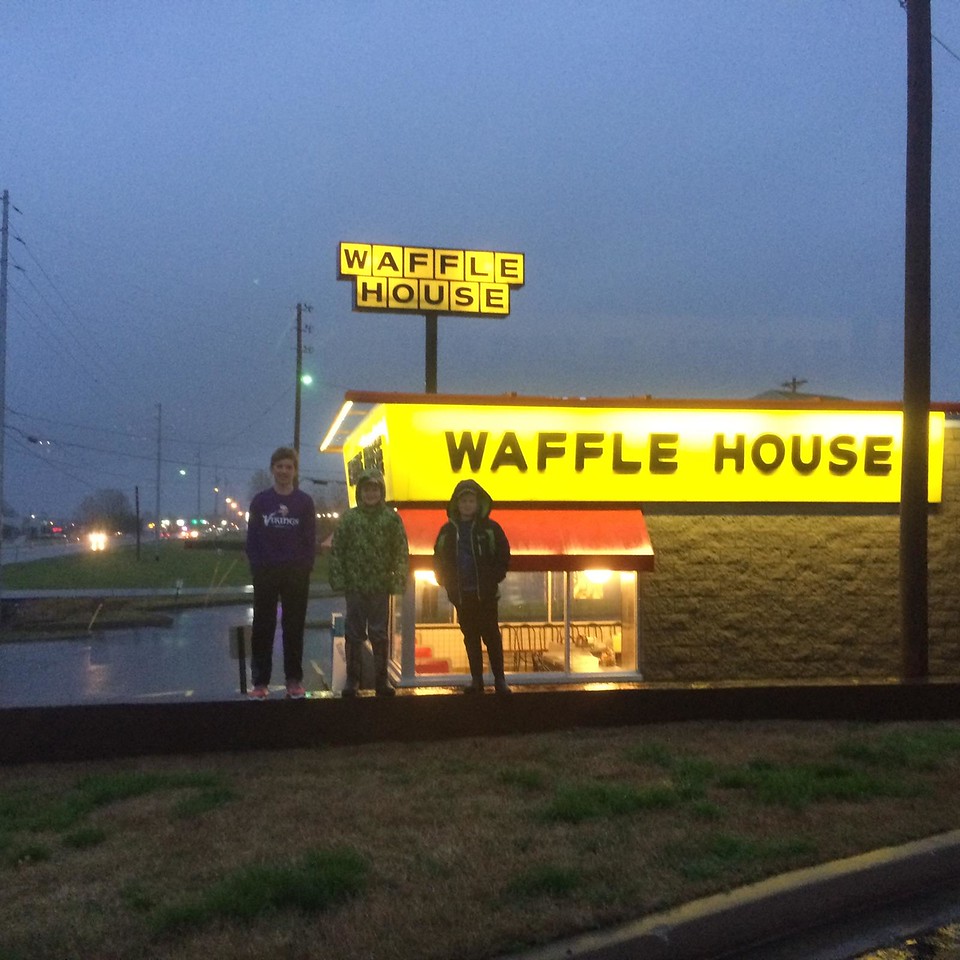 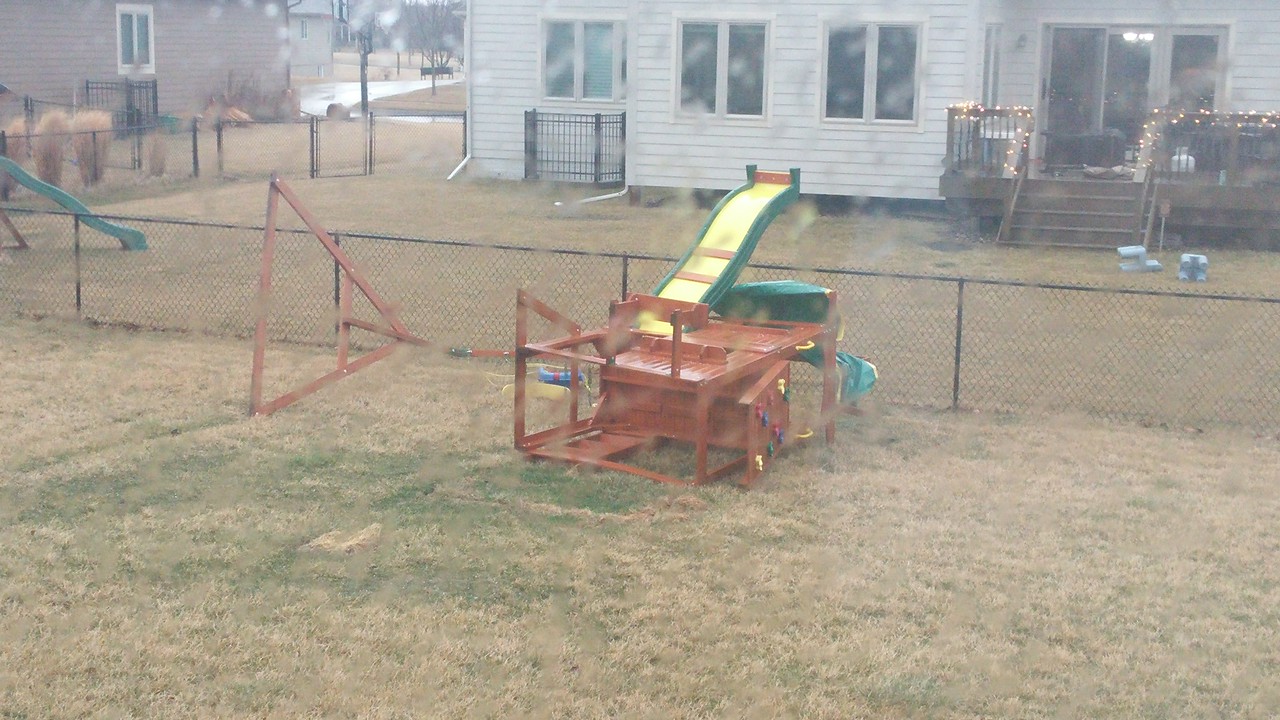 A very solid week of submissions! 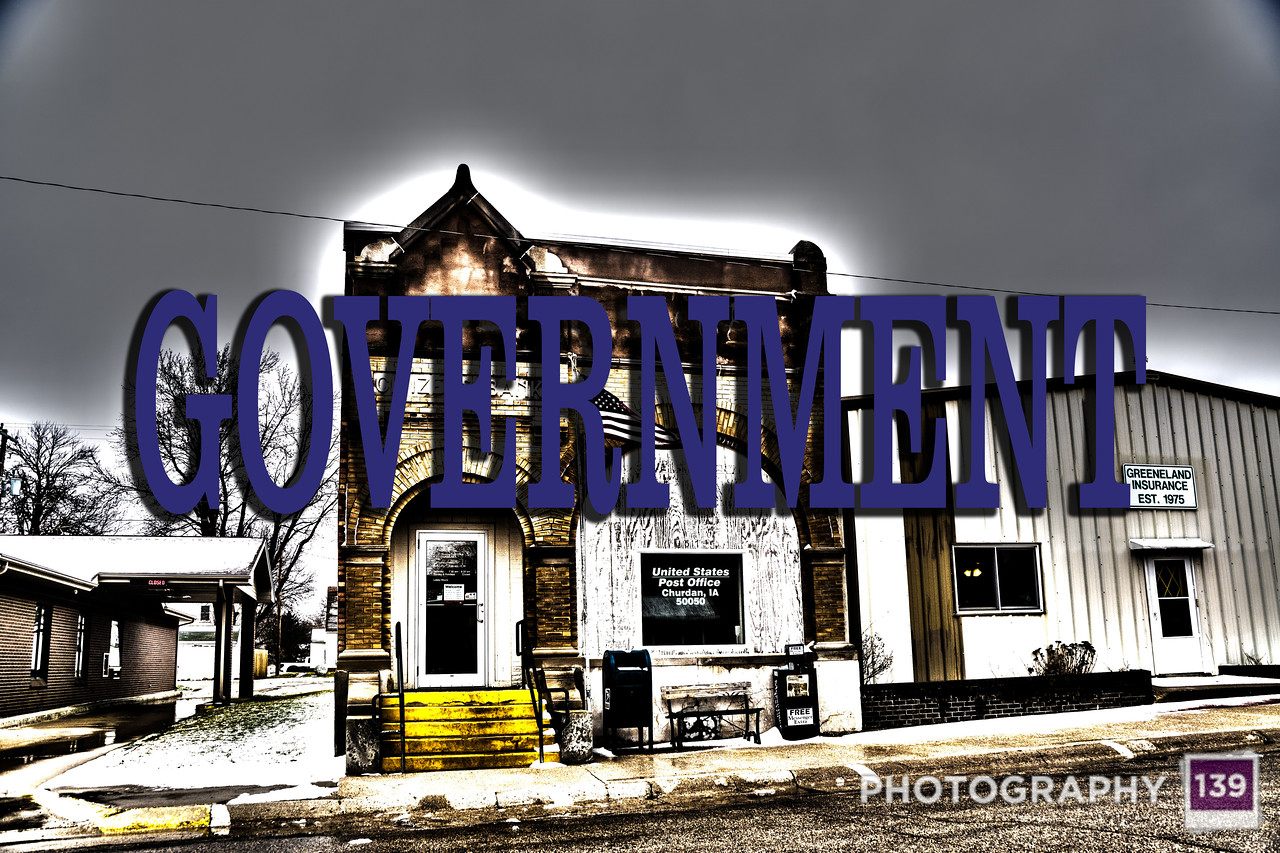 Even organizations that aren’t the GOVERNMENT, are GOVERNMENT. That youth sport organization that you allegedly resigned from the Board, but sit my basement have 30 minute conversations about who should mow the lawn and chalk the fields. (That got strangely specific.) That board is a GOVERNMENT.

As always, I look forward to seeing your interpretations!

The latest person to show taste, class, and sophistication and sign on for a Photography 139 Email Subscription is Linda Clark. I honestly don’t know much about her, other than she is a relative of Andy Sharp and he says she has an interest in photography. Welcome aboard Linda! If you see her, feel free to give her a knowing glance and teach her the super-secret Photography 139 Handshake.