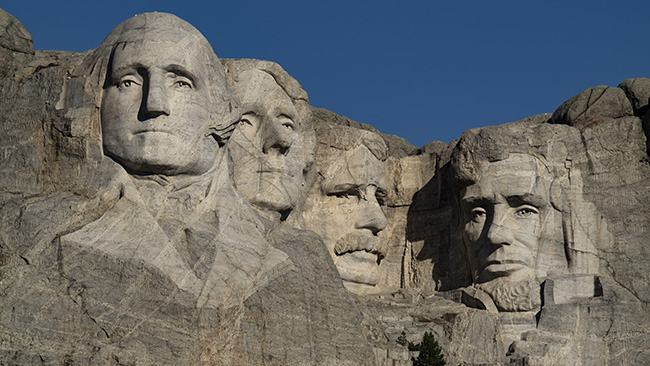 It is time to crack into the final spot I hit in South Dakota with my Mom last year. Mount Rushmore.

That type of thing?

But does the Mount Rushmore of Presidents have the 4 best Presidents on it?

According to the official results of the 2018 Presidents & Executive Politics Presidential Greatness Survey, they did a pretty good job.

A little about the survey:

Here is their Top 10 Greatest Presidents

Therefore, the creators of Mount Rushmore did manage to pick the 4 top Presidents that were available to them. FDR hadn’t been President when Mount Rushmore began. He was President when it was abandoned however. During WWII, the United States couldn’t afford to spend any more on the project. At this point, it is safe to assume it will never be finished.

Here some pictures from the trip to Mount Rushmore: 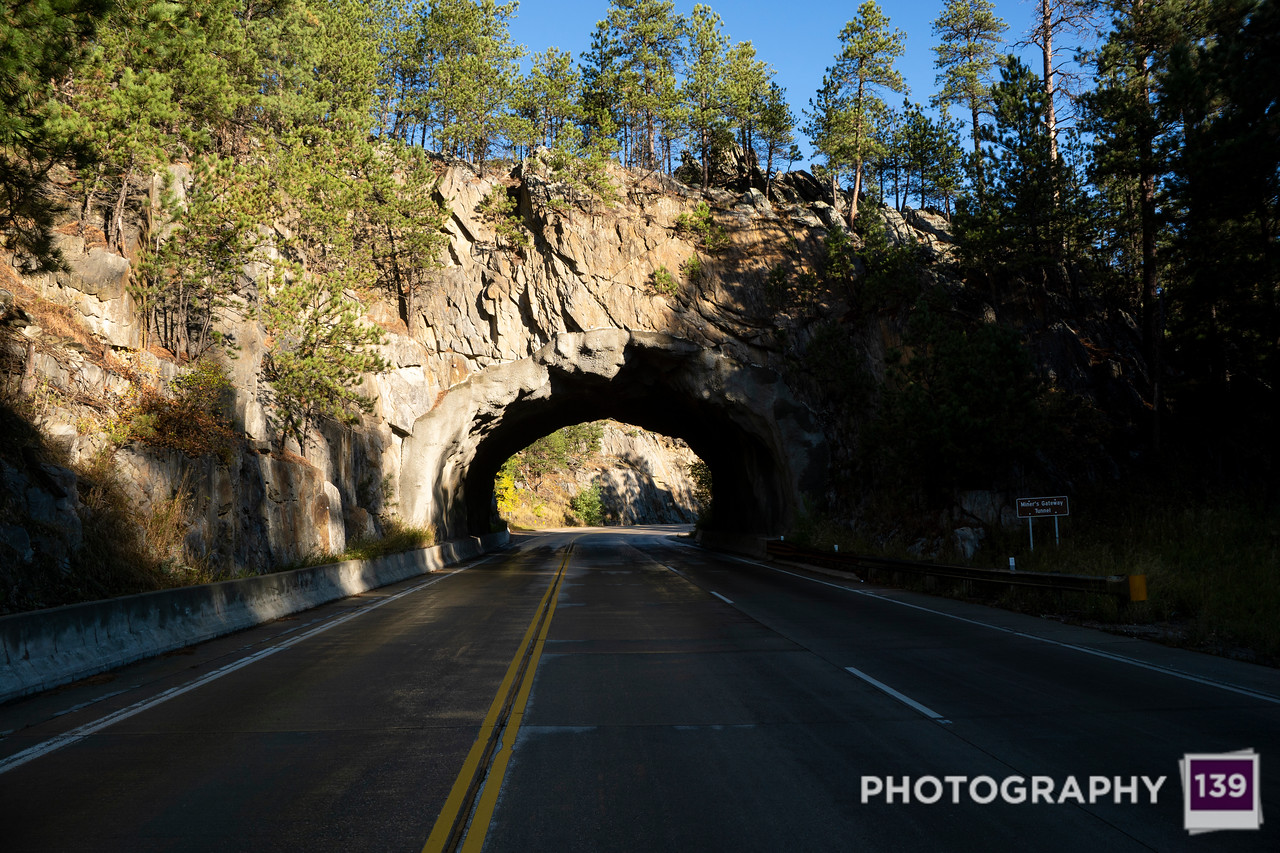 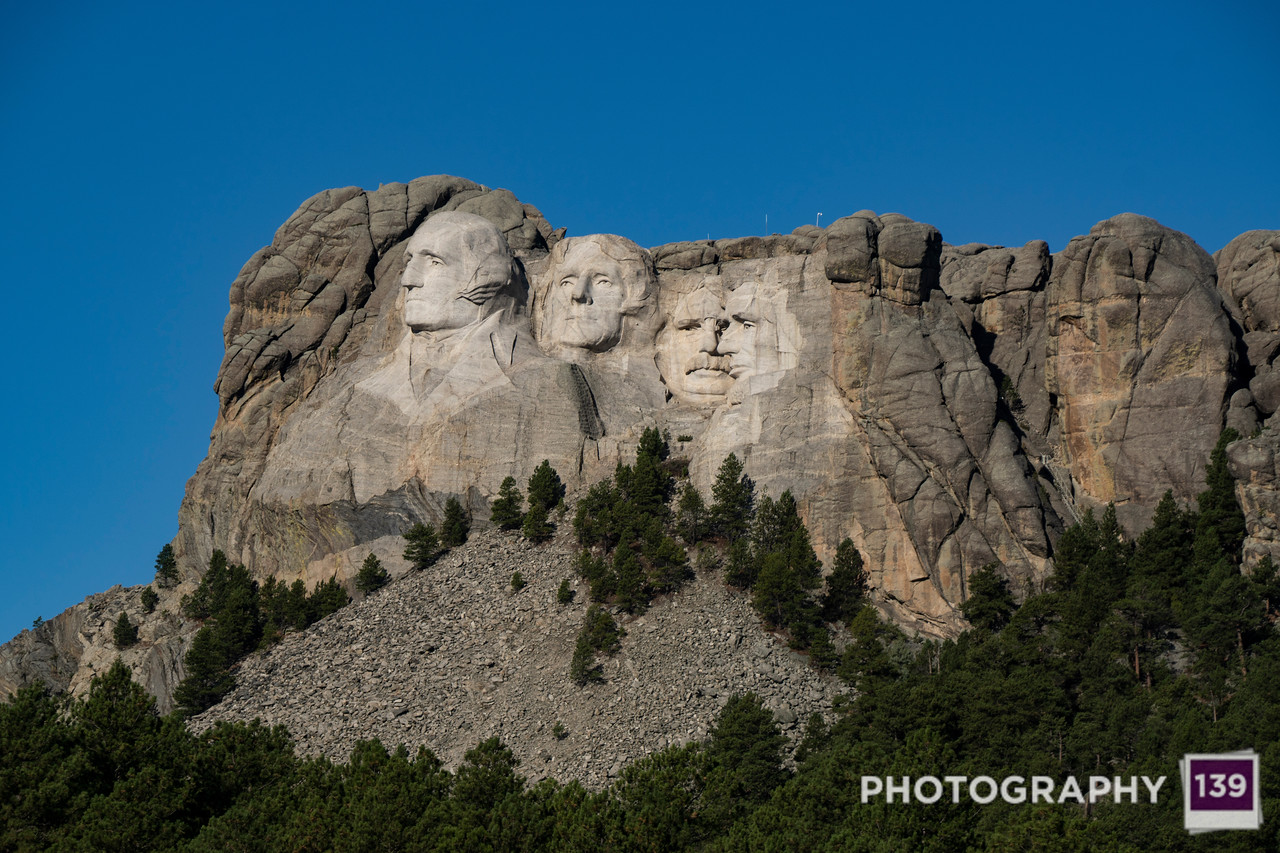 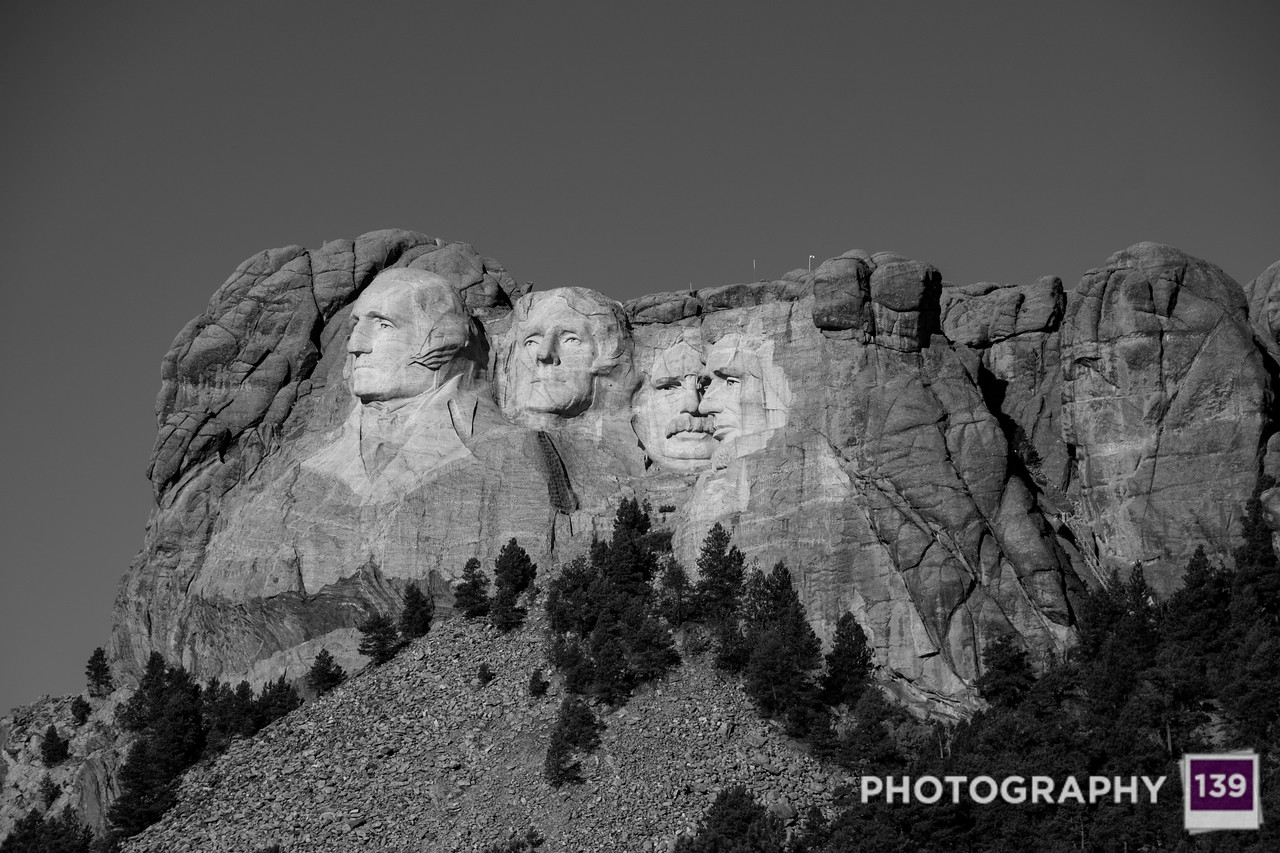 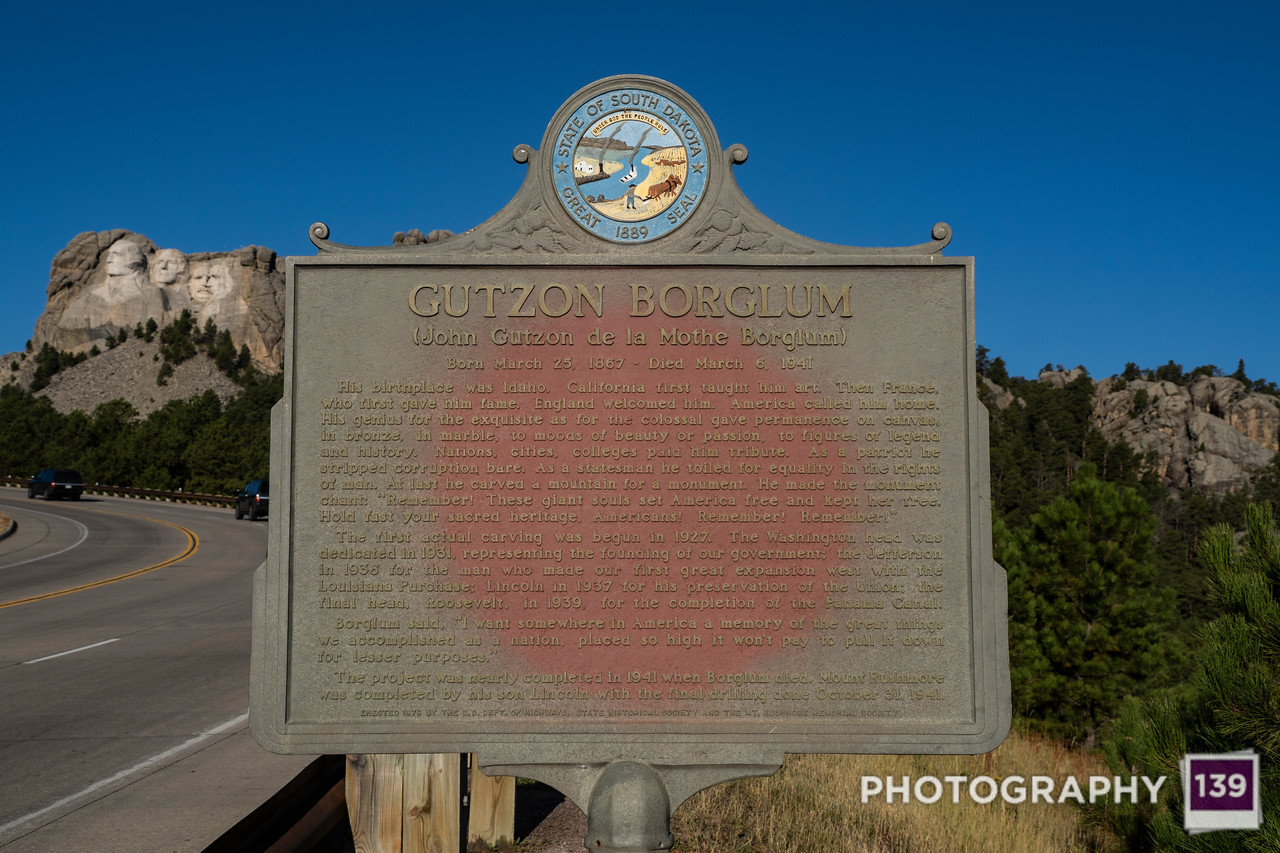 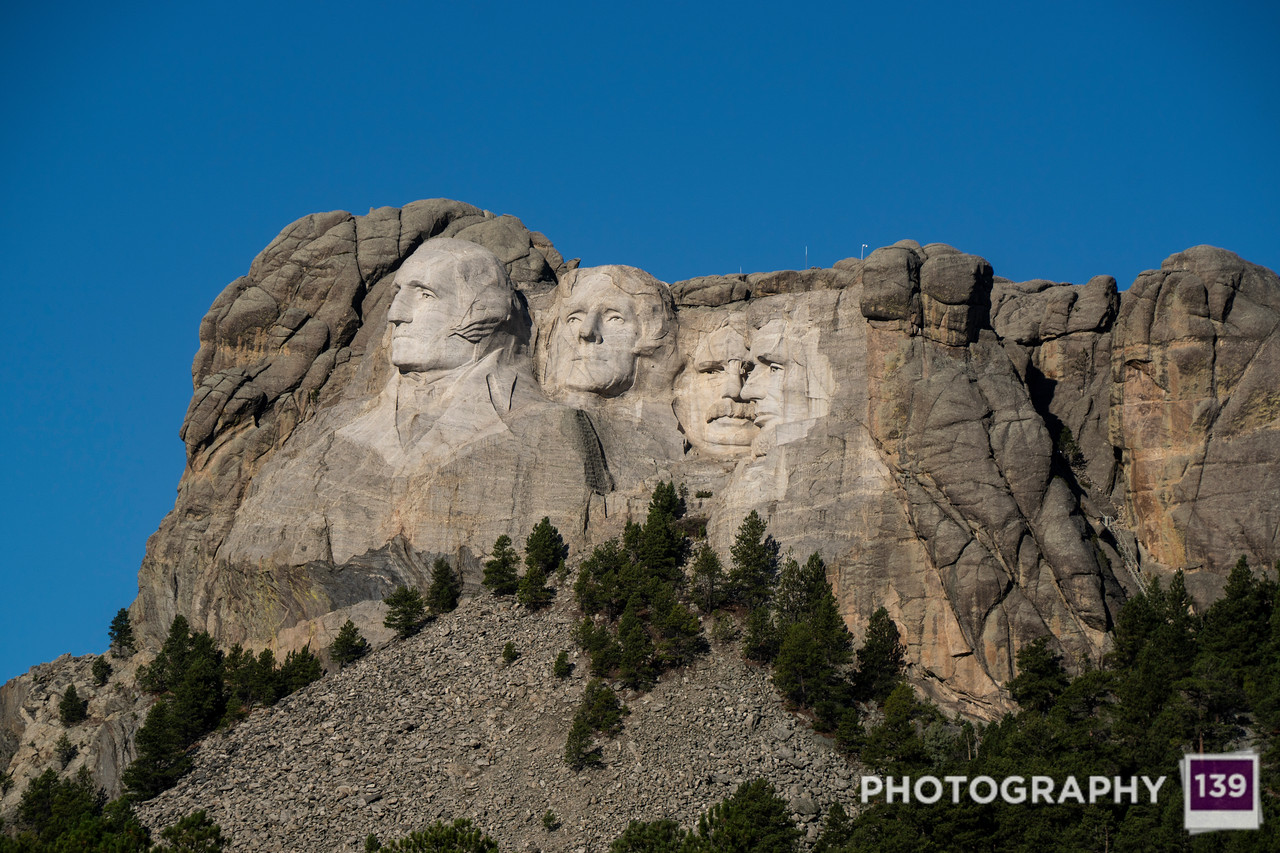 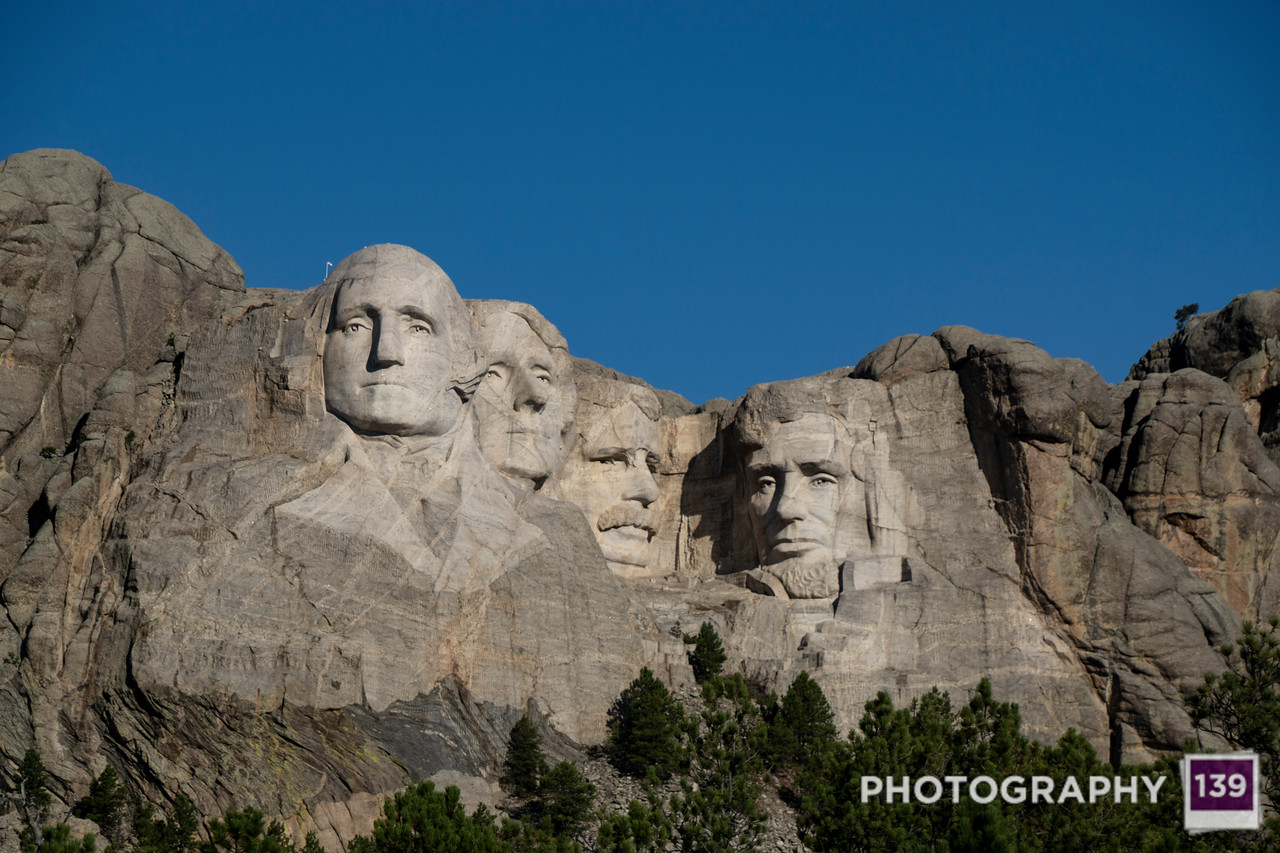 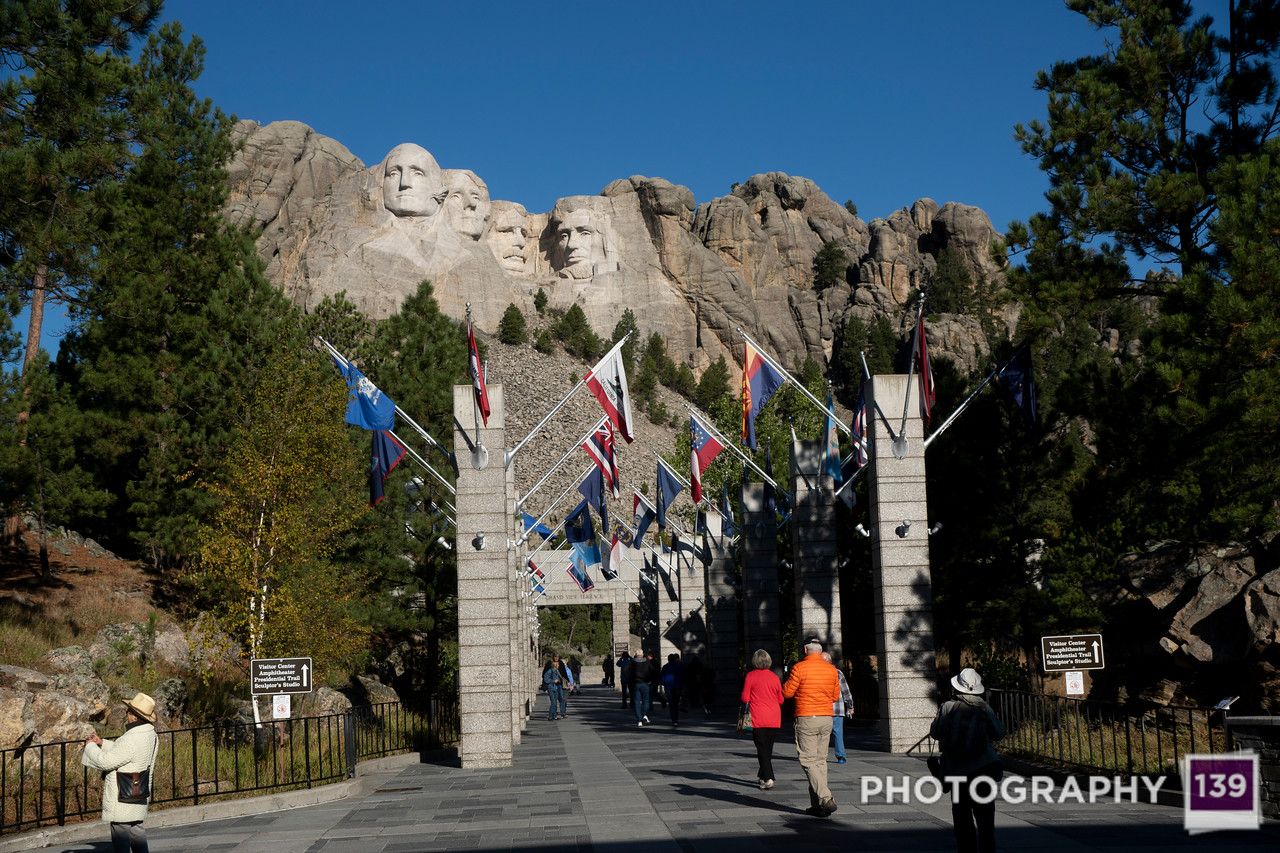 A few more pictures of Mount Rushmore are still stretching their legs, waiting for the call to get into the game.