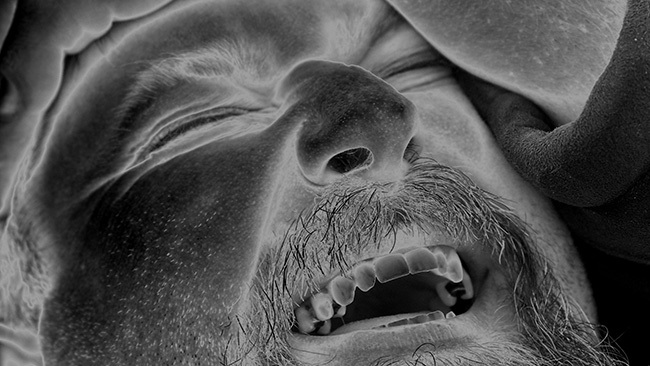 The picture of me with the basketball was taken to commemorate an extremely rare victory for the Computer Mine basketball team. We were a decent team the first few years, but we quickly descended to becoming the “girlfriend game”.

There is no Computer Mine team now and I doubt there is a rec league this year, but I don’t know if these old bones will continue to play any more any ways. Maybe I have one more year in me. I’m certainly rested right now.