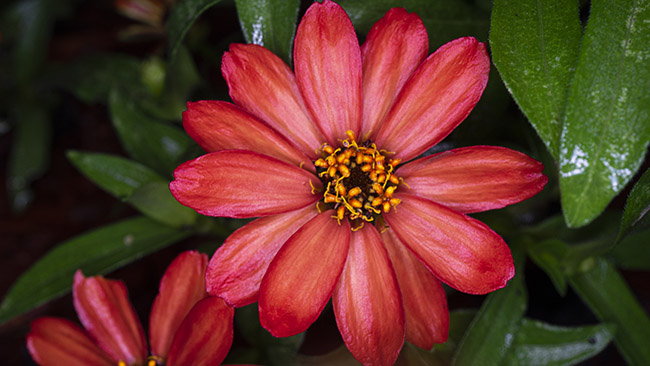 Hard to believe that a week from now, I will be on Day 2 of my vacation. Hopefully I will have knocked off one or two of those vacation goals.

1. I want to visit 5 state parks I have never visited. Including Mines of Spain and Preparation Canyon.
2. I want to add at least 20 new signs to THE TOWN SIGNS PROJECT. A project I’ve mostly ignored this year, despite the fact that this would have been a good year to work on it.
3. I want to finally meet Jen and Derrick’s dog.
4. I want to finally tackle those POSTCARD PROJECT pictures that I have put off for like 3-4 years now.
5. To play with a new lens I hope to purchase between now and then, but the verdict is still out on what new lens I’m going to purchase.
6. Take some near full moon photography. The next full moon is September 2. Which is a Wednesday. But I figure there will still be plenty of moonlight left on September 4.

At least goal #6, for sure. I have purchased the lens in goal #5. It should arrive on Wednesday. I’m pretty stoked to play with the new guy. But I’ll write about that more in the future.

A few weeks back I cracked out a flash ring that I purchased a ways back, but have never really used much I took some pictures of some flowers around the yard. 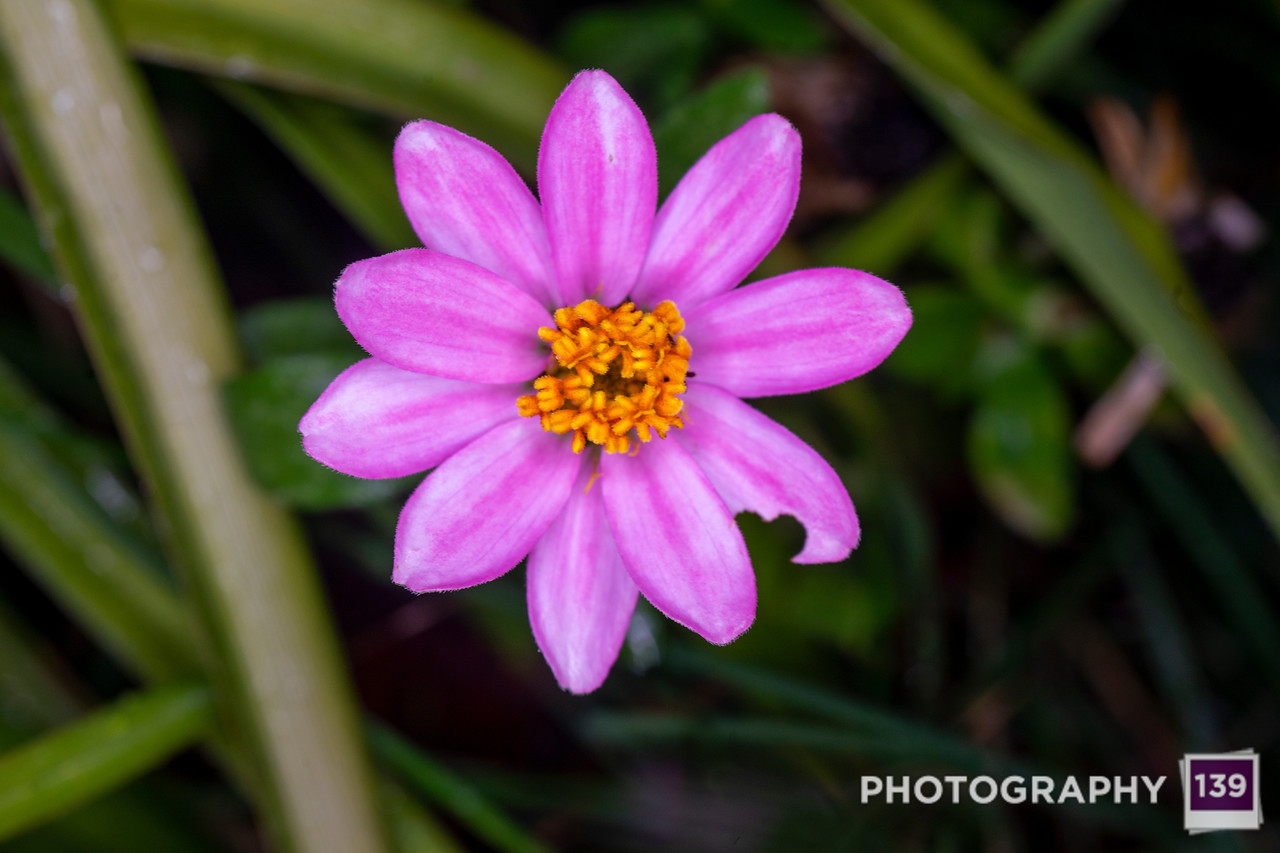 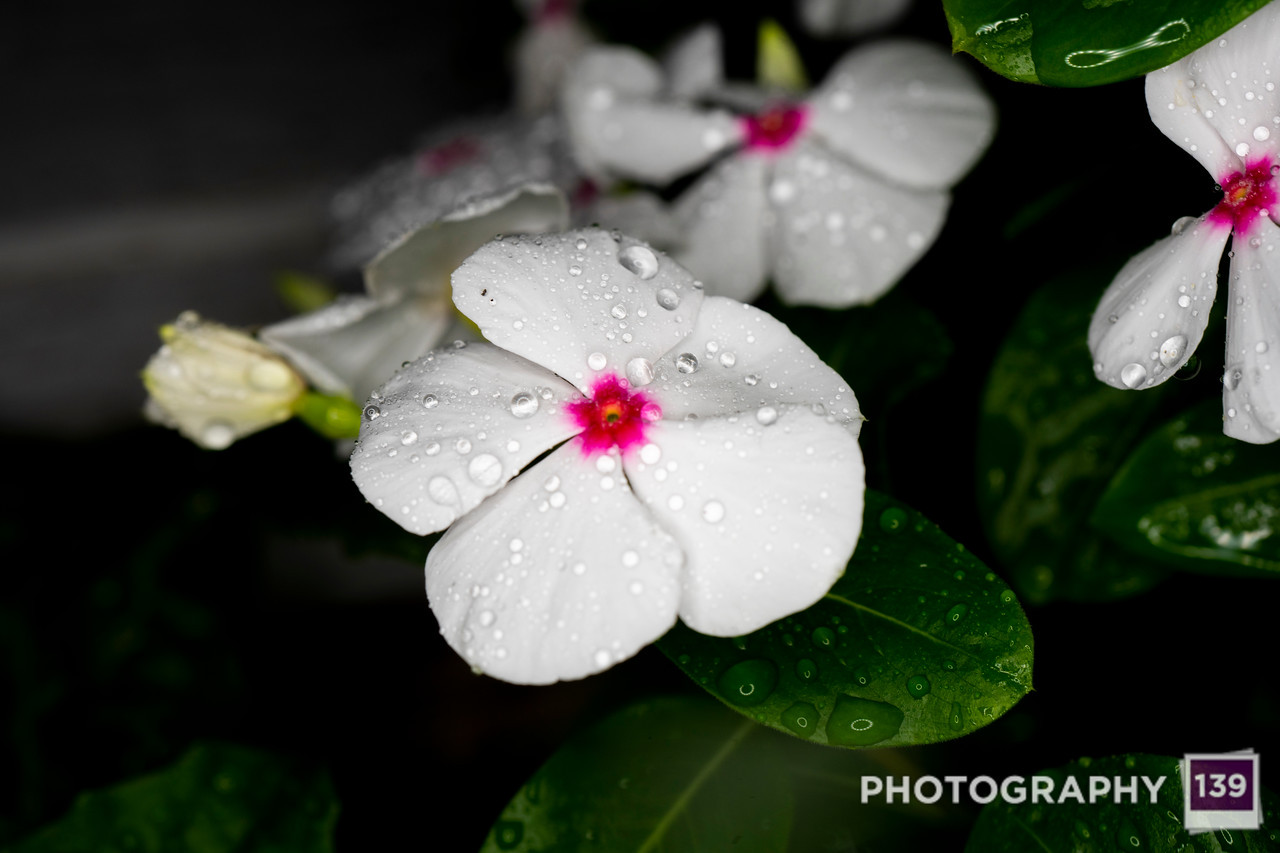 It is a very generic and low end flash ring, but that doesn’t mean it can’t create beautiful photos. I was going to do one of those equipment type posts on it, but seems like the time has passed for that.

2 thoughts on “A Slow Glowing Dream”