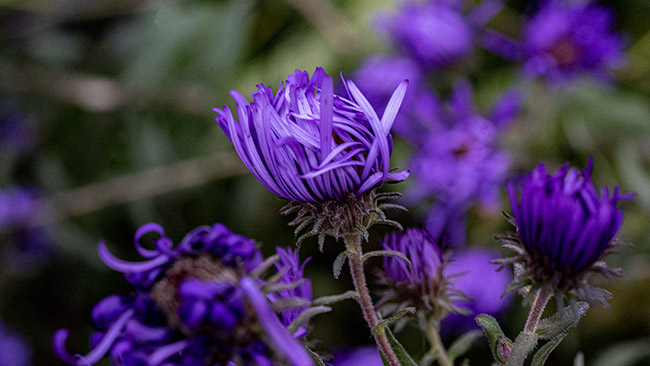 Thought it was beyond time I shared a collection of flower pictures I took back in early October. That is near the end of flower picture season or Flowertography Season as we call it around Photography 139 Worldwide Headquarters. Usually you can get a couple of flowers to make it until early November, depending on when the first hard frost comes, but by early October, most flowers have called it a year.

Here are some flower pictures: 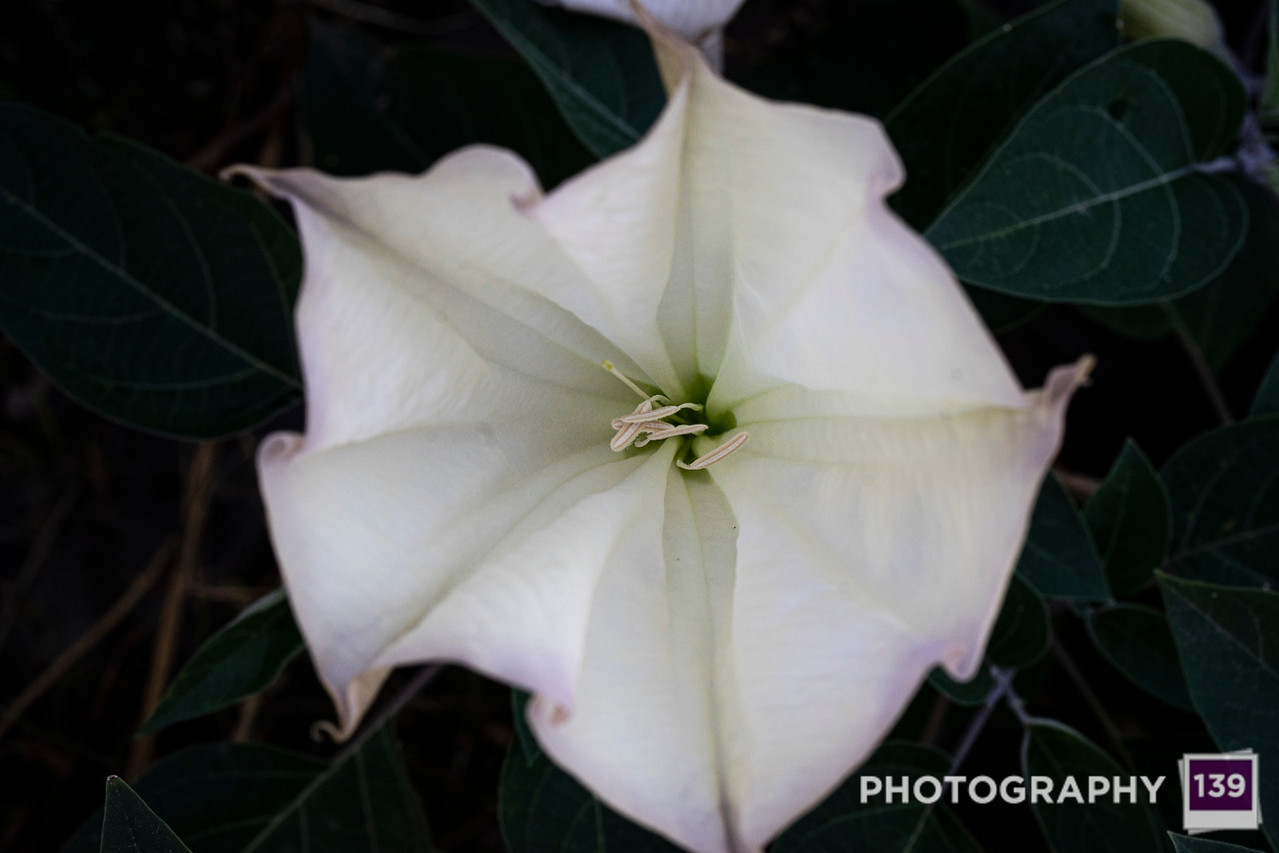 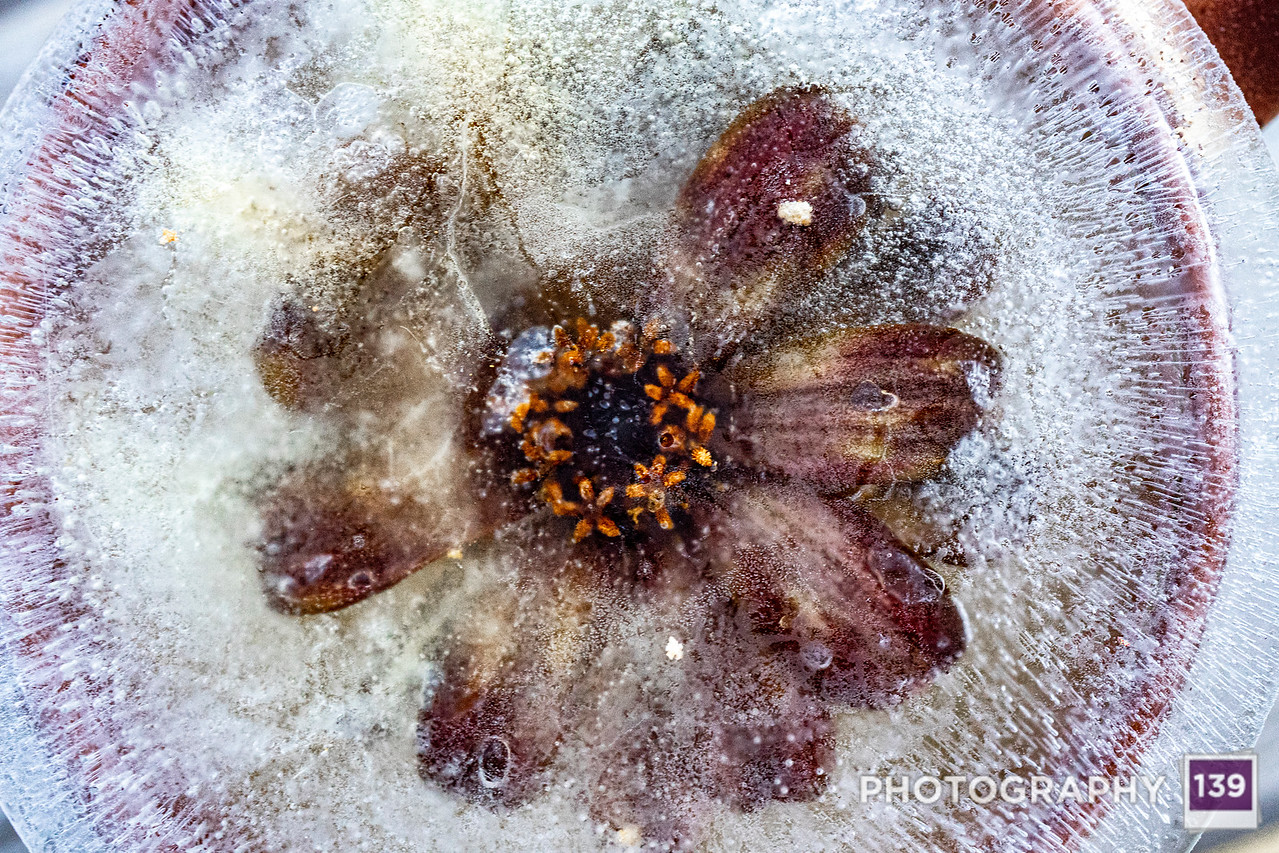 The thermometer has barely seen the plus side of zero in a week. I bet even those of you that hate my flower pictures are missing Flowertography Season about now.

32 thoughts on “Lipton Cup of Zinnia”