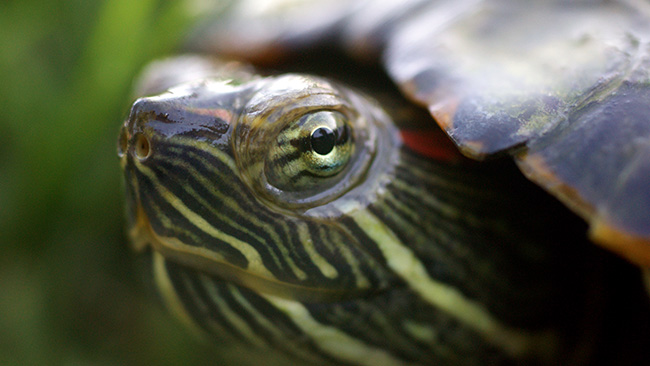 The folders 2010-09-06, 2010-09-11, and 2010-09-13 were all fairly small, so I decided to combine them into one post. Two of the folders include images that were taken for THE WEEKLY PHOTO CHALLENGE, which back then was known as the RANDOM WEEKLY PHOTO EXPERIMENT. The other pictures are of Dawn’s turtle that briefly lived in my backyard. 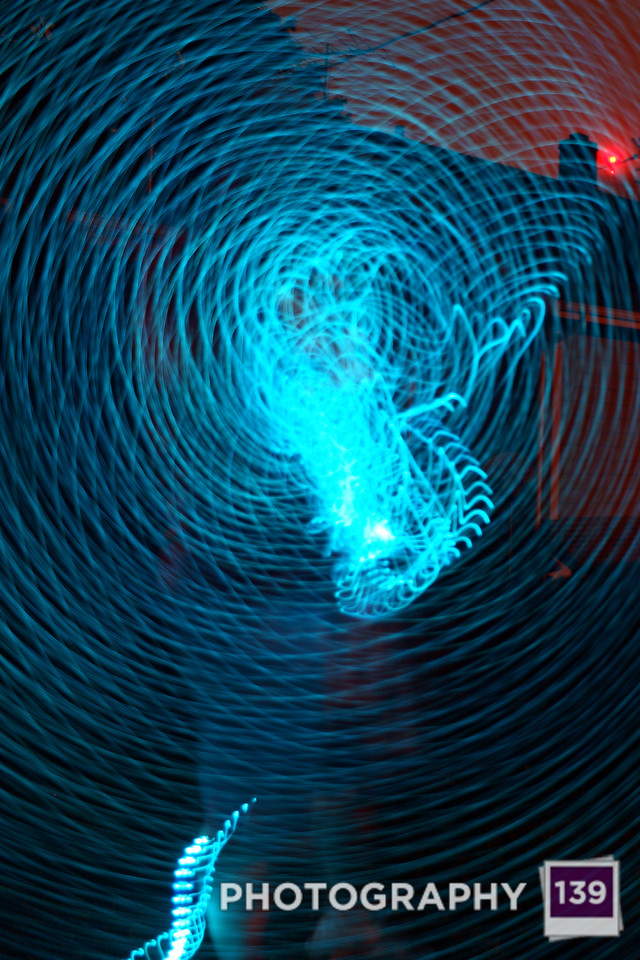 PERSONAL PHOTO PROJECT OF THE WEEK #45

I’m not even sure what the next walk down memory lane will involve. I’d bet that will involve a block party and Iowa State football though.